A couple of weeks ago; I took a drive up to the tunnels near Market Harborough. I hadn’t been exploring much this year and many thanks to The @The Lone Shadow for organising this trip, its local to him and one he’s frequented.

It was really starting to get cold and damp; and I had found that I had left my Lenser in the Mill I had visited a few days previously…. DOH!!!! I hastily bought a torch from Argos and also borrowed The Lone Shadow's Arsenal of lighting equipment!

We walked through the first tunnel which has been turned into a covered Cycle Path, and to the closed down tunnel nextdoor. We explored and photographed in here; The Lone Shadow testing out his new drone, and went on to photograph the “used” tunnel.

The line ran from Northampton to Market Harborough amd was opened in 1859; with tunnels at Great Oxendon and Kelmarsh. The original tunnel was only a single line at 422M and when the line was doubled; a Second was built with an airshaft. The line closed in 1981. 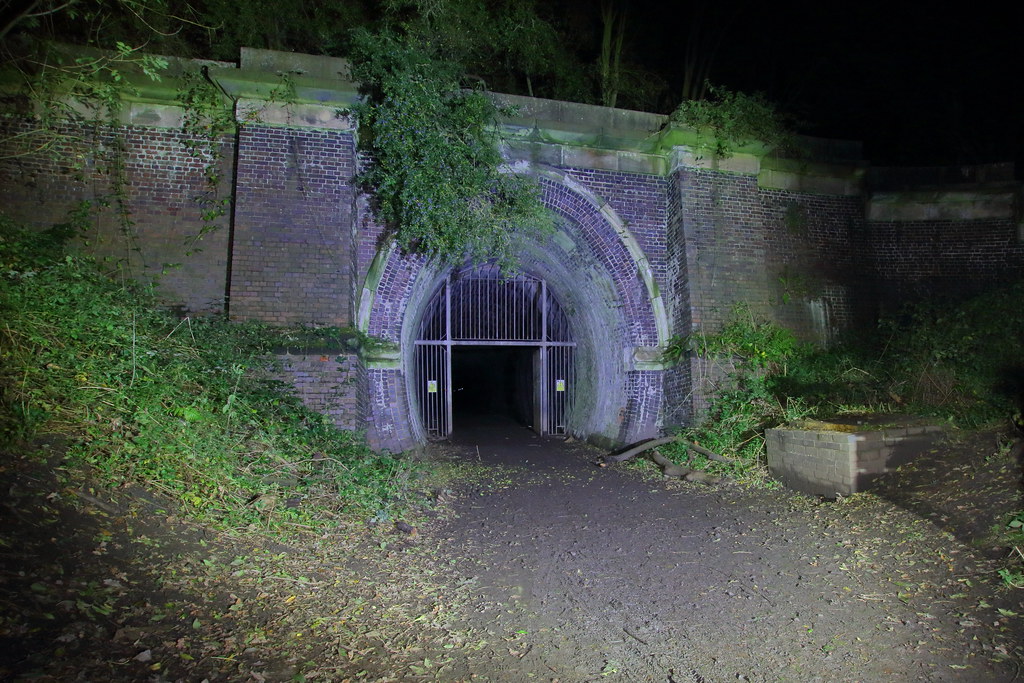 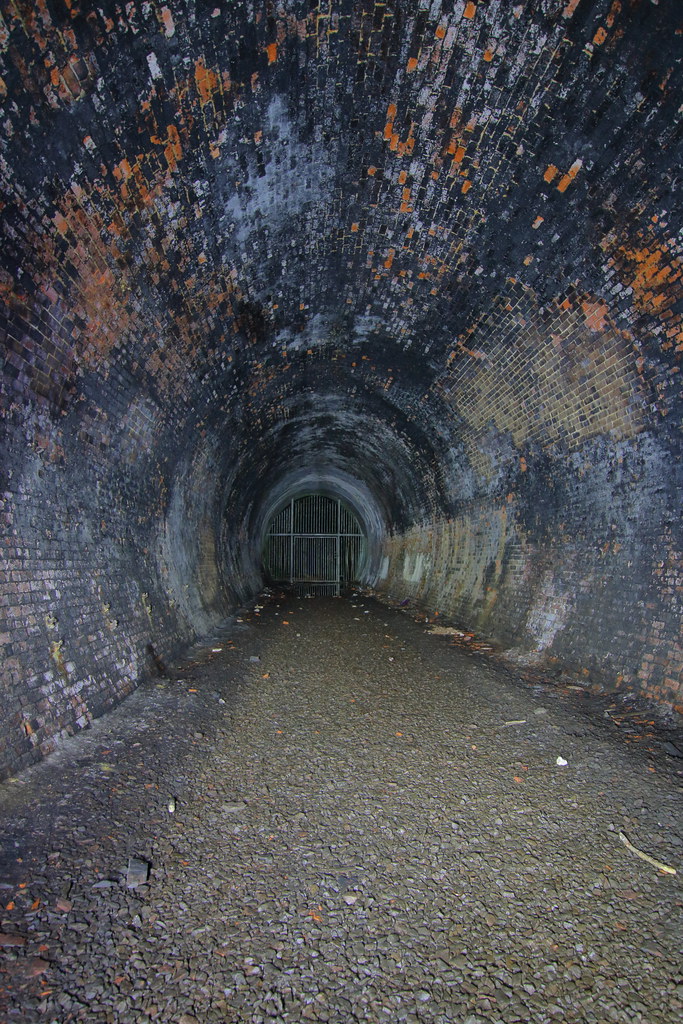 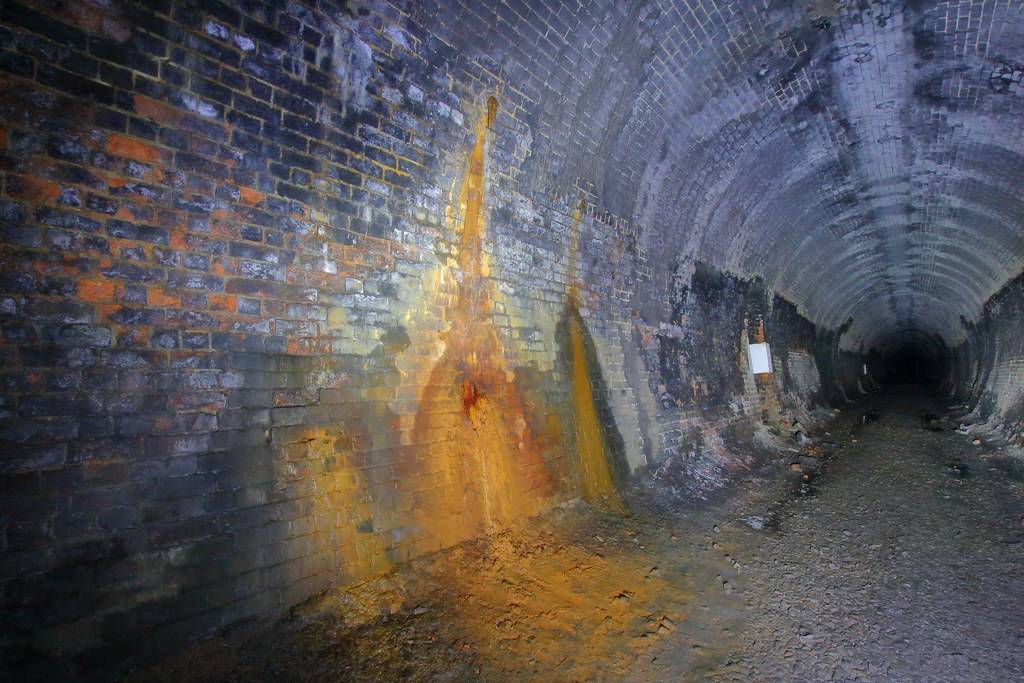 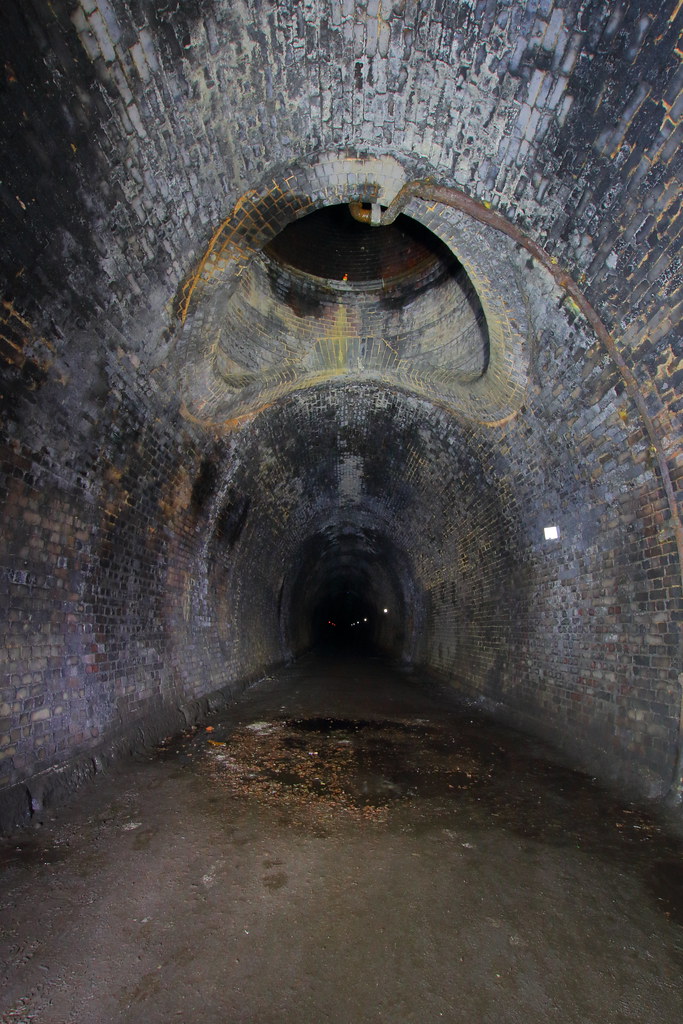 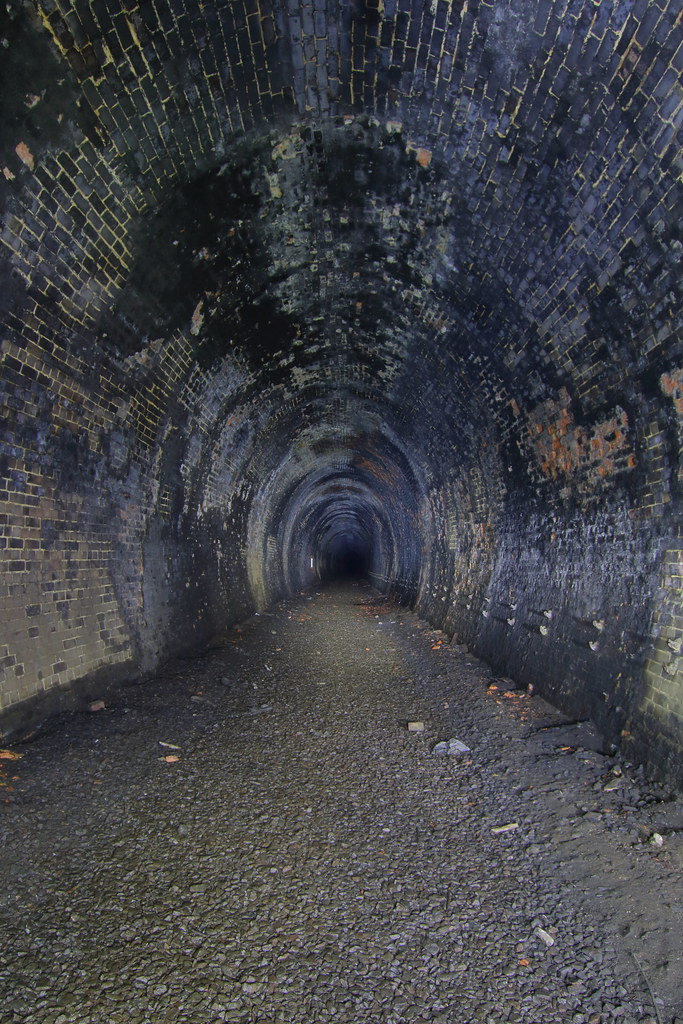 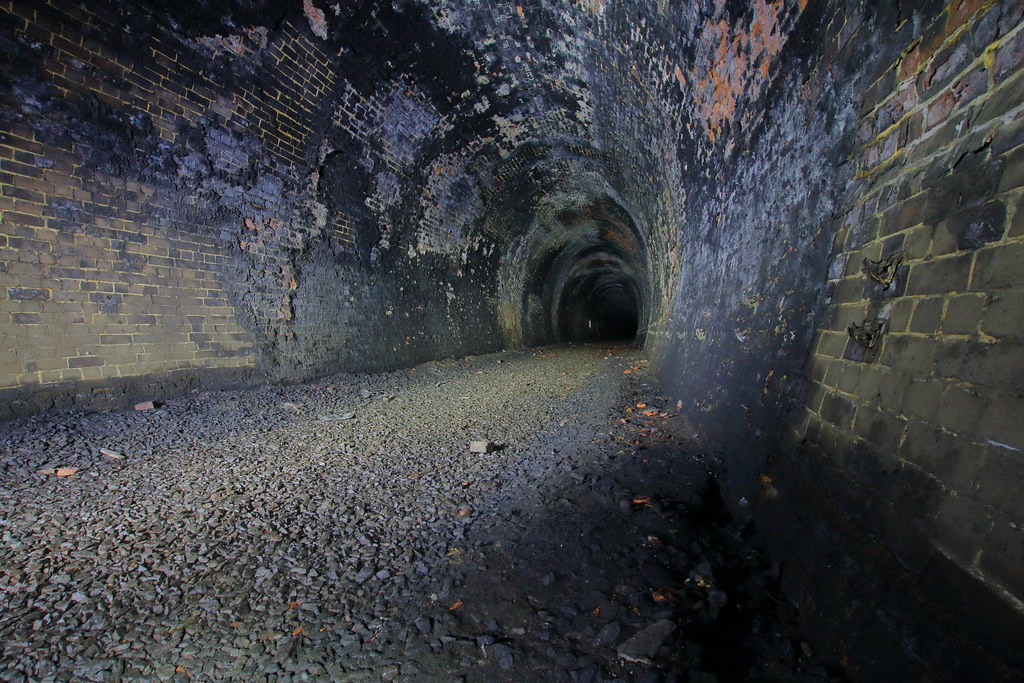