As usual on a Saturday morning, woke up, made Mendo a brew, then had a discussion on where we were going to go and explore today. I piped up with "There's railway tunnel up at Spinkhill, it's only round the corner ". Mendo says "you haven't told me about that one" to which I replied "you didn't ask" . lol. The general conversation we have lmao.

Anyway, a bit of history.

The rail line was part of the Lancashire, Derbyshire & East Coast Railway and it opened at the end of the 19th Century. It was built as an extension from Clowne to Killamarsh. The line became part of the Great Central's empire in 1907.

At Spinkhill, the route was cut through a hill beneath Park Hall. It's 501 yards in length, and is blue brick lined. It's mostly straight, but close to the southern portal there is a slight curve.

Neither entrance is bricked-up, the northern one is protected by a 30-yard long lagoon which is slightly deeper than the average welly!

Anyway, onto the pics.


Mendo walking up the cutting towards the northern portal. 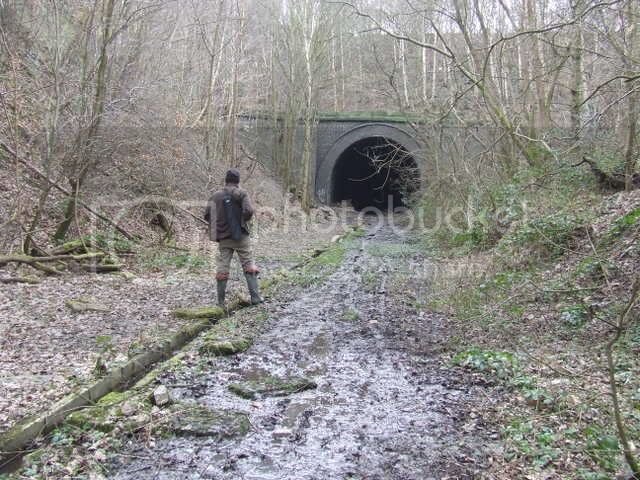 Me walking up to the entrance of the tunnel. 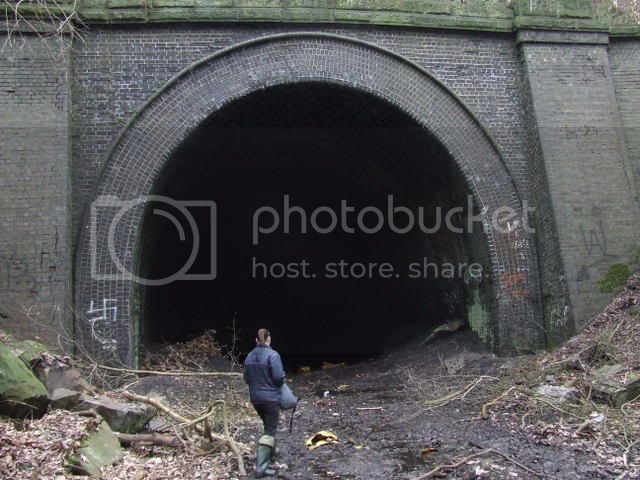 Inside this enormously high tunnel. 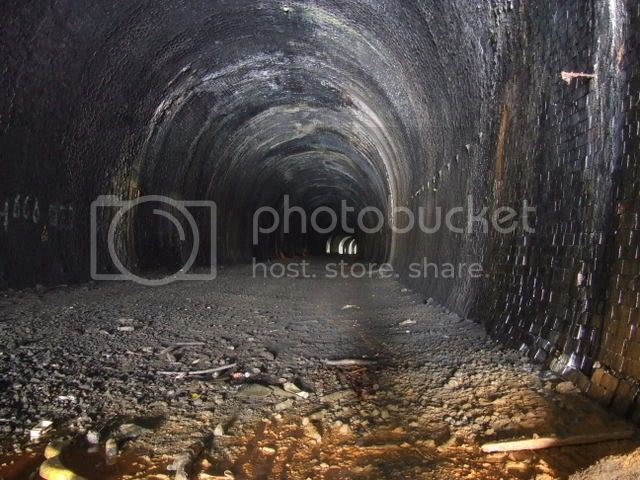 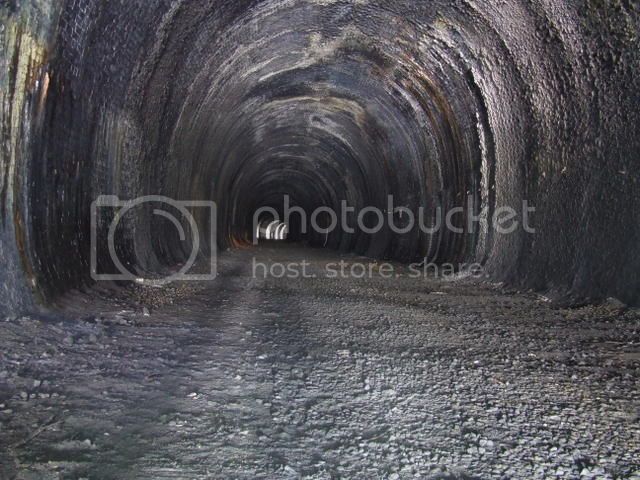 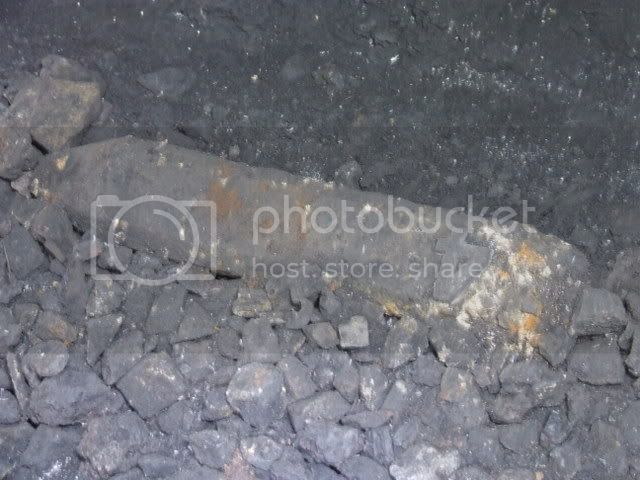 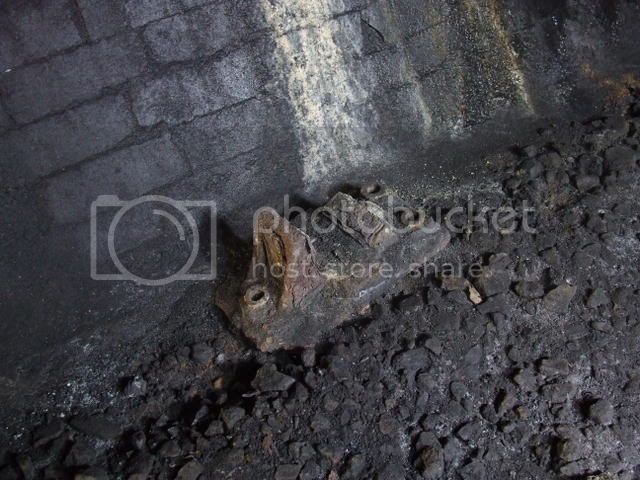 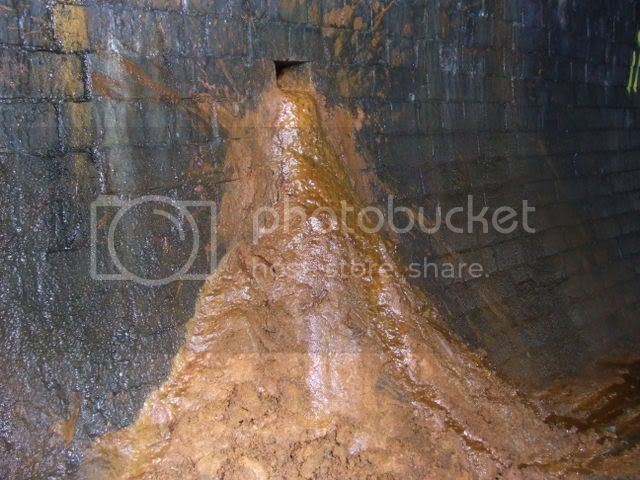 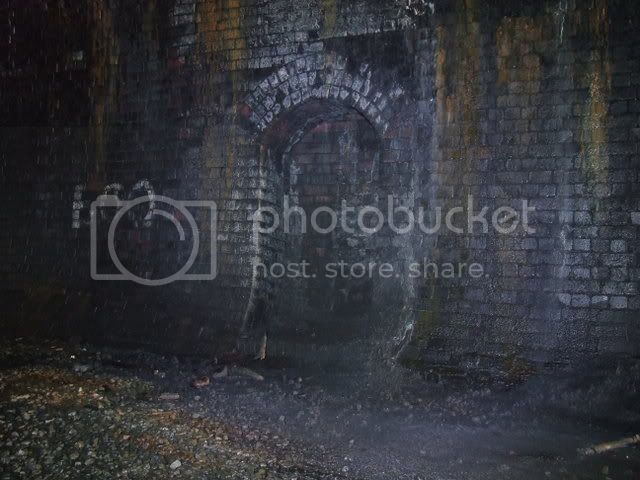 And lastly, the colour of my hands after trying to collapse my tripod, without looking what was on the bottom of it. 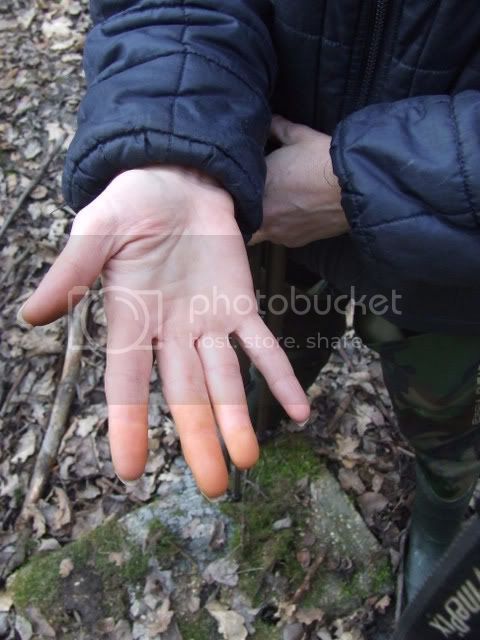 Hi Sal. As you know tunnels are one of my favourites and Spinkhill must be one of the highest I have ever seen. It looked quite nice and dry inside though. Is it on the same line as Duckmanton tunnel and Bolsover tunnel?

I love double tunnels like this. Has anybody else noticed the swastika in the second picture? See any Nazis around?

Another good report from your goodself

Lovely Portal Entrance -must have taken AGES to put in all those bricks!

Tunnels always have their own "feel" about them. The poo pipe (probably iron deposits) looks cool.

Wish we had more tunnels up this way.

norwich canary said:
It looked quite nice and dry inside though.
Click to expand...

It was lovely and dry once we got past the lagoon... 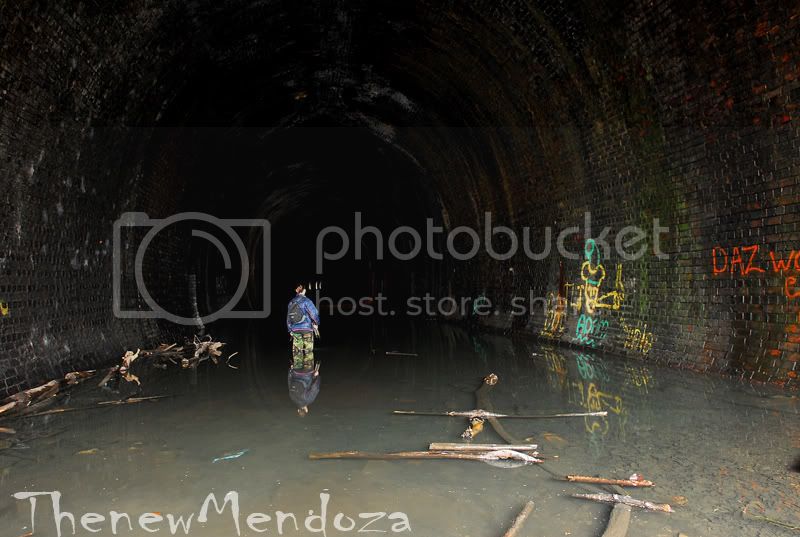 lol. Few more, not much different from Sal's though. 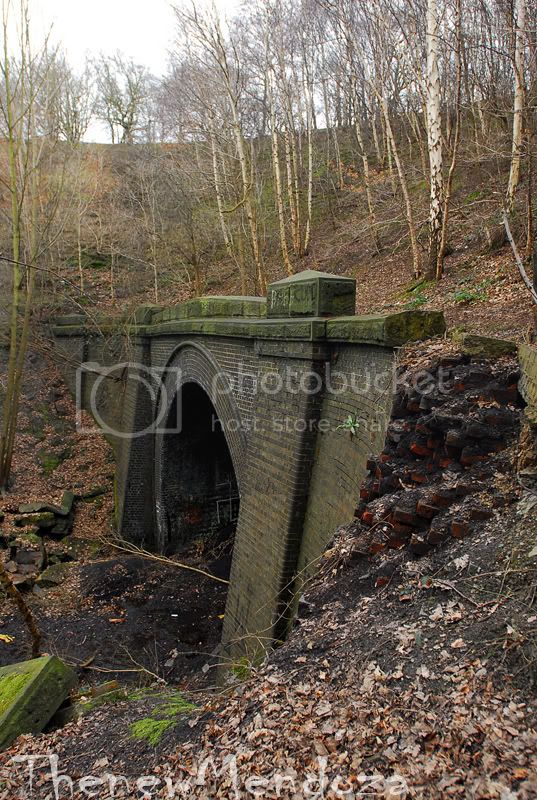 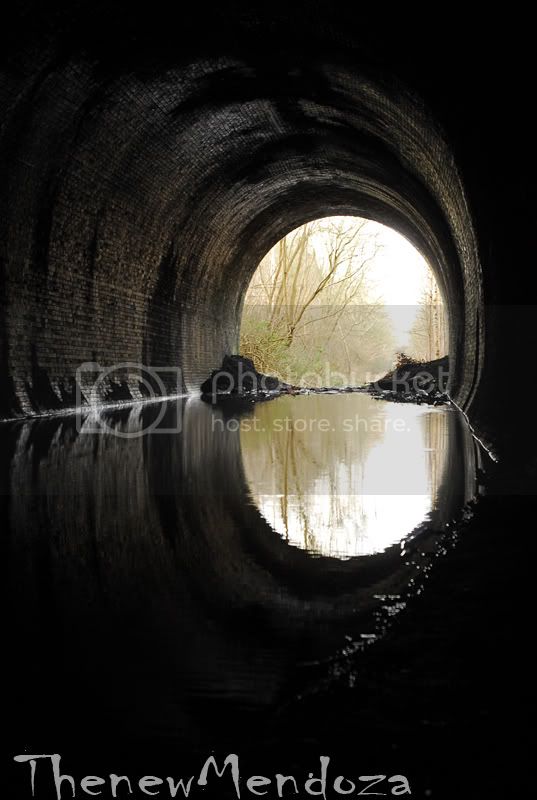 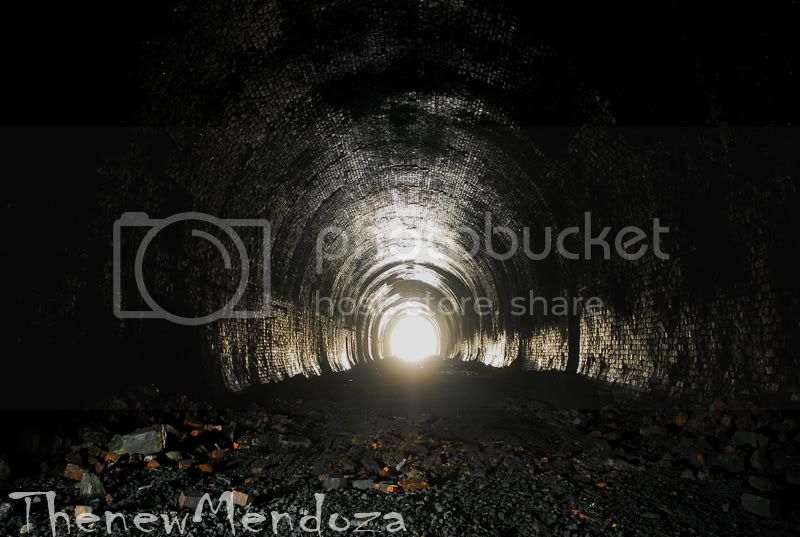 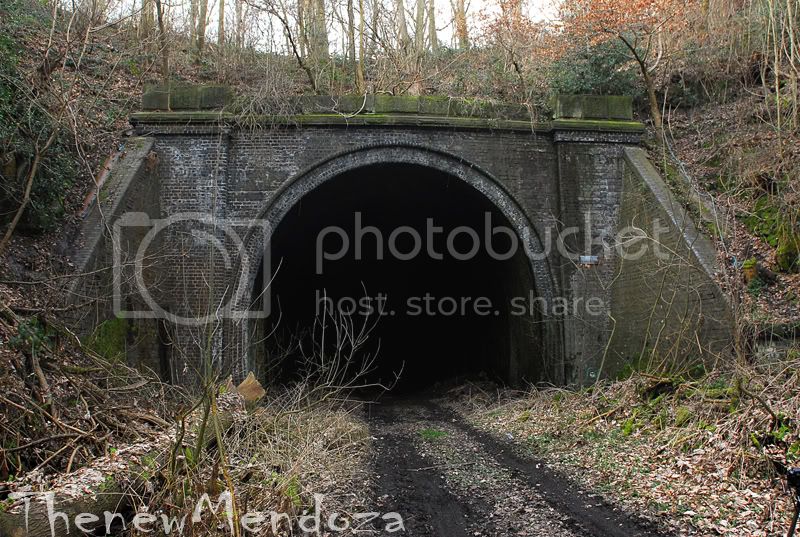 Jesus wept. That is some lagoon Mendo. It reminds very much of the south portal at Old Warden Tunnel that Mrs canary got her Welly stuck in HA HA!

Lol, had to wear waders to do this one lol. Going in at the Northern Portal, the water came up to mid thigh height, on the way out (back at the northern end) decided to walk near to the left side, and it came to within about an inch/couple of inches from the top of my waders lol.

Apart from the lagoon, the rest of the tunnel was clear and dry ish. Just had a few drips her and there, but that's about it.

Lovely tunnel and pics. Good to know this is accessible .So how deep is the lagoon? is it possible to use the ledges you sometimes find at the base of tunnel walls like in Catesby? or is a wet feet job? I am heading north on the M1 later this week and will go right past so might take a look.

Good pics from you both

Great pics was this a single line or double line track

Nice one Sal & TnM. The brickwork on the portal is really nice, its a shame they dont do work like that anymore. Good stuff!

Nice, really captures the atmosphere of the place.

Nice. I did my first tunnel other day at Crigglestone. Not the best person to be doing tunnels as i'm a scaredy cat with enclosed spaces. How long is the tunnel? Am i right in thinking you can walk straight through this one and exit at the other end? I'm not liking this 'thigh high' water though there's some ace potential for light painting and i love symmetry and reflections in photography.
I might have a look at this one when it gets a little bit drier.

Al
You must log in or register to reply here.