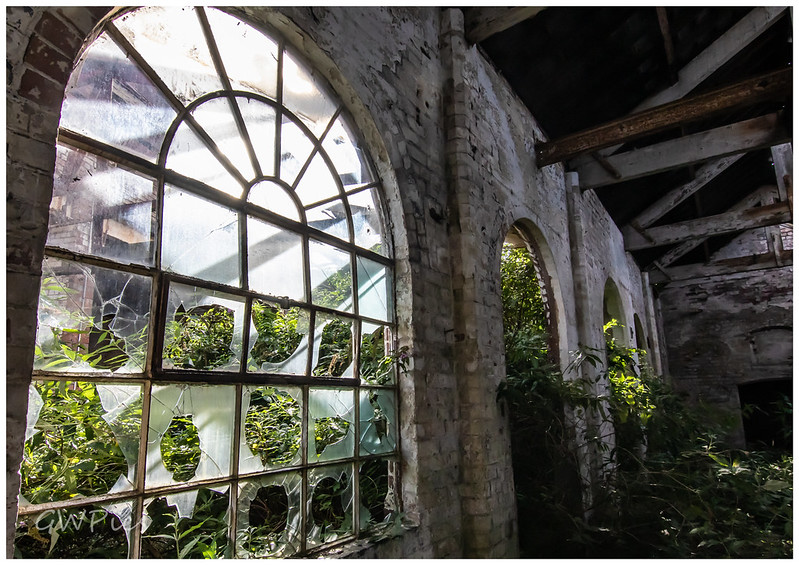 The brewery first opened in 1873 when the William Butler and Company needed bigger premises than their existing site in Priestfield. Springfield had an abundance of water and the land had remained fairly undeveloped as the ground was quite marshy in places. The company acquired the seven acre site, and built a new brewery with maltings, cooperage and stables. Production started at Springfield during the following year. With the new brewery located close to the canal and railway lines, the company could begin to trade outside of the local area. The good communications also made the acquisition of public houses in other areas a viable proposition. This opportunity was improved when the Great Western Railway extended a siding into the site which was continually expanding to cope with the success of the company. Between 1881-3 a new brewing tower was constructed, enabling William Butler and Company to increase production from 400 to 1,500 barrels a week. In 1960 Mitchell's and Butler's acquired the company and the Cape Hill brewery kept the Springfield Brewery open. Brewing stopped around 1990 and the site was used simply as distribution centre. In 2006 a fire destroyed much of the site. 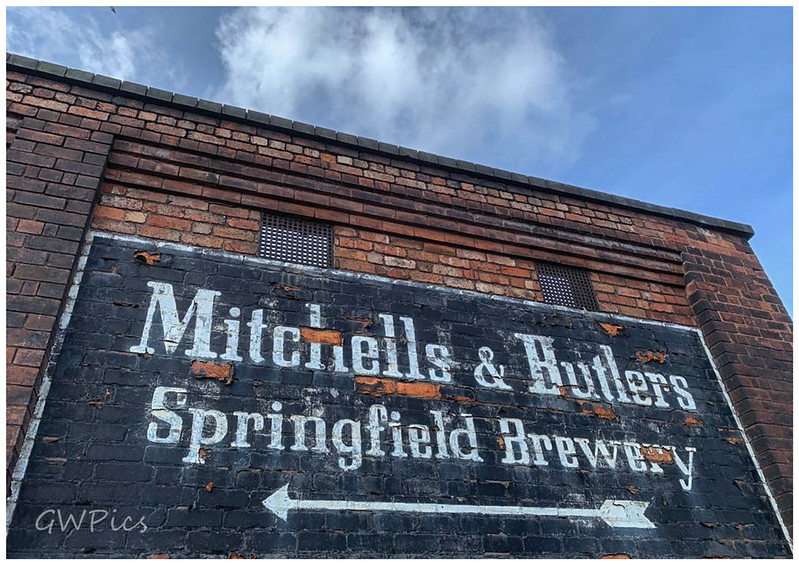 Once again in an attempt to prove to my mate that that fun can be had without getting mud down your trousers we did a few topside things at the weekend.

Iv had this pinned for a while, didnt know what to expect or if it was even still there as I havent seen it covered for an age.

Turned out to be quite nice really. Dont think Iv been anywhere more overrun by nature either, I felt like David Bellamy trying to get through parts of it! 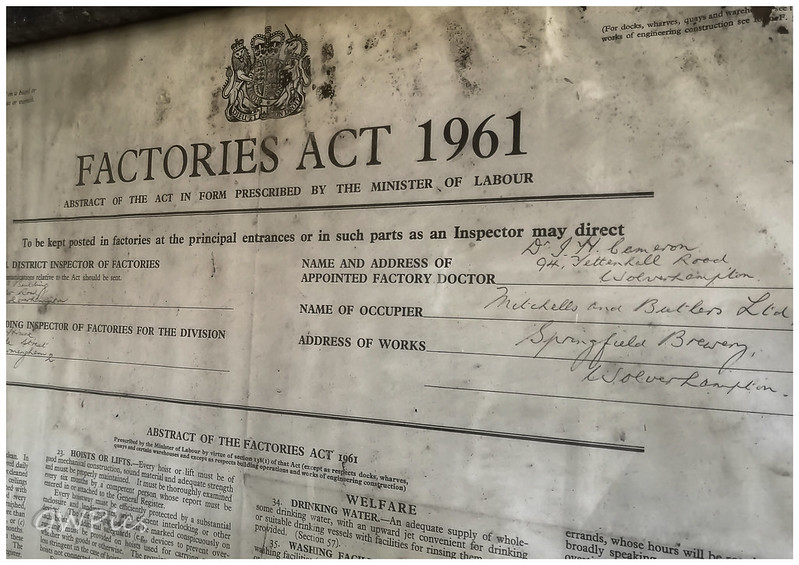 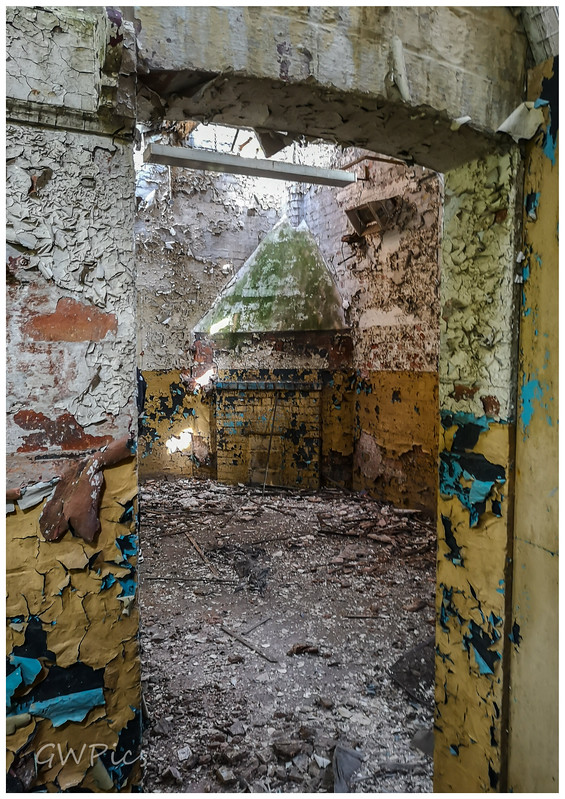 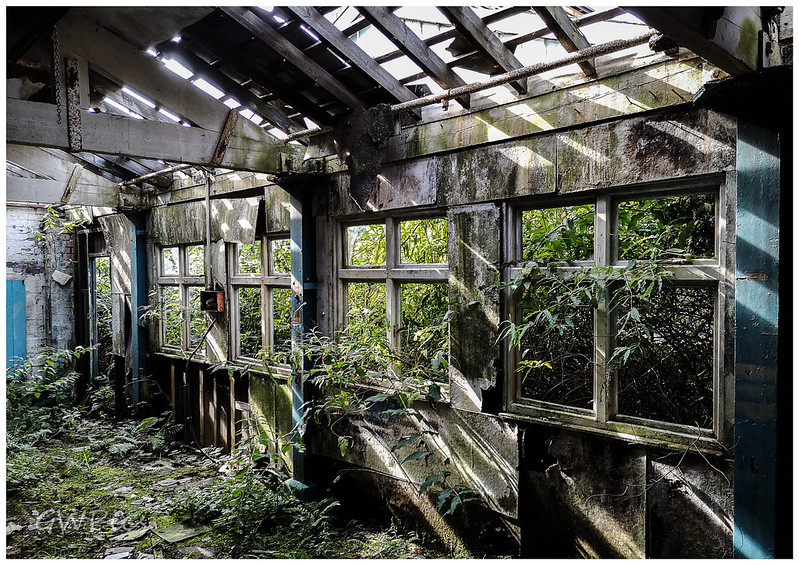 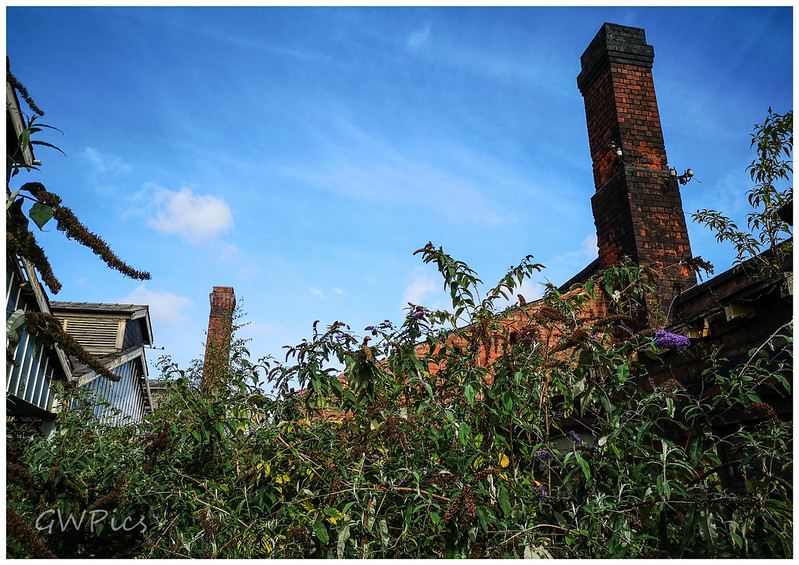 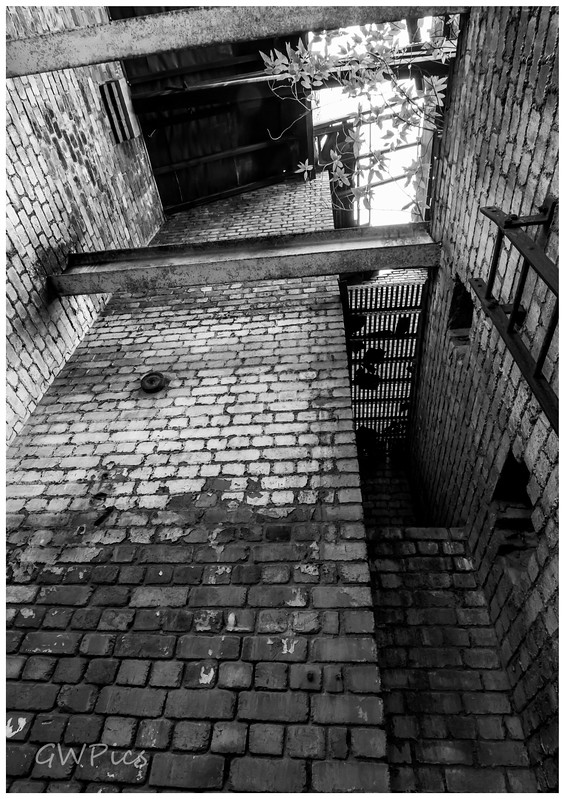 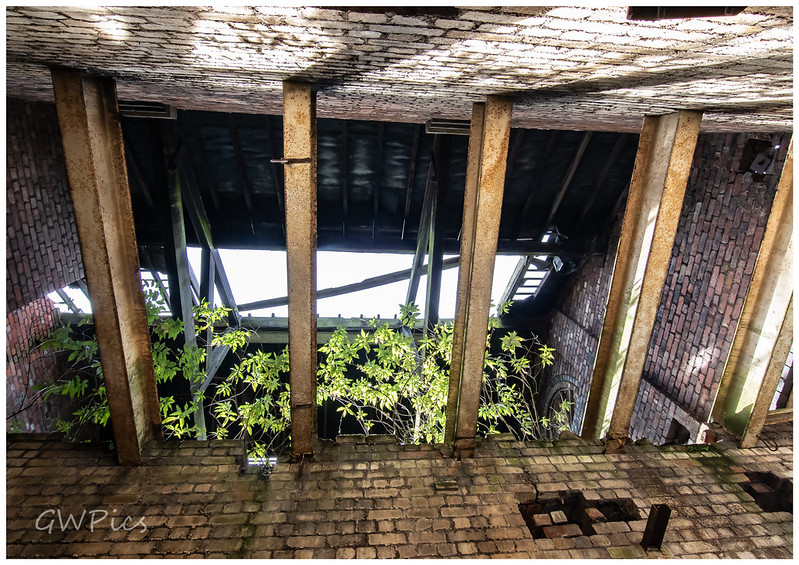 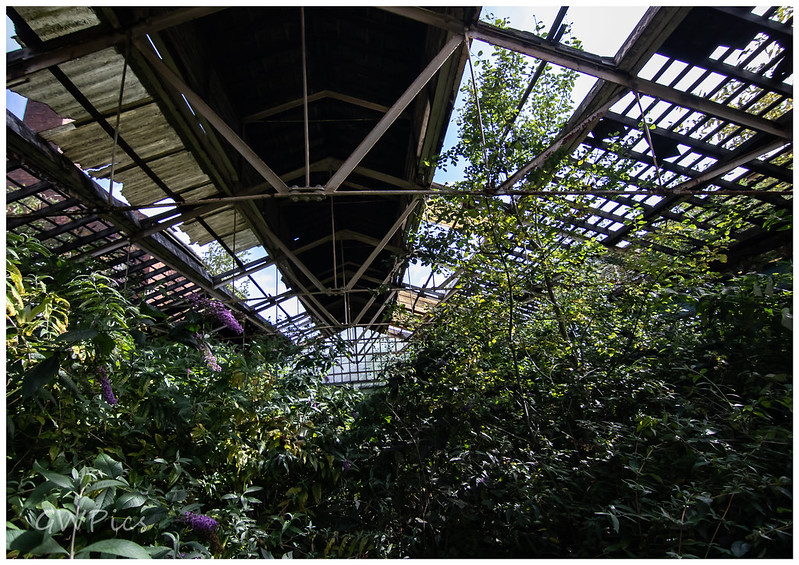 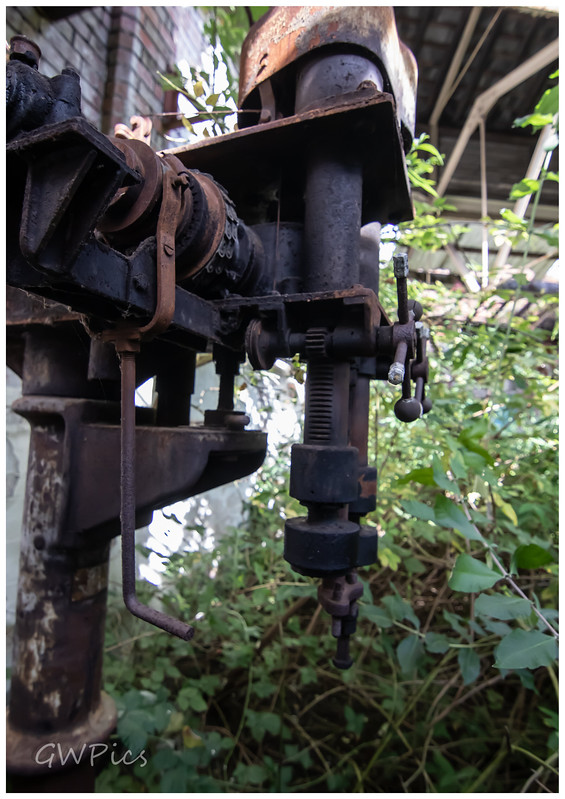 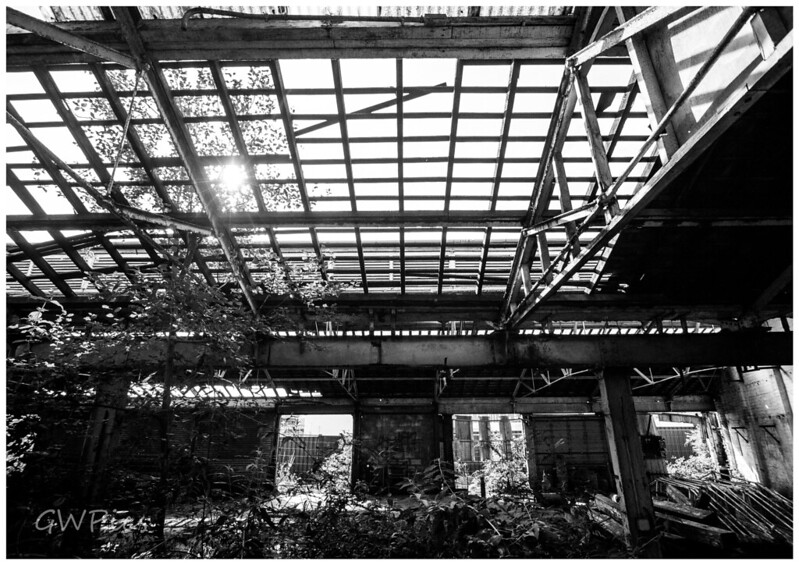 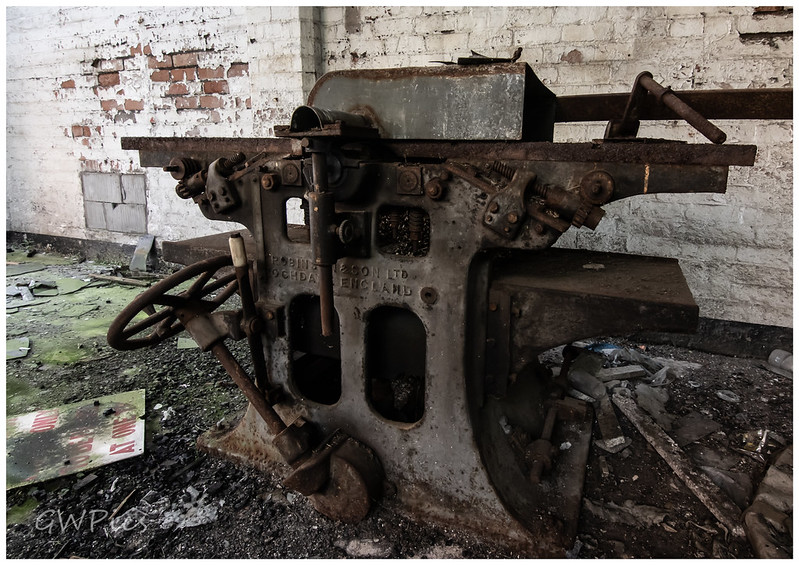 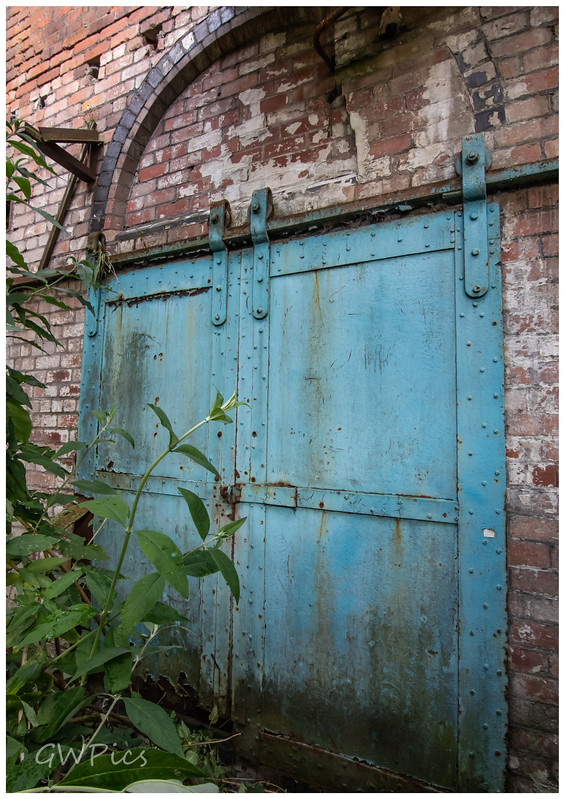 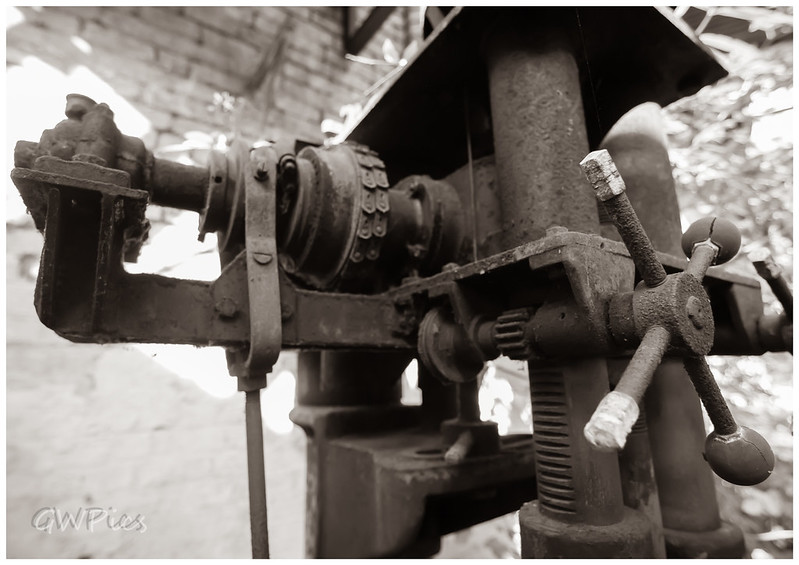 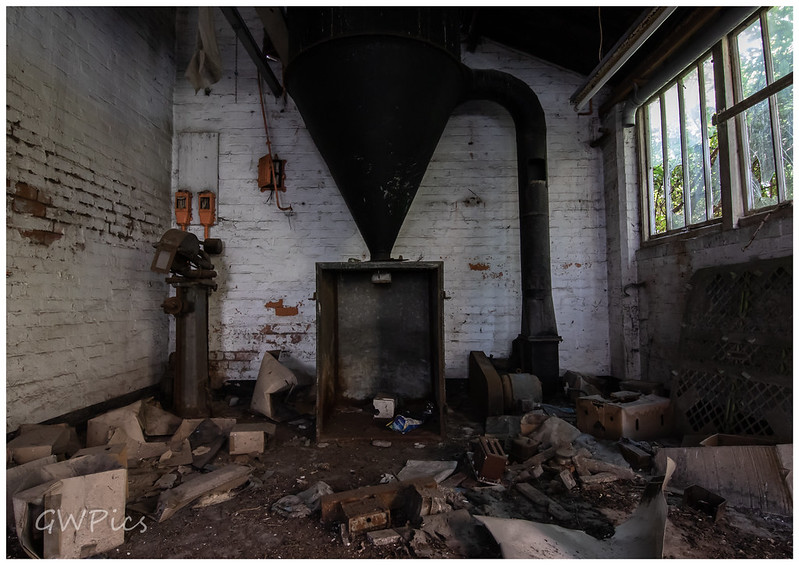 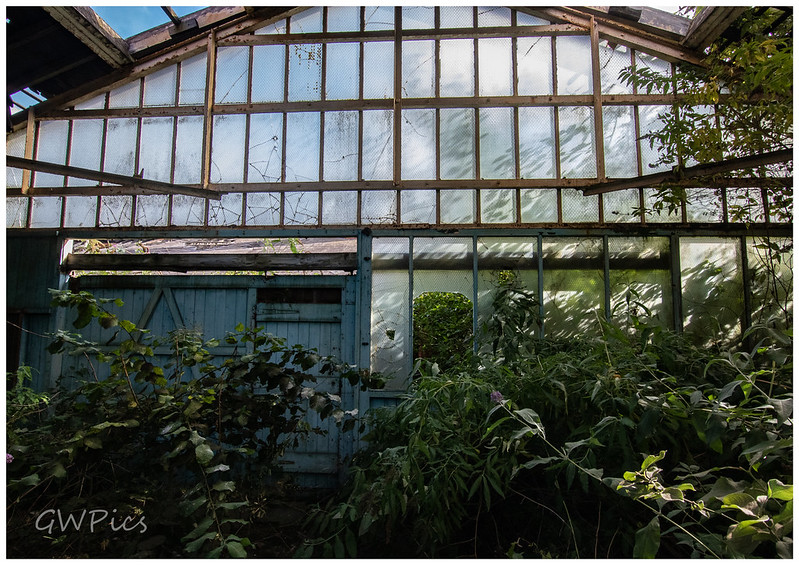 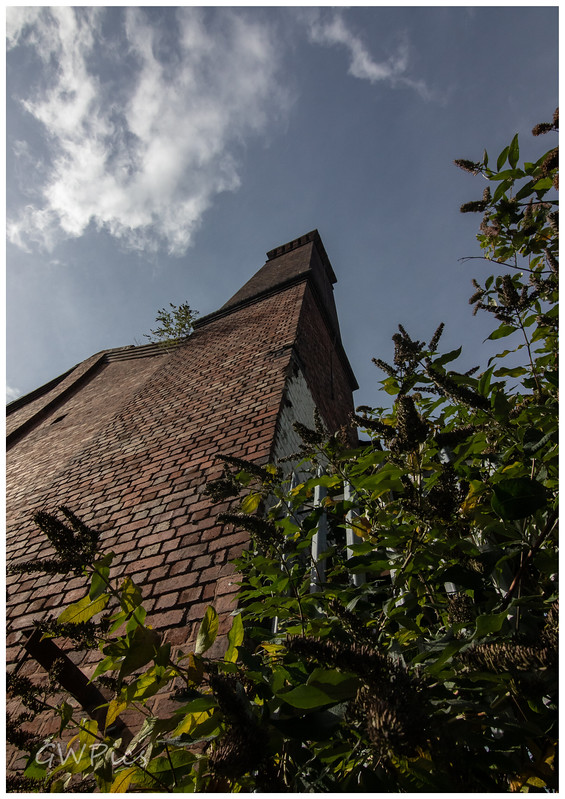 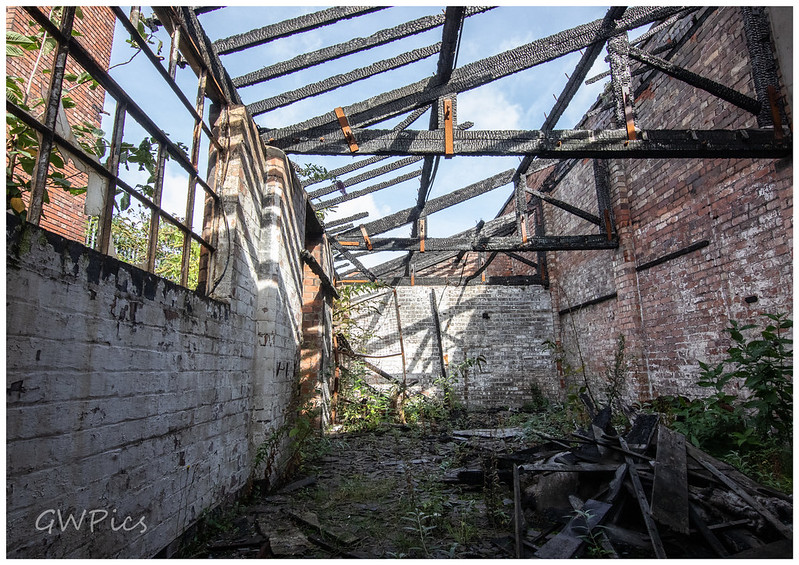 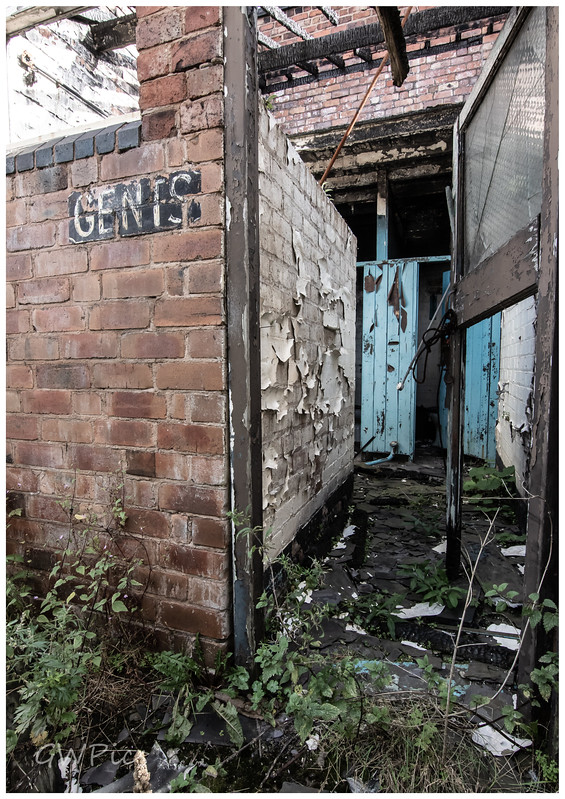 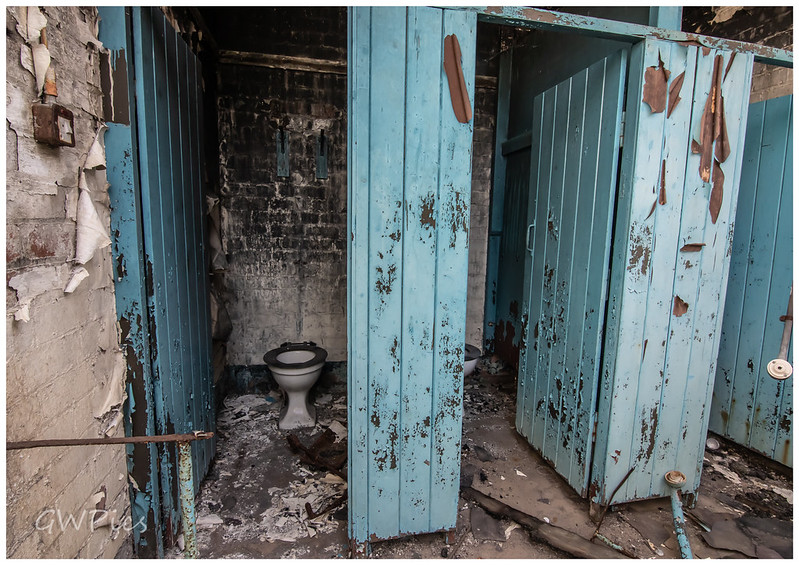 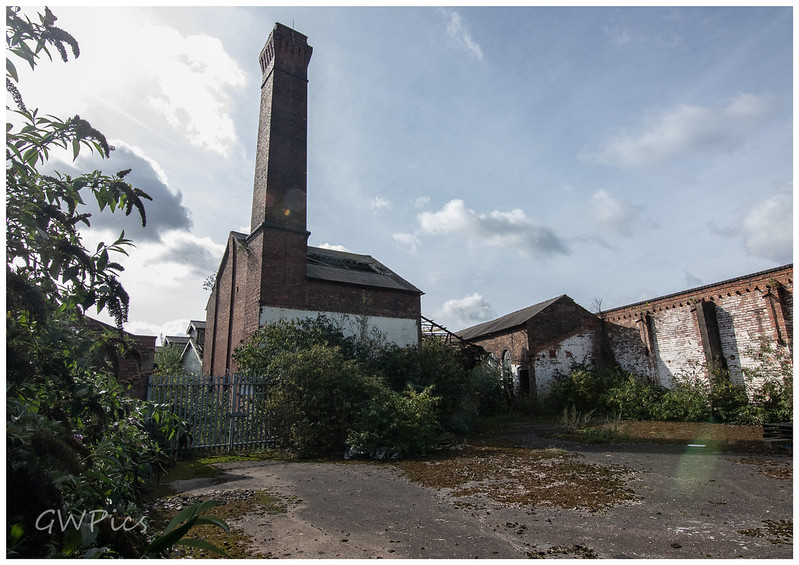 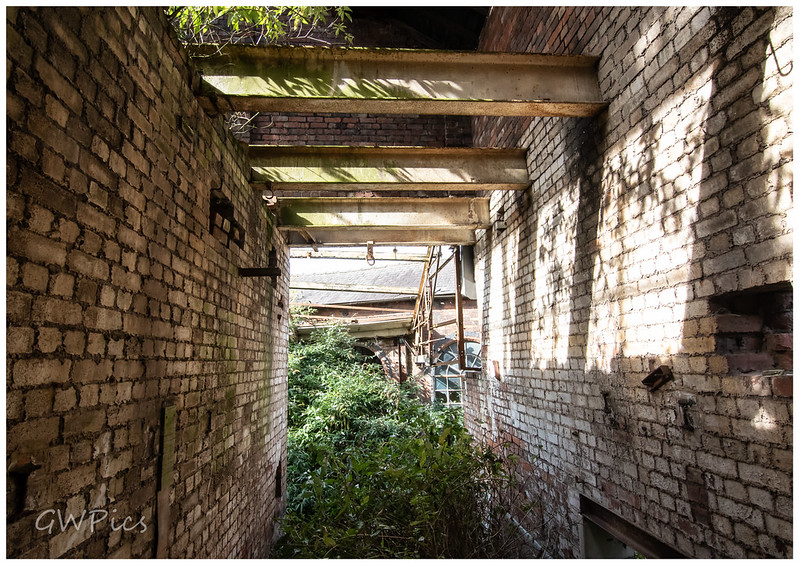 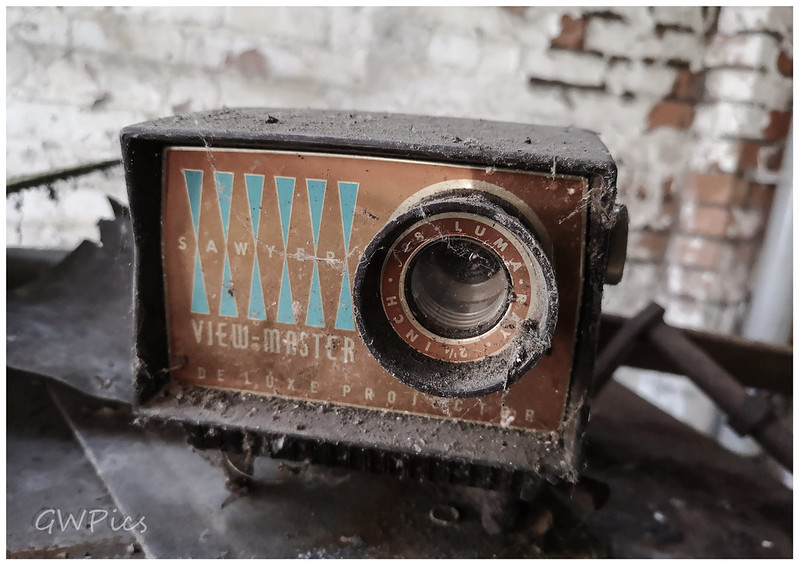 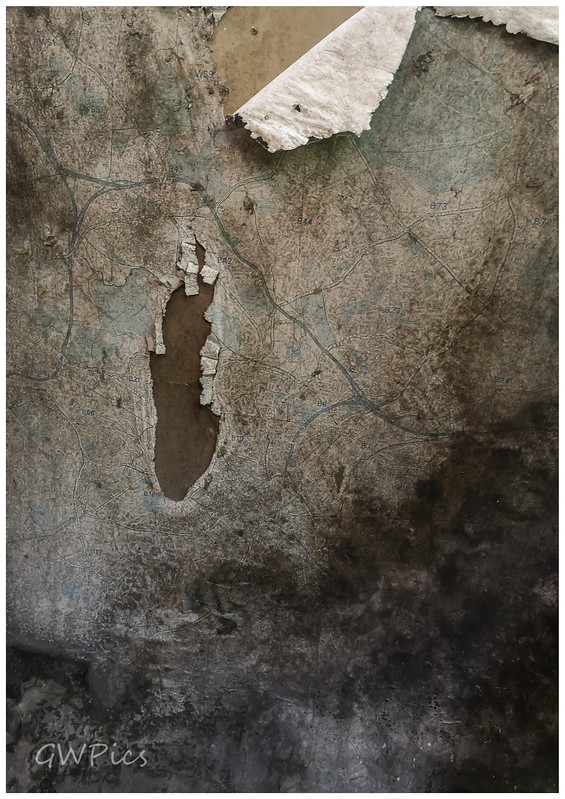 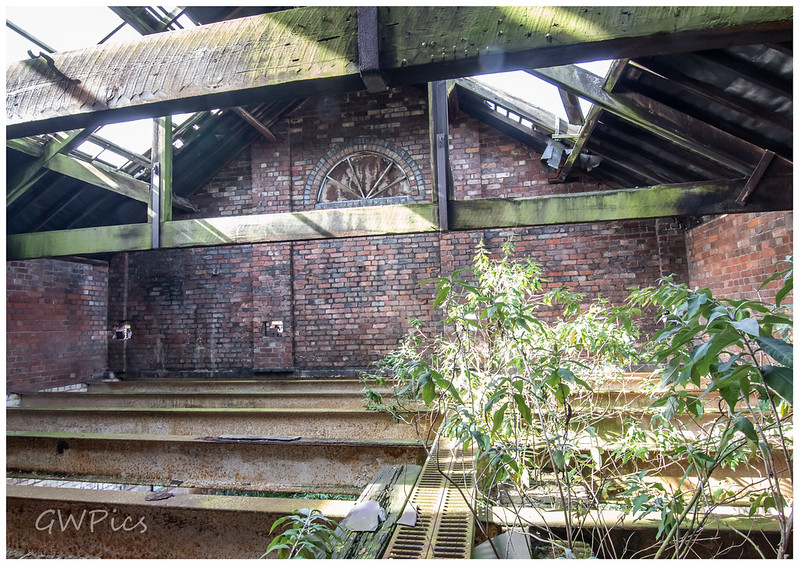 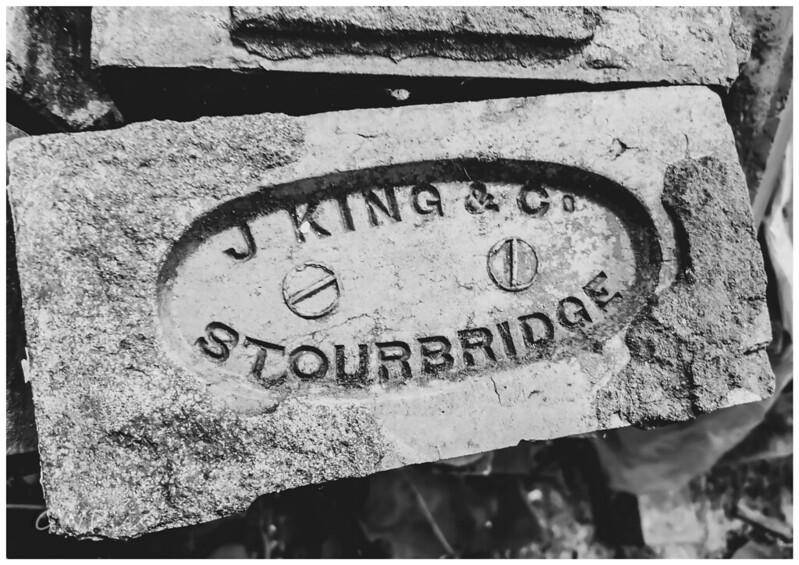 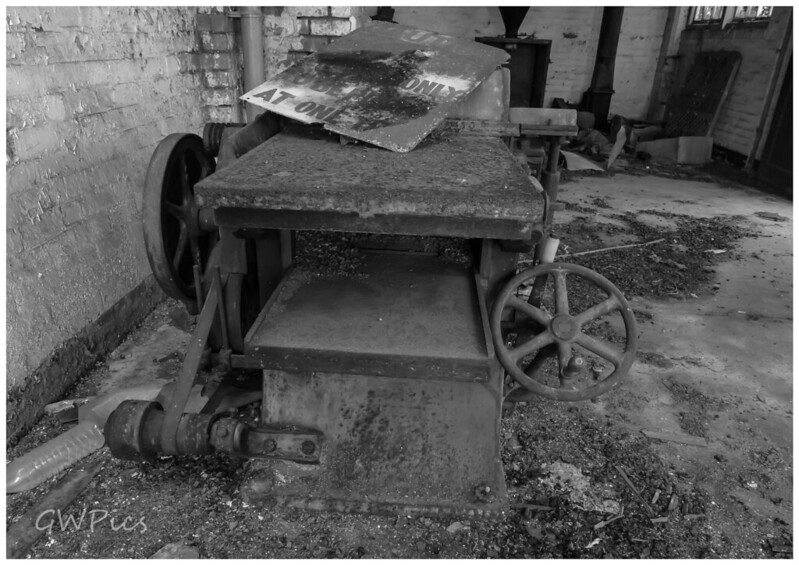 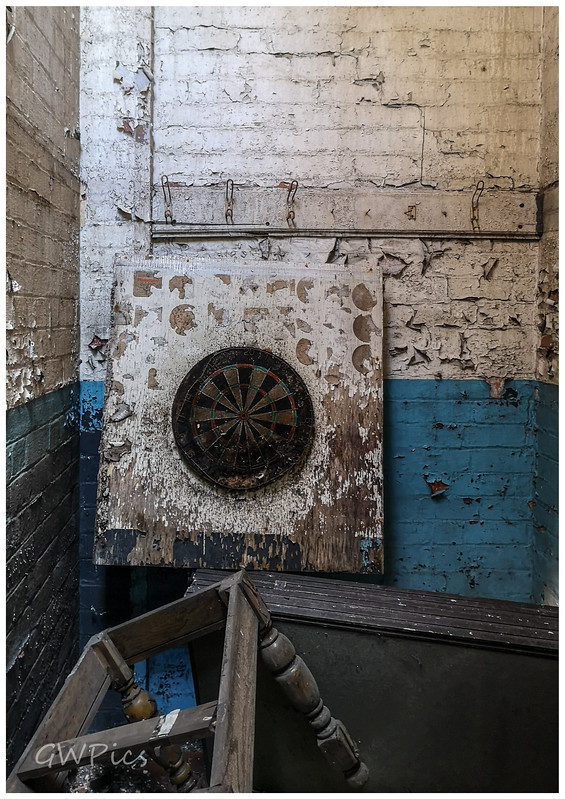 Told ya there was a lot. Thanks For Looking
V

Thanks, theres not a lot there really but it is photogenic
W

Many of these pics would grace an art gallery. I particularly like # 4, with its peeling paint, encrusted surfaces and what looks like an oven in the corner; and # 25, almost totally abstract except when looking closer, it appears to be a map.
M

Love those broken windows with ivy coming and the peeling paint. I much prefer places like this as they have a lot of character