The History
Springside Paper Mill, where paper was made continuously since 1834 - originally belonging to John Livesey who had previously run paper mills at Prestolee & Springfield. At this time rags & textiles were recycled to make paper; wood pulp was not used in papermaking until about 1910 meaning Livesey's enterprise did not prosper & was closed down in 1839.

The mill was purchased by William Spencer - The mill remained in the Spencer family until 1972, it was then owned by Courtaulds until 1984 - in February 1994 a blaze destroyed a warehouse which contained 200 tons of paper tissue & cotton. The factory closed in the mid-2000s after being owned by the Canadian Tissue company Kruger - Springside Paper Mill shut it doors after over 150 years in operation.


The Explore
My first ever explore came in a very similar factory aged 10 that was situated behind my house & had been made derelict at the time due to a fire - little did I know where it would lead years later or that it even had a name what I was doing. Therefore, I found this explore very enjoyable - it is such a massive site & I made all in all 3 visits roughly 3 hours long each time - it is so easy to miss the labrythn of buildings & certain doors are the only access to most areas due to the collapse of roofs. Access isn’t a massive issue with some good map scouting although the front gate should be avoided as it contains the only newly installed cameras - no on site human security but the abundance of owls & a horny looking deer had me wondering if this was the new ploy of the security sector…


Due to the mass of the site I will photo dump in 2 parts… hopefully not to be deemed as a Mill spammer.. 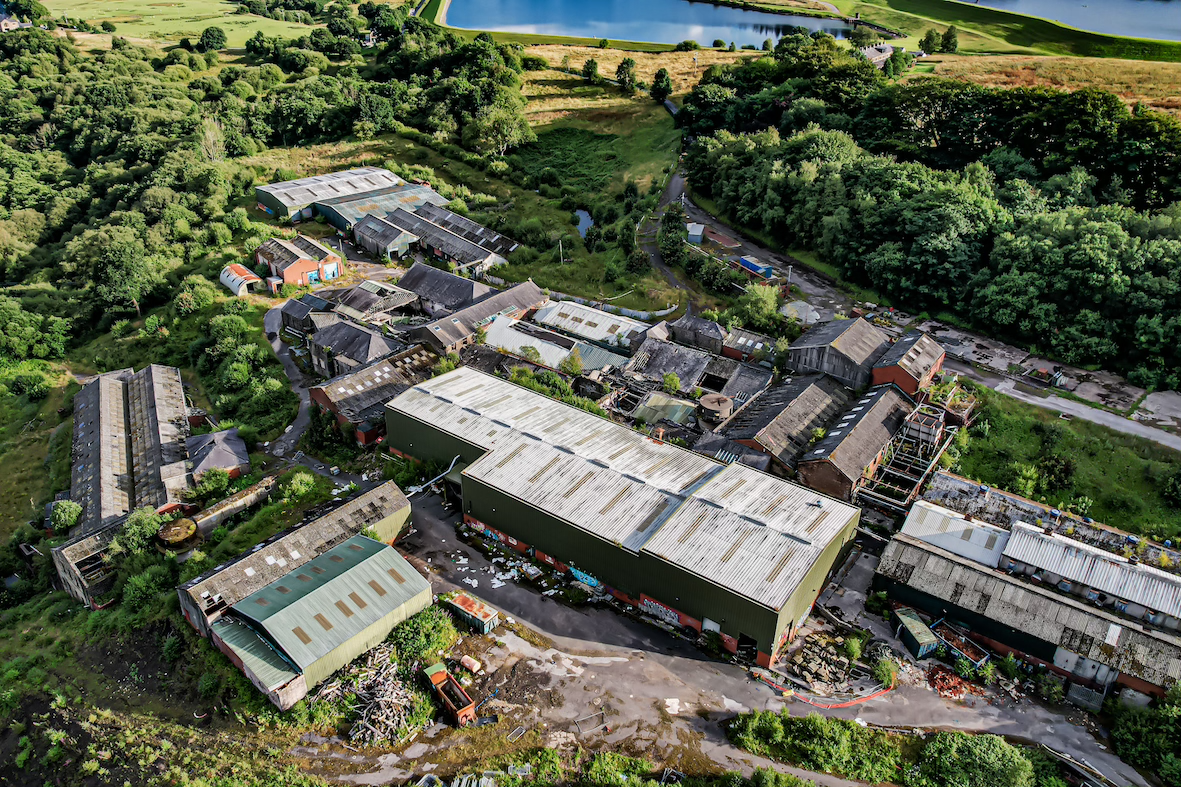 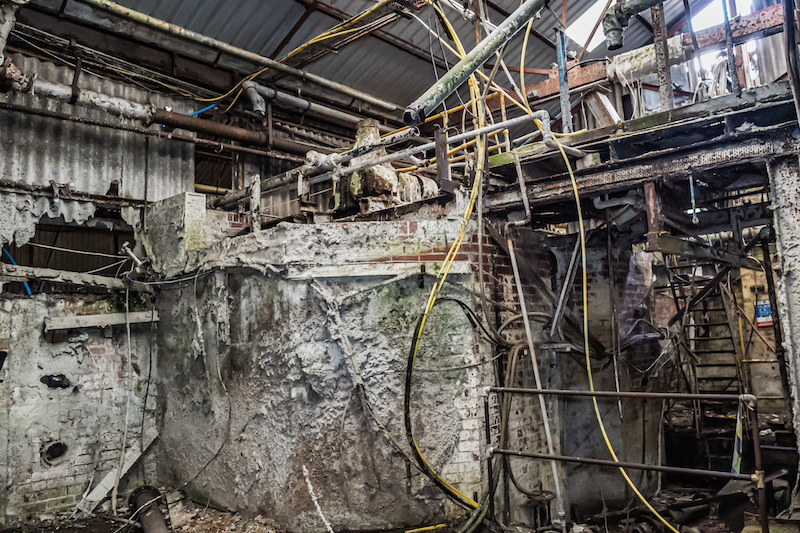 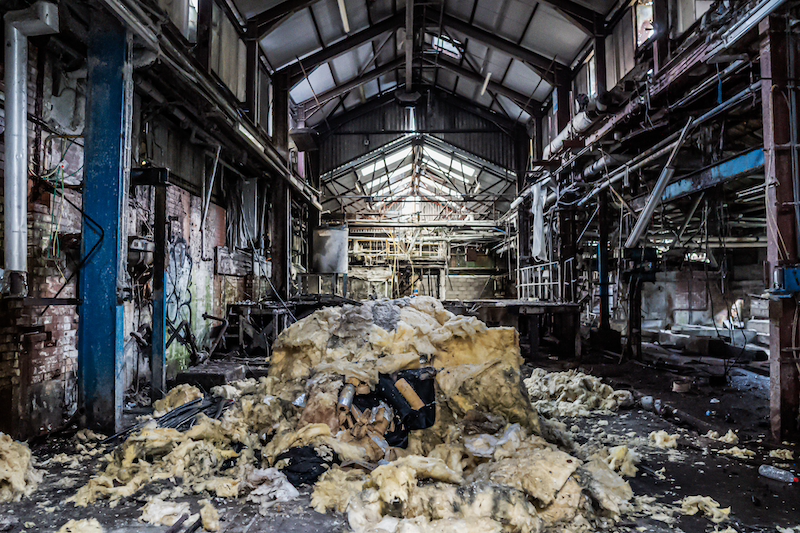 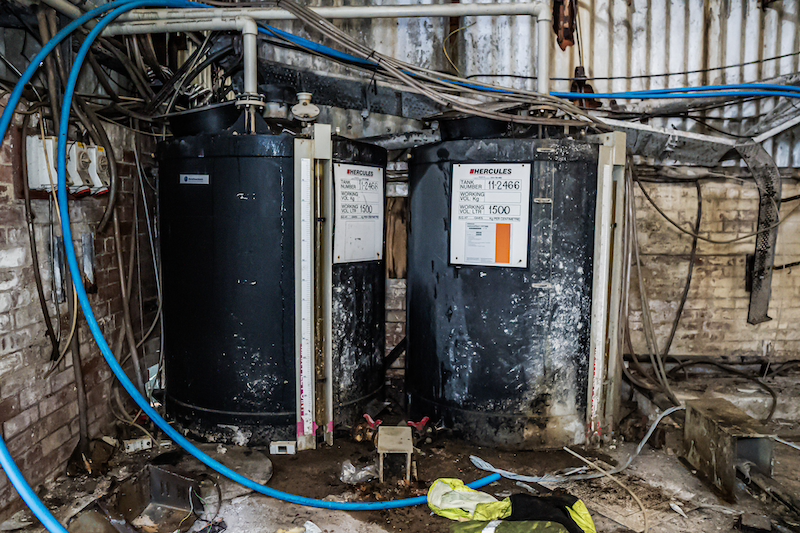 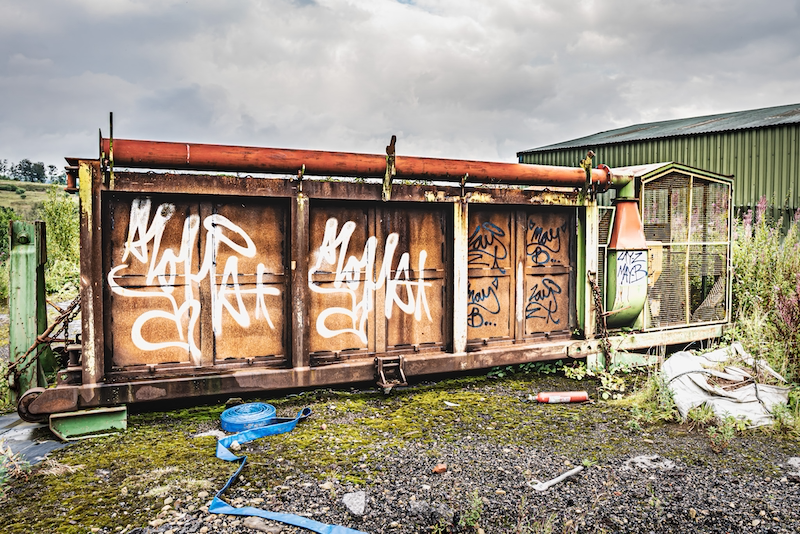 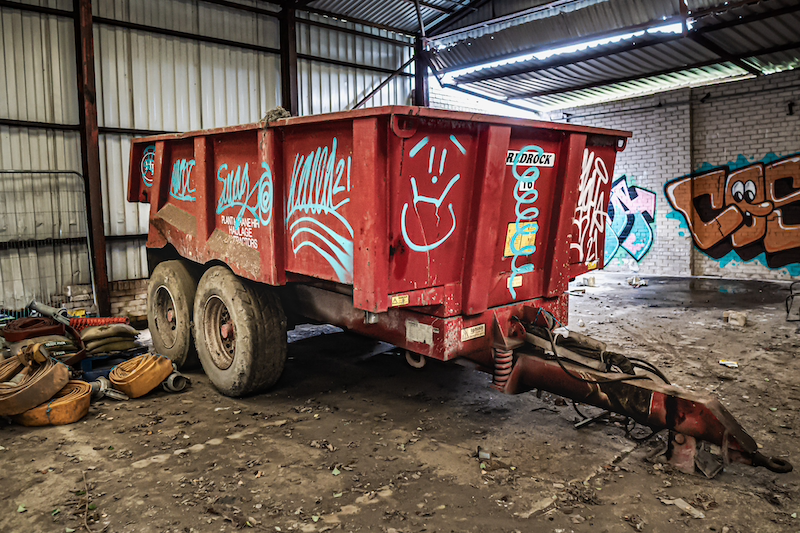 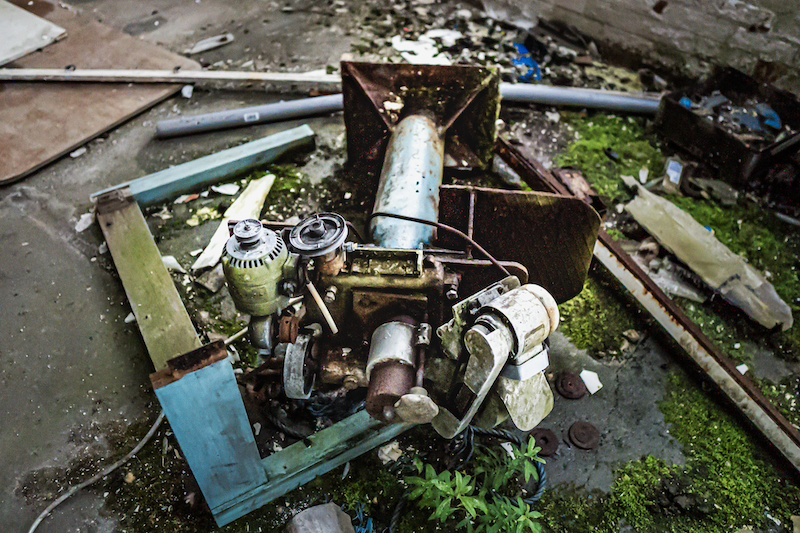 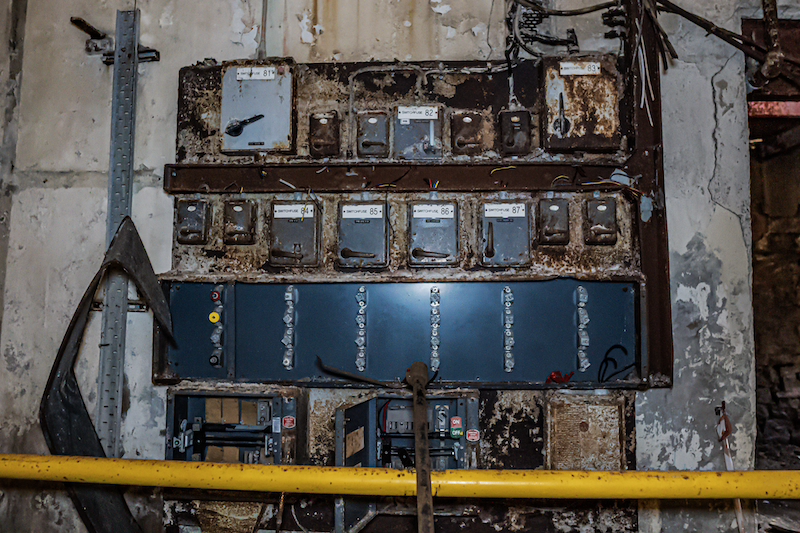 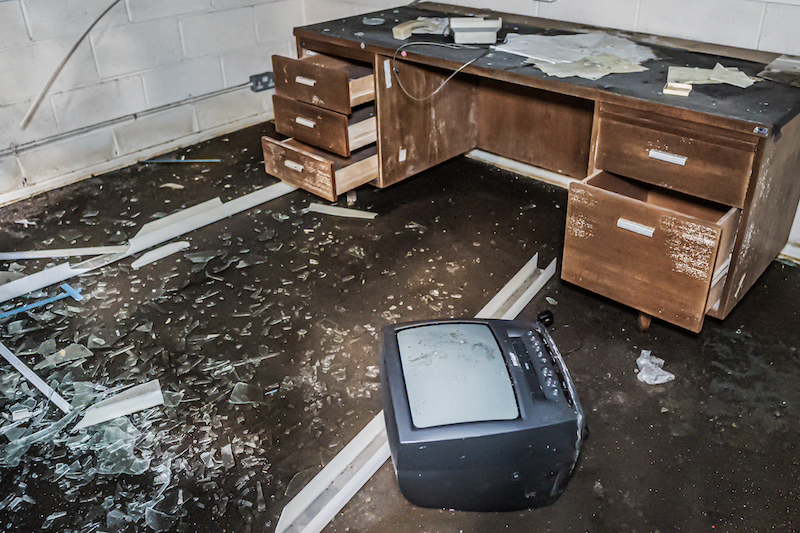 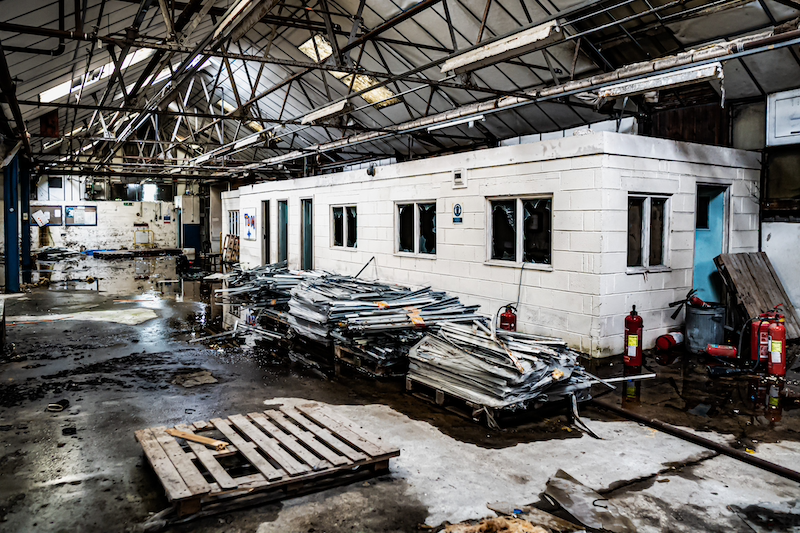 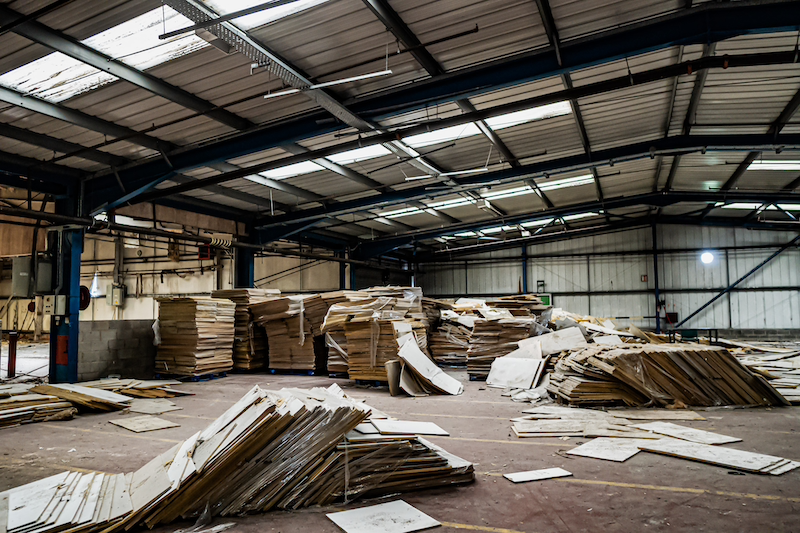 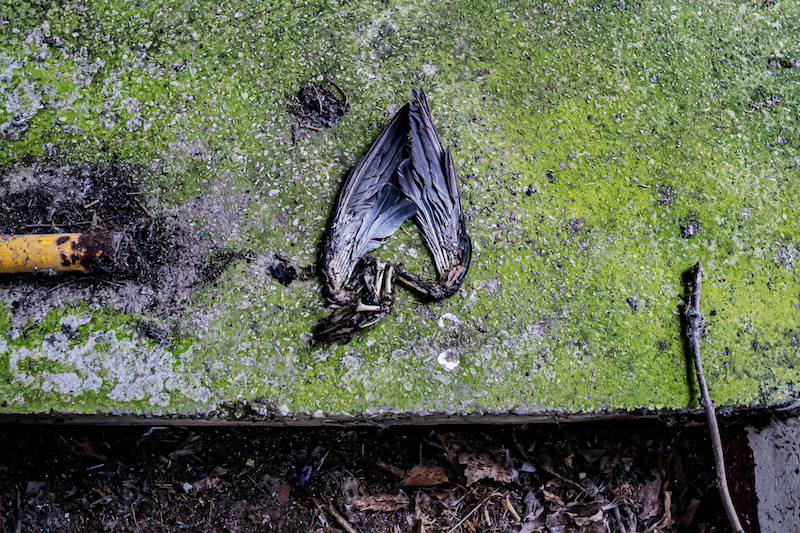 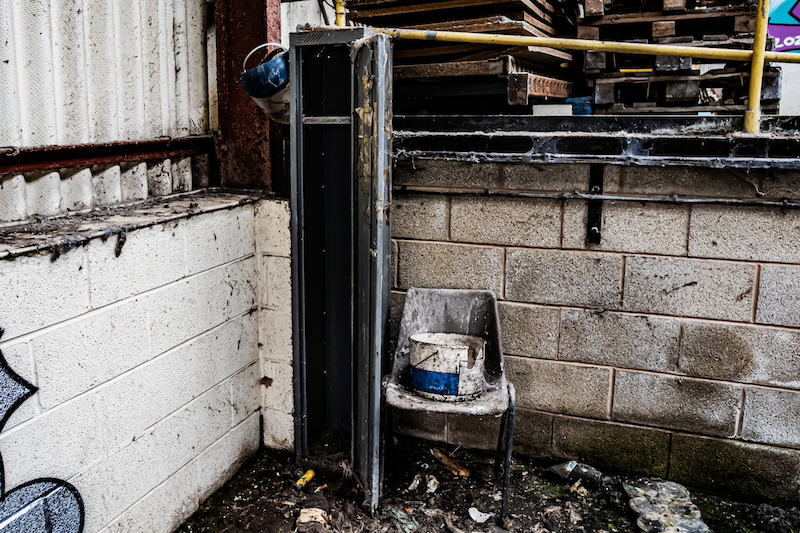 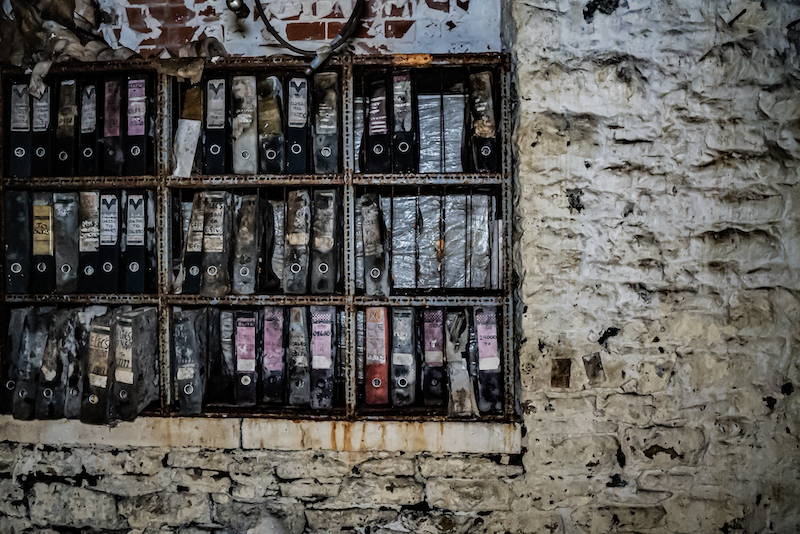 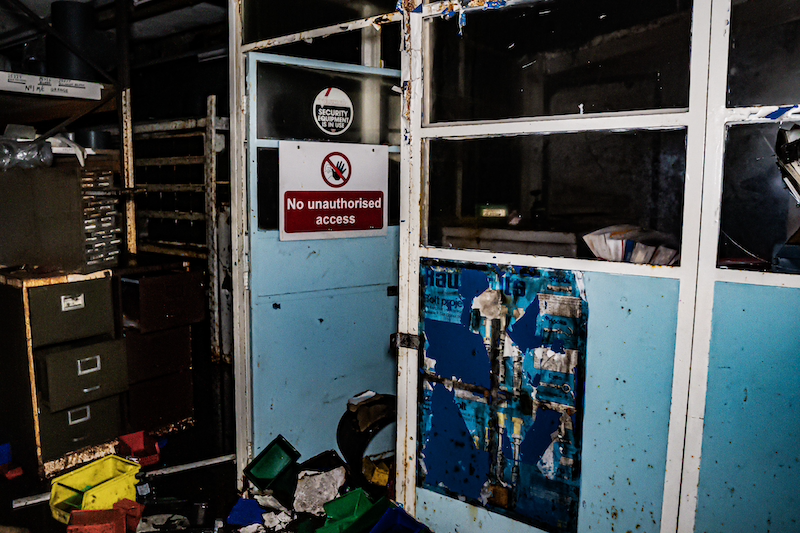 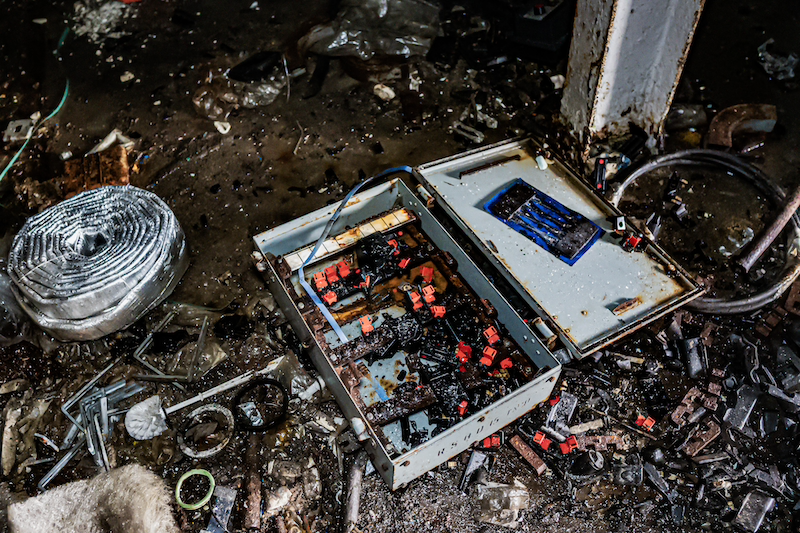 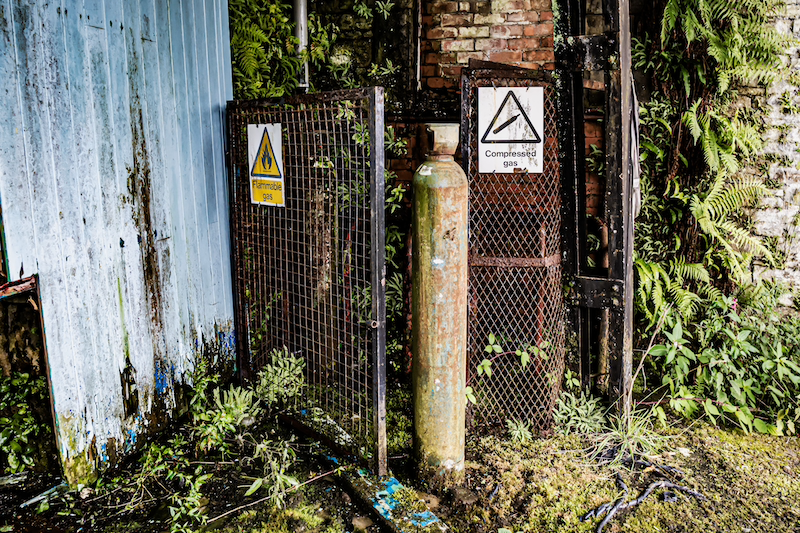 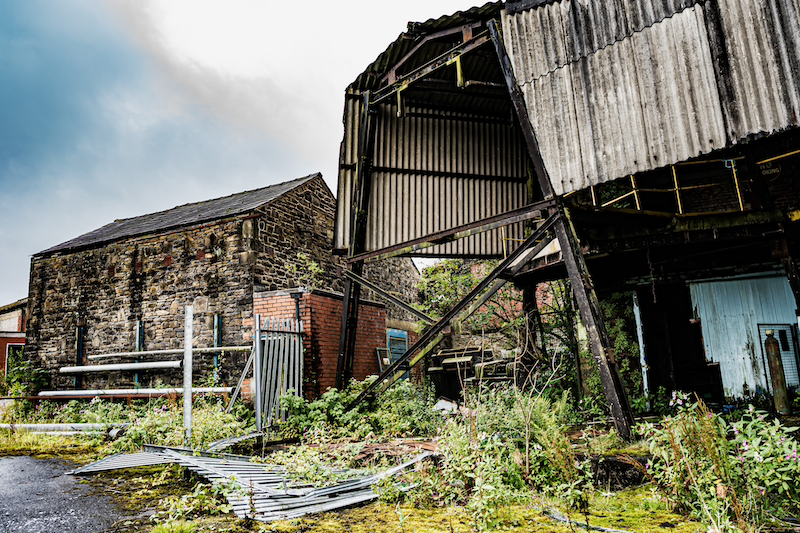 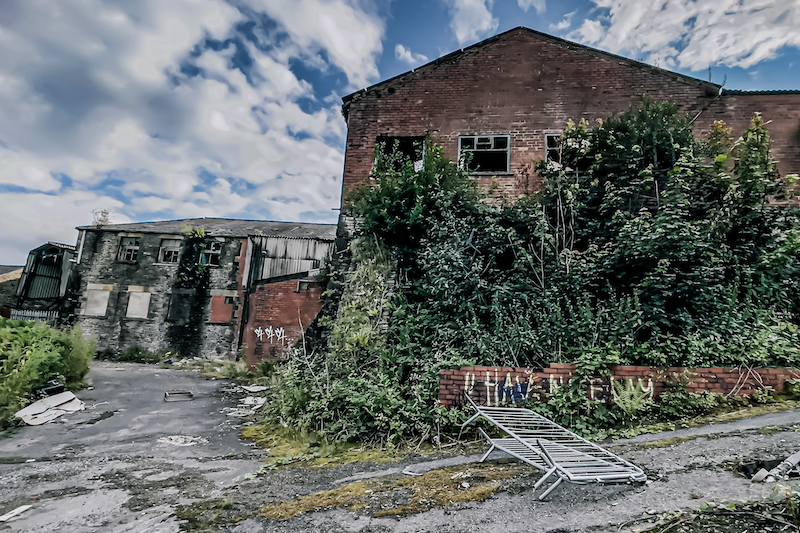 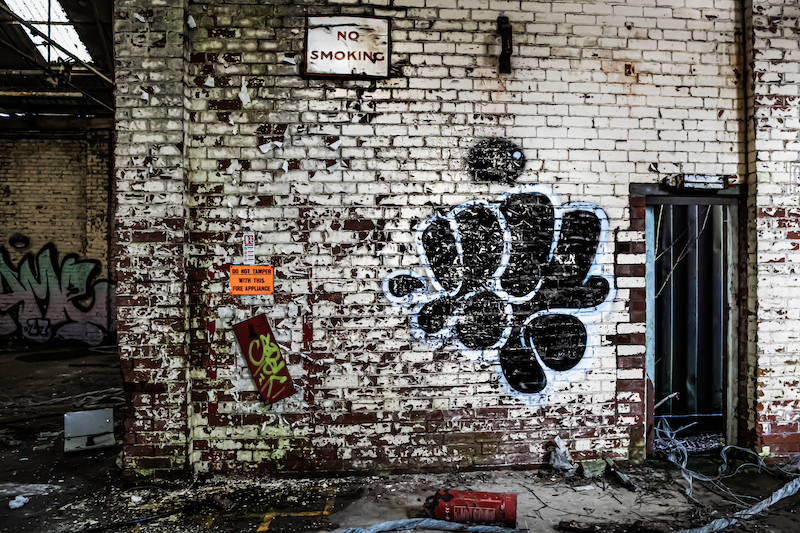 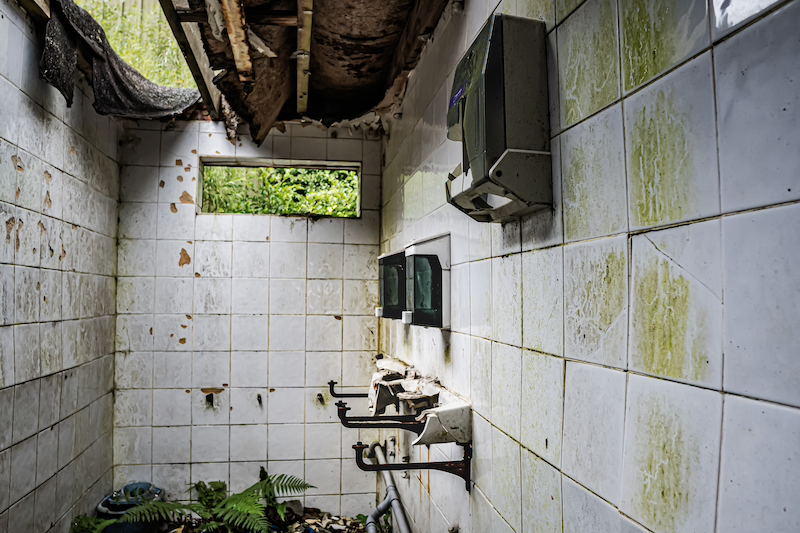 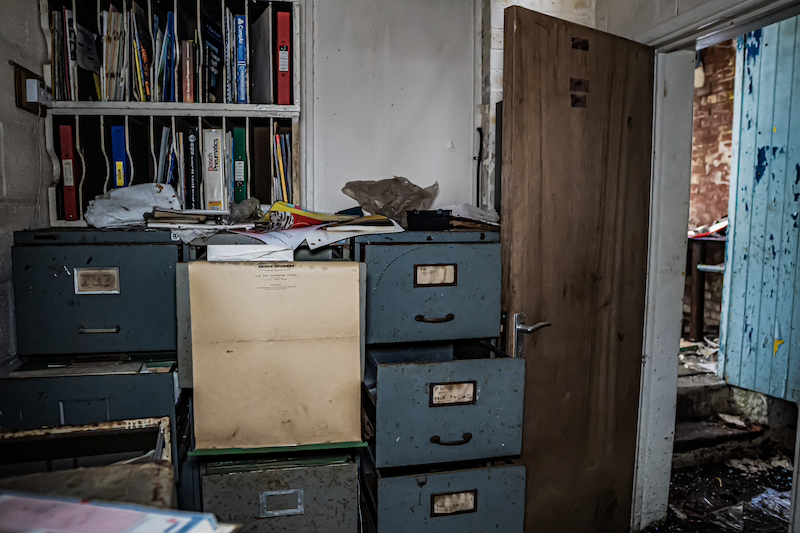 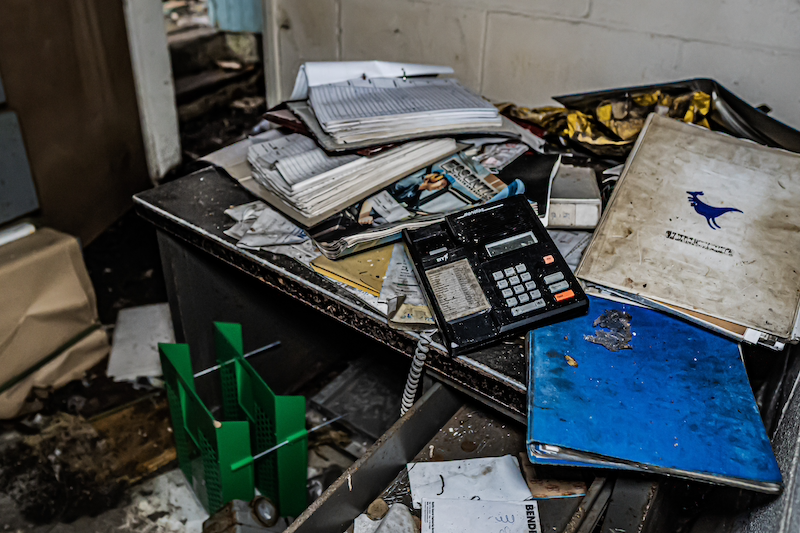 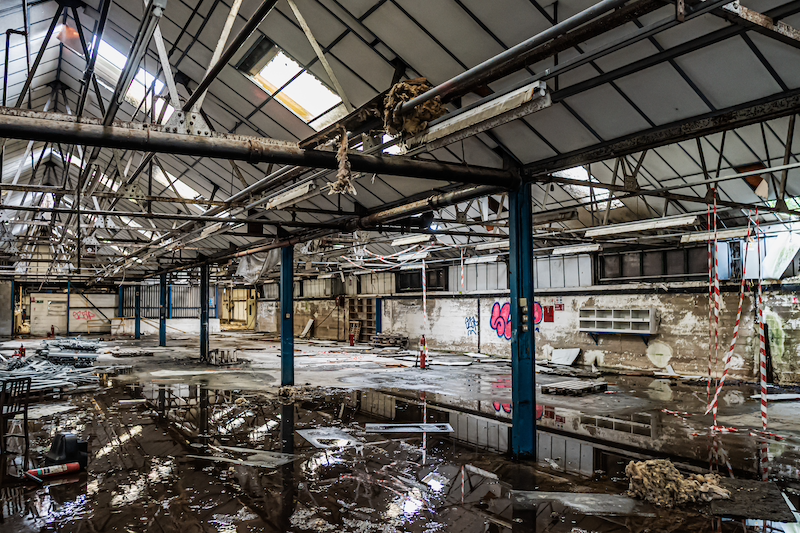 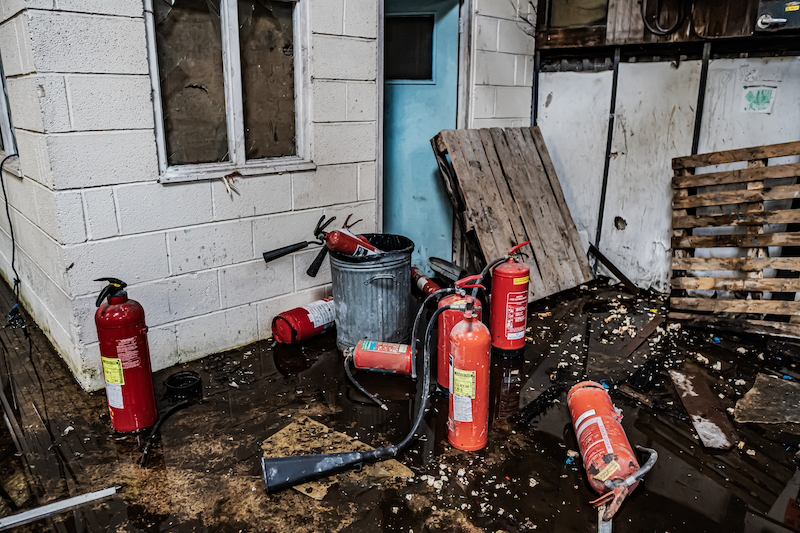 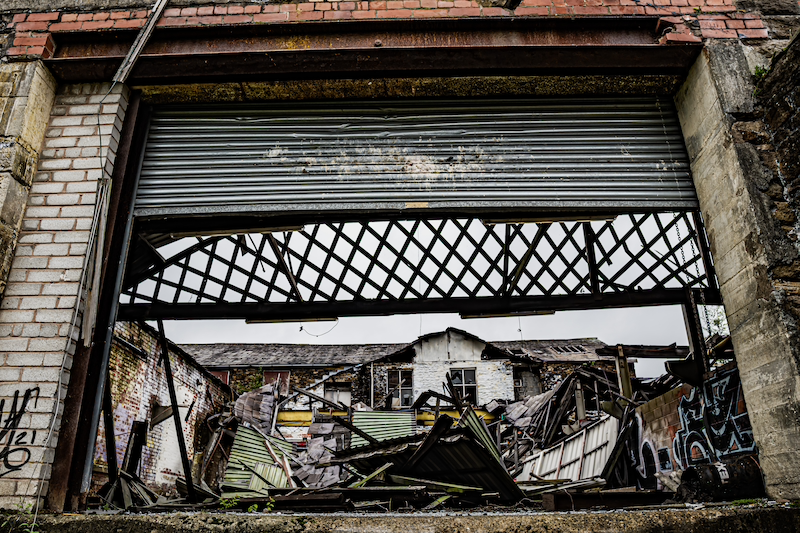 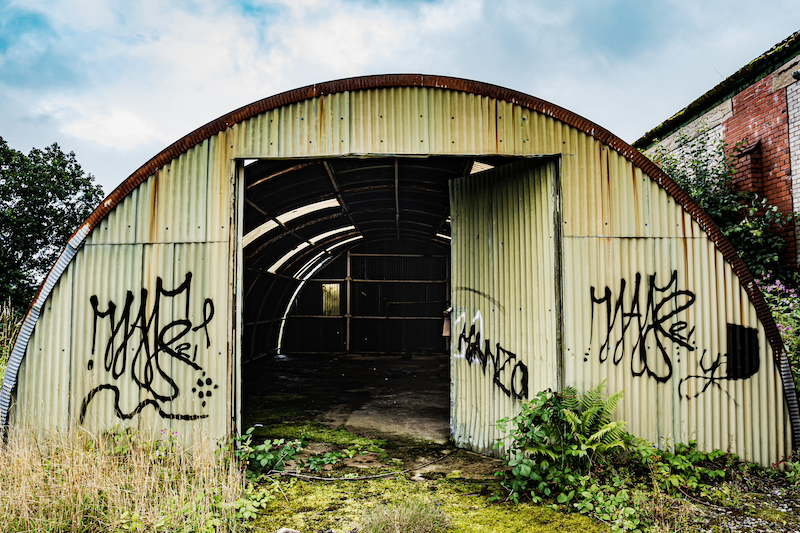 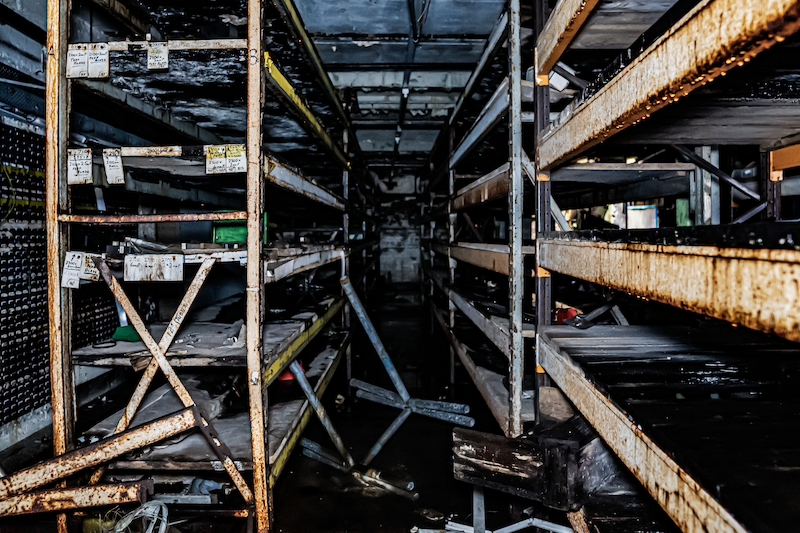 Thankyou for reading & enjoy the Decay ​