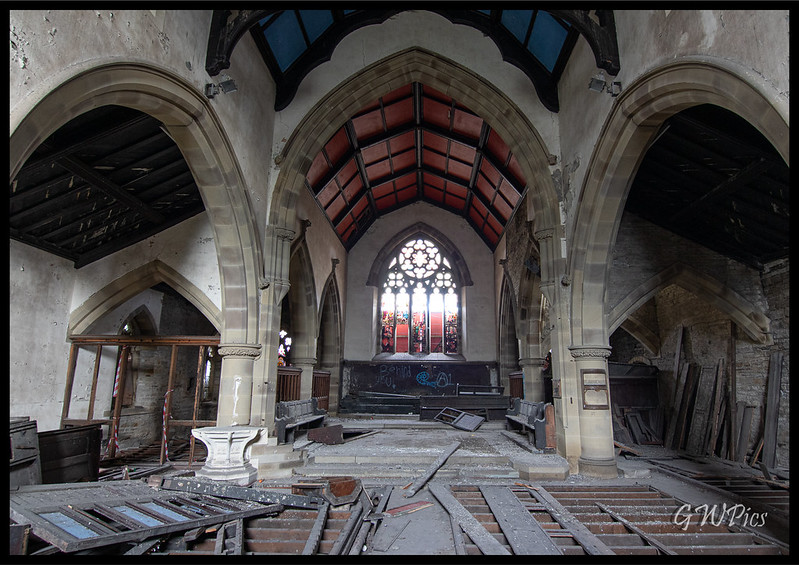 Shame this place is so trashed really as it really is one of the prettier churches once you are inside.
The parish church built in 1870 by W.H. Crossland (1823-1909), architect of Leeds. Crossland, who began his career as a pupil of Sir George Gilbert Scott, built several Yorkshire churches in the Decorated style, and also undertook important secular commissions, including Rochdale Town Hall and Holloway College at Egham, Surrey. The west choir vestry was added in 1914 by William Cooper, architect of Huddersfield. 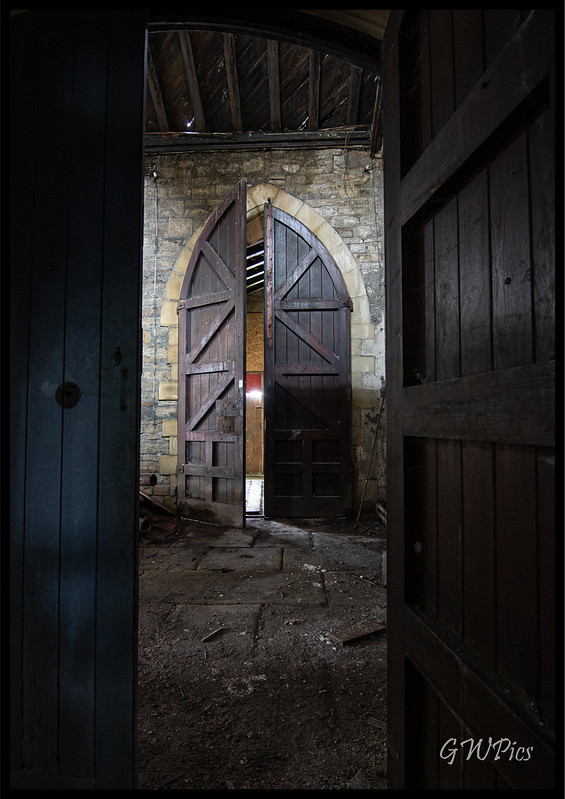 The church was declared redundant in 1975, after which it was used by a local Roman-Catholic congregation until c2001. Its current future is uncertain.
Its certainly bright for a church mainly thanks to that ceiling! 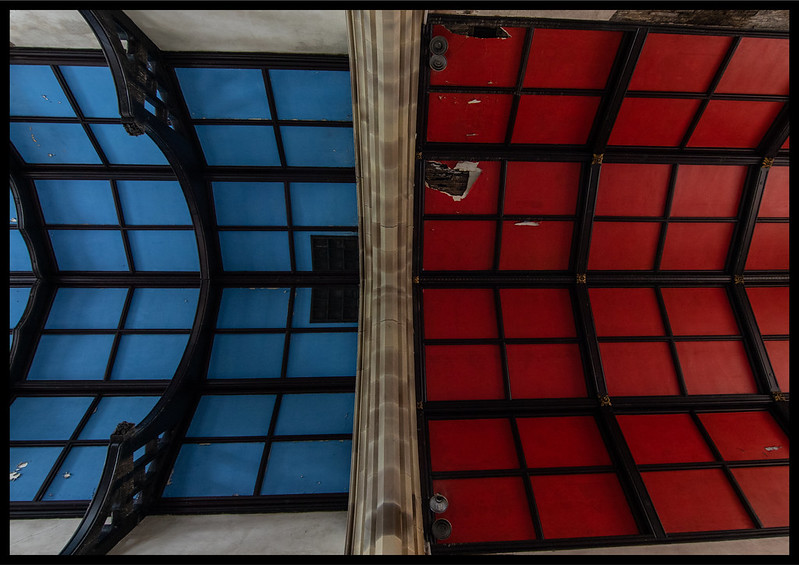 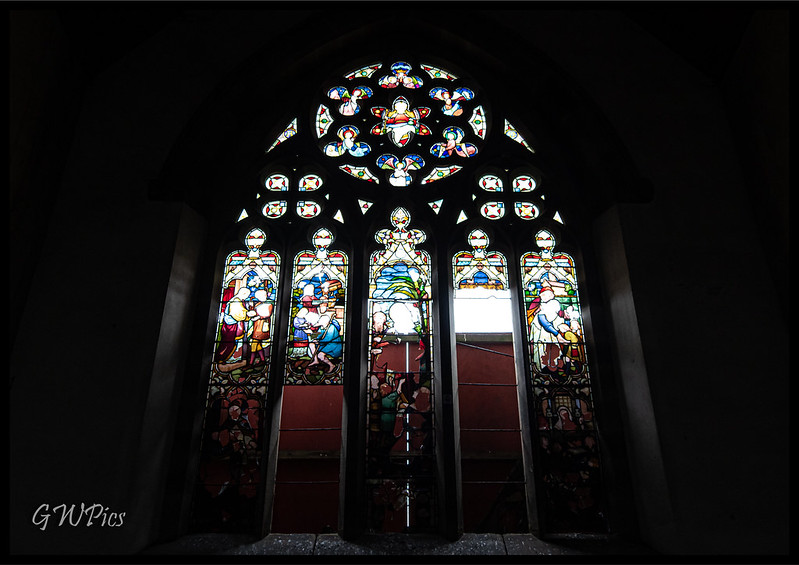 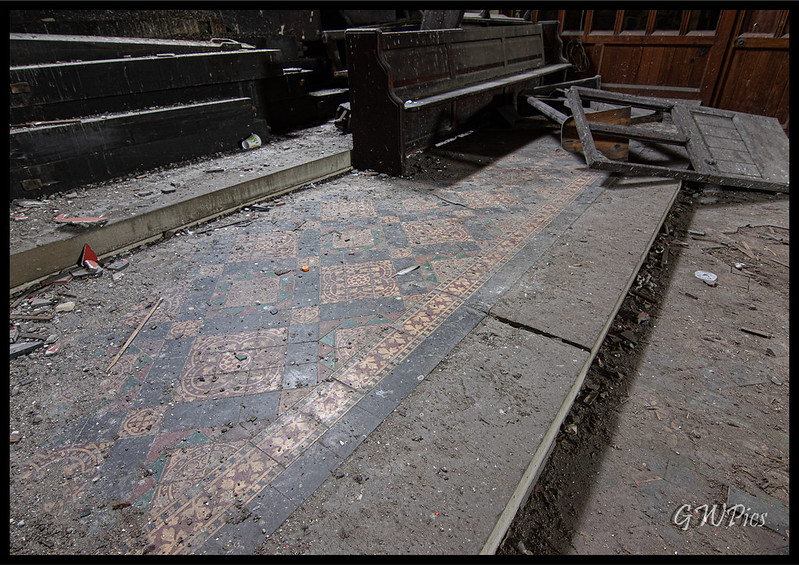 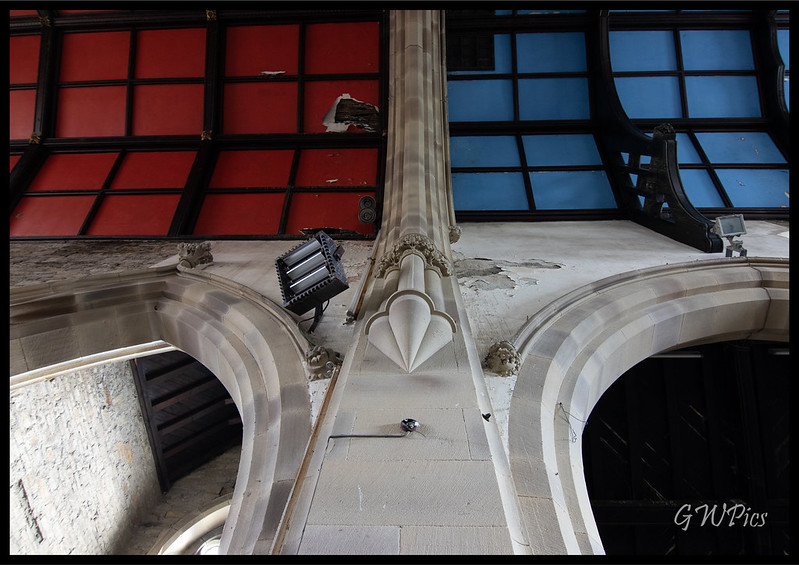 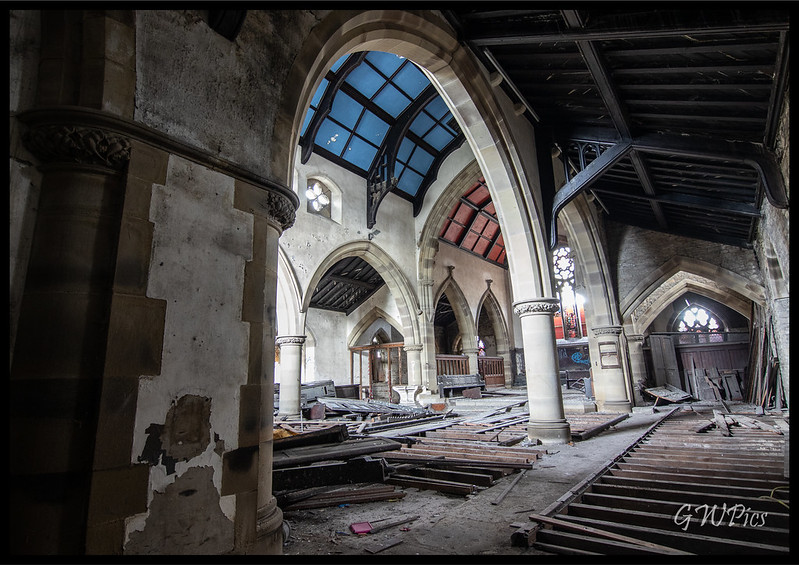 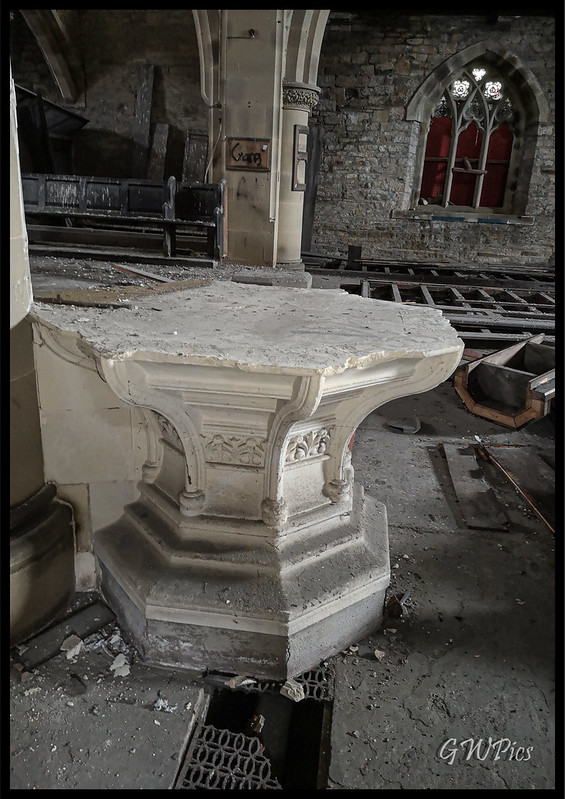 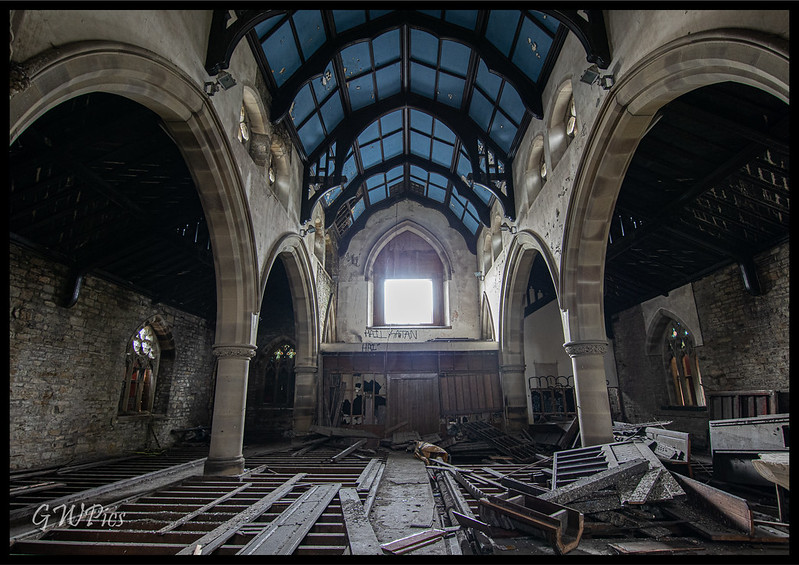 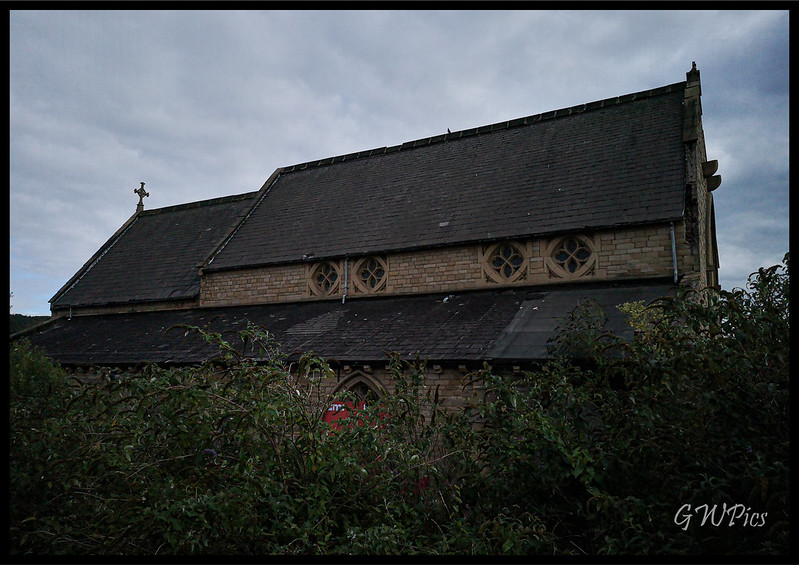 just a quick visit here so thats your lot

Lovely church and decent set of pix there mate. This place really is highly visible. Did you go for a post-explore coffee in Costa?

Nice report though being a church crawler I hate to see then ending up like this, seems so degrading for them