Situated on the lovely island of Portland in Dorset overlooking a beautiful cove, this ruined church sits on the site of what was once a Saxon church. A new church was built in the 12thC but was burnt by French invaders twice in both the 14th and 15thC. Both times it was rebuilt and in the mid 15thC it was dedicated to St Andrew.

After several destructive landslides, it was abandoned and partly demolished in the mid 1700. Following bombings during WWII, the gravestones were damaged, and after excavations in the late 1960's, 70's and early 80's the site was tidied up and consolidated.

For all of this, there still remains a nice amount of wall, albeit over a small area, and a beautiful arch. Many gravestones still remain, although most are unreadable, and there are some interesting table tombs, notably one with a skull and crossbones design on it.

Contrary to urban myth, this is not indicative of a "pirates cemetery". The skull and crossbones represented the mortality of man, and thus signified the end of one's life, hence being used on a grave. It was appropriated in medieval times by pirates to reflect the ferocity of the unit displaying it and to serve as a warning.

Accessing the ruins can be done via the public coastal path - there are two main routes from the main road (and a convenient small free car park is nearby). The route we took going down offers breathtaking panoramas of the cove below, but is quite long and is steps all the way (very tiring on the legs! However, with my arthritic leg and a walking stick, I managed it - slowly - so the more able bodied of you will have no problems with it).

The other route is much shorter, but slightly more steeper and muddier in places until you near the top where it becomes like a gravel track. You don't get the views from this route, but it is a bit easier on the legs.

The site itself can be very muddy and slippery but is well worth the effort. 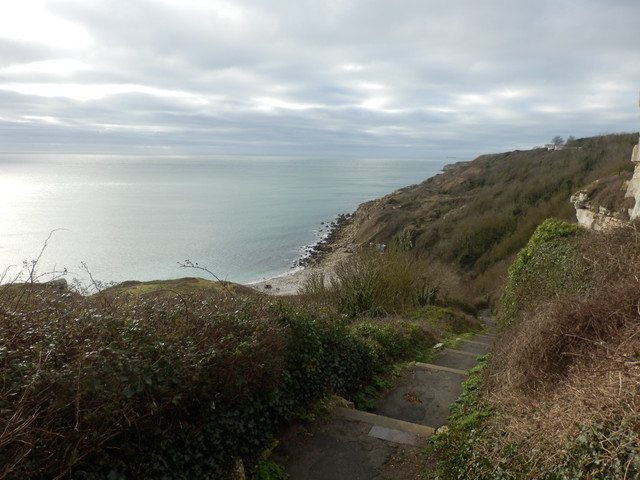 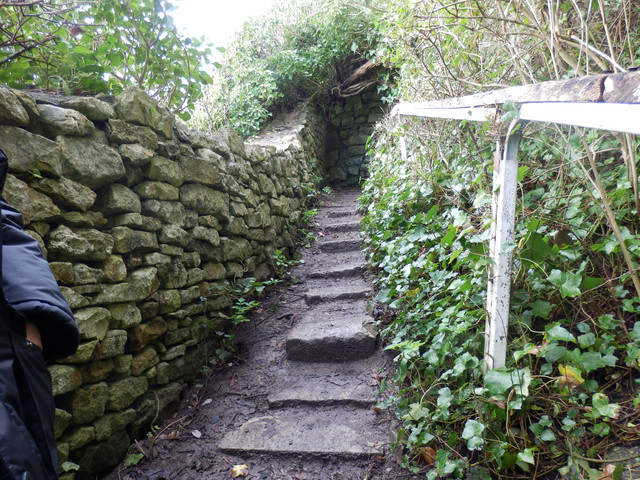 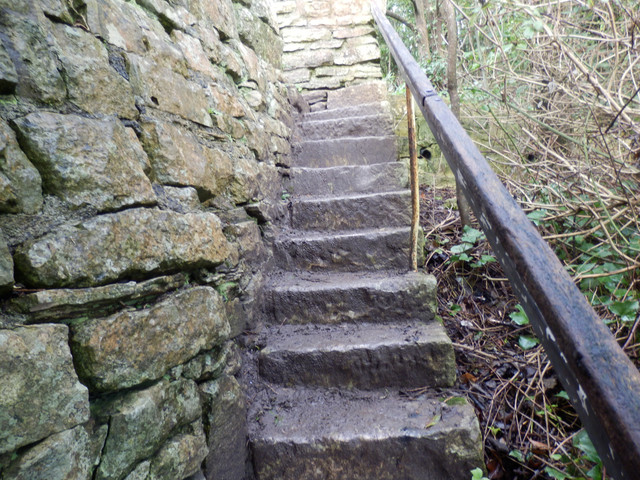 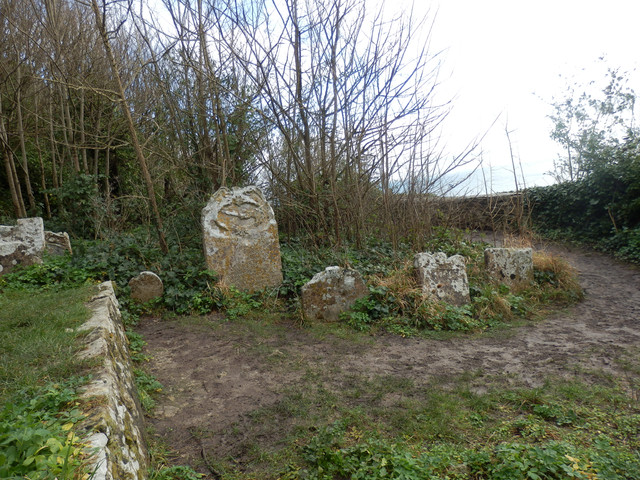 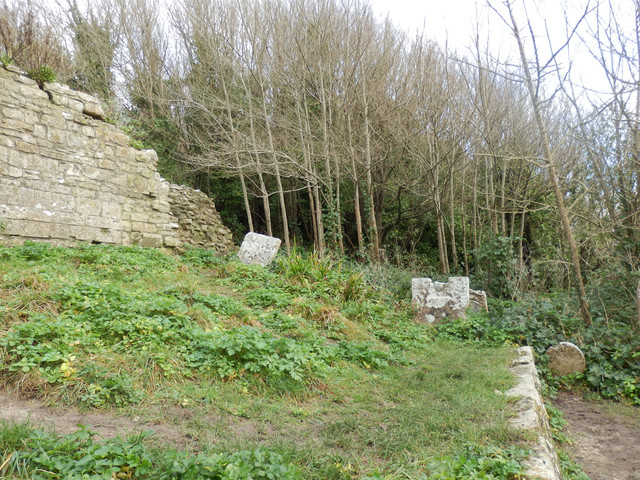 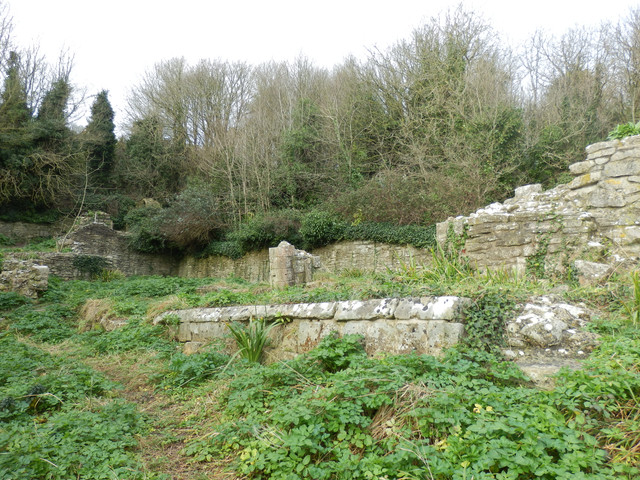 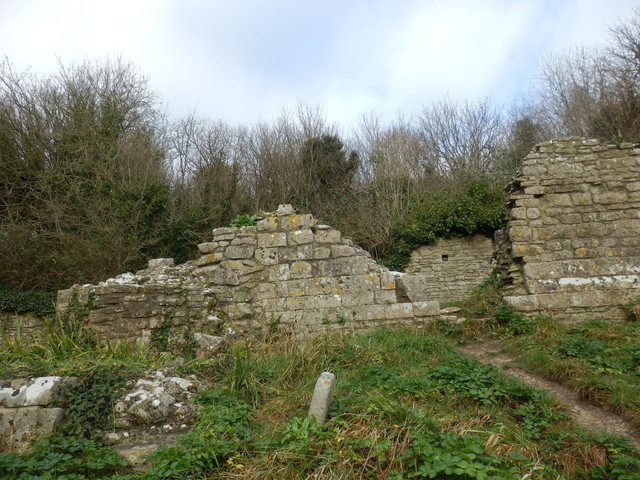 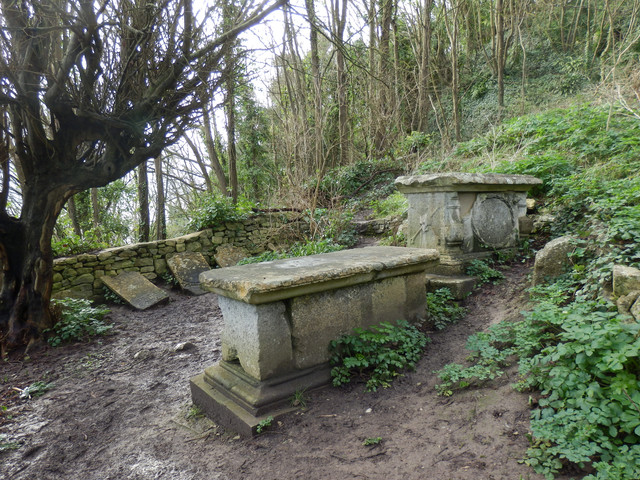 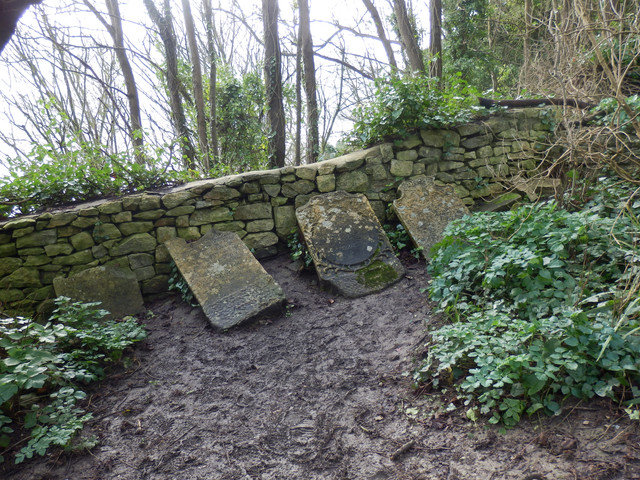 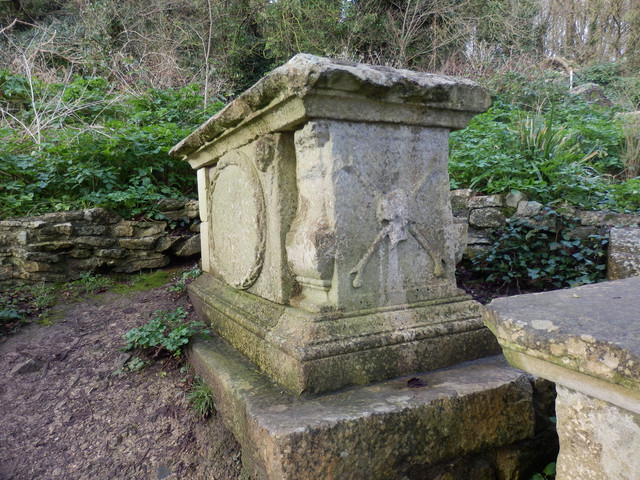 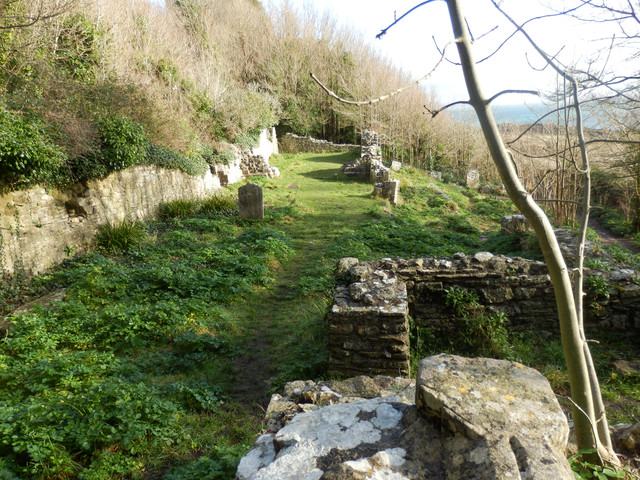 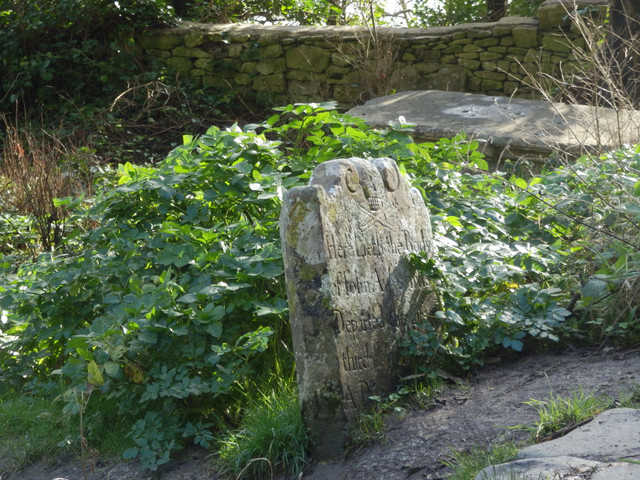 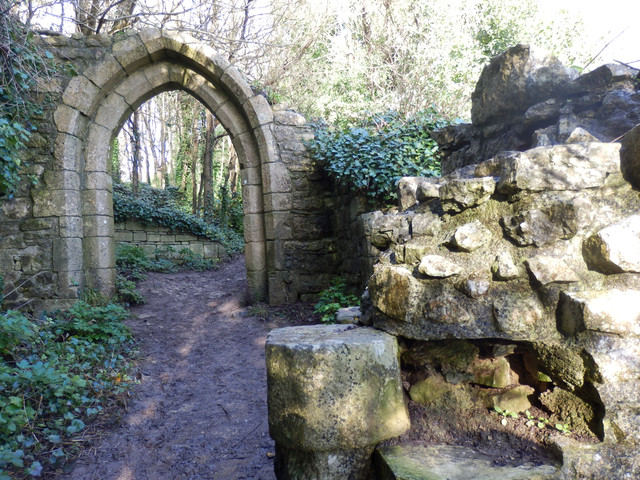 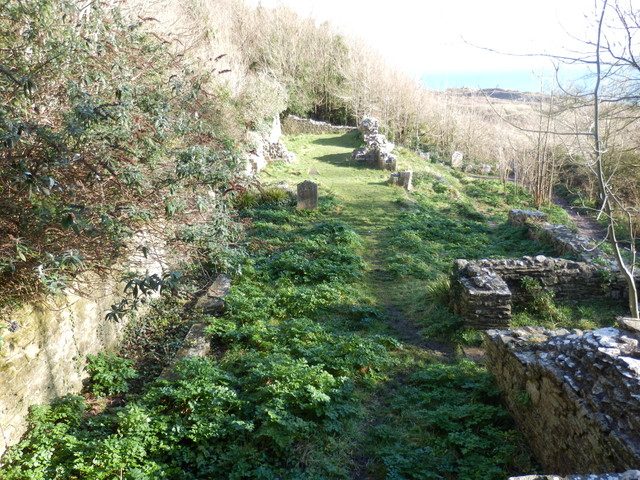 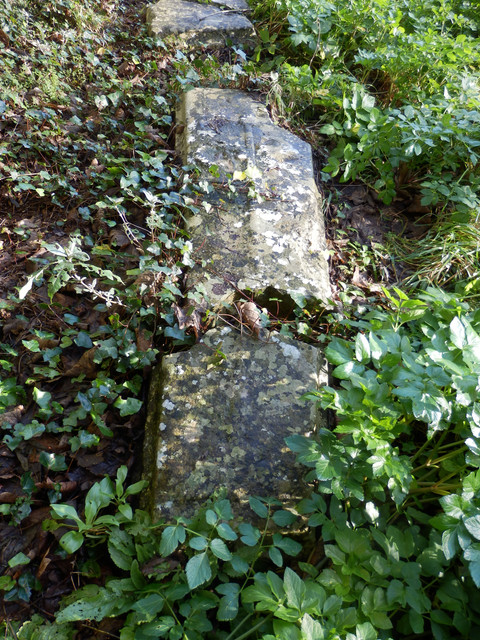 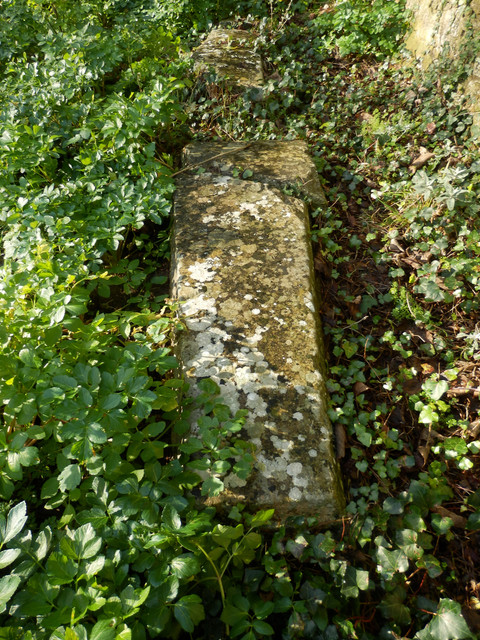 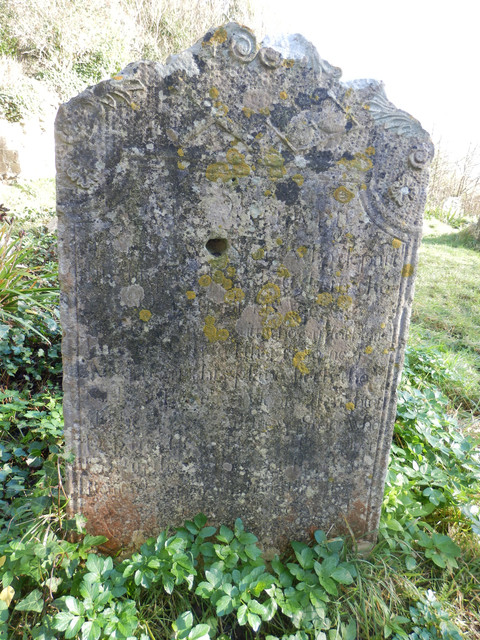 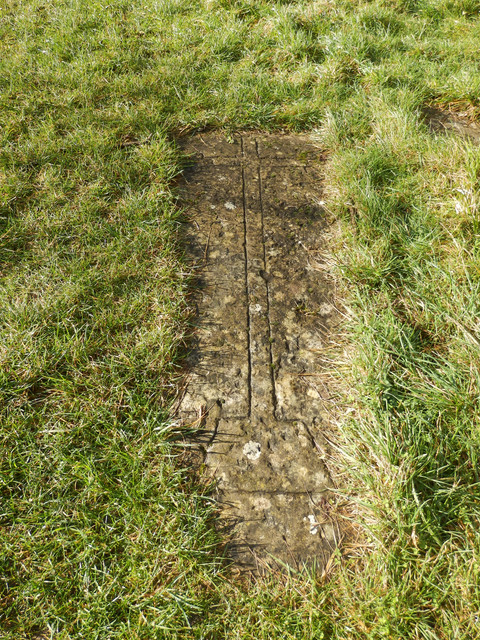 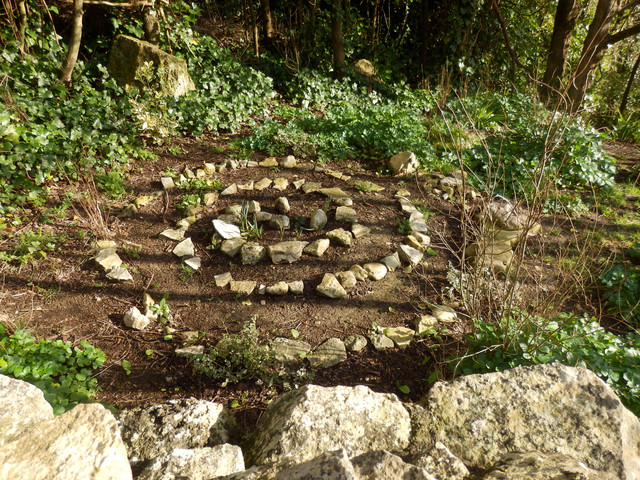 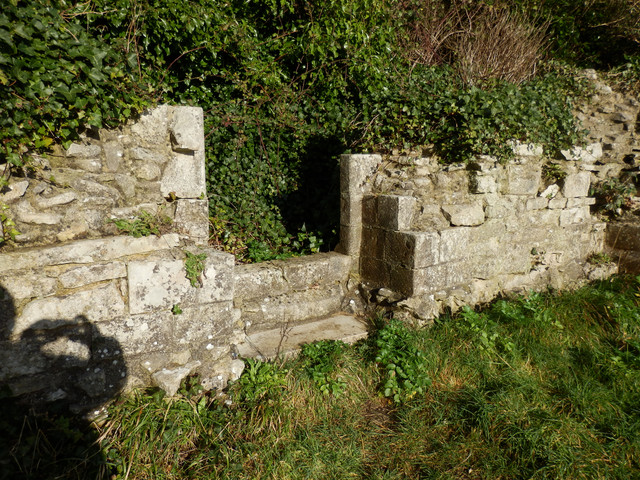 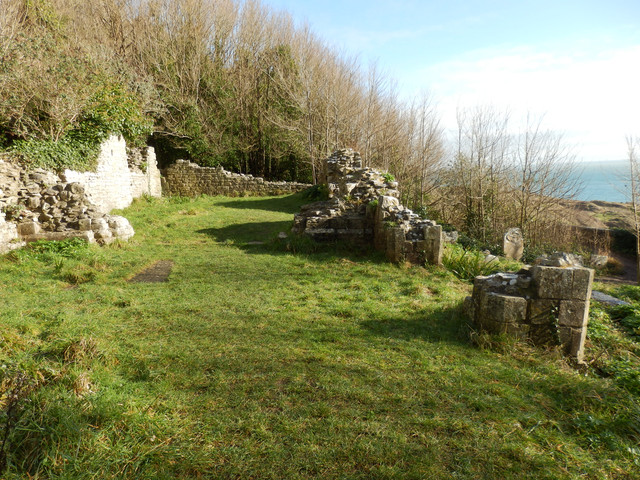 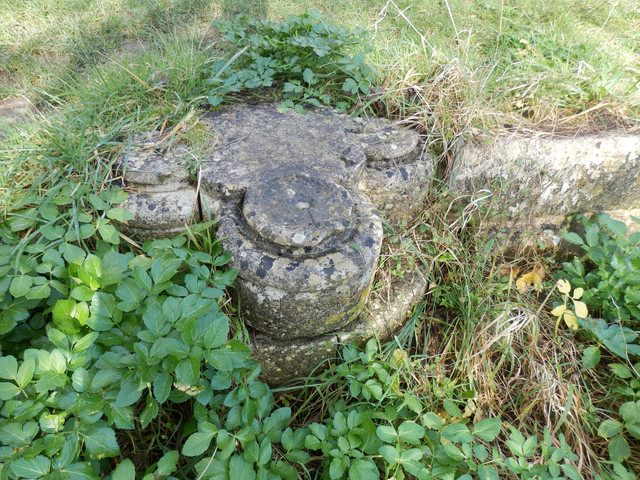 That's an interesting post and the history to go with it. A bit spooky-looking if I may say so but a nice location.