I know this has been quite a well visited place but it's such a nice little morgue it was worth the visit whilst nearby. Visited with man gone wrong on a nice bright morning. It was nice to see a slab and fridge still in there. The little side room was very cluttered and filled with rubbish, including the old portable lift.
The hospital started life in 1892 as a fever hospital. The hospital consisted of 500 beds in wooden huts. Staff were accommodated in 13 huts and a further 13 huts were used for laundry, kitchens and storerooms. The huts were replaced in 1898 by brick buildings to give more permanent blocks. The hospital was used extensively throughout the years. Uses included for the Americans during world war one. More brick buildings were added in the 30's to replace more wooden huts that were erected.. it was renamed St Ann's in 1951 with an increase in beds. The hospital decreased it's bed capacity over the years and now a lot are not in use. We did have a look at some of the other buildings to the rear of the site with not much joy. 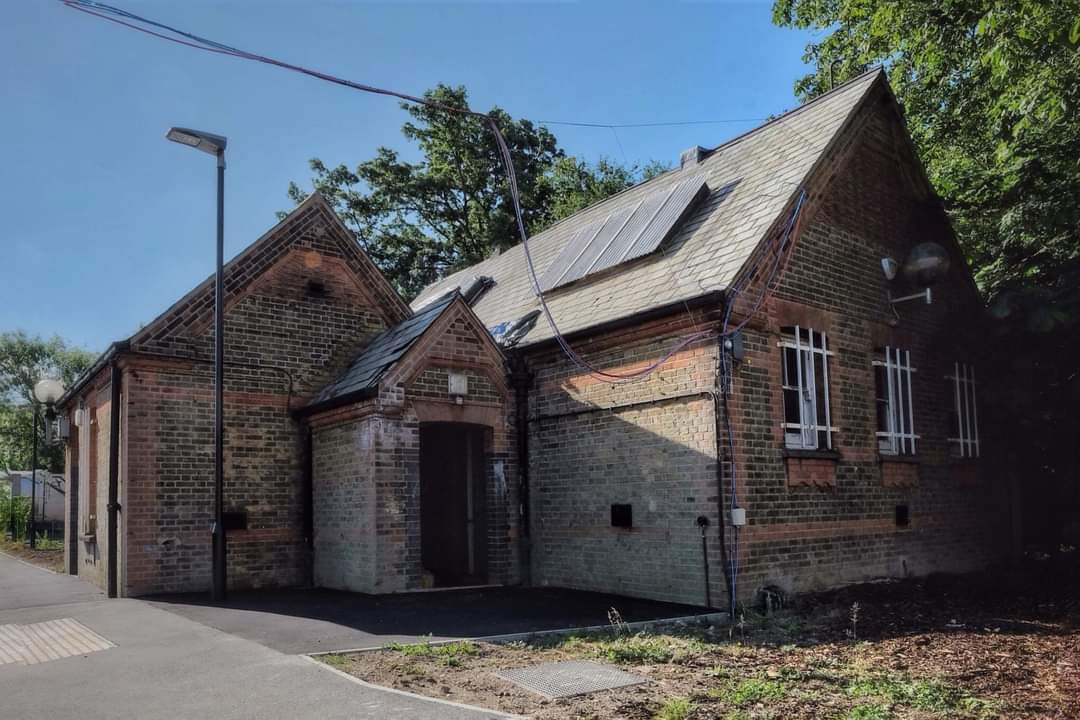 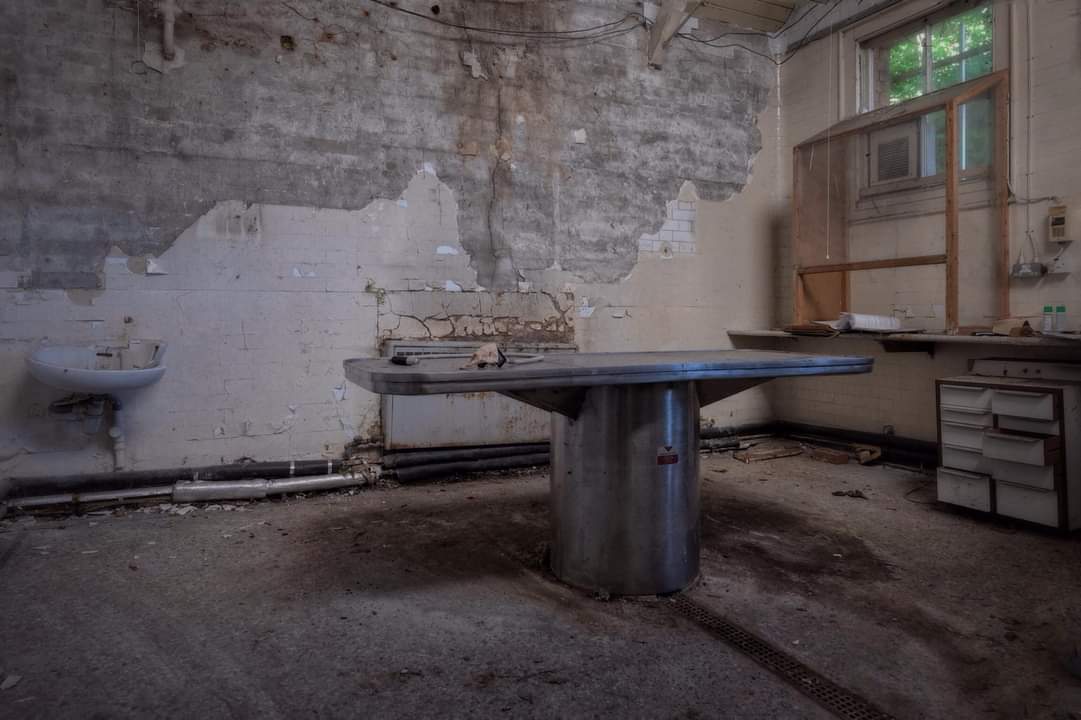 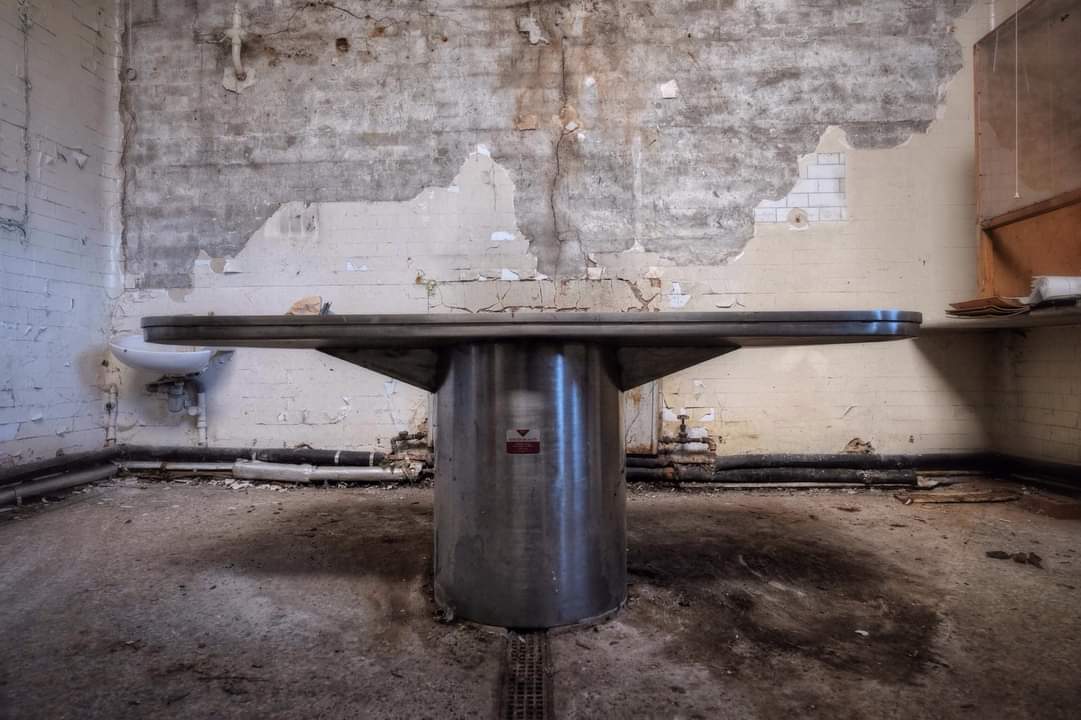 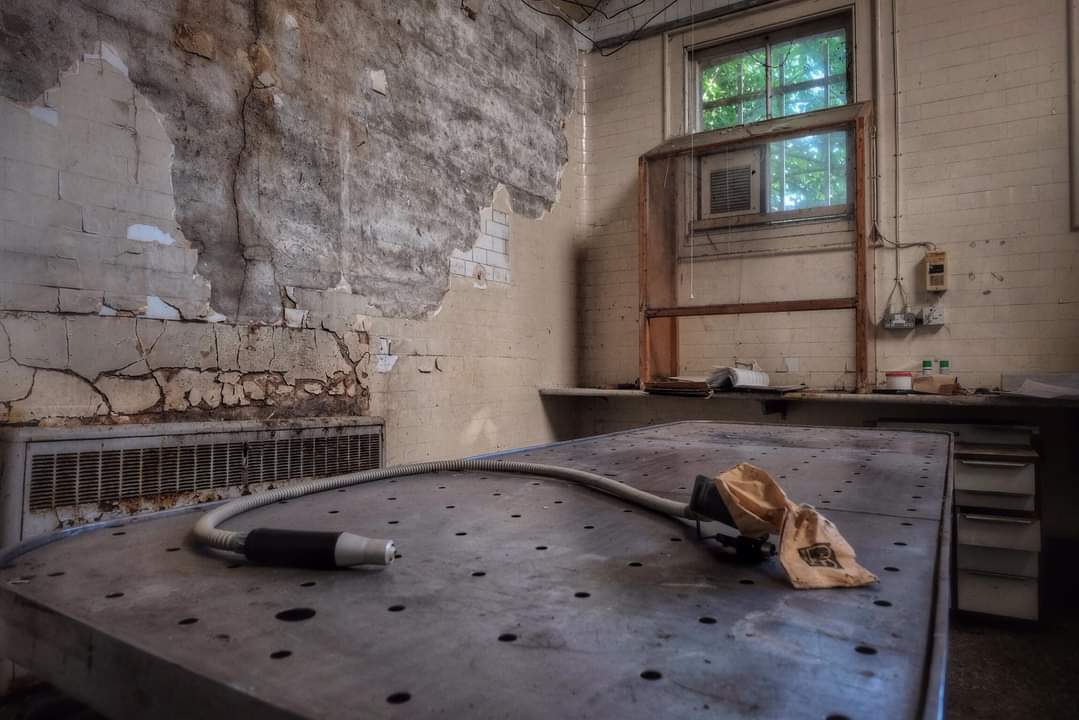 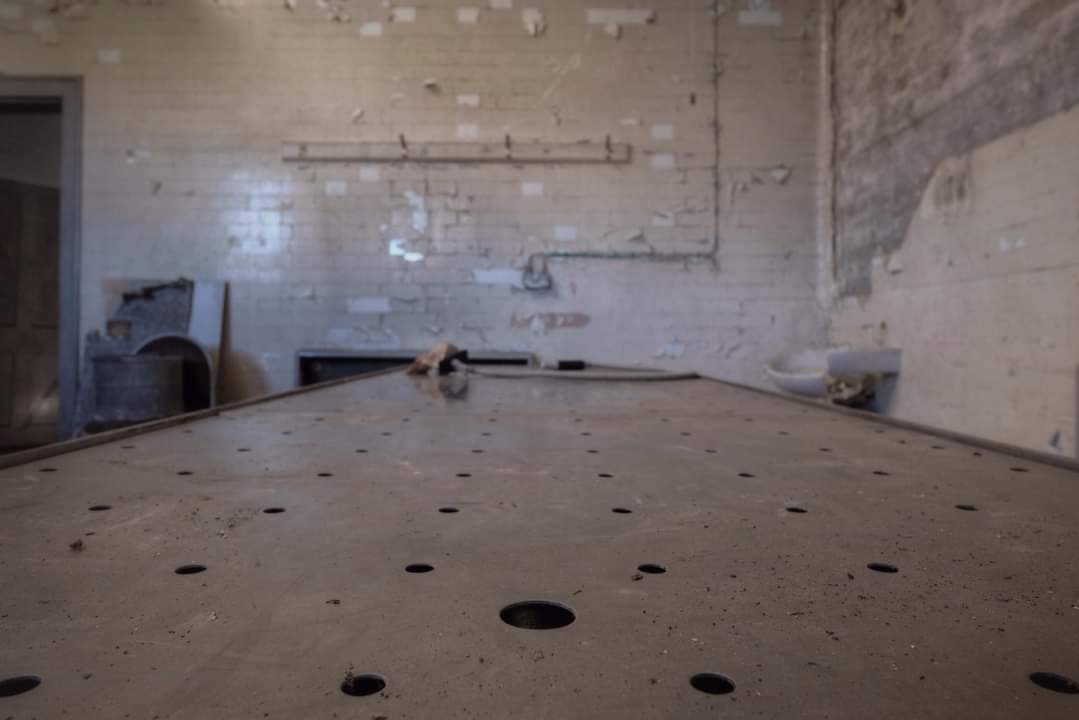 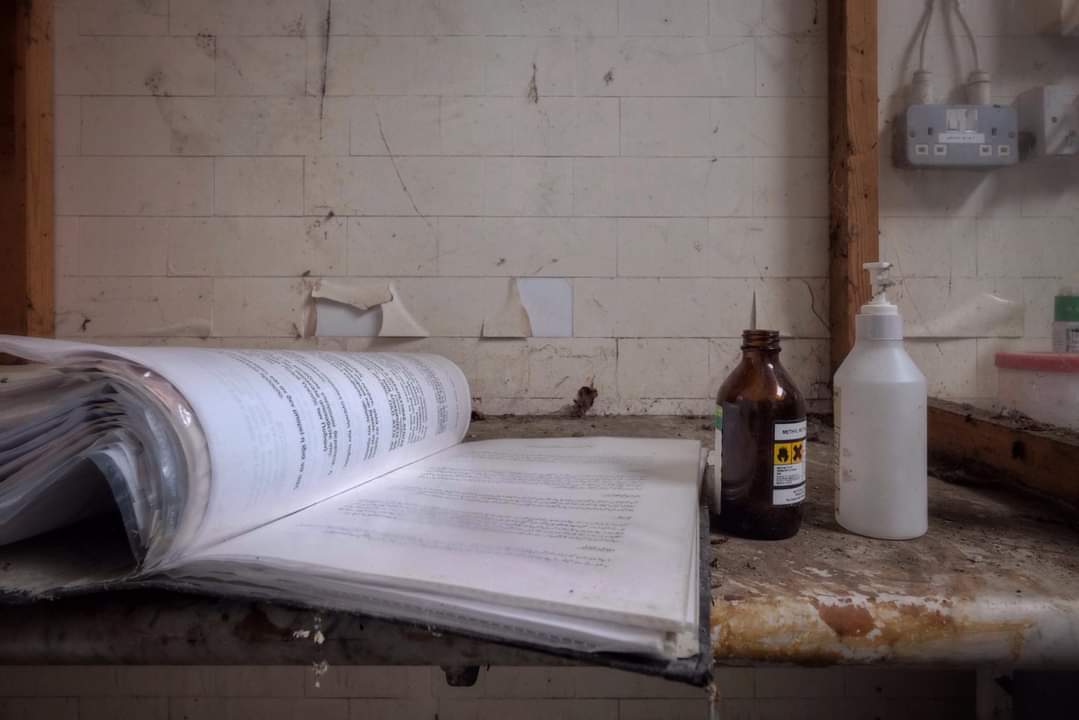 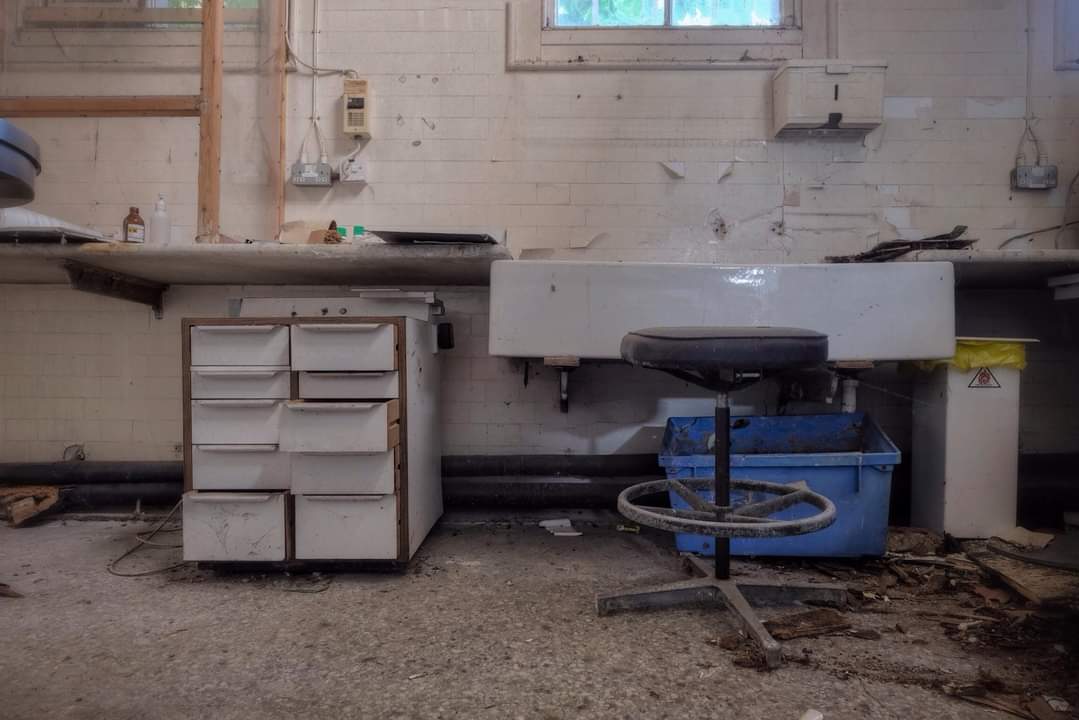 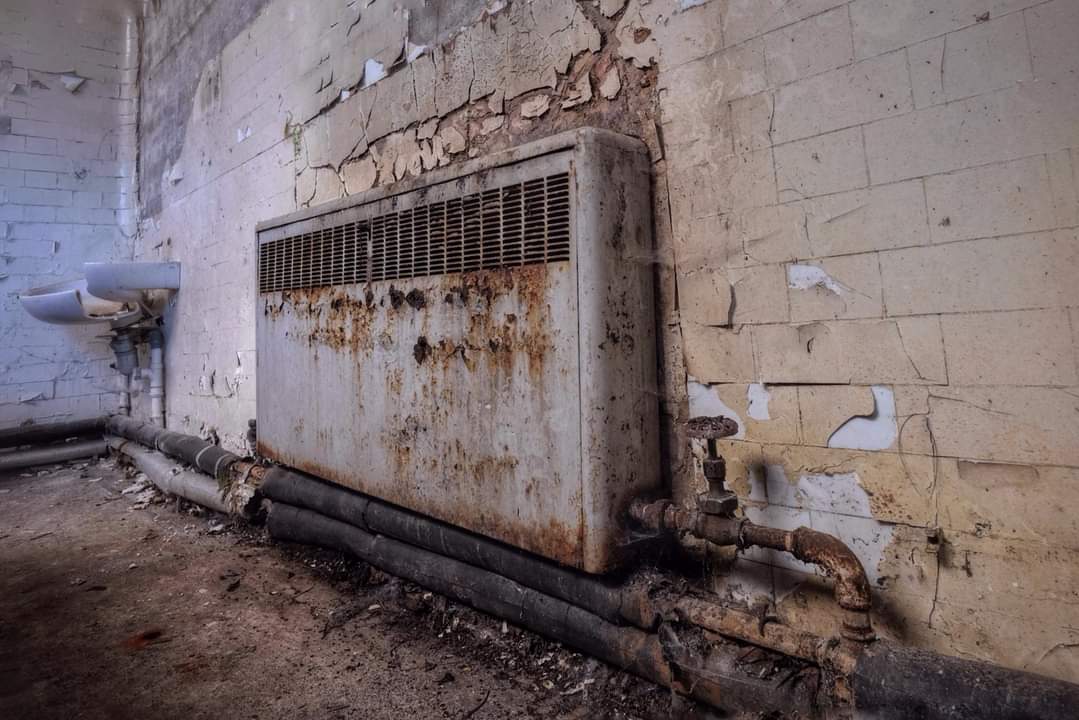 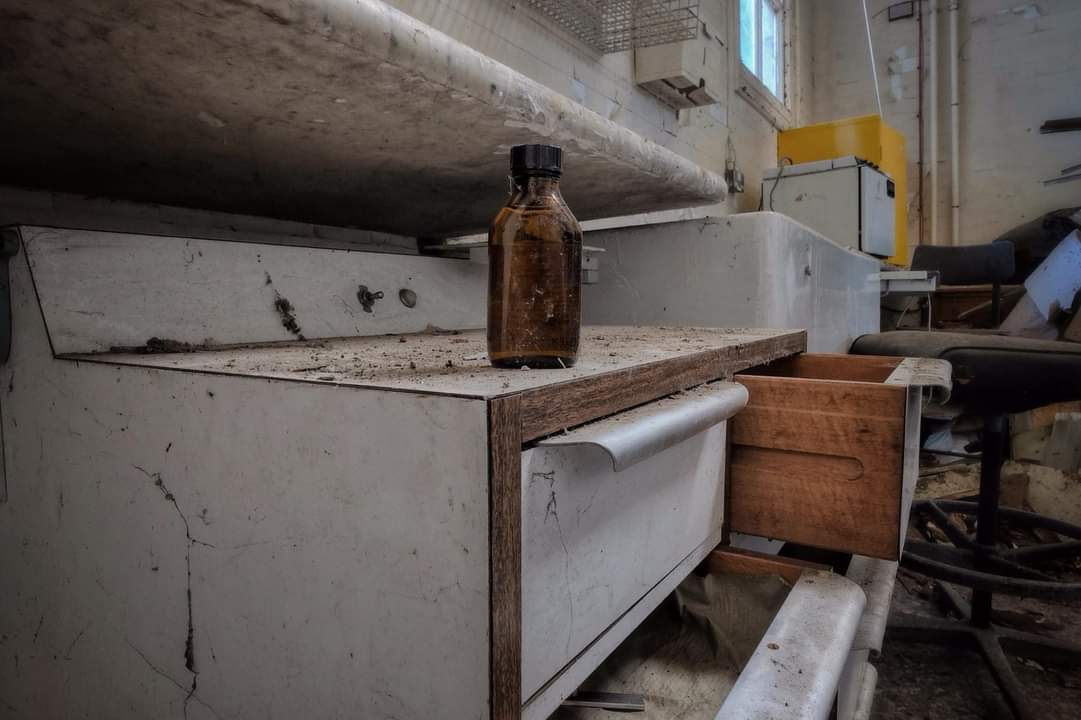 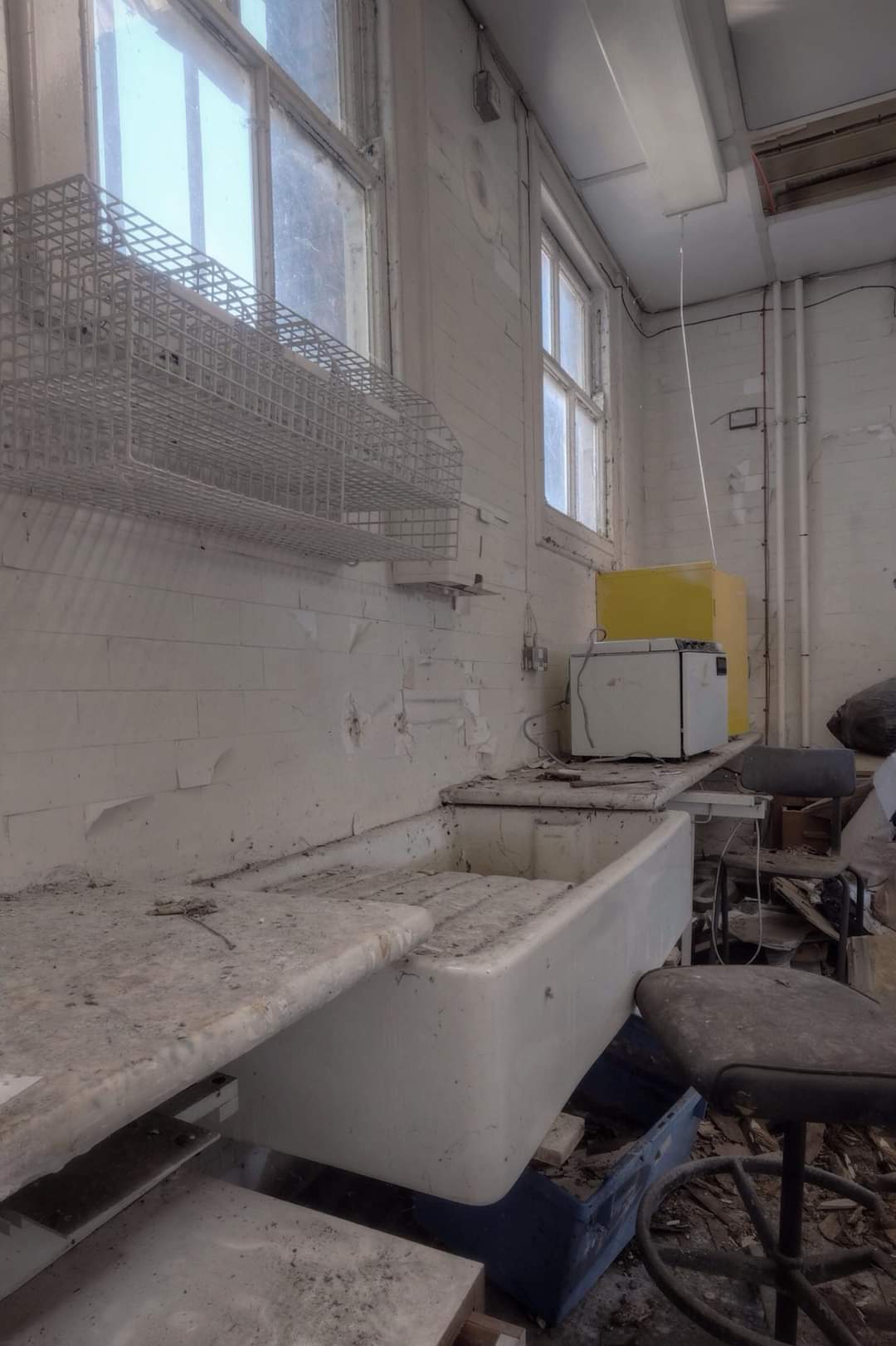 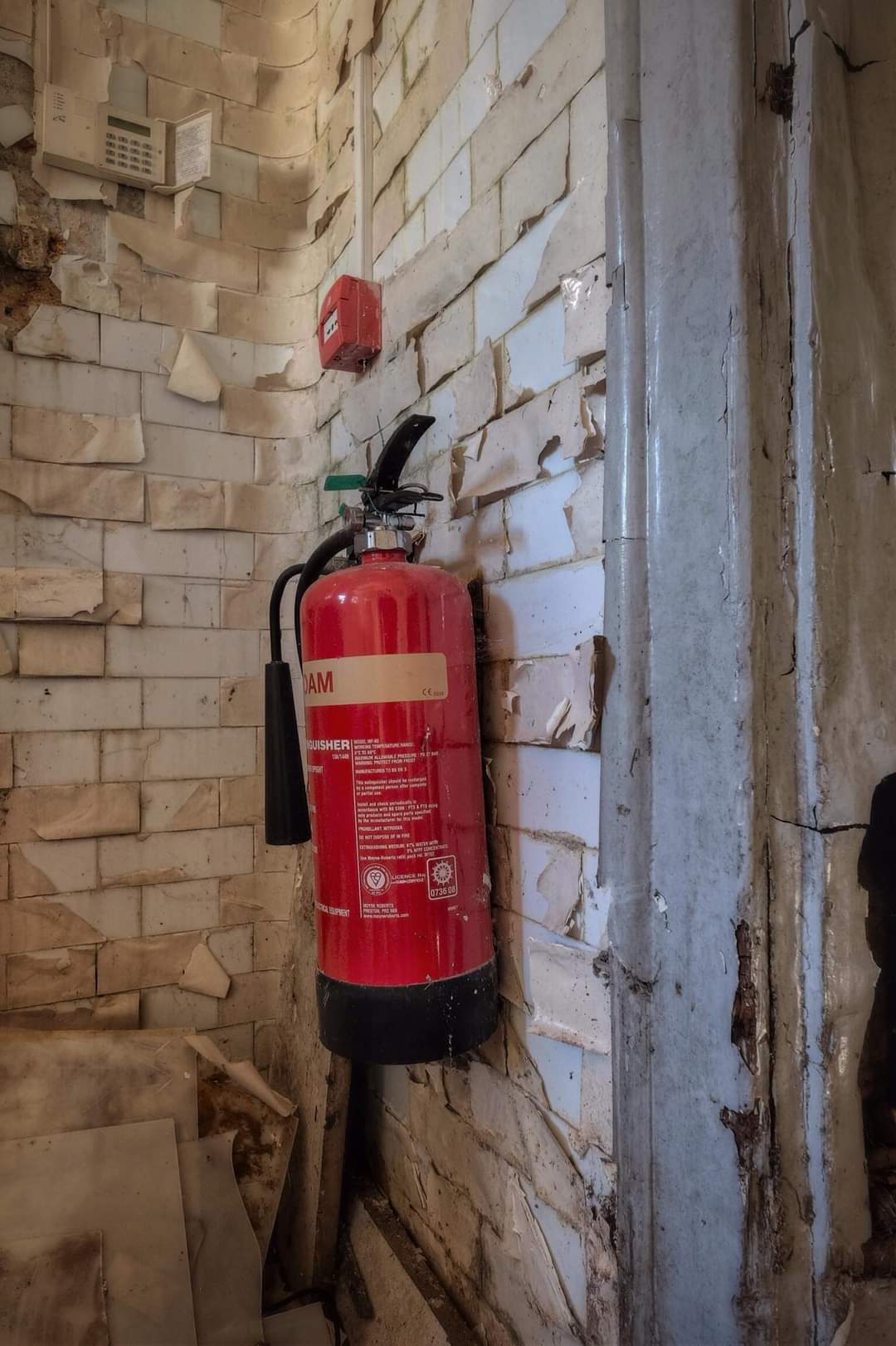 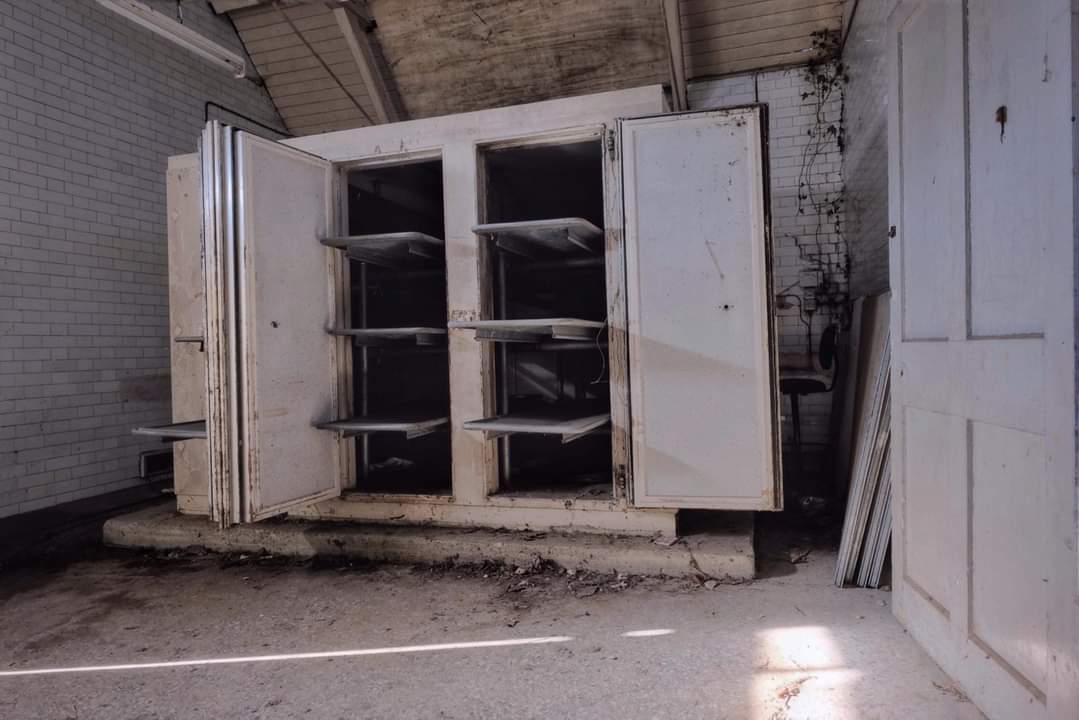 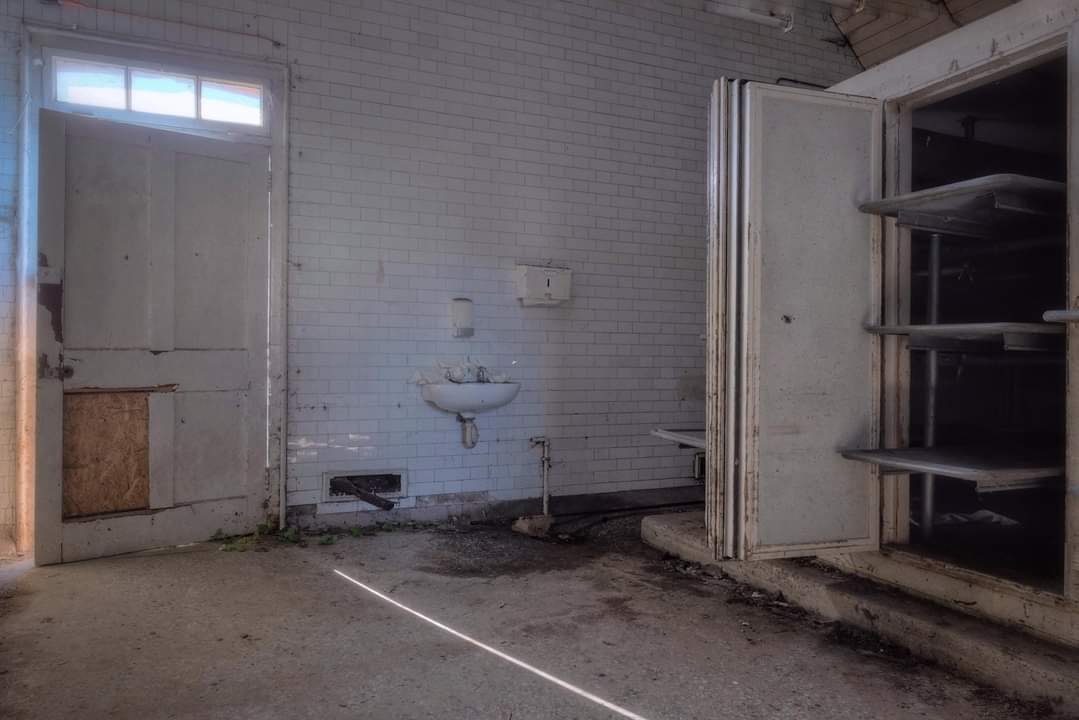 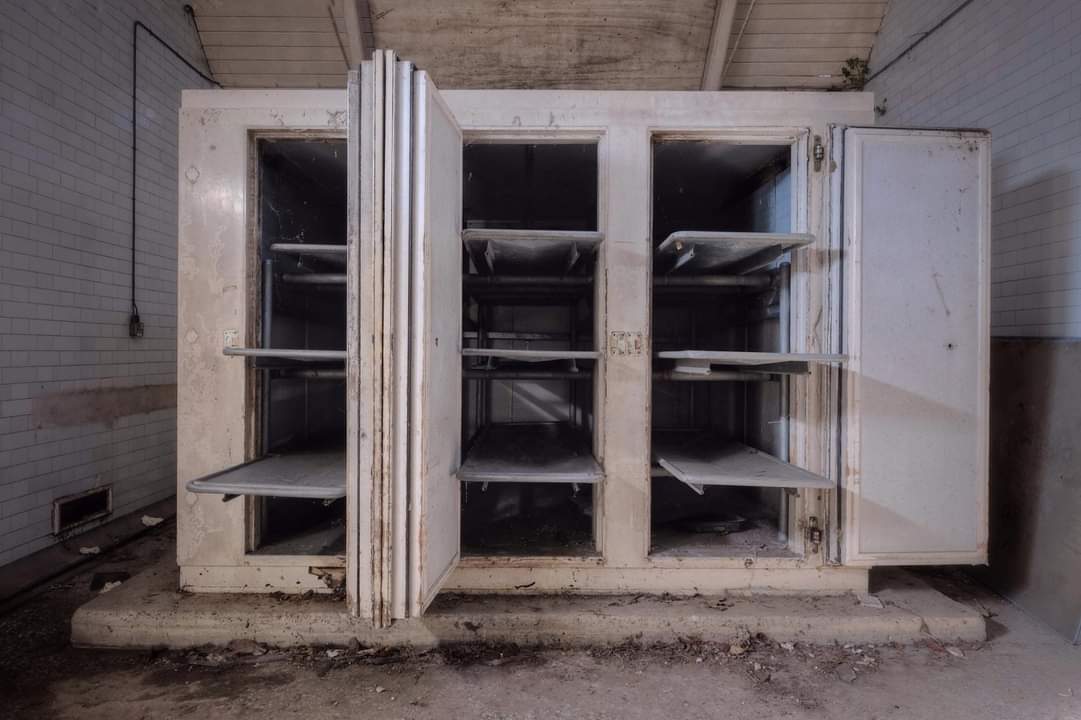 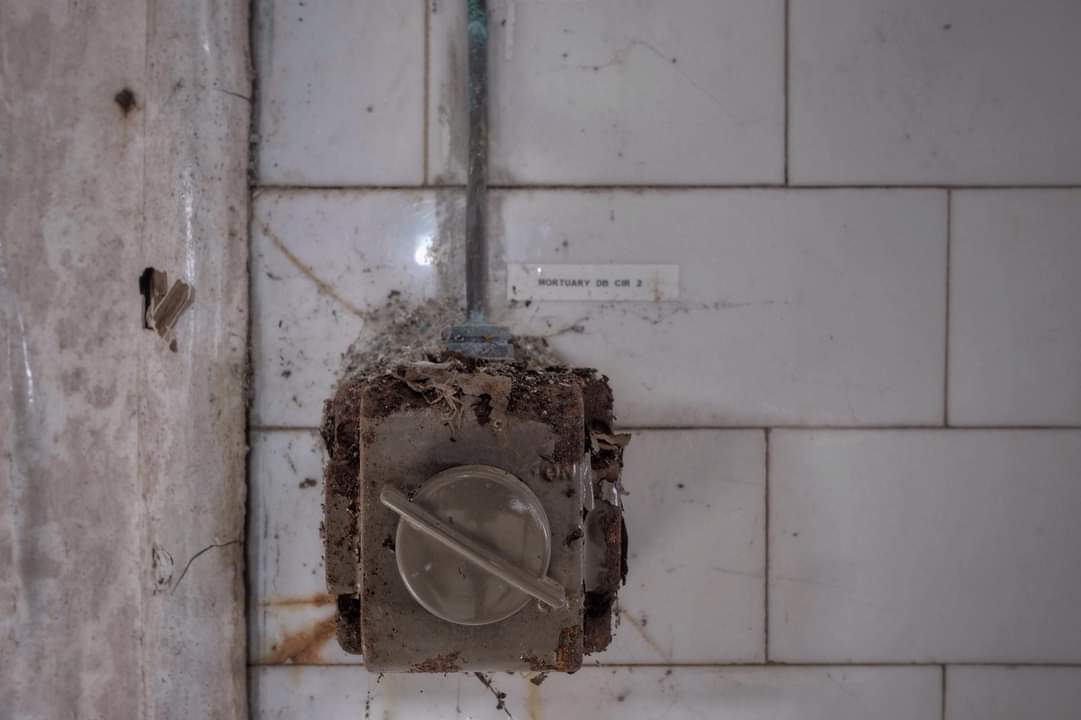 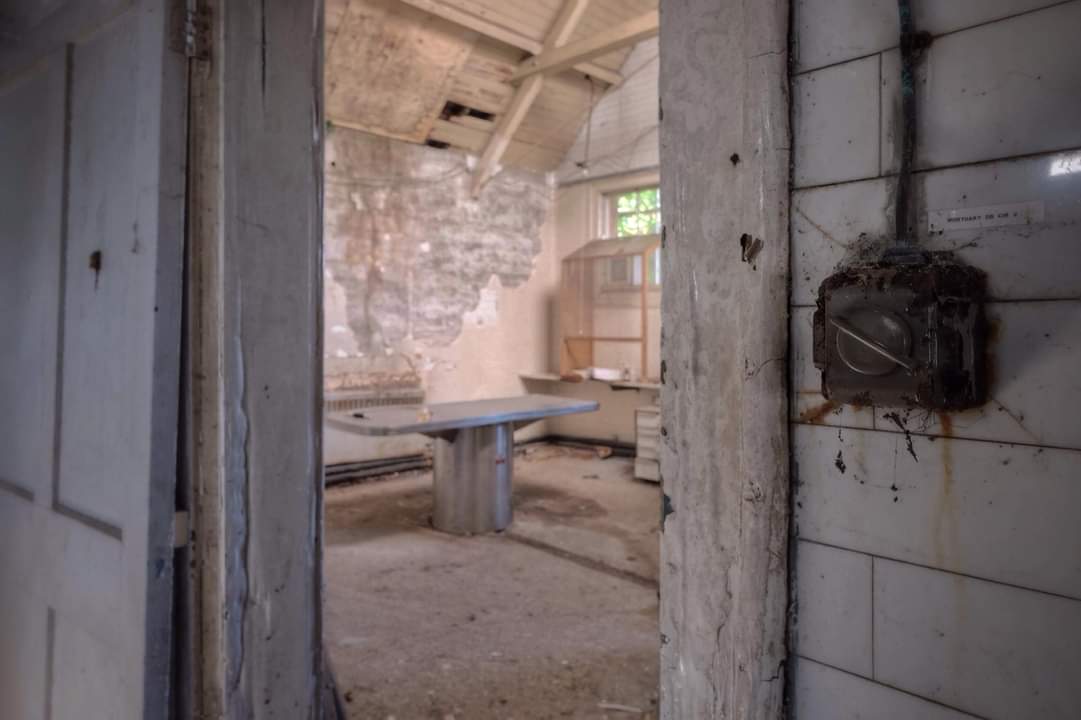 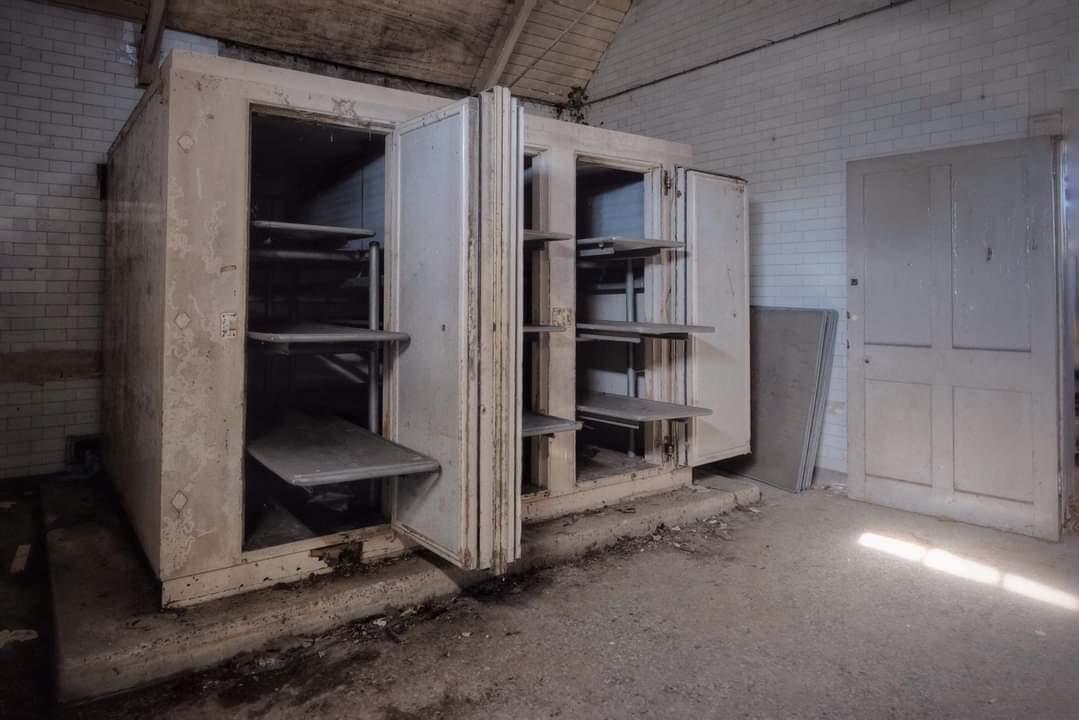 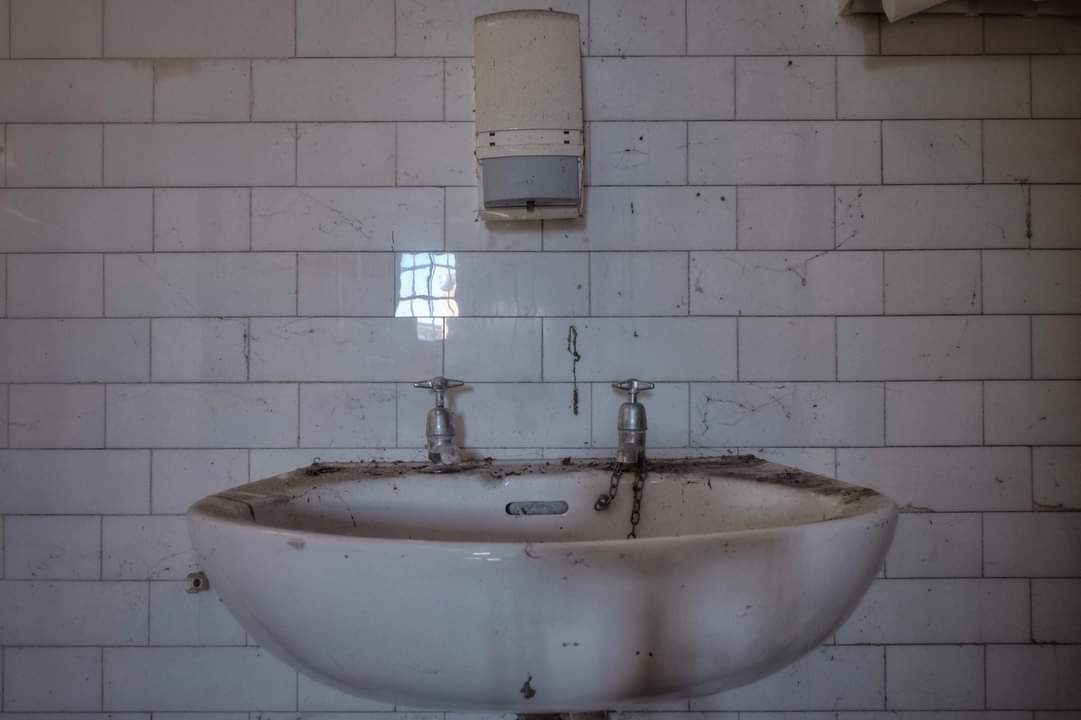 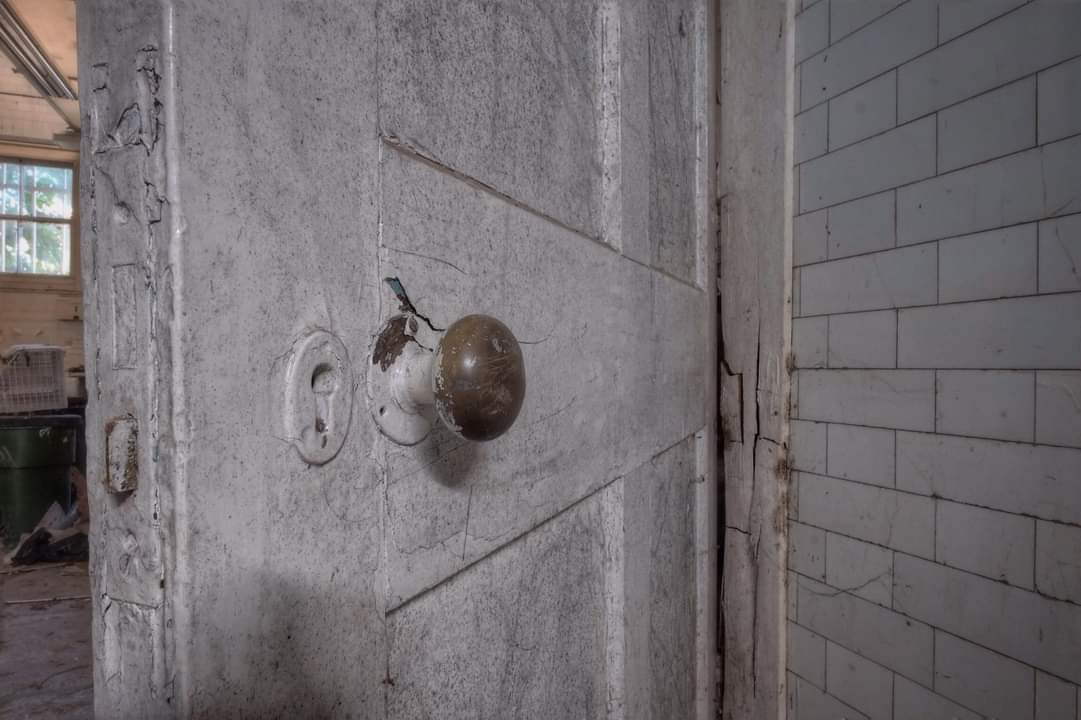 "it's a nice little morgue".... That's got to be the sentence of the week

It is tho and cracking pics Mikey.
Hope you are well sir

And they couldn't find a use for this during COVID?

Currymonster said:
And they couldn't find a use for this during COVID?
Click to expand...

FunkyMuffin said:
Are you a natural born idiot or do you have to try at it

I'm sure it was meant tongue in cheek, - well it made me choke on my beer anyway!