St George's Hopsital, Staffordshire County Asylum as it was known then, was opened in 1818 to accommodate 120 private and pauper patients. In the 1950s the building became St George's Hospital and in 1994 the hospital was closed.

Here are the photos...

The Main Hall is in a terrible state...

The pigeons were having a knees up in the water tower! 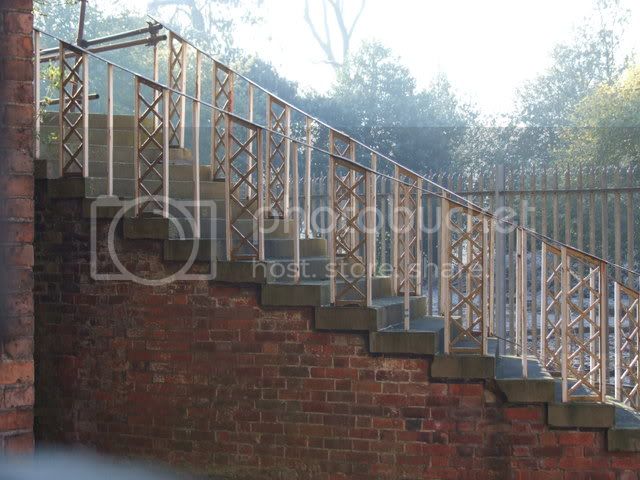 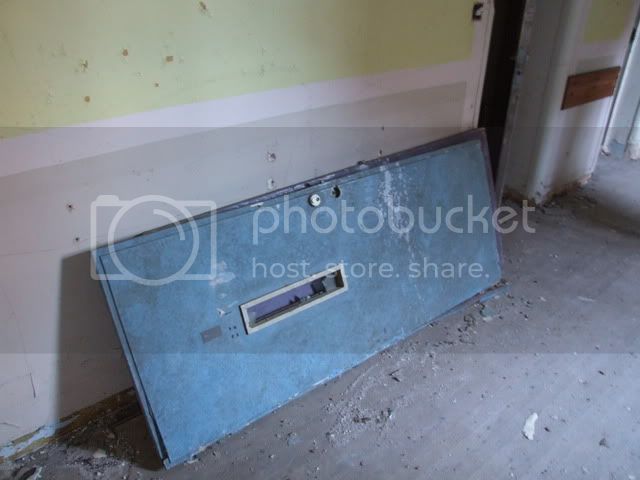 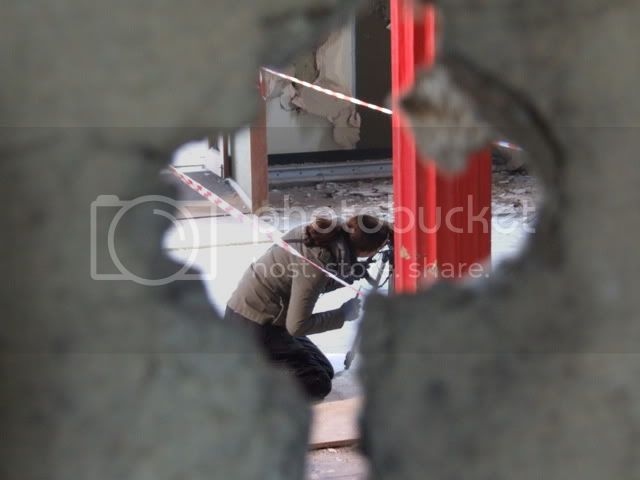 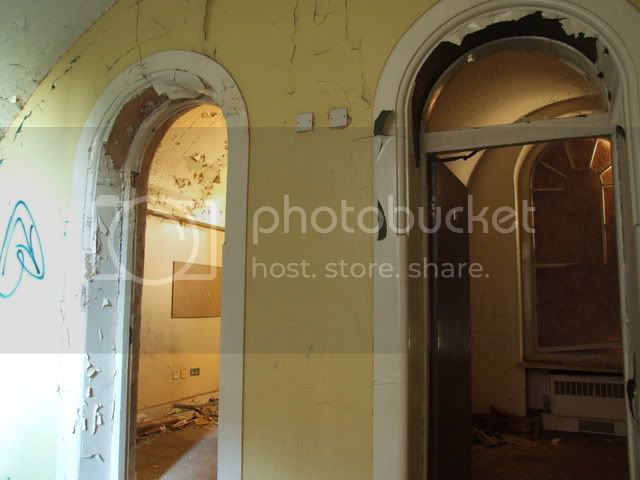 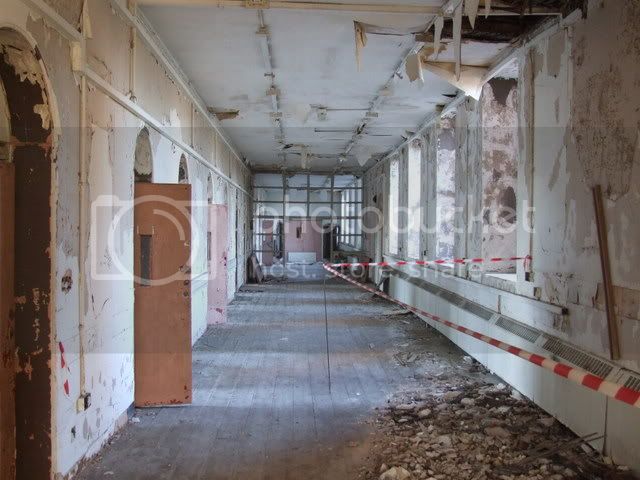 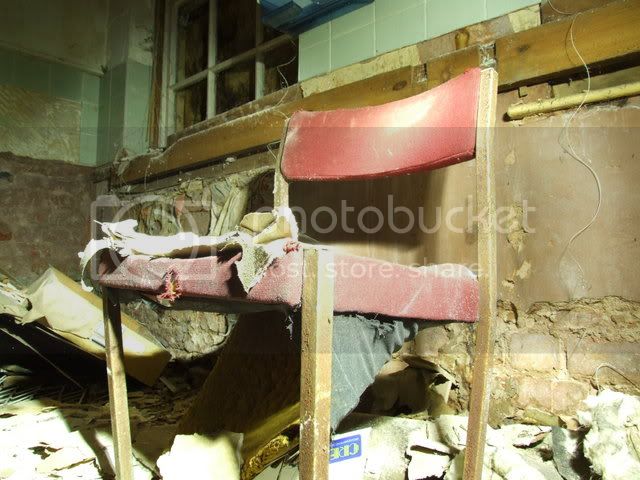 Nice pics AM + RA super asylum
You must log in or register to reply here.