Well I have been a member a while, but never actually posted anything, so this is my virgin report.

I headed into Norfolk with a friend, and having spotted this site many times I was determined to stop off and visit it, once we actually found a route to it of course..

A brief history. This ruined church dates back to the 11th century but archaeological investigations suggest the site has been in use since the bronze age. The site is believed to have been an important village and potentially monastic site on what would have been a prominent location in an estuary.

In around the 16th century, once the estuary retreated to the sea, the village decreased in size and as such the church went out of use. It is believed a landowner demolished all the houses to create land for sheep.

The sun was beginning to set by the time we got there, so the light was rapidly vanishing, this is one of my first times out with my new camera so be gentle 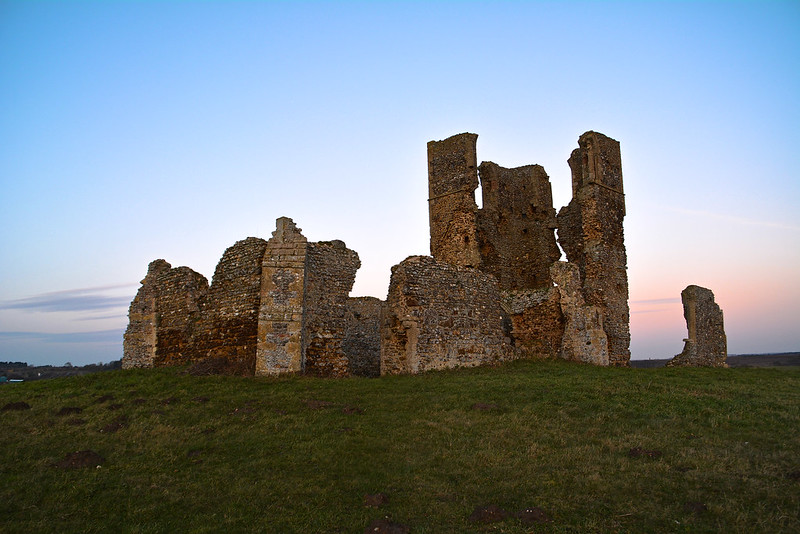 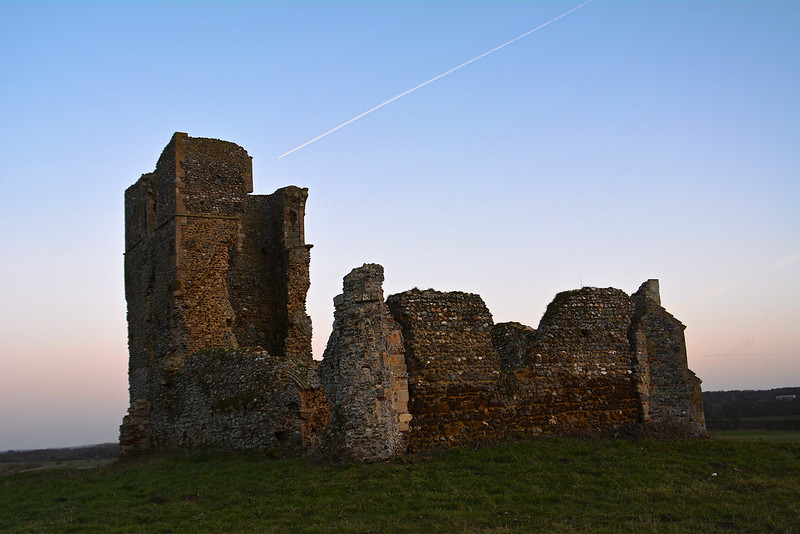 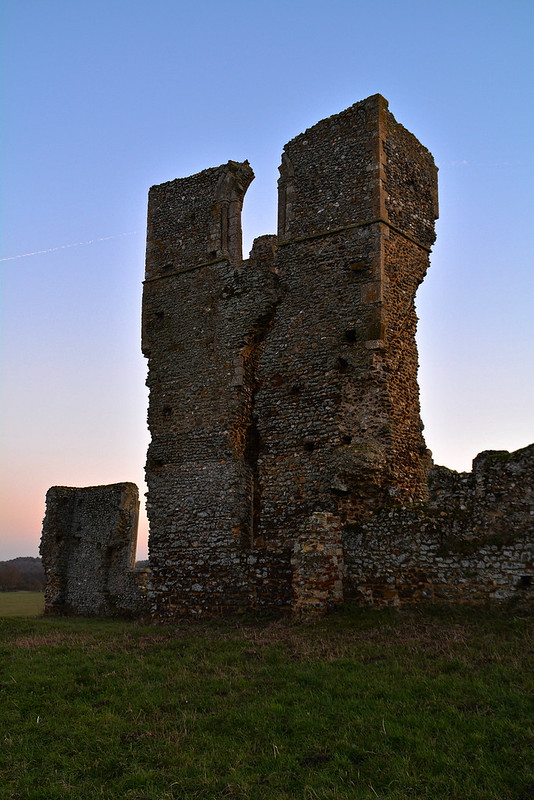 The tower is located in the middle of the building, which according to Time Team is unsual and could mean this was a significant church in its day 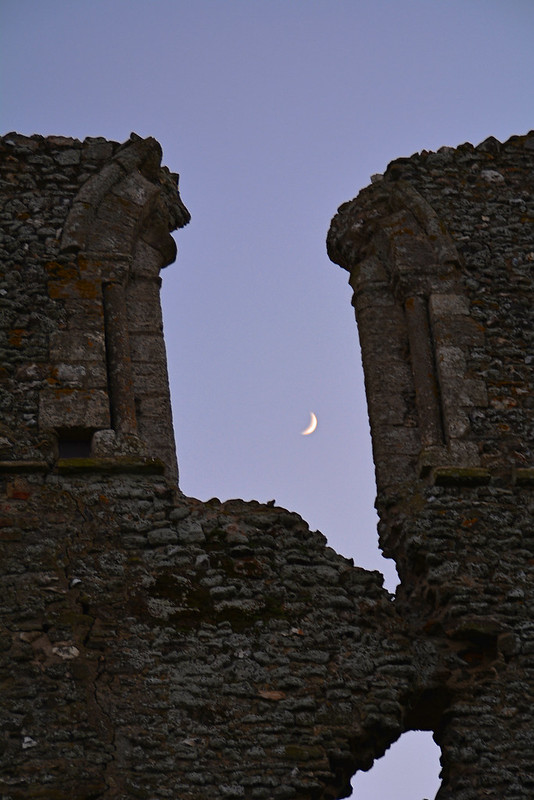 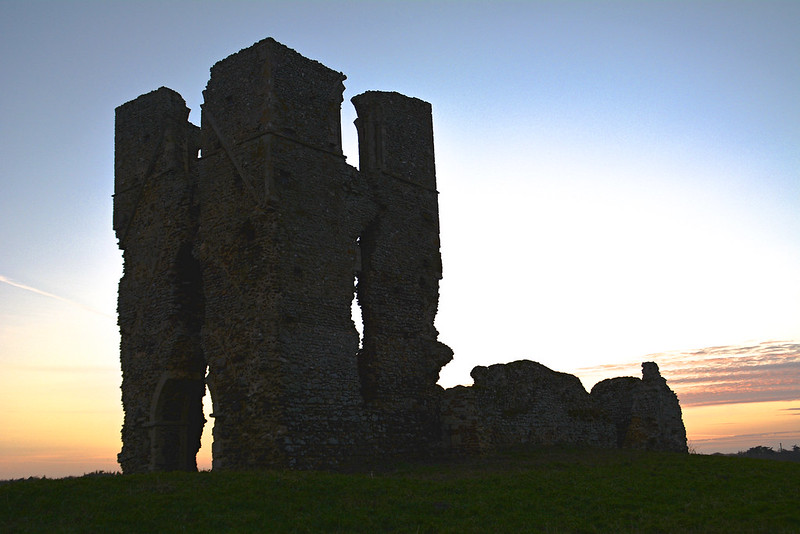 Surrounded by fields and a bypass, thousands of people pass this daily but probably don't know anything about it 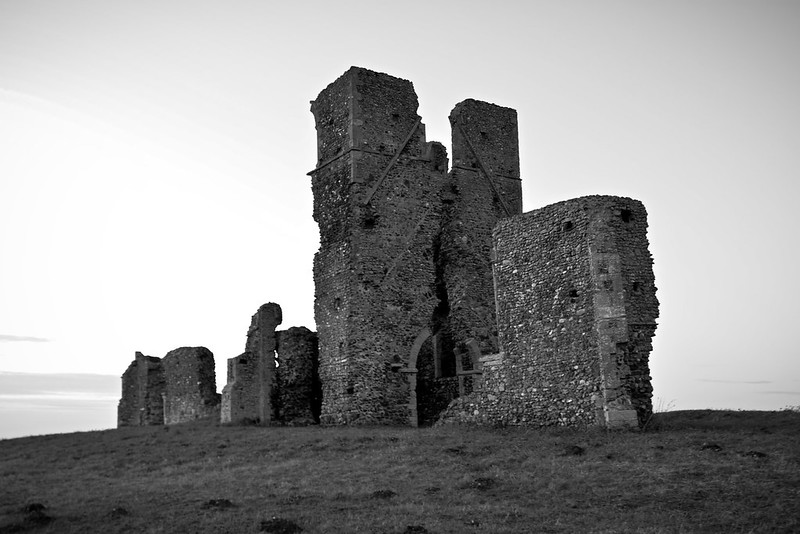 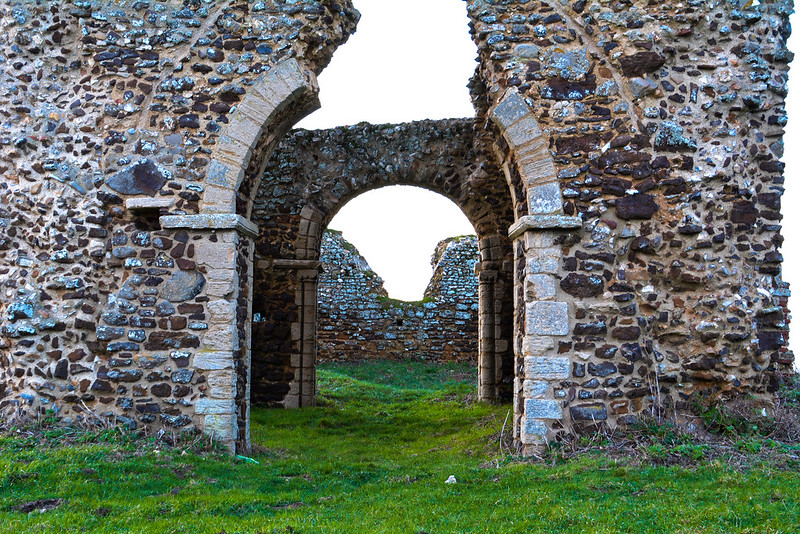 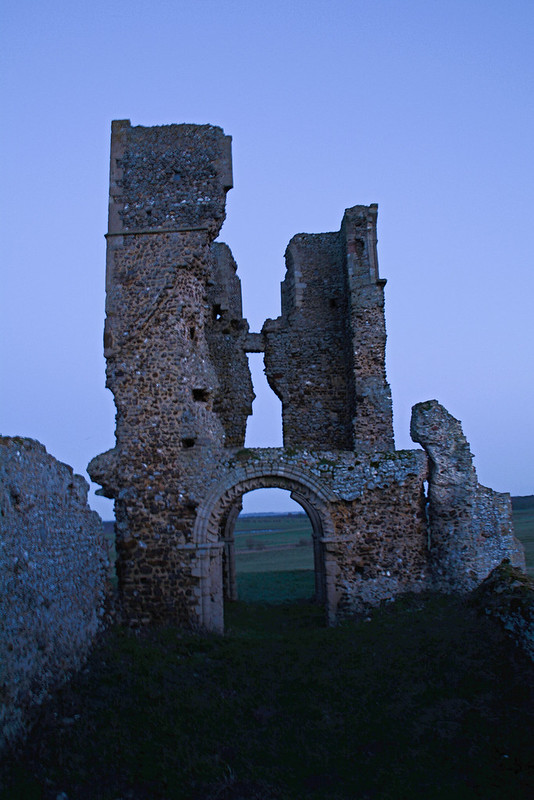 Not the greatest shot from the "inside", we were losing light fast at this point 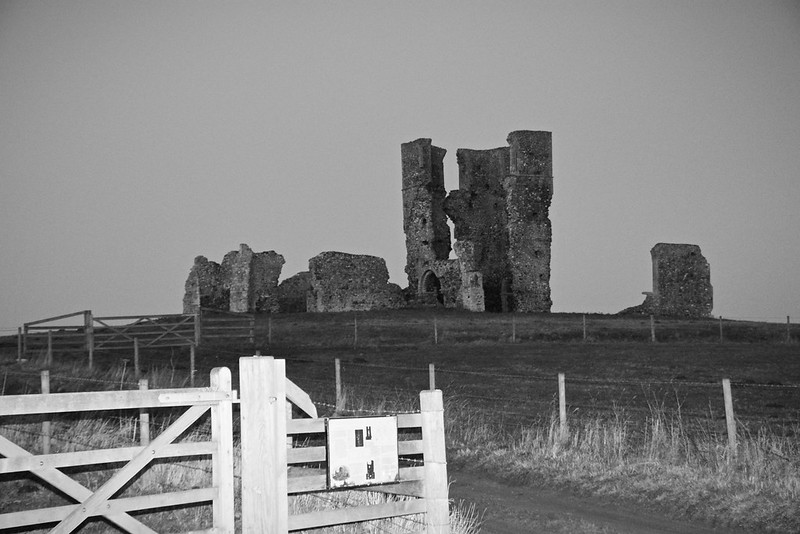 Last shot of the day

There isn't a lot to see in comparison to other churches, but still an interesting little first explore. I plan to return when I have some more light.

Ah.....I think I know where this is. We passed by it on our way to Castle Rising just out King's Lynn last Summer I think.Nice pictures and good first report.

It looks like you picked a good time to go. The light and the sky (with added interest of moon and vapour trails) have made for some really good pics

i want to go here, there is another to the left after Castle Rising heading to Hunstanton

there is another one closer to kings lynn also, not as ruined as this but there are a lot around there

Dorve past the one at Lynn today, wondered what it was!

Now that is really is a derelict place, interesting report and great pics I enjoyed looking, Thanks.
F

I really like this church. Good report too
You must log in or register to reply here.