visited st josephs myself woopashoopaa and gronk this was our first stop of the day after we gained access we found it was now being inhabited by pidgeons and there was shit everywhere. the church and been pretty much stripped but was still worth a look. as the place hasnt been covered that much.just as we had left and crossed the road taking our externals the police turned up so made our escape to our next place so heres bit of history i found and a few pictures

In October 1870, Father Henry J Lamon (see "St. Joseph's Clergy") was appointed head of the new mission that would soon become the Parish of St. Joseph, Wigan, and it was due to the untiring zeal and great energy of the new Rector that rapid progress was made.

The first service was held on 22nd January, 1871, in a small chapel that formerly belonged to the Primitive Methodist Body, in Caroline Street, but in a very short time the building was found to be too small for the increasing numbers of Catholics living in the surrounding Wallgate area.

Consequently, with the permission of the Right Reverend Doctor O'Reilly, Bishop of Liverpool, Father Lamon purchased some adjoining land to the chapel, at a cost of £500. The old Methodist chapel was then pulled down, and on the site was erected the first church of St. Joseph, which opened in April 1872. This new church was built to accommodate between 500 and 600 worshippers at a cost of £3,000 - a considerable sum at the time.

At a further cost of £5,000, through the support of his faithful parishioners, by 1874, Father Lamon had built the schools at St. Joseph's, which soon had an average attendance of over 800 scholars!

However, it soon became evident that the new church was totally inadequate for the requirements of the district, and steps were taken without delay for the erection of a more extensive building.

NOTE: During his time at St. Joseph's, there was frequent correspondence between Father Lamon and the Bishop of Liverpool, regarding the possible acquisition of land around Caroline Street. Indeed, some of Father Lamon's letters to the Bishop, which are kept in the Archdiocesan Archives, suggest that the first Rector of St. Joseph's was most shrewd and business-like when dealing in such matters

In due course, more land adjacent to the church was purchased, and the old premises were removed to make room for the building of a second new church!

The design of the new St. Joseph's Church, the one that so many came to know and love, was entrusted to Mr. Goldie, of the firm of Messrs. Goldie and Child, of Kensington, London, and the contract, which amounted to about £6,000, to Mr. J. Wilson, of Wigan, with Mr. Weatherby acting as clerk of works. In 1877, the foundation stone was laid and blessed by the Right Rev. Dr. O'Reilly, and, together, with the adjoining Presbytery for the accommodation of three priests, the church was completed in 1878 and opened on Sunday, 30th June of that year. 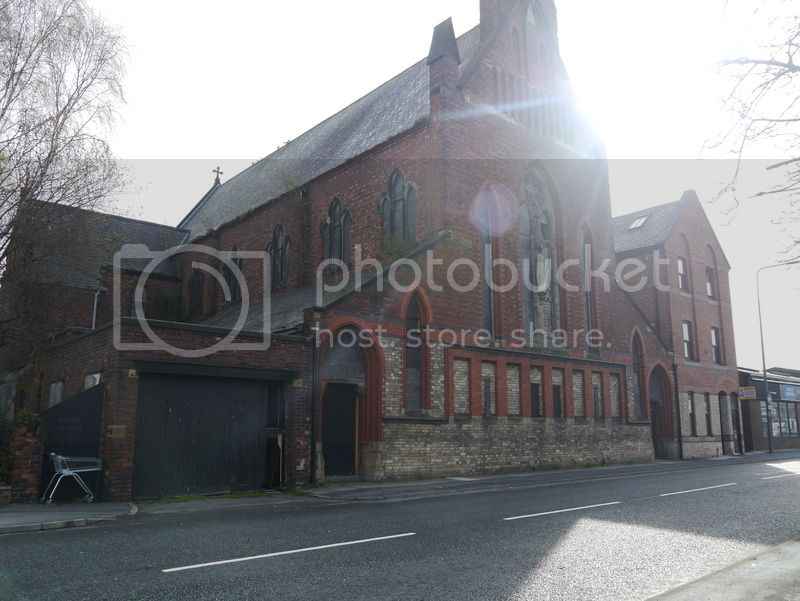 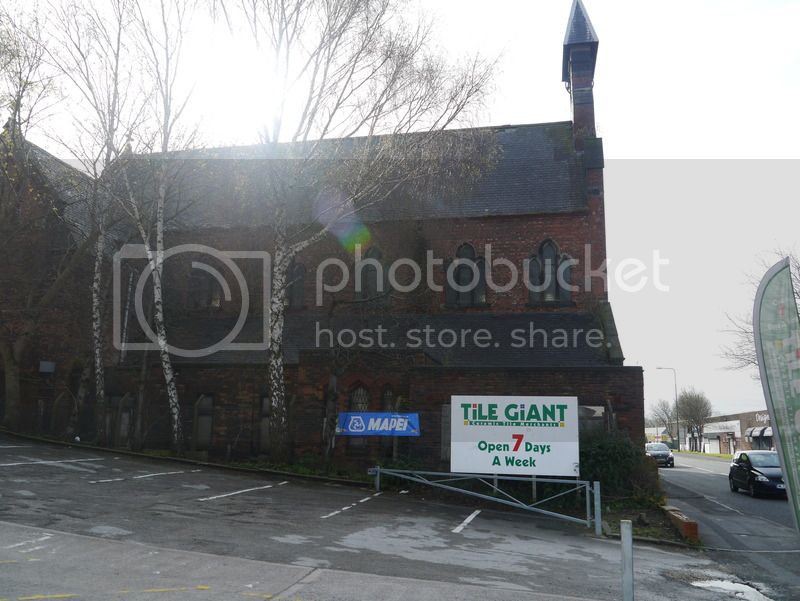 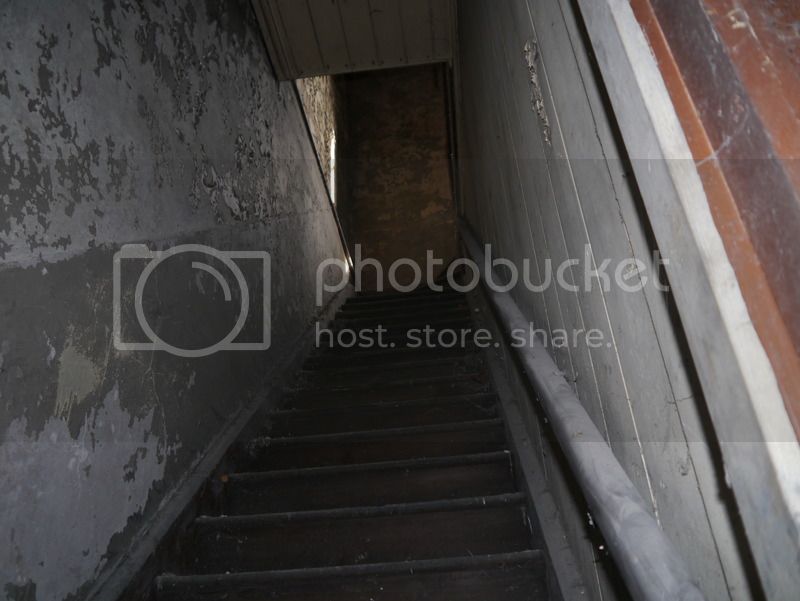 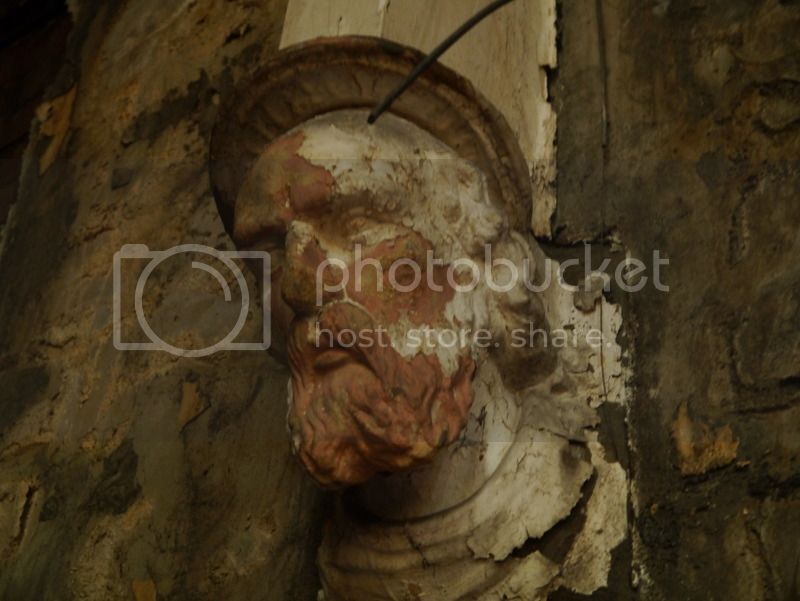 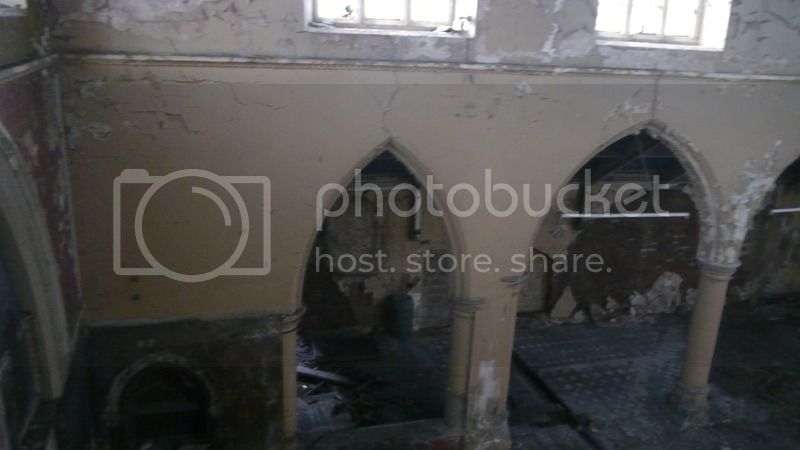 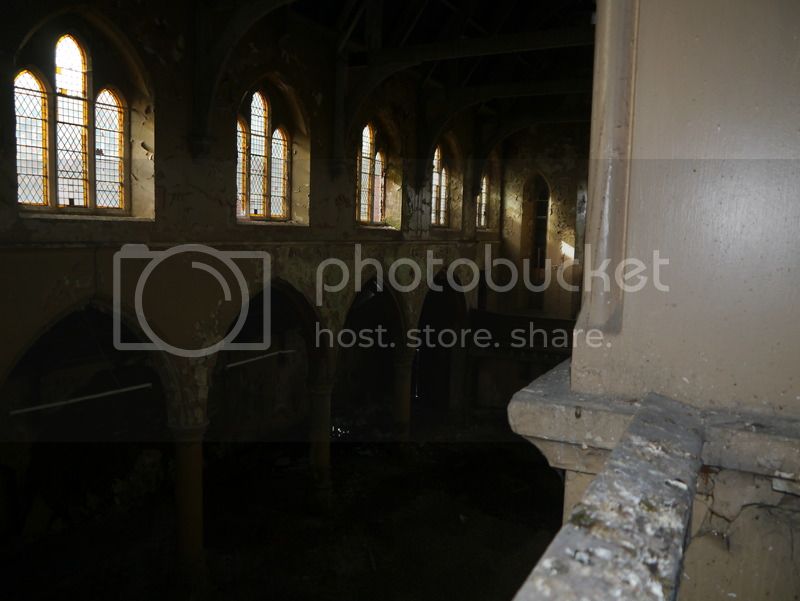 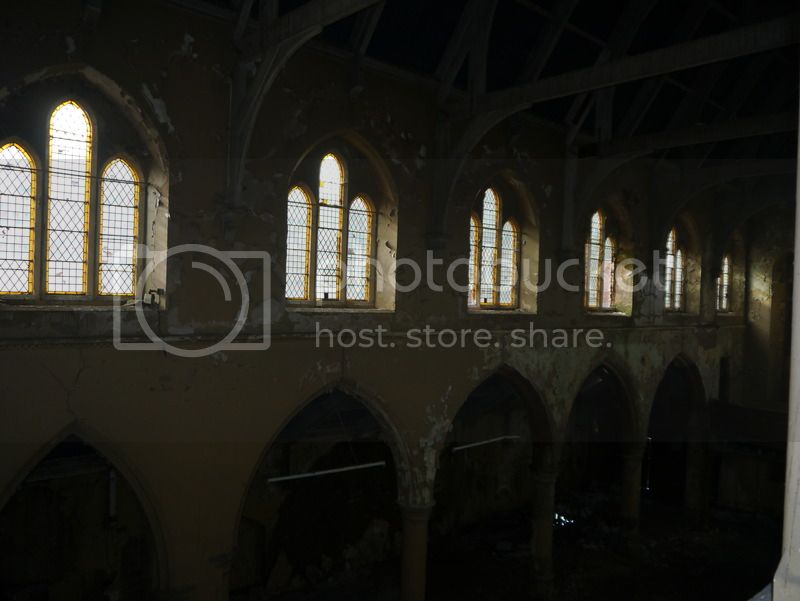 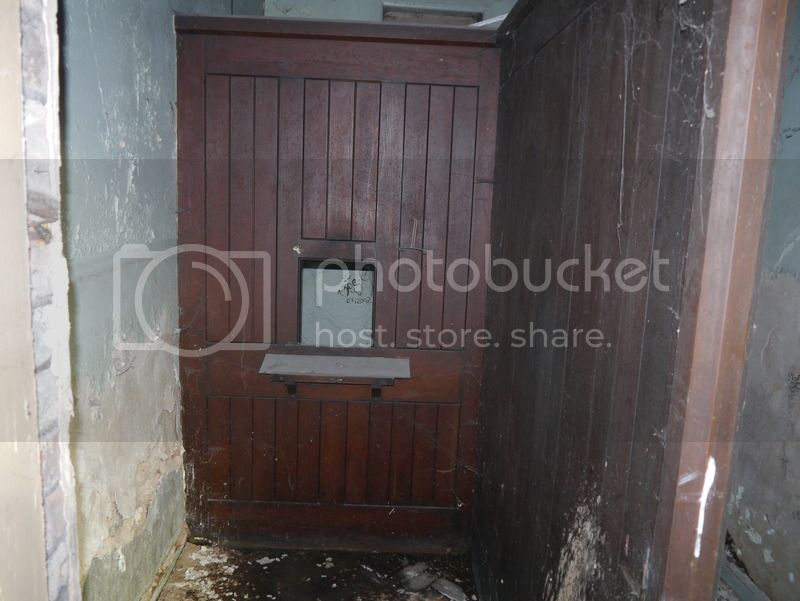 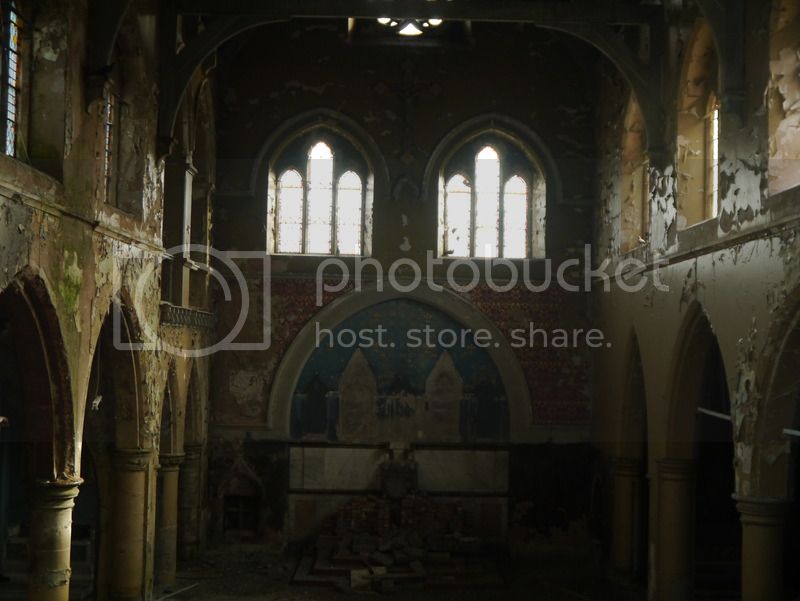 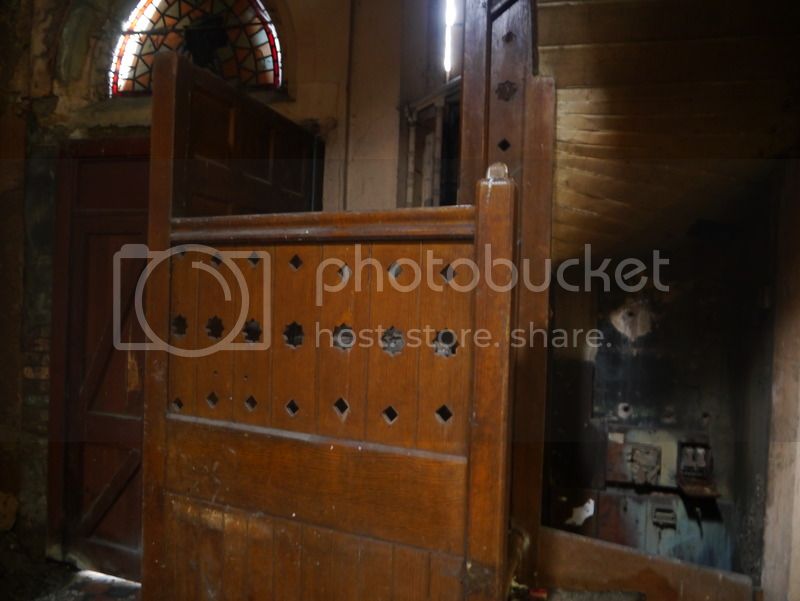 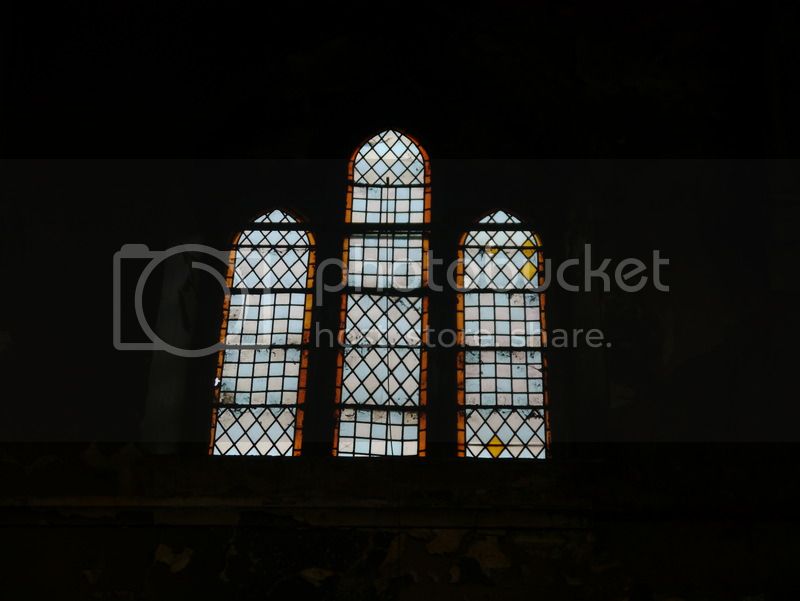 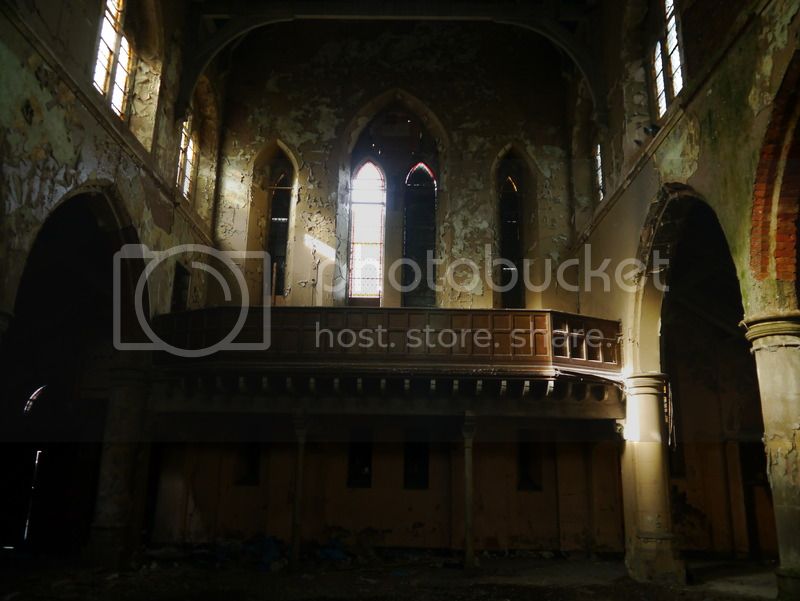 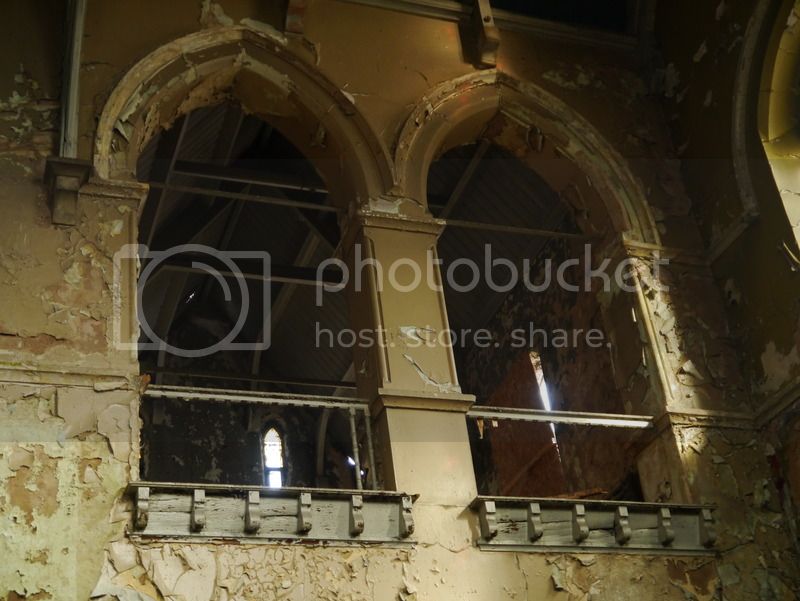 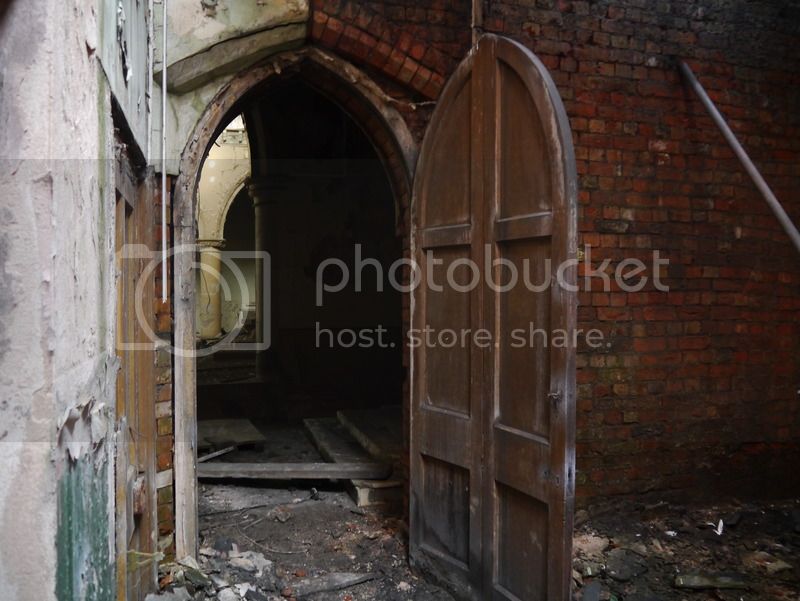 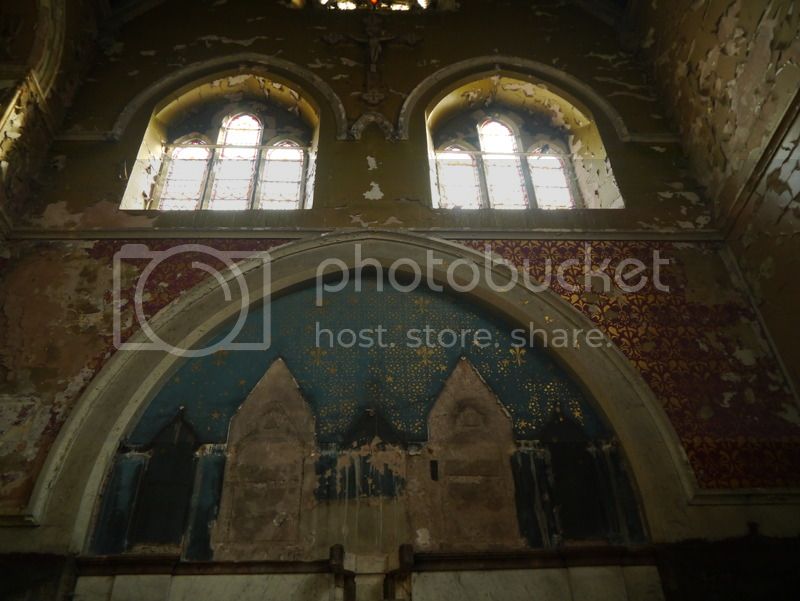 Thanks rubex sadly this place is going down hill fast will all the pigeons taking refuge there through the roof space. Is place hasn't been reported on very much only found 1 other report on the net. It isn't been vandalised it just the elements taking there toll on it.theres no graffiti it's a same for the place.

What a beautiful space!
Thanks for sharing
You must log in or register to reply here.