The History…
The gothic style Orphanage was opened on September 19th, 1872 & was built at an estimated cost of £6000. A £10000 donation made by Mrs Maria Holland, a local resident of the time allowed the Orphanage to be built. The remaining £4000 was used to provide thirty places for local Roman Catholic girls. The Orphanage was designed in three sections - a place for the Orphan girls to live, a space to house the nuns of the orphanage & a place for visiting guests, the orphanage accepted girls from the age of 2-15 years old. The girls were given a school education but were also trained for various occupations including house work, teaching, shop work, servant work & machinery.

Although described as an Orphanage, it is actually a collection of listed buildings which grew around the original Orphanage. To that was subsequently added the St Joseph’s Institute for the Sick & Poor in 1877, a Chapel in 1910/11, a large hospital block down Mount Street in 1933, then finally a standalone accommodation block in 1955. In 1905, Moorfield Orphanage opened & the girls at St Joseph’s Orphanage were moved to the new facility, St Joseph’s then became St Joseph’s Hospital, caring for the sick who couldn’t afford medical treatment. During the First & Second World Wars the Orphanage was used to take care of wounded soldiers returning from the front line.

In 1988 the Hospital was bought by a nursing home operator & renamed Mount Street Nursing Home. The private nursing home cared for the elderly until it closed in February 2003 after new regulations deemed the building wasn’t fit for purpose. Legendary performer George Formby died at the hospital following a heart attack on March 6, 1961.

In April 2020, plans to convert the whole facility into apartment blocks was set to be approved which would consist of 10 townhouses with 67 rooms - five of the existing buildings would be demolished. To this date no work has started & this building is slowly getting deeper into a pit of disrepair.

The Explore…
The entire complex is in a near derelict state - large parts of the buildings are too dangerous to access, as a result of vandalism, water ingress, rot & deterioration. I would say sections of St Joseph’s are without doubt in the worst state of most buildings I’ve ever been in with sheer drops through floors straight into the basement.

Parts of the building however remain in tact & are still very beautiful, particularly the Chapel. Having always lived not too far from the Orphanage I have always liked visiting this place although I think the days of visiting may well be over with the ever increasing dangers & the amount of destruction caused by vandals leaving less & less to see. 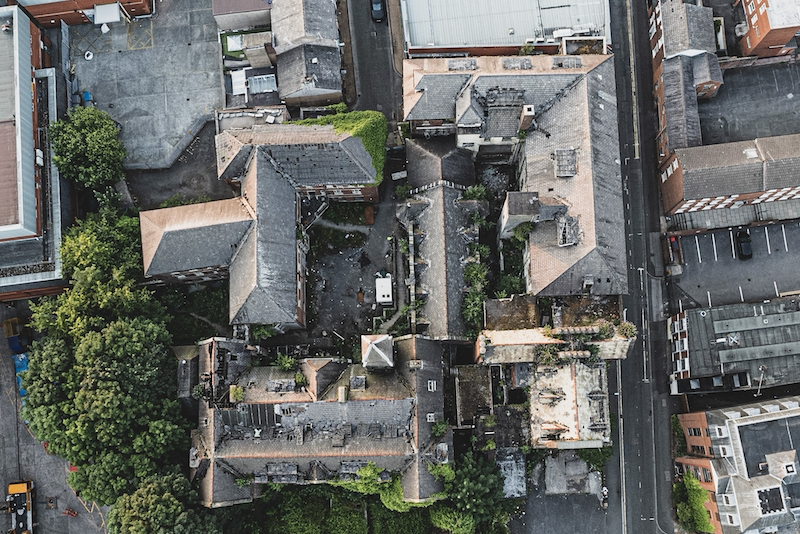 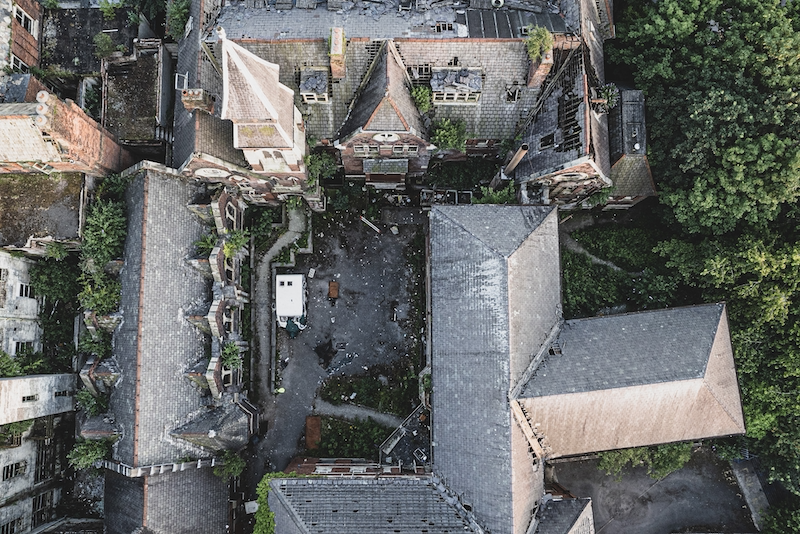 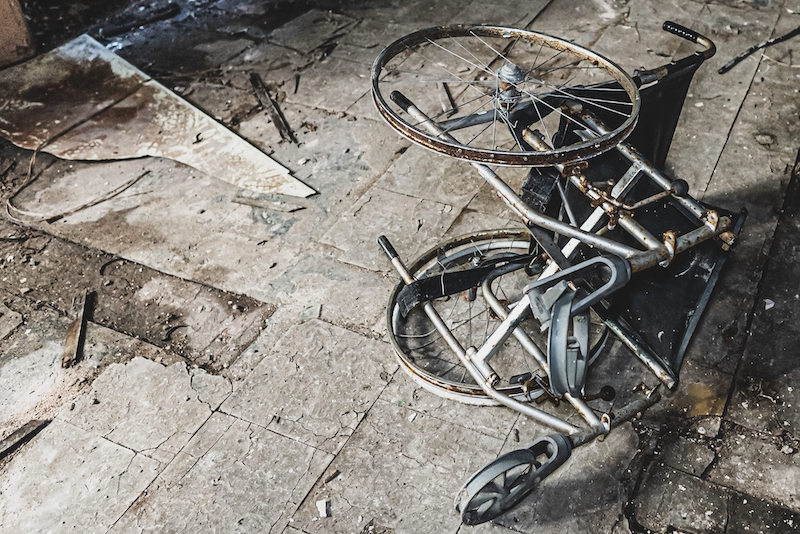 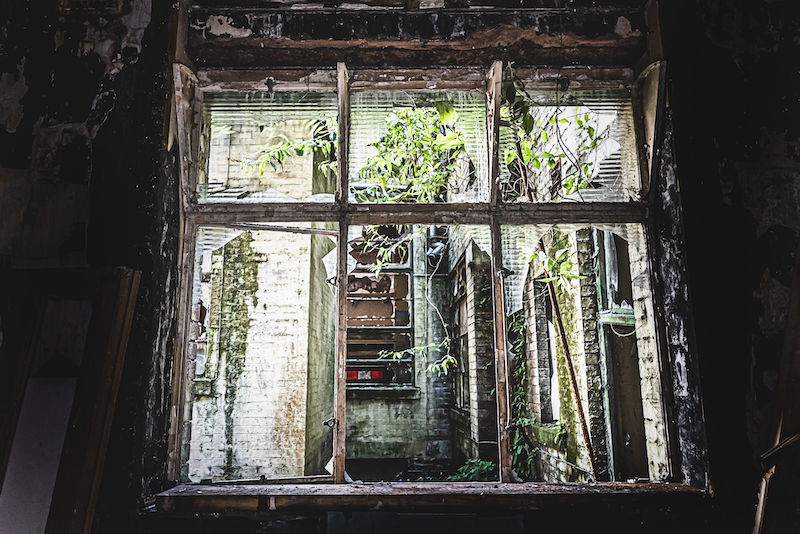 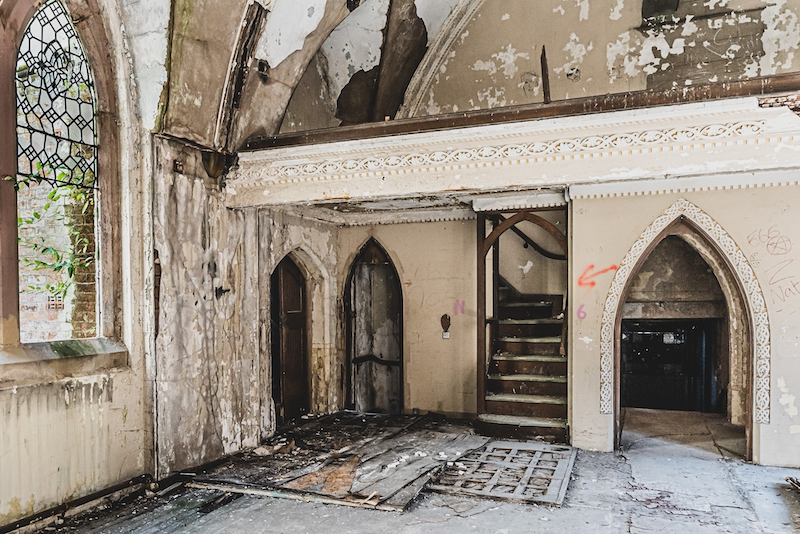 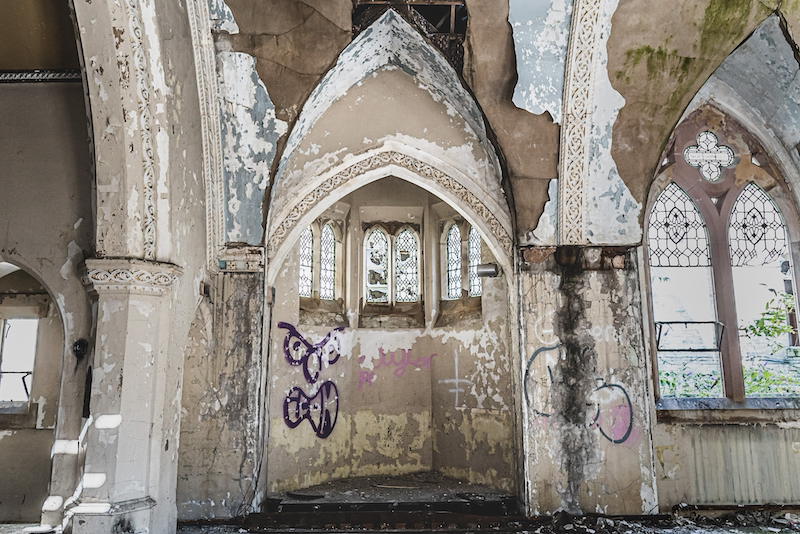 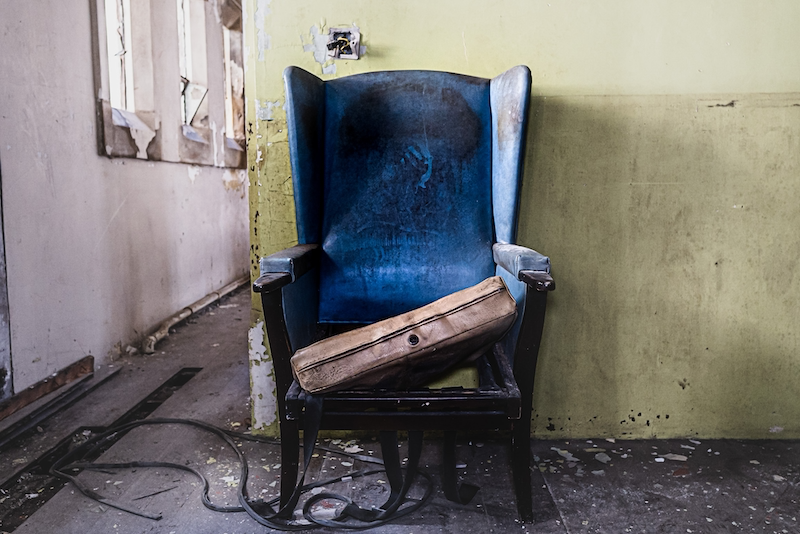 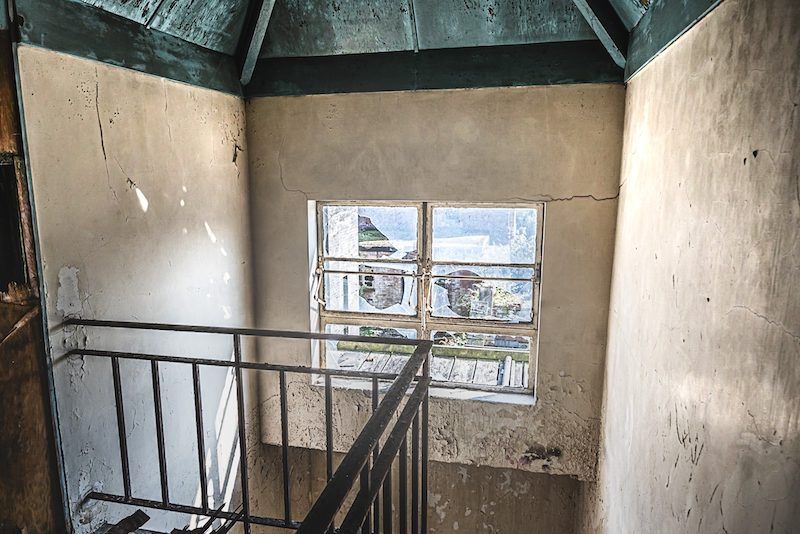 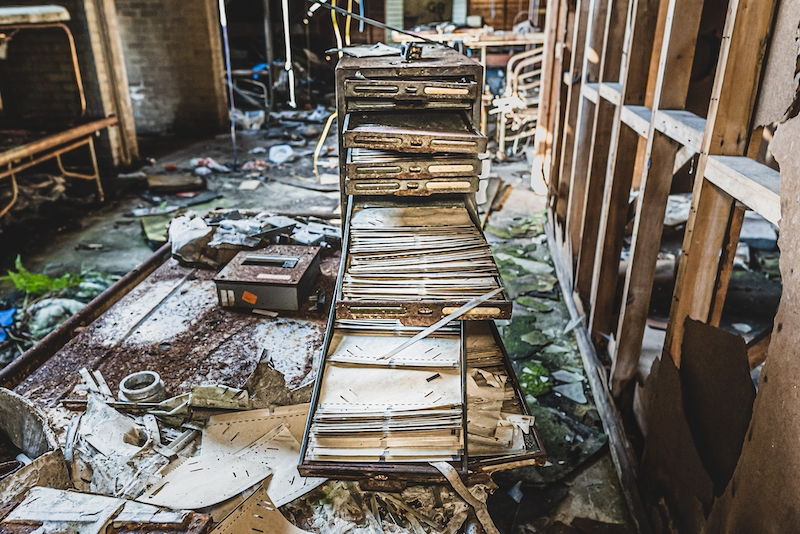 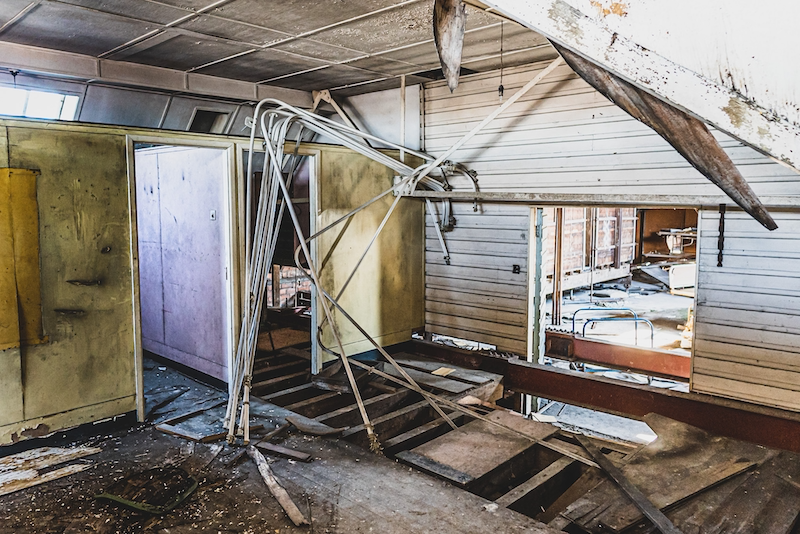 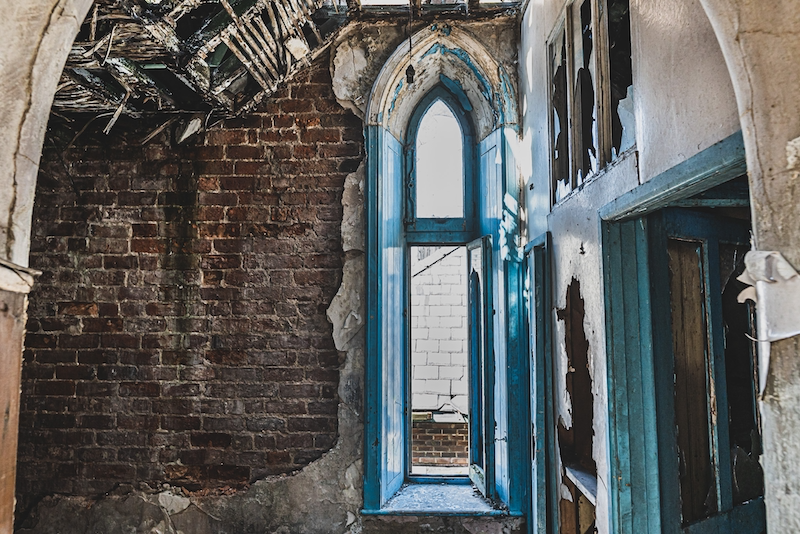 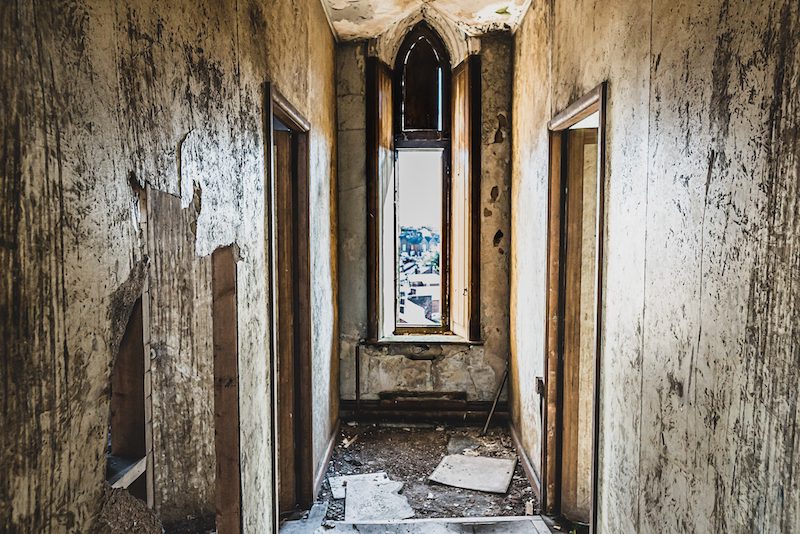 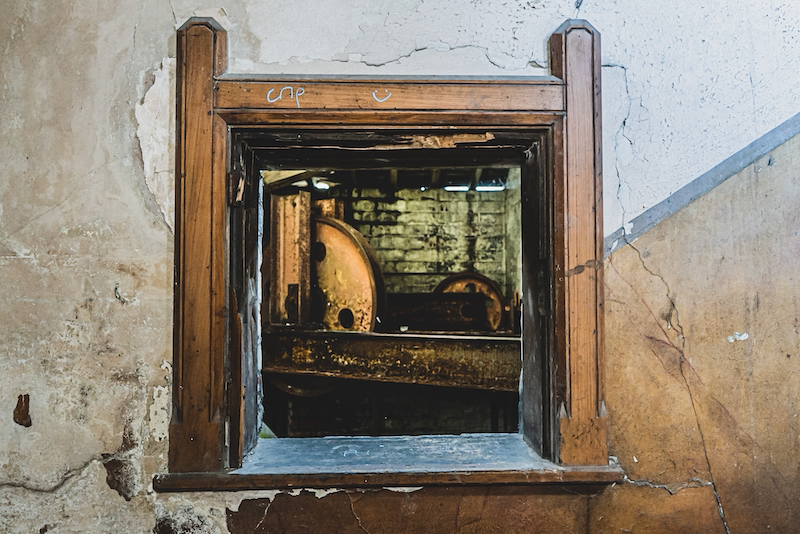 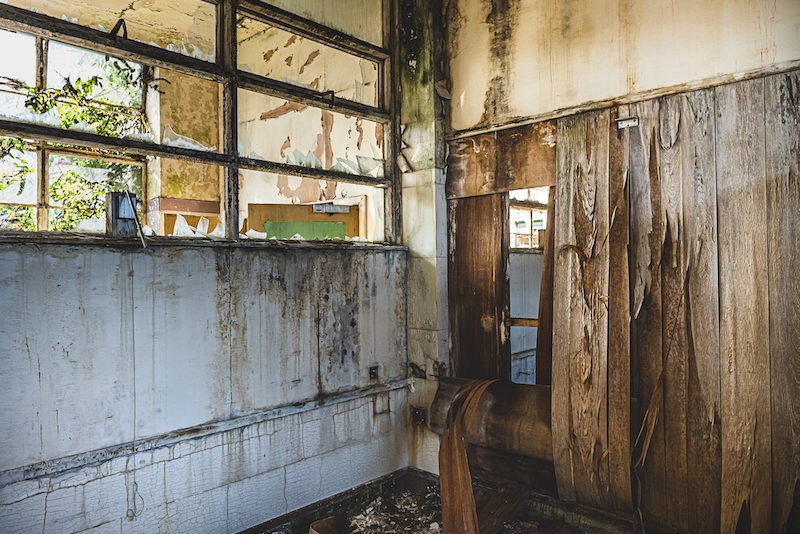 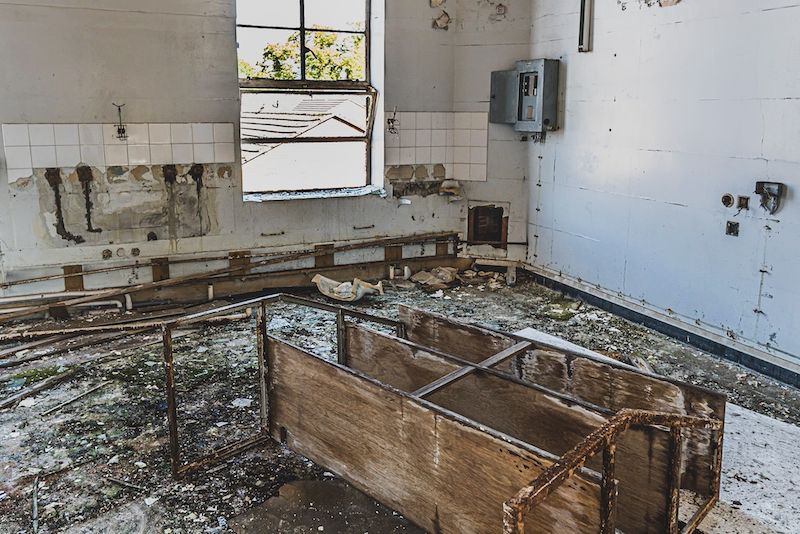 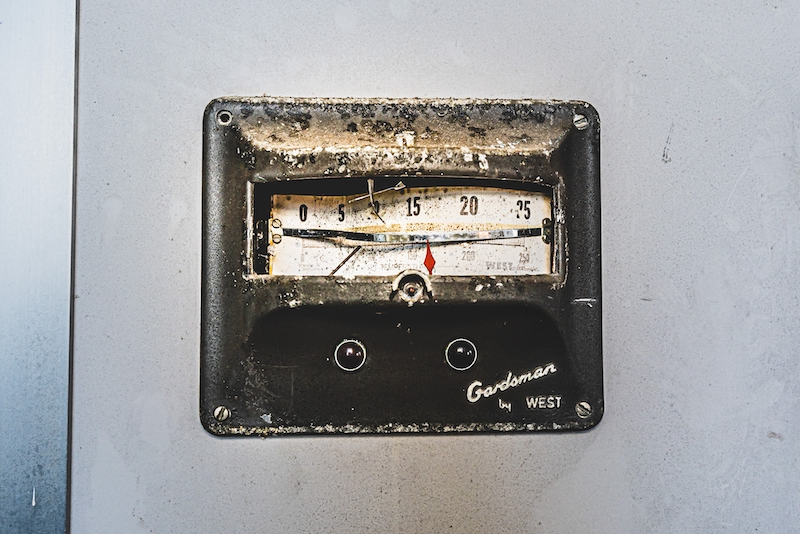 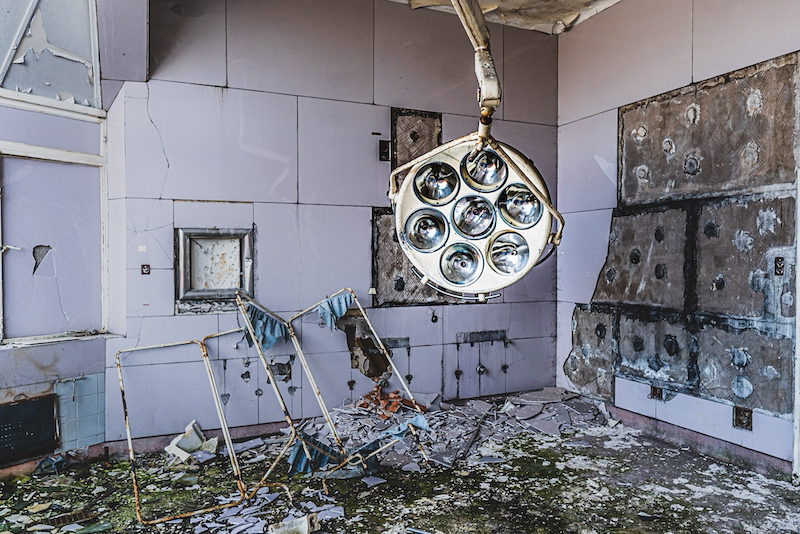 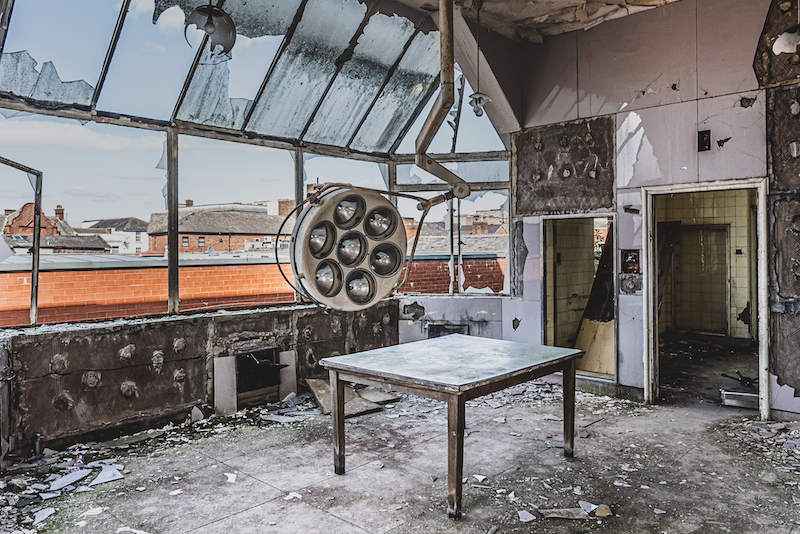 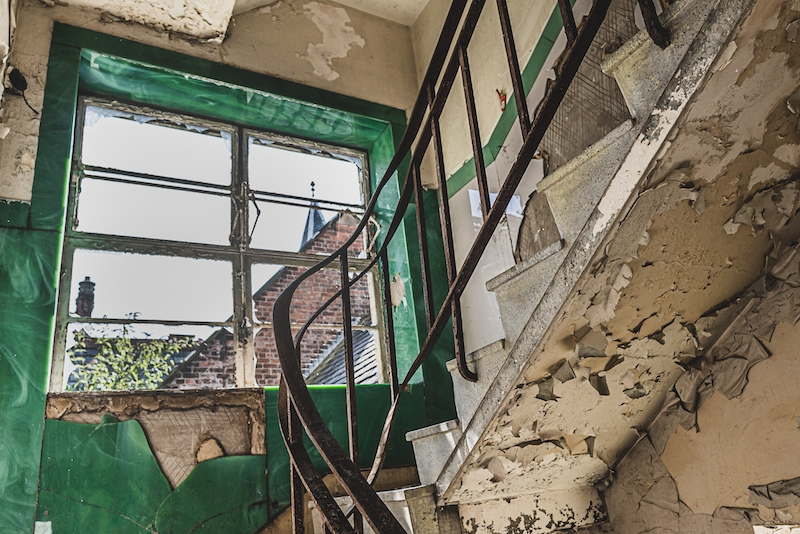 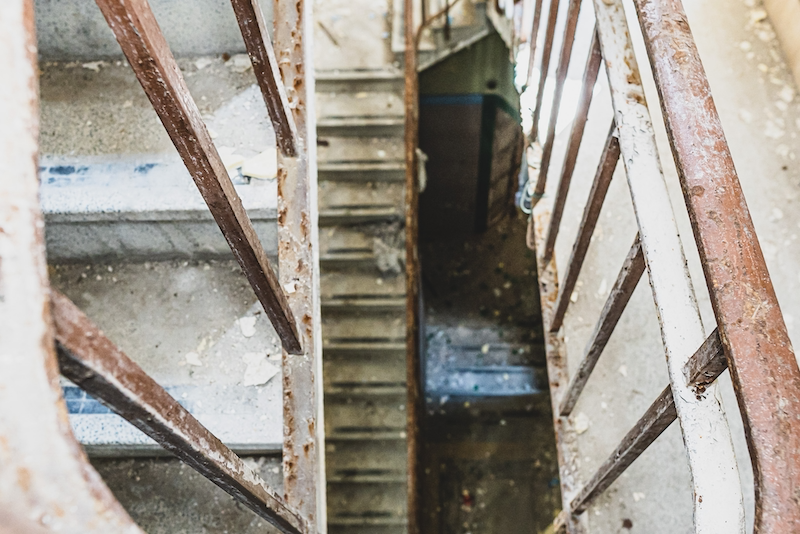 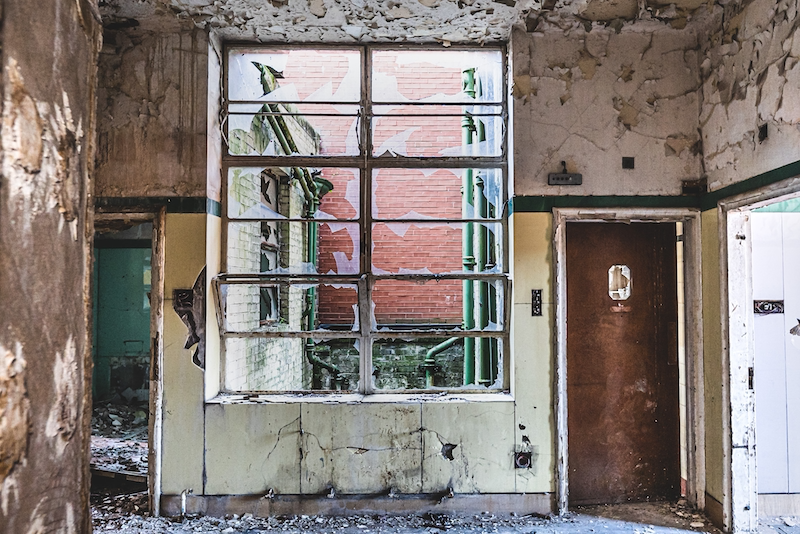 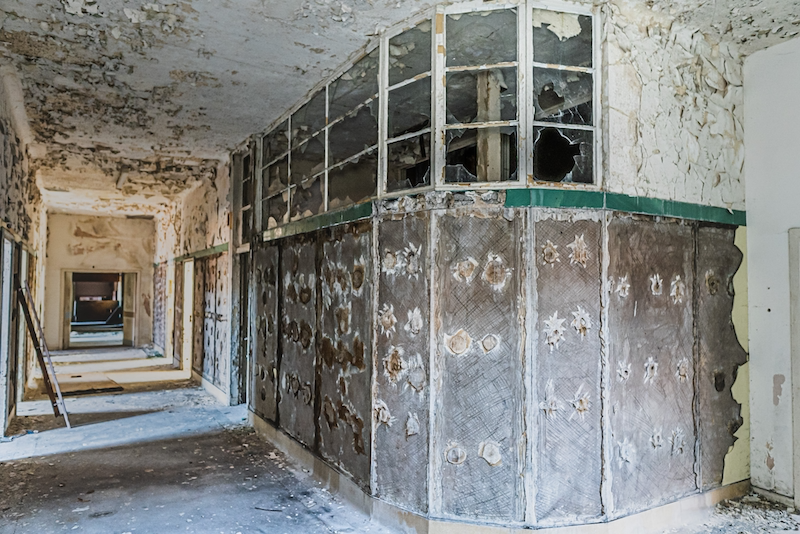 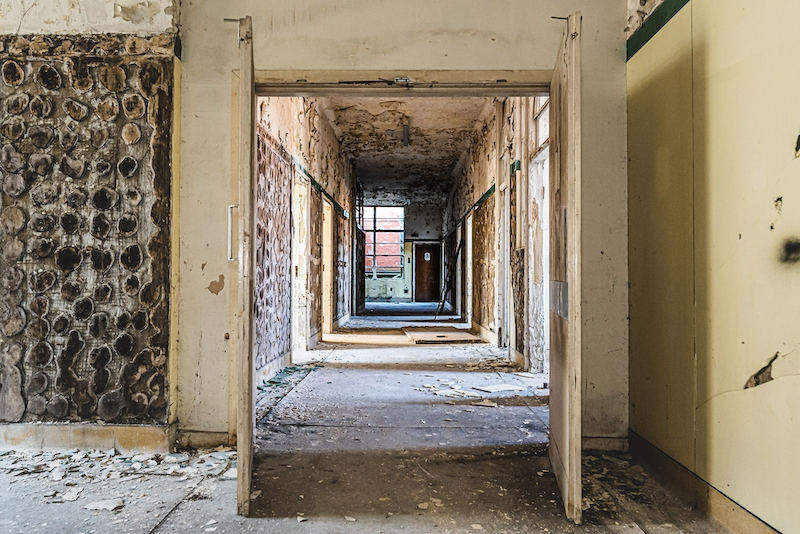 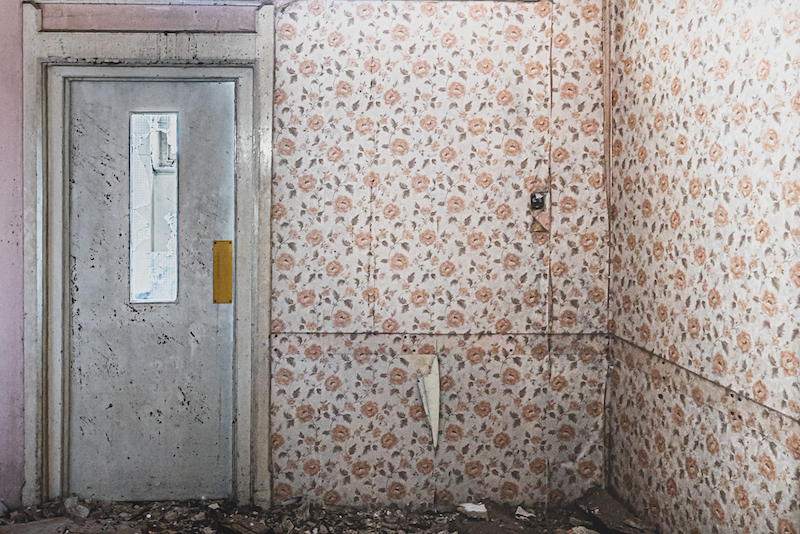 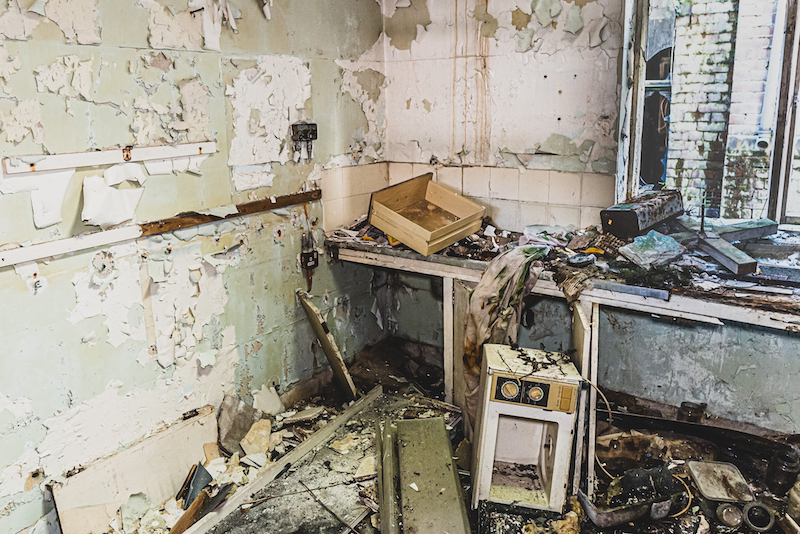 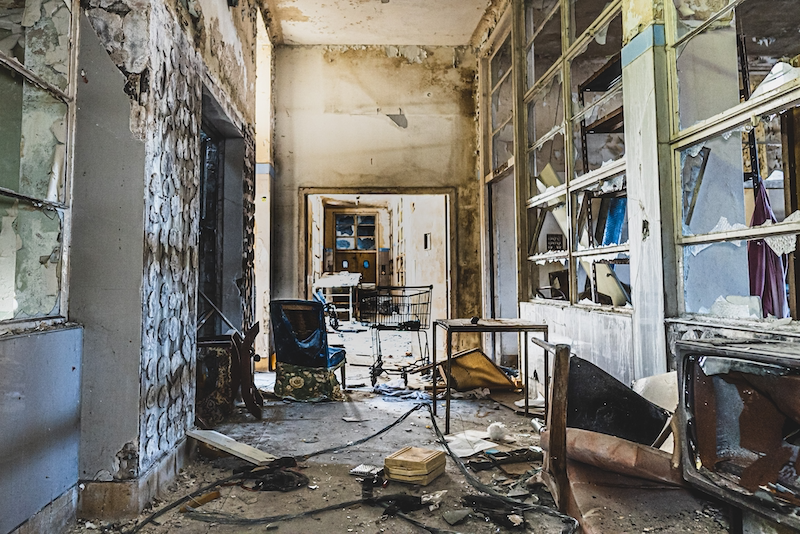 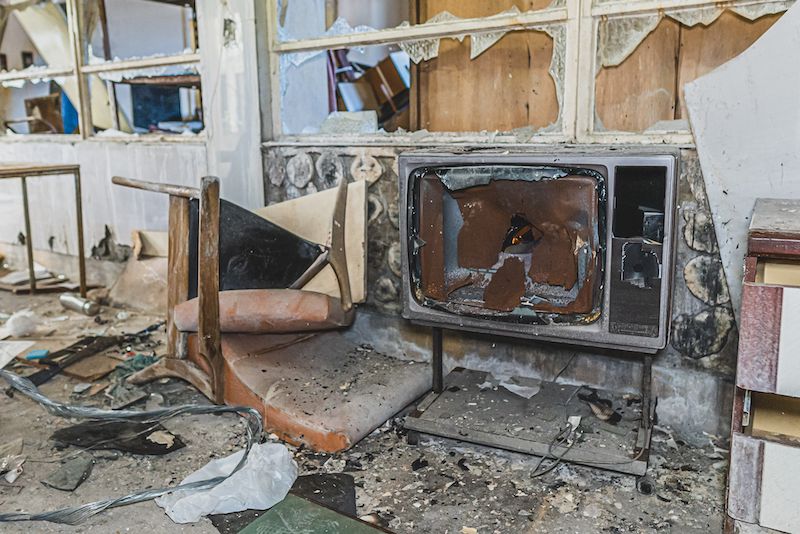 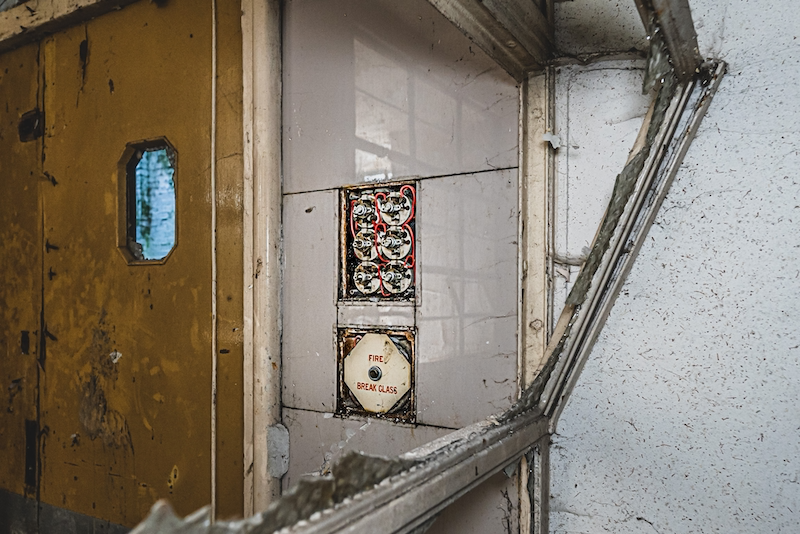 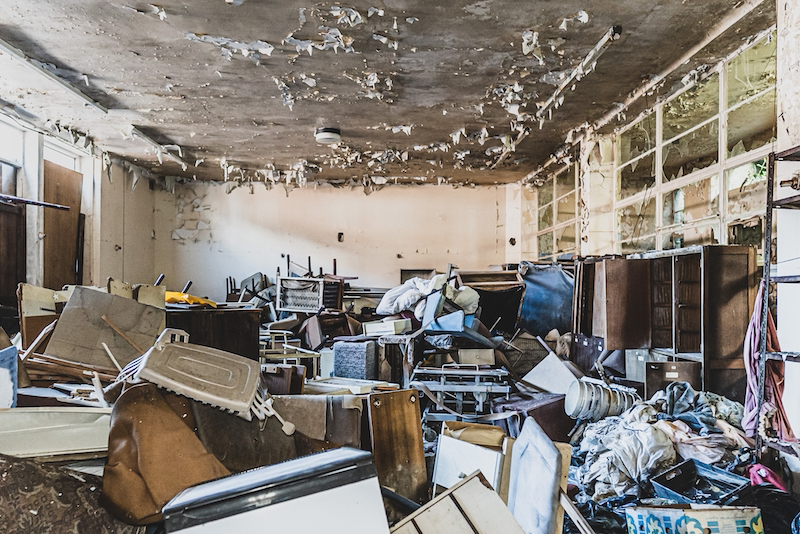 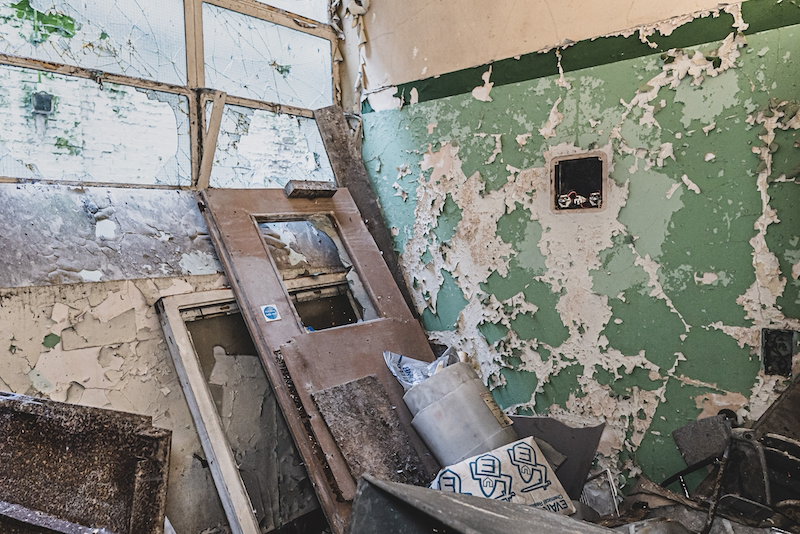 Thankyou for reading & enjoy the Decay!

Nicely done, its still one of the classics for sure
V

great pics, and thanks for the history. What a shame the buildings are so deteriorated, much of it looks beyond repair.
I always feel sad when I see a smashed up wheelchair