I wont bore you to much with the history as its been reported before.St Joseph's College is a former Roman Catholic seminary in Up Holland, Lancashire, England. The foundation of the large building was laid in April 1880 and college was opened in 1883.
The election of Patrick Kelly as Archbishop of Liverpool in 1996 saw the controversial decision to close St Joseph's altogether, and the property was sold for development to Anglo International, who instructed AEW Architects for the conversion of the Grade 2 listed buildings into 92 apartments, with 220 new build "enabling" units. The major controversies of the decision were the ongoing financial viability of St Joseph's, which had just started to make a small surplus under Devine's management, and the sale and disposal of the art and artefacts in the college, much of which had been donated by various parishes and people of the Archdiocese, who were not offered their donations back.
Last thing i believe it was used for was for the McQueen Church explosion in the Channel 4 soap Hollyoaks. In 2012, Lacey Turner filmed scenes for the TV series Bedlam. In March 2013, a feature film, Noble, based on the life of Christina Noble, filmed scenes at the college where it doubled as an orphanage.

Was in the area looking at something else which didnt work out so decided to have a look here and so happy we did.Once over the new palestine fence which was fun to say the least, we prity much had the place to out selfs for the day.
Yeah its seen better days but for someone whos never visited before just the size of the place is something else. Talking to the security guy as we left he was saying they already have planning to build in the grounds so he is half expecting the place to go up in smoke.
I realy hope that isnt the case and the new builds some how incorparate the old buildings as nothing like this ever gets built these days.
The hardest part of all this is choosing the best few photos as theres that much to see.
Definatly worth the visit if you in the area hope you enjoy.

One of the few exterior pics 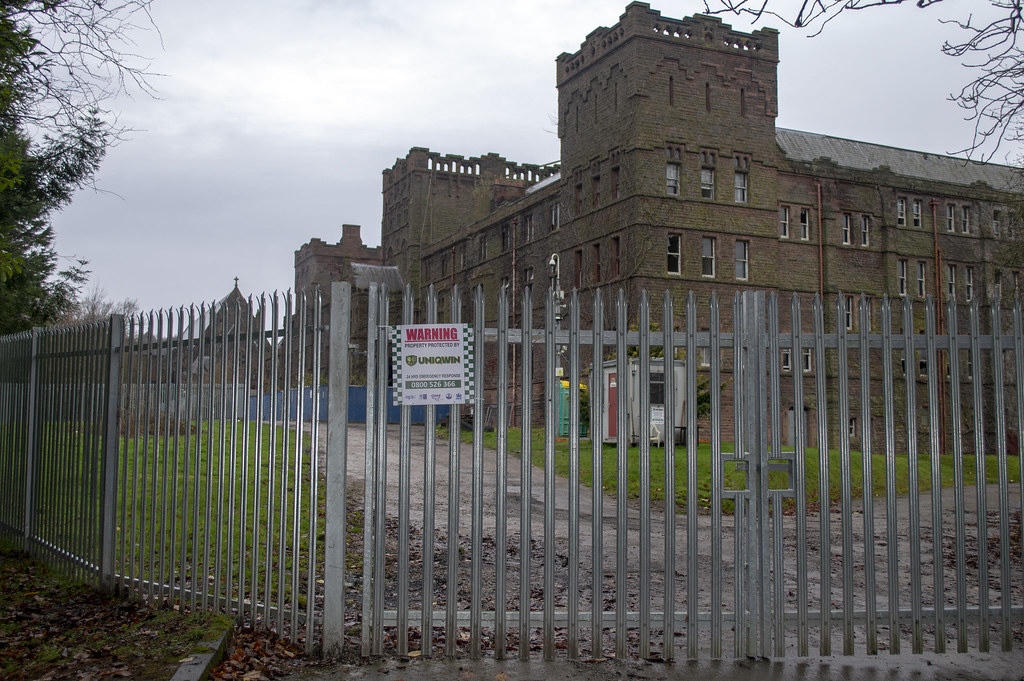 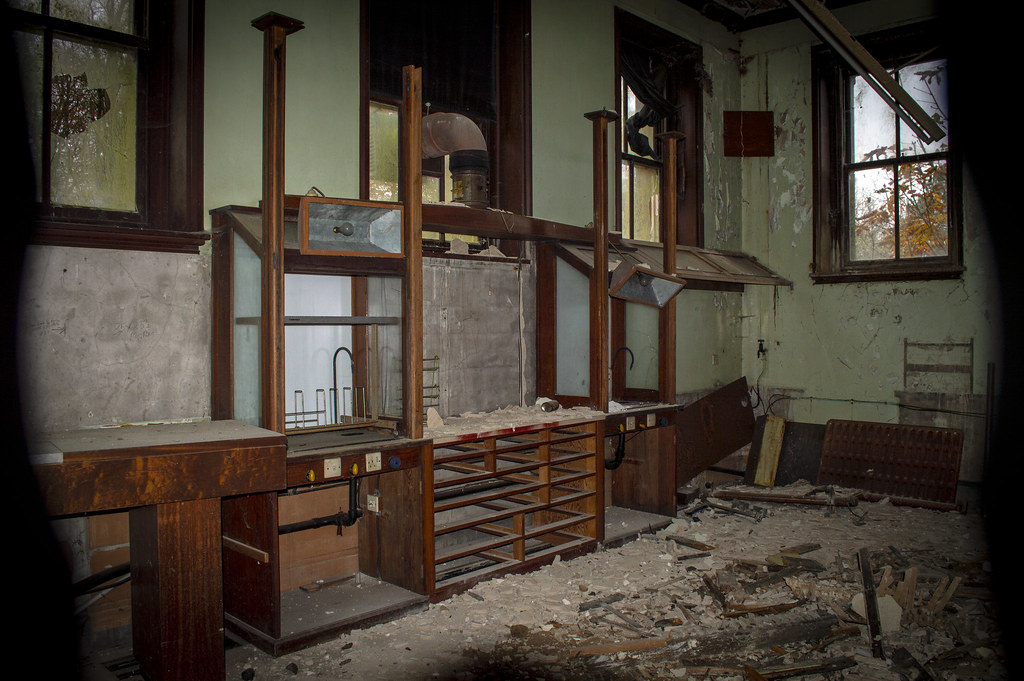 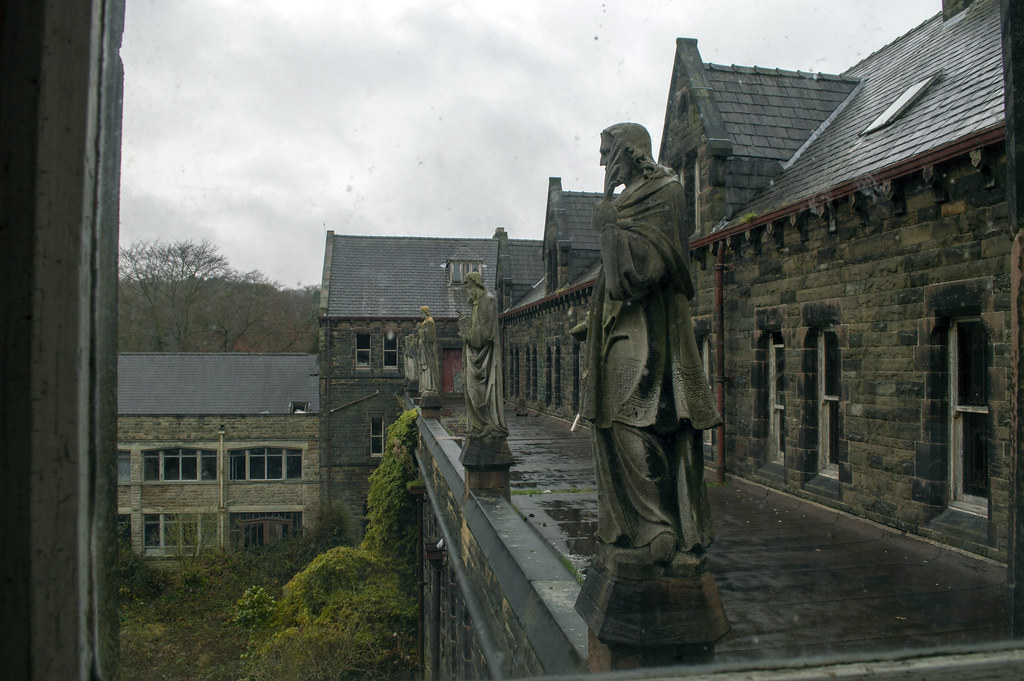 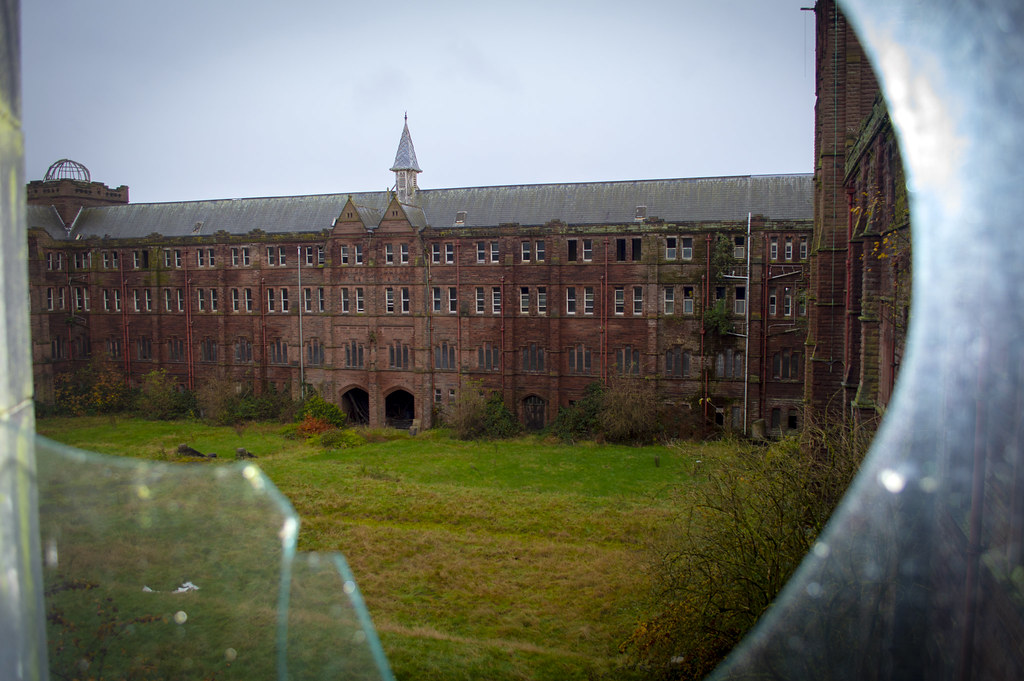 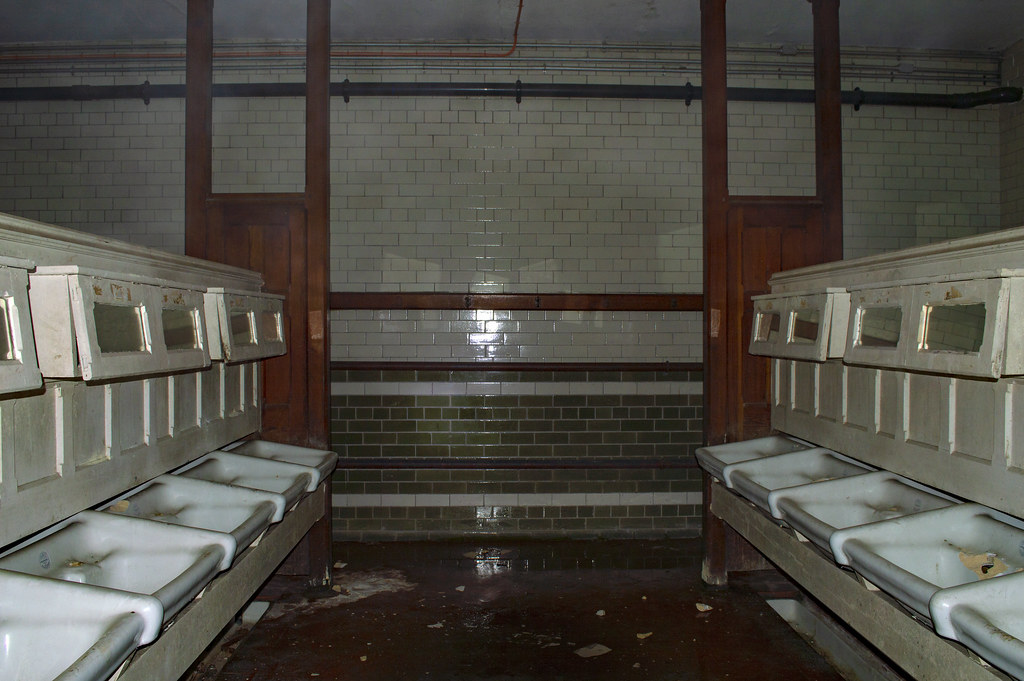 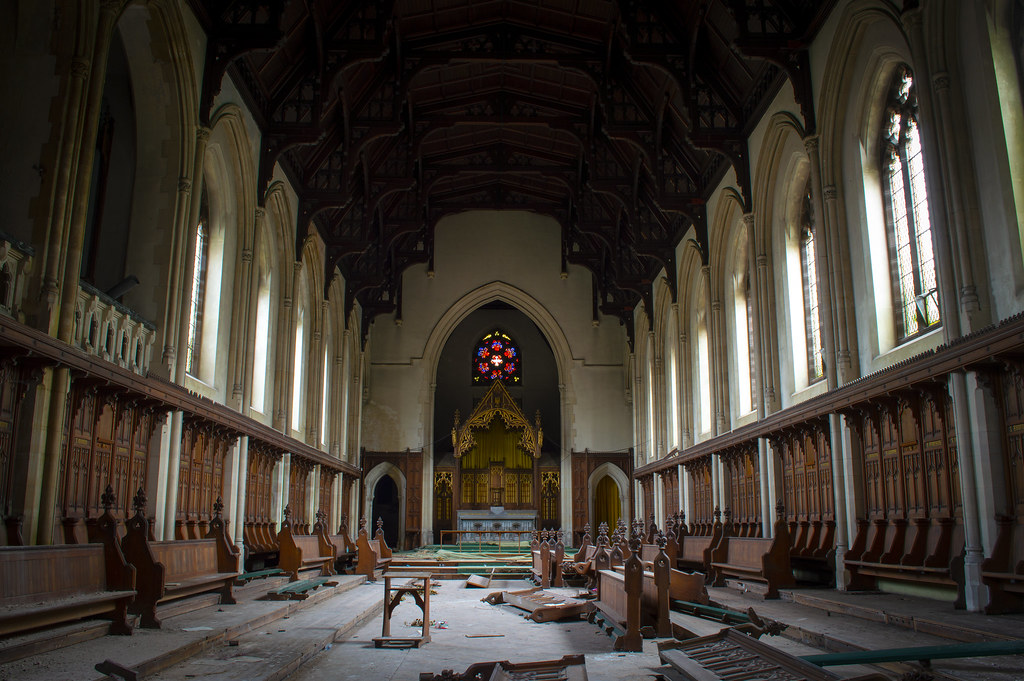 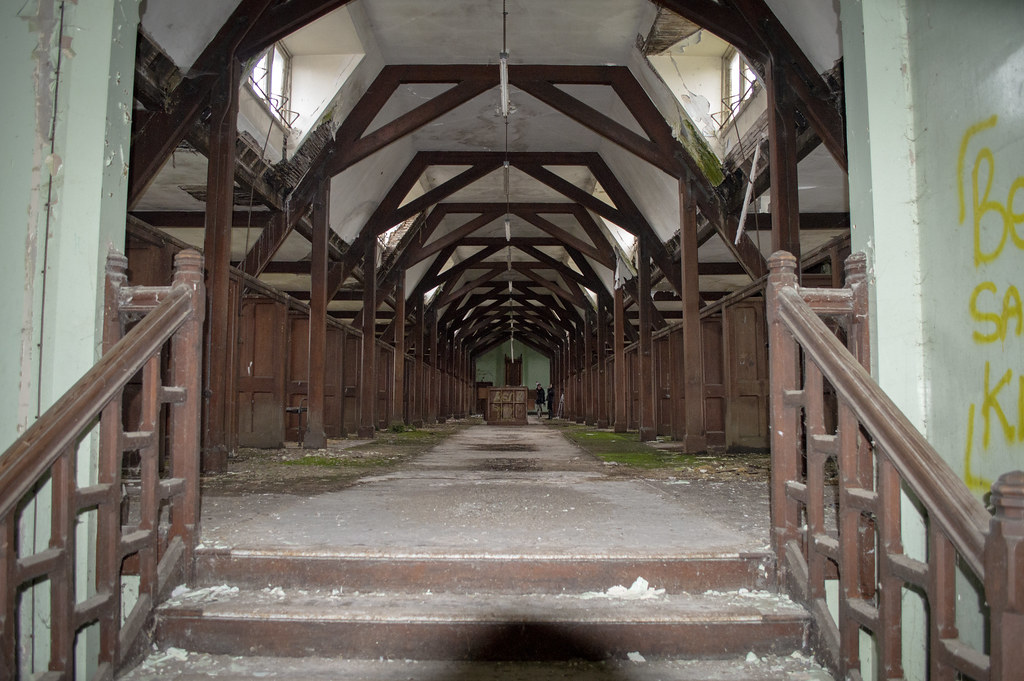 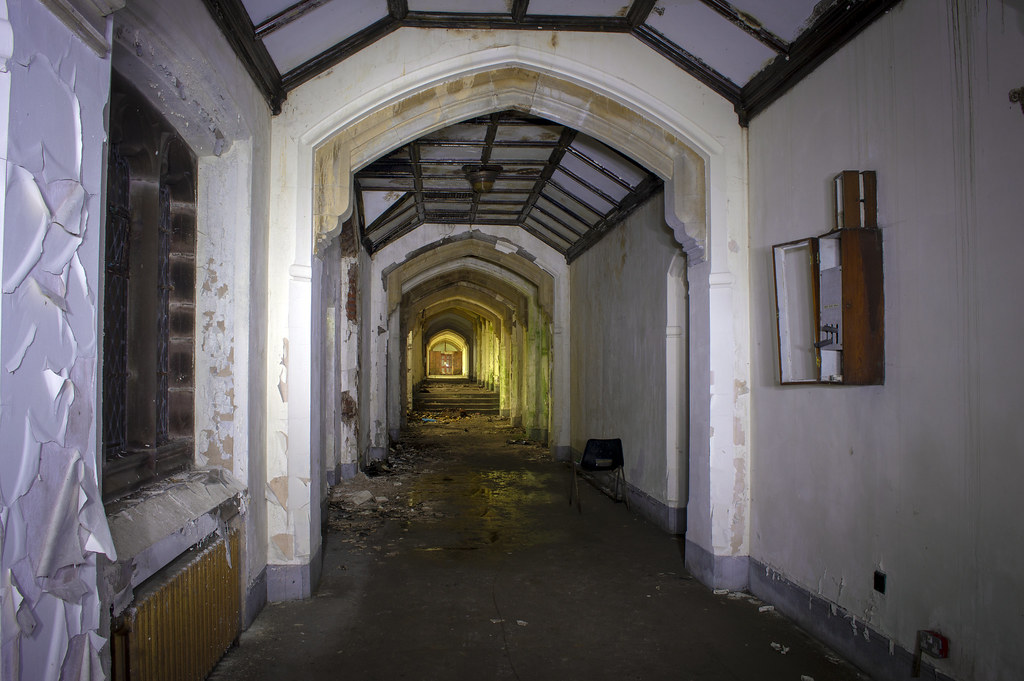 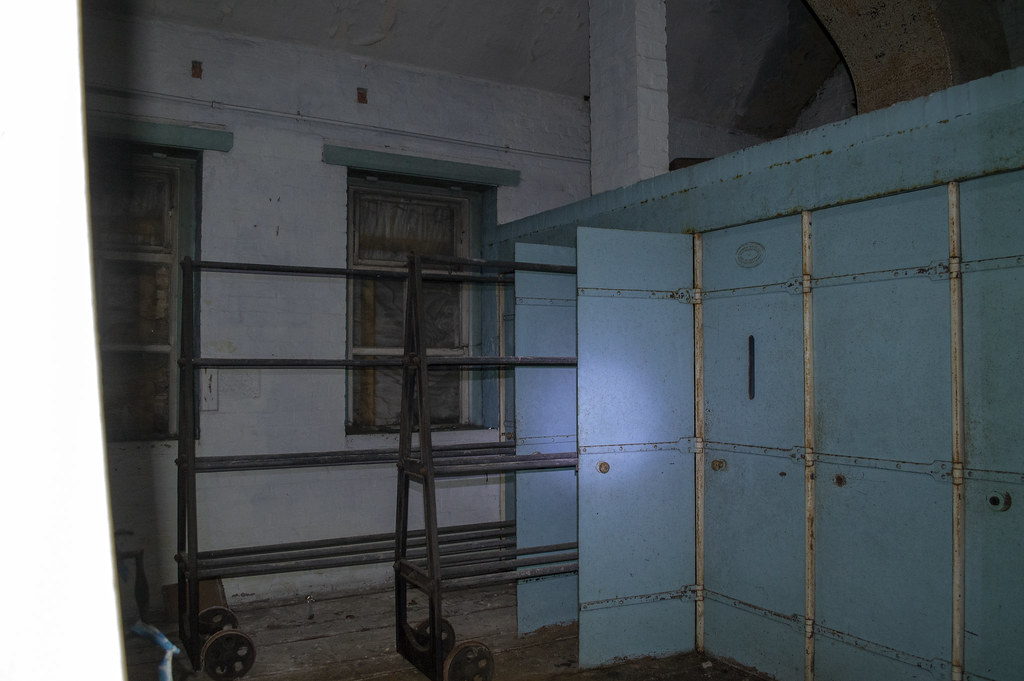 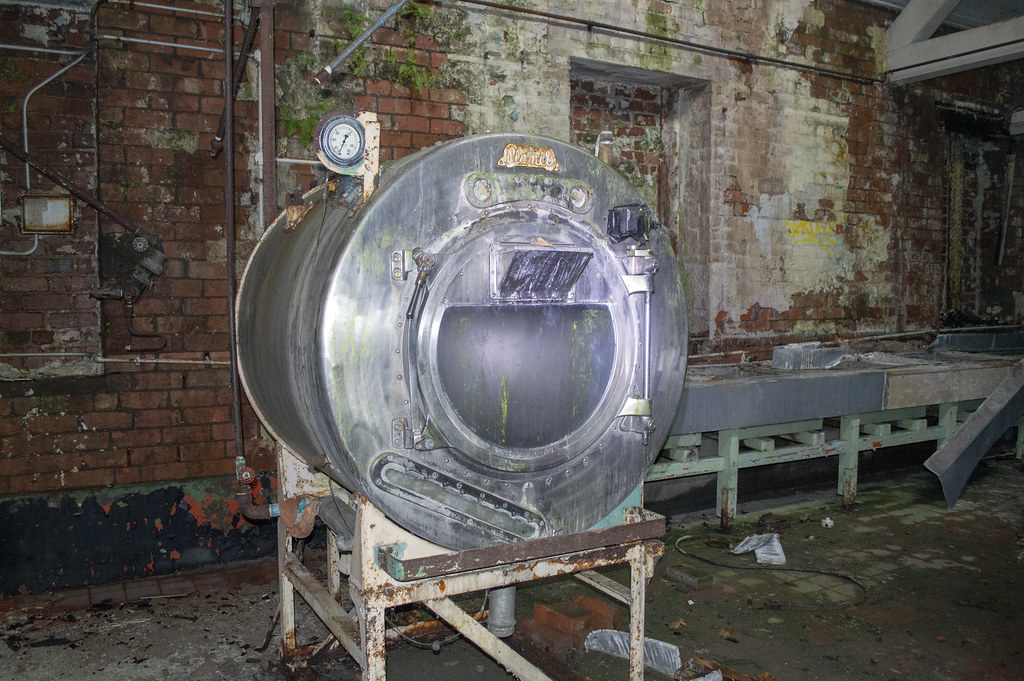 If you want to see any more there on my flickr

Its an awesome place! it appears their new fence is just the same as their old fence but further out lol
Nice to see some different pics too.
N

What an amazing building. Let's hope it can be converted to a modern use but retains its features and character.

yeah i hope so

Lovely set! A great take on a classic, thanks for sharing.