Hasn't been posted for a while so thought Id share.

This went up for sale in 17 for 450k but I assume it hasnt sold as its still sitting there slowly deteriorating Im afraid with a bad roof leak now adding to its problems.

Opened in 1963, St Raphael the Archangel was built after Millbrook was made its own parish. It served an area that was formerly part of the parish of St Peter’s, Stalybridge.

Following a succession of well-attended masses celebrated in the canteen of Staley Mill, Millbrook, from 1946, Bishop John Murphy of Shrewsbury took the decision in 1958 to constitute Millbrook as a new parish.

He dedicated it to the St Raphael, one of the three Archangels named in the Bible.
That same year Father James Fraser arrived in Millbrook and began to celebrate masses, hear confessions and perform baptisms from a rented house and later from a wooden parish hall.

On October 14, 1961 Bishop Murphy laid the foundation stone and on April 25, 1963 his successor, Bishop Eric Grasar, solemnly blessed and opened the church building.

However, it closed in July 2011 after a repair bill of an estimated £250,000 could not be met, with several parishioners moving to St Joseph’s in Mossley.

Visited with HughieDW didnt get many from here as it was a quick in & out, but really like the place. 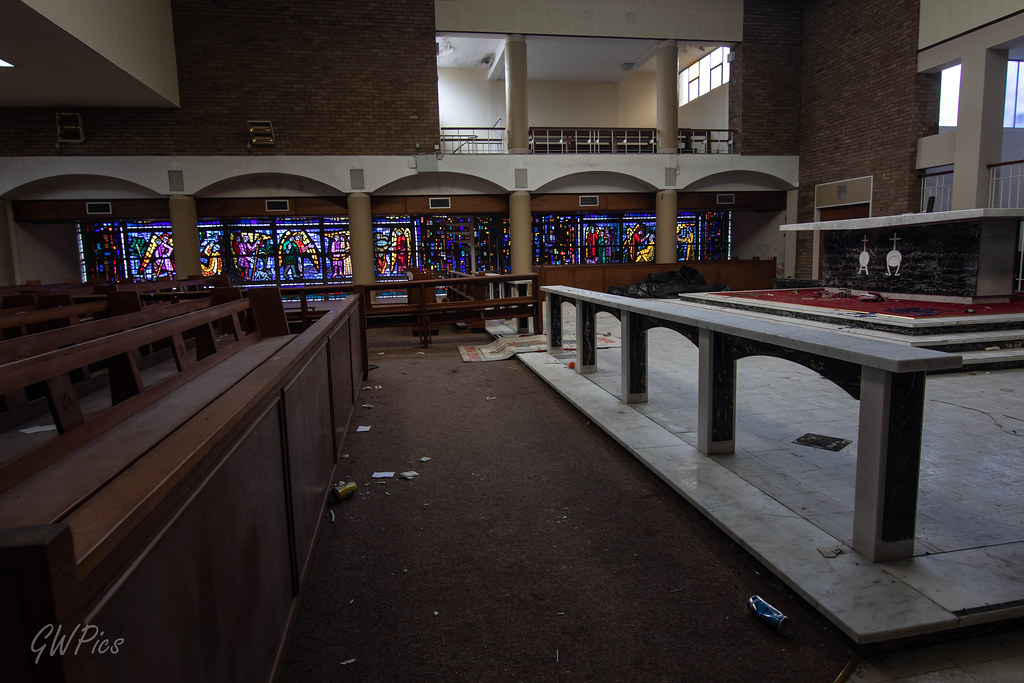 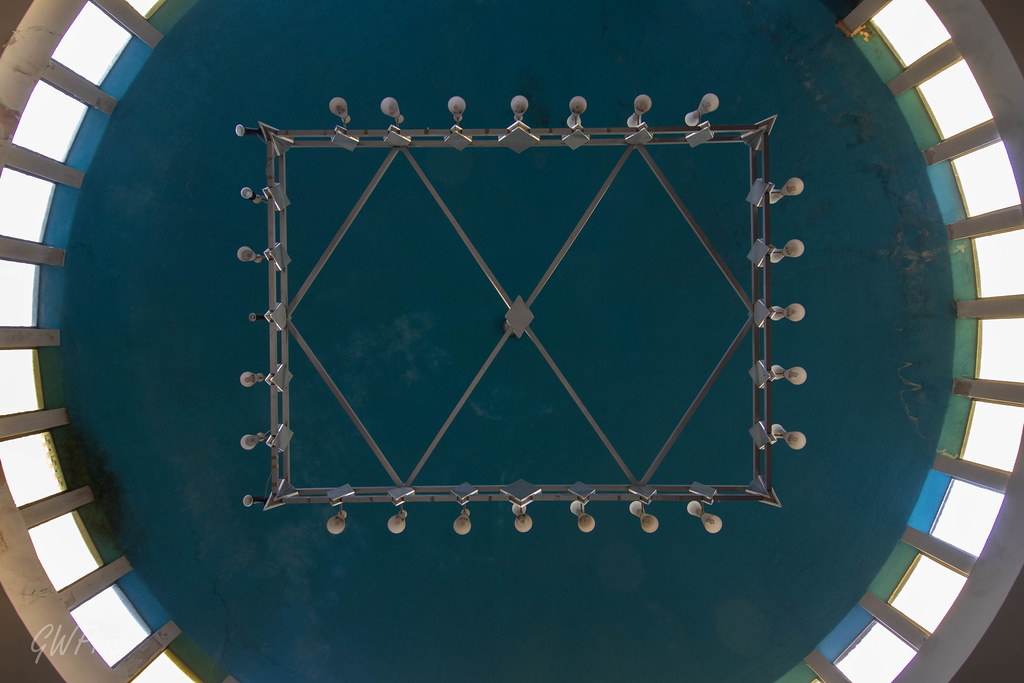 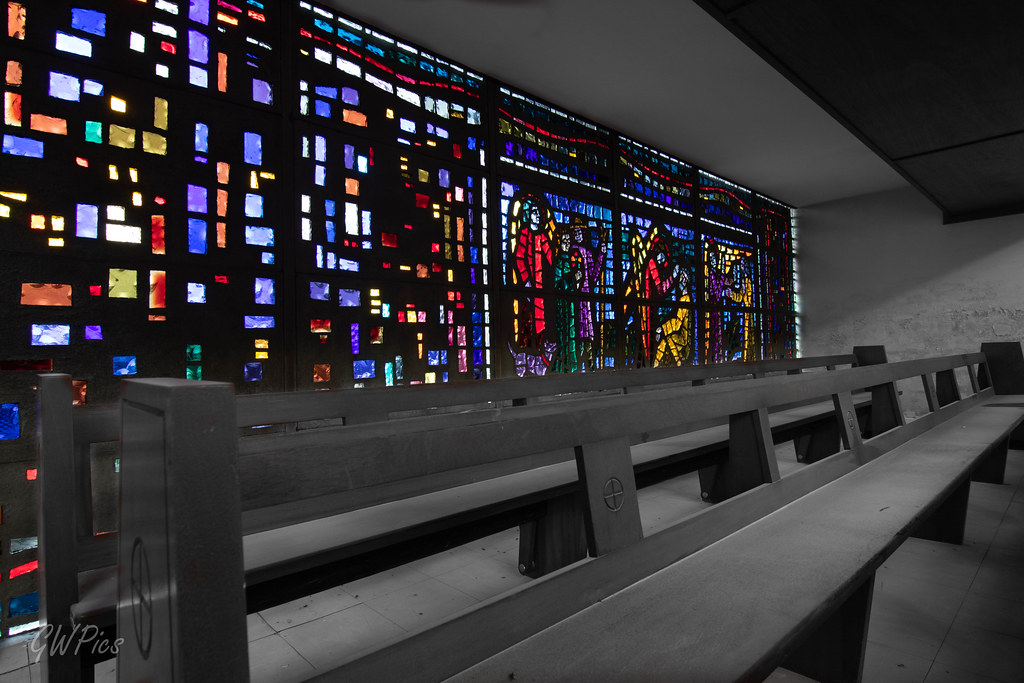 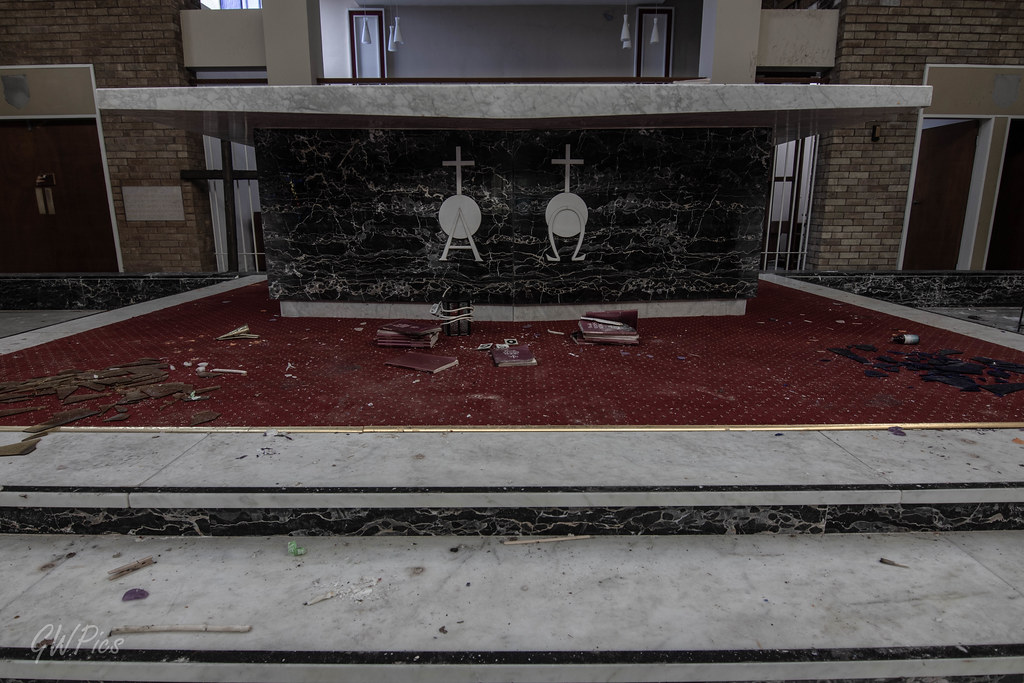 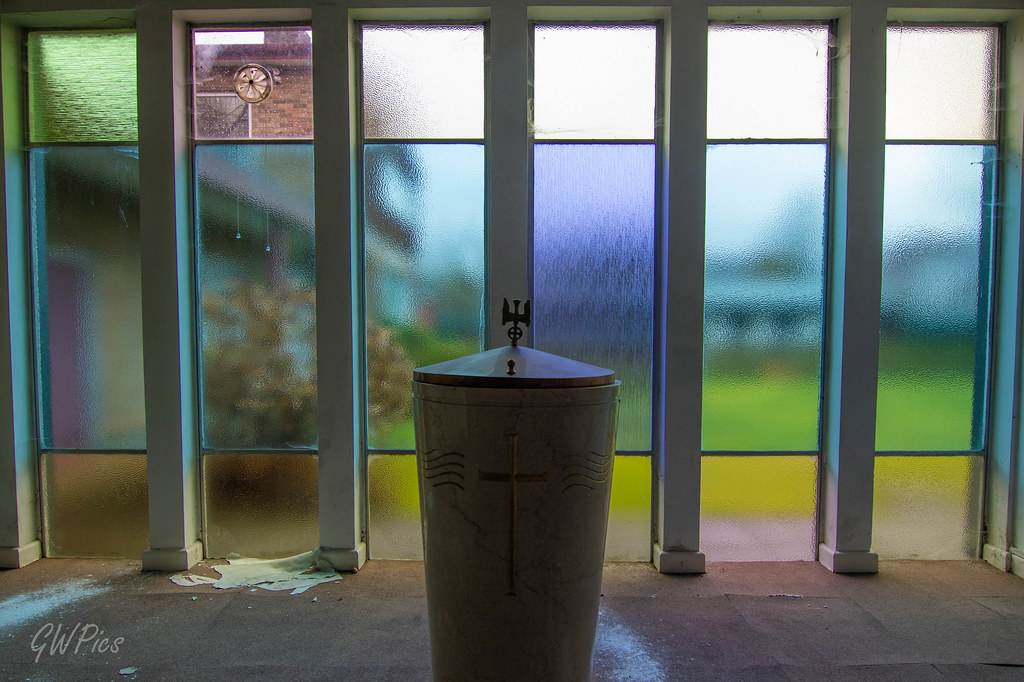 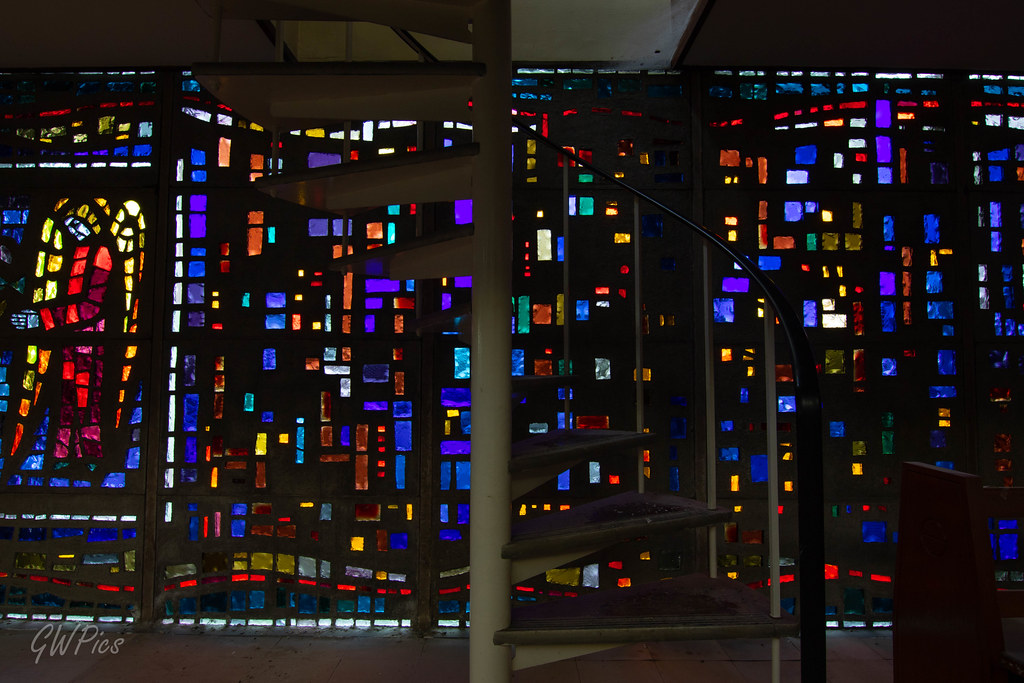 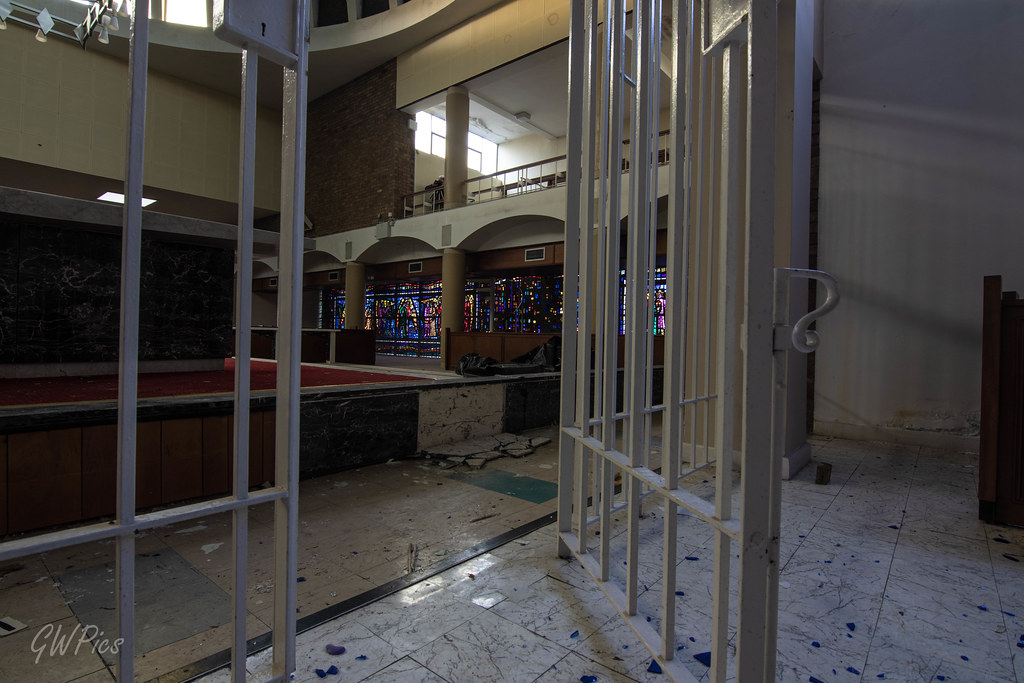 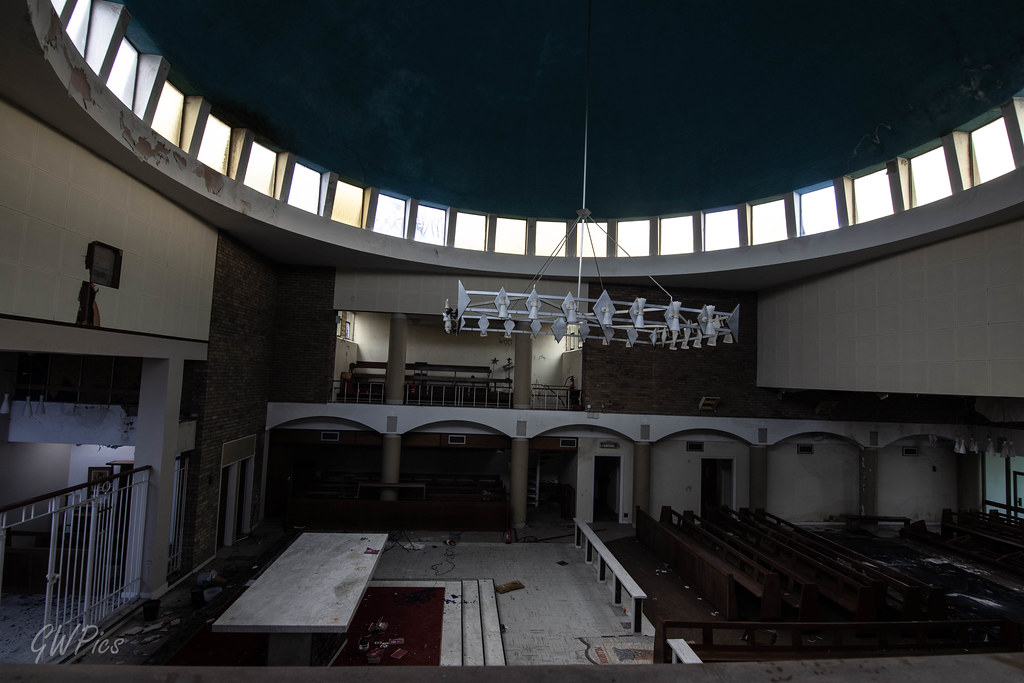 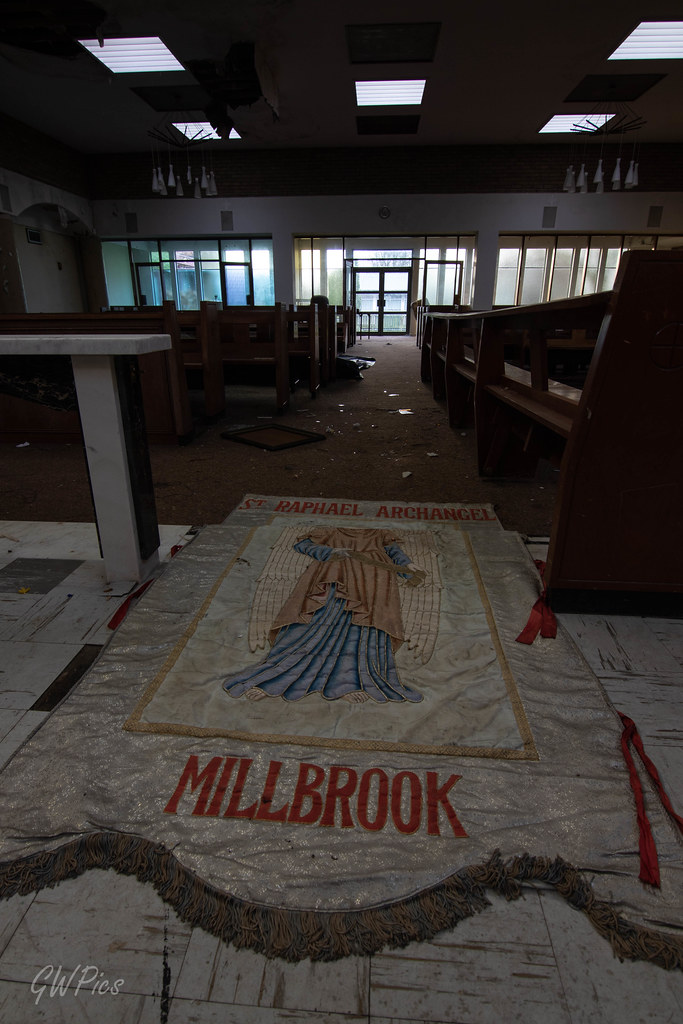 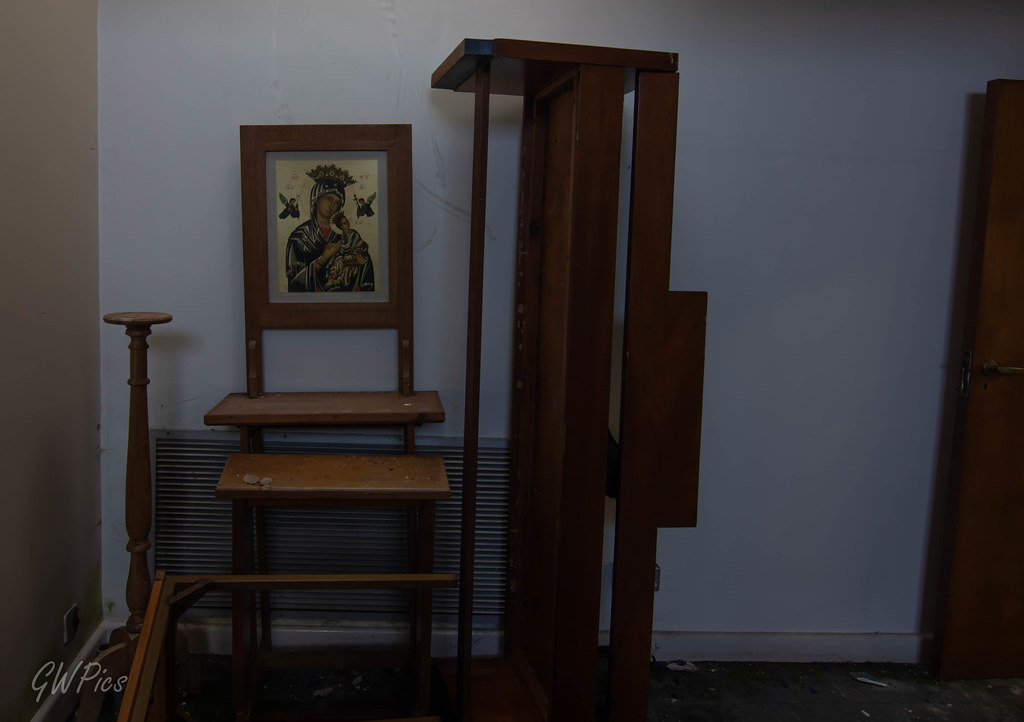 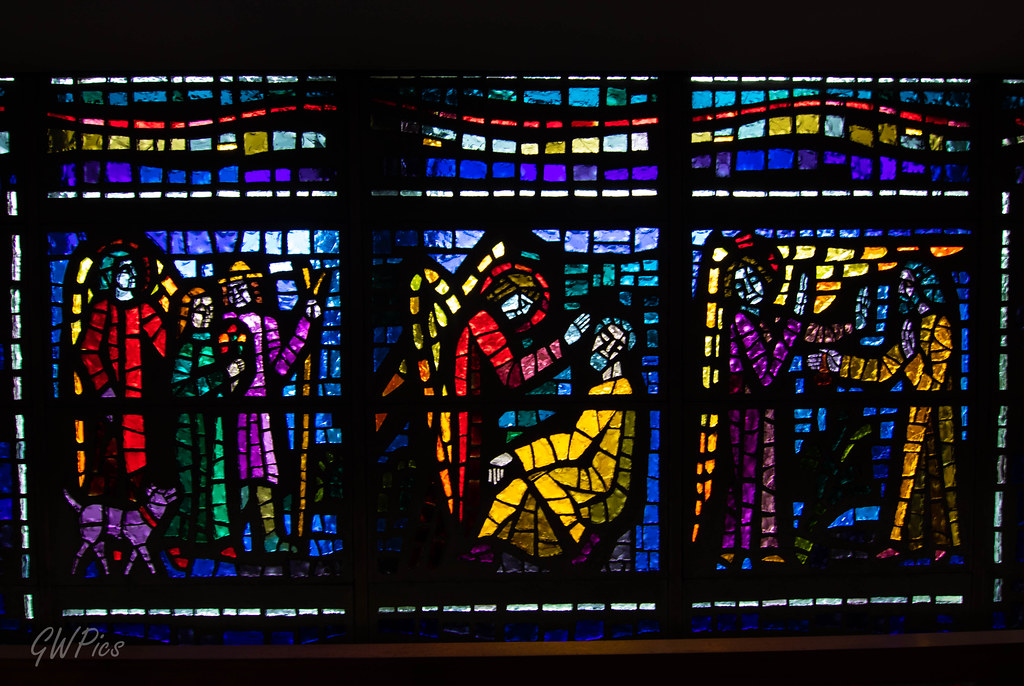 Nice work, I don't think that looks much worse than it did a couple of years back.

That looks good
Thanks for sharing

Good take on the place mate...