visited here with woopashoopaa was a really nice and relaxed visit after a failed attempt at another place on the way here.this place has so many nice features still intact so please be kind to this place ok heres a bit of history and a few pics thanks for looking...

St Saviour's Parish Church
New Line, Bacup
The origins of St. Saviour's At Stubbylee Hall, Bacup, lived Mr. John Holt, J.P., a Christian man with a real concern for the spiritual needs of the people living on his estate around the Lee Mill area. His dreams of building a church were not fulfilled in his own lifetime. When St. John's fell into a state of extreme disrepair and collapse a committee was formed to rebuild it but progress in making the necessary arrangements was so slow that one of the members of the committee, Mr. James Maden Holt (the son of Mr. John Holt) withdrew and determined to go ahead with the building of a church at Stubbylee. After obtaining the consent of the incumbent of St. John's, the Rev. B. Tweedale, and of the Bishop of the diocese to the assignment of a district for the proposed new church, Mr. Holt looked round for a suitable clergyman to tackle the undertaking. He learned that the Rev. William Whitworth, Vicar of St. Jude's, Ancoats, was willing to accept the onerous task of working up the new- parish and invited him to be the first vicar. Mr. Whitworth was duly licensed and began his labours in an old mill at Rockliffe. It was intended that these premises should be only temporary so very few alterations were made. The floor was covered with sawdustand benches mounted on bricks were used as pews. Worship commenced there in 1854. 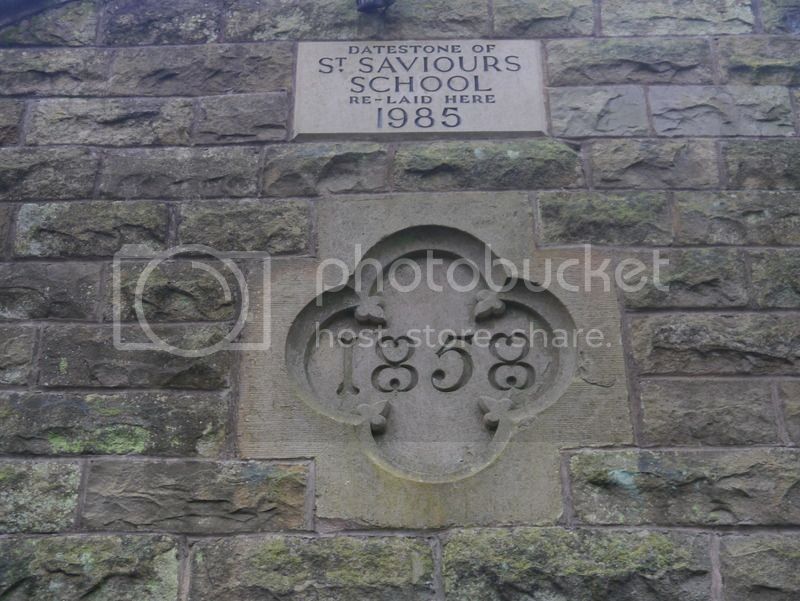 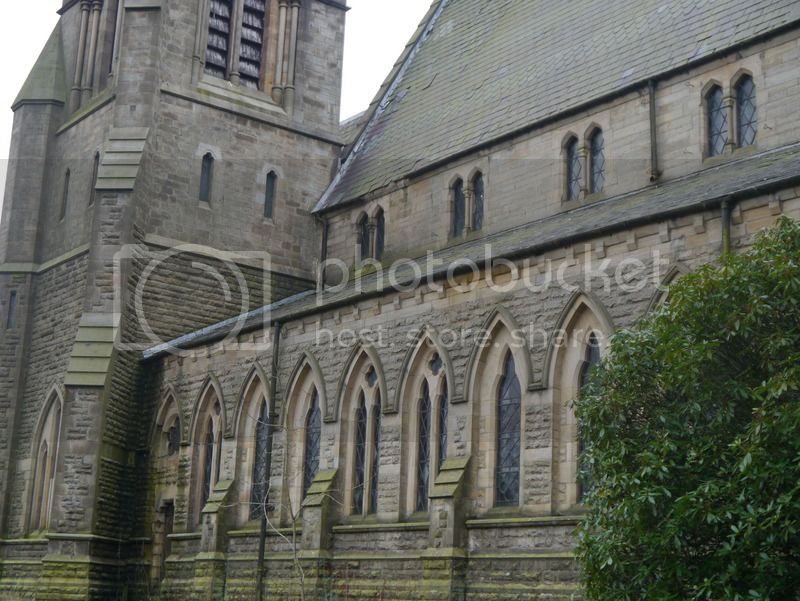 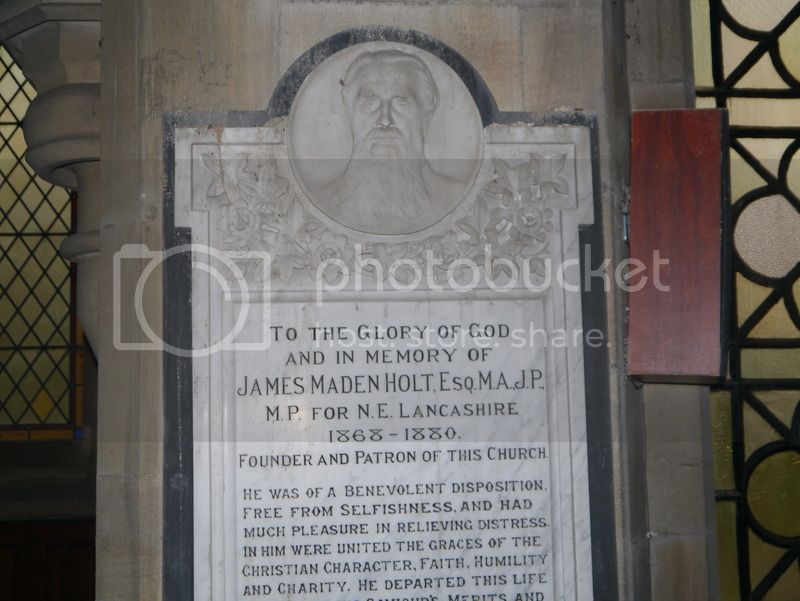 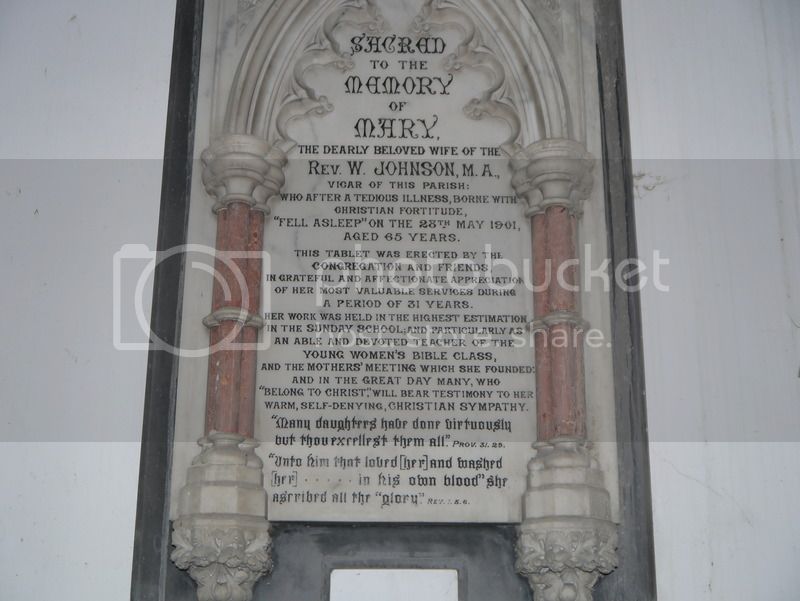 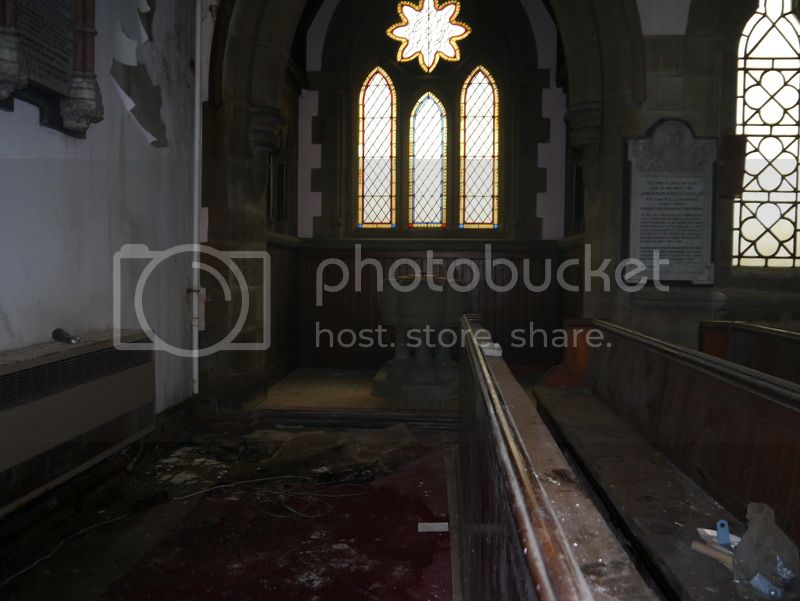 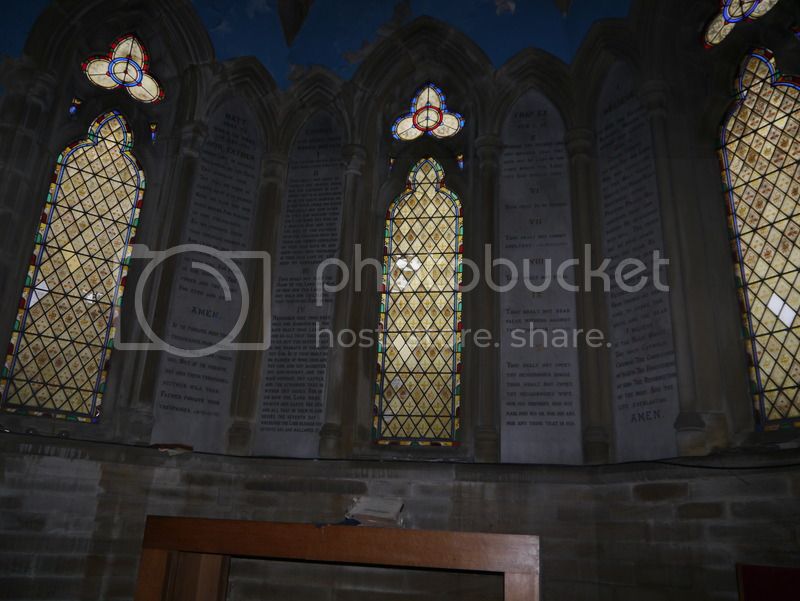 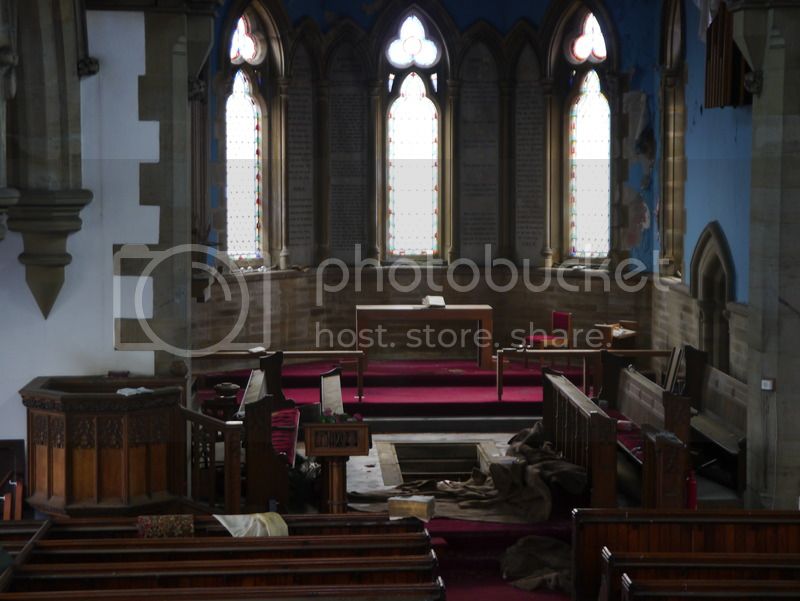 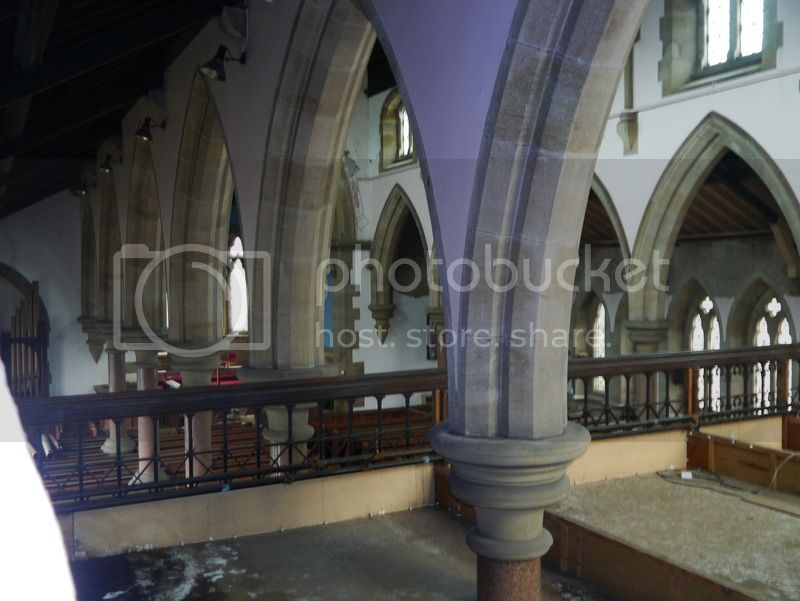 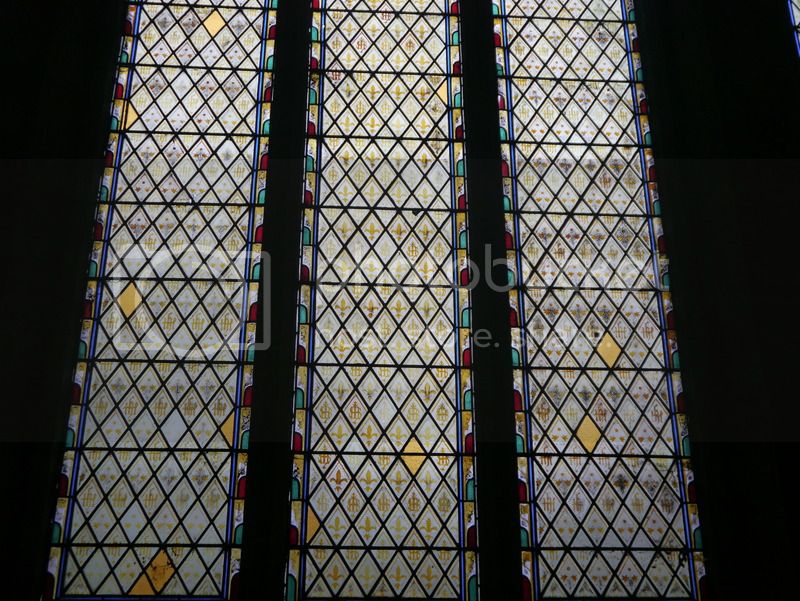 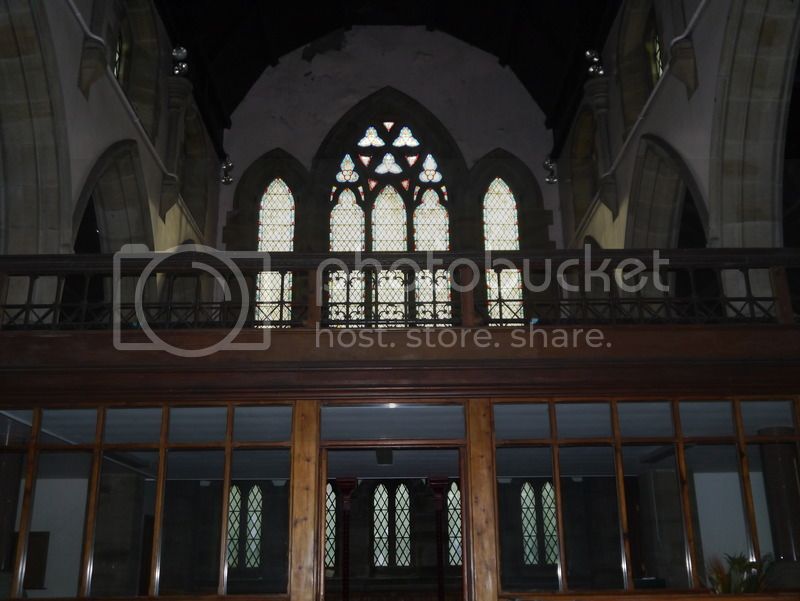 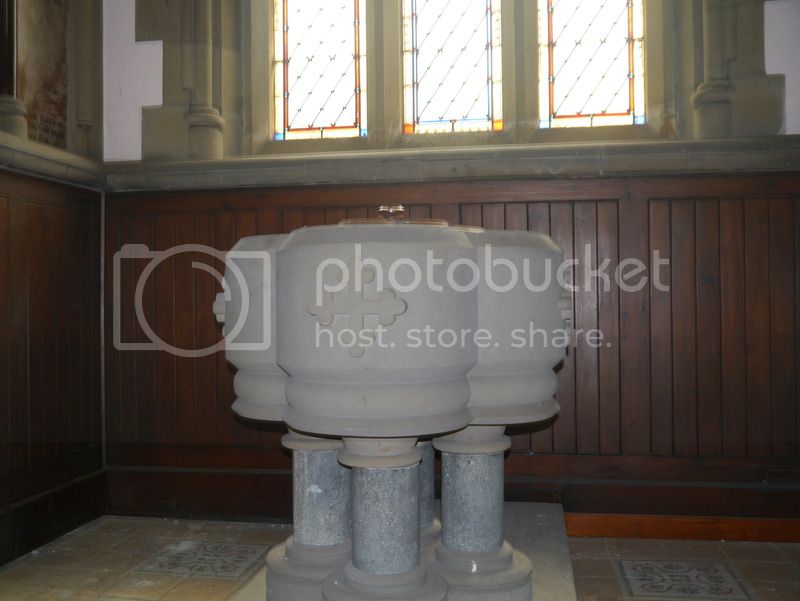 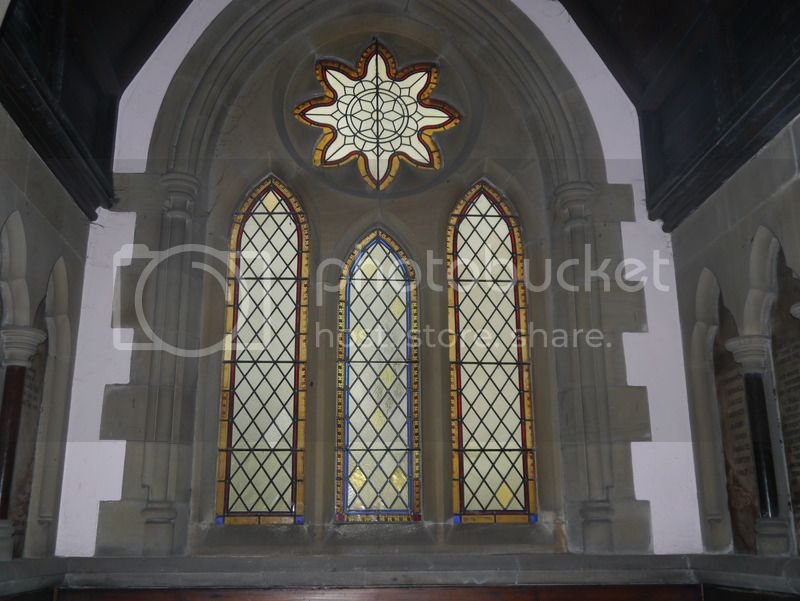 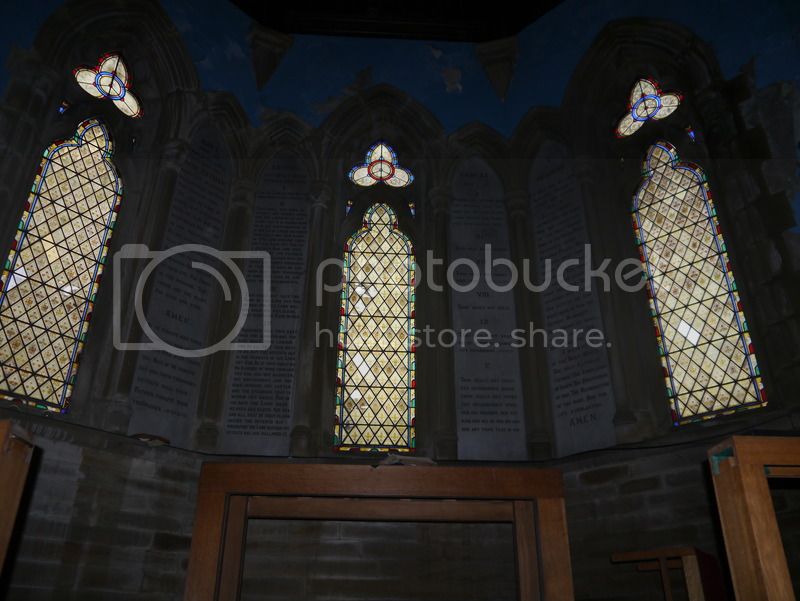 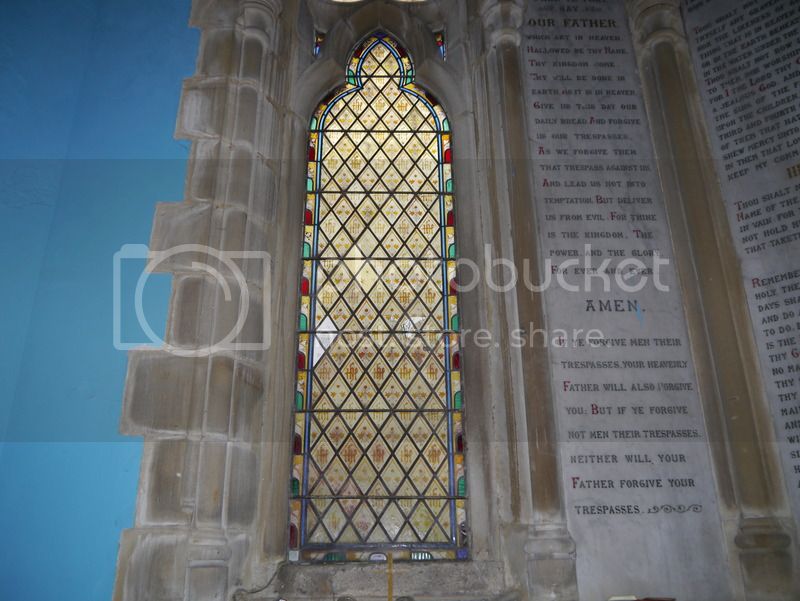 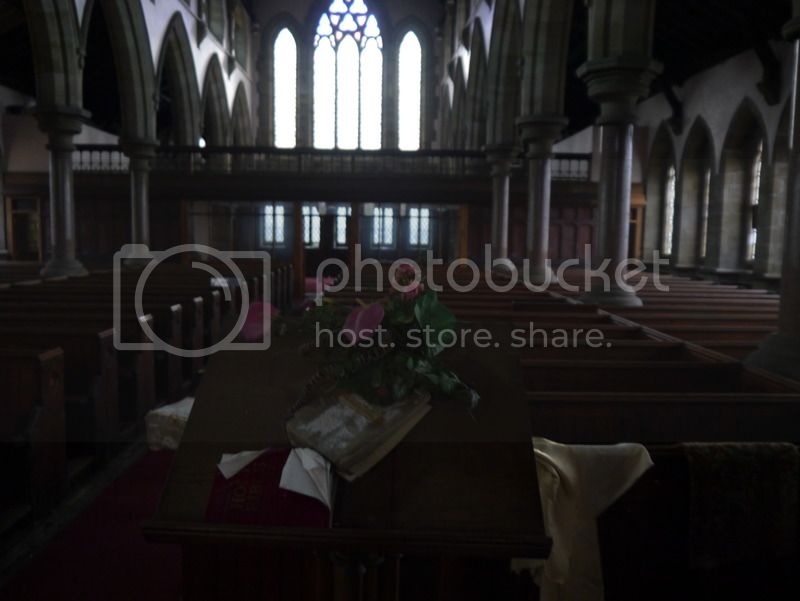 Very nice!You got some great shots.

Nice set of photos, it looks a lovely place!