The weather was soon to turn as Mookie kept telling me. We had faced a host of fails but a host of wins. Our next site was sure to be a gooden… If it was accessible, which it turned out to be so.

After arriving in Bacup we searched for a point of access and found one after getting slightly wet in the rain which came as we arrived. The church inside was as spectacular as we guessed it would be. Due to the neighbouring properties, the fast turning weather and the fact we had a hotel to check in to in Leeds, we rather rushed this one which is a shame. We also didn’t manage to get any externals, so here are the internals!

First consecrated on Monday, the 23rd of January, 1865; The Early Pointed Gothic Church stands at 120ft long and 53ft wide. TheRepresentatives of the local Wesleyan, Baptist and Independent churches were present at the service.

The total cost of the build of the Church, combined with the nearby school and vicarage was £8,000.

Seating accommodation for 1,000 people was provided. The tower, which stands on the north side of the chancel, is surmounted by a 150 ft. in height spire, which we couldn’t find access too.

The Church held it’s final service in October 2007 and since then it has had repairs to the roof in the north aisle to prevent collapse. 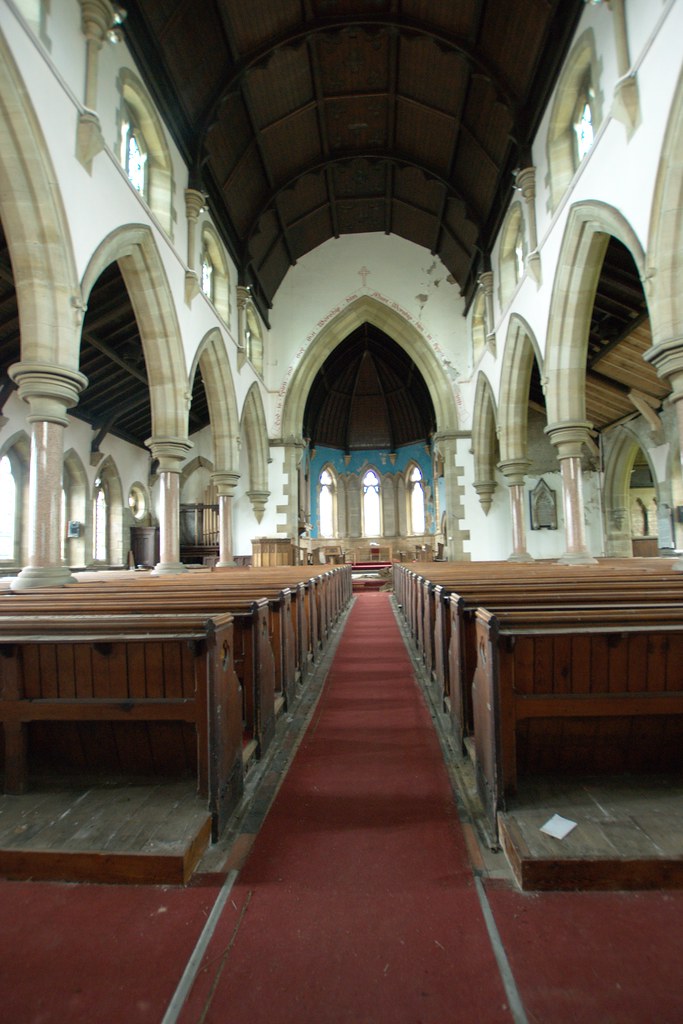 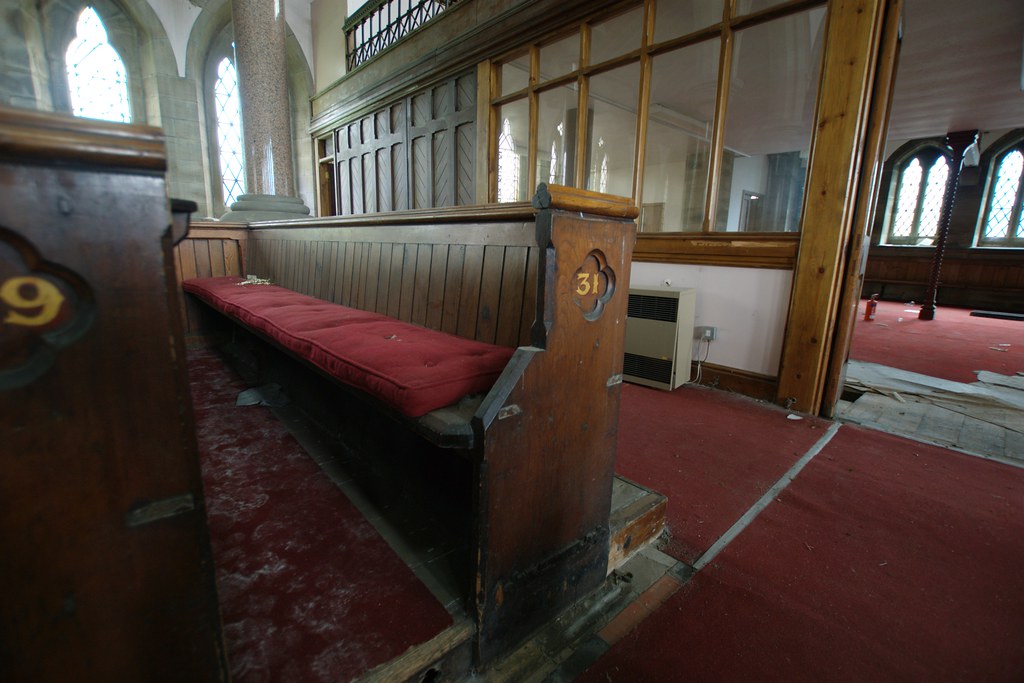 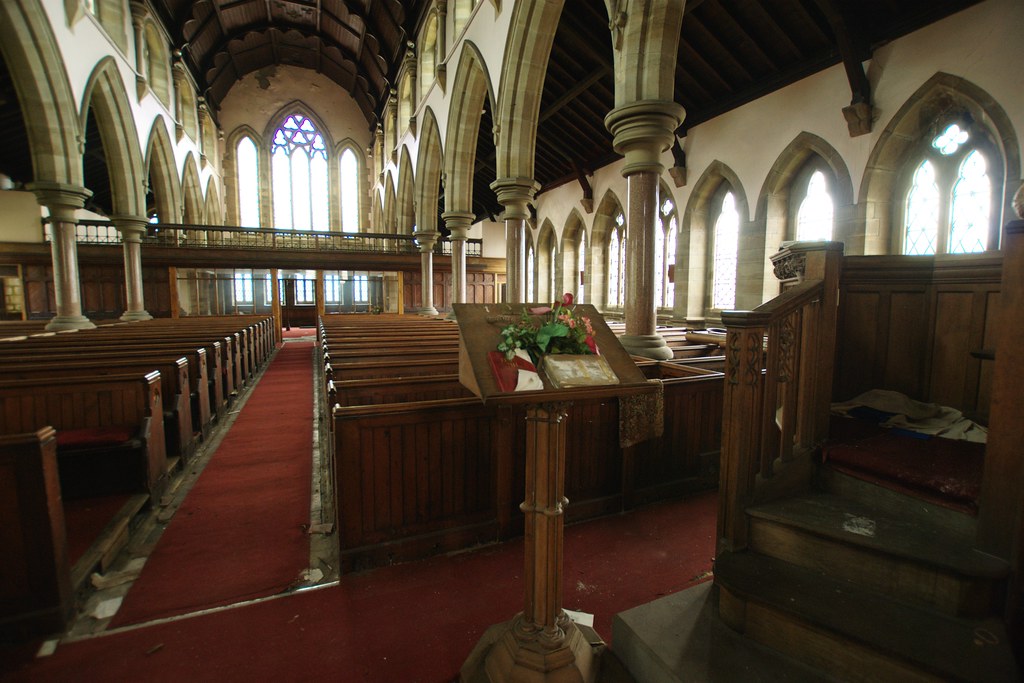 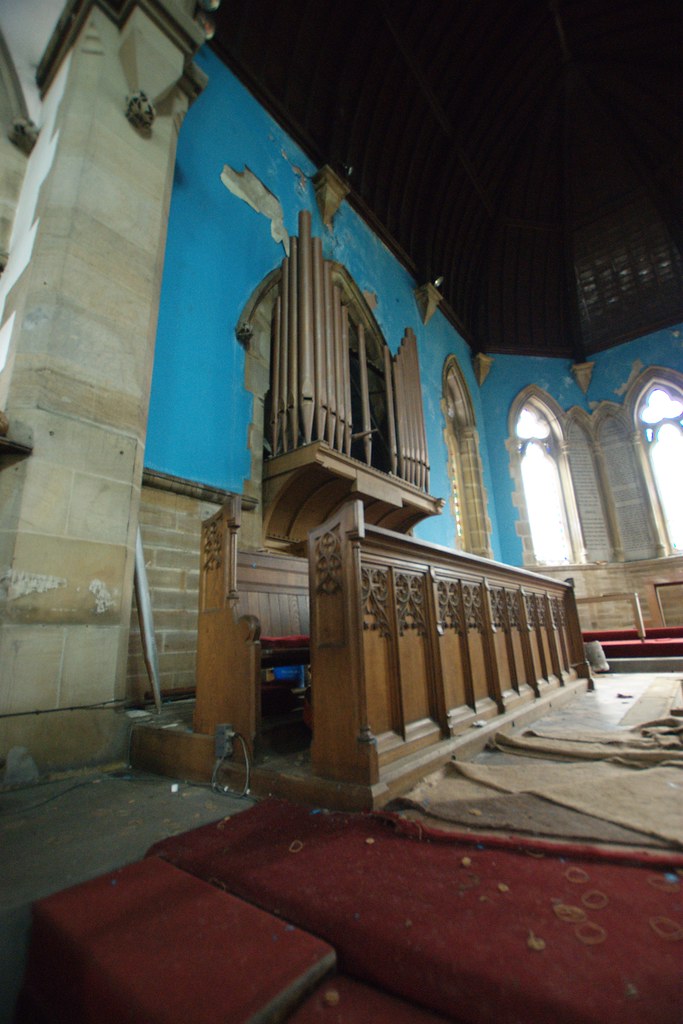 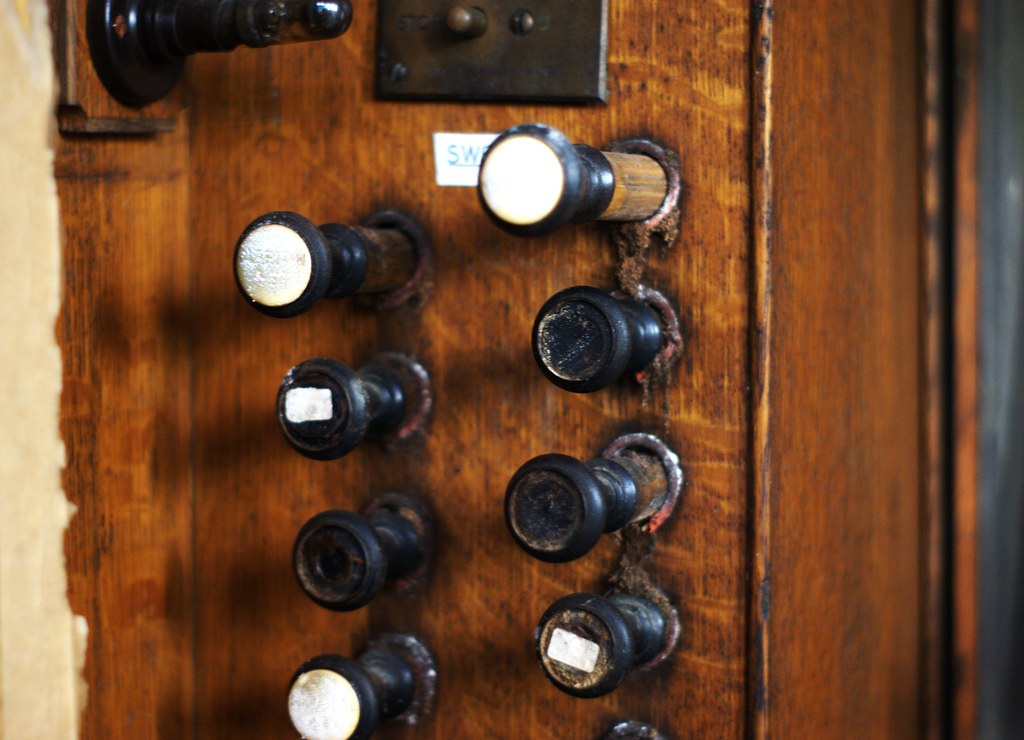 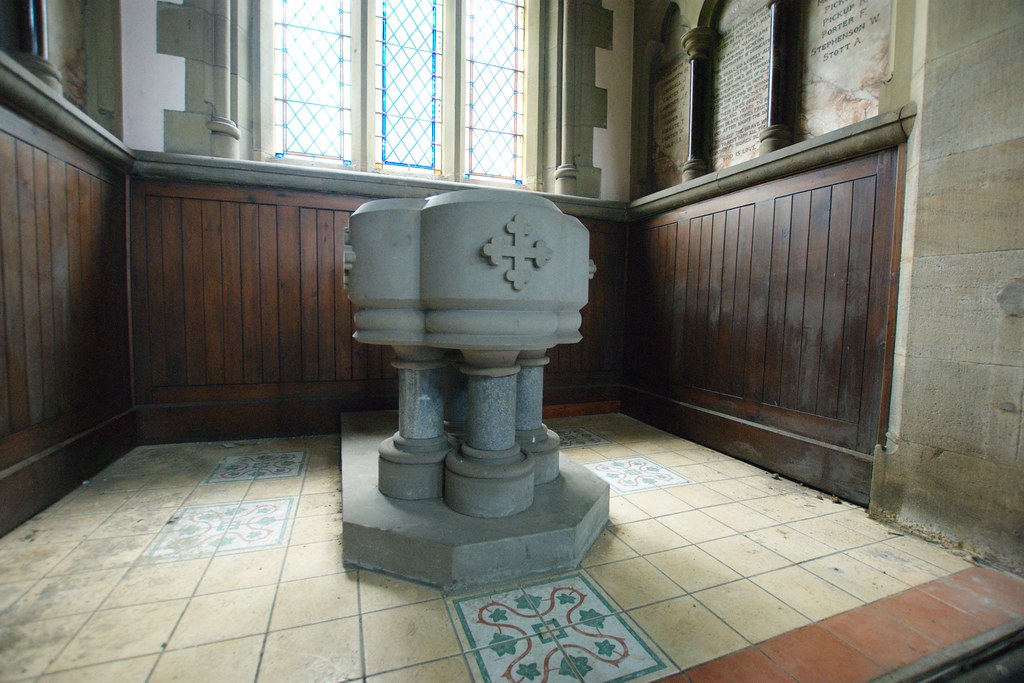 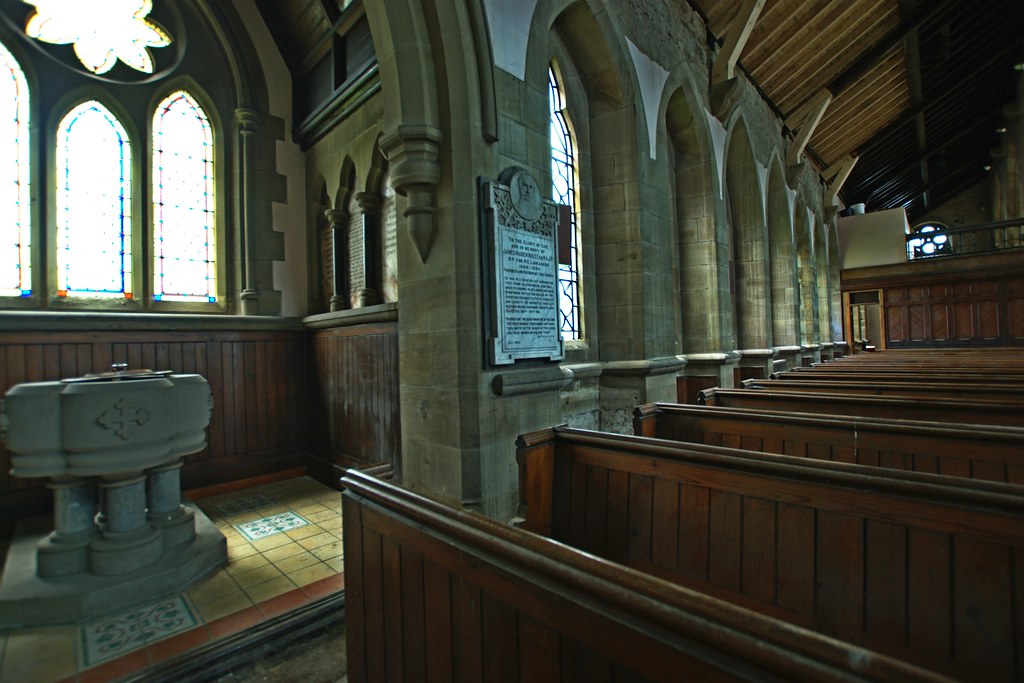 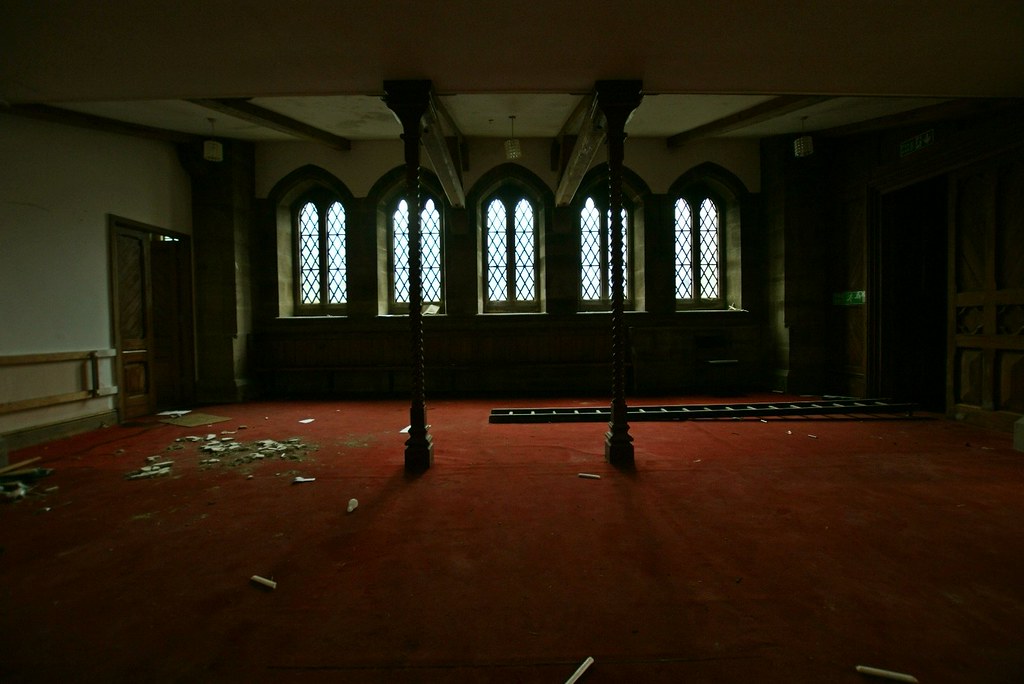 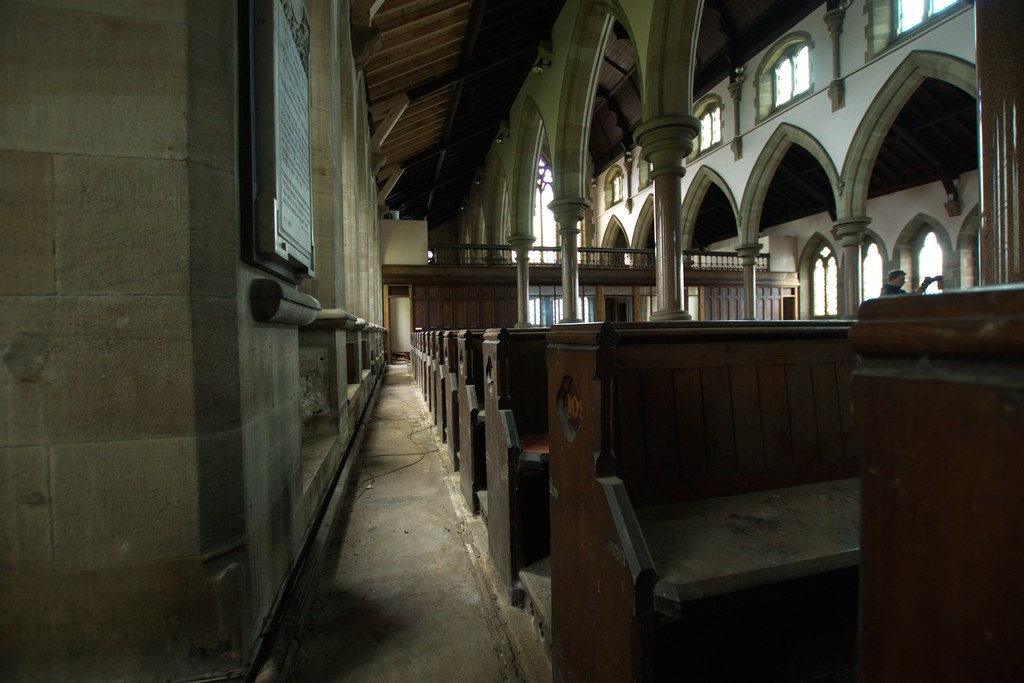 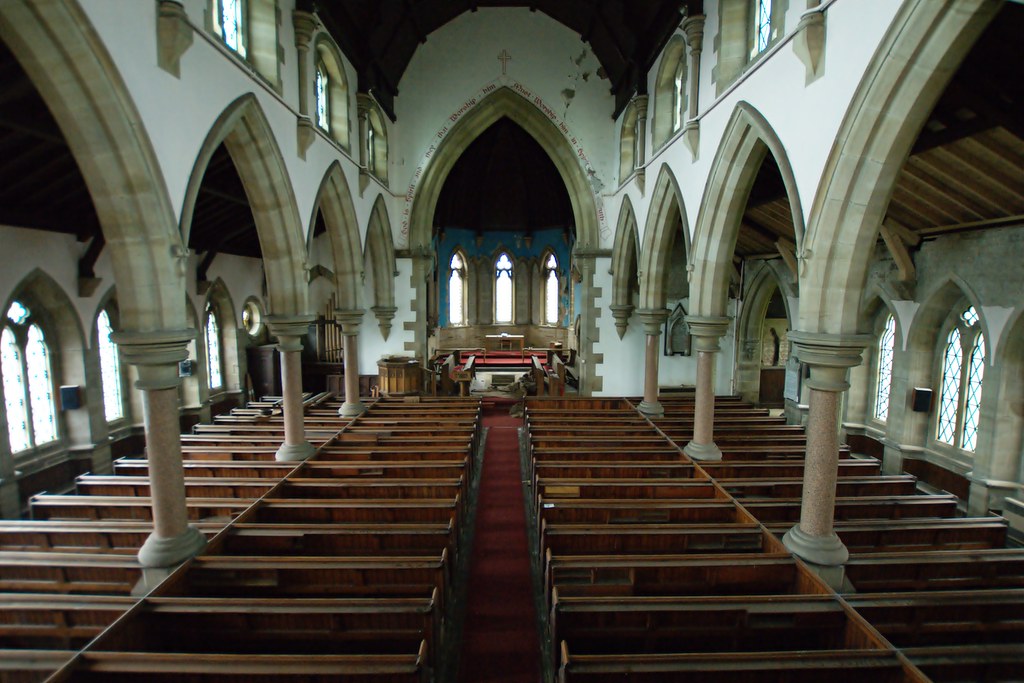 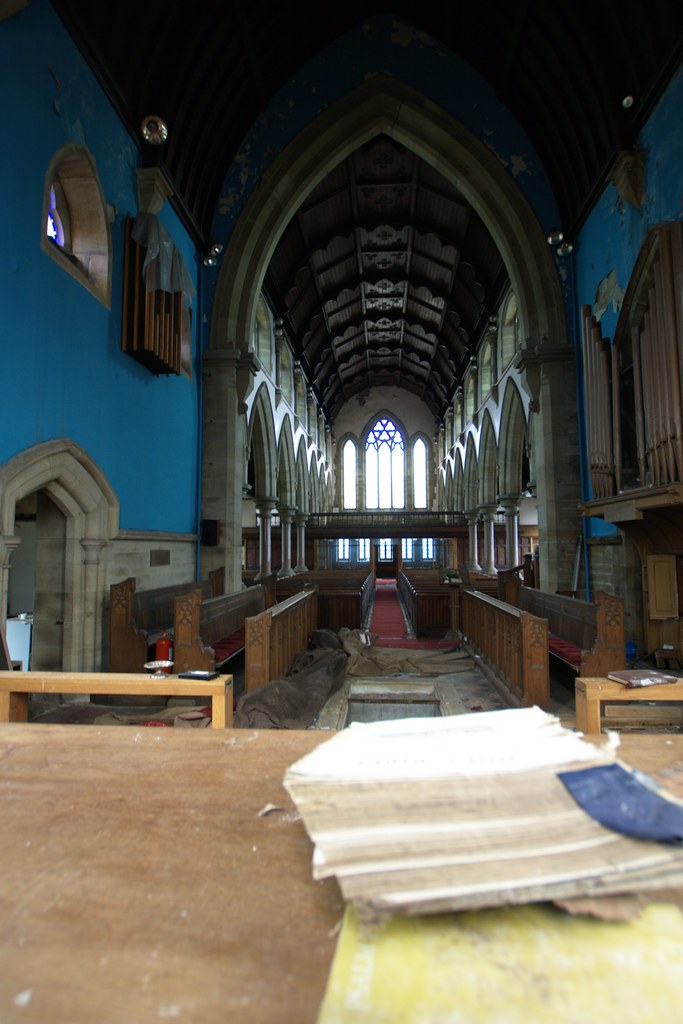 Lovely take on the place mate.
Thanks for sharing
You must log in or register to reply here.