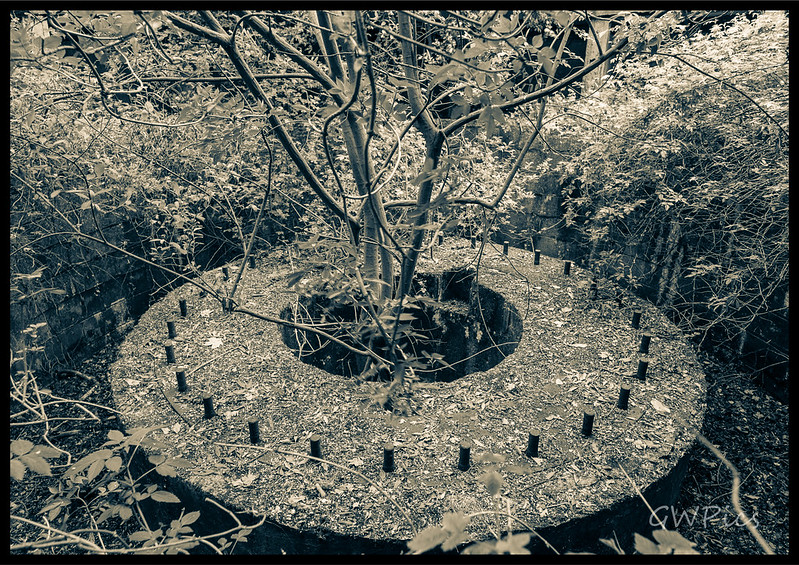 Stallingborough Battery was built as part of the Humber estuary's coastal defence system. In February 1916 the coastal battery was equipped with two 6-inch breech-loading Mk. VII guns. The guns were removed in 1919 and the site abandoned in 1926. The battery was reused during the Second World War A 3.7 inch gun site was in place here from June 1940 until May 1944, when it became one of 15 sites in the UK where 5.25 inch guns were mounted, Stallingborough is only six of the surviving 5.25 inch HAA sites known nationally.

Stallingborough was disused sometime between 1943 and 1945. 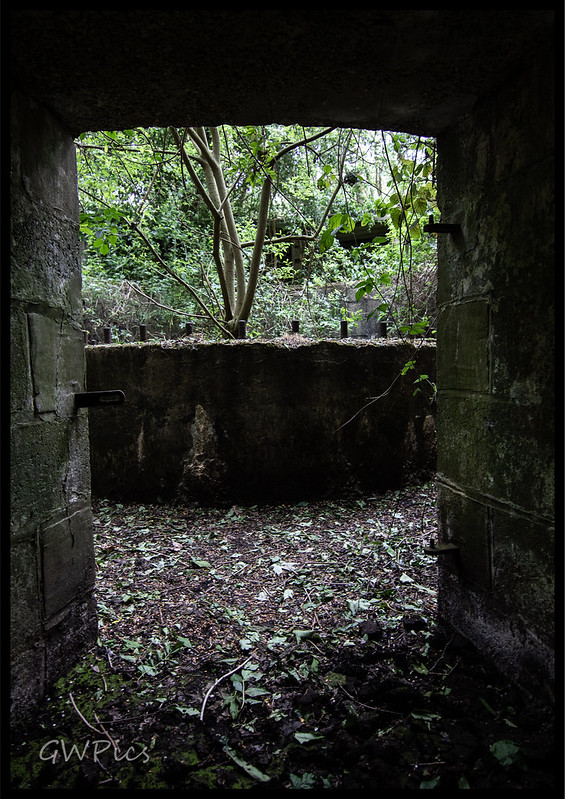 Thanks to @HughieD for giving us the heads up to this one. As usual this was a flying visit on way to somewhere else but it was an enjoyable mooch.
Not much else to tell u about the place really so on with the pics 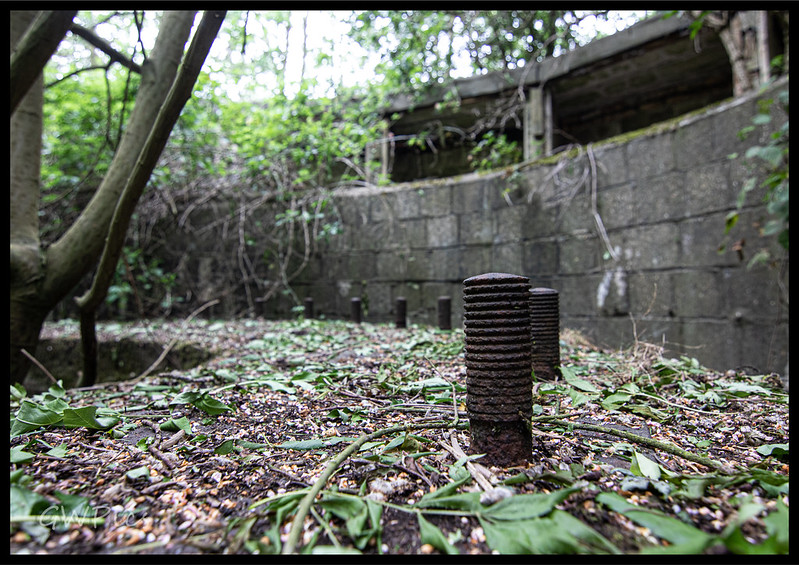 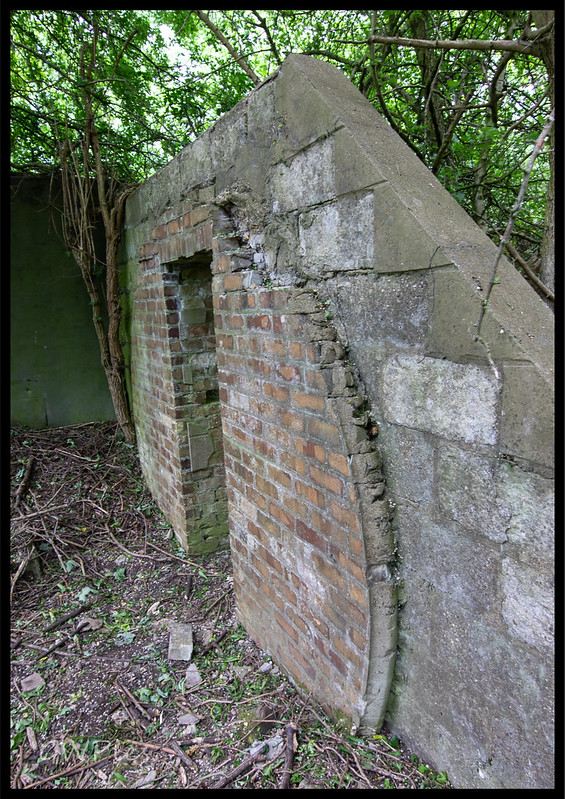 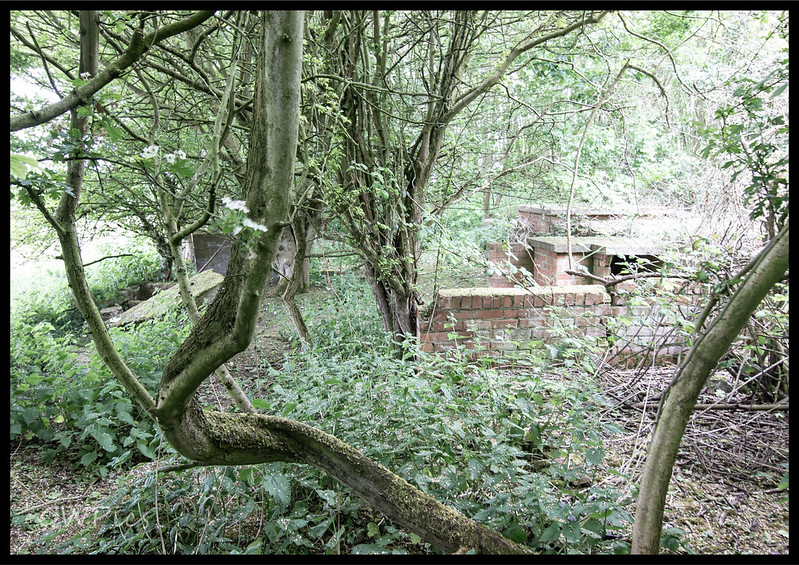 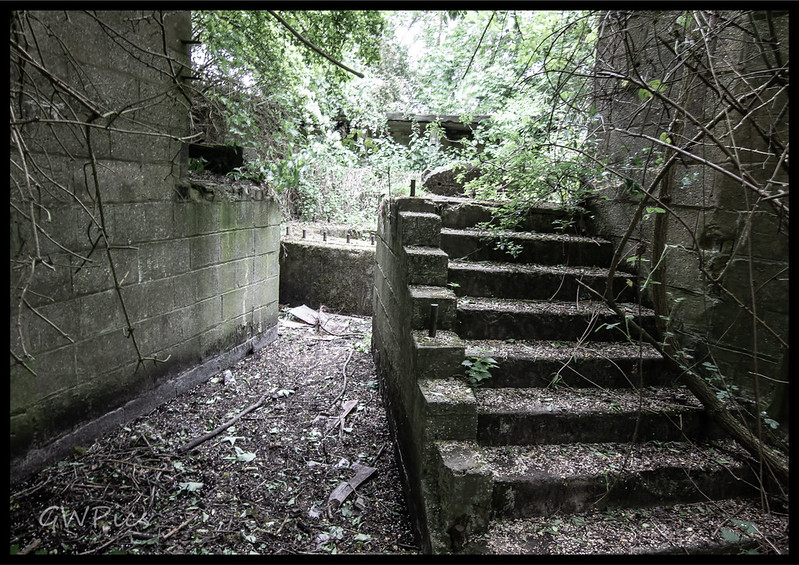 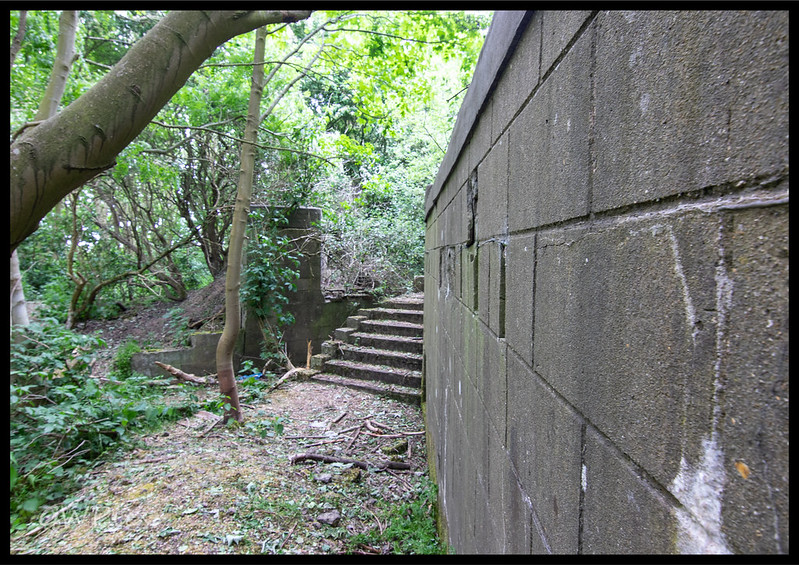 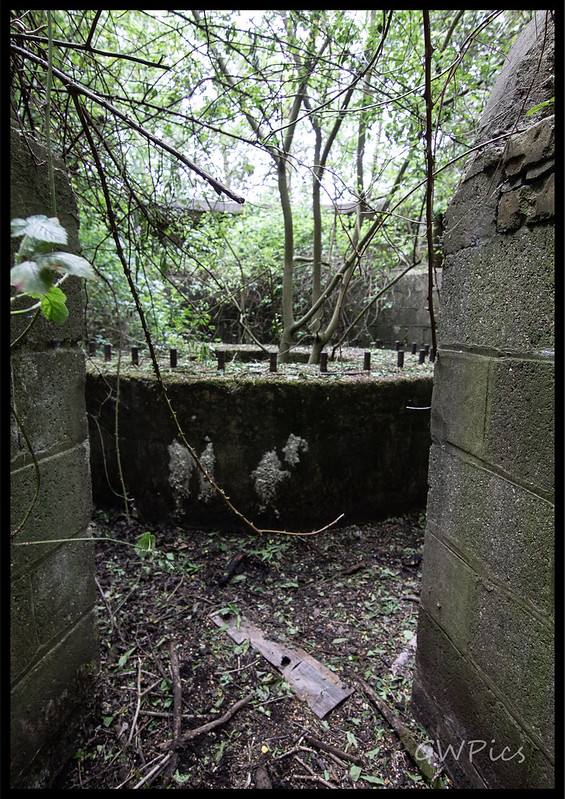 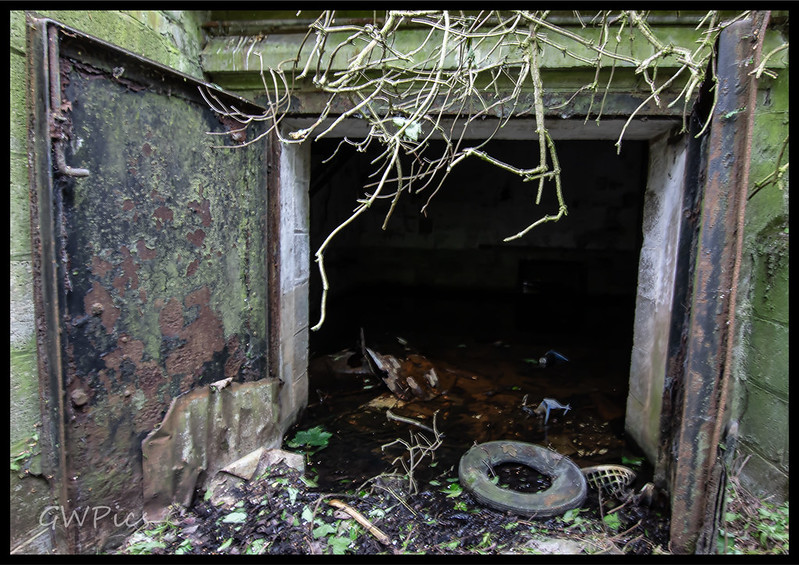 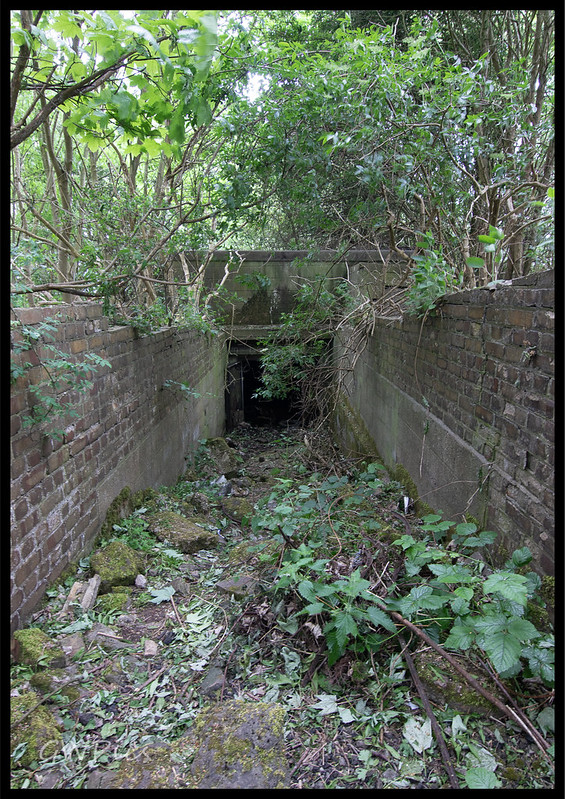 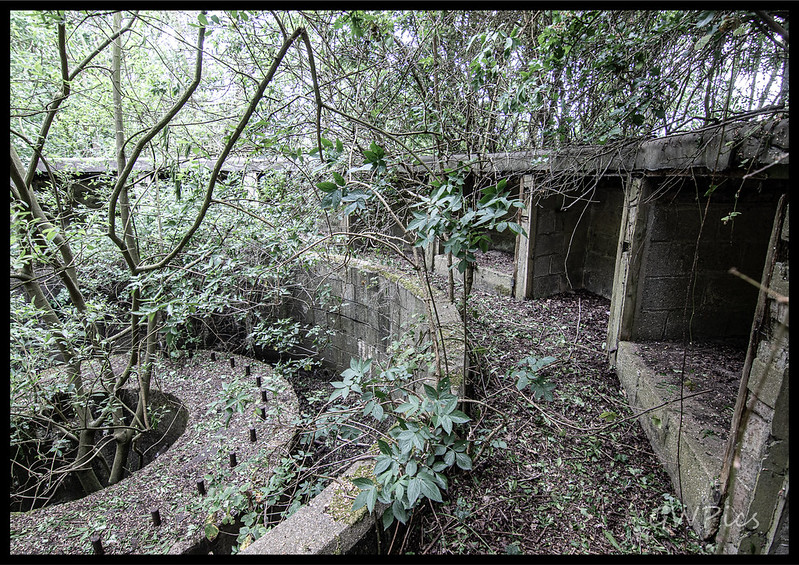 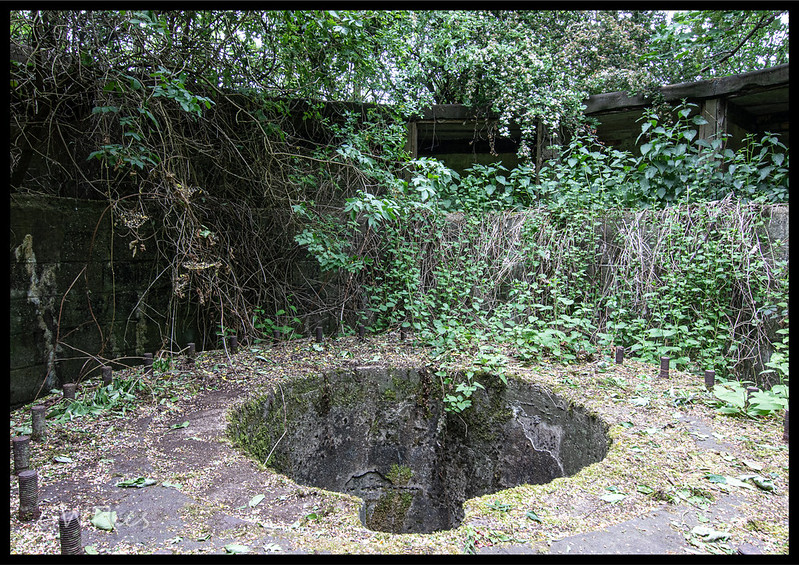