December Update:
Originally Explored with Mookster and two Non-Explorer friends in October 2019; I had this in Non Public forums as it was so wonderfully un-trashed.


I revisited in December 2019 after doing Healings with two other Non-Explorers as I had missed some the first time round, and I wanted to show them around. What a difference! An absolute mud bath through and through. All trees are gone, and redevelopment is well under way. The main building is surrounded by baths of mud and it looks as if conversions have begun!---
Explored with Mookster and two friends who had never explored and wanted a taste of it; and by God were they enthusiastic, which was lovely really, amongst two FAIRLY old timers. This was really refreshing, introducing two people to exploring the Old School way, and they really enjoyed themselves. They knew Mookster previously, but we all had such a blast and have since formed a great friendship over this very relaxed day in The Cotswolds. We will all be going out again very soon indeed, they have very much caught the bug!

We had known about this one for a while, but having learned of new access; Mookster put it down as our main hit for the day. It was a nice, fresh autumnal morning, a perfect day for exploring.

Standish House. originally a large private residence, which in 1914 was unoccupied., but by 1915 it was opened by the British Red Cross as Standish House Hospital with a capacity for 100 beds treating soldiers wounded in the WWI. After The Great War; with living conditions across the country poor, the house was re-purposed as a Tuberculosis Hospital after Gloucestershire County Council purchased the property outright from it's former owner, Lord Sherborne.

Funds were soon raised for suitable equipment and refurbishments, the Red Cross contributing £10,000 to the efforts. Standish House Sanatorium was opened in July 1922. It had a total of 140 beds divided into men’s, women’s and children’s blocks. The wards were run to a strict timetable but there were also plenty of things for patients to do; including a jazz band, cinema, games, and concerts.

In 1948 it became part of the newly founded NHS; and with the decline of TB, a new X-Ray building was constructed and the hospital began specialising in Orthopaedic, Rheumatic and Respiratory illnesses, being renamed Standish Chest Hospital in 1953, and in 1956 branched out into Physiotherapy and Occupational Therapy.

By 1974, a new operating theatre building was opened and the X-Ray building was replaced with a more modern facility. By 1992 the first formal proposals to close the hospital were submitted; but the Hospital finally hung on till March 2004.

It has remained in such a good state; with just lovely decay caused by nature, because of its previous security arrangements. We had tried to access the swimming pool to no avail.

After a few recces; and a successful explore of Healings Mill, we ended the day in Mollies Diner in Oxford, all in all, a wonderful day. 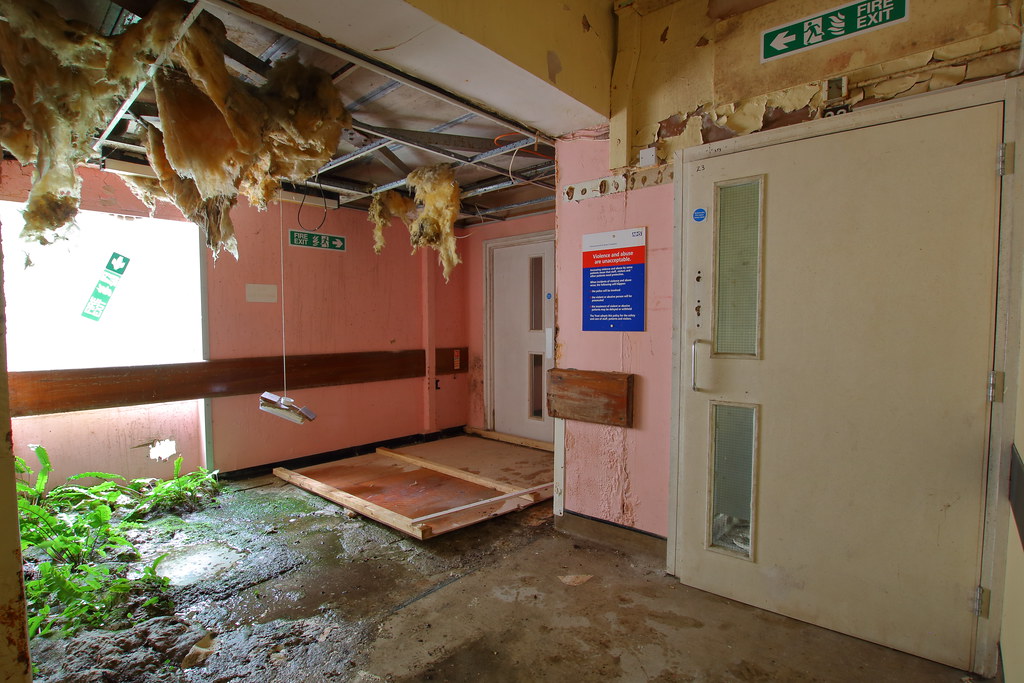 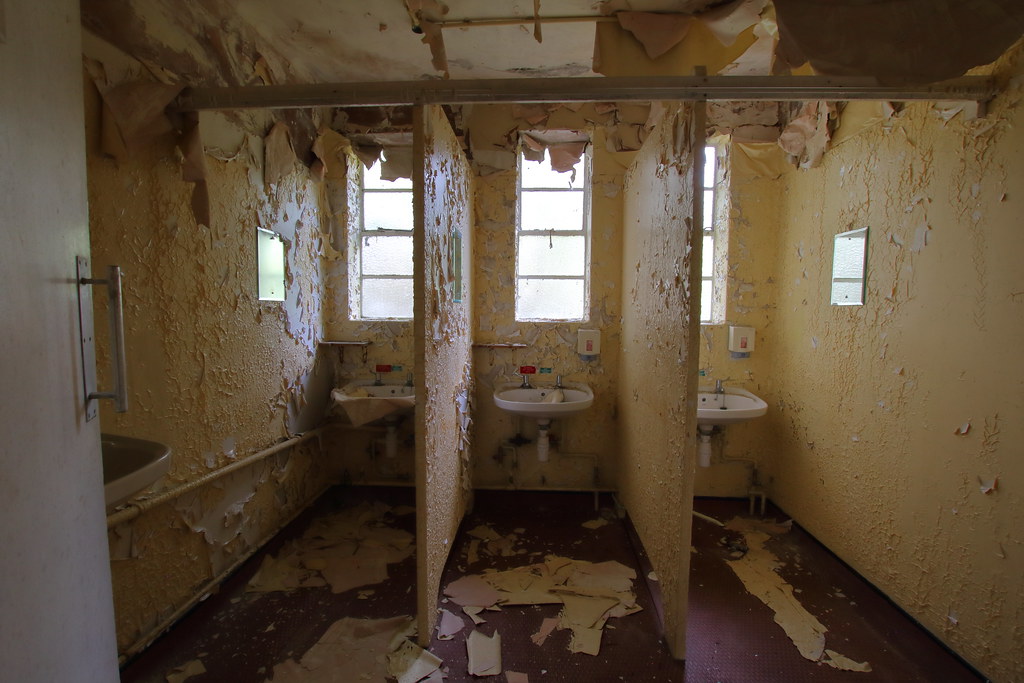 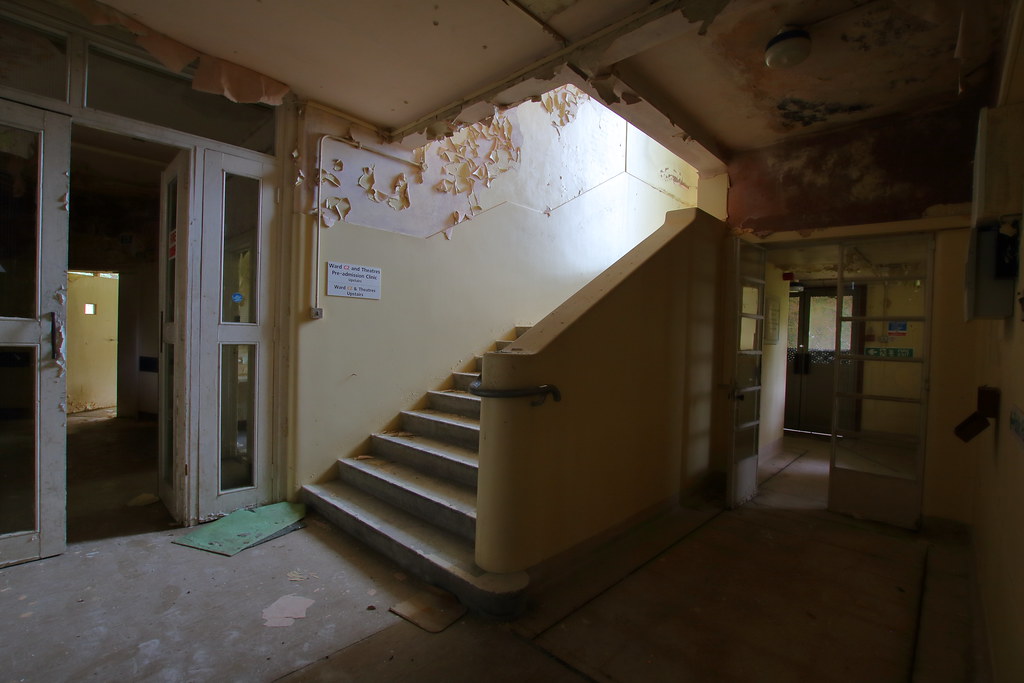 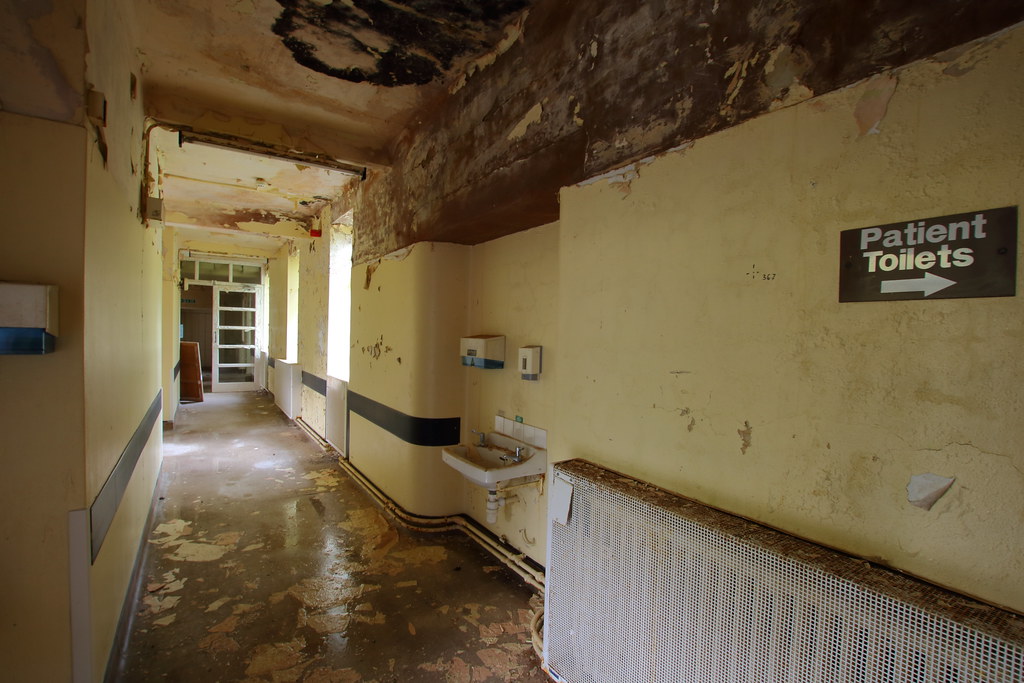 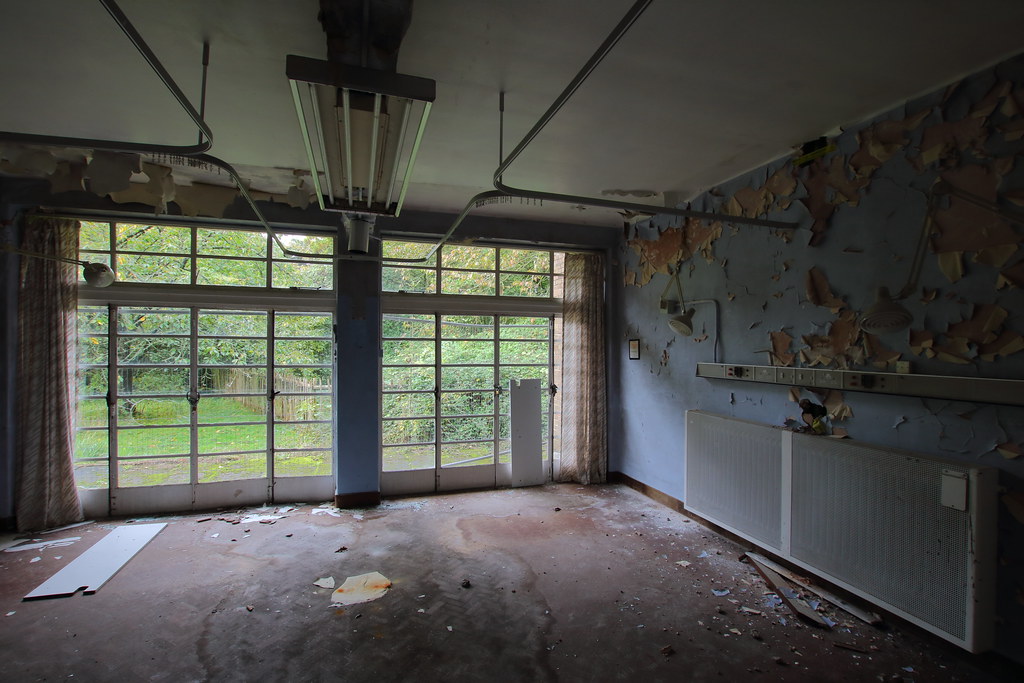 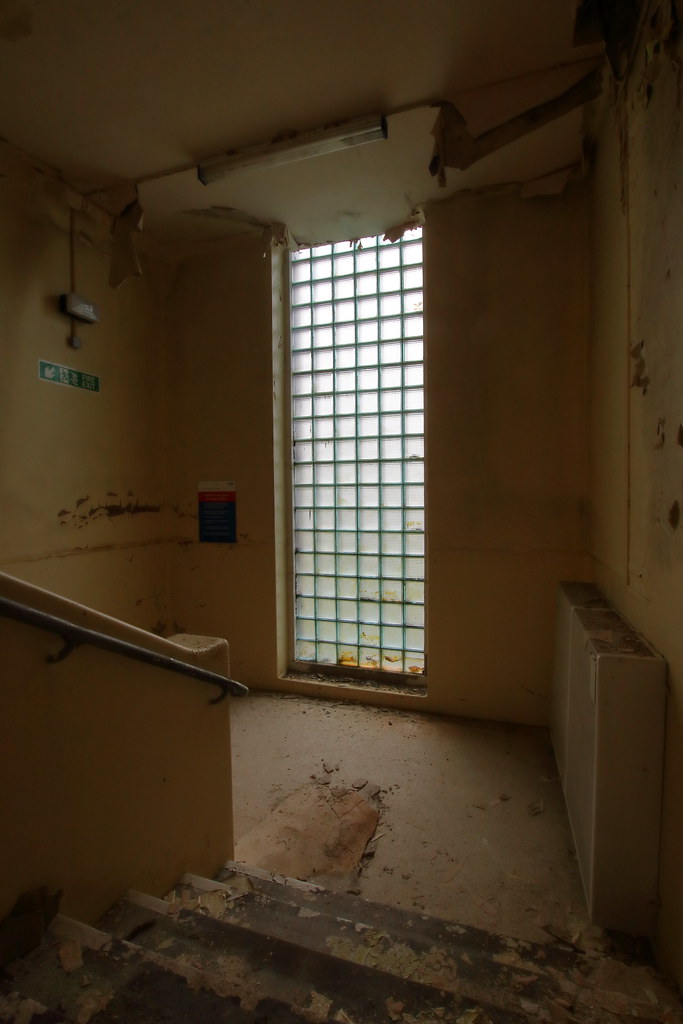 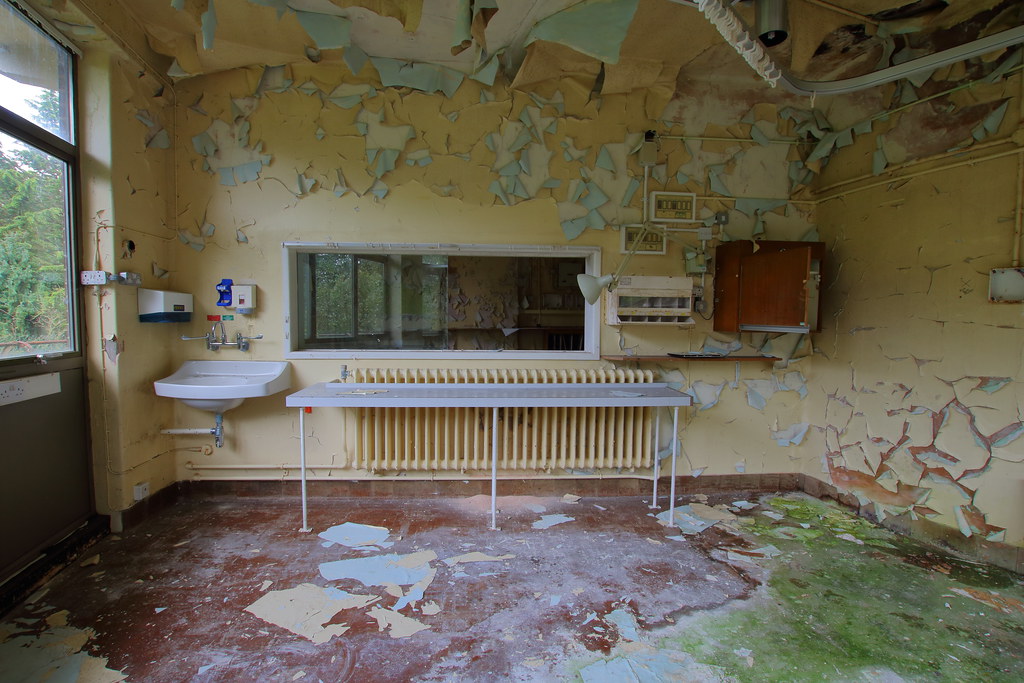 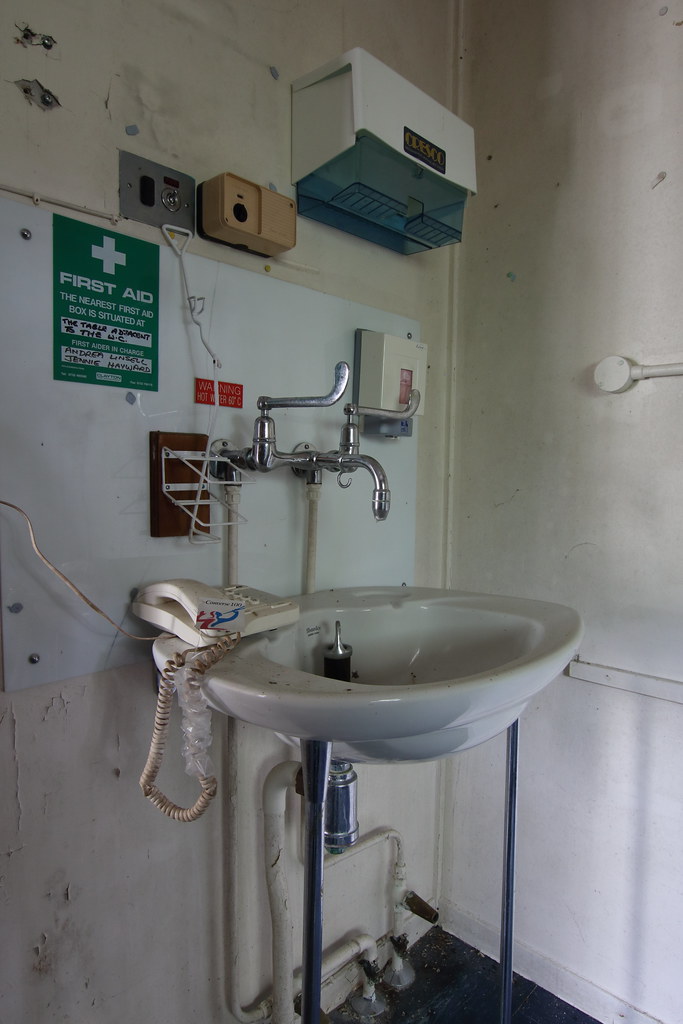 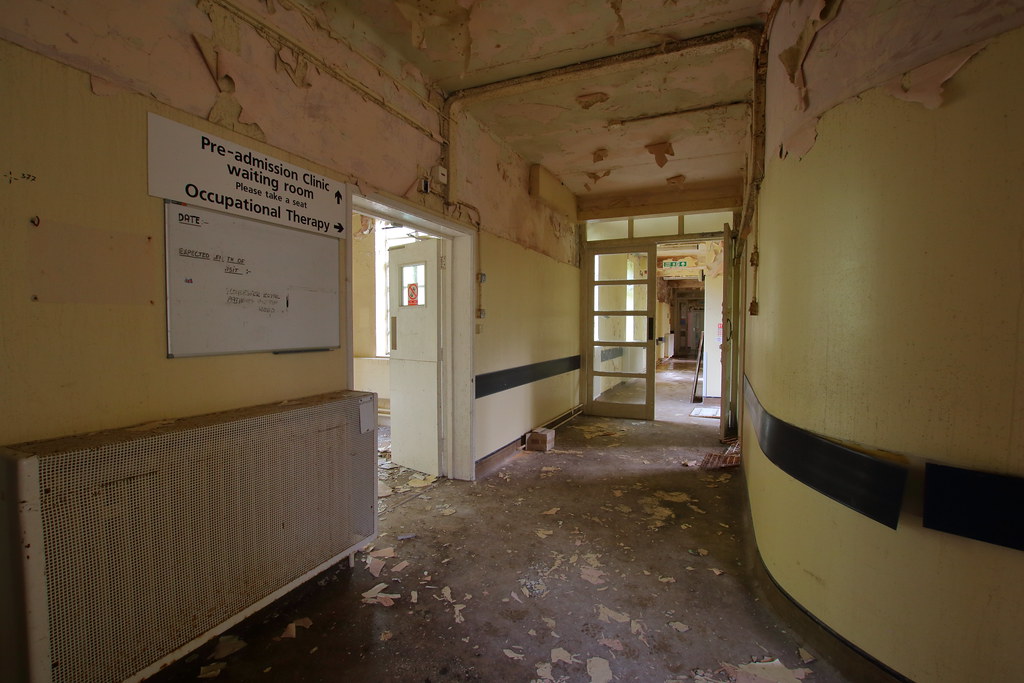 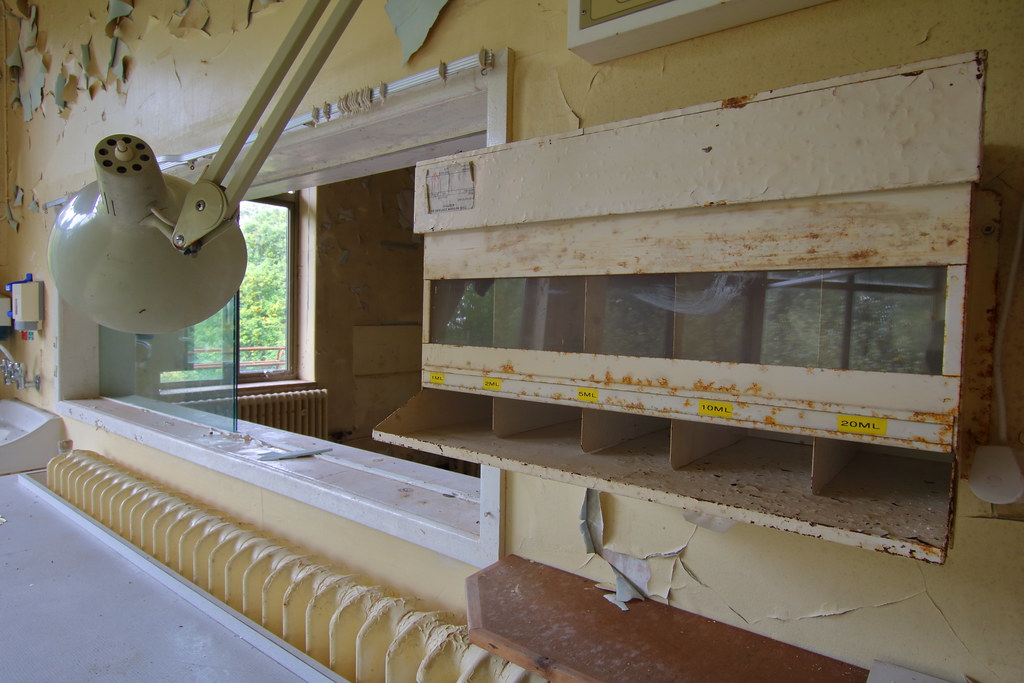 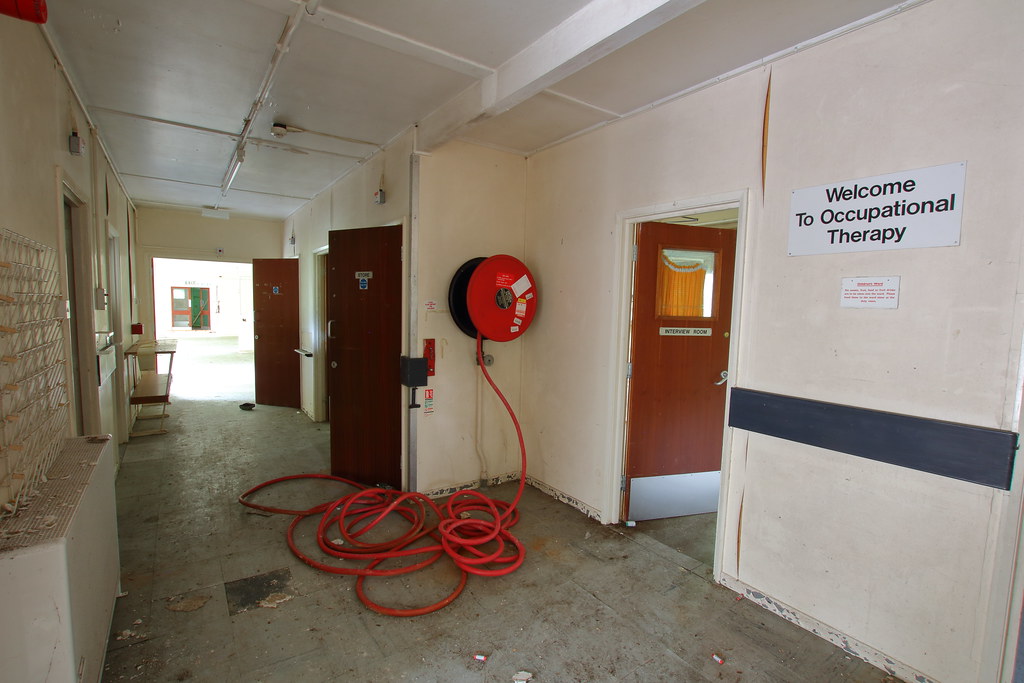 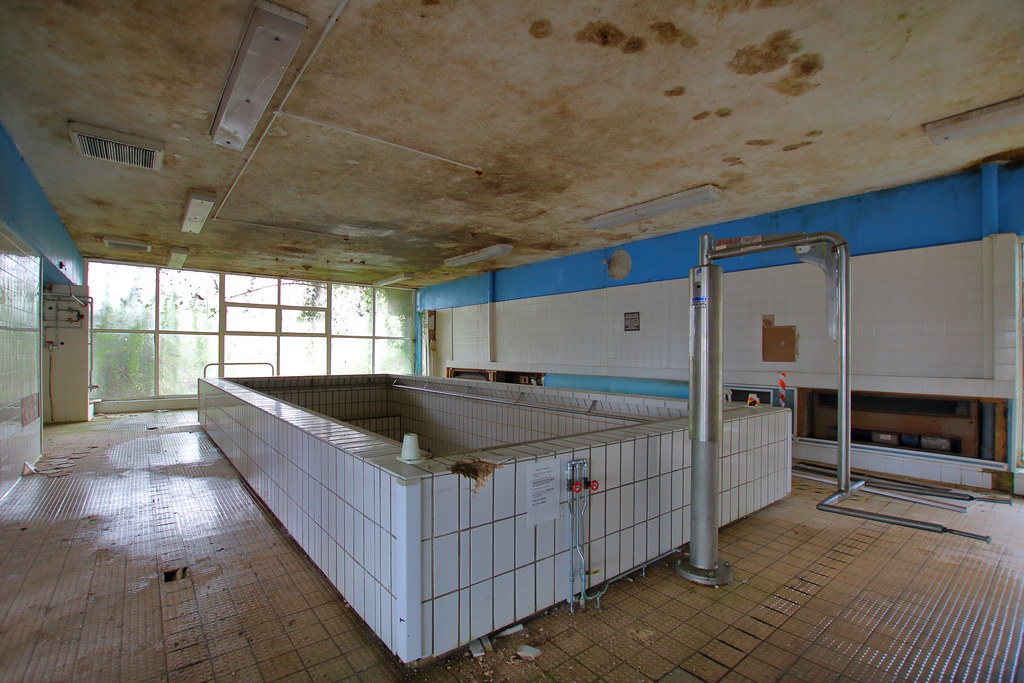 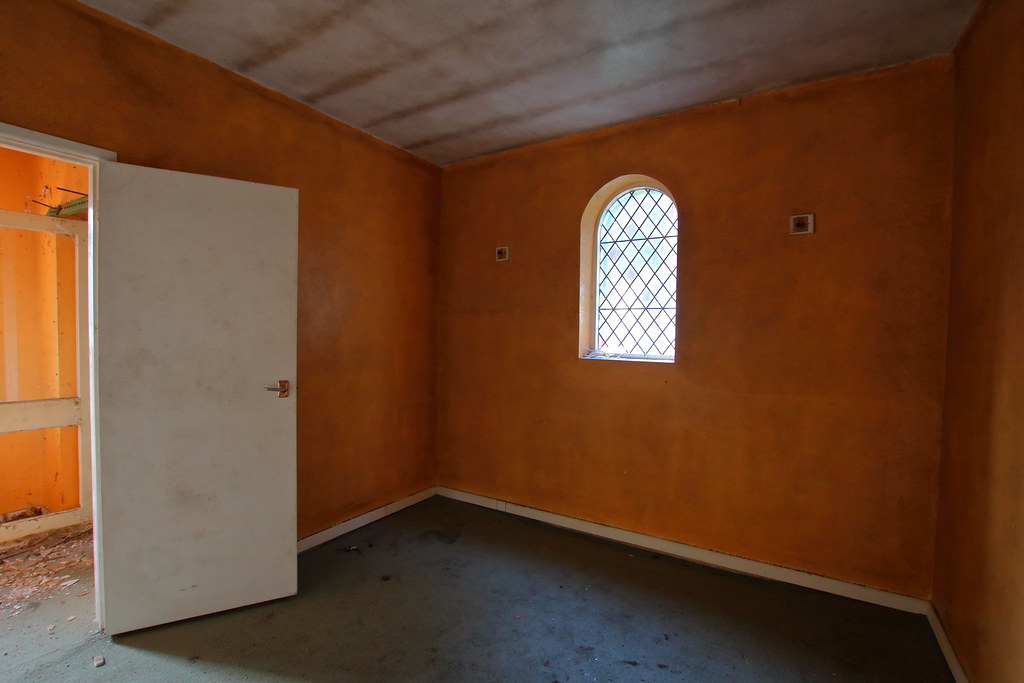 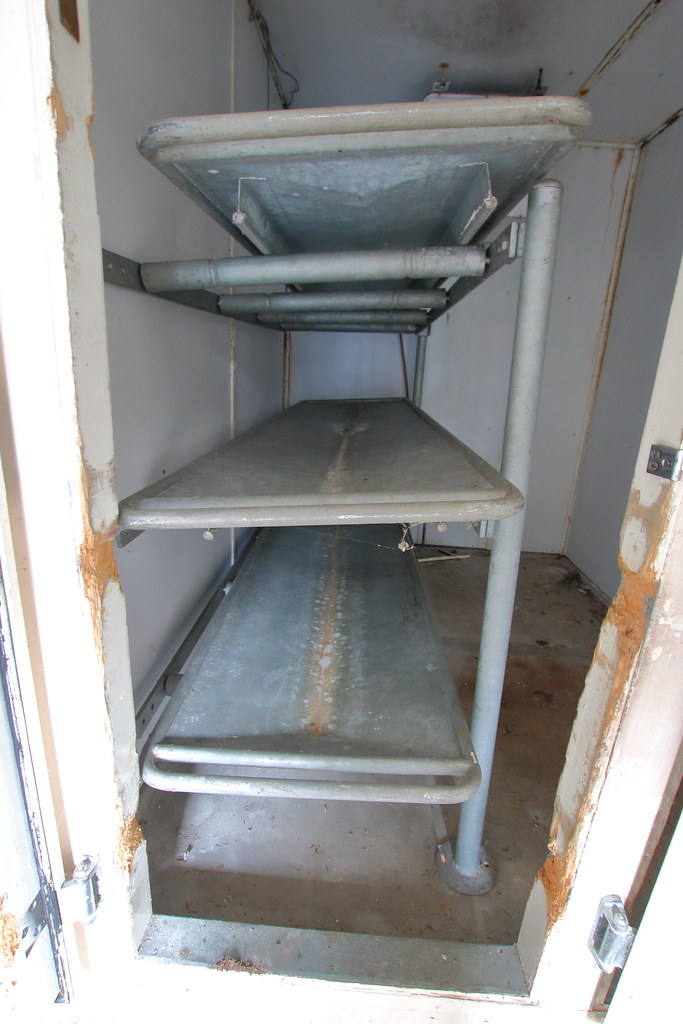 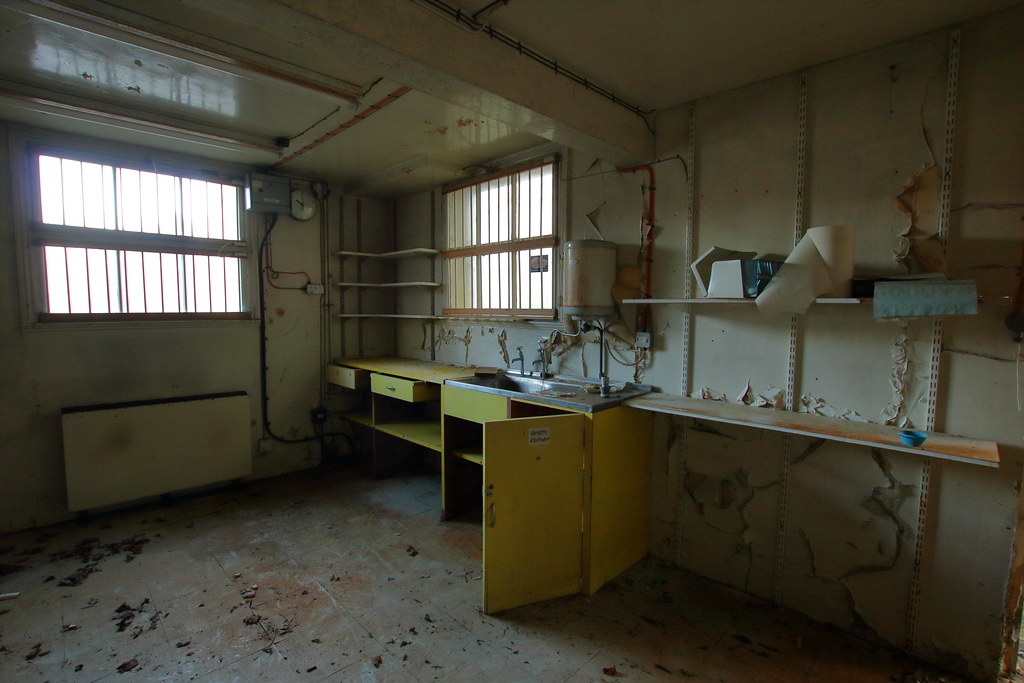 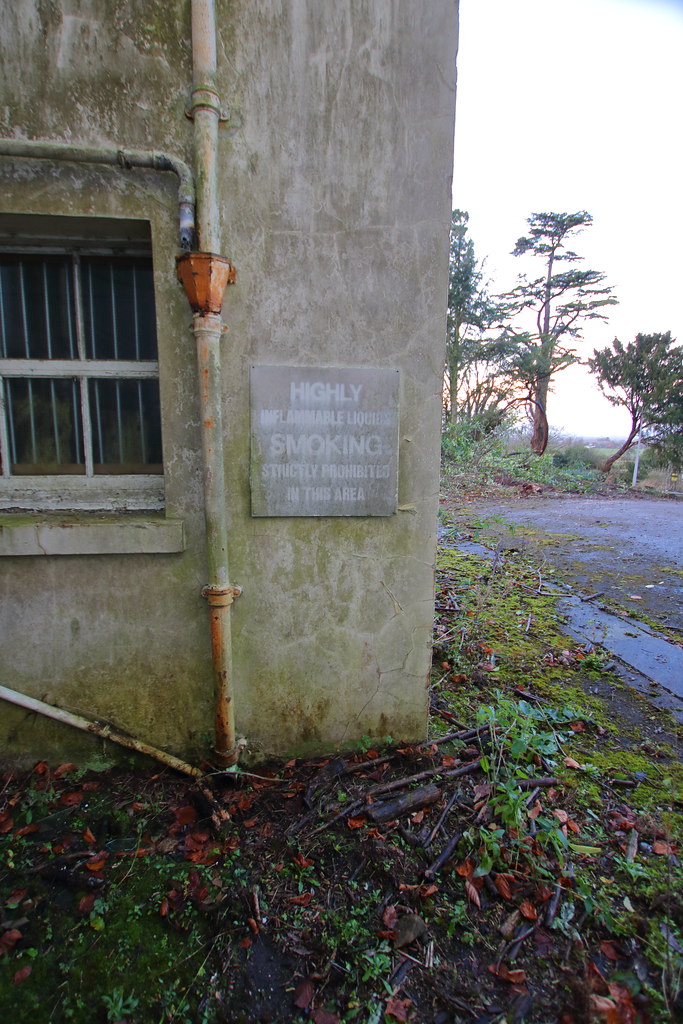 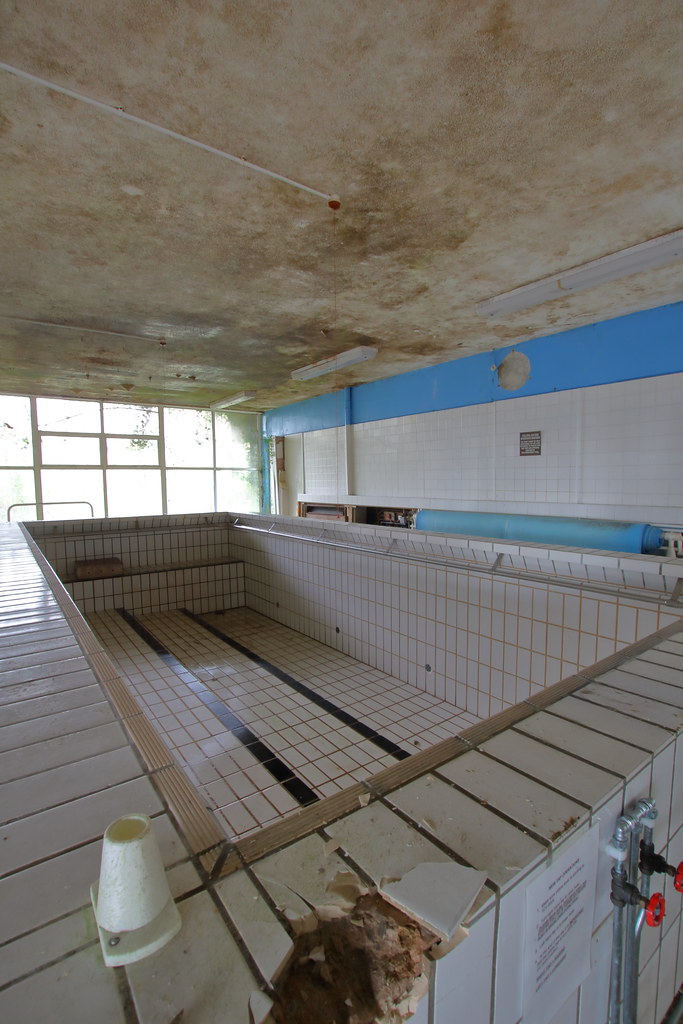 Nice collection, merry Christmas to you too
F

What an awesome report. It's fascinating to see this perspective, living only just down the road and having driven past it quite often! It's quite high up on myself and my girlfriend's 'to do' list!

Do you reckon if you went again in the near future we could possibly tag along, please? We have both had some (not a lot) of experience with exploring and we want to make sure that when we tackle these new places we haven't done before, that we continue to do so with respect and with proper behaviour. We've put an intro thread up which says what we've done so far if anyone's interested

Looking forward to reading more of your rsports dude.

Great photos, sadly Standish hospital is currently being demolished, within 2 weeks C block will be no more