Intro
It has been a while since we visited an industrial site, so as the second to the last explore of the year we headed over here.

The Building
Partially disused, this buildings are now starting to have the materials stripped and sold off. The site consists of a main foundry, I assume for melting the iron and making products, and a mold fabrication shop (I think). The site operated from the 1860's to the 1980's and still has an active area operating. The plant employed around 7,000 workers and was nationalised and privatised quite a few times before falling, like most other iron works.

The Explore
Another early start consisting of Trains and Trams we found ourselves wandering through a fence line and hunting for a way in which didn't involve getting personal with coils of razor wire. Eventually we gained access and notice we could easily walk in to the active production area. Numerous times we were on edge as either a worker(s) or security came rather close to detecting us.

The next building we found ourselves playing with the cranes which still had power running to them.

The Video
There will be another one but here is the cinematic like version with the operating cranes.


The Photographs
Now, The Fun Part.

It has to be said, this place has crap lighting so there's a lack of photos. 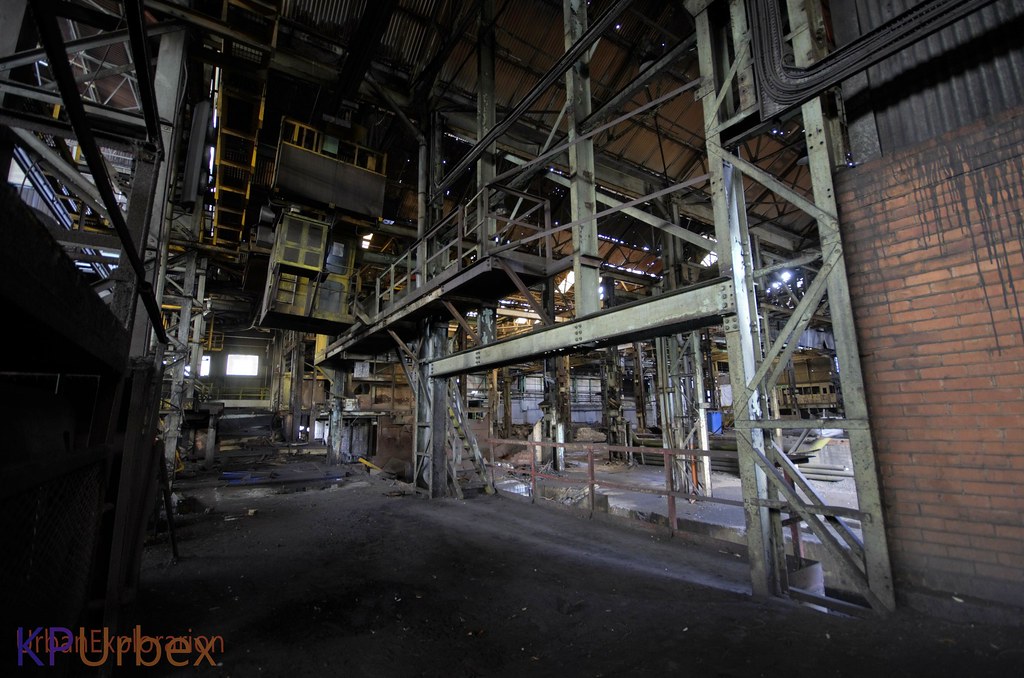 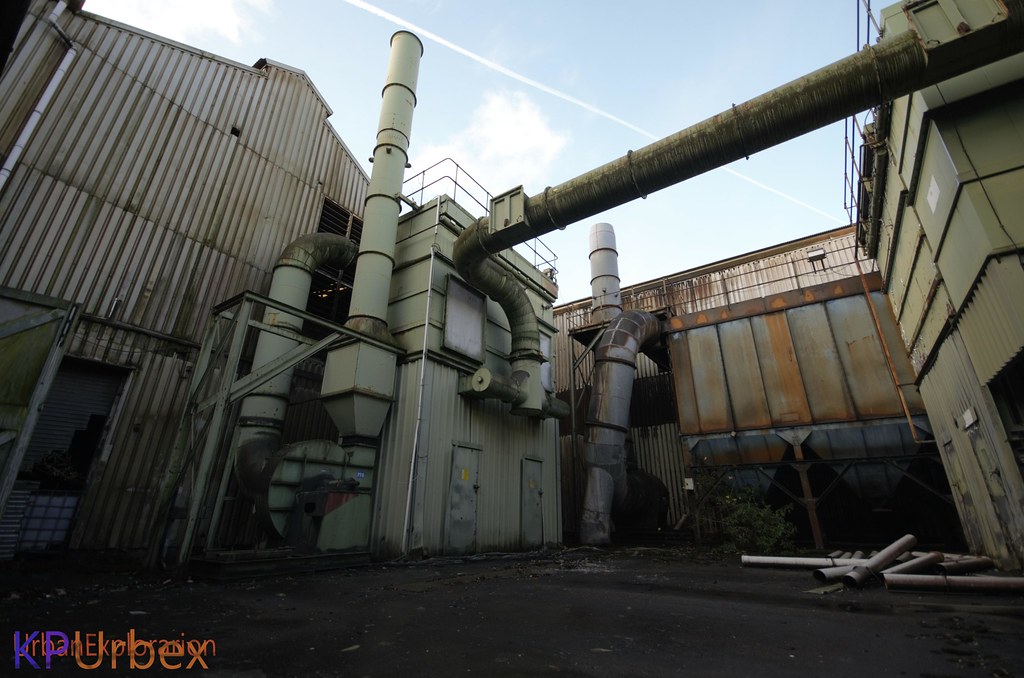 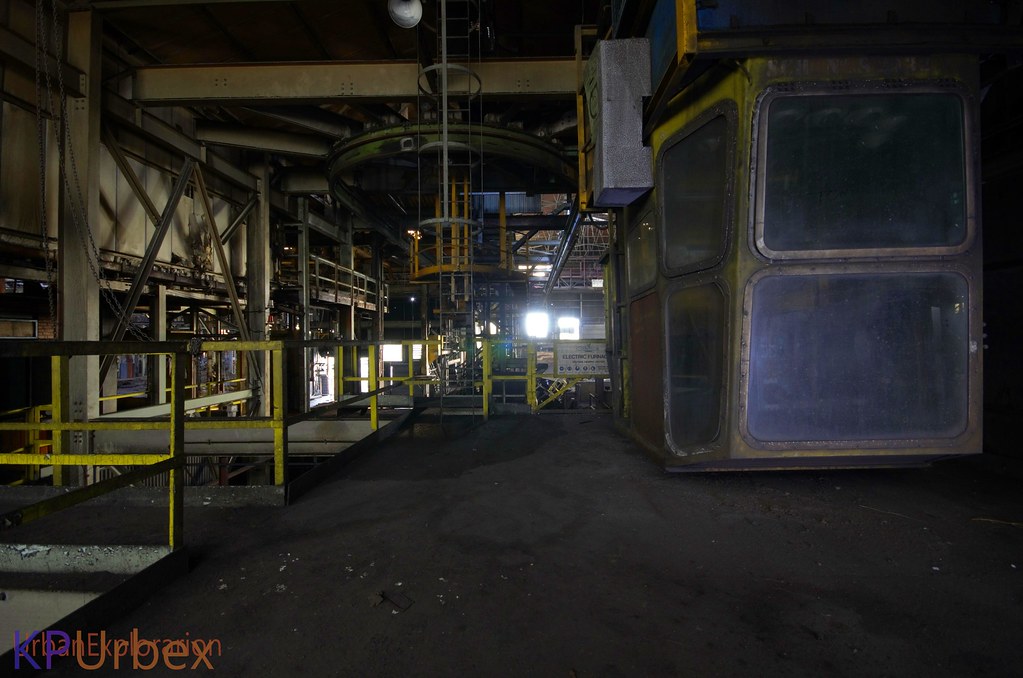 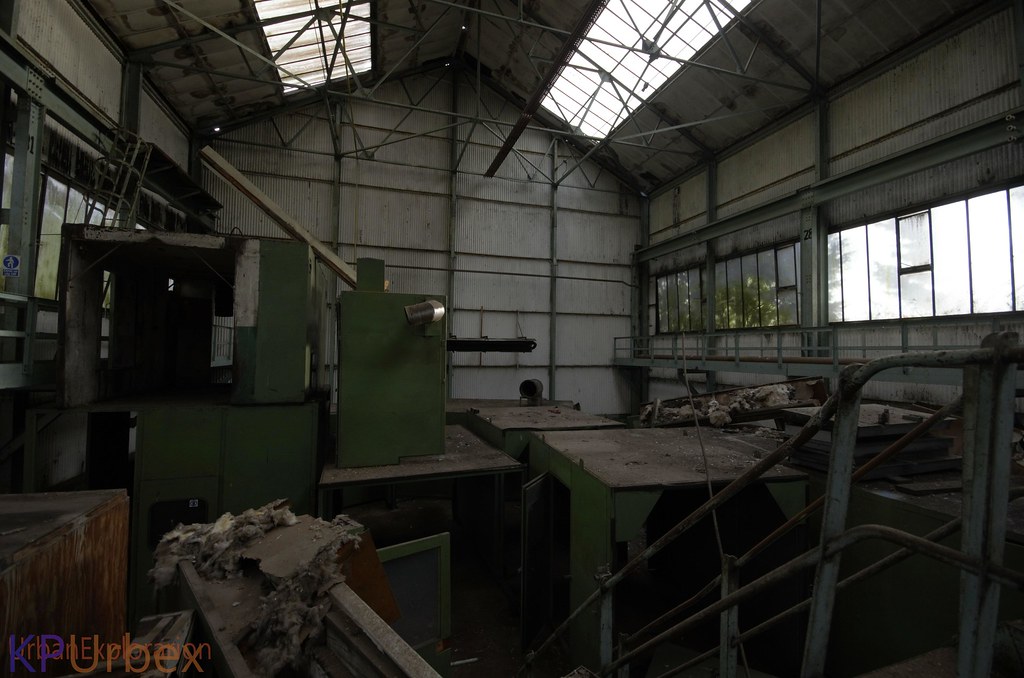 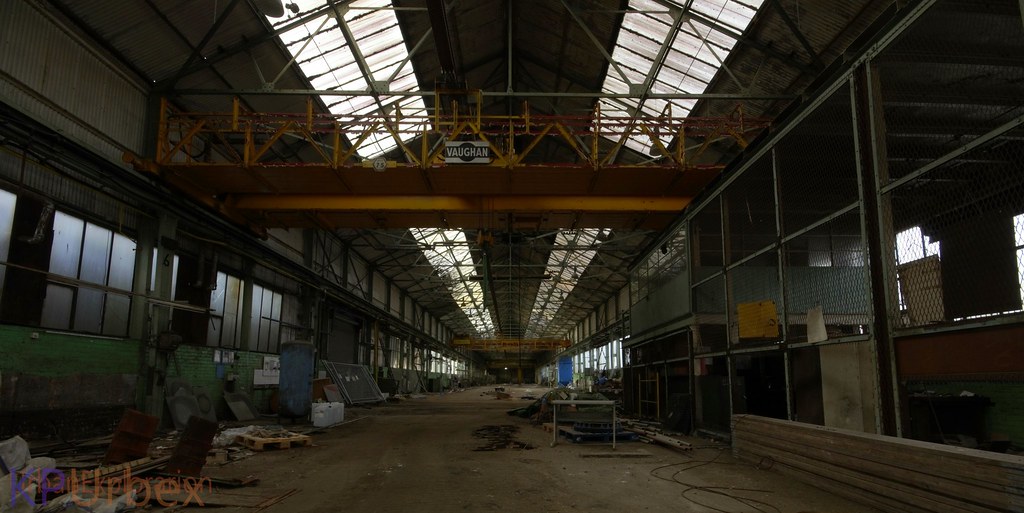 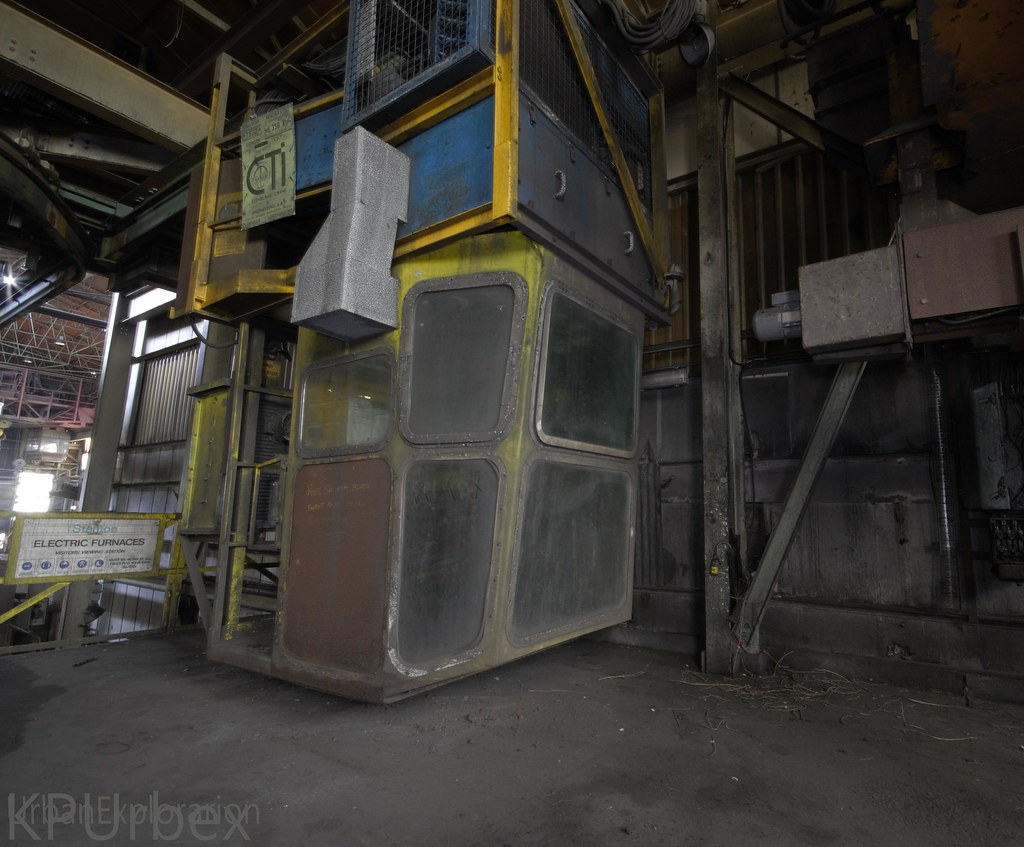 Right, I'll leave this one here.

Shame about the lack of photos, but still a good looking place this.

krela said:
Shame about the lack of photos, but still a good looking place this.
Click to expand...

Thanks. I do have a quite a few more photos but unfortunately they will require a large amount of editing to make them worthwhile.
You must log in or register to reply here.