Hey all,
tried to visit stanton iron works a few months back and have noticed much of it has gone, there still seems to be production of concrete pipes going on, and much of the site thats left is used for that and storage containers, visited on a monday afternoon and realised all the main casting hall etc had gone. As i went to turn round i noticed some large industrial buildings on the other site, and went to look. Was not much trouble getting onto the site with the trusty high vis jacket and my van, no security box but some cameras, pulled the van up next to some trucks and got out, after a while walking a round the building noticed a door open, two men in a van glanced at me as I walked past. I went in through the door, noticed a modern digger and alot of concrete pipes.nthis part of the site was used for production of smaller pipes and creating moulding for the ends of the pipes. 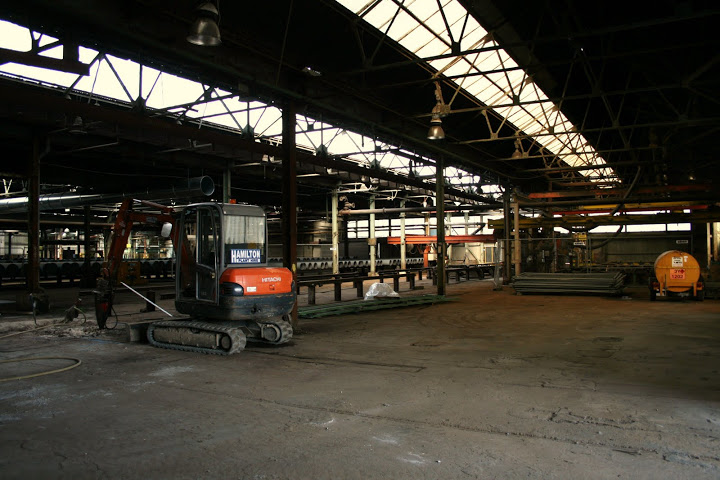 noticed there were some diggers etc and slipped quickly out of view, i eventually found what looked to be the ovens used to create the moulds and heat pipes, spent well over a couple of hours in there. Eventually I heard voices and froze, two men in hard hats and flourescent boiler suits had just come through the door i had cam in. Luckily there were oblivious to me skulking in the dark. at which point i had to consider how to escape, i let them disapear and then shot back through the door camera photo's an all. 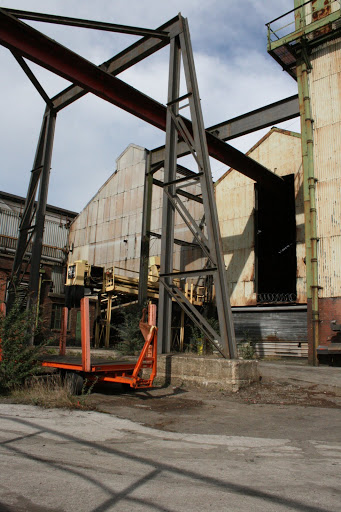 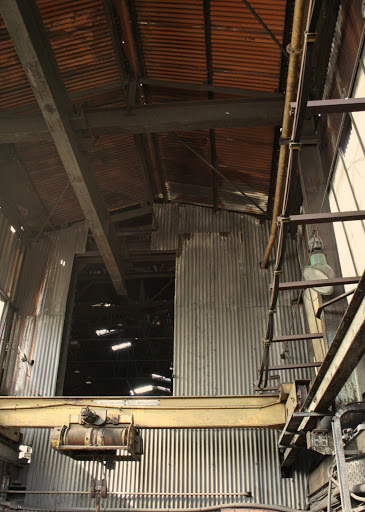 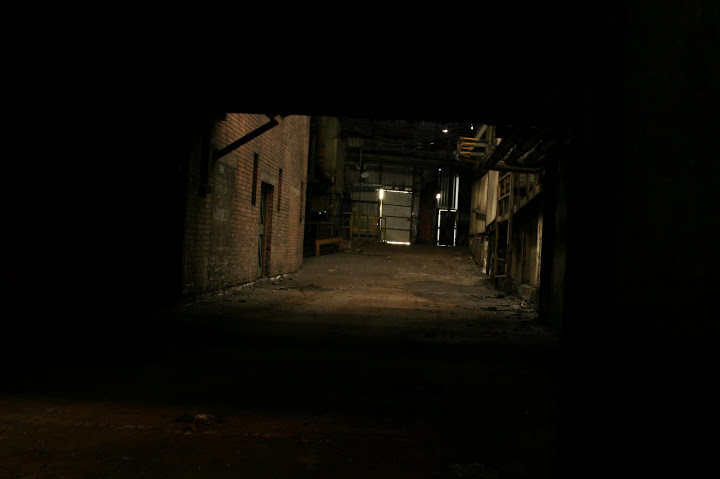 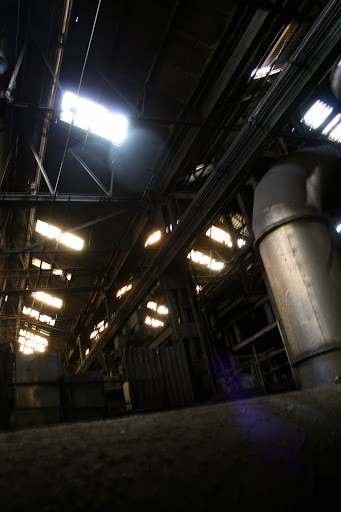 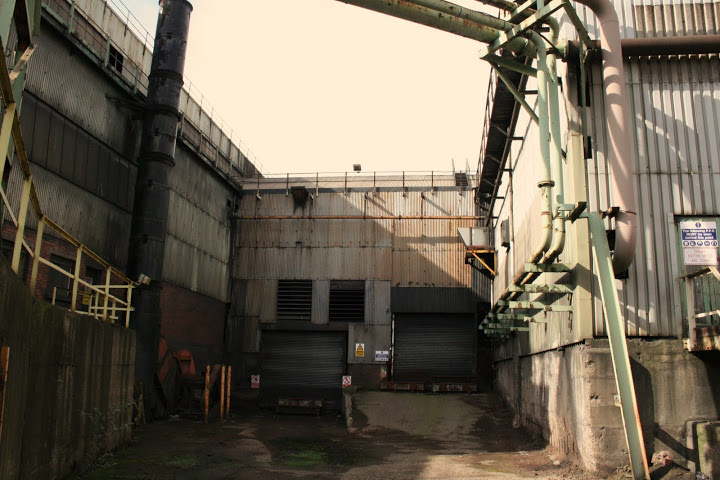 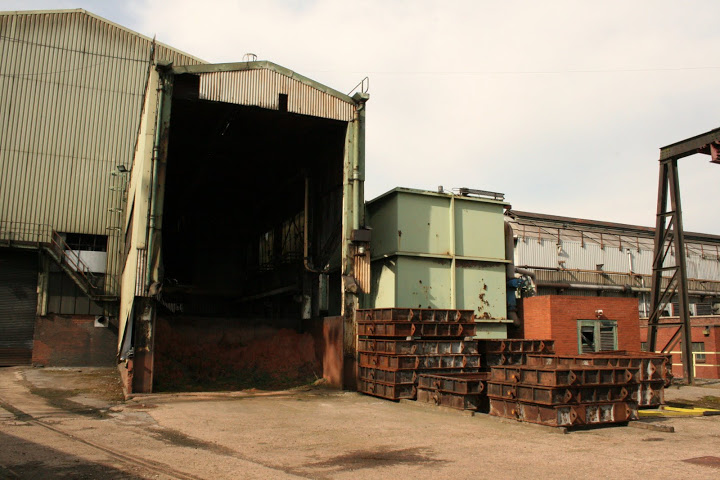 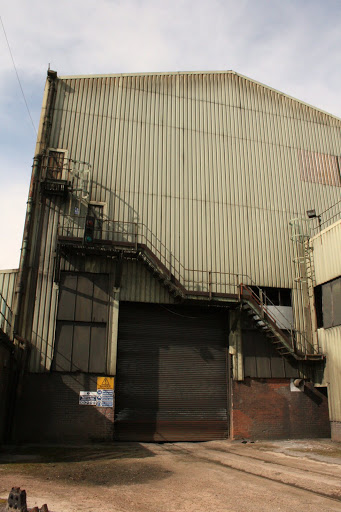 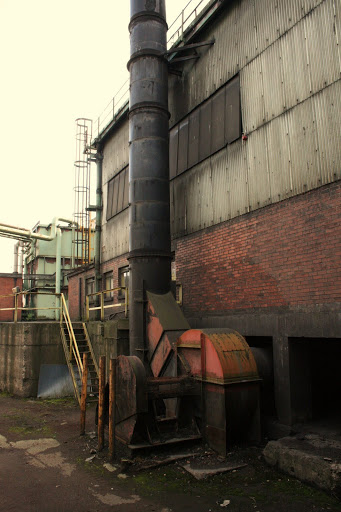 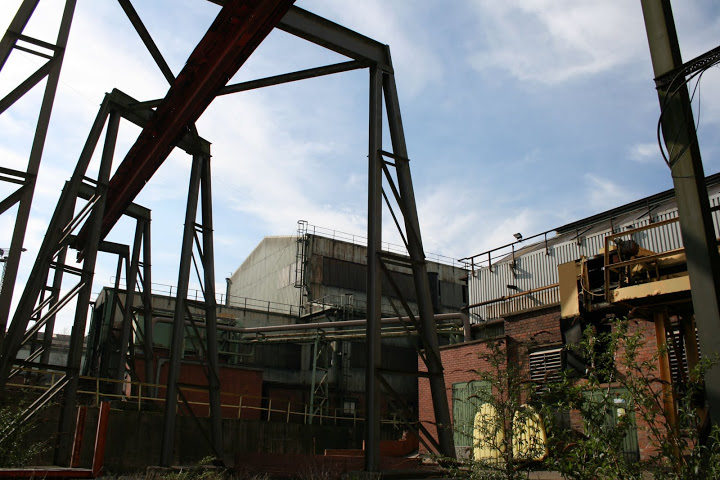 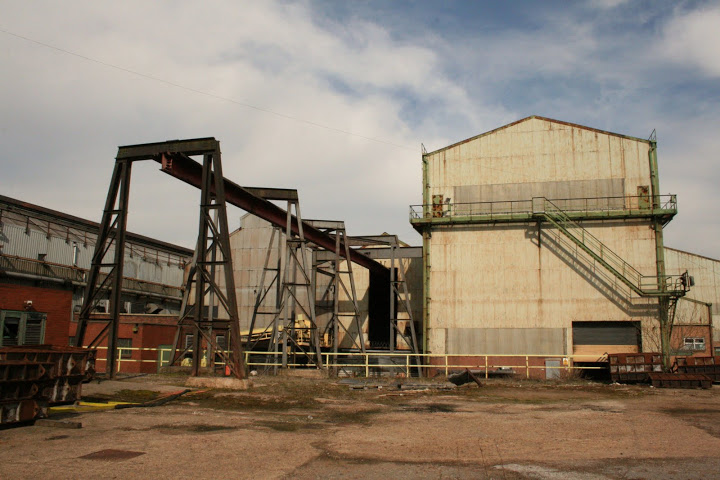 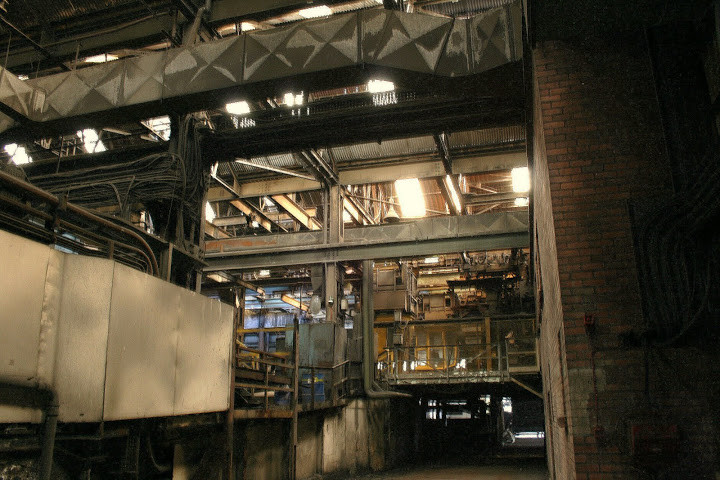 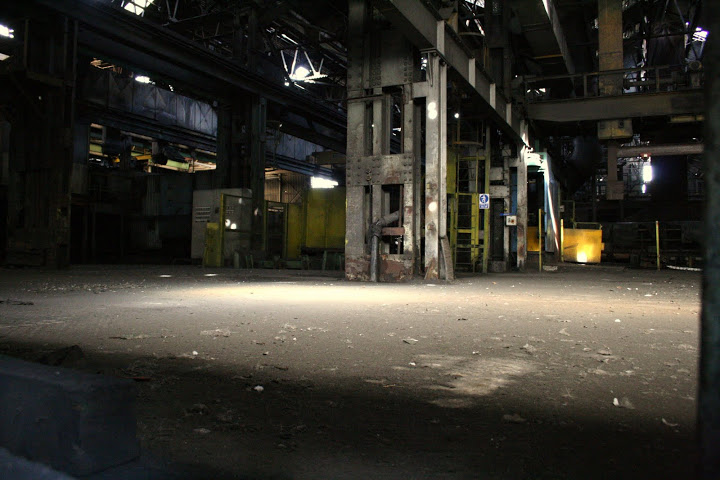 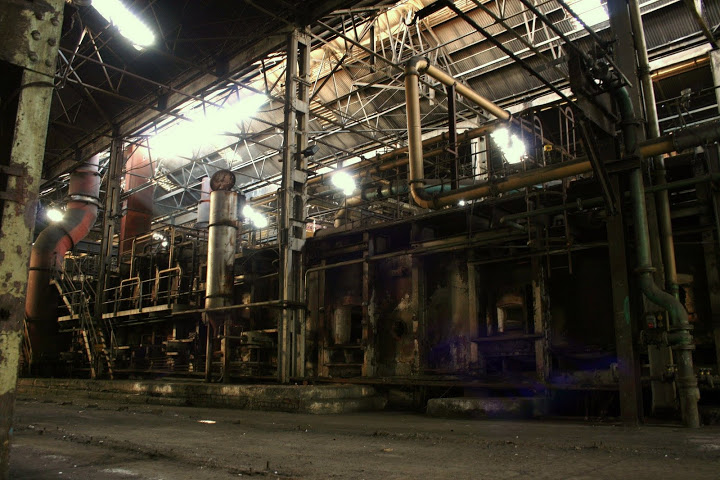 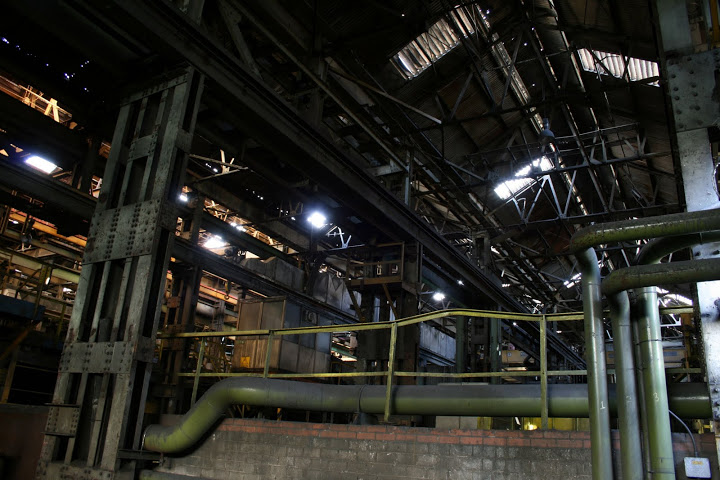 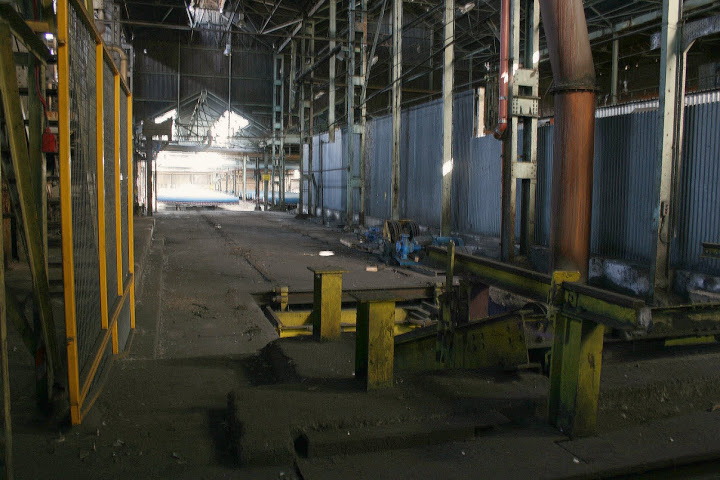 What a great site! Fab pics and write-up, too. Had to chuckle at your adventure...nice one.