The origins of the Stanton Ironworks go back to 1846 when Chesterfield man, Benjamin Smith and his son Josiah, brought three blast-furnaces into production alongside the banks of the Nutbrook Canal. Between 1865 and 1867, Benjamin Smith’s original three furnaces were replaced with five new furnaces, this site being later known as the ‘Old Works’. Smith’s furnaces produced about 20 tons of pig iron per day but the company soon experienced financial difficulties and there followed a series of take-overs during the middle of the 19th century. During this period the business was taken over by the Crompton family. This family owned the company for over eighty years, re-naming the works ‘The Stanton Iron Company’.

The Franco-Prussian War of 1870 created a huge demand for iron and the works expanded rapidly with the construction of new furnaces and foundries (the ‘New Works’) alongside the Erewash Canal in the early 1870s. By the early 20th century the business was named ‘The Stanton Ironworks Company Ltd’. The company was eventually taken over by Stewarts and Lloyds Ltd and was merged with the Staveley Iron and Chemical Company Ltd in 1960 to form Stanton and Staveley. At its height, the company employed around 12,500 people of which 7,000 worked at the Stanton works. The company became part of the British Steel Corporation when Stewarts and Lloyds was nationalised in 1967. During the early 1980s Stanton was privatised for the final time and became part of the French Pont-a-Mousson Group and later part of Saint Gobain. While all the ironhas now gone and the site has been largely cleared and is awaiting redevelopment, some concrete items are still produced. 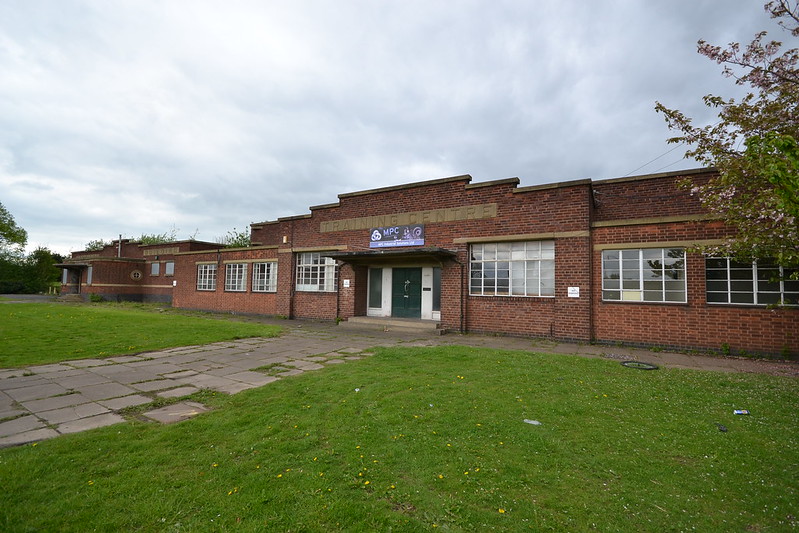 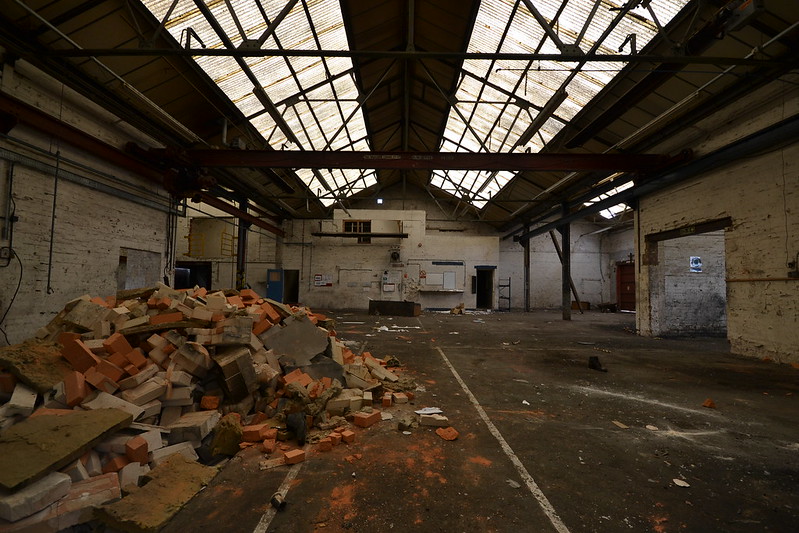 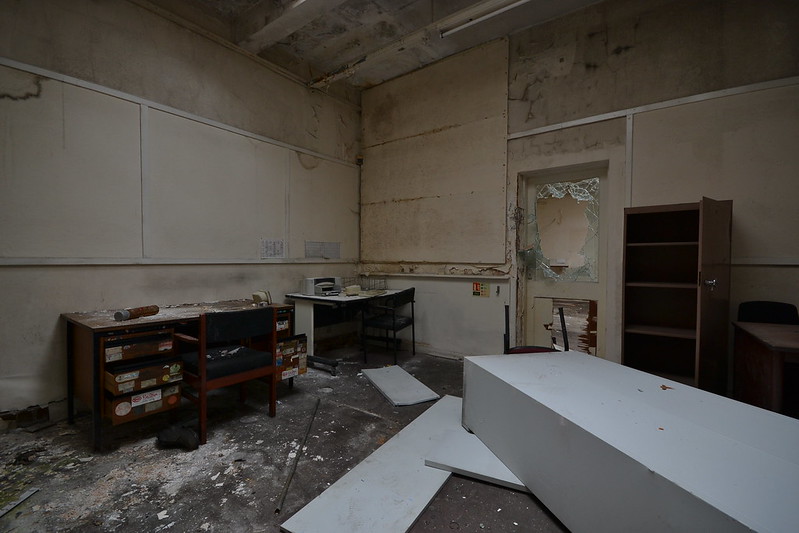 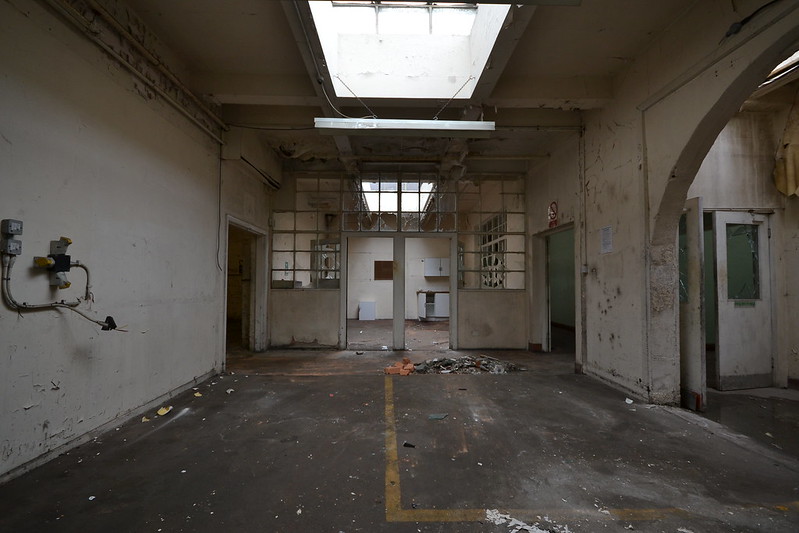 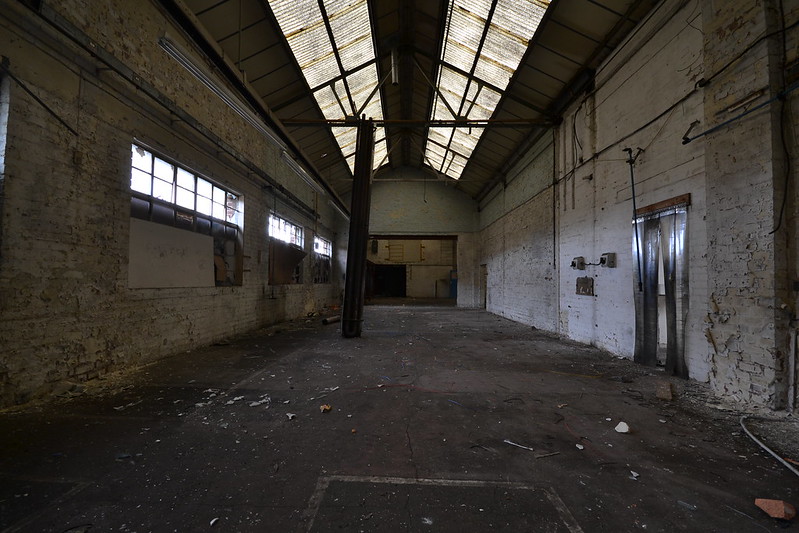 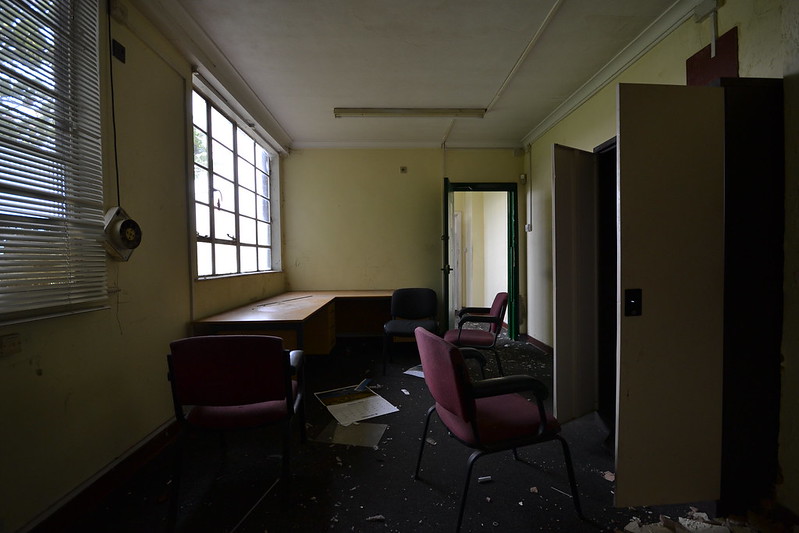 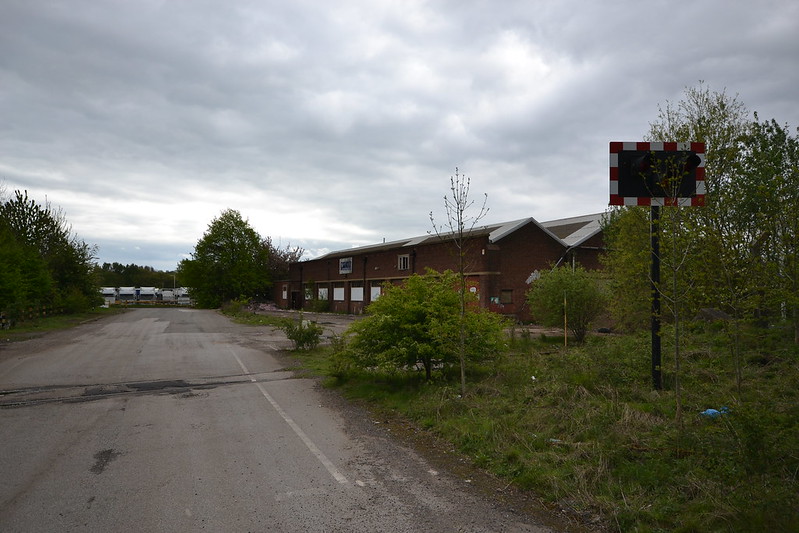 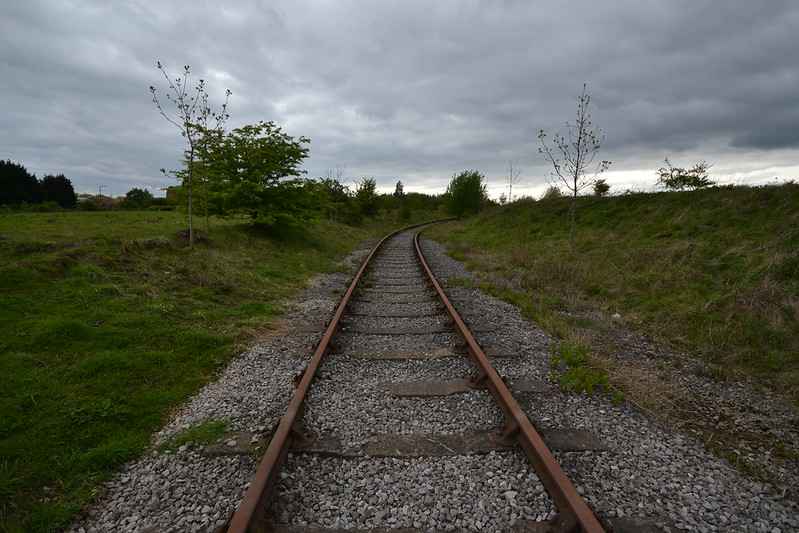 hi, did you get in the old cinema next to the training centre? always wanted to get in there, never really tried as its mainly a used live site

Have you any photos from within the exhabition building then? drive past regularly, allways worried about saint gobain driving about though as they are all over patroling. Love the art Deco styling on that exhabition building, know a guy at work that was at stanton in the 70's and early 80's, they showed works trainging films in there, and actual comercial release films for staff and children for entertainment. Dont know if theres anything left int here at all?
THE ODEON

We didn't even bother taking any photos in there it was that bad. Empty and totally trashed
You must log in or register to reply here.

Northamptonshire's heritage of mining and quarries part one