The town takes its name from the Stewart family, whose famous son Sir Malcolm Stewart who bought the London Brick Company in the town in the 1920s. The site closed in 2008 as the owners,Hanson, cannot meet UK limits for sulphur dioxide emissions, the four chimneys remaining were due to be demolished upon closure but these have since been listed for preservation of Bedfordshire's brick-related history. and will remain.

Stewartby brickworks was home to the world’s biggest kiln and produced 18 million bricks at the height of production.

Wootton Pillinge was renamed Stewartby in 1937 in recognition of the Stewart family who had been instrumental in developing the brickworks.

At the height of the industry’s production there were 167 brick chimneys in the Marston Vale.

In the 1970s Bedfordshire produced 20% of England’s bricks.

At its peak London Brick Company had its own ambulance and fire crews, a horticultural department and a photographic department, as well as its own swimming pool inside the factory, and ran a number of sports clubs.

More than £1 million was spent on Stewartby Brickworks in 2005-7 in an attempt to reducesulphur dioxideemissions.

The factory used LowerOxford Clay, which is made up of 5% seaweed, formed 150 million years ago when it was on the sea bed. This removed the need to add coal to the fire, as the organic material burned.

It was fairly easy to get into the vast site and actually made for a very nice afternoon stroll.

The site as you would expect is littered with broken bricks but this makes for an interesting landscape. The 4 tall chimneys loom over the site and are breathtakingly large, the rest of the site has quickly been vandalised and fallen into disrepair. I really enjoyed the explore here with plenty to see and plenty to take pics of. 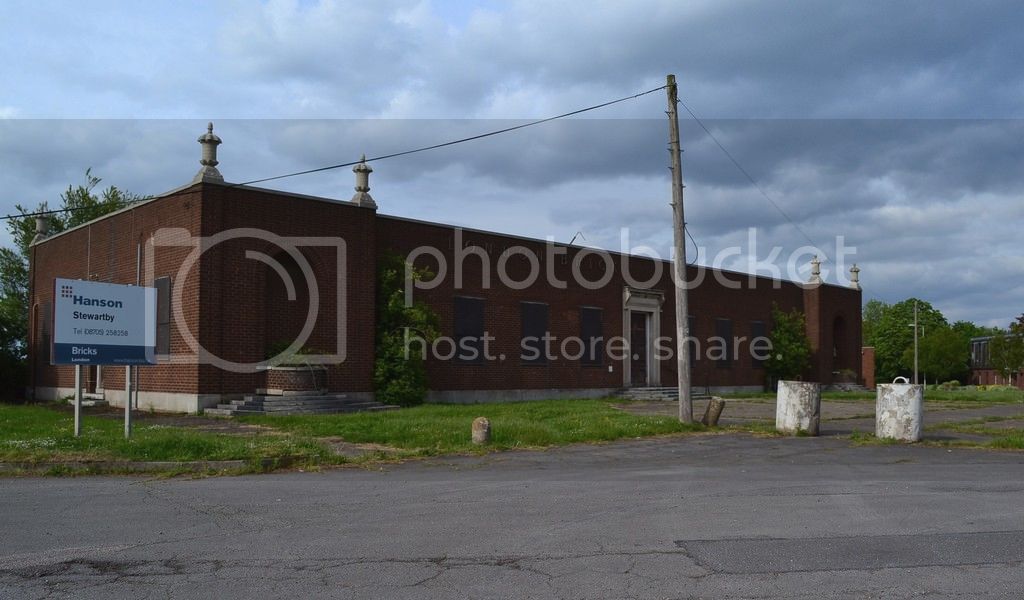 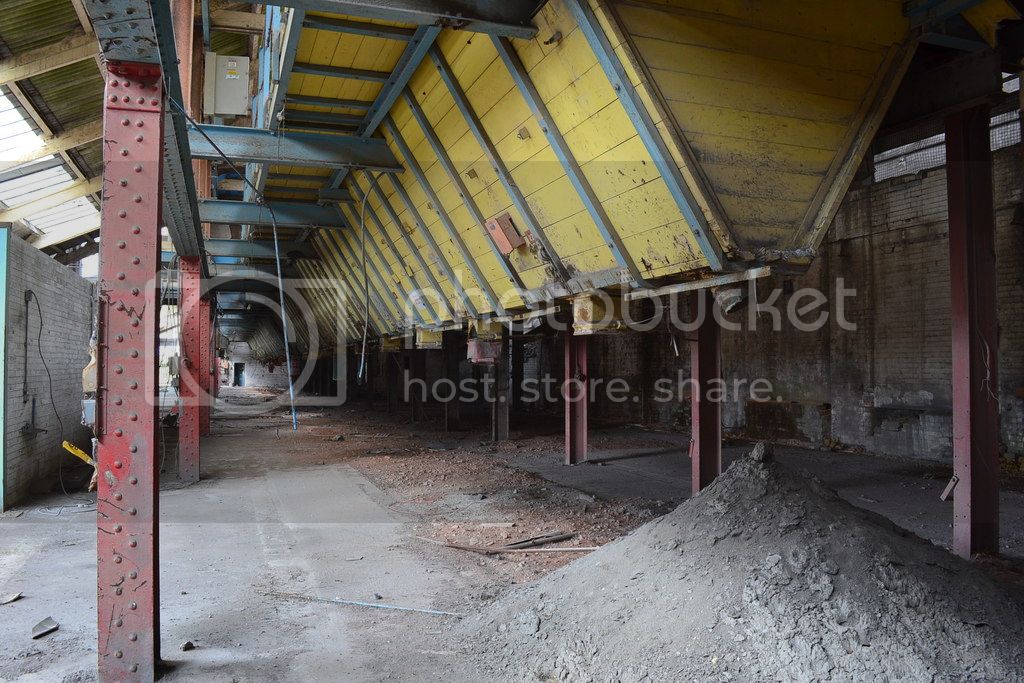 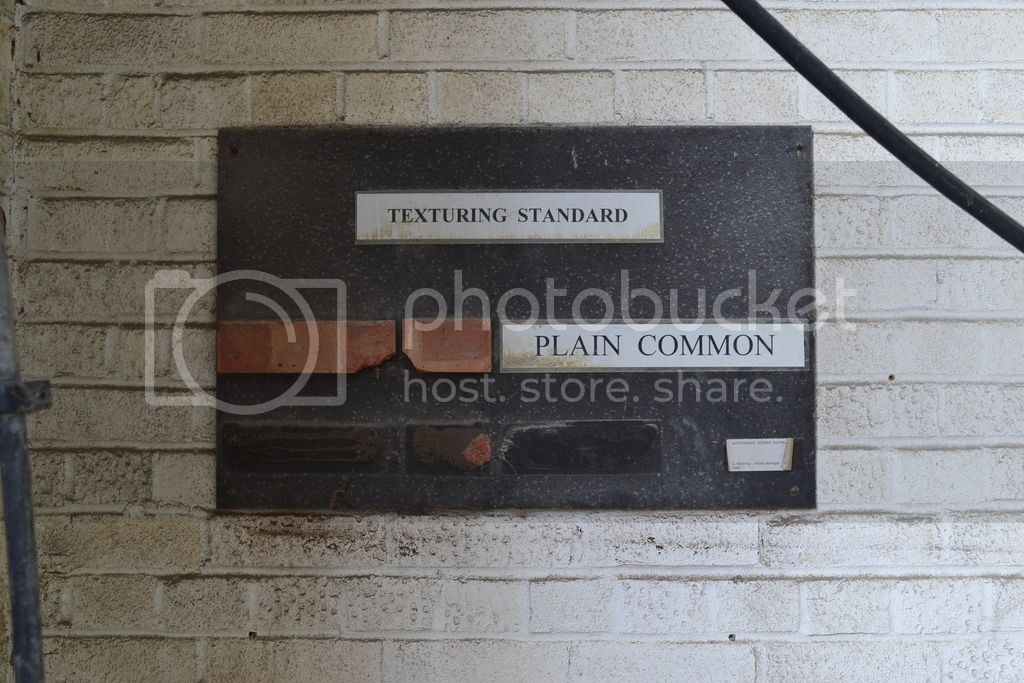 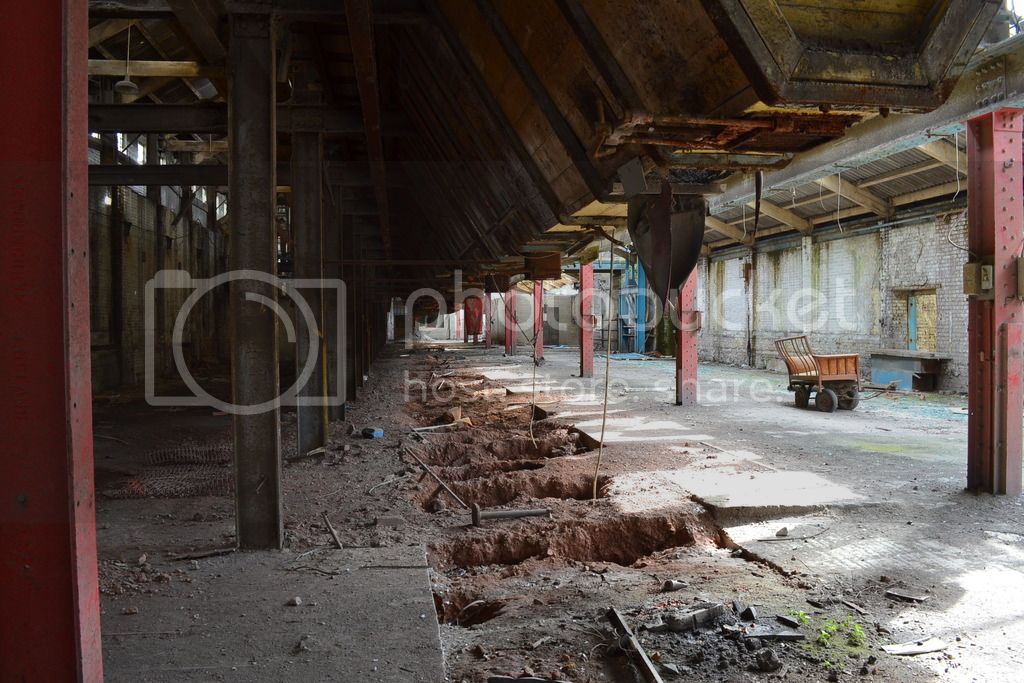 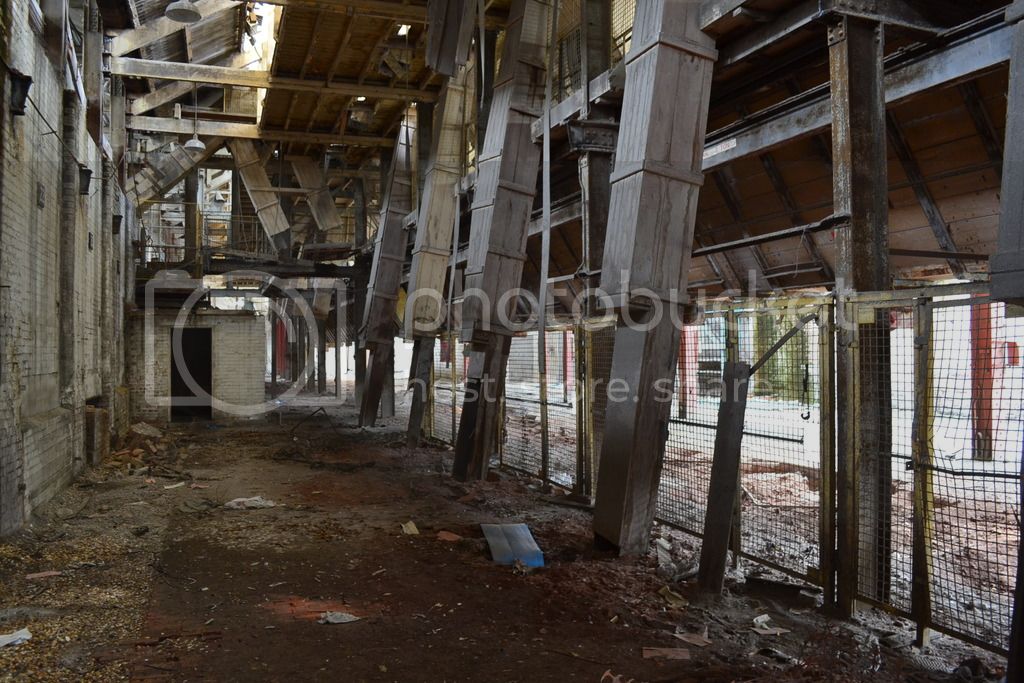 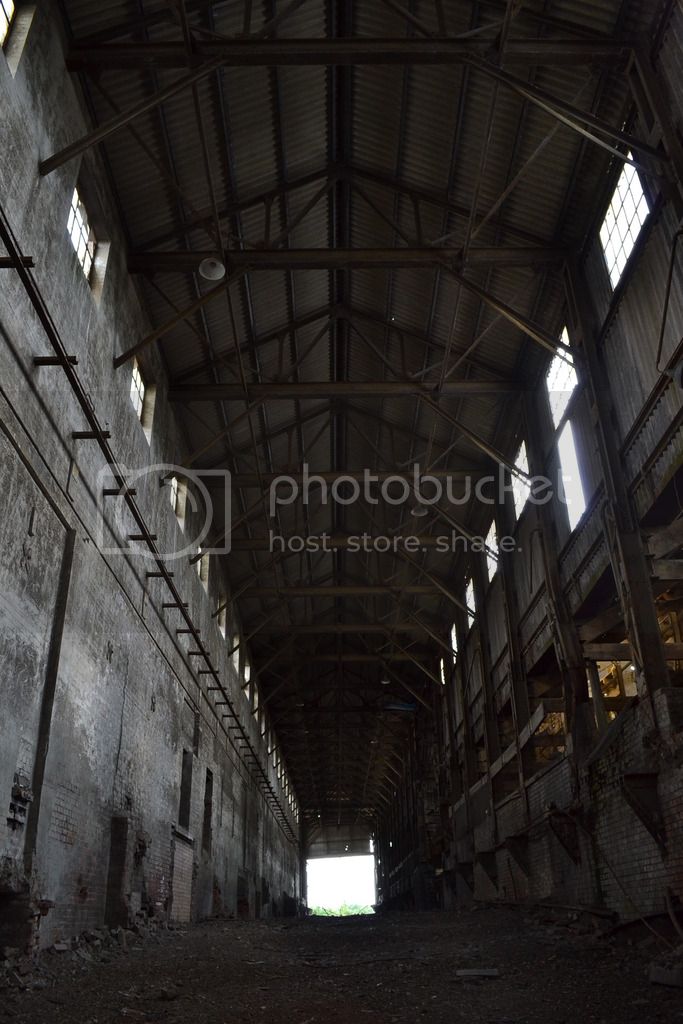 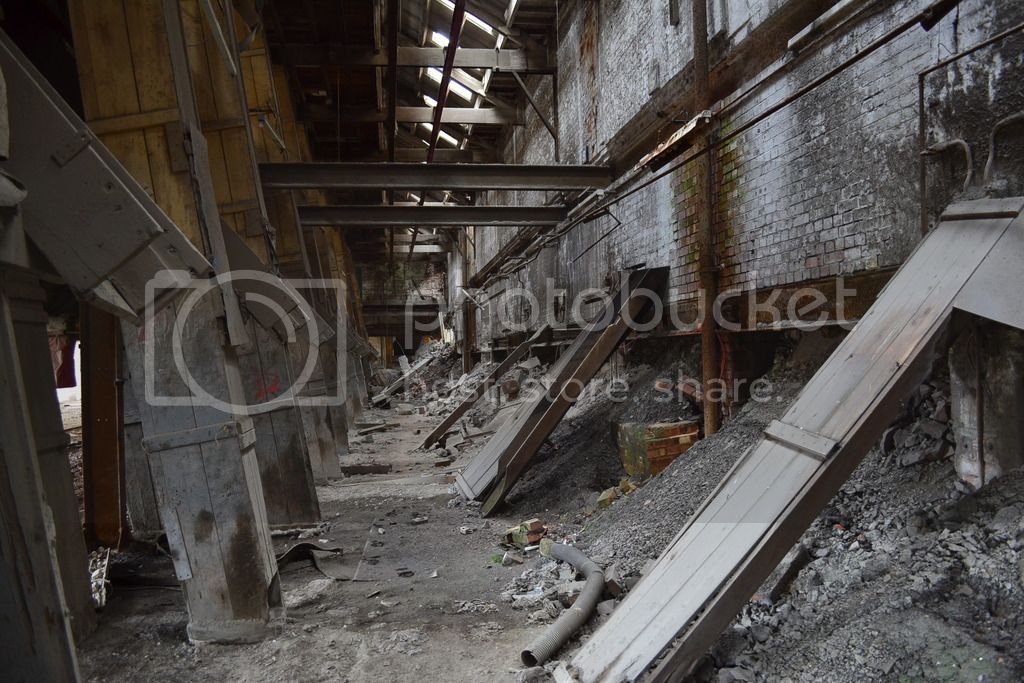 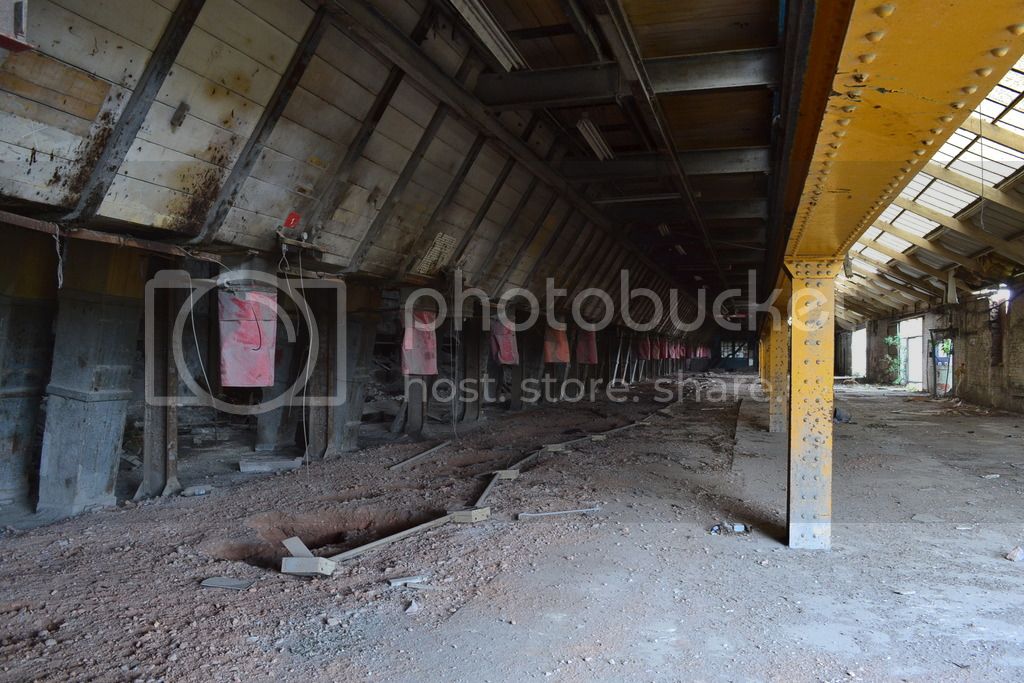 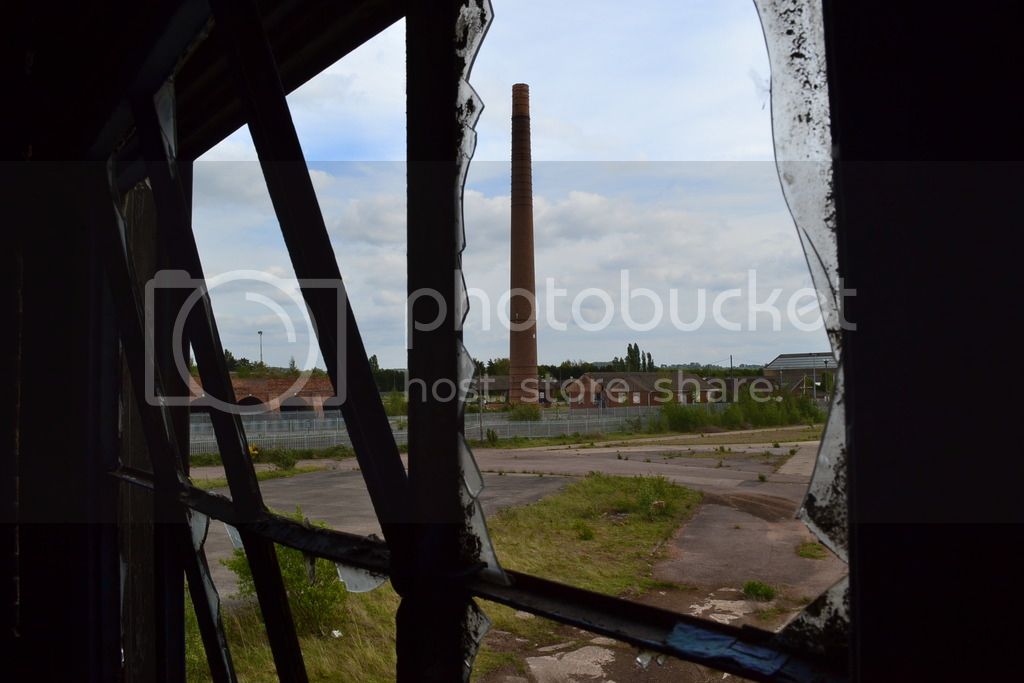 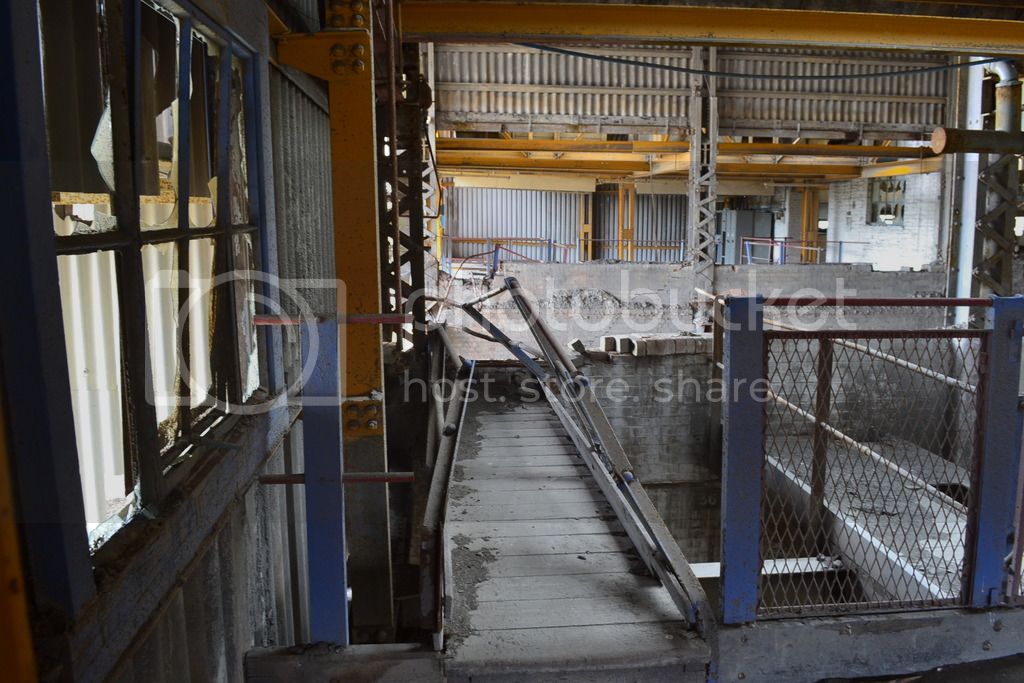 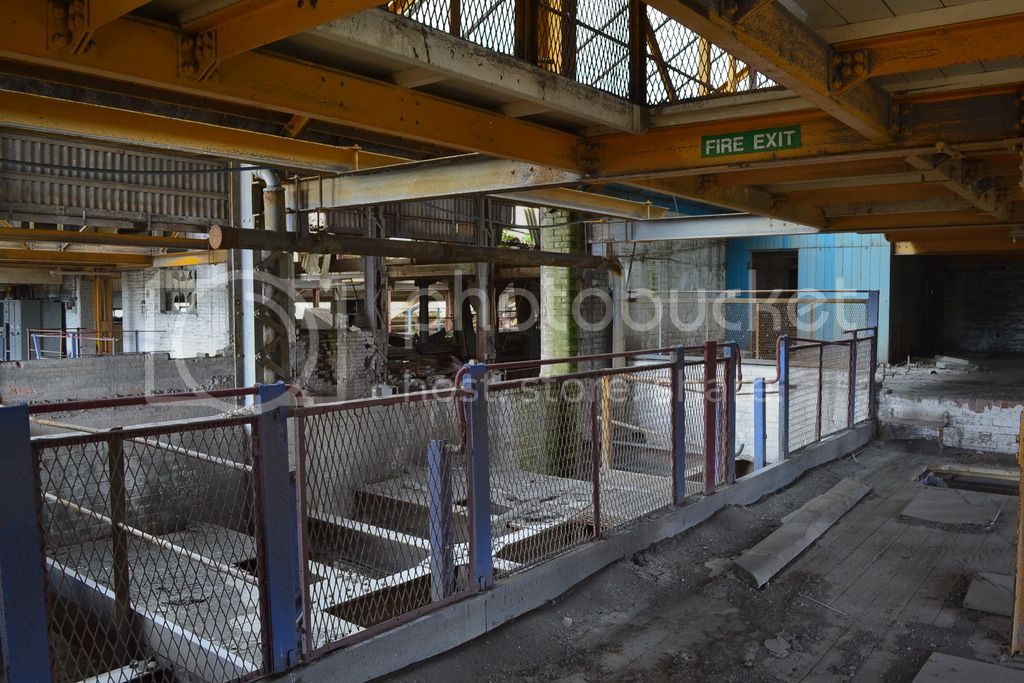 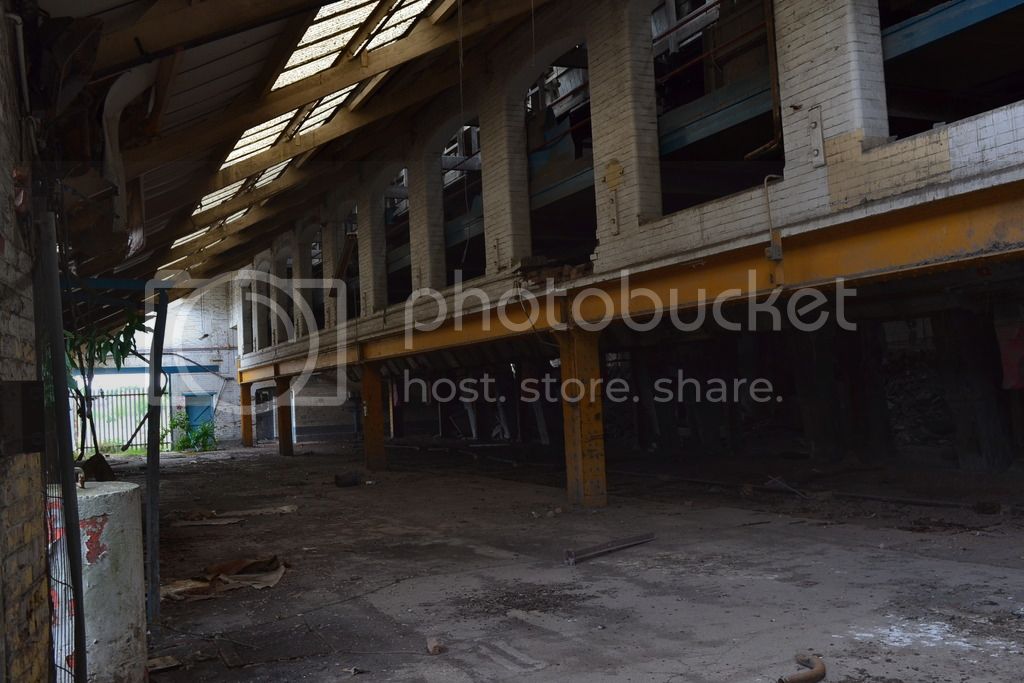 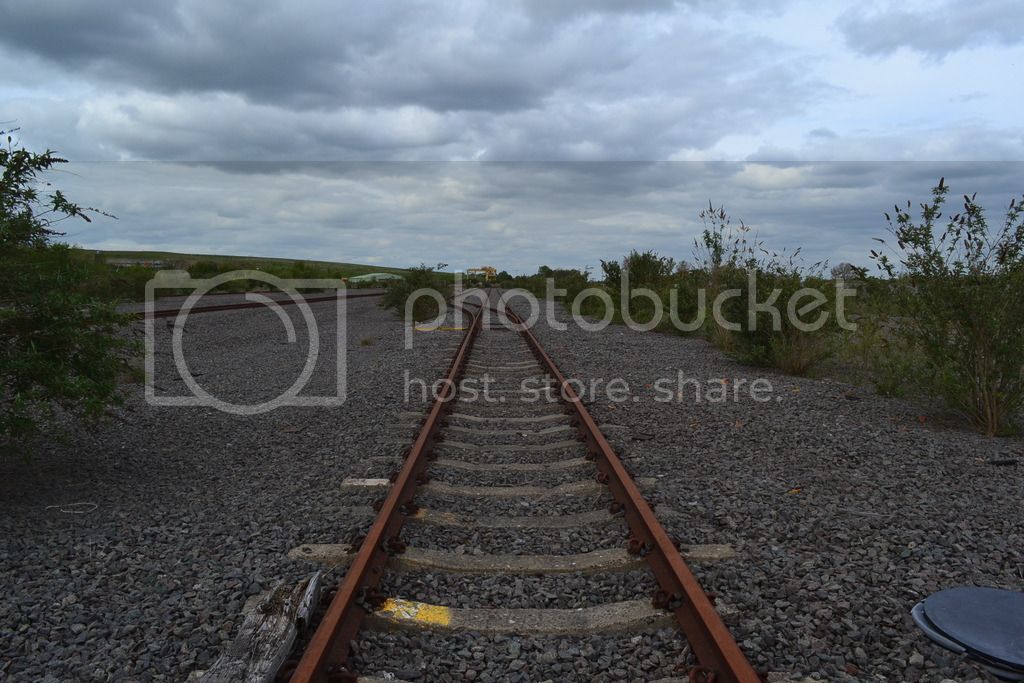 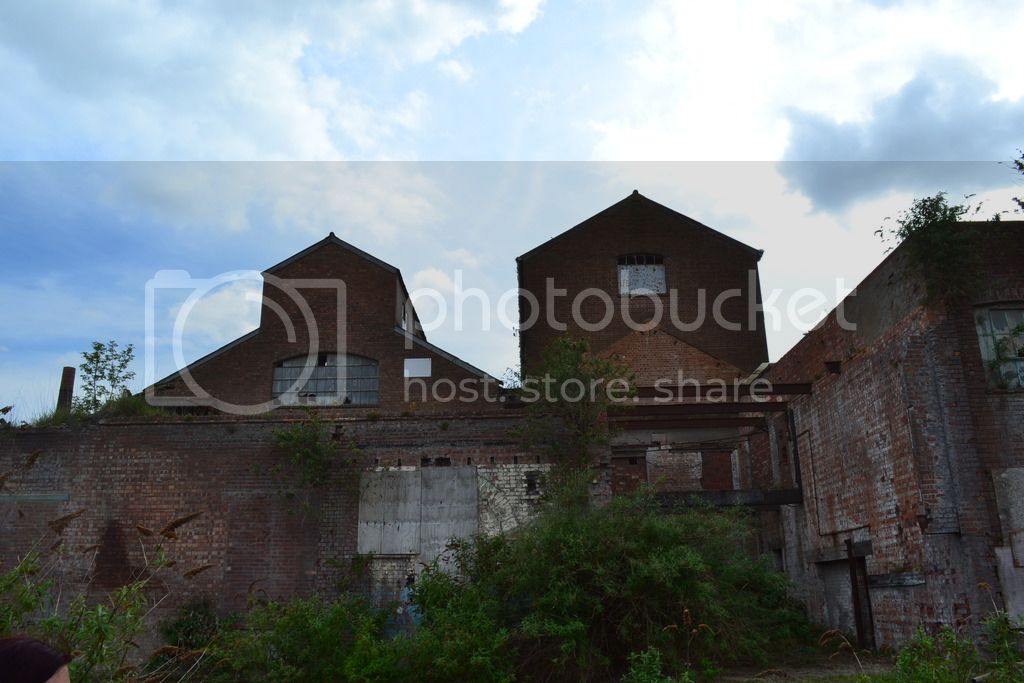 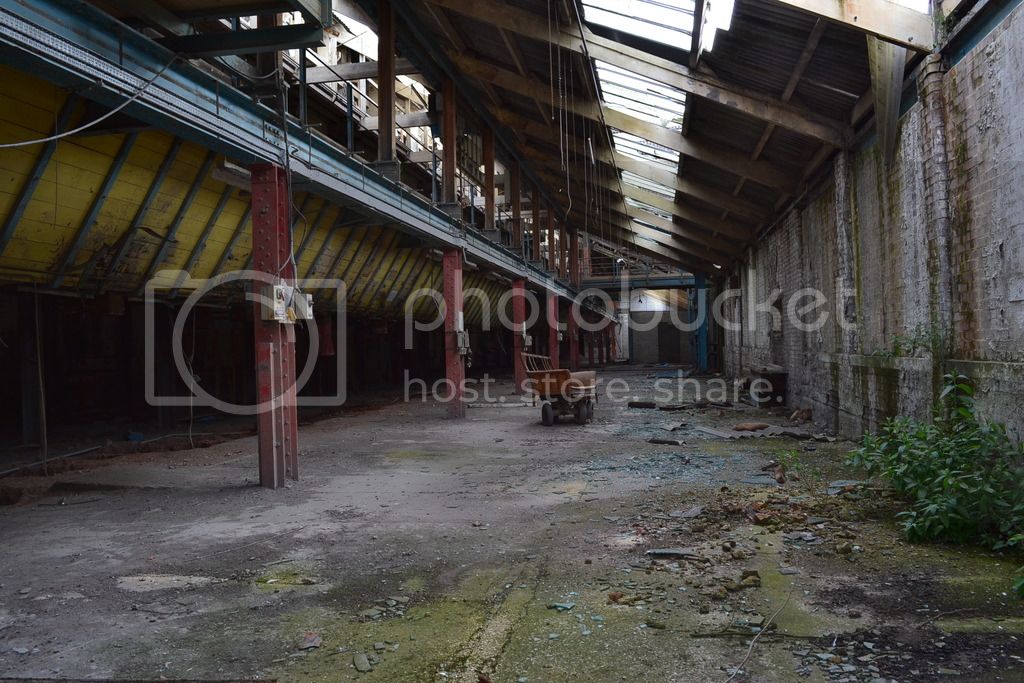 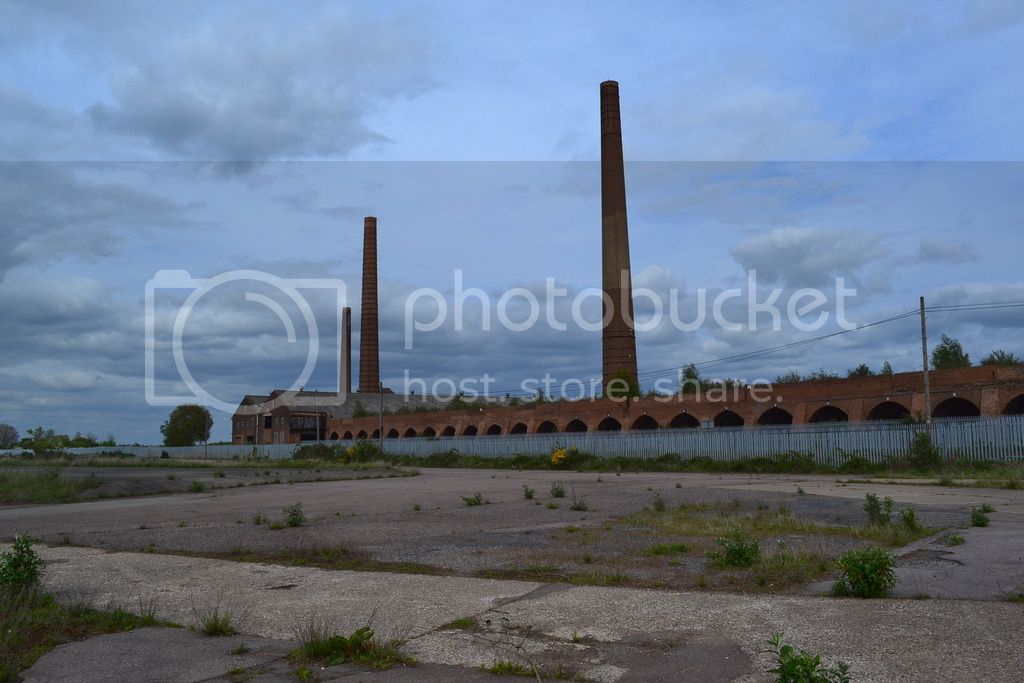 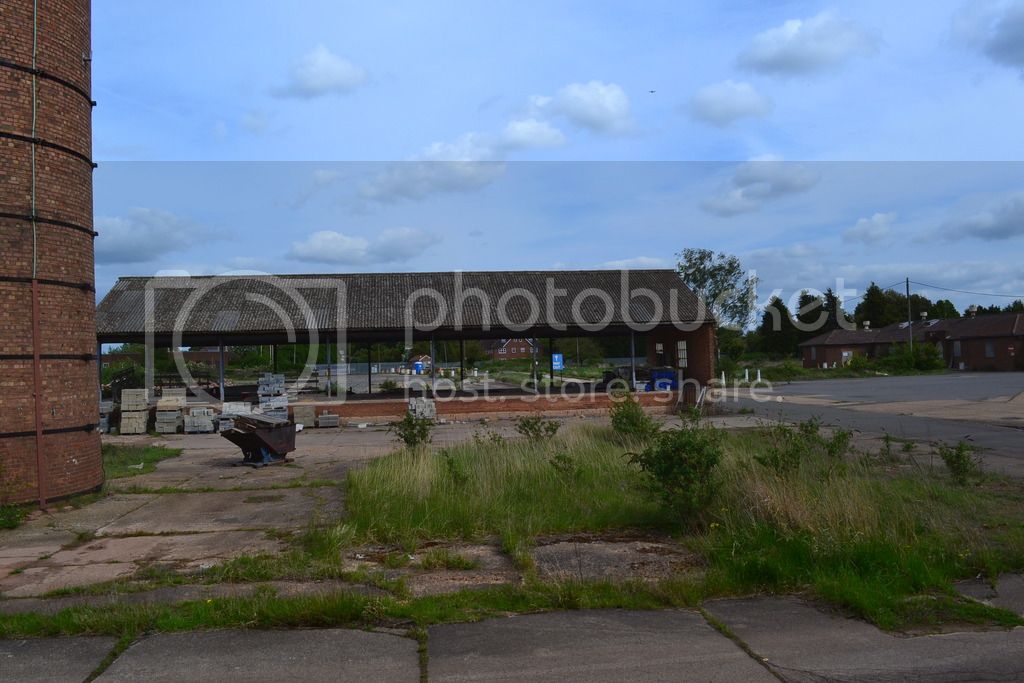 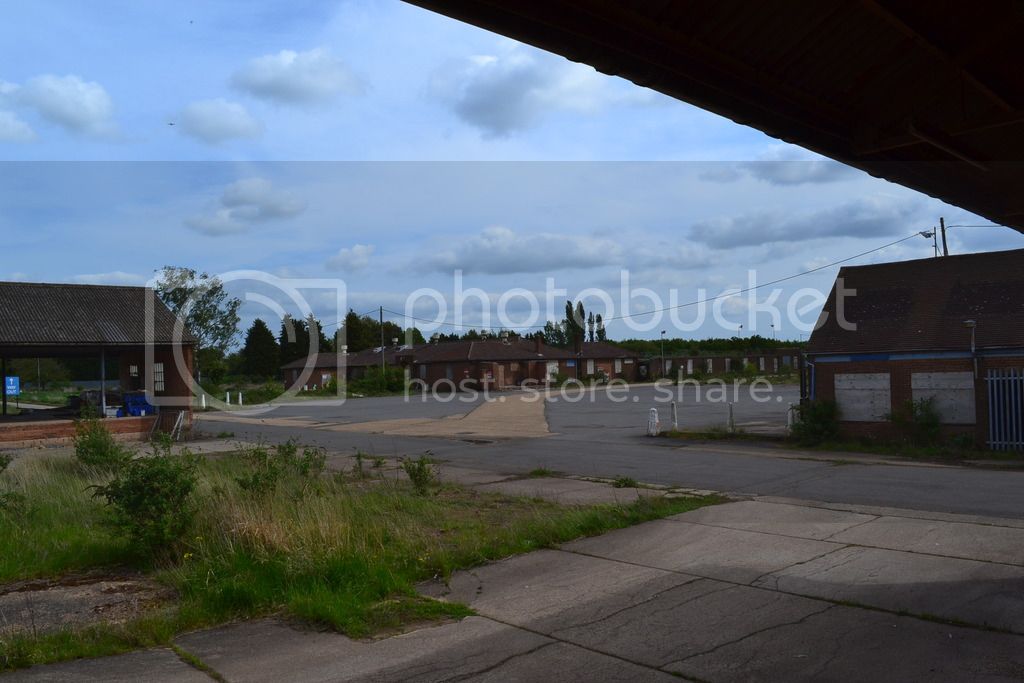 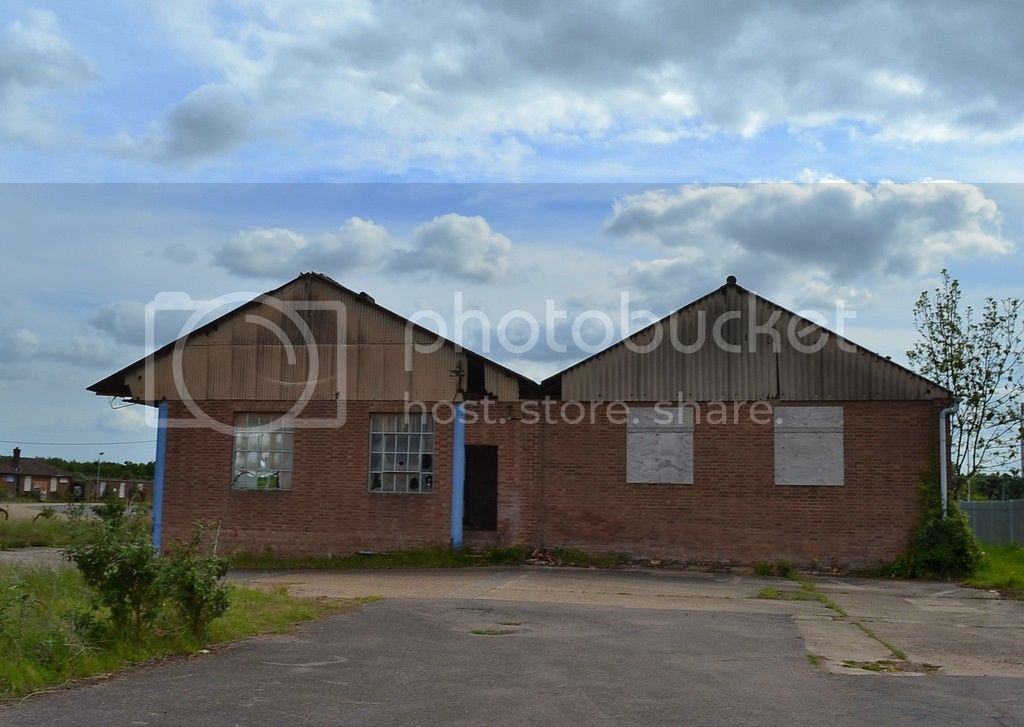 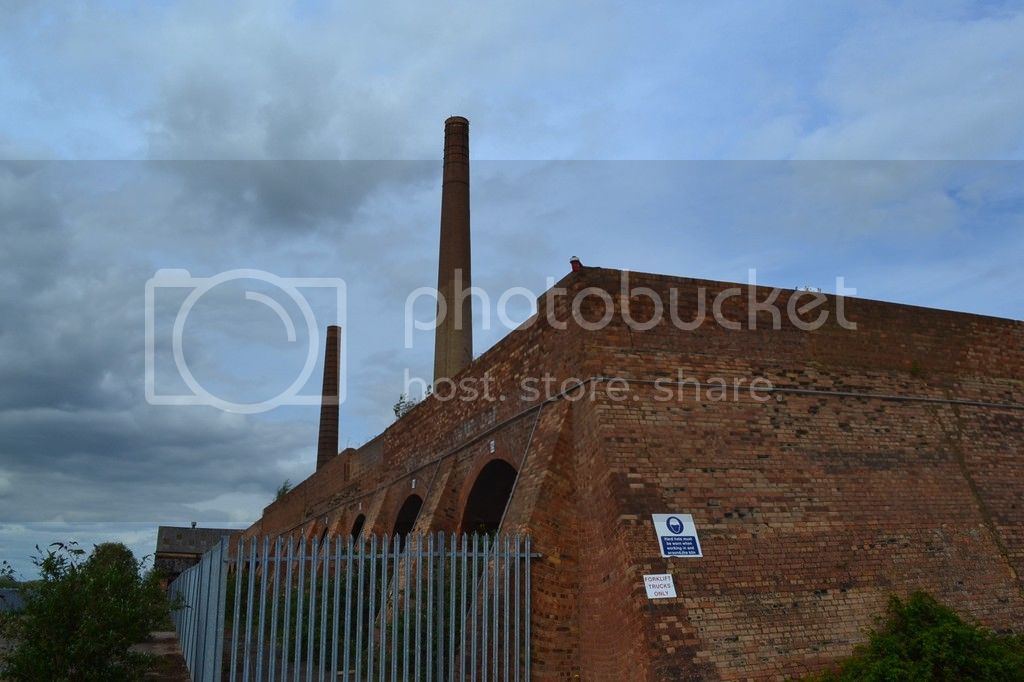 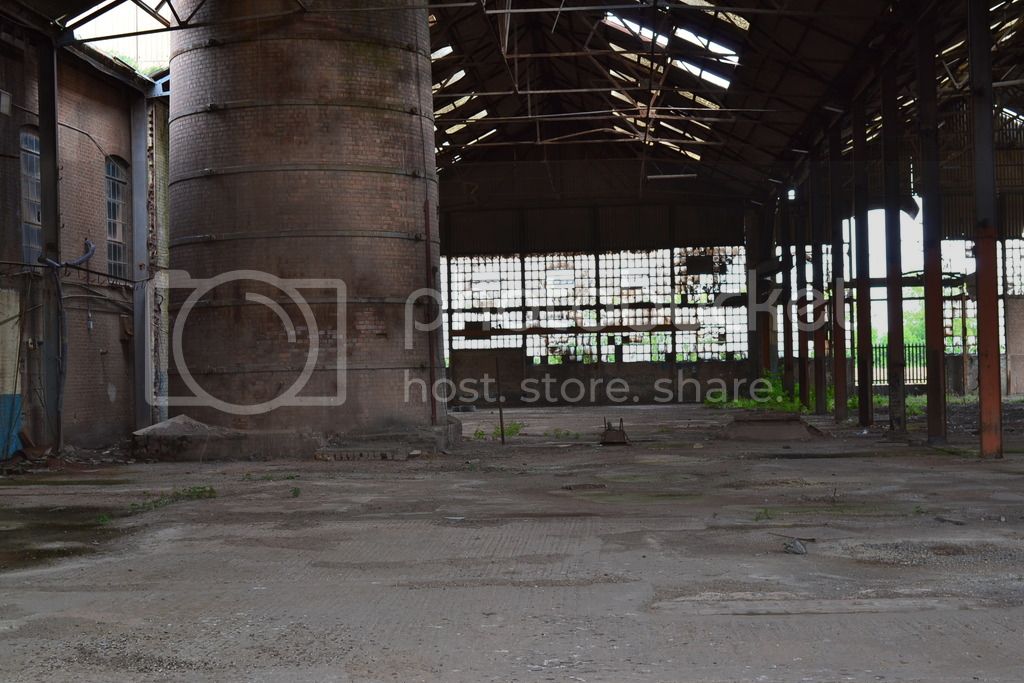 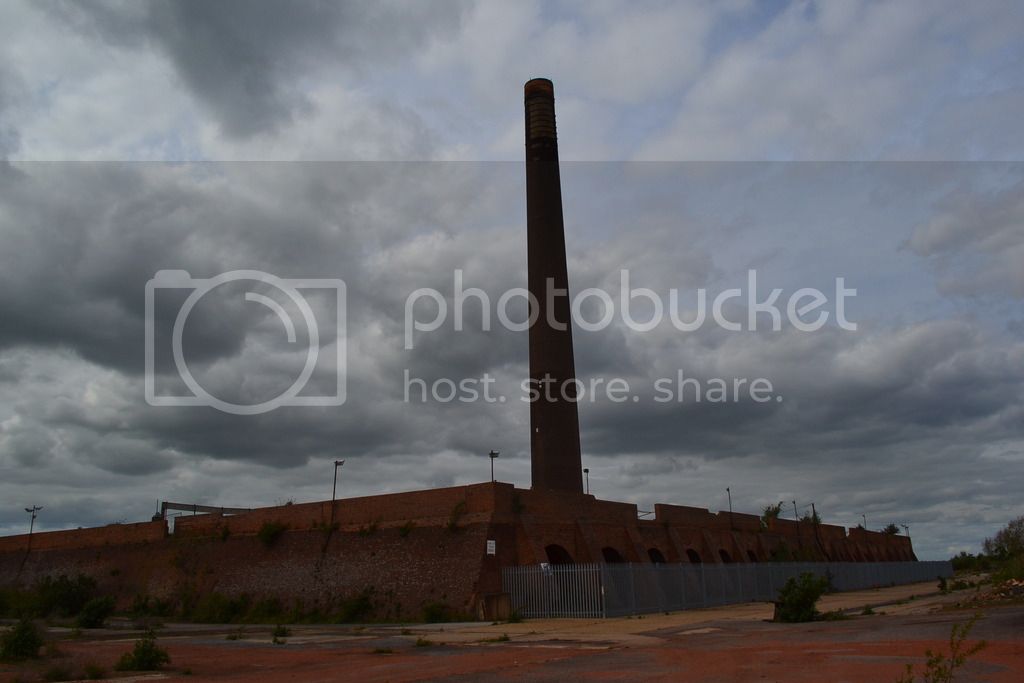 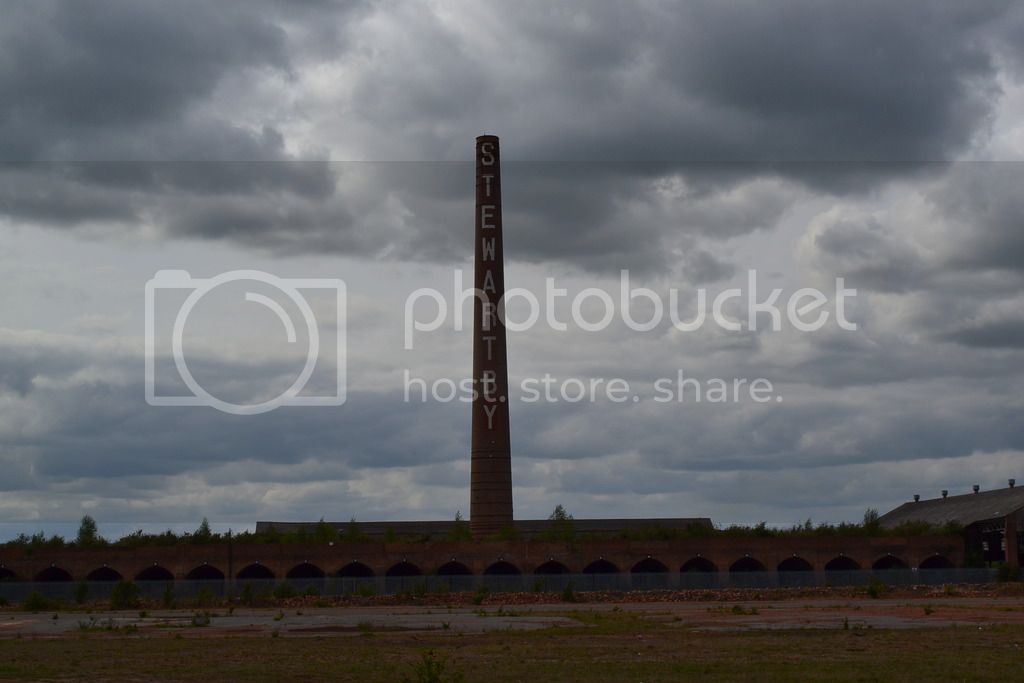 Fascinating place and great set of pix there.
M

I think this is the best I've seen from here. Great photos.

Some lovely shots of the place!
(I must admit I was really uninspired when I visited) I'm glad you managed to get some decent shots from there.
Thanks for sharing
F

Nice one. Fred Dibnah would have loved the chimney stack!

Great photos really like the look of this place

You Nailed it MR, Thanks

Superb post and photos to go with it. Those chimneys are quite imposing, its fortunate that they did not destroy them.
M

A great bit of british industry going to waste