After some time sharing locations between a fellow explorer, I decided to share my holy grail of urbex maps which in turn lead us to organising a day trip to none other than Stewartby Brickworks.

With a slight uncertain start to the morning with rain in the air, we made our way over to Stewartby for what turned out to be a very easy going journey and nose around.

There’s not much left of the site, but feel it has been as it stands for quite some time now with the odd few gems to see around.

The site itself is sketchy AF! with loose bricks, collapsing walls and roofs no stronger than a damp tissue but minding the hazards, made for a good trip.

History pinched from another report of course.

London Brick merged with Malcolm Stewart’s B.J. Forder, along with London Brick, one of the four main groupings in the fletton industry. The resulting company, for a while called L.B.C. & Forders, went on to acquire other brick firms in the late 1920s, giving it a dominant position in the fletton industry. They moved to an area of Bedfordshire and started the London Brick Company and Stewartby after the family name in 1926..

Production was primarily by rail and a railway line and station were installed to supply the factory and a working level crossing for the brickworks along with the junction and supply lines which still remain. In 1931 the company was producing 1000 million bricks per year and in 1935 this increased to 1,500 million. The end of WW2 saw a repair and housing boom and production peaked at 1750million bricks – over 60% of the market.

The site closed in 2008 when the current owners Hanson couldn’t meet the UK limits for sulphur dioxide emissions. The site was closed and largely demolished. A few buildings remain along with four chimneys that were spared demolition and listed for preservation, marking Bedfordshire’s brick-related history. These will remain and will be incorporated into future developments.
Click to expand... 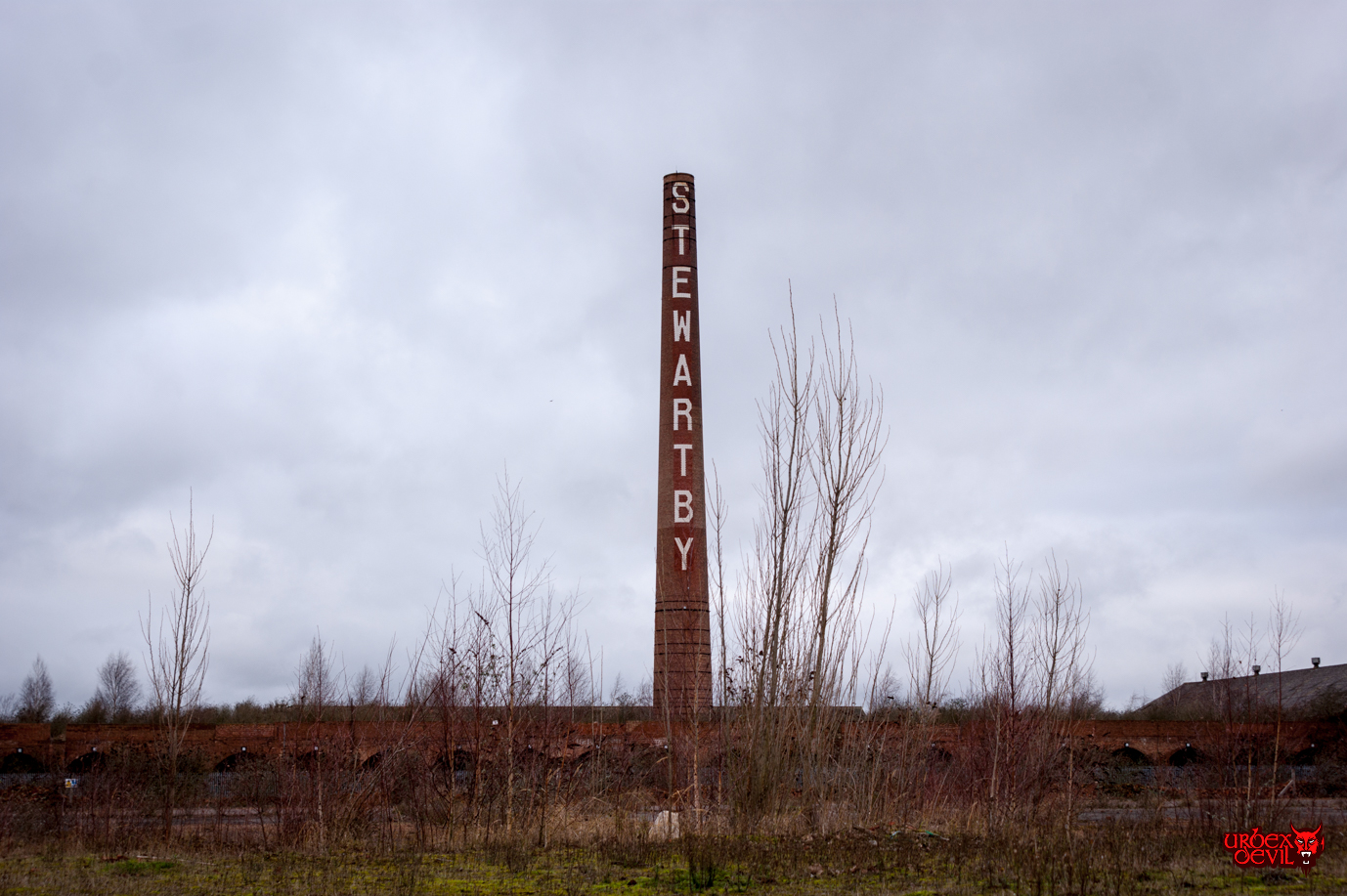 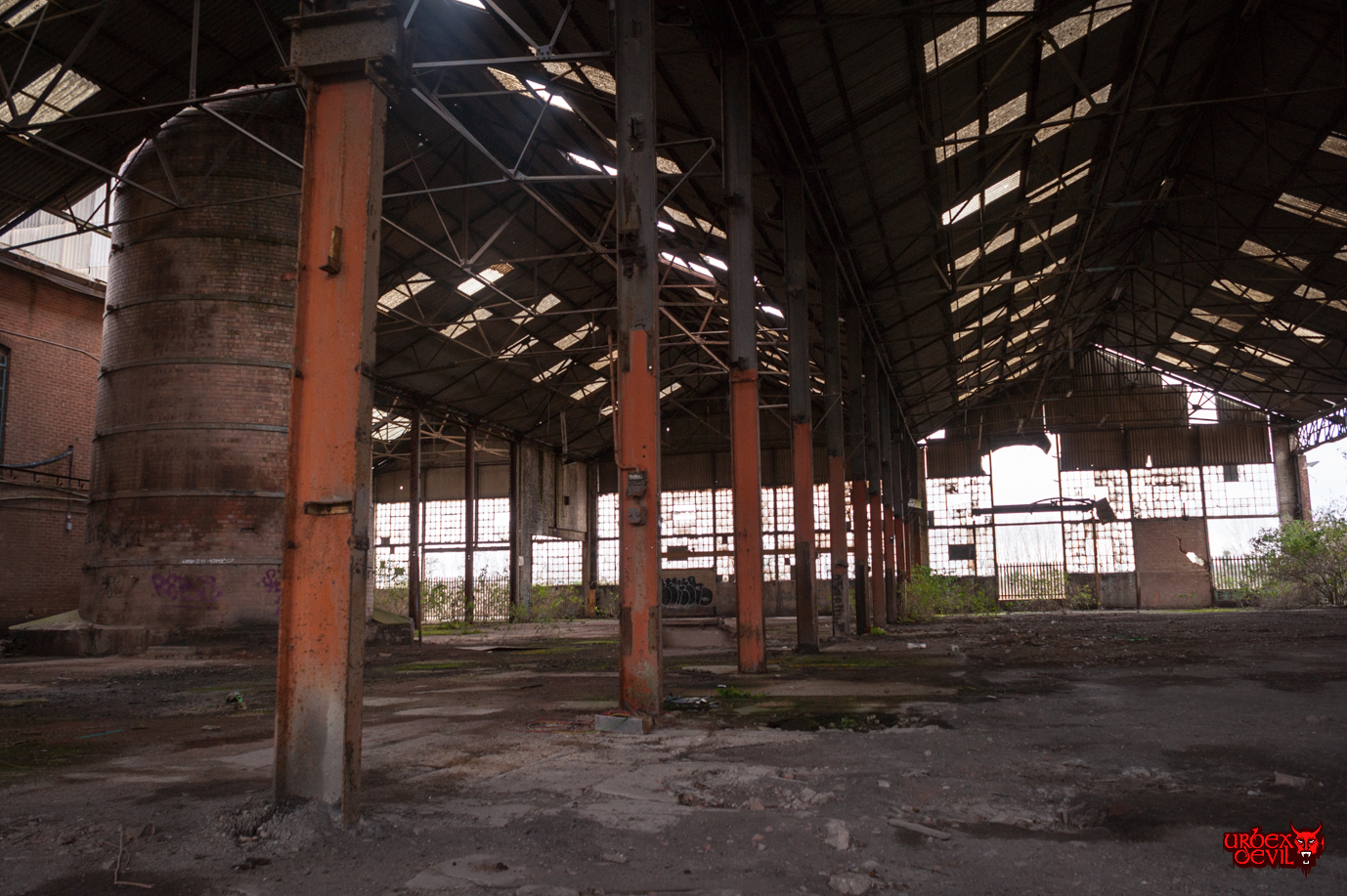 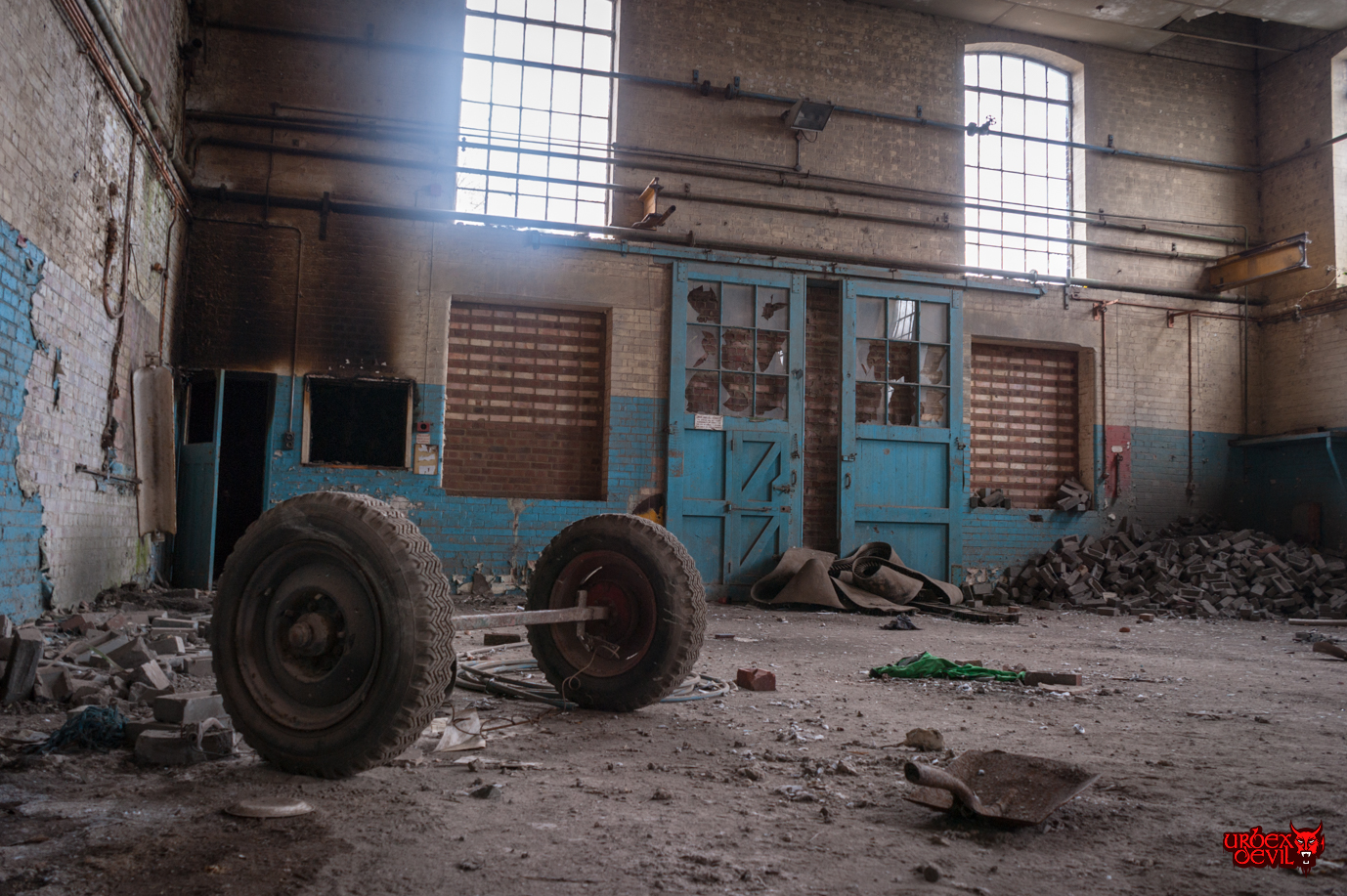 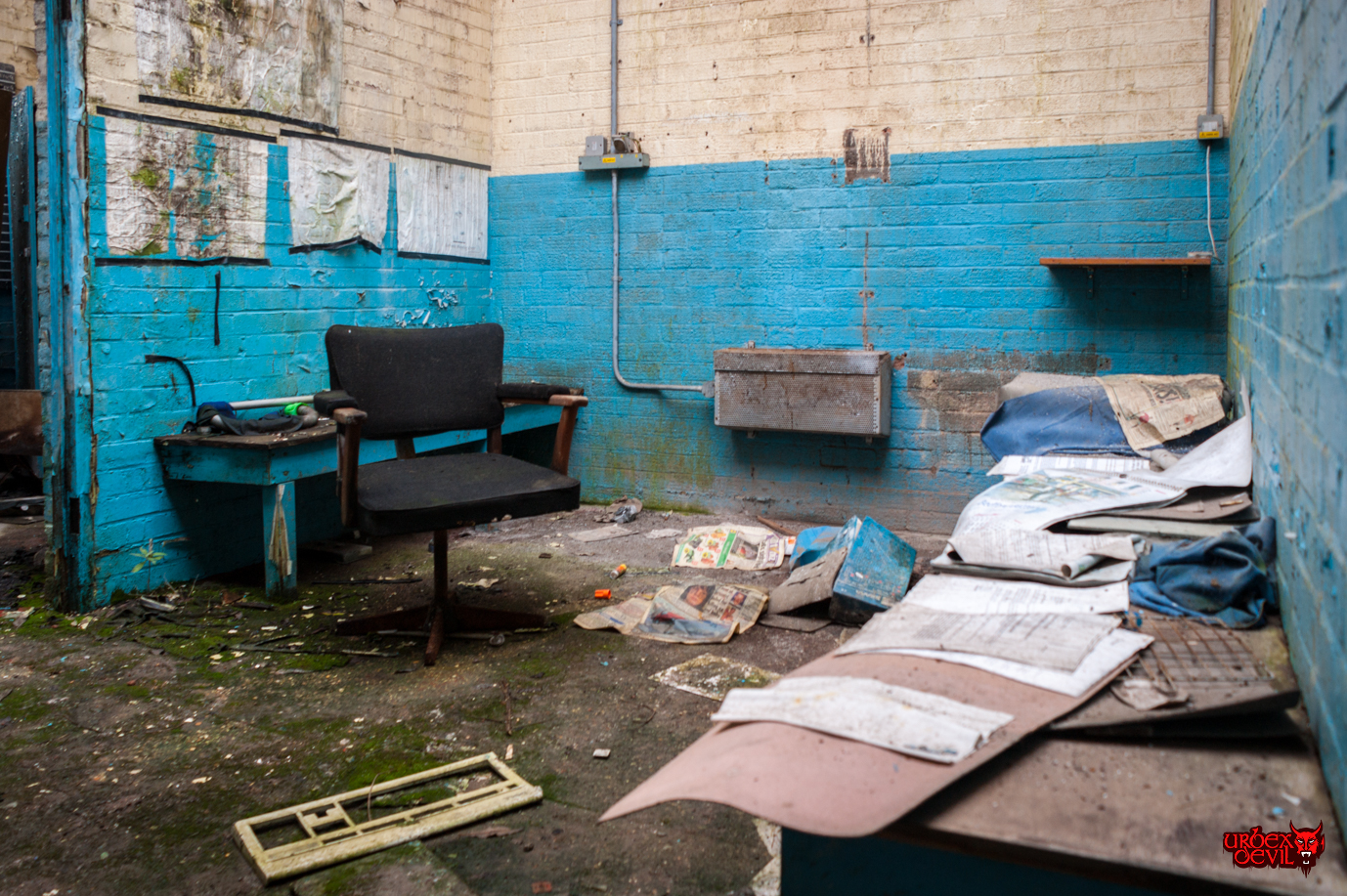 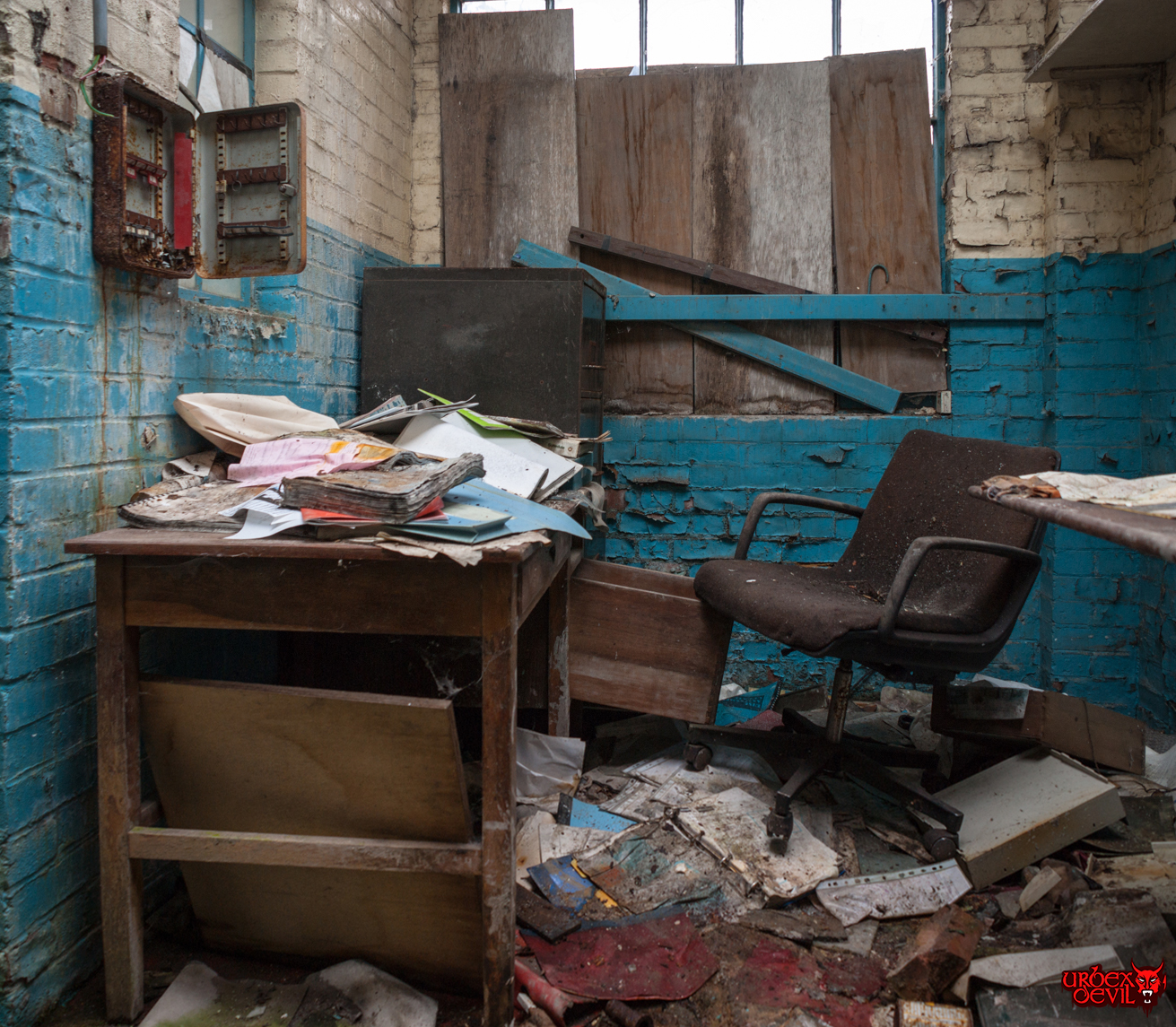 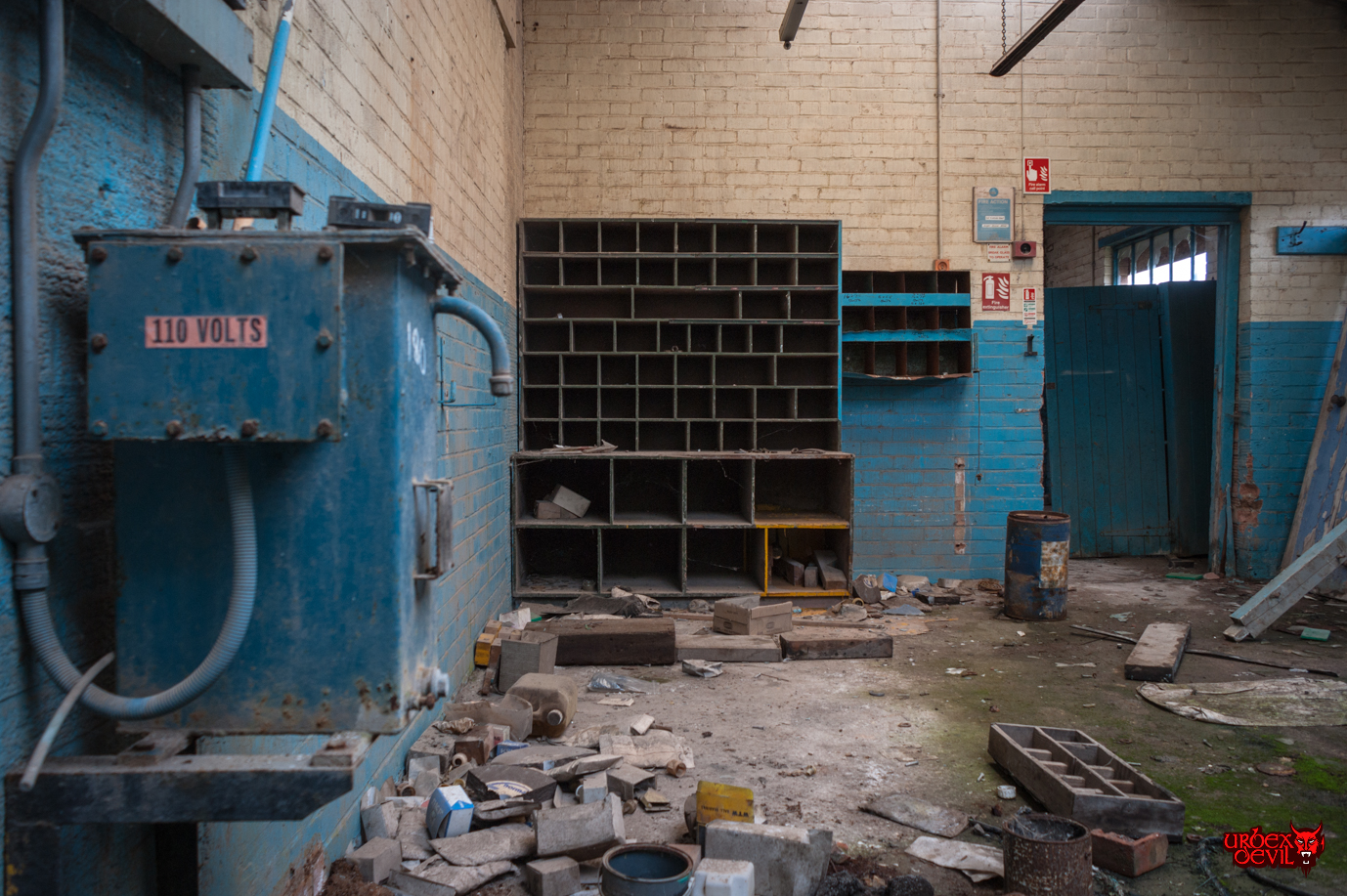 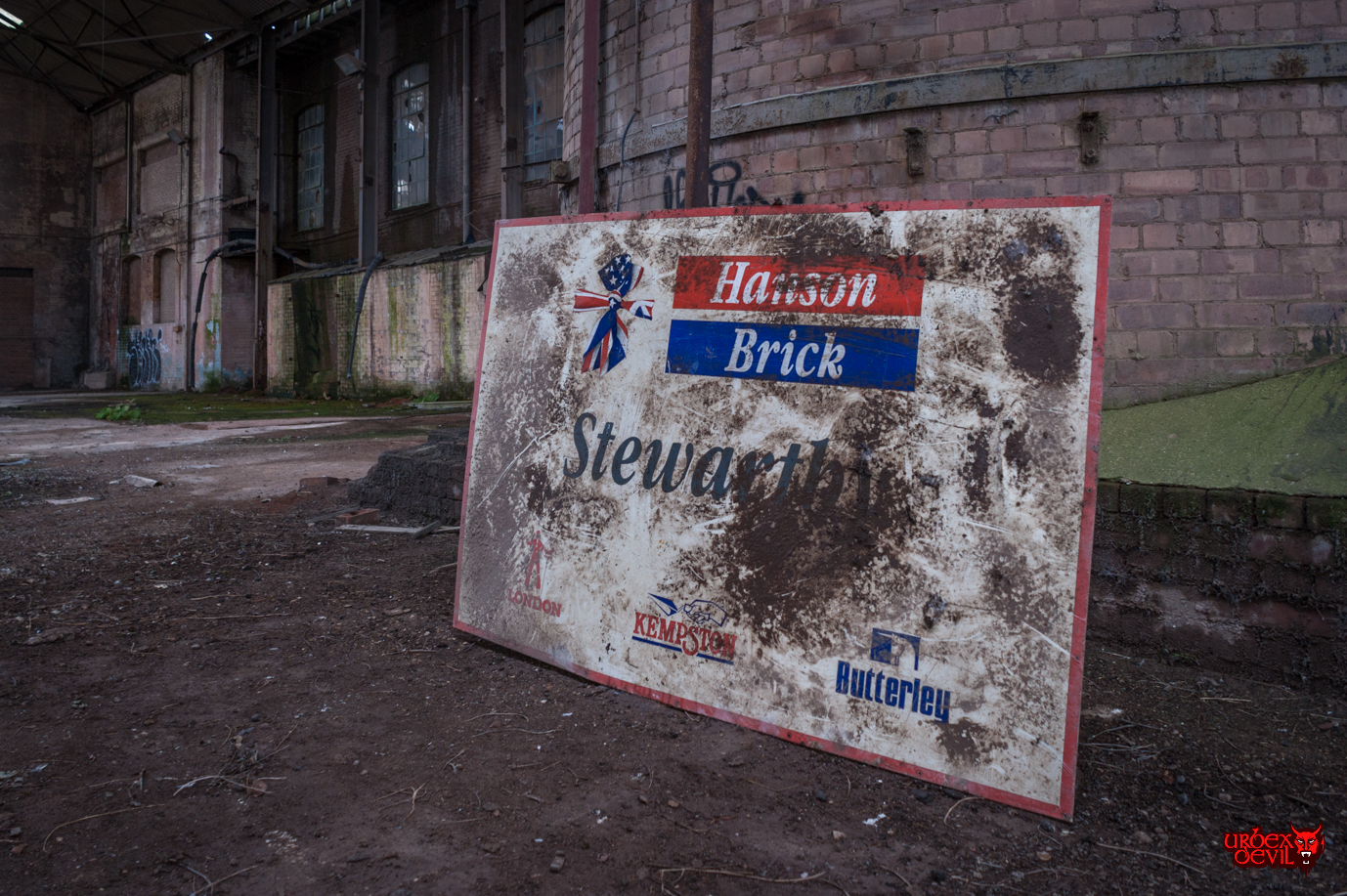 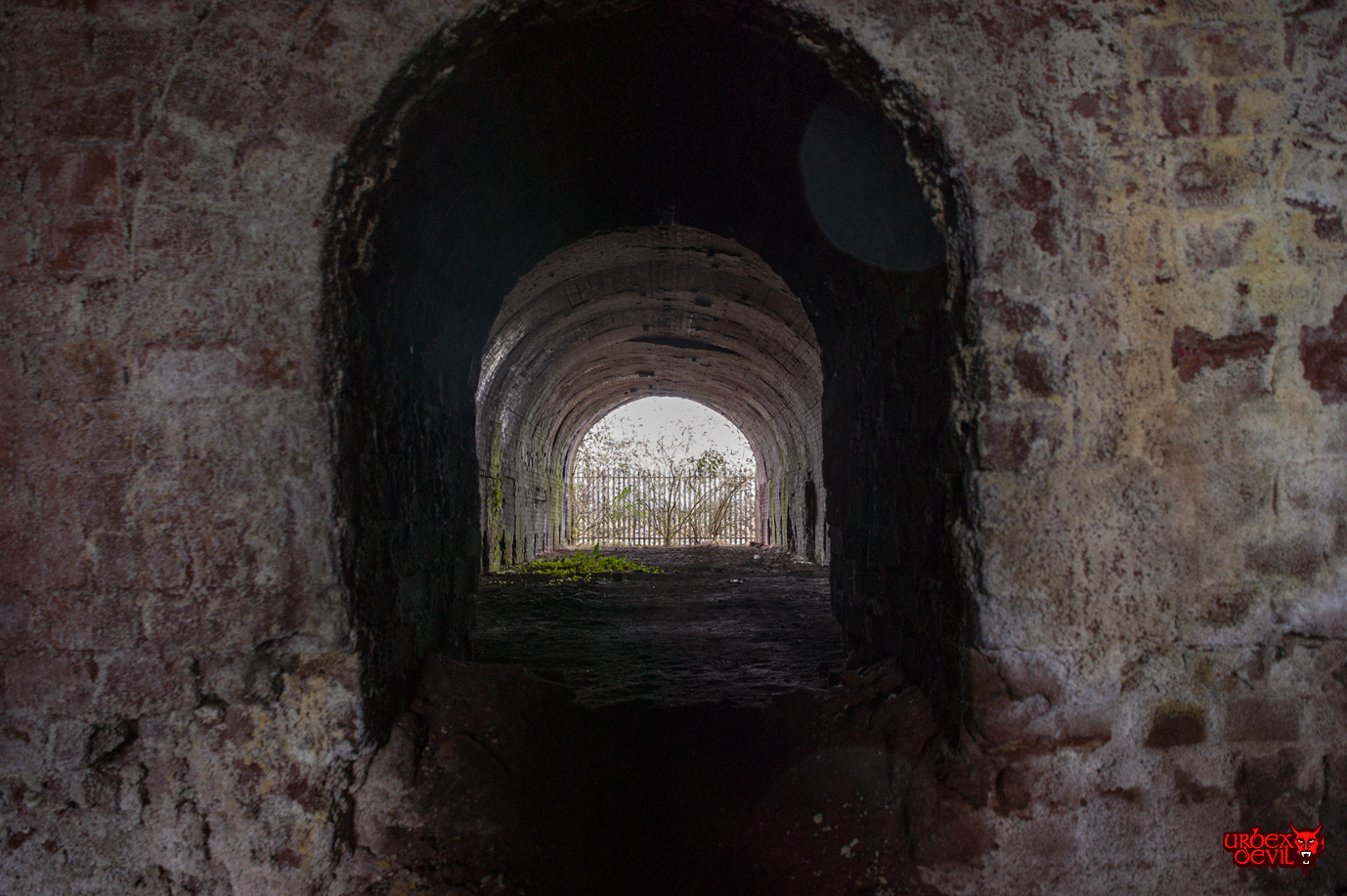 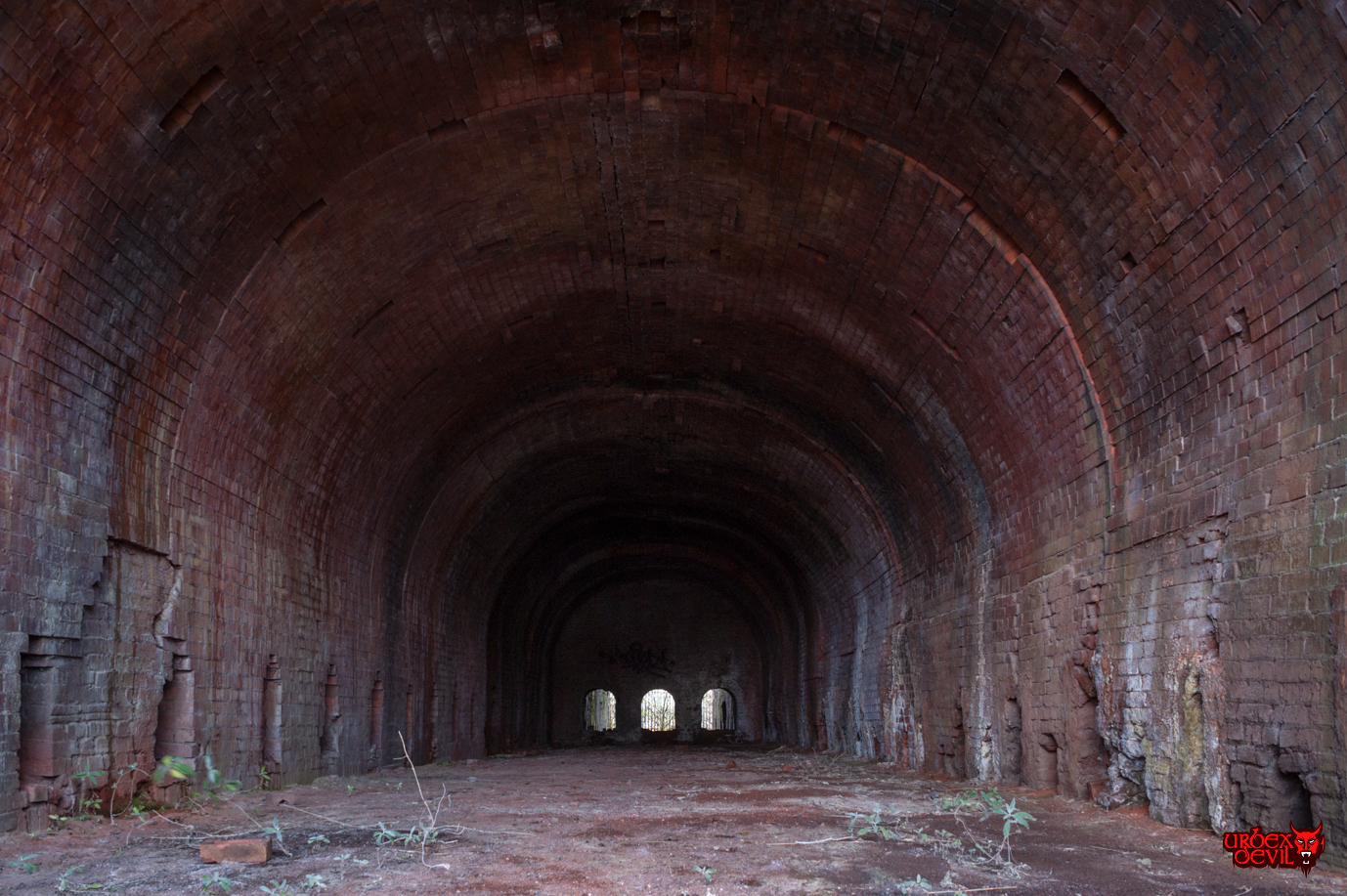 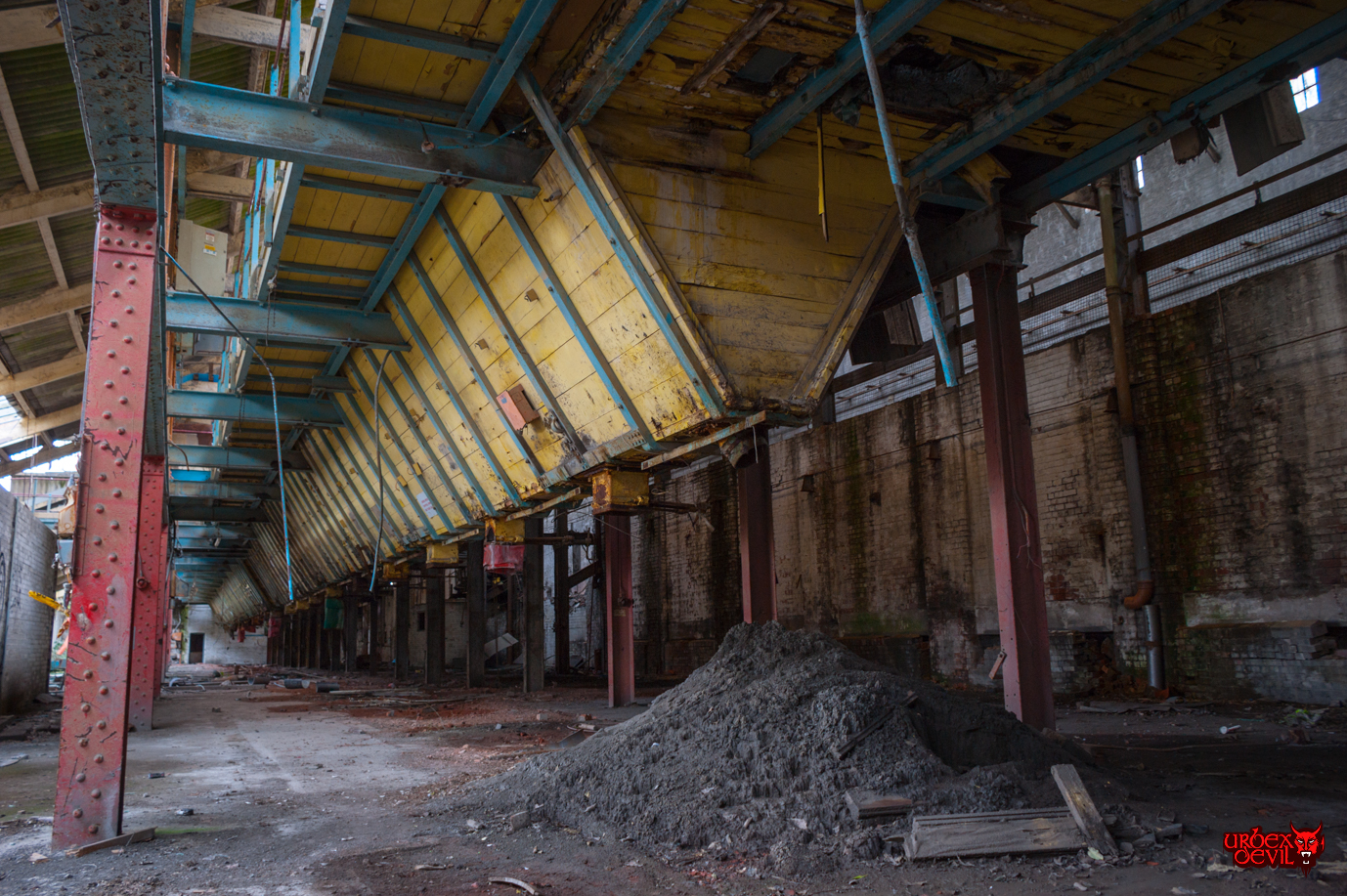 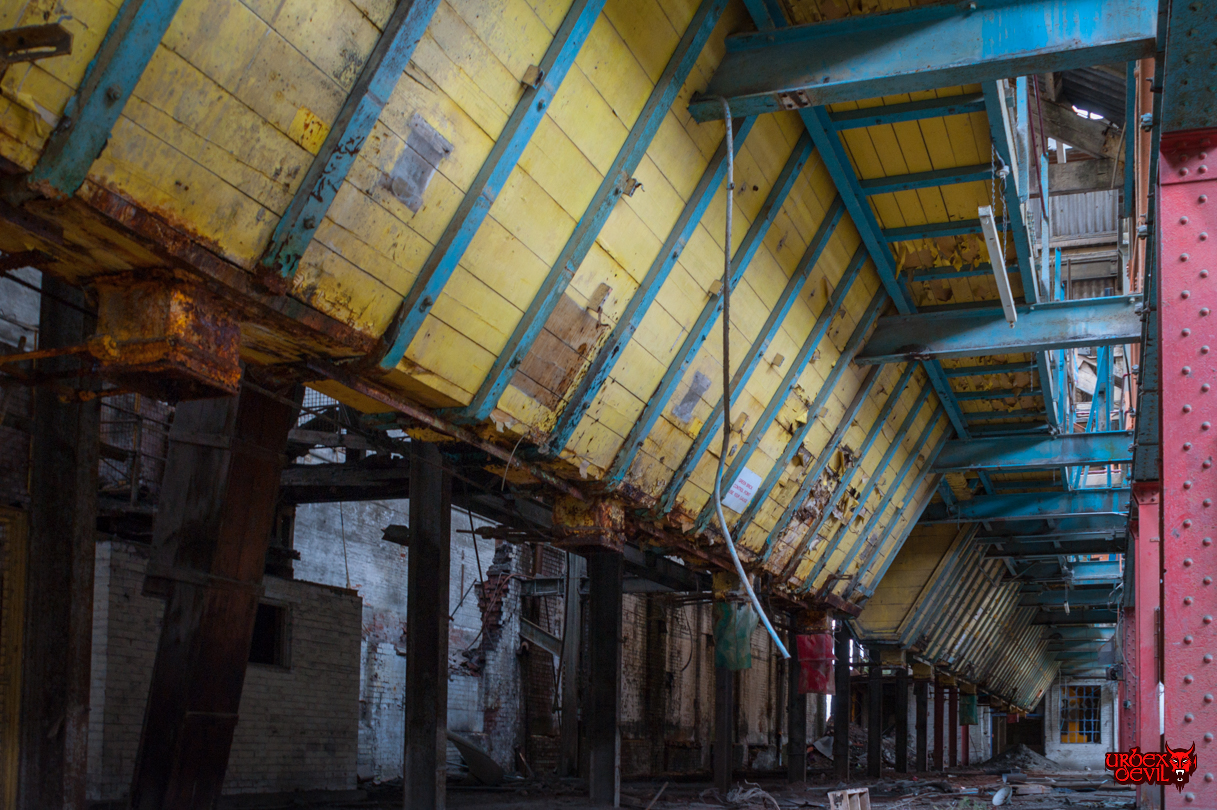 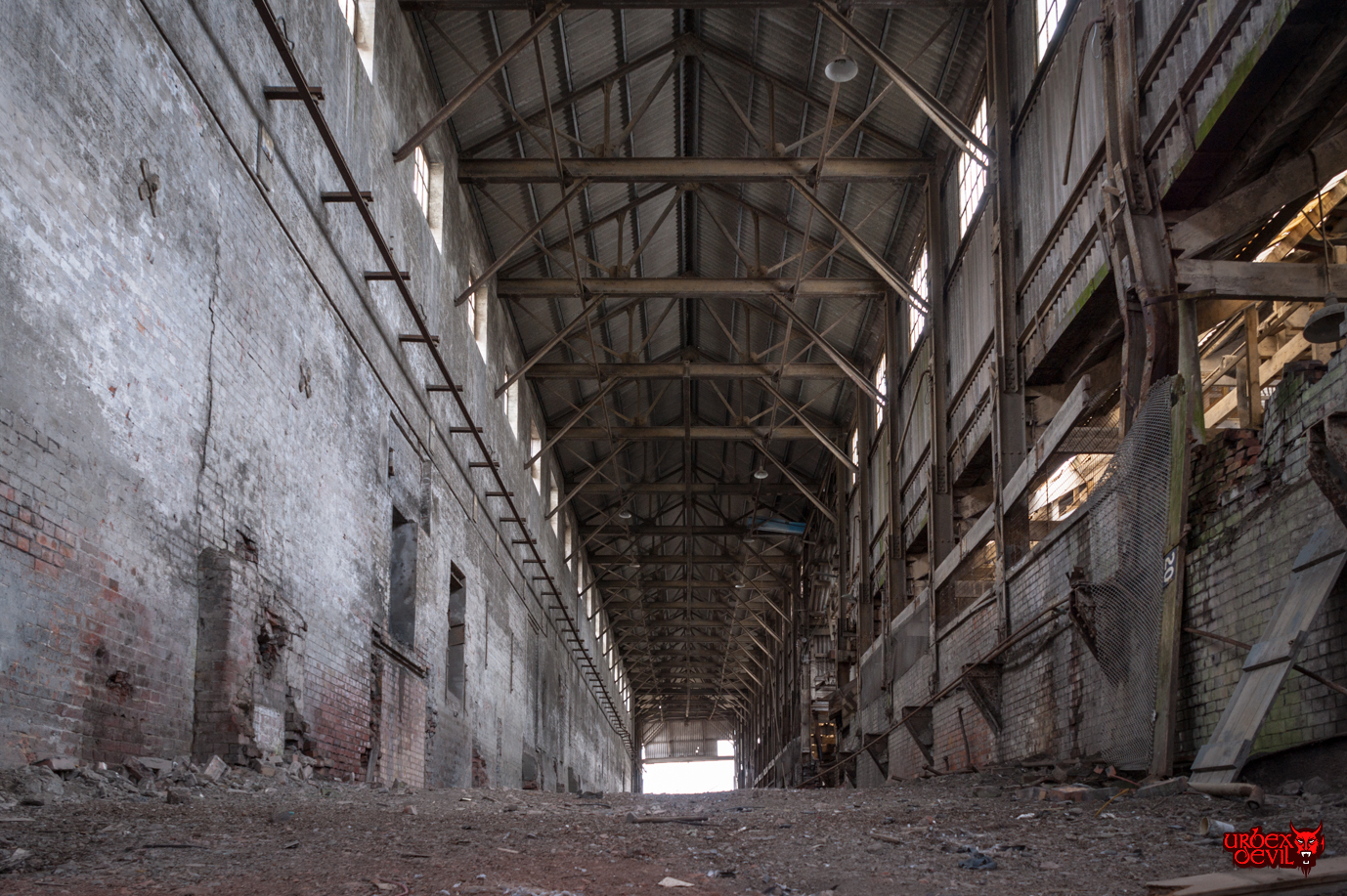 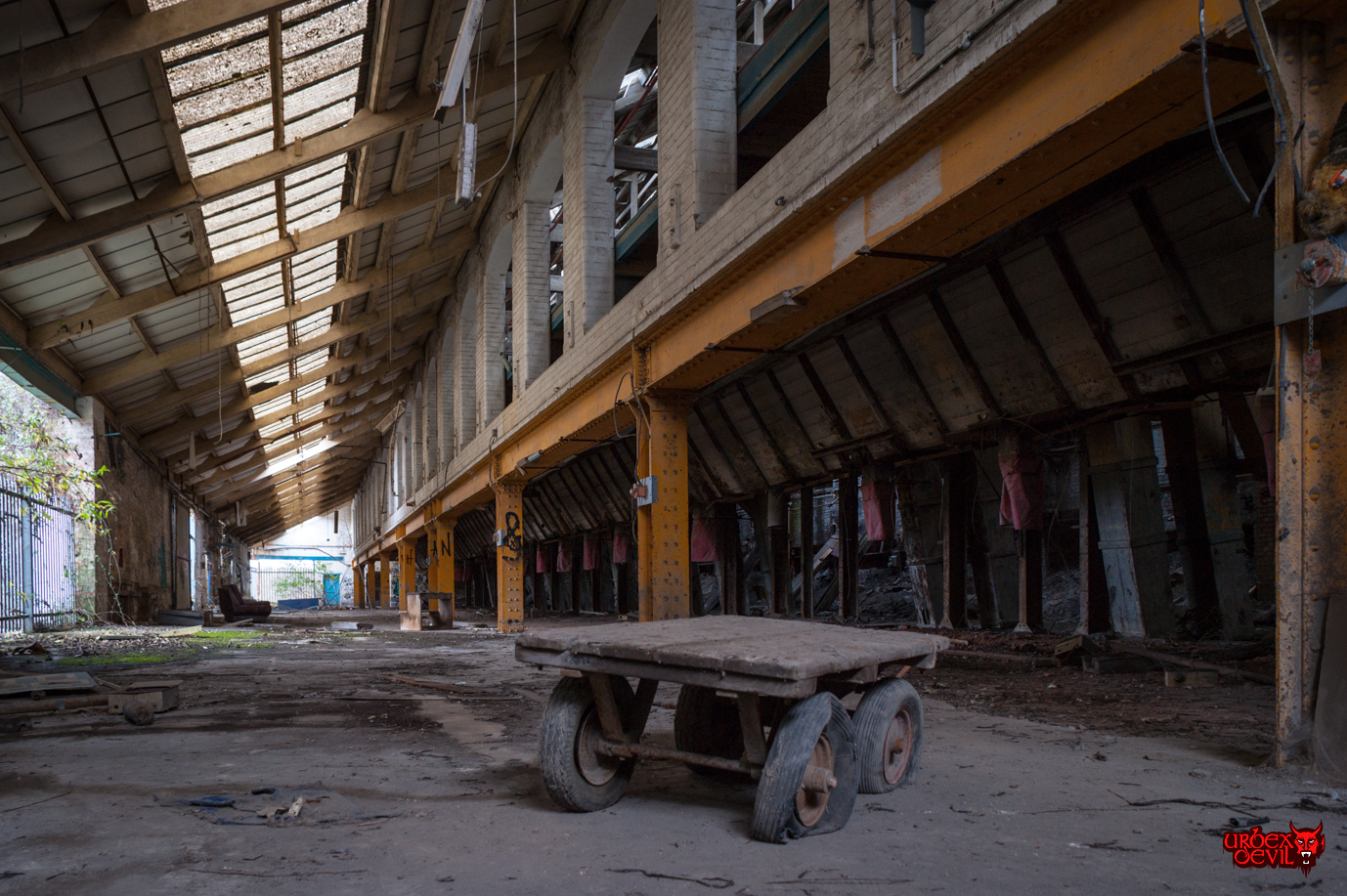 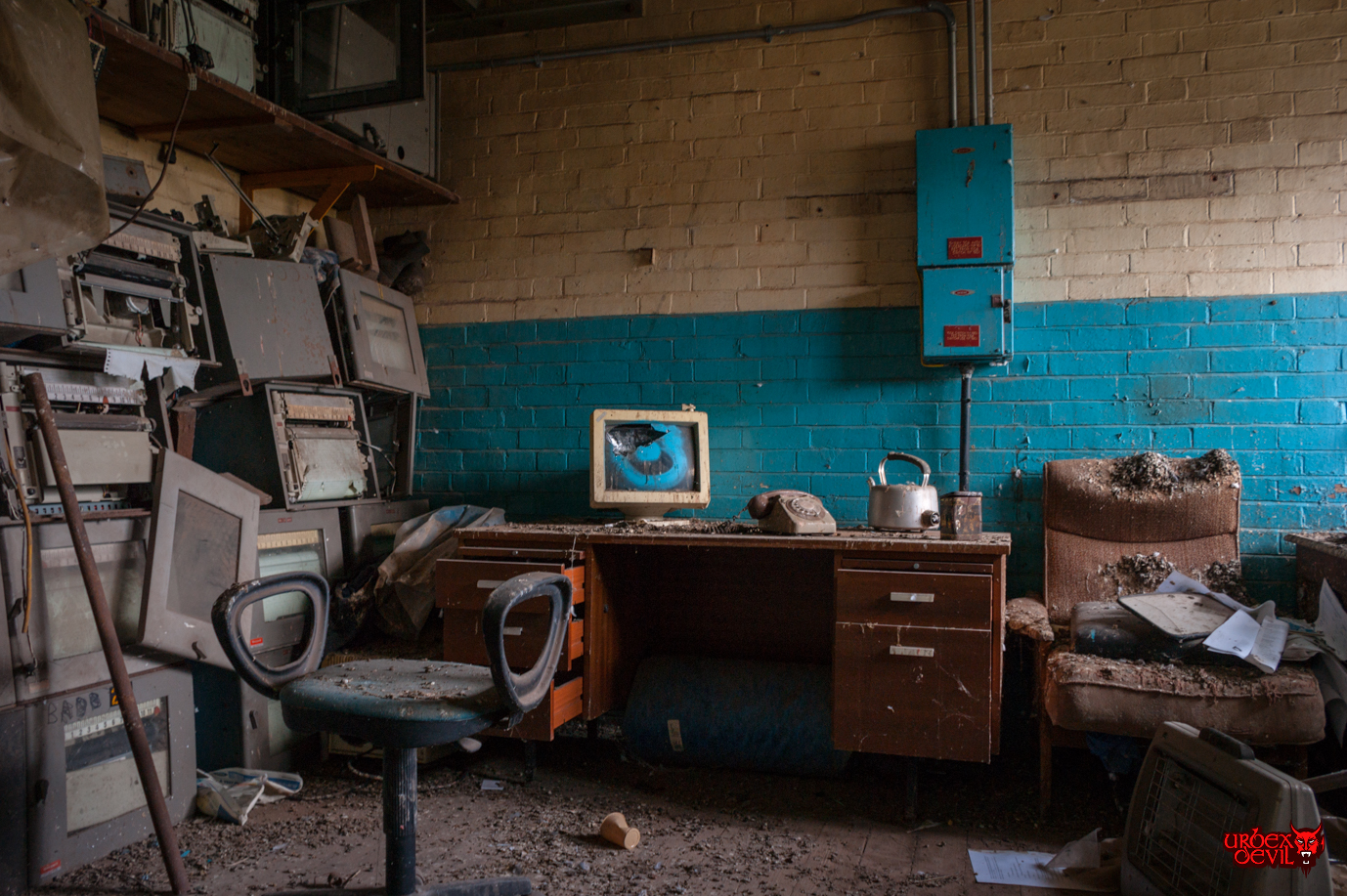 Great pics and those colours are something else.

I must get back here!

Brilliant place that. Nice bit of rust and dust.
P

oh my (and a few others) personal playground!

Have any of the kilns survived?

I heard these typically were kept hot because they would be damaged if they cooled too much, along with being in near constant use.
D

In a 'production line' process it was far more fuel efficient to keep the kilns warm, whilst they were being re-stacked. Also the warm up period from fully cold was rather longwinded, and the less severe the expansion/contraction is, the longer the kilns will last. Know this place well as an Uncle of mine was Regional manager for the London Brick Company and I visited many of the works on his patch.

Richard Davies said:
Have any of the kilns survived?

I heard these typically were kept hot because they would be damaged if they cooled too much, along with being in near constant use.
Click to expand...

They are in a pretty sketchy state, a lot of the bricks are literally falling out of the ceiling. Shame I didn't get any pictures actually, I just didn't fancy loosing any more brain cells with a knock to the head

That's dangerous indeed. Shame, but not worth the risk as you said. You'd lose much more than a few brain cells if something like that fell on your head. haha