Visited with Randomnut and Jim


I've covered the site before at the end of last year so my aim of returning was to show Randomnut how great and overlooked Stewartby is.

Stewartby brickworks was home to the world’s biggest kiln and produced 18 million bricks at the height of production.

Wootton Pillinge was renamed Stewartby in 1937 in recognition of the Stewart family who had been instrumental in developing the brickworks.

At the height of the industry’s production there were 167 brick chimneys in the Marston Vale.

In the 1970s Bedfordshire produced 20% of England’s bricks.

At its peak London Brick Company had its own ambulance and fire crews, a horticultural department and a photographic department, as well as its own swimming pool inside the factory, and ran a number of sports clubs.

More than £1 million was spent on Stewartby Brickworks in 2005-7 in an attempt to reduce sulphur dioxide emissions.

The factory used Lower Oxford Clay, which is made up of 5% seaweed, formed 150 million years ago when it was on the sea bed. This removed the need to add coal to the fire, as the organic material burned.

The site closed on 29th February 2008, resulting in the loss of 217 jobs and bringing down the curtain on over a century of brickmaking in the Marston Vale, which in the boom times was home to the largest brickfields in the world.
Click to expand...

As i have hundreds of pictures of this place from my past explore i concentrated on some HDR pictures. I'm new to the whole HDR thing and still very much learning. 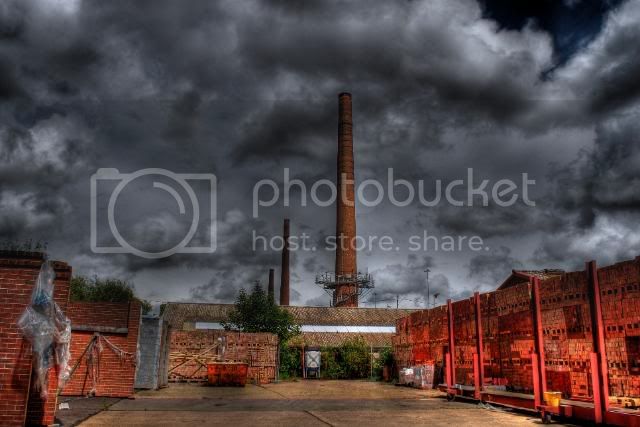 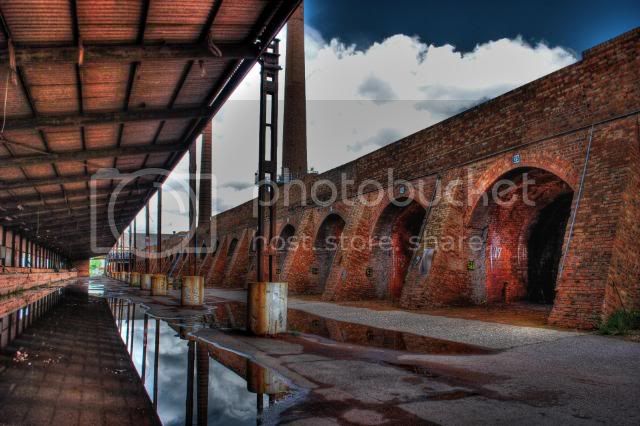 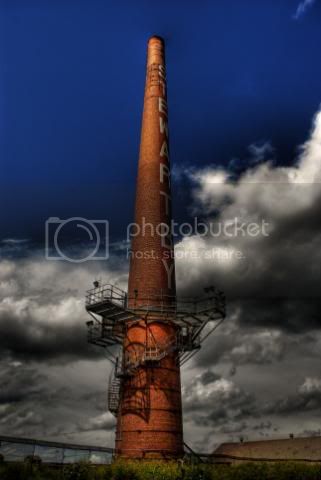 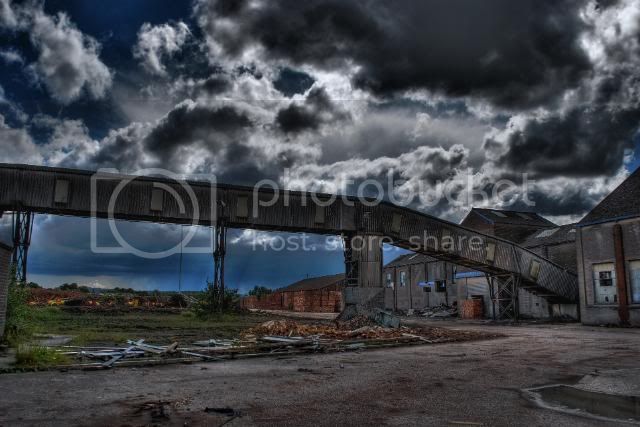 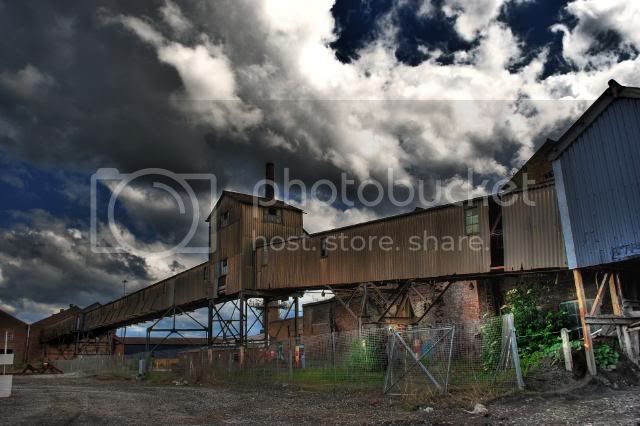 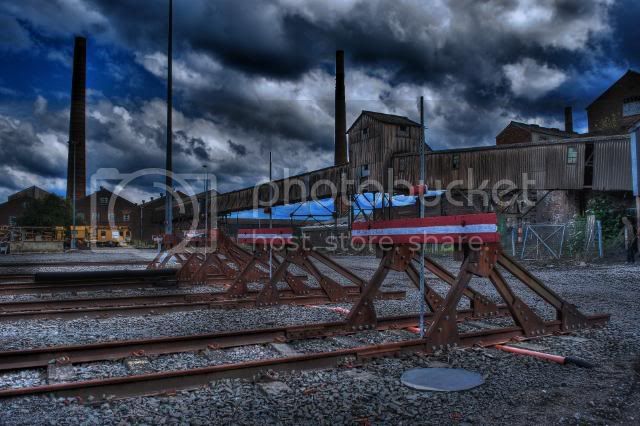 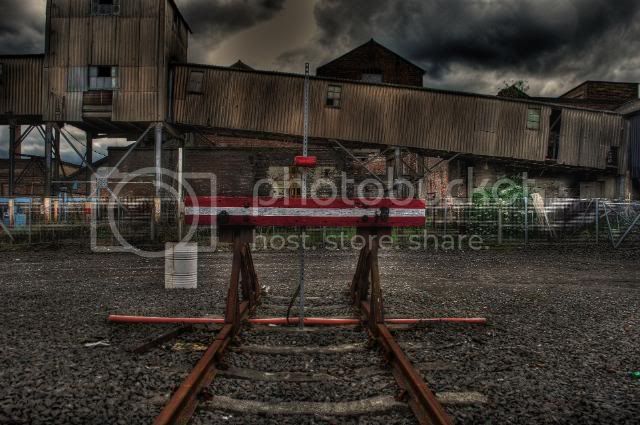 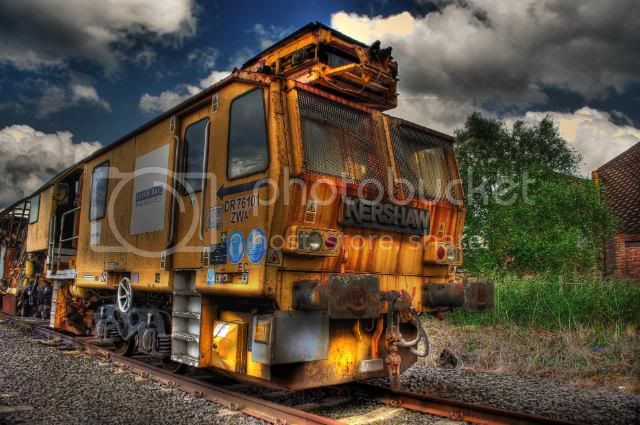 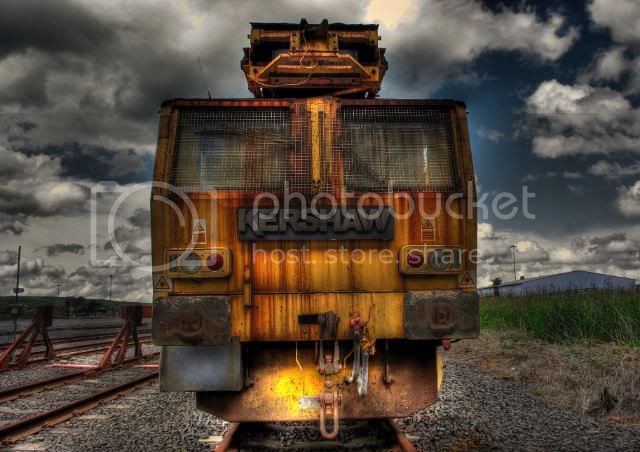 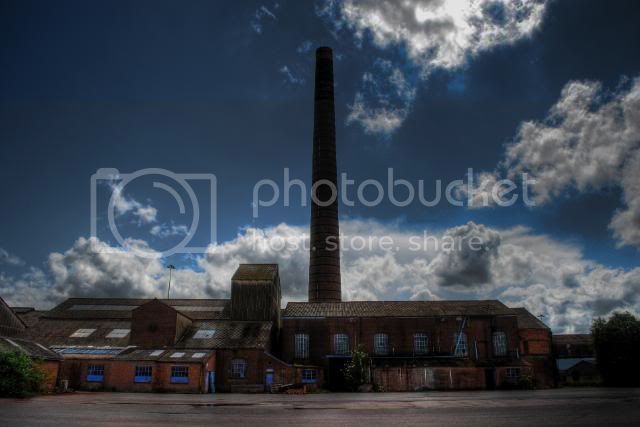 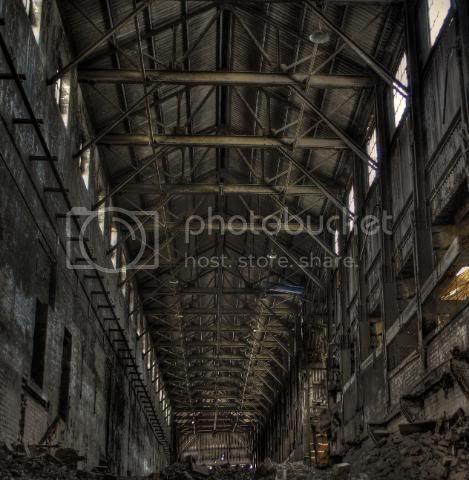 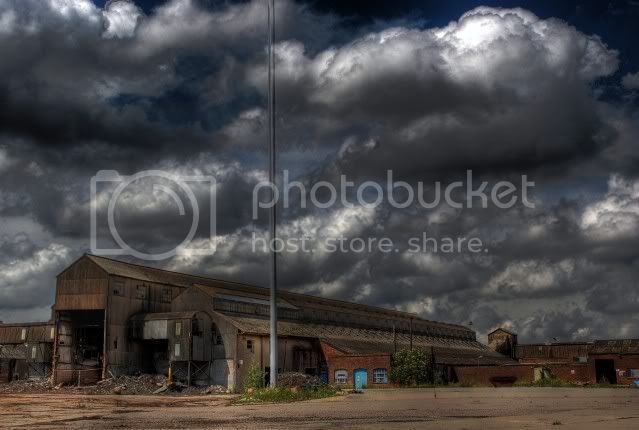 I know HDR can be an emotive subject however I do find the results vary,and most of yours are very good..well to me anyhow.Does HDR involve any special software?

klempner69 said:
I know HDR can be an emotive subject however I do find the results vary,and most of yours are very good..well to me anyhow.Does HDR involve any special software?
Click to expand...

yeah all depends what you want at the end of the day, l like the sort of "extreme" look HDR's and some people like the not so extreme. I use Photomatrix Pro to do mine.

Gah! What a horror

Those are great photo's, nice one! Must've been strange to still see the trains on the tracks, and still in a reasonable condition.

It's a great site ... having spent a few hours wandering here ... and I thought the colours were subtle and natural looking. Maybe not the best candidate for HDR, but each to their own. Did you go up on top of the kilns?
D

Stewartby is a great site, but those photos make me cry

Jimba said:
Must've been strange to still see the trains on the tracks, and still in a reasonable condition.
Click to expand...

Nice selection UKM -HDR or no HDR, these have come out well. Like the perspective ones especially

Dab said:
Stewartby is a great site, but those photos make me cry

That train is not live its been there since it closed, Dont know if the yard still is. Train is pretty ruined inside.

Always like to see pictures of this, I used to pass it regularly on the train to London when it was still operational. Not sure about the HDR, but quite like these shots.