Hello everyone I expect quite a few of you have been in the middle of planning your next epic explore only to discover another location that just has to be jumped on immediately. Well that's exactly what happened to me here. I had a tip-off that the following location, Sutton hospital, was to be demolished very soon. Initial investigations revealed that 35% of the site had already been levelled...! So I jumped of course . My advice to any explorer interested in seeing this place before it is completely erased, is to go now.

Sutton Hospital began it's life as a cottage style hospital back in 1899. It had only 6 beds but was expanded several times over the following century to cater for the needs of the surrounding population. At it's peak, the hospital had nearly 300 beds, though they did struggle to staff these properly.
In 1999 the hospital came under the authority of the the Epsom and St. Helier NHS Trust, however by 2008 the future of the hospital looked uncertain as improvements originally intended for Sutton Hospital, were installed at St. Helier hospital instead (located further north). The site gradually fell into decay and several wings were closed, resulting in final closure by 2017.

I have visited the site twice. Once to take pictures, and then a return visit two days later to capture video. If you are interested in seeing this, here it is:


As I had scant information on any security around the site, I opted for another stealthy night approach. There are cameras and floodlights on some of the surrounding buildings and access is easier if you decide to take a risk with said securities. If you do not however, then prepare yourself for a wall of nettles and thistles with nailed planks lurking therein... 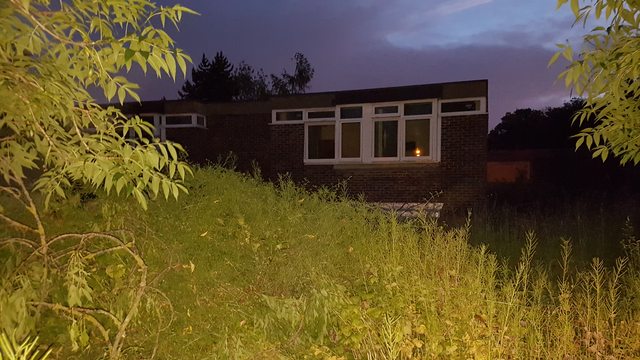 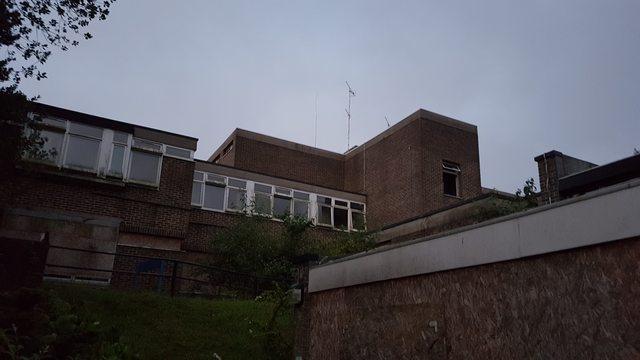 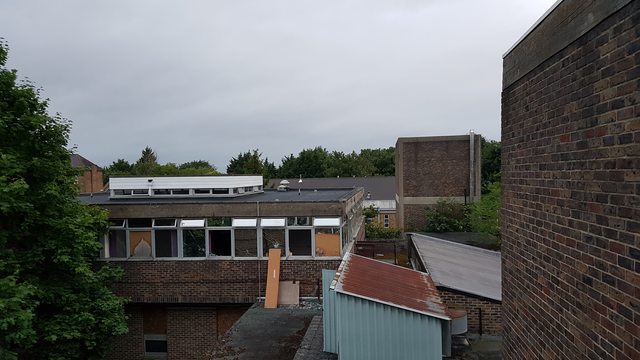 4. The smoking area. How times have changed. I enjoy'd a much needed vape here at the end of the trip 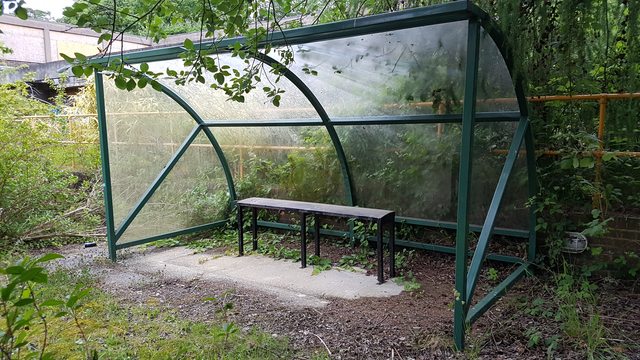 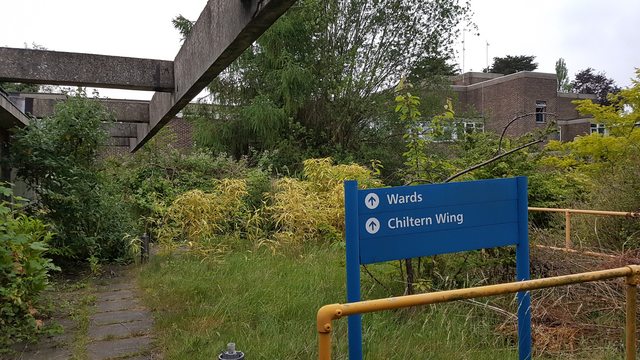 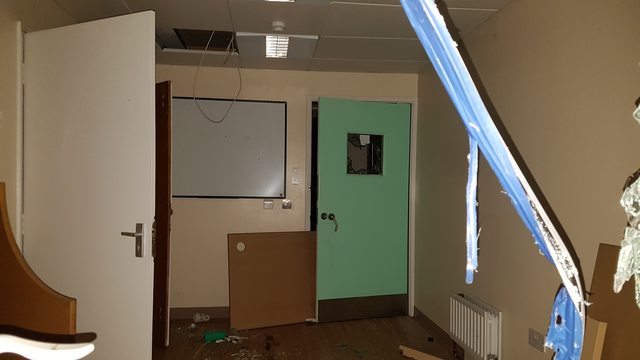 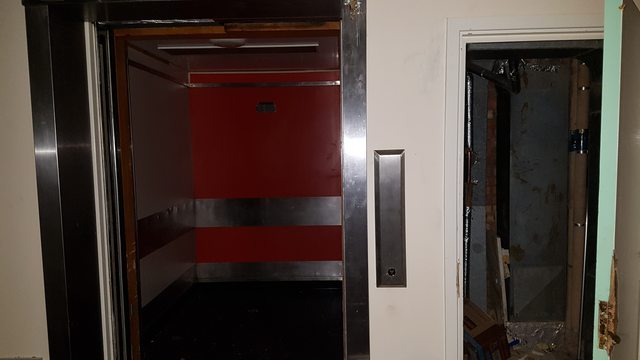 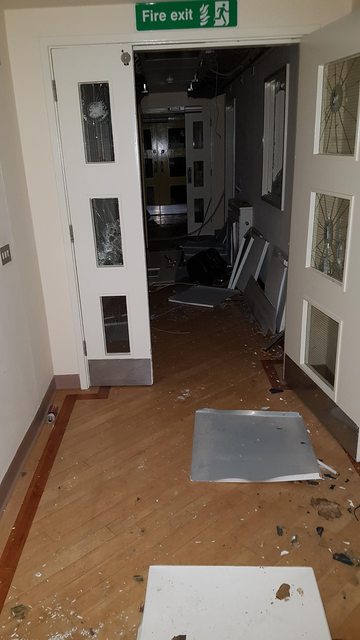 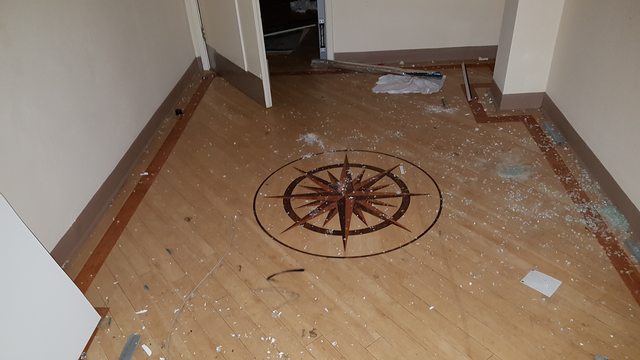 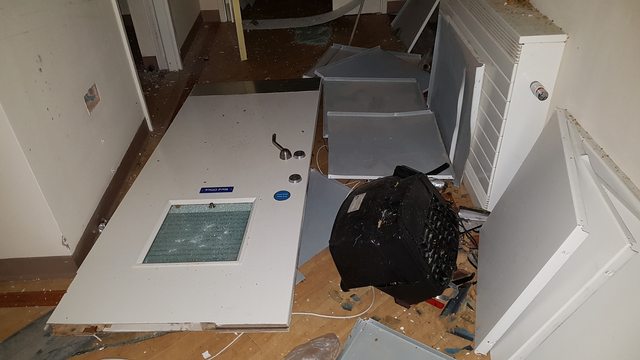 11. This stairwell proved to be my biggest challenge. It's hard to tell in these shots, but in low light, and with blinds just above occasionally deciding to rattle like a skeleton, it was absolutely terrifying at times. More on this in the video above (if you like being scared) 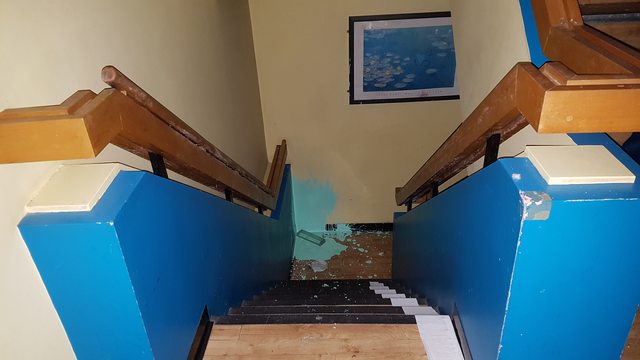 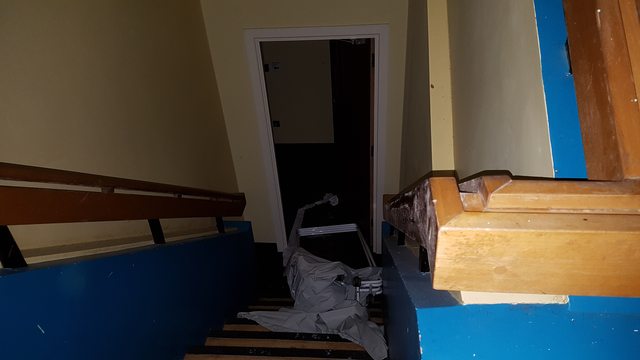 14. Motor for the elevator. 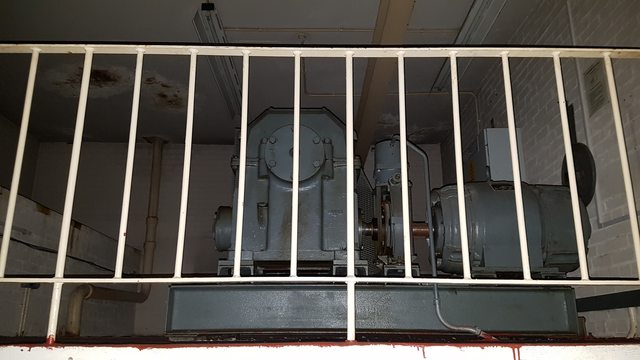 15. One of the small offices upstairs. When I returned 2 days later, I found the blinds closed. No doubt so that the occupant could smoke his doobie in peace. 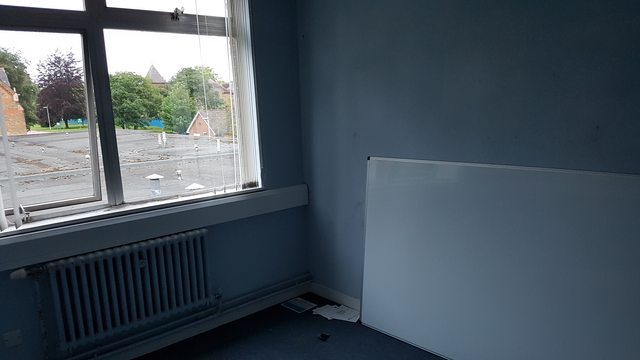 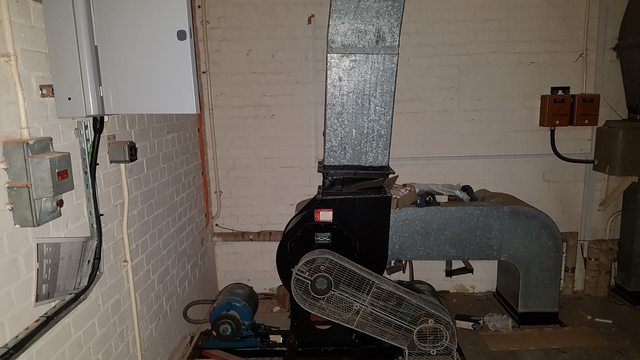 The "Building of RedX"

18. I love this shot inside the Cafeteria. Although it is very slightly blurred, i find the lighting fascinating 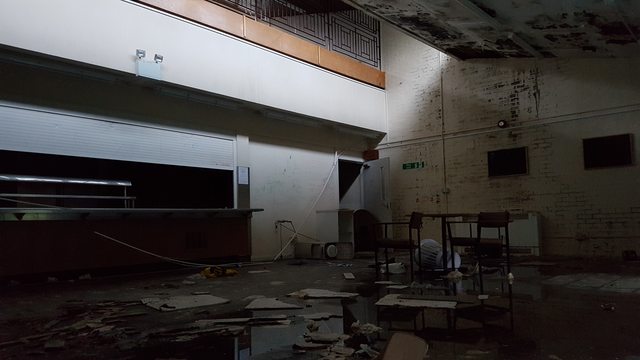 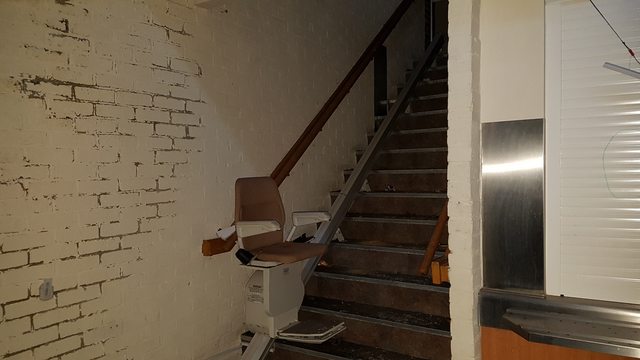 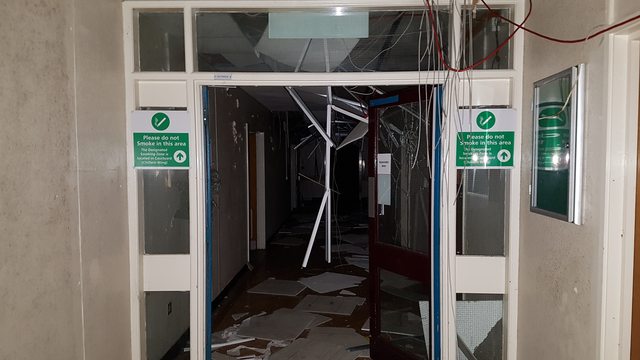 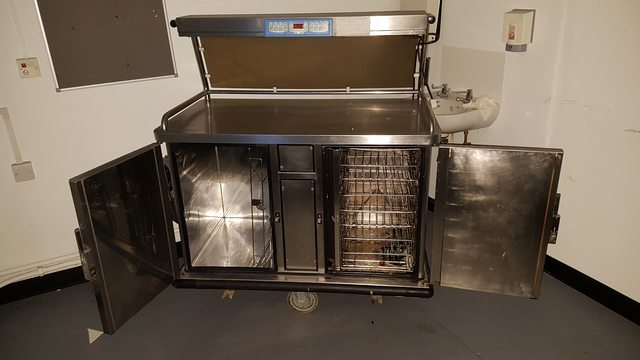 22. Corridor leading to the reception. 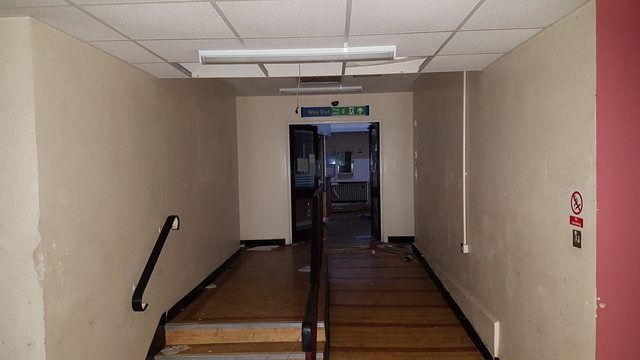 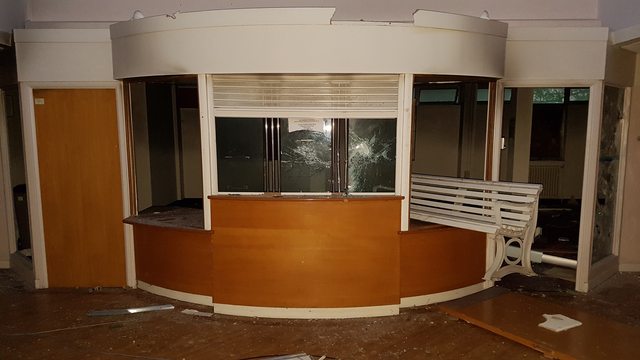 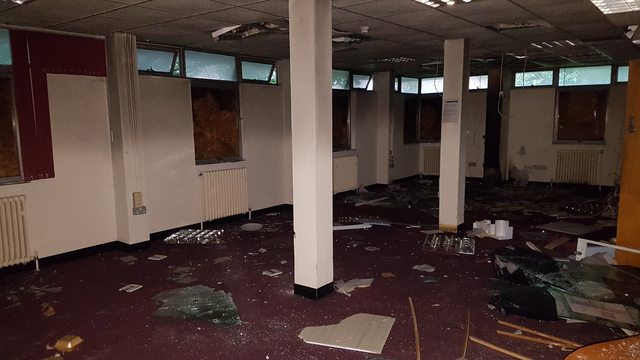 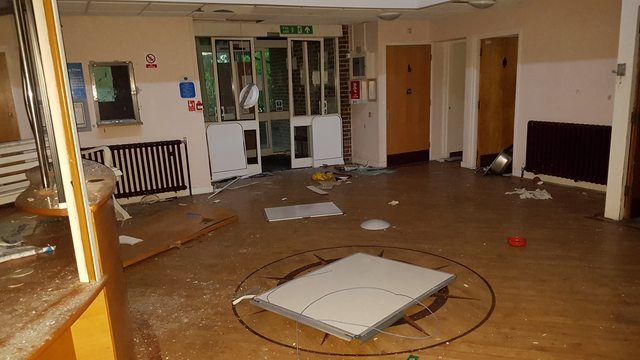 Ok, now it's back to working on the explore I was working on before I was distracted by this! Take care people
Last edited: Jun 16, 2017

Nice work here! Did well to light it at night. I tried this one and got bust by the security guy, he was super nice though.

Gromr123 said:
Nice work here! Did well to light it at night. I tried this one and got bust by the security guy, he was super nice though.
Click to expand...

Thanks Gromr My £4.99 LED torch sends it's fondest regards your way. Although my unsociable visiting times do tend to help with access, they're also completely fucking with my sleeping pattern haha.

Nice One Red, a bit of background history, some good pics, and a video that was most enjoyable not sure which part I liked most, the dawn chorus or you frightening the bejesus out of yourself, Proper Job, Thanks

smiler said:
Nice One Red, a bit of background history, some good pics, and a video that was most enjoyable not sure which part I liked most, the dawn chorus or you frightening the bejesus out of yourself, Proper Job, Thanks
Click to expand...

Thanks Smiler. I'll give you one guess as to which of those parts I enjoyed the most