I actually explored this about eight weeks ago with Southside. I drove to Slough, Parked up and he had kindly found the way in before I got to the University Campus.

The site is massive, and right in the centre of Slough. I work fairly close to Slough, and had seen the site some weeks before when collecting lunch from Roosters Piri Piri just opposite the site.

It's kind of strange that its sat here for so long; its very close to London and land in this general area is typically very, very expensive. That does not of course, make Slough a pleasant place...

I think there was a bit of an increase of traffic here after my visit, I have only just got around to editing these! Its amazing how such a large site has sat beneath the radar for such a long time!!!

The Site
Thames Valley University or TVU as its known; is part of the University of West London and formed part of a conglomerate of several campuses in Reading and West London.

The closure of this Campus was announced in 2009 and the doors finally closed it's doors in 2010. The site has now fallen into disuse and it's 1000 students had to re-locate to other campuses around West London.

Closure was blamed on the recession/credit crunch at the time; forcing the sale of the site.

"Professor Peter John, TVU vice-chancellor, said: 'For the majority of students the closure of the campus will mean a move to one of our other locations either in Reading or West London. All those affected will be fully supported through the transition to minimise any possible disruption to their studies.' A total of 650 pre-registration nursing students at the Slough campus will be provided with a provisional timetable and have been told to pack their bags for the move to Reading by December this year."

Plans were announced in 2017 to redevelop the site into 1,400 homes, but so far nothing has happened. Currently the site is owned by the Slough Council.

It was a surprisingly relaxed explore. The road outside was very, very busy and all could be heard on the street outside. There were incredibly recent signs of a squat inside one of the rooms; fresh new sleeping bags and food dated for that day in bags; sandwiches, fruit etc. I could hear someone inside who I believe left when they heard us. 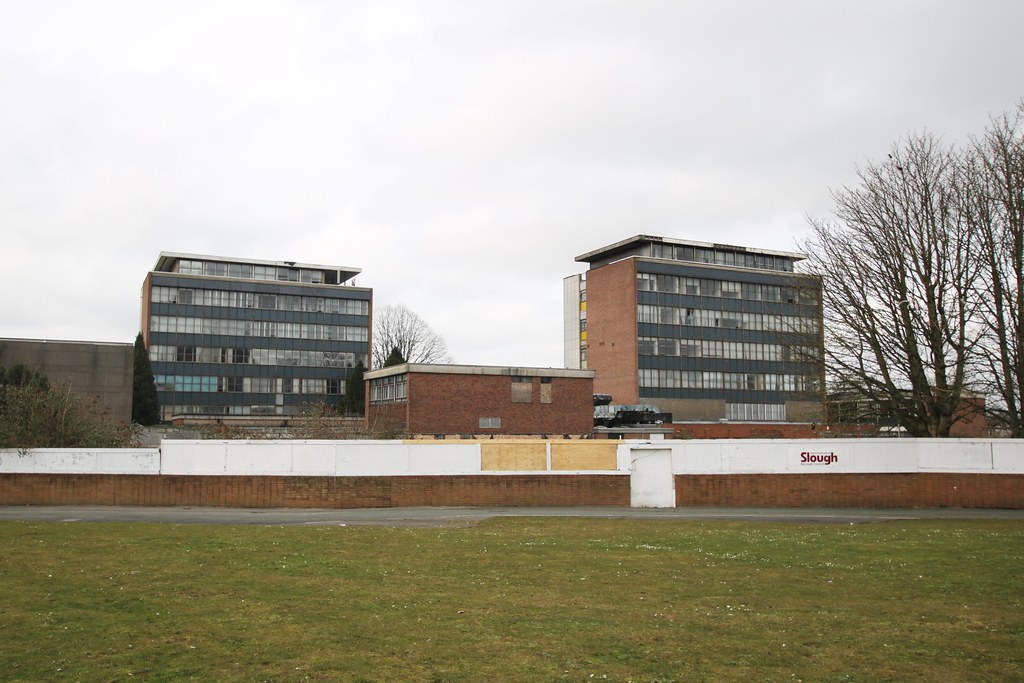 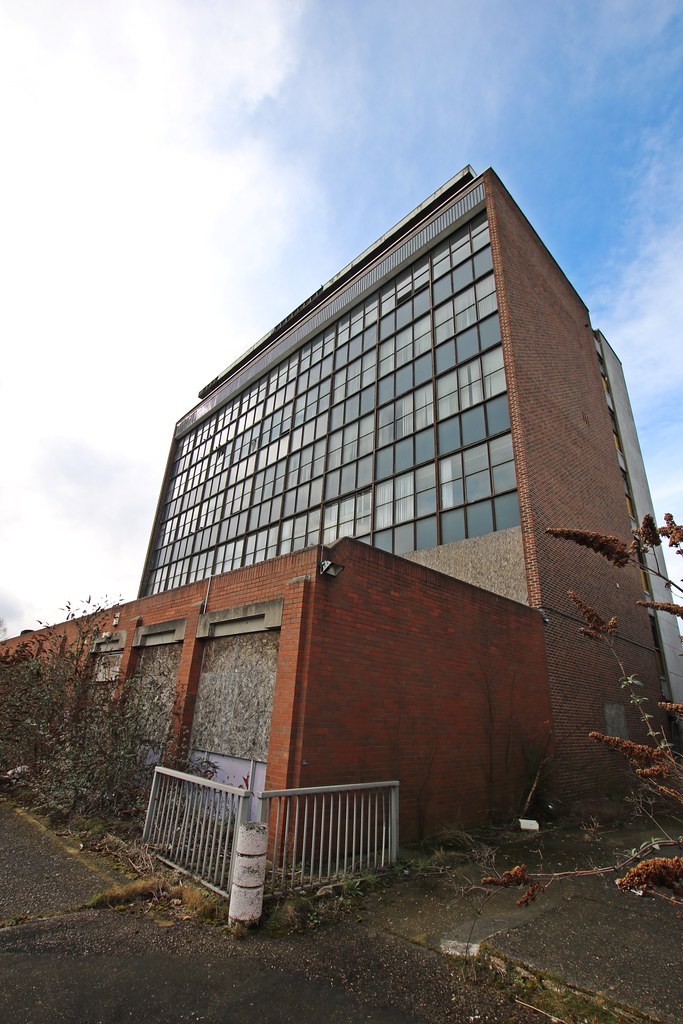 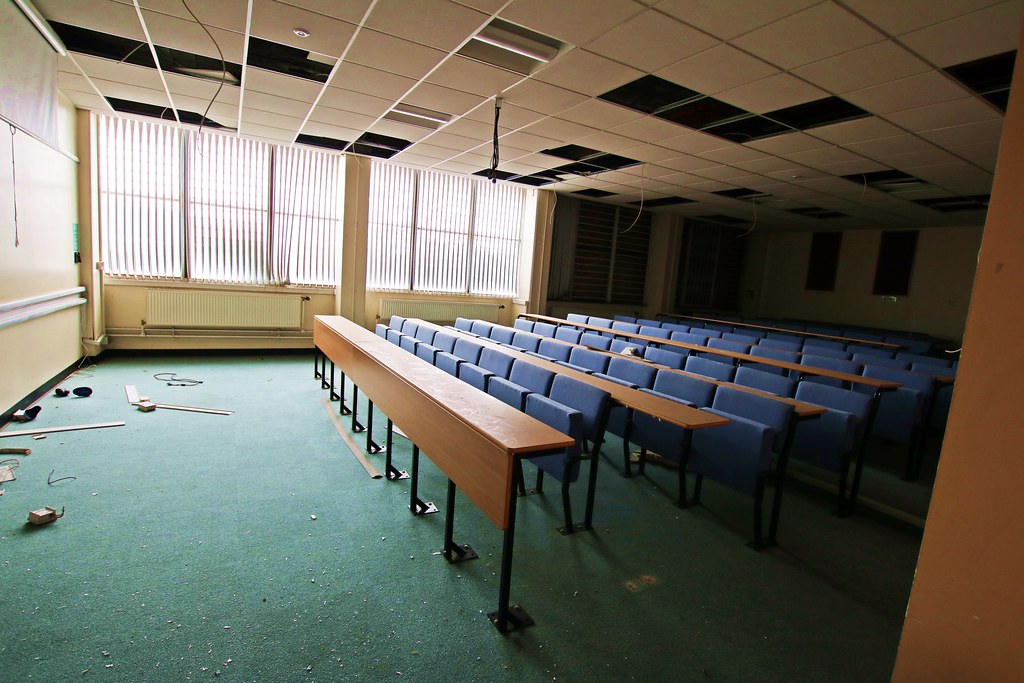 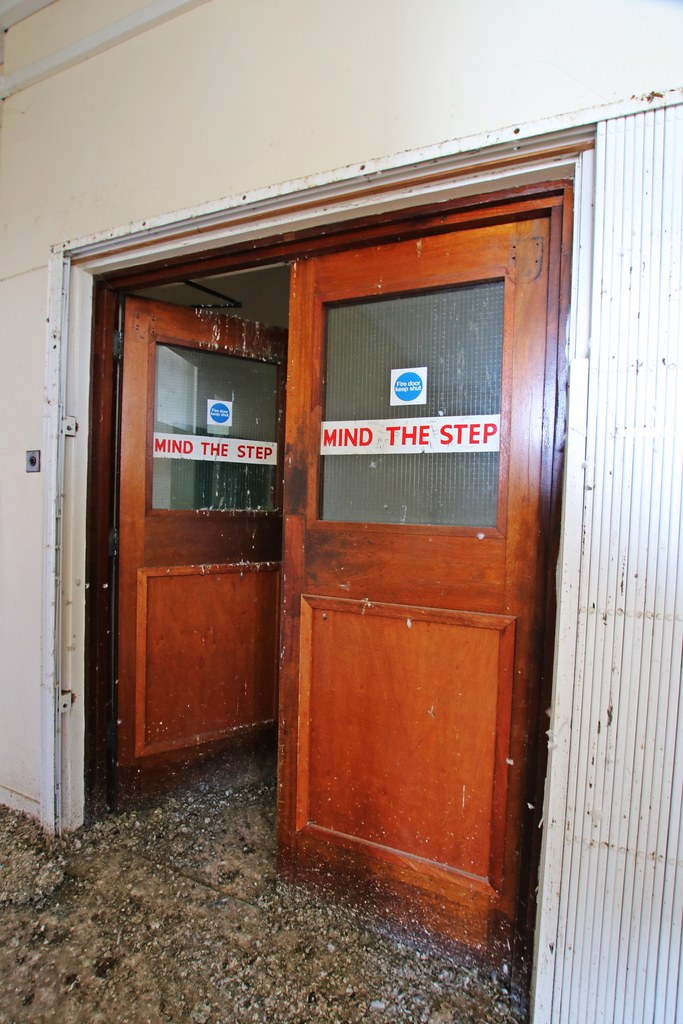 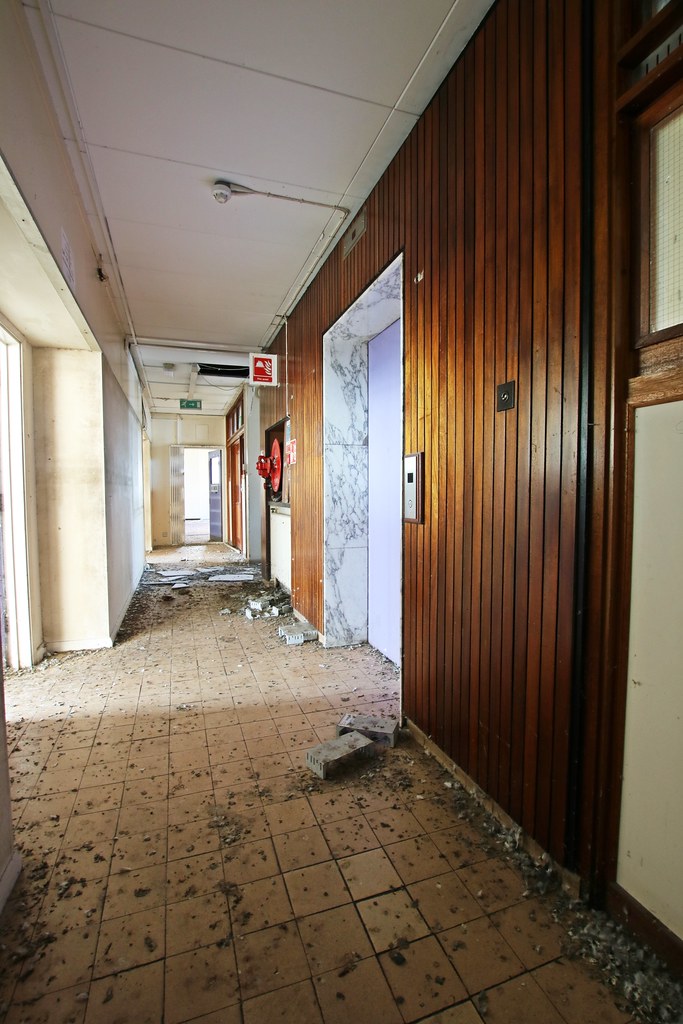 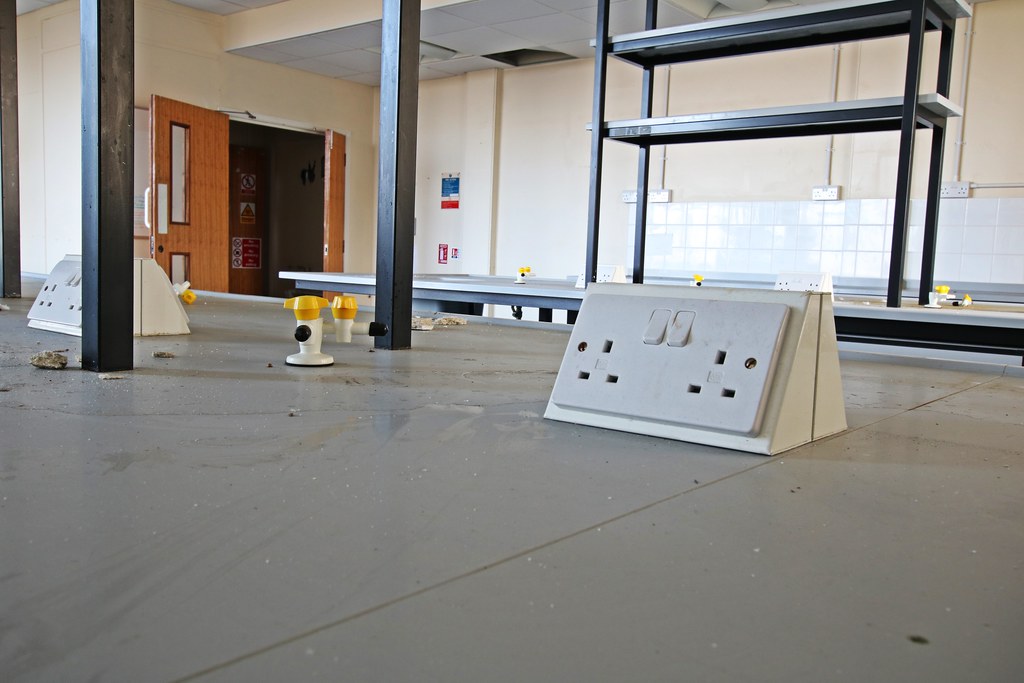 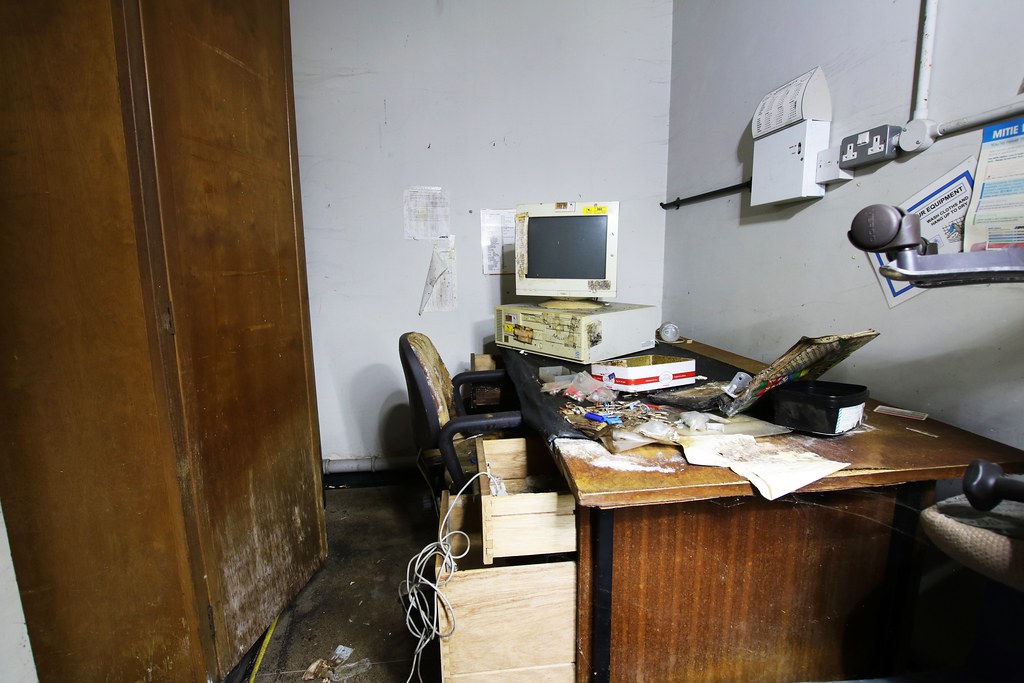 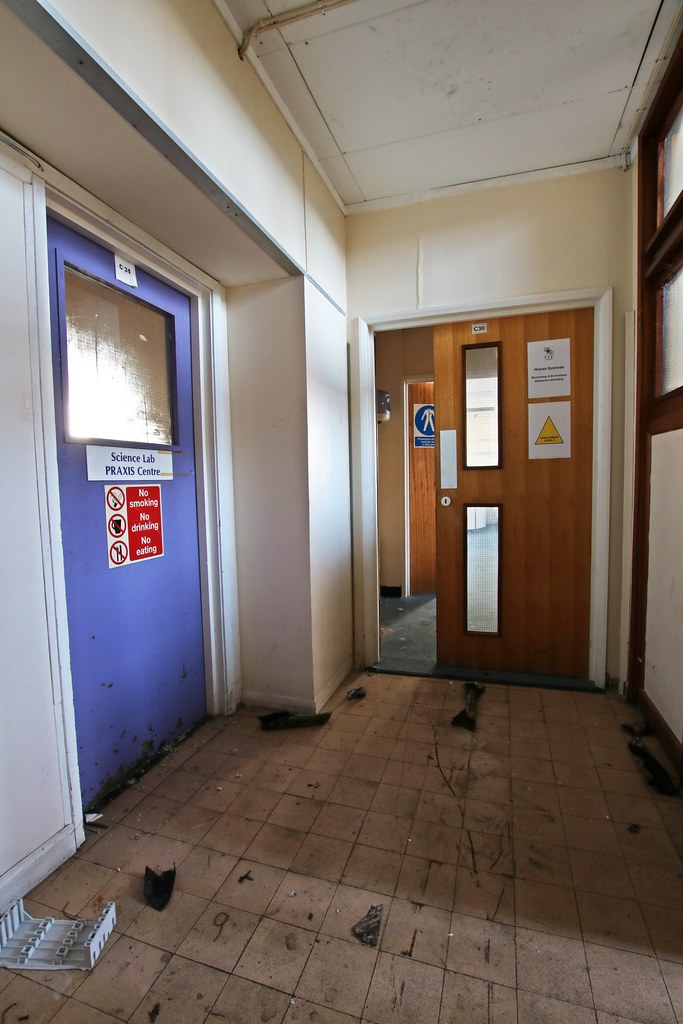 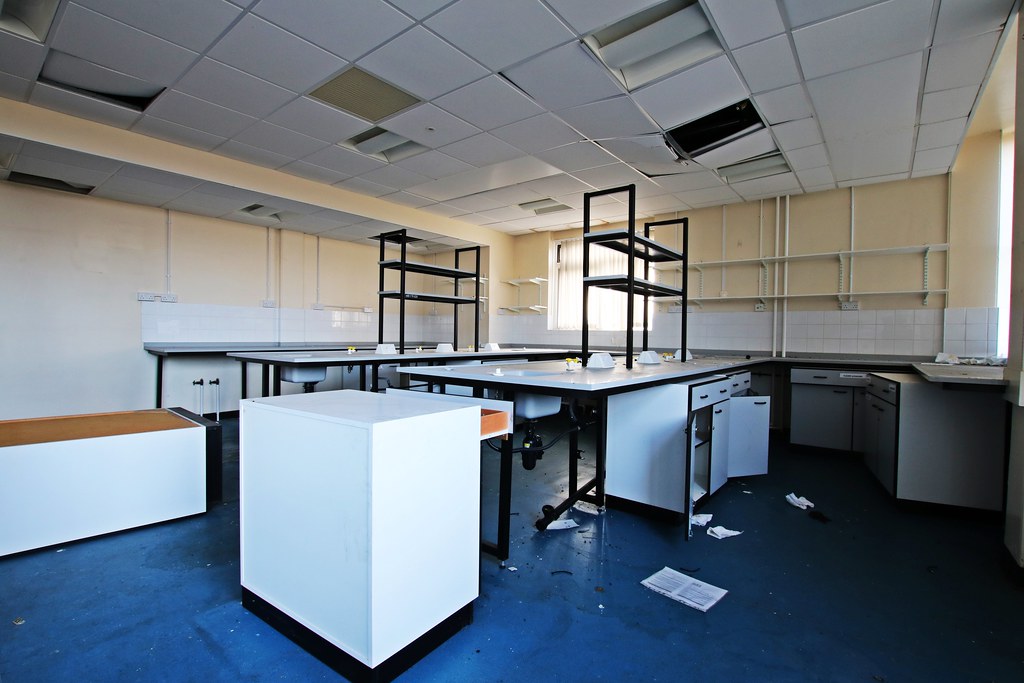 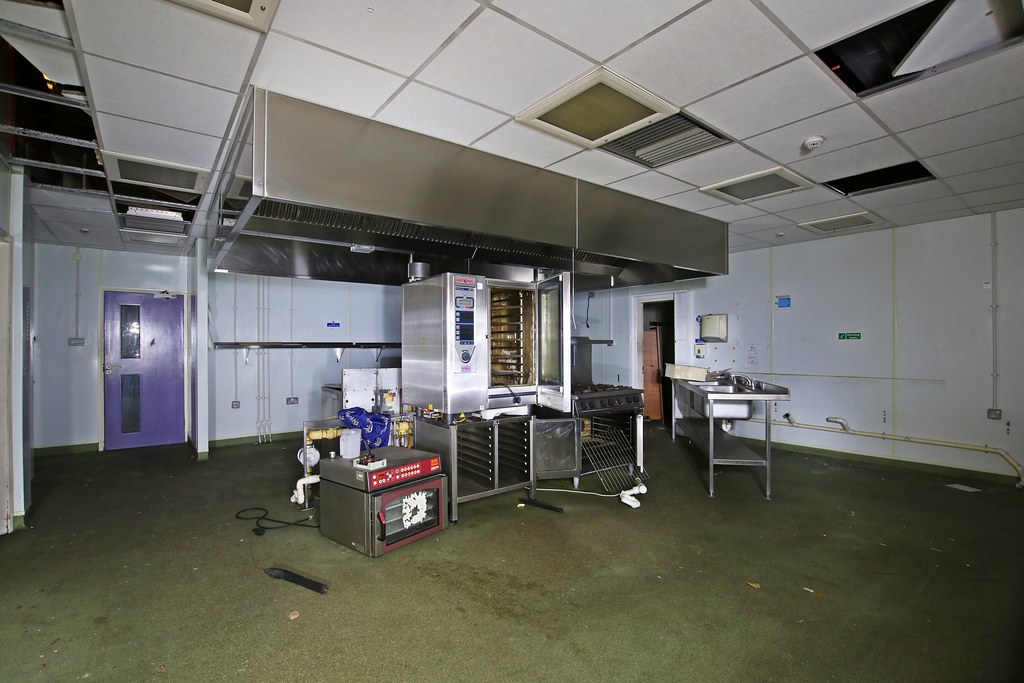 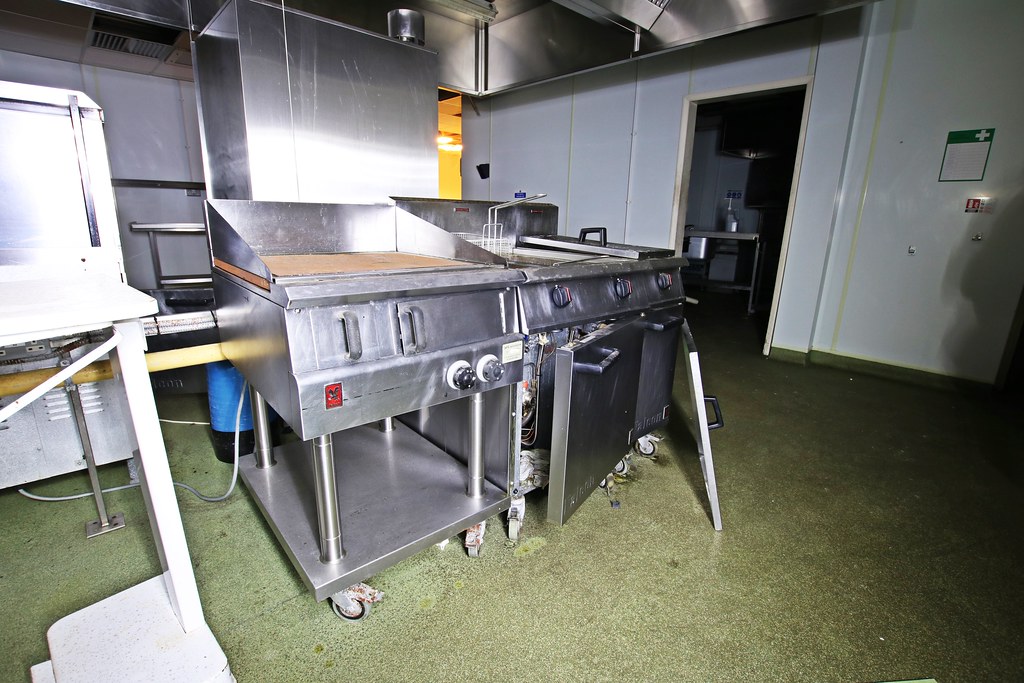 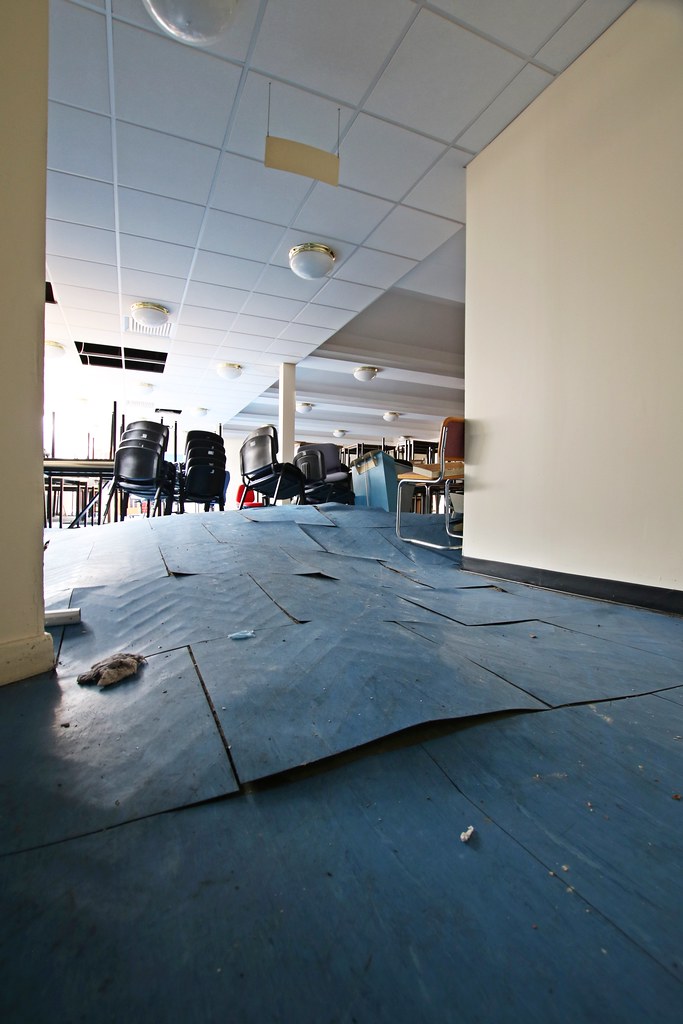 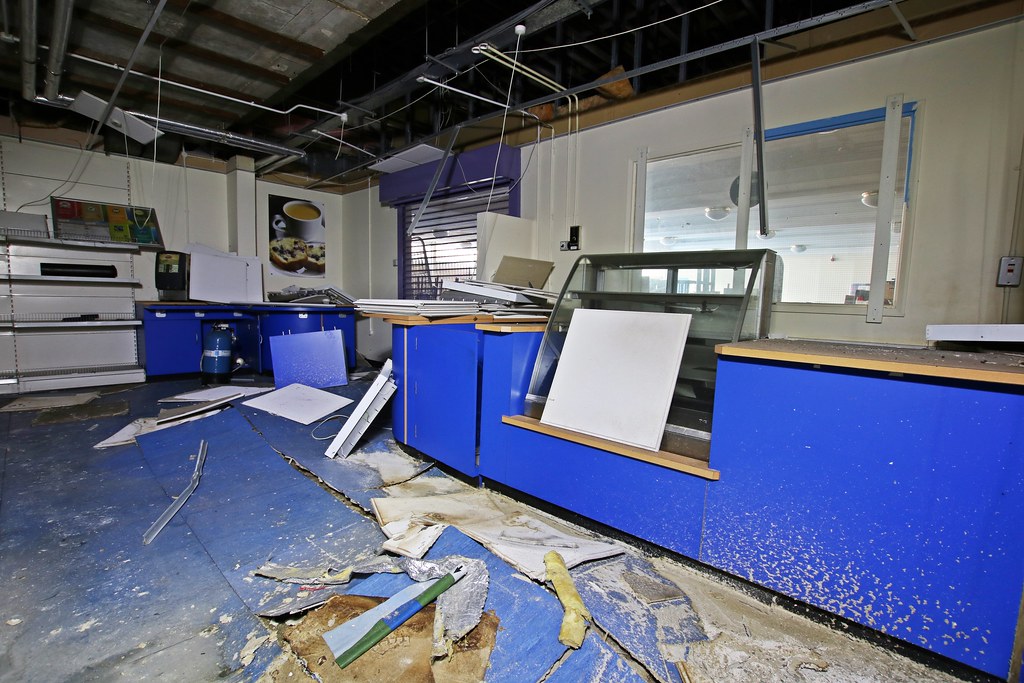 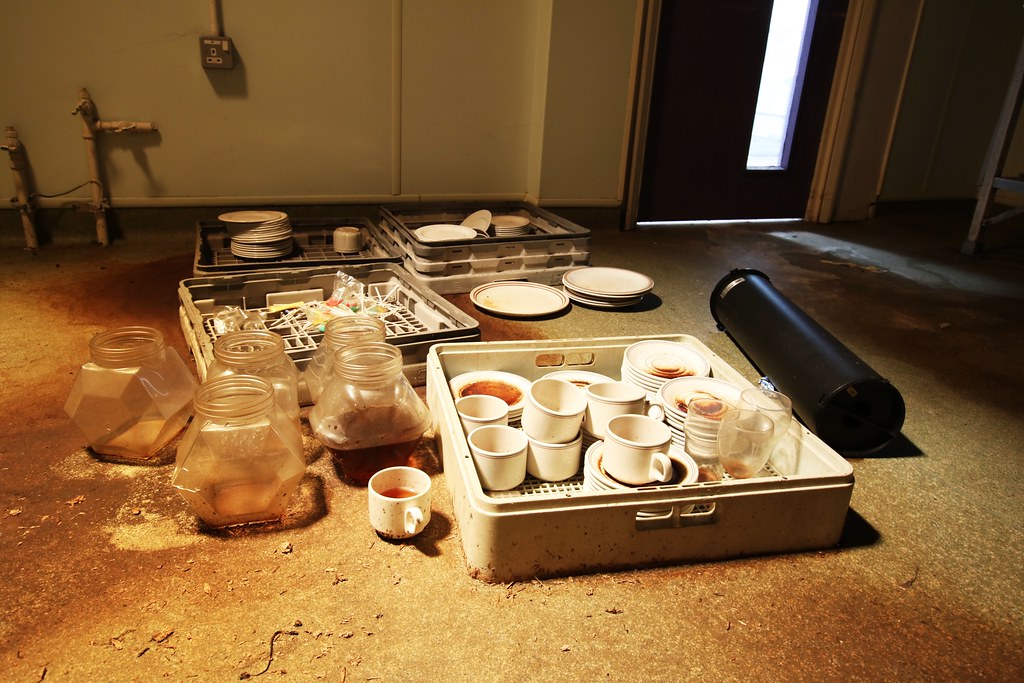 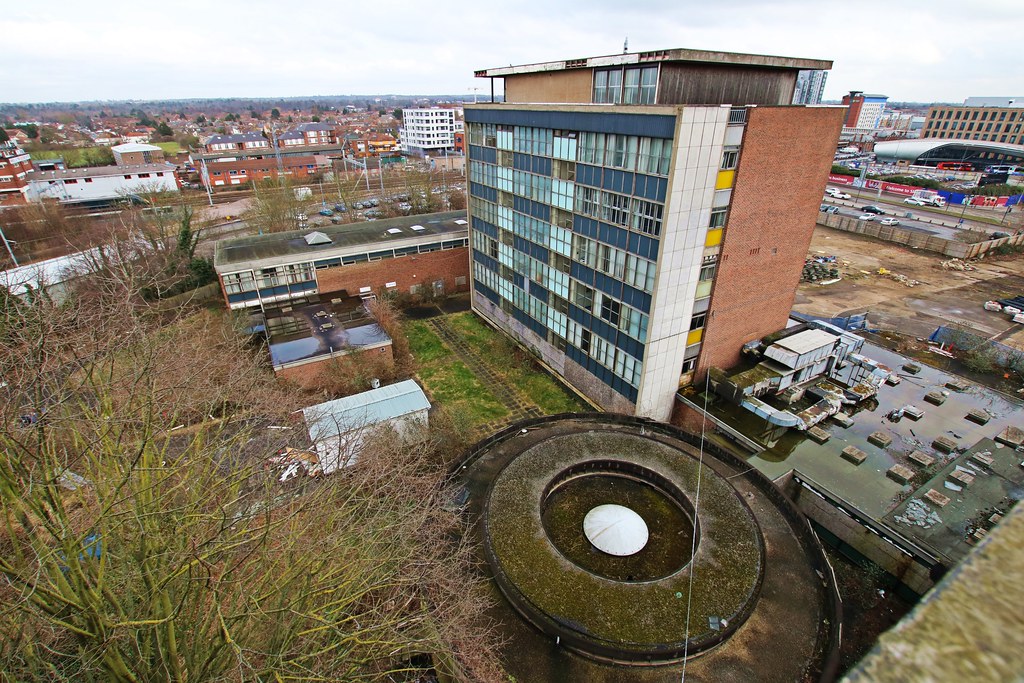 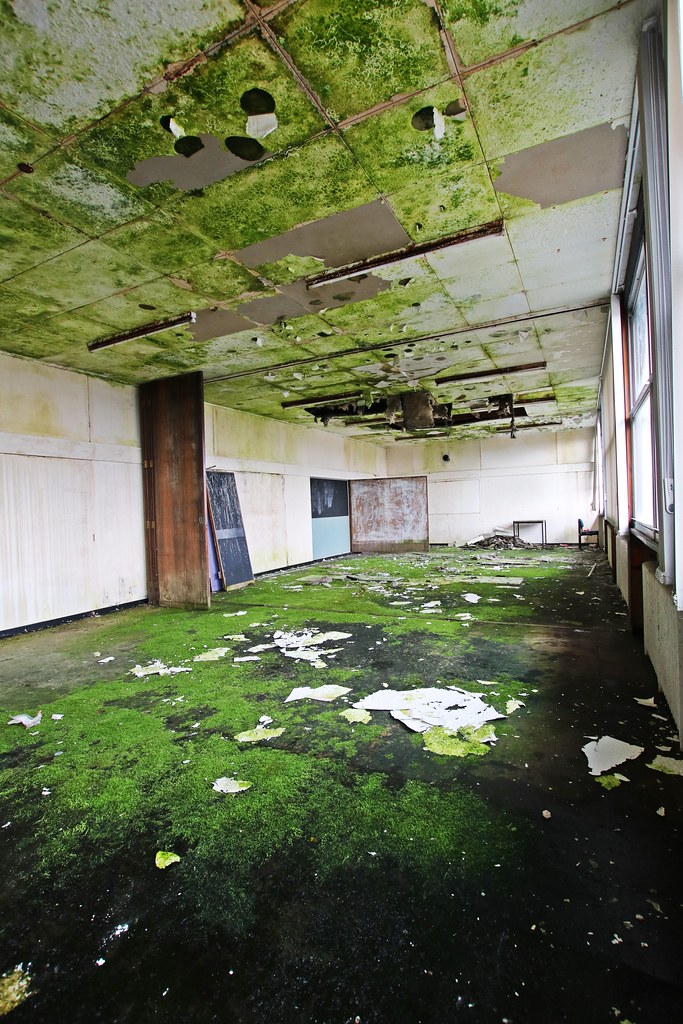 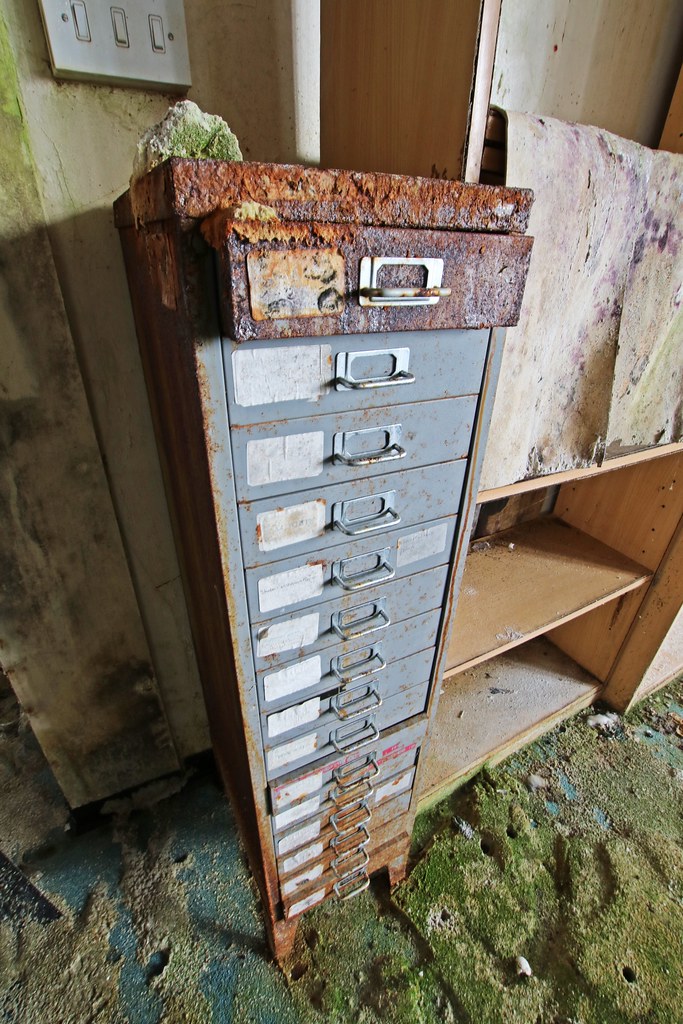 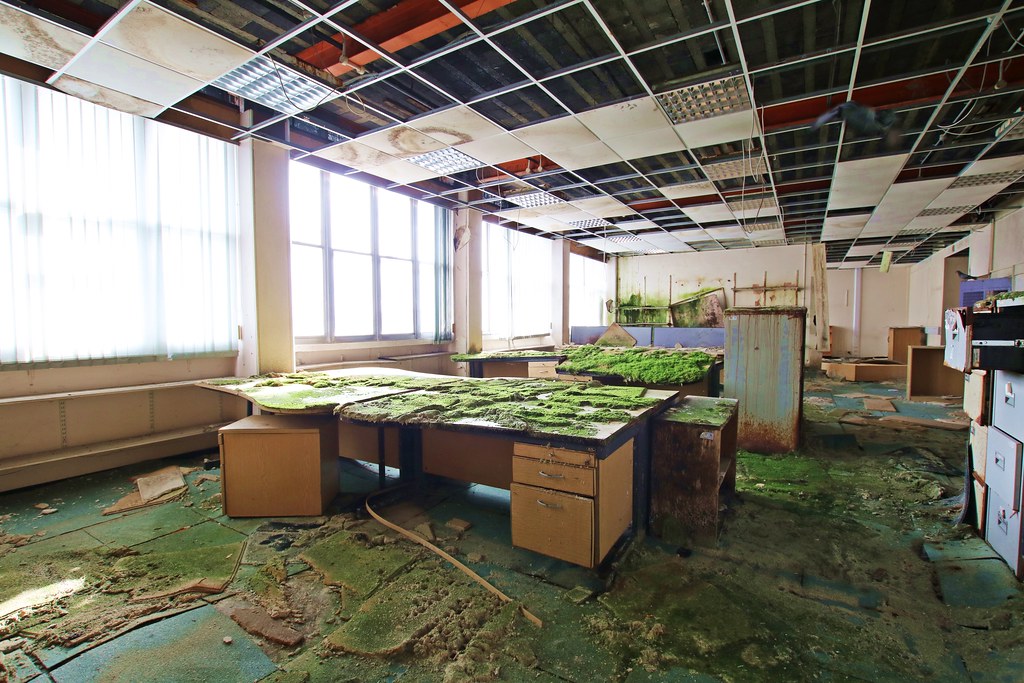 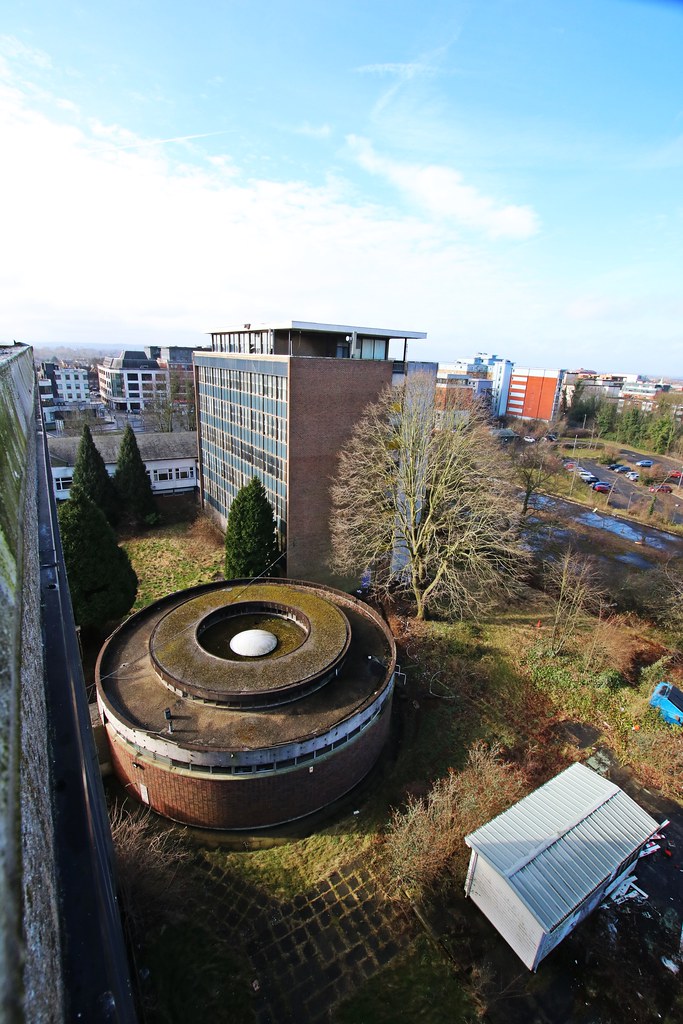 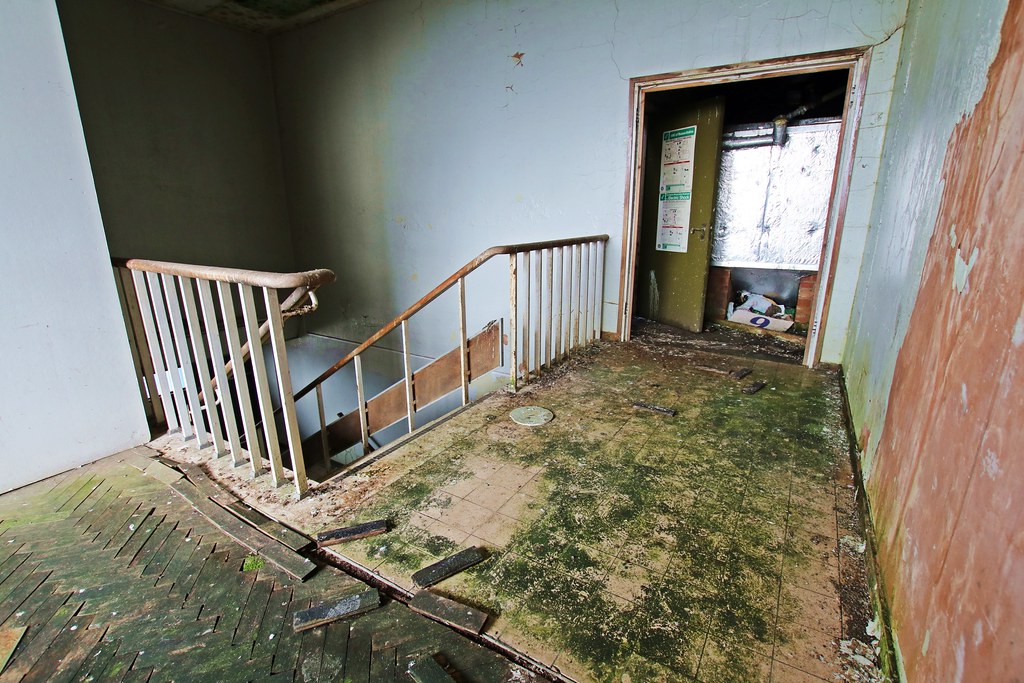 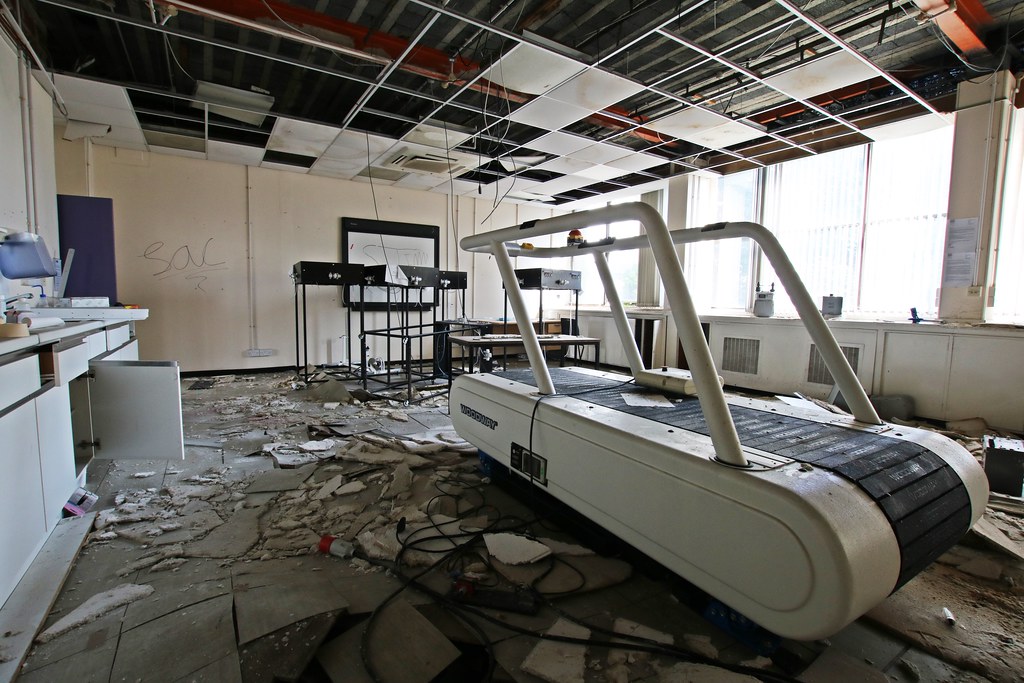 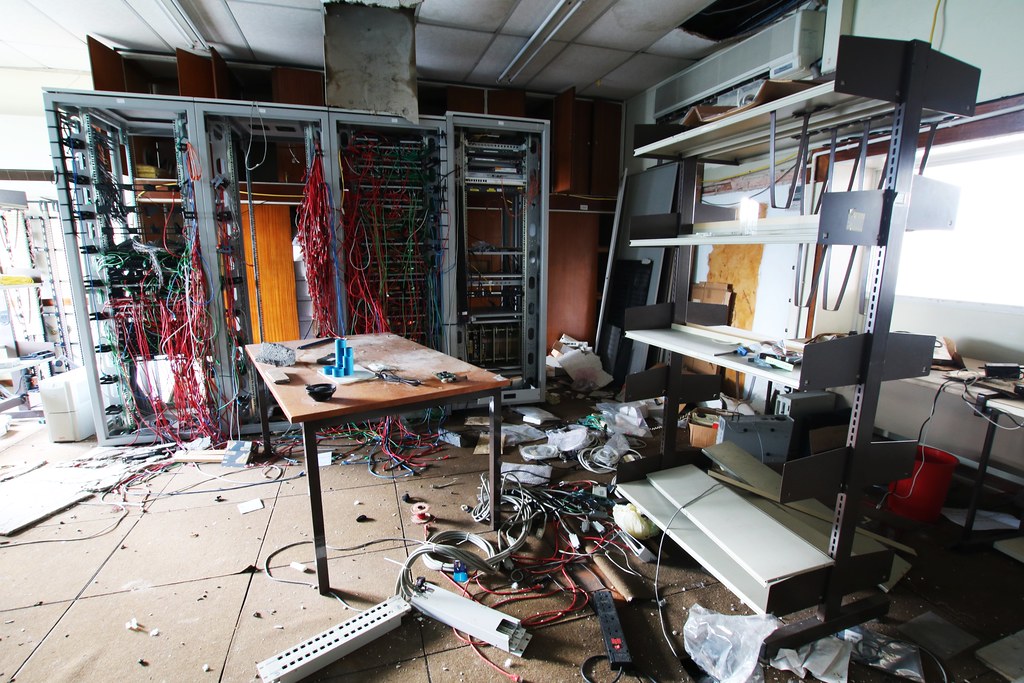 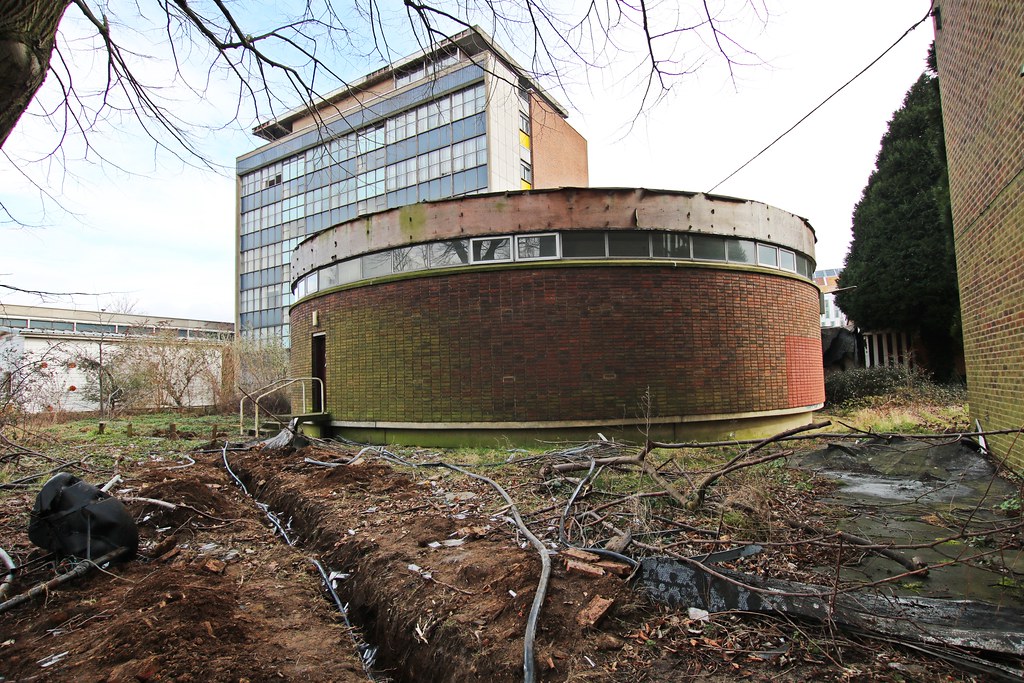 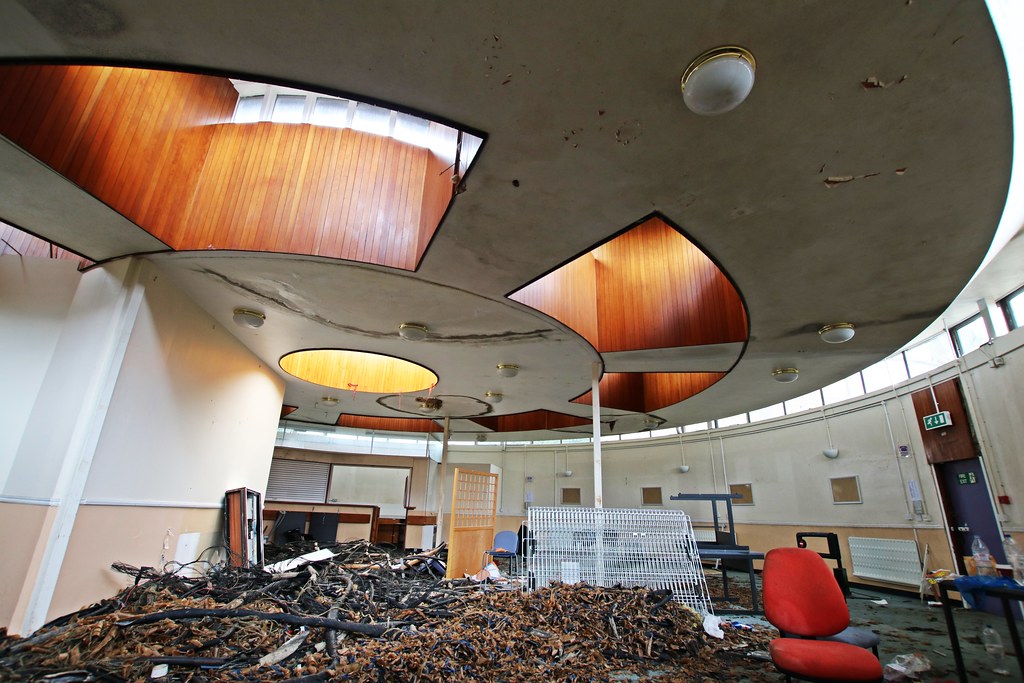 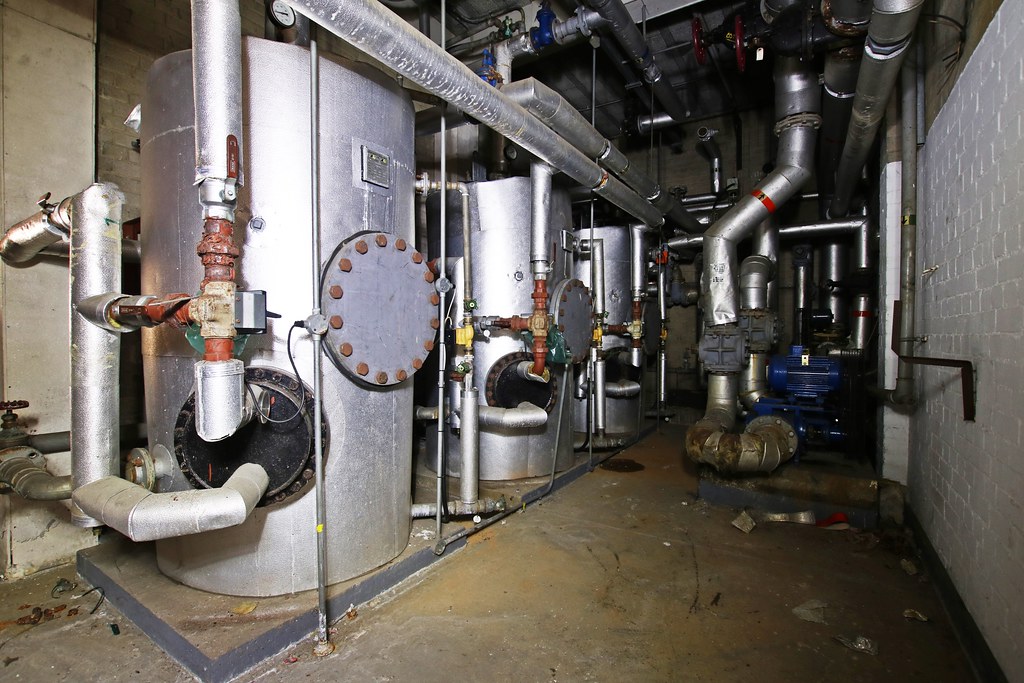 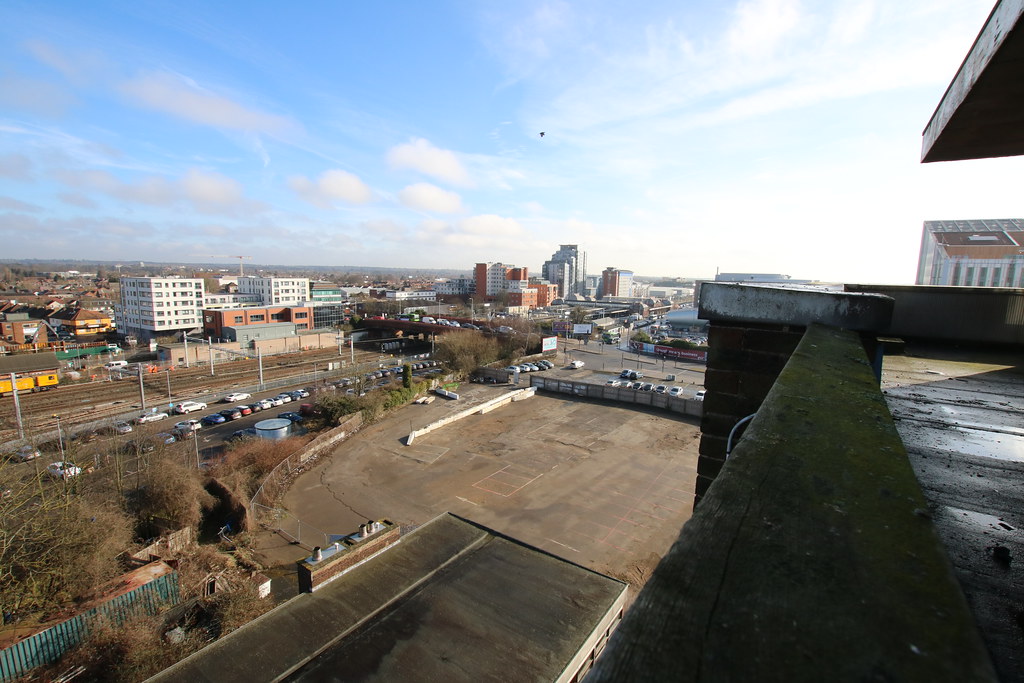 Thank you . It’s well worth a visit!