After a long drive stuck on the glorious M25 for hours on end, the Grove air raid shelters were nearby so took my chance for a quick solo mooch.

I have to be honest, these have been on my list for quite some time but wondering around the tunnels the place became somewhat repetitive so I did not walk as far down the shelters as I could as they felt almost endless.

None the less, it was great to finally see the shelter and a nice surprise to see graffiti at a minimum, despite nothing other than broken chairs, rusty buckets and a lot of spiders within the shelter.

During the war the four great railway companies of Britain, like many similar undertakings and branches of government, looked for countryside locations where they would be less likely to be a target for bombing. The London, Midland and Scottish (LMS) Railway company relocated to The Grove, a country house near Watford, and former seat of the Earls of Clarendon.

Staff were given very little notice of “Project X”, as the move from Euston was codenamed, and the move was completed in the first three days of September 1939, neatly concluding before the declaration of war on Sunday 3rd September.

The air raid shelters probably followed on from this. A December 1941 site plan shows at least four blocks of air raid shelters of different shapes and sizes. The only surviving block is longer and thinner than the others and has a familiar plan of passages laid out in square blocks with linking passages. This elongated layout with multiple entrances was very suitable for its location beside a scatter of huts which included barrack-type dormitories.

Inside the air raid shelter there are some less common features, the precast concrete barrel vaulted panels roughly mortared together, the neat white painted bay numbers on a square black background, the remains of timber benching. But the most remarkable feature is the entrances formed of descending precast concrete rings and resembling a 1930s radio, which has echoes of expressionist architecture of the age.
Click to expand... 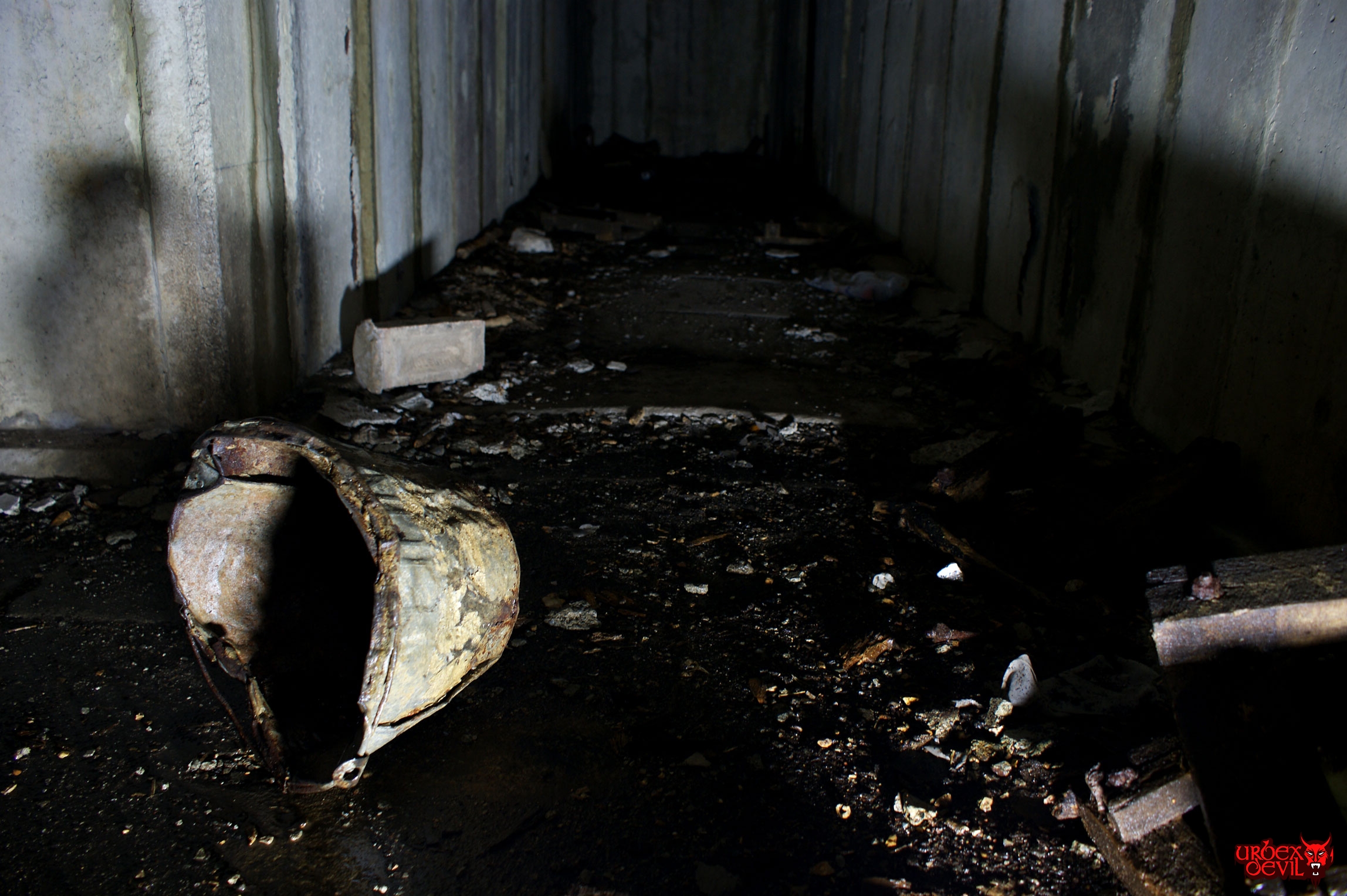 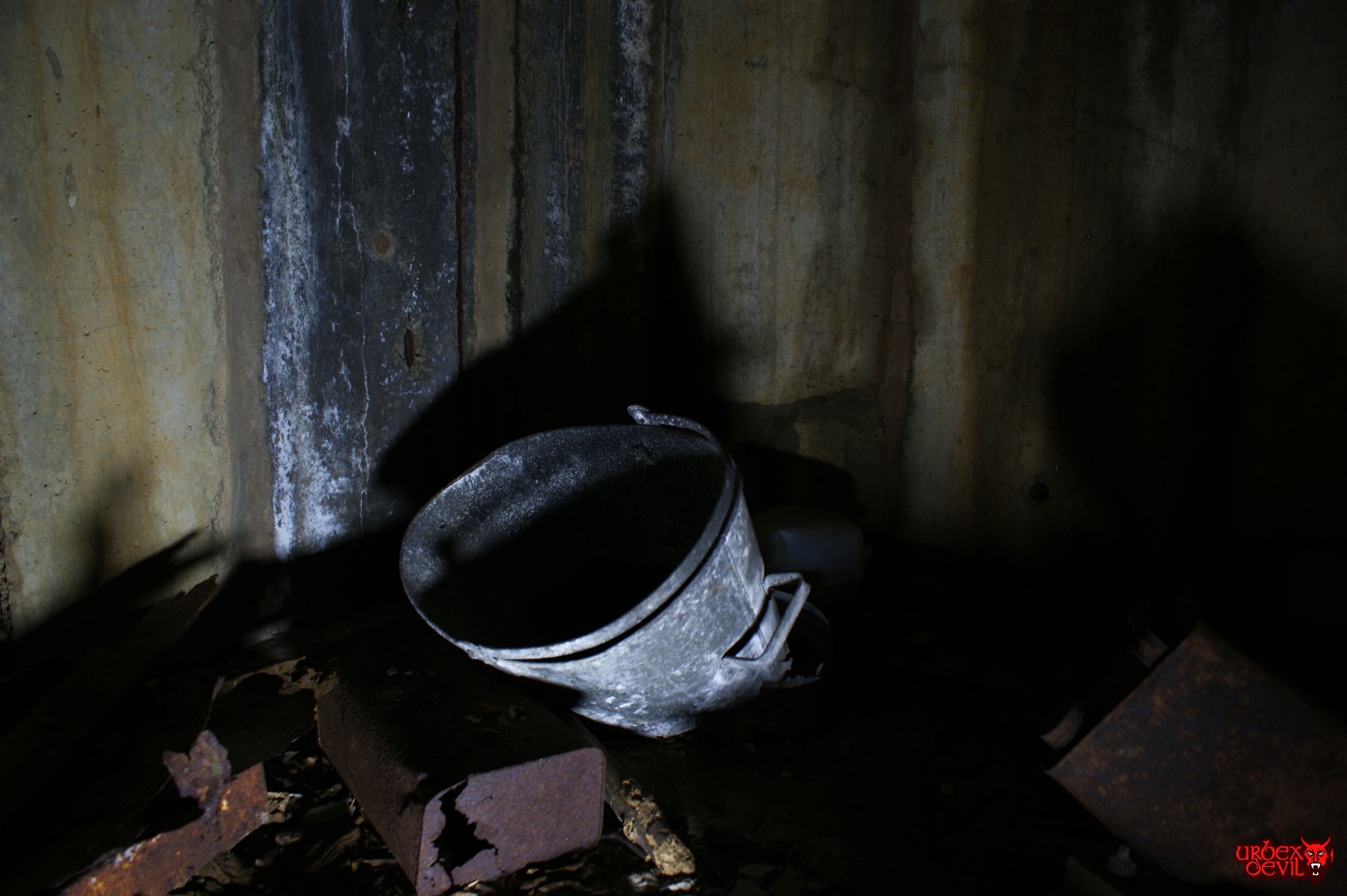 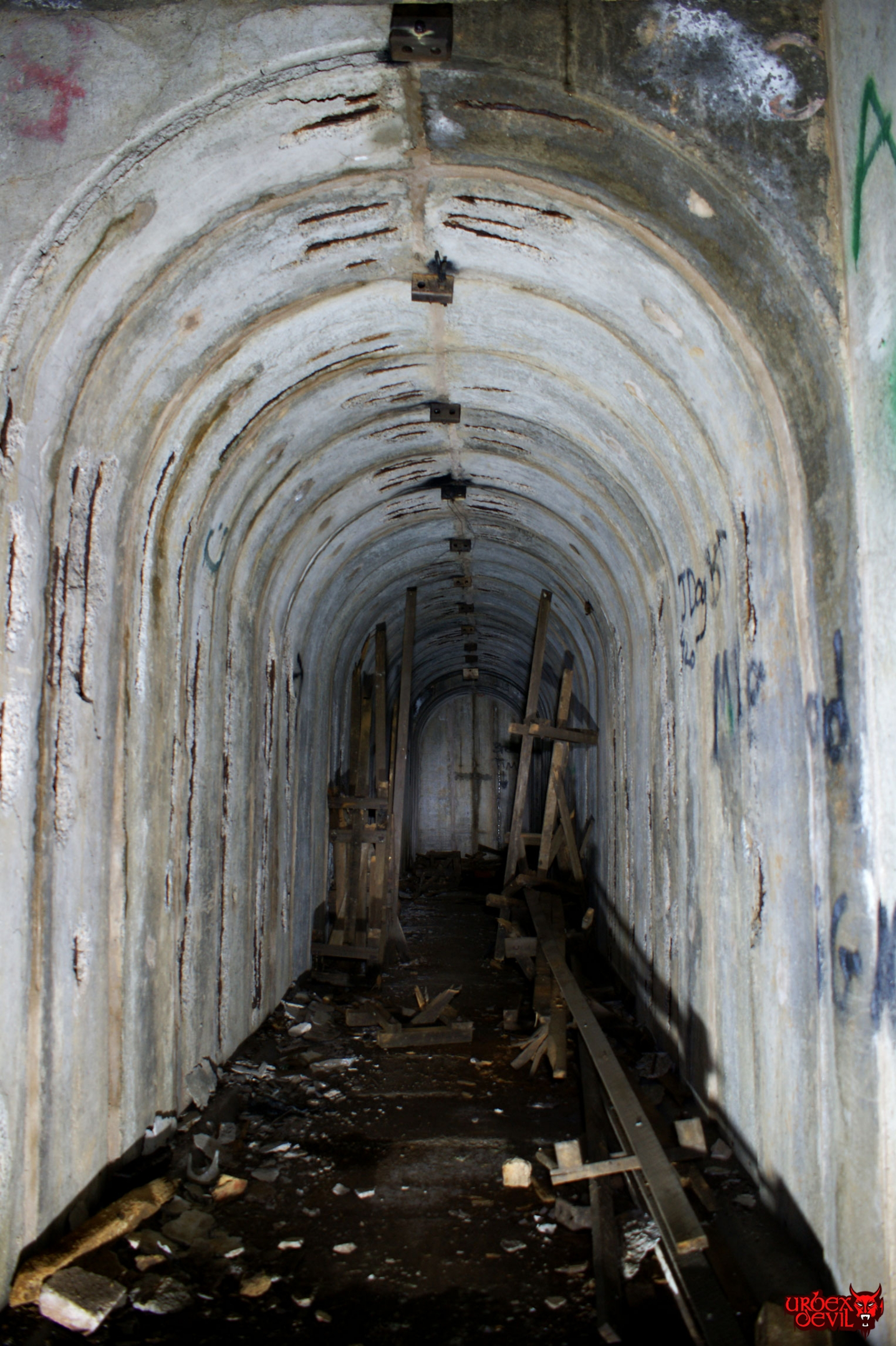 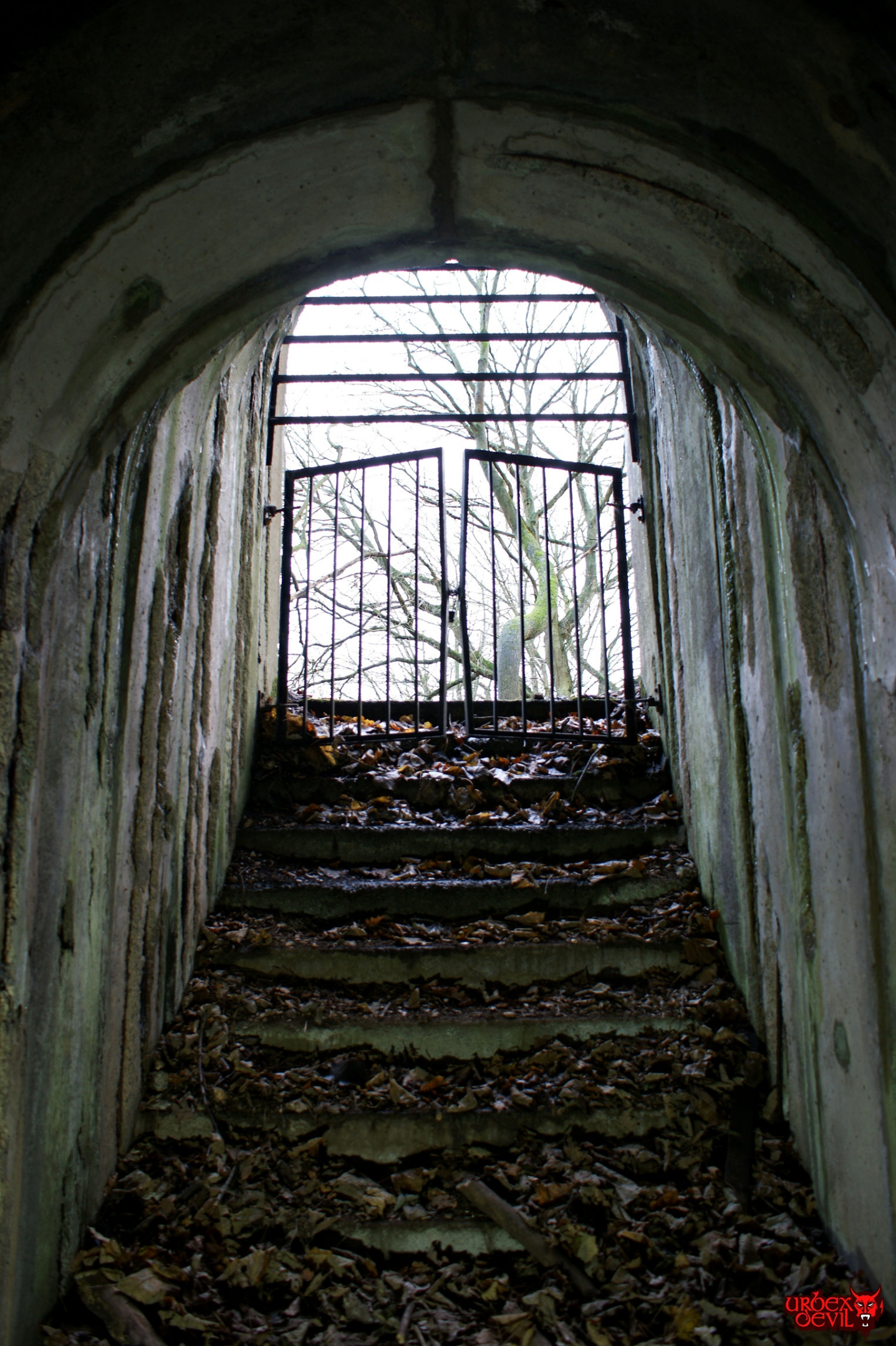 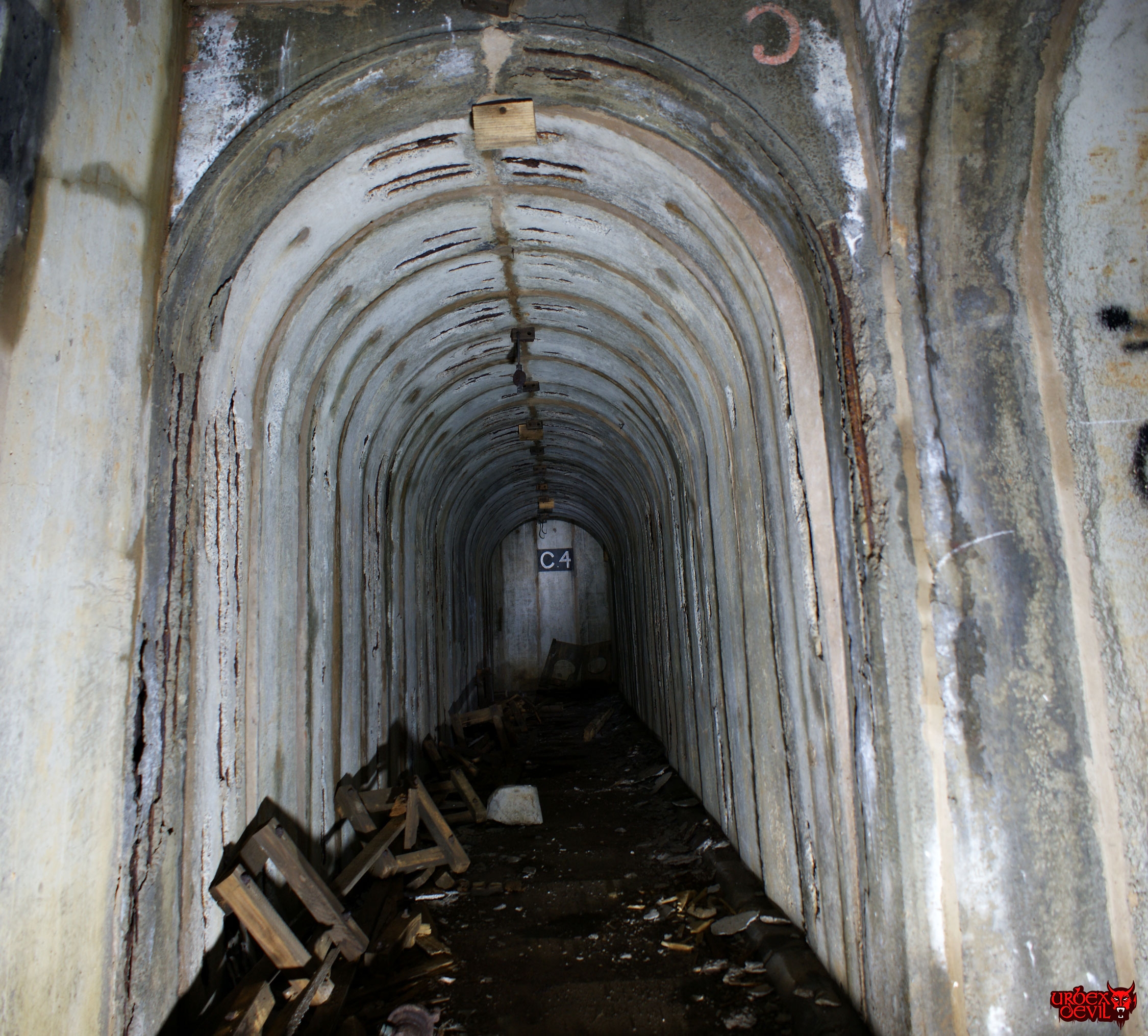 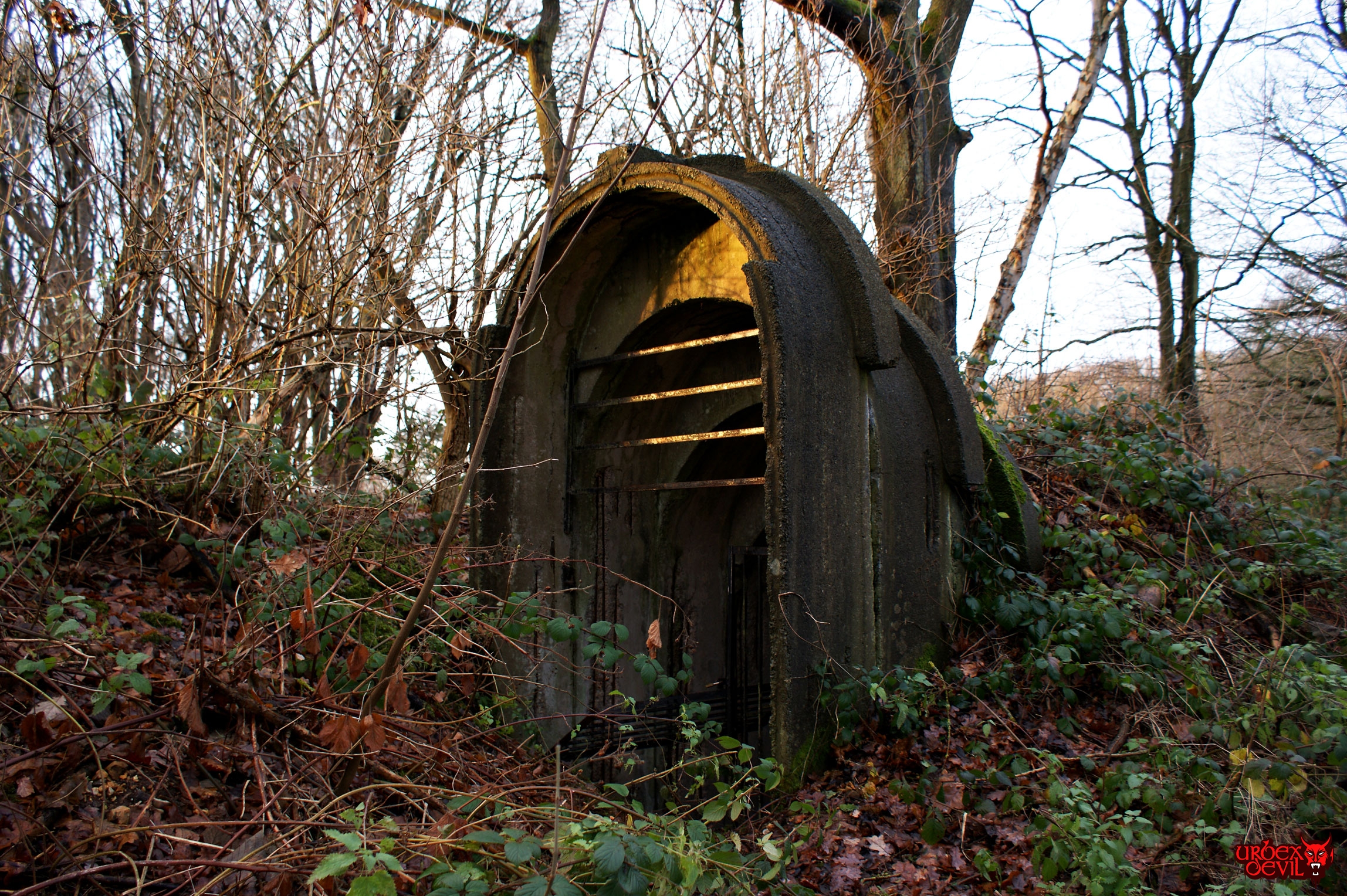 Nice, reminds a little of the one in Silvermere.

It's great that this has survived. Great bit of history.

That signage......beautiful!!! Thanks for sharing