Intro
Dating back to the early 1940's this mammoth of a building, compared to the local area, was the former production plant for the Honey Monster breakfast cereal aka sugar puffs until closure in 2016.

That's all I really have on it. 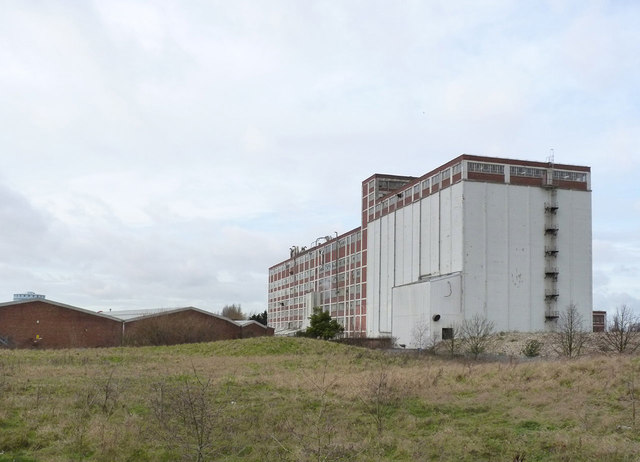 You may notice the S at the end of the word explore, that's not a typo nor does anyone actually care.

The first time visiting here went far from spectacular. We started off having seen it from google maps and going "ooo that looks derelict" before calling it a day. So, we got here and the first we noticed was the scale of the place, it looked smaller on google. After trying a few doors and setting a few alarms we had to make a dash as the sight of security with a German Shepard off the leash became our next discovery before subsequently being cased through Southall.

We met up with a few other who I had been talking to about the site for a while and thankfully they had a way in.

Once in a good 2 hours were spend mindlessly wandering the structure before heading home.

We started off at the roof and worked our way back down.

Why you may ask? I have no idea. 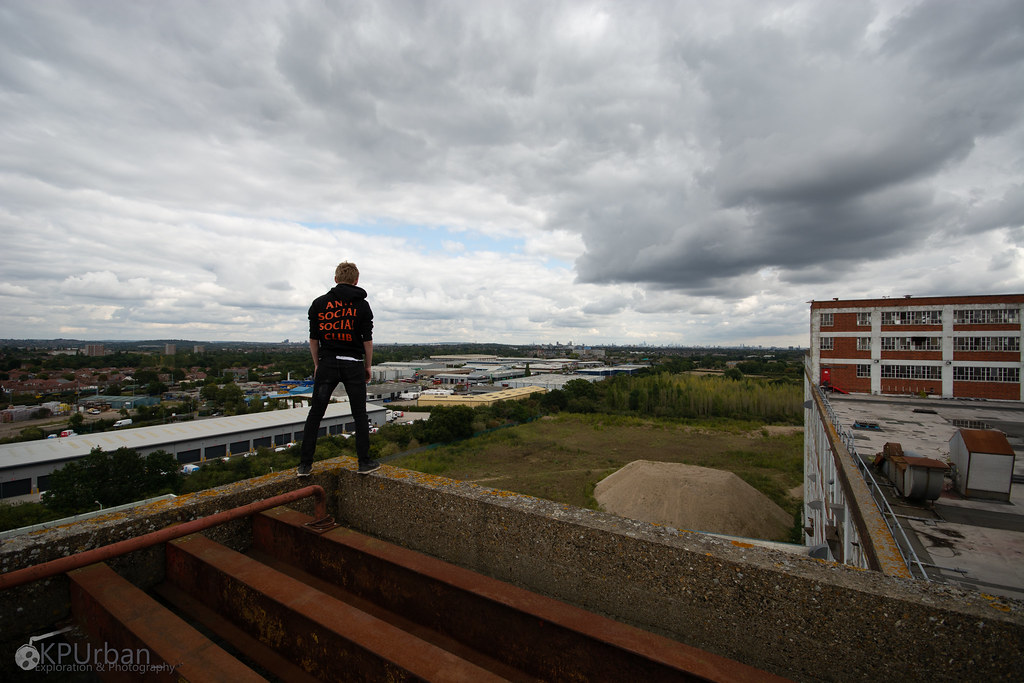 Starting off in the production areas. 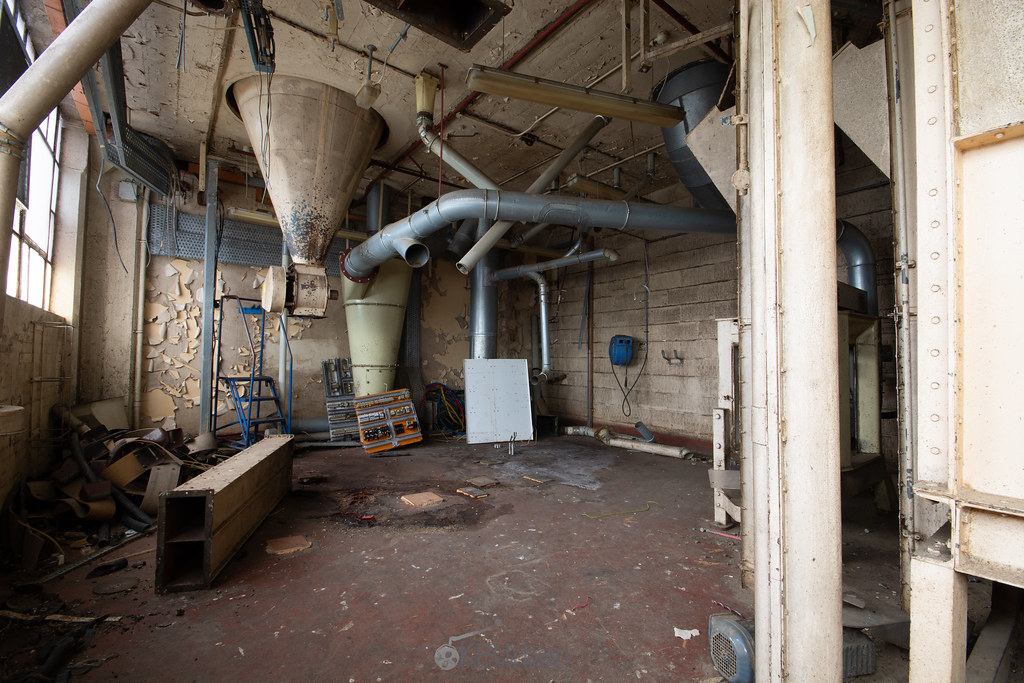 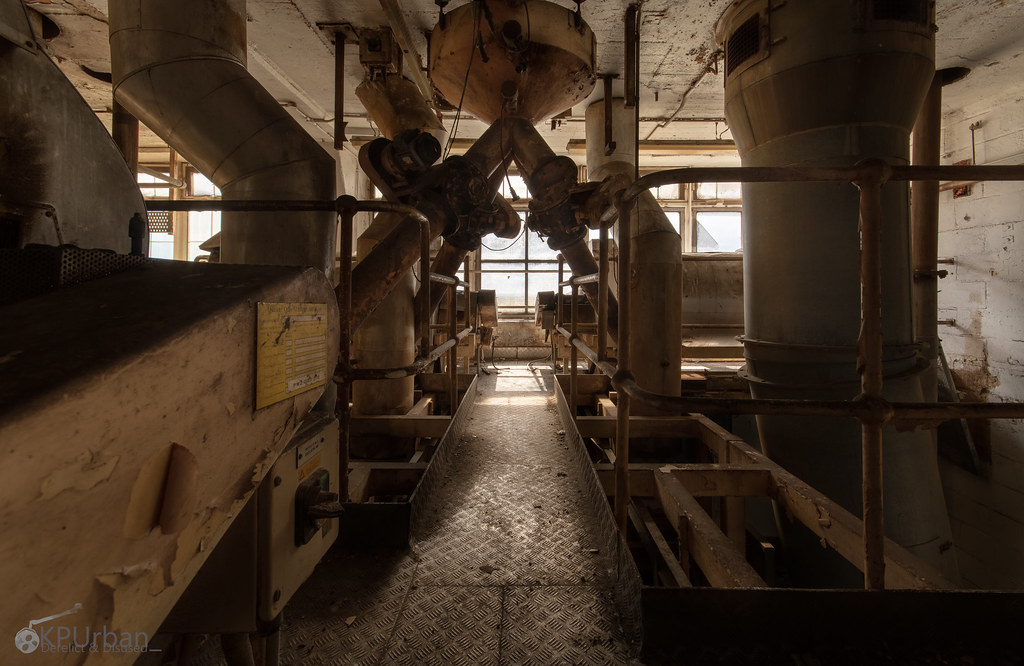 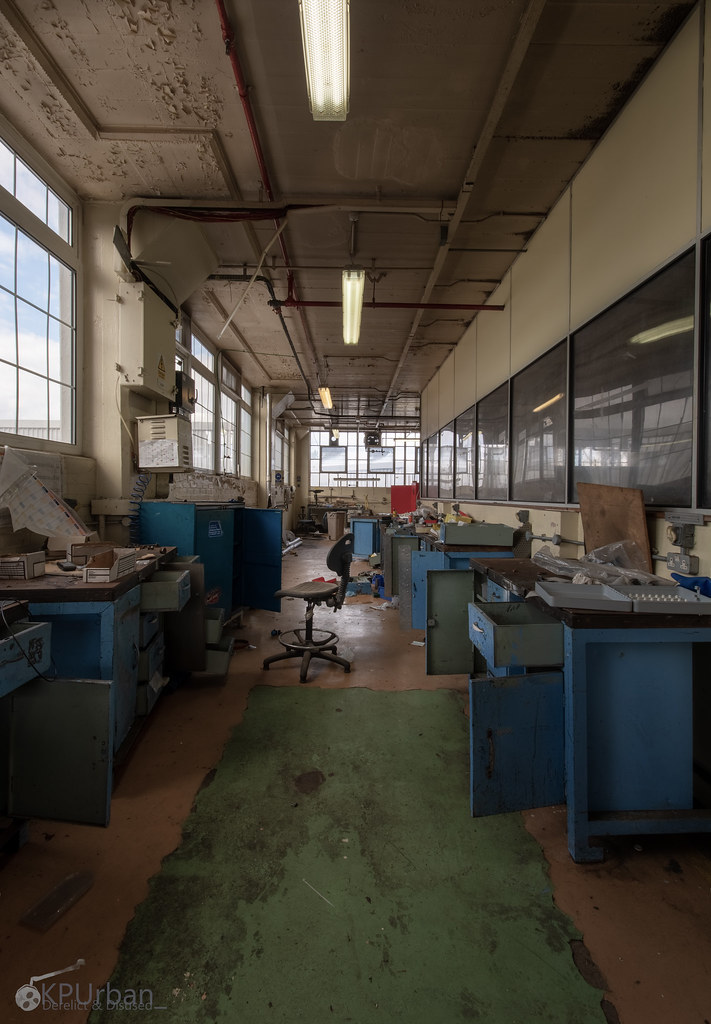 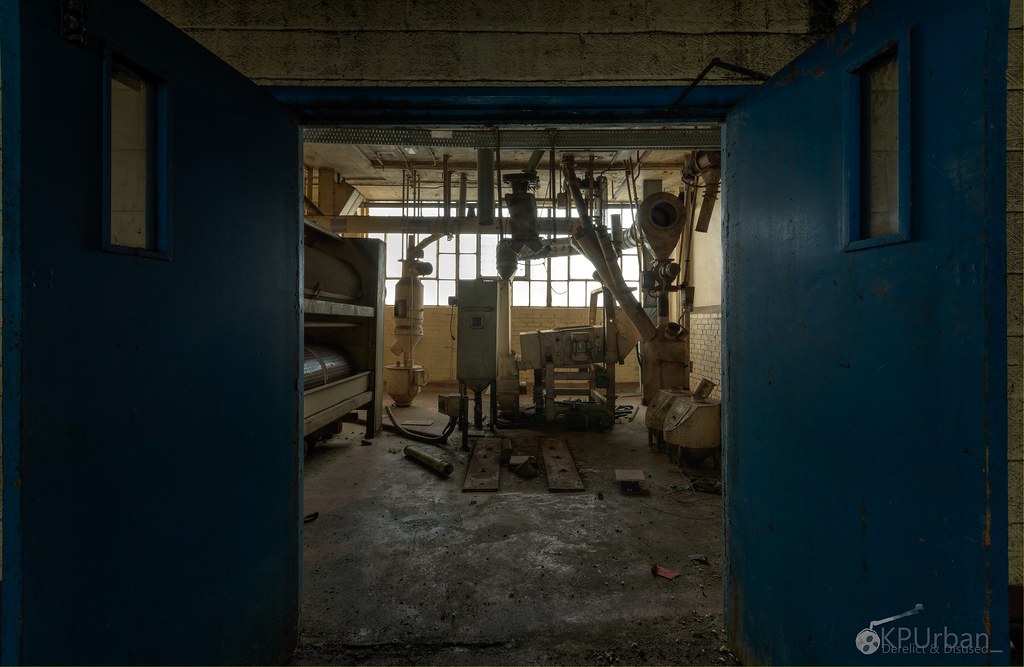 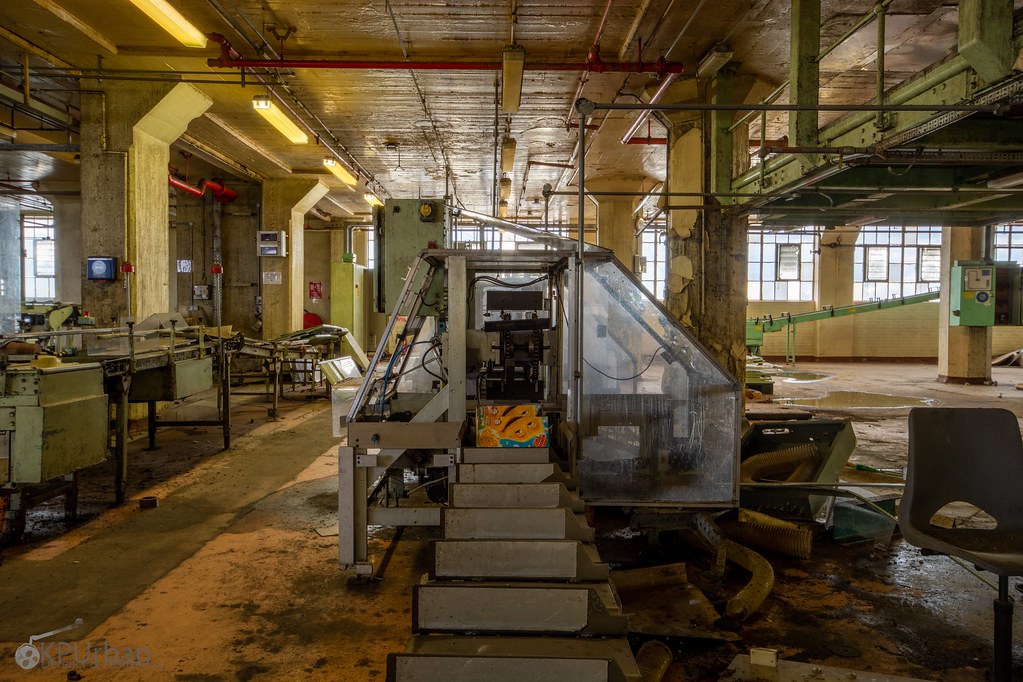 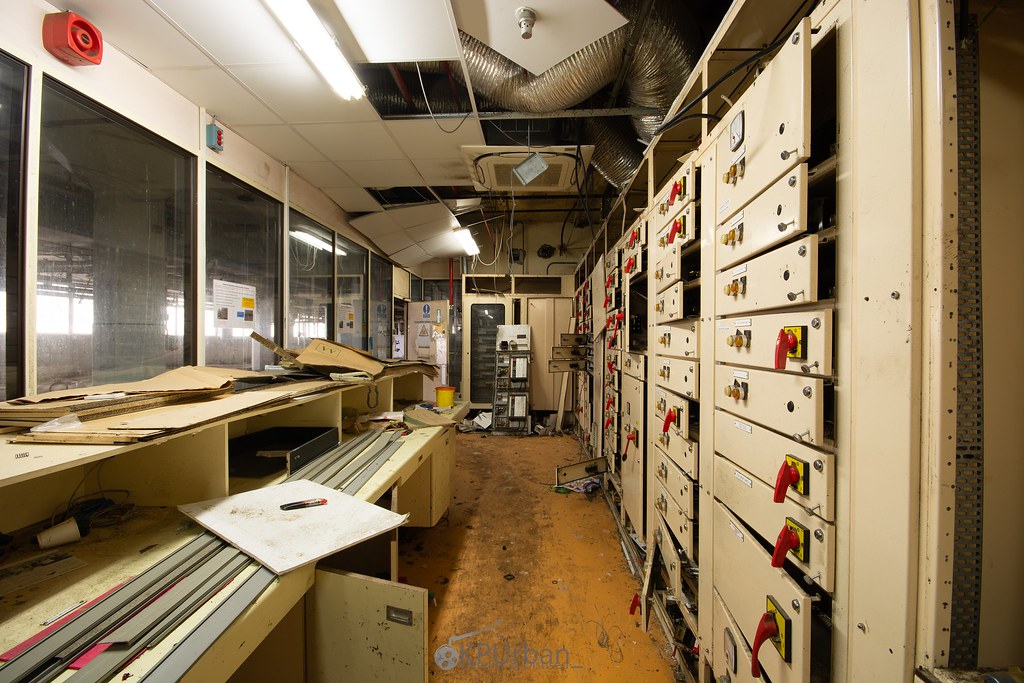 These areas had been previously used for filming with a numer of signs changed to say "Ward D" or "Operating Theatres" albeit lead to nothing. 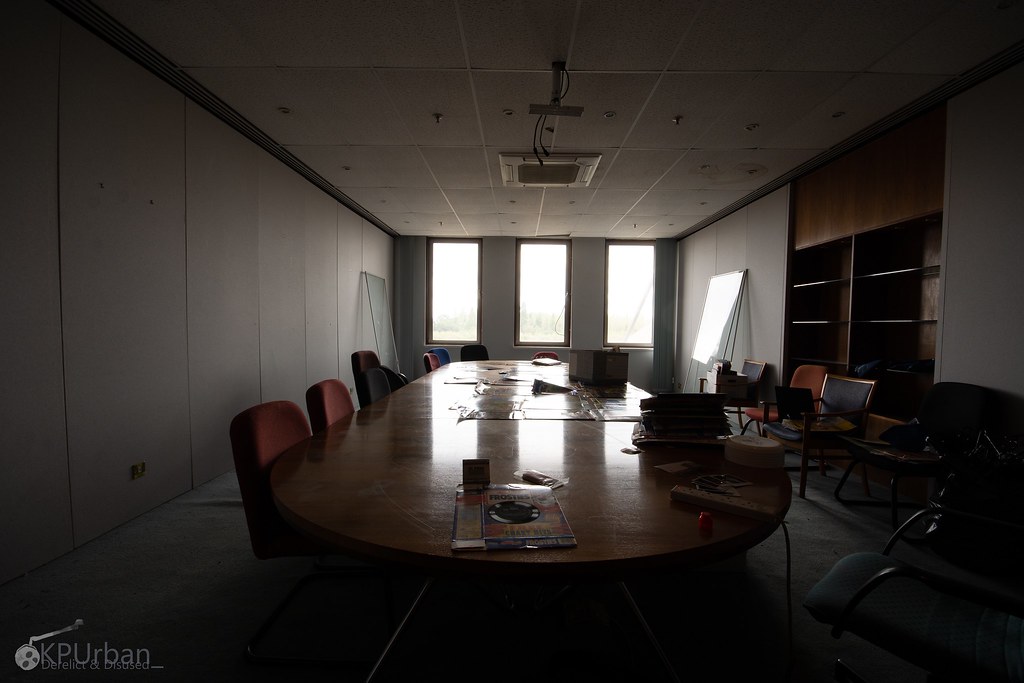 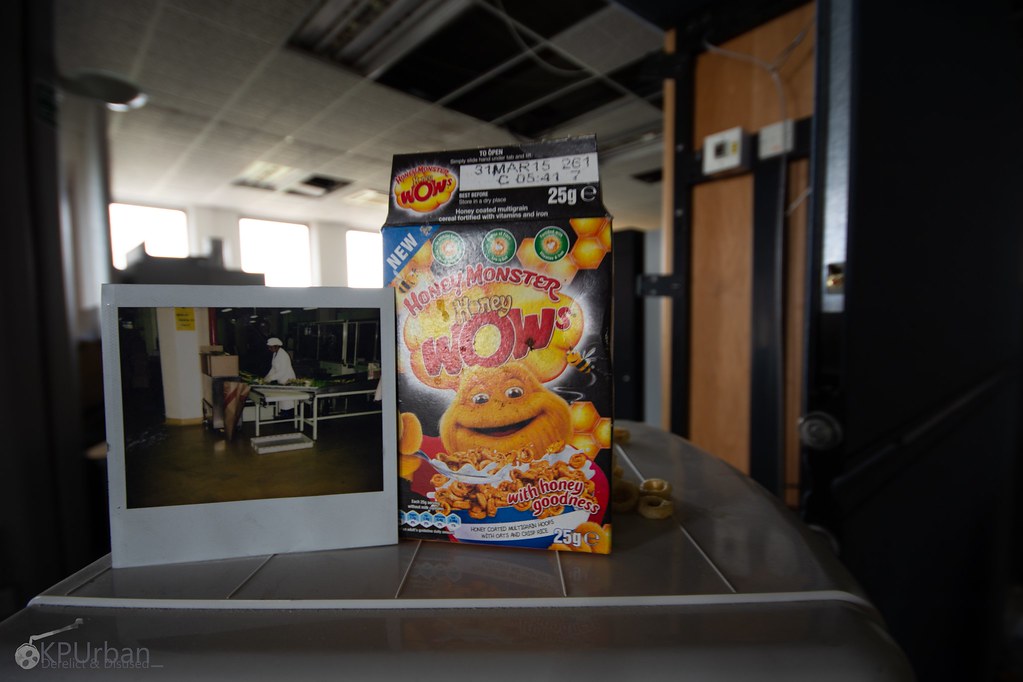 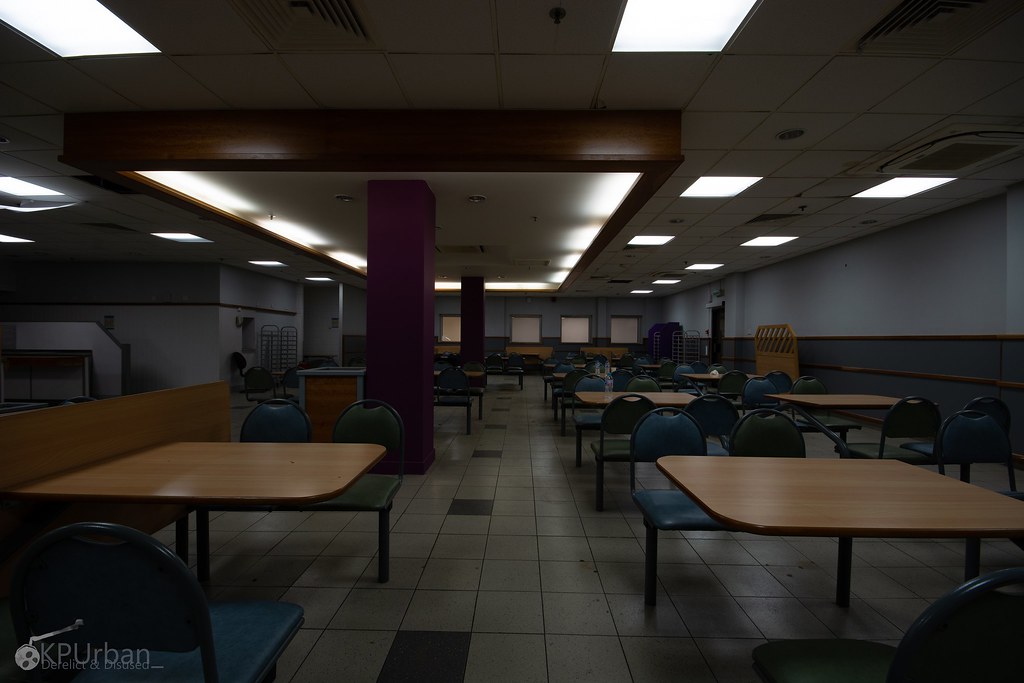 Like the look of this one KP, the boardroom & canteen have a great 80/90's vibe Nice one!
D

Always did start my explores on the roof or top floor - you get an idea of what the building is about as you go up and tend to see more if you are noticed/discovered. Nice set of images KP.

Great shot of the boardroom KP,
You must log in or register to reply here.