Urbex trips are few and far between these days, so for this old pub to appear while working nearby it’s hard not to jump at it no matter how derpy it is.

With the weather on our side for a change and a 1 mile trip on foot along some sketchy country lanes, we find ourselves at the pub and quickly finding our way inside.

There’s not too much to see unless decay is your thing, but a nice bonus is no graffiti! Something of a rarity these days, most likely due to it’s location.

There was more of the place to see, however once finding the stairs to the upper level and basement in such a state it wasn’t worth risking.

Onto the history side of things, surprisingly I wasn’t expecting to find any info at all however I have pieced together what I could.

Due to a combination of circumstances the pub closed its doors for the last time in 2010 and has been left to deteriorate. The Jolly Waggoners was purchased by Sandhill Homes who planned to redevelop the site.

After multiple planning applications were submitted and rejected for a larger development, planning permission was finally gained on 4 March 2015 for a combined pub/restaurant which would have been an asset to the village but no development has happened since and the building remains in a sorry state.
Click to expand... 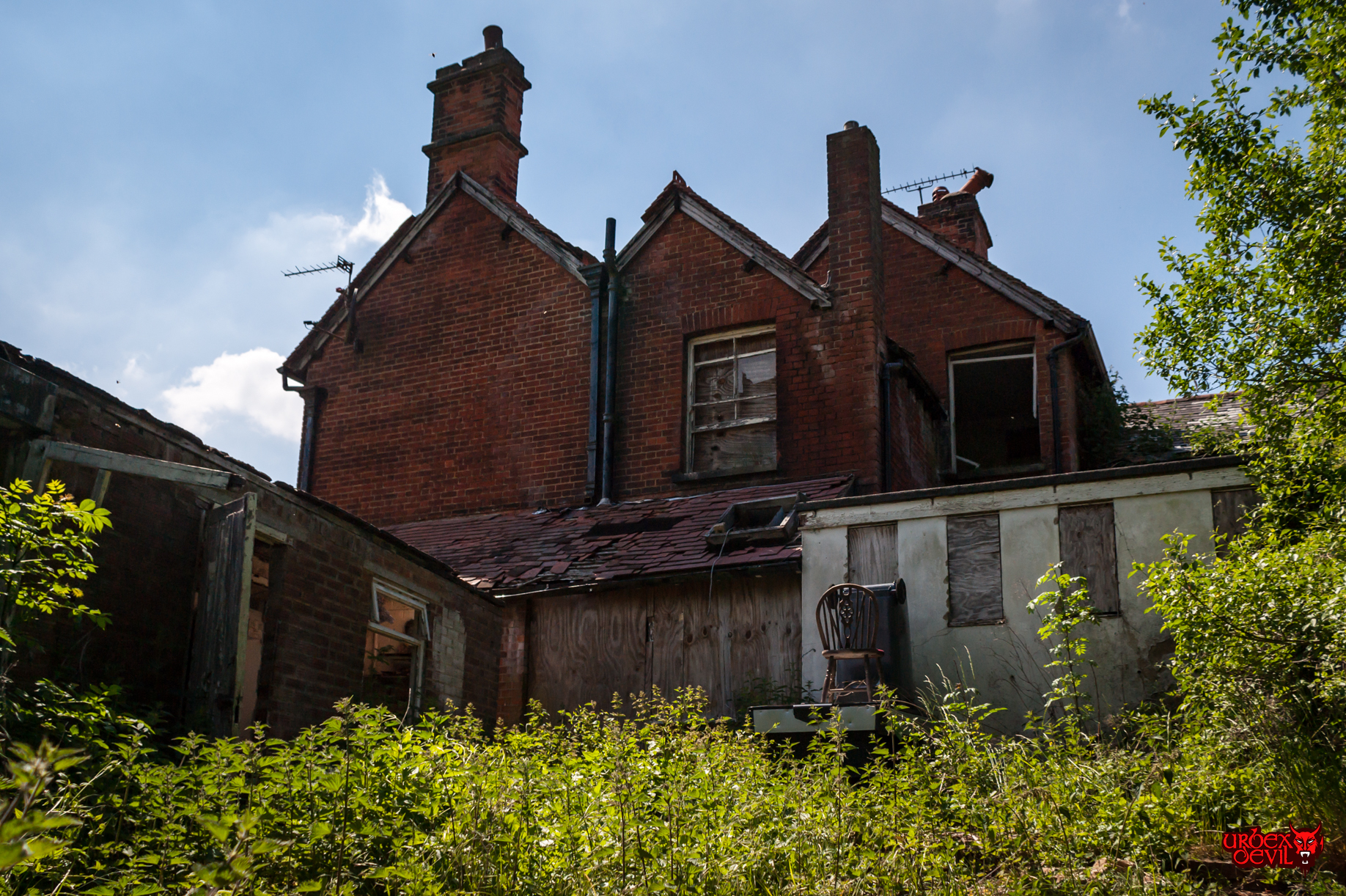 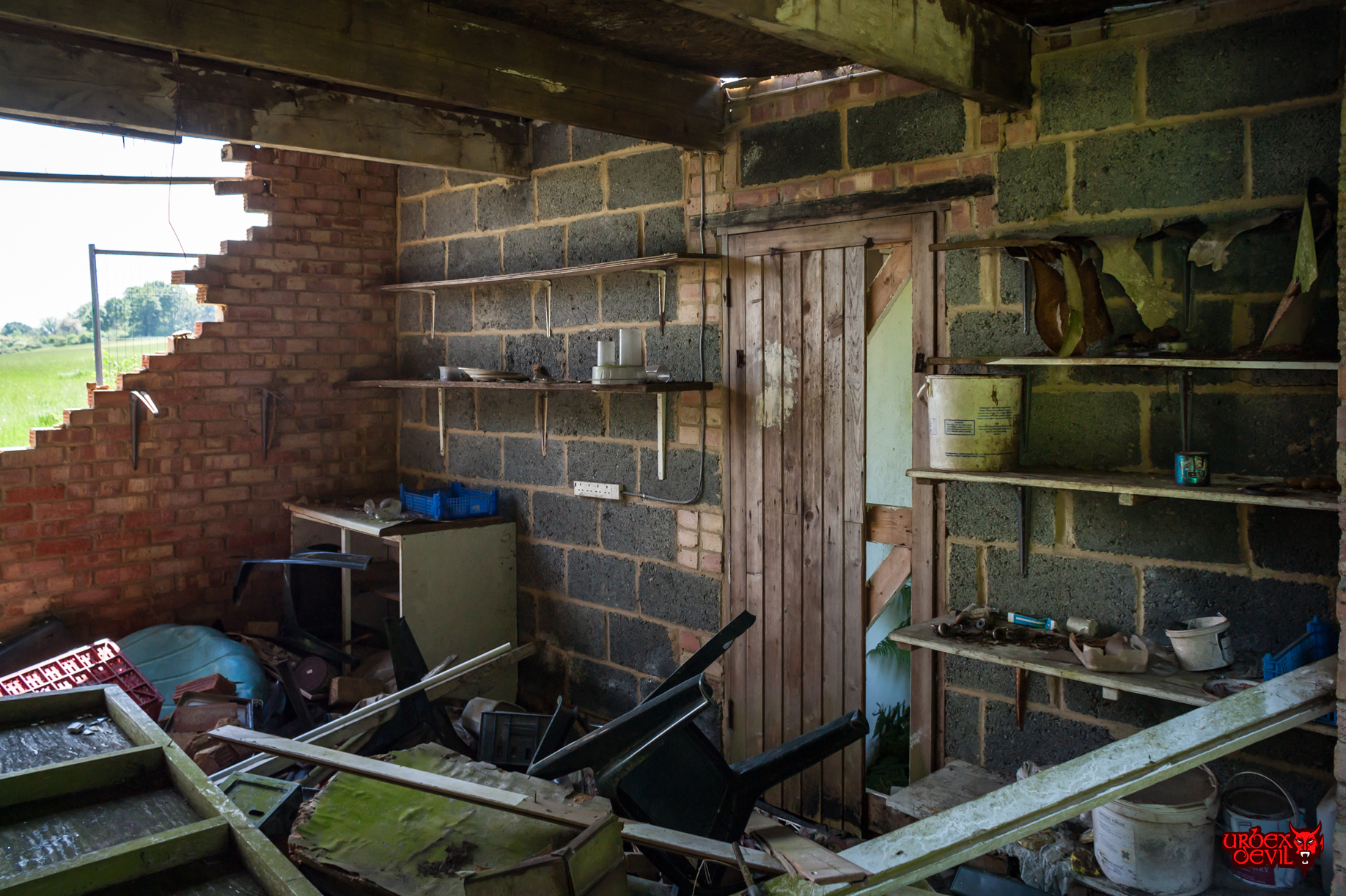 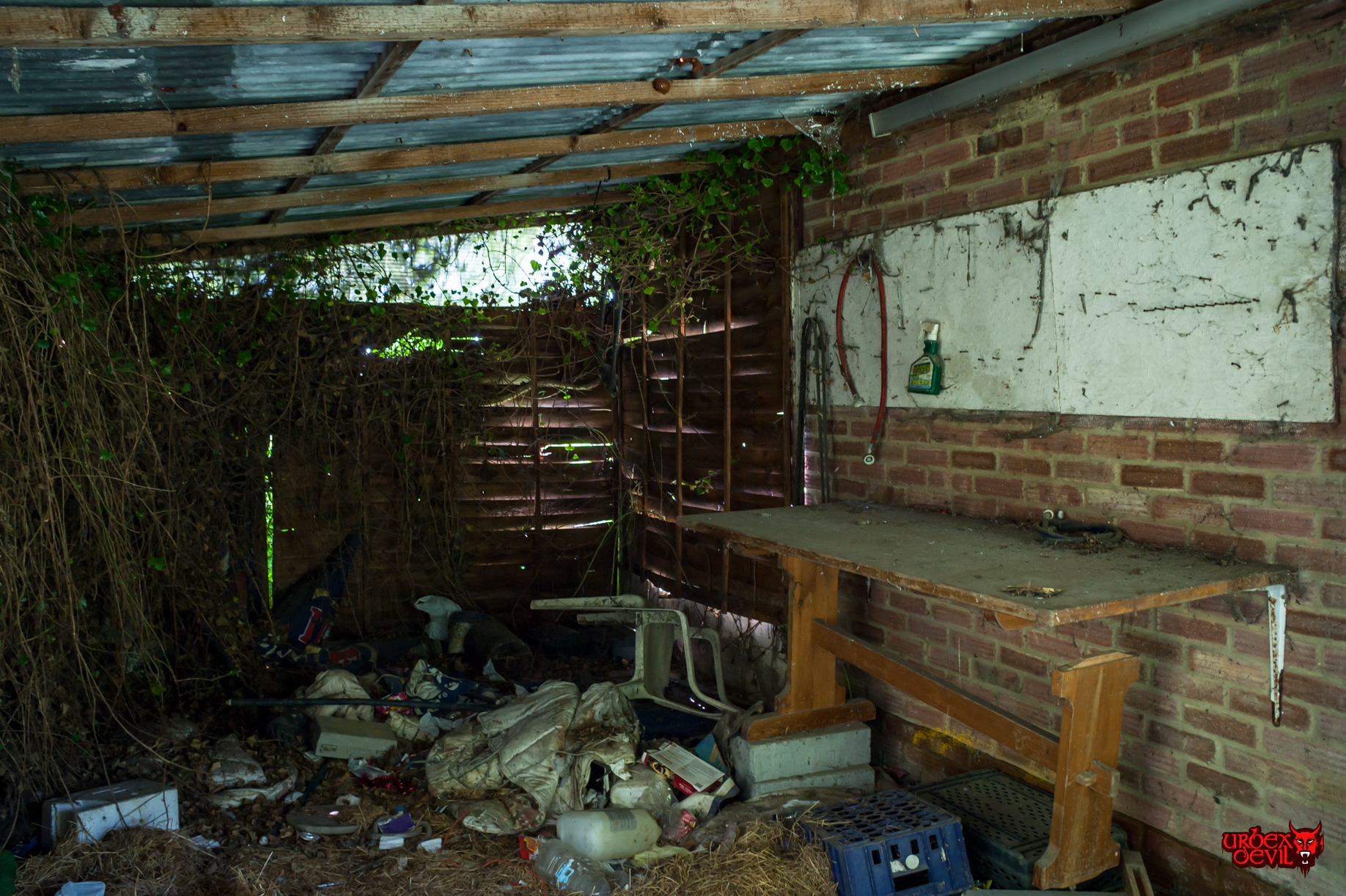 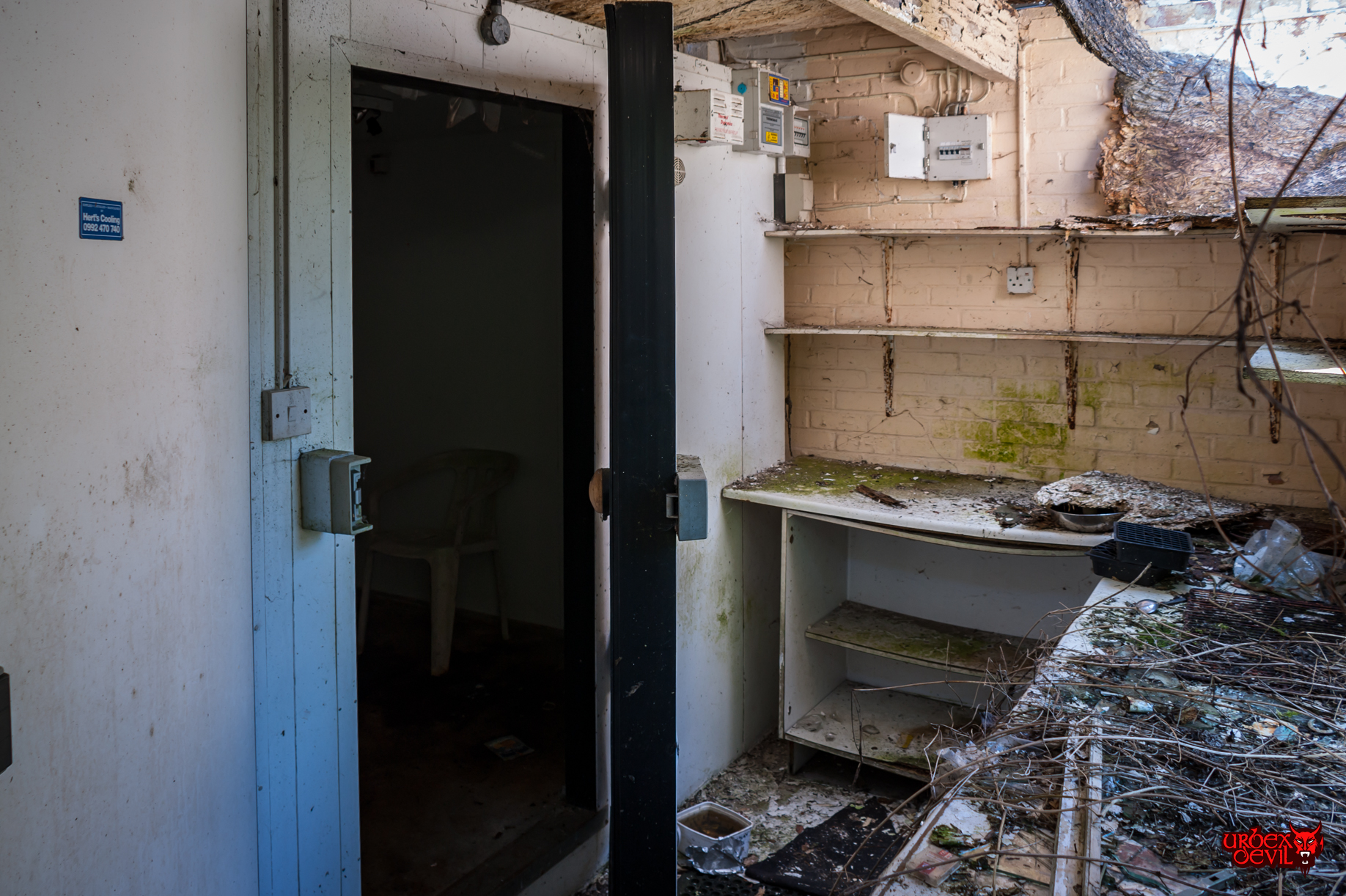 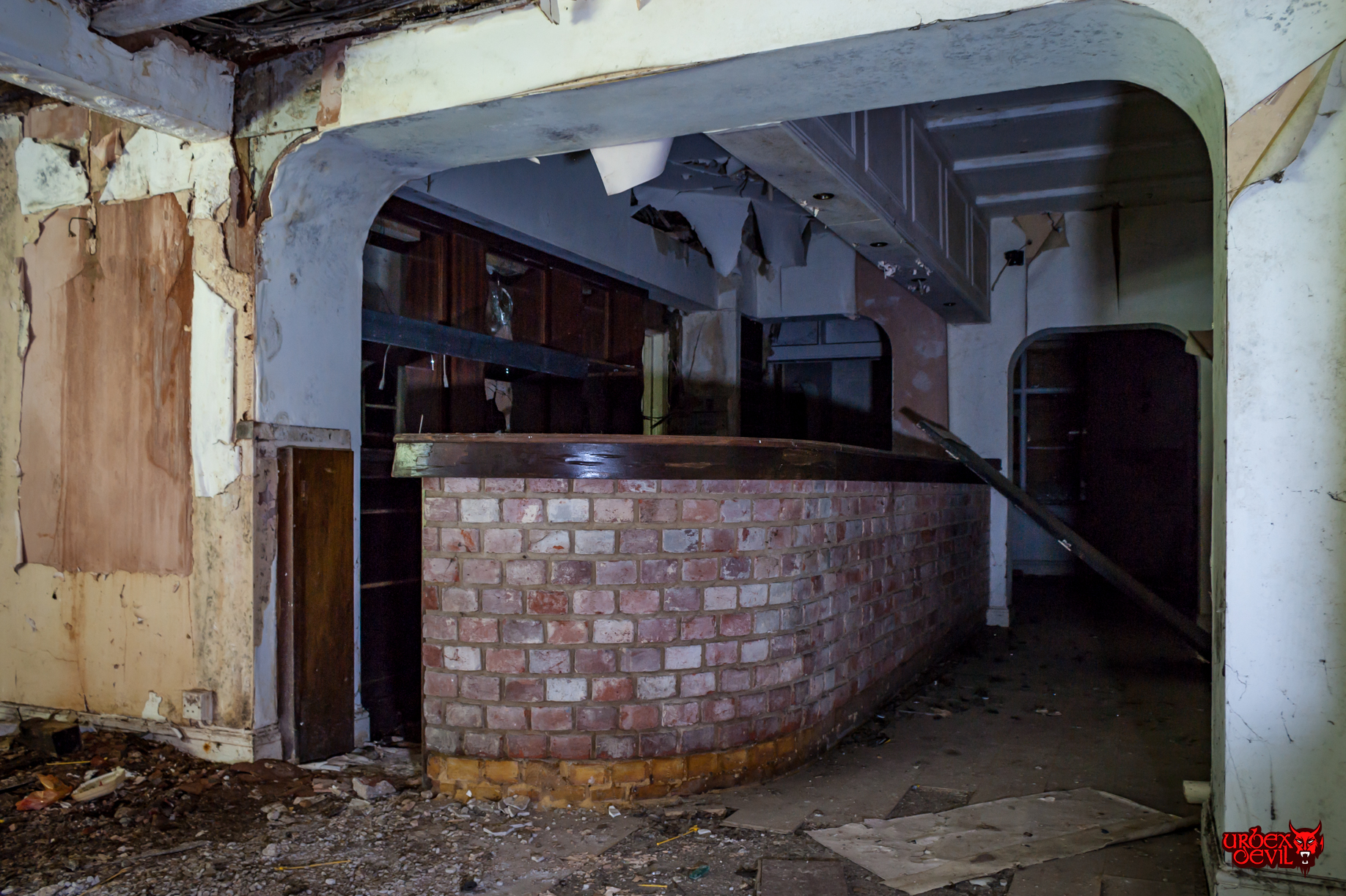 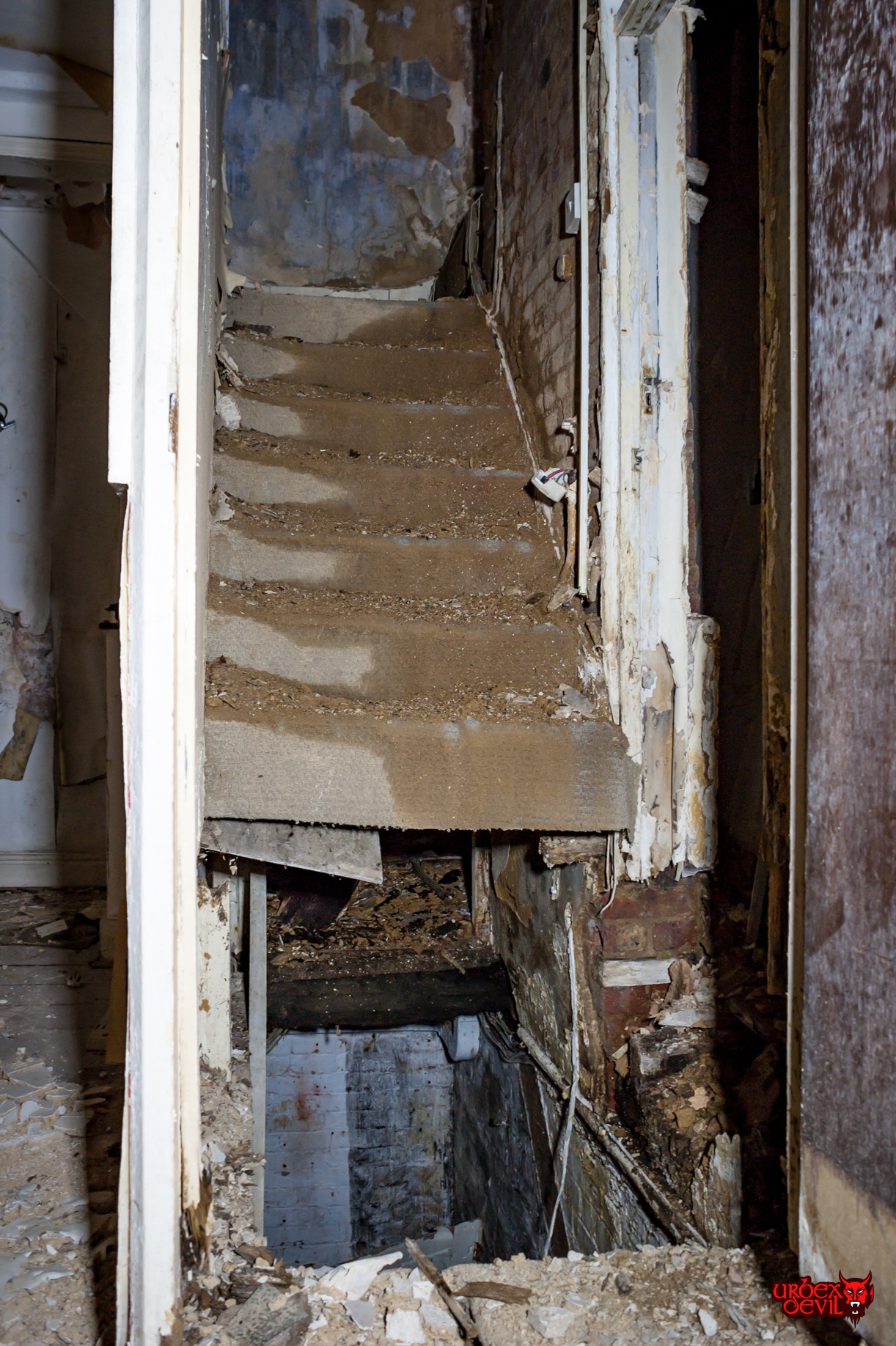 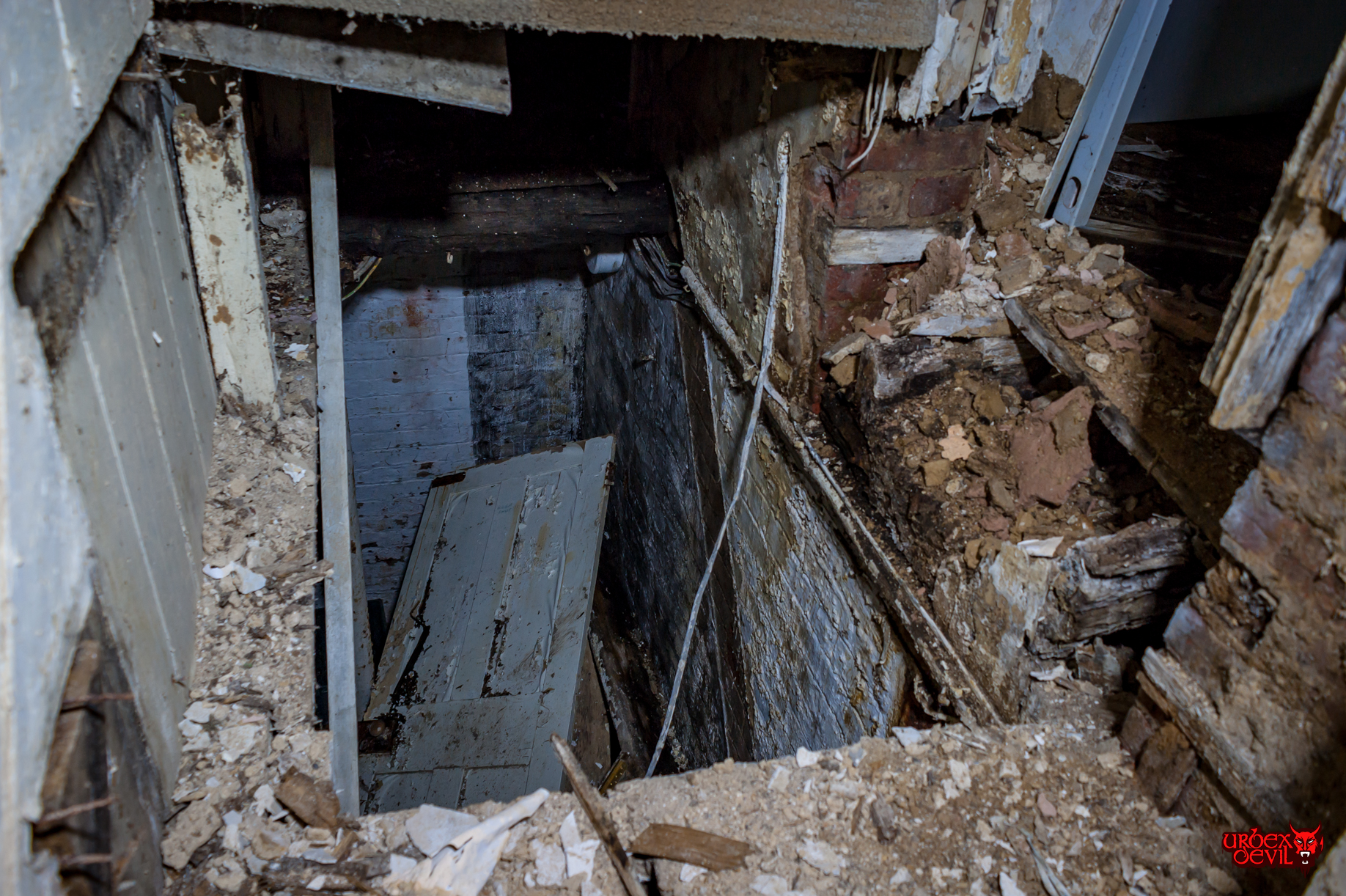 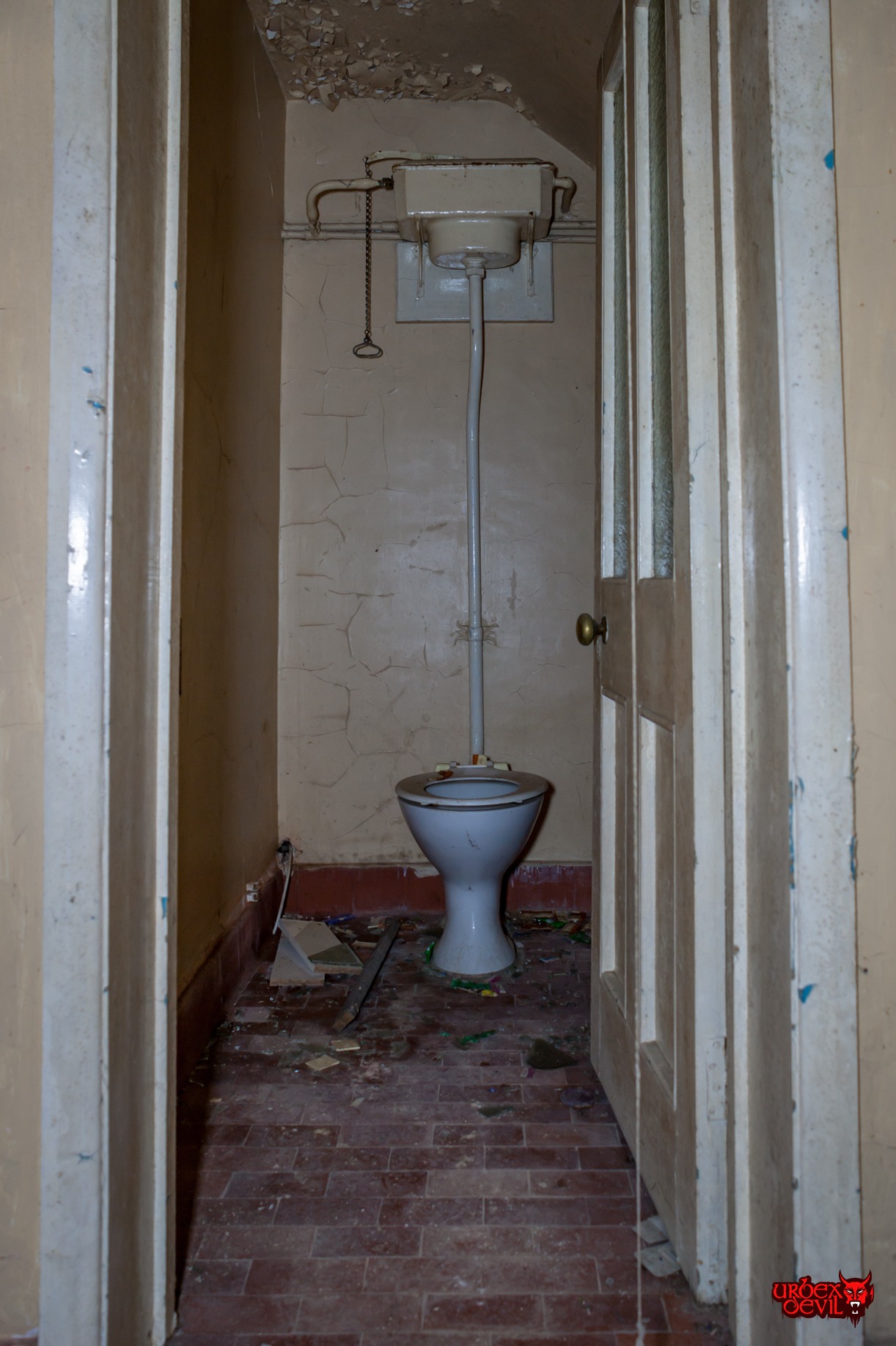 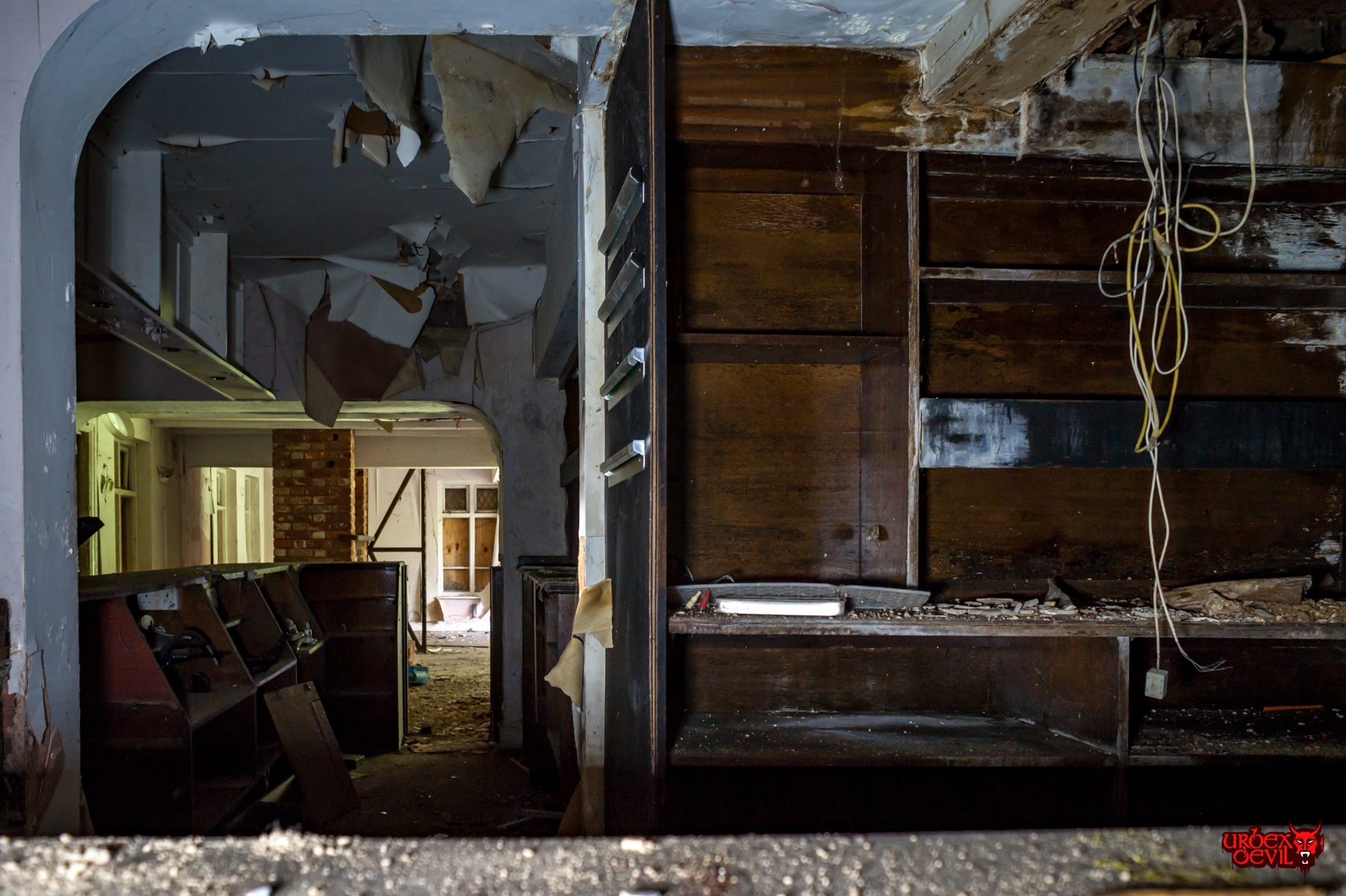 Nice to see one not ruined by grafitti - I guess after the covid that’ll be the state of many pubs!!! Can’t wIt to be let back inside one for a meal and pint again!!!