The Building
As part of a Psychiatric this mortuary has been left decaying for a number of years.

Over the hospitals usage services where moved and roughly quarter of the site is in partial disuse or fully disused. The Mortuary is one of these buildings.

Unfortunately I cannot find any info on the Mortuary itself rather than just the hospital.

Current plans are unknown and it is likely that the structure will be redeveloped, Evident with the digger parked right next to the building and the ground around it now flattened.


The Explore
It was another weekend that Myself, ExplorerX and a Non-Member decided to try our chances at some places in the city.

First up was this morgue, before we headed south west. After the pain of the Tube then walking we almost called this off due to construction workers but the effort of getting there wasn't to be wasted. Waiting for the construction men to stop, probably to complain about stuff, I took the chance to get in. Alone.

Anyways after this we shot a few photos then made a rather quick escape as we could here the sawing of wood, probably to seal up the way in.
And with that off we fu**ed.​
The Photos
As said we had been rushed inside and thus there are very few to showcase.... 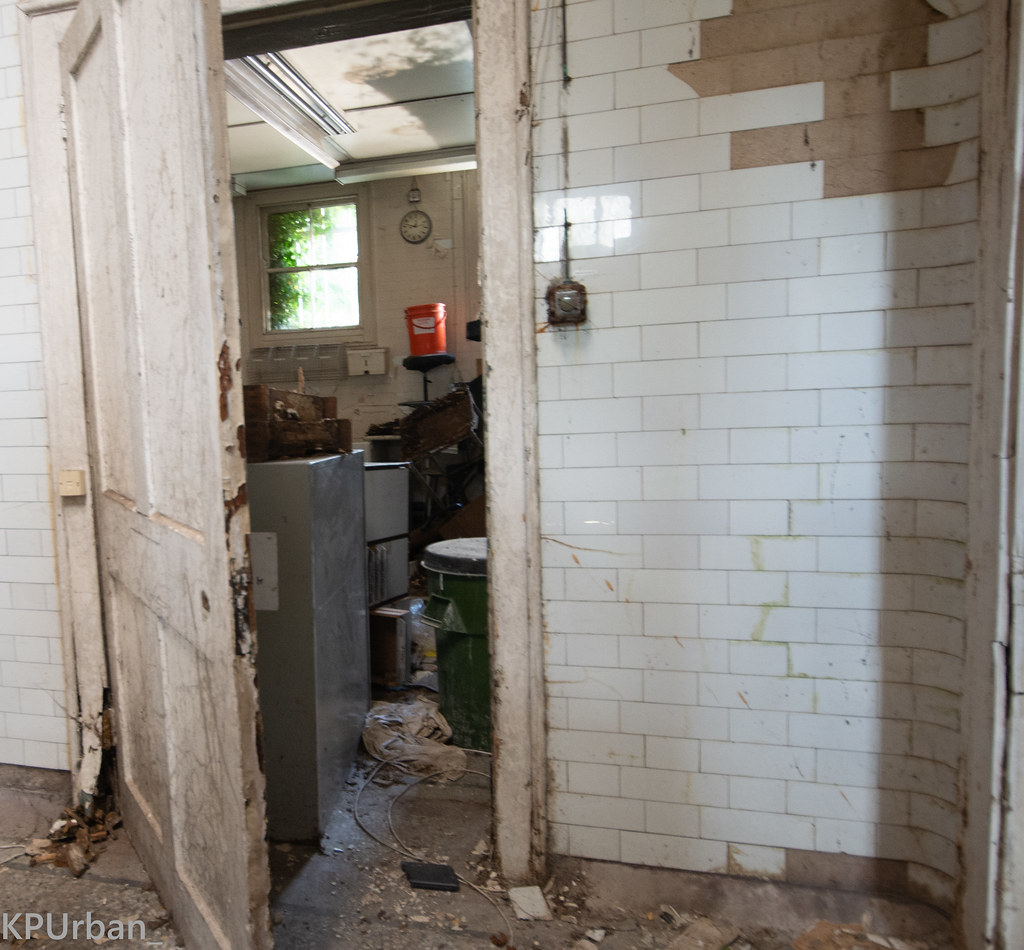 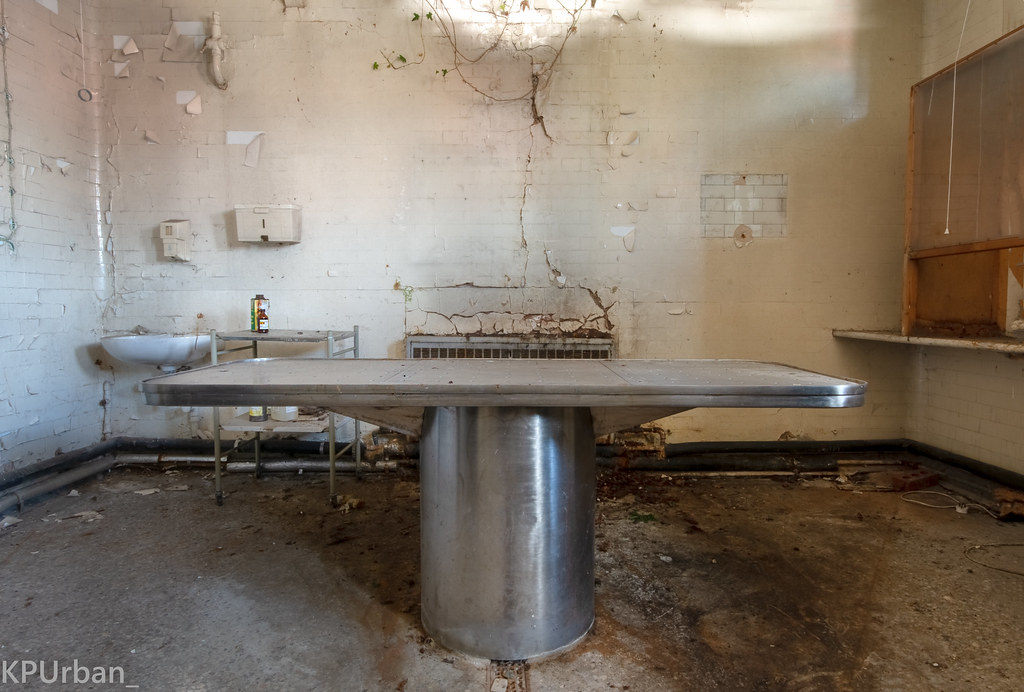 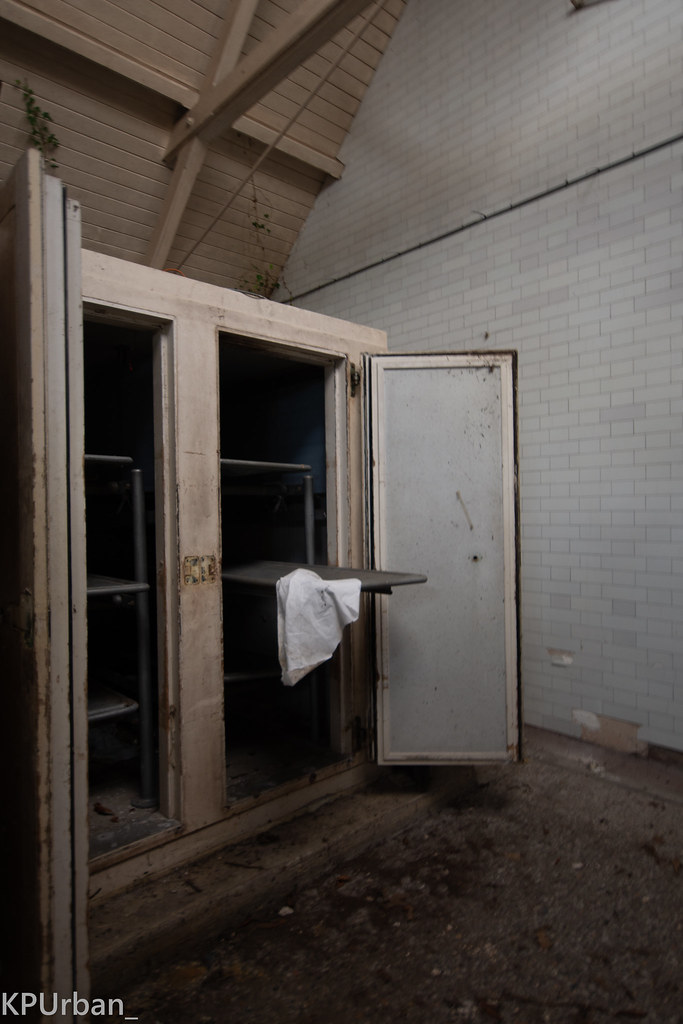 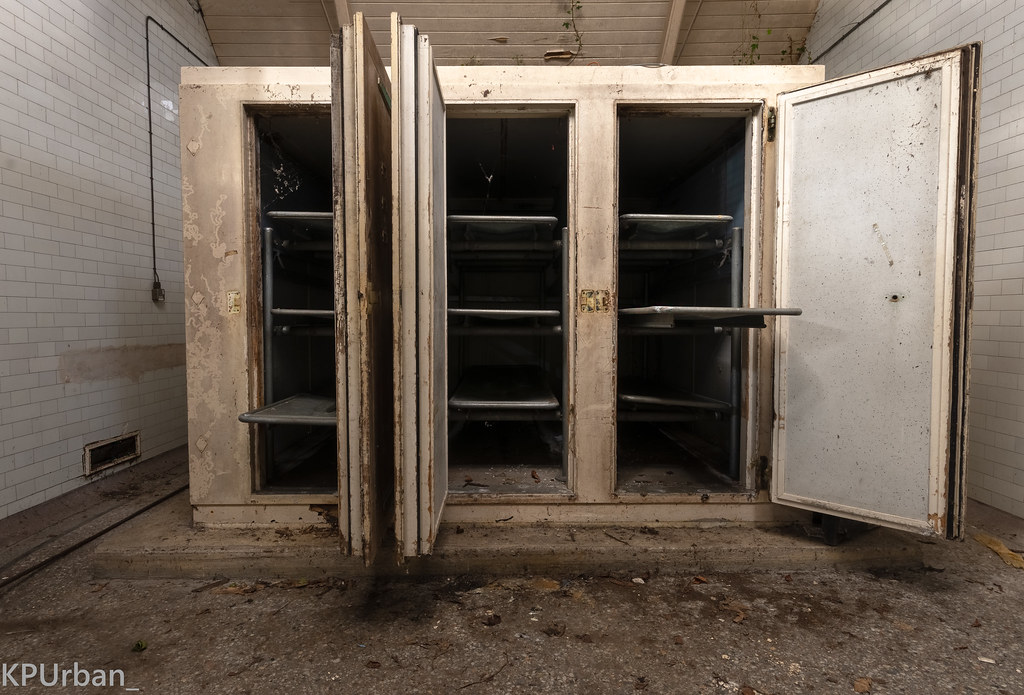 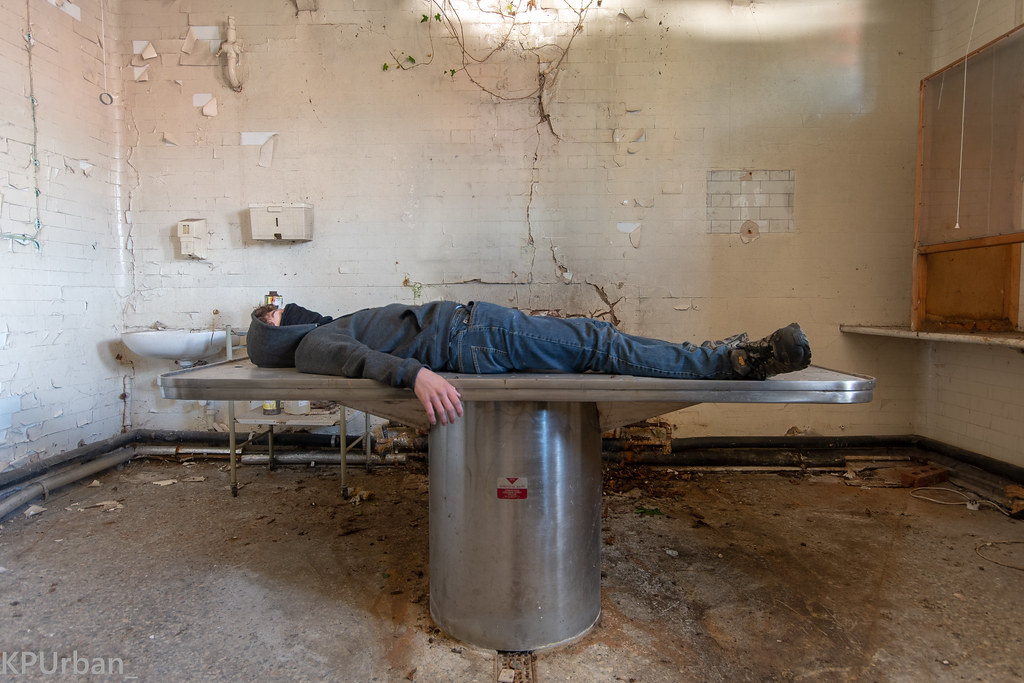 Anyway, apologies for the short report. That'll be all.

did you check the rest of the hospital out ?

did you check the rest of the hospital out ?
Click to expand...

Most the stuff, the bed and lifting jack, are now piled up against where we entered.

No we never bothered really. Had to get on the train to do the other locations.
Last edited: May 14, 2019
You must log in or register to reply here.