The Northampton to Market Harborough line 2013

Hay folks well this old line is becoming a bit of a obsession for me now as each time I visit it shows me something new (or old should I say) as it has lots hidden away in the bushes and brambles. Well I have now covered most of the line from oxendon tunnels to the out skirts of Northampton so please check out my past reports

The Northampton to Market Harborough line was designed by George R. Stephenson (nephew of the Railway Pioneer George Stephenson) and was opened in 1859.
The line had a staggered history in its final years. It was first closed to passenger traffic on 4th January 1960 but was reopened to through traffic on the 6th January 1969. It was closed again on 1st May 1969 and reopened on 10th July 1972. The passenger service was finally withdrawn on 26 August 1973, although the line continued to be used by freight trains.
On 15th August 1981, the day before closure, a special train was chartered to run from Northampton to Market Harborough and return. This was the last British Rail passenger train to run on the line.
The line has two tunnels which where know by the train drivers as rat runs due to the size of the openings

on with the pics of what this visit found

how the tunnels looked in 1981 with the last train 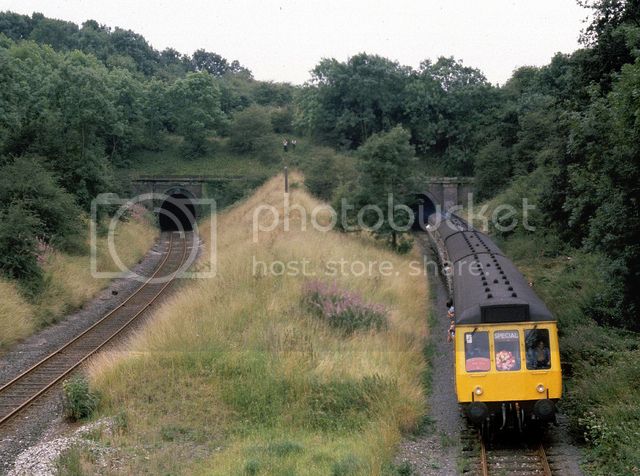 and the jems i found 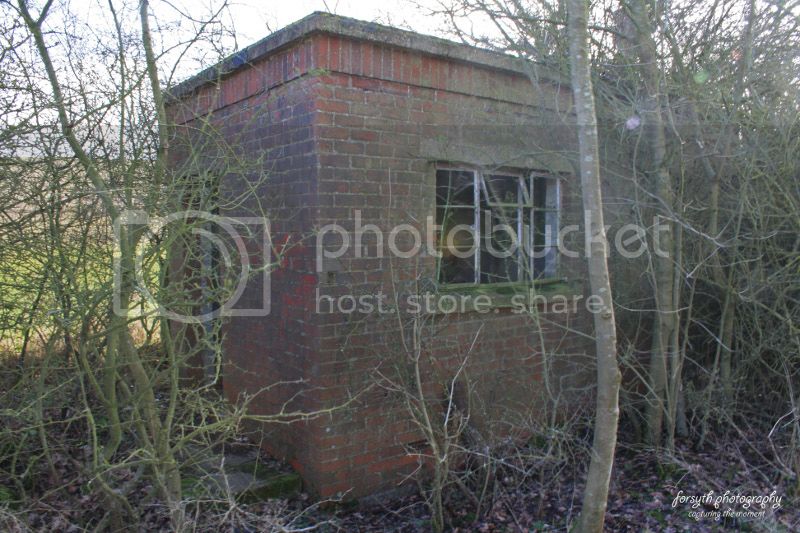 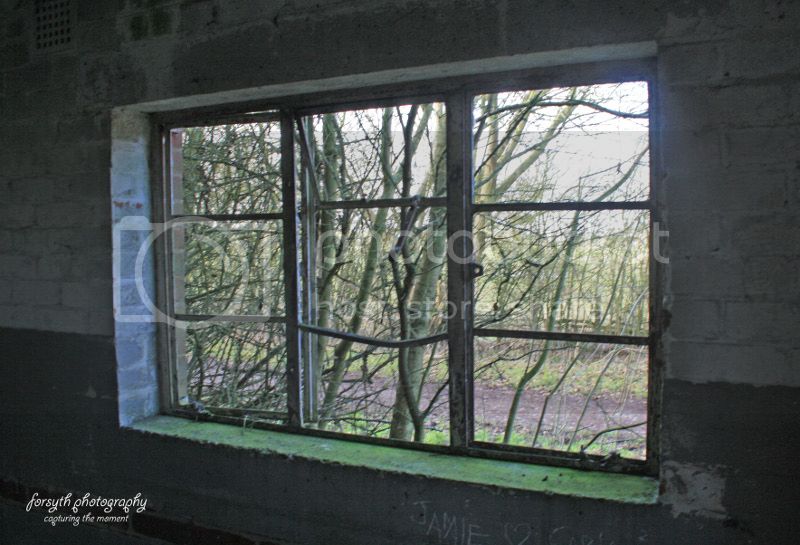 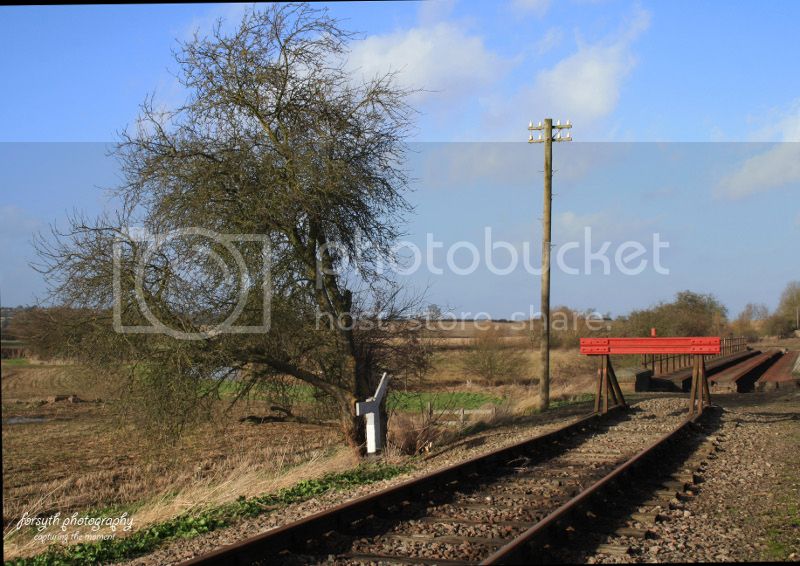 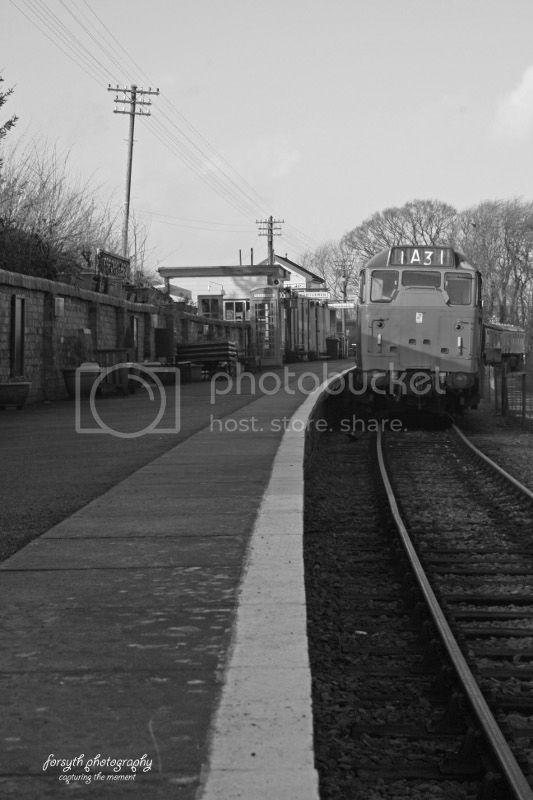 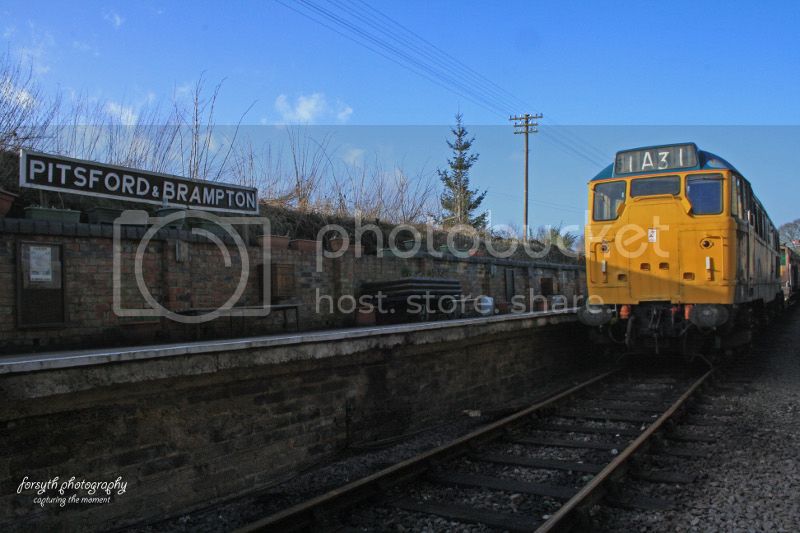 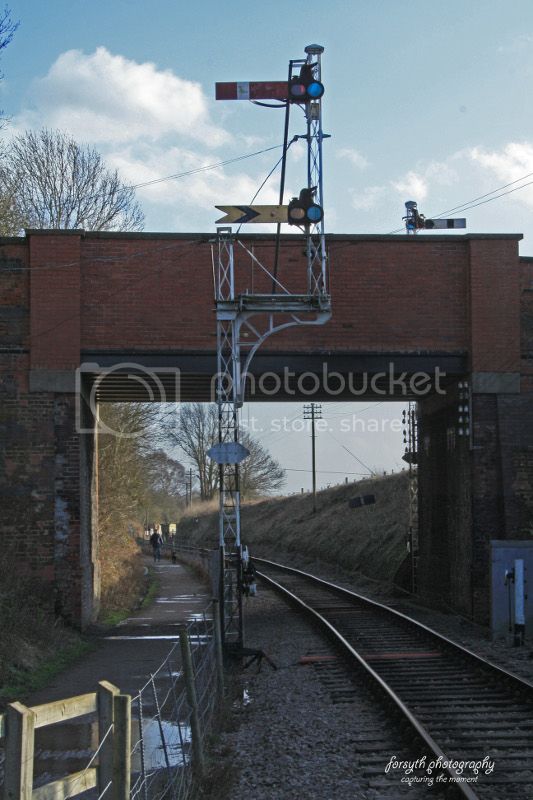 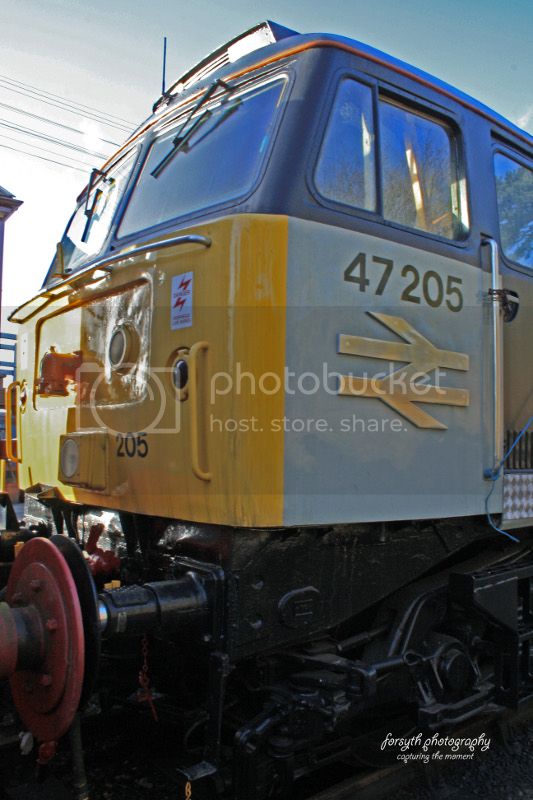 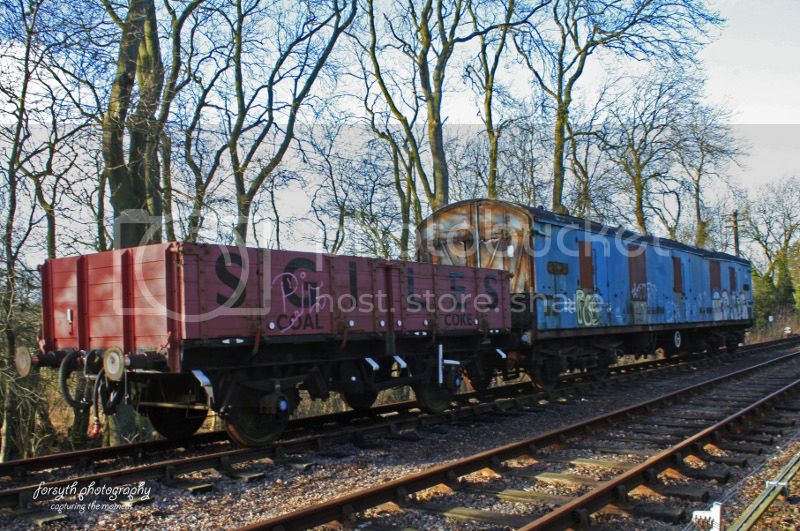 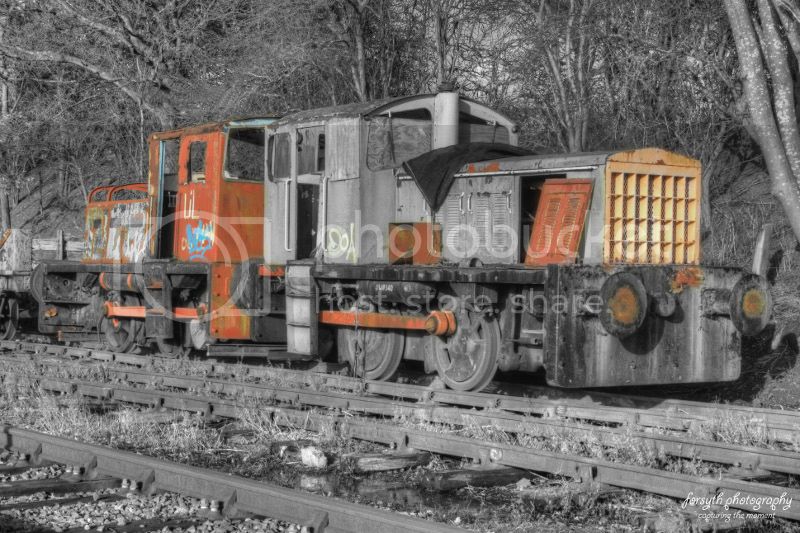 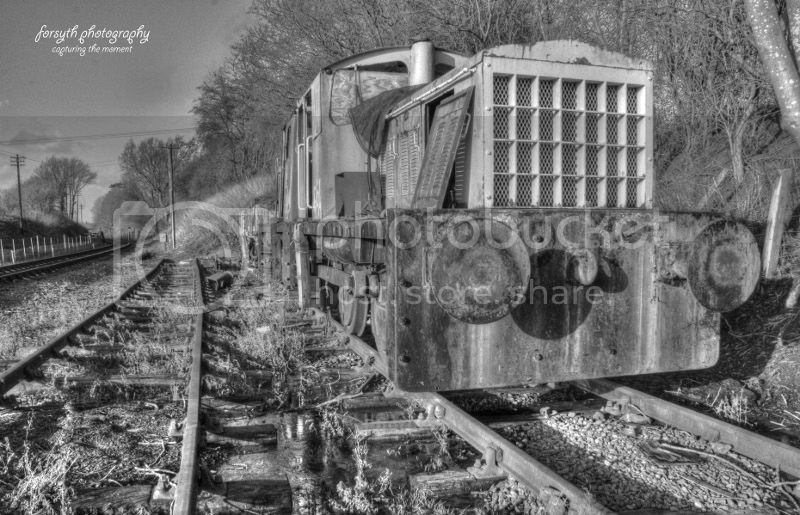 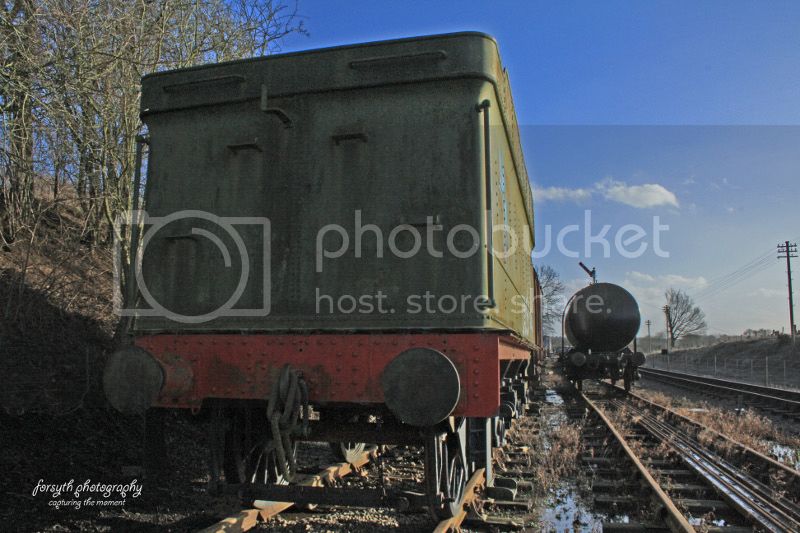 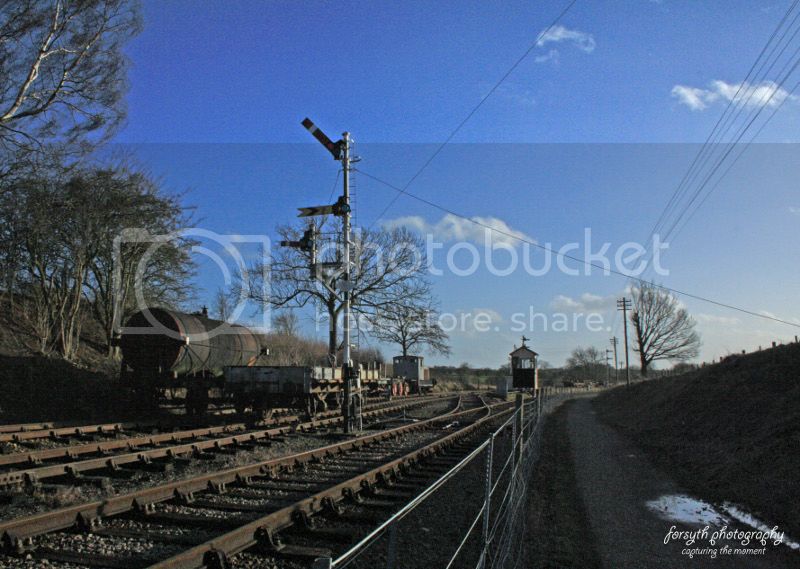 till the next one folks thanks for looking
D

some great pics here thanks for sharing is there access into the tunnels?

derelicthunter said:
some great pics here thanks for sharing is there access into the tunnels?
Click to expand...

Some ace photos,thanks for sharing.

Love any train stuff, thanks for sharing, great pictures

Great report! I always feel sad to see any vehicle (be it a plane, train or automobile) just left in this state...

Thanks for the comments chaps
You must log in or register to reply here.

The Line Of Trains, Norfolk