Buried in the countryside of West Sussex is this rather magical place. A totally chilled out explore with some quite interesting and quirky bits of architecture.

The mausoleum is said to have been built for the mother of the family to be buried in. The actually body however is not buried here, but in a local cemetery. The shrine is around the remains of an old castle, the remains of which are still visible.

The site is situated on the edge of a lovely pond and has a path going around it with a boat house on the opposite side.

This was a very relaxed explore, the grounds are pretty magical and are very pretty. There isn't a great deal to see other than the mausoleum and the statues, however a nice little wander neither the less.

The mausoleum is completed sealed up and is alarmed, so exterior shots only. 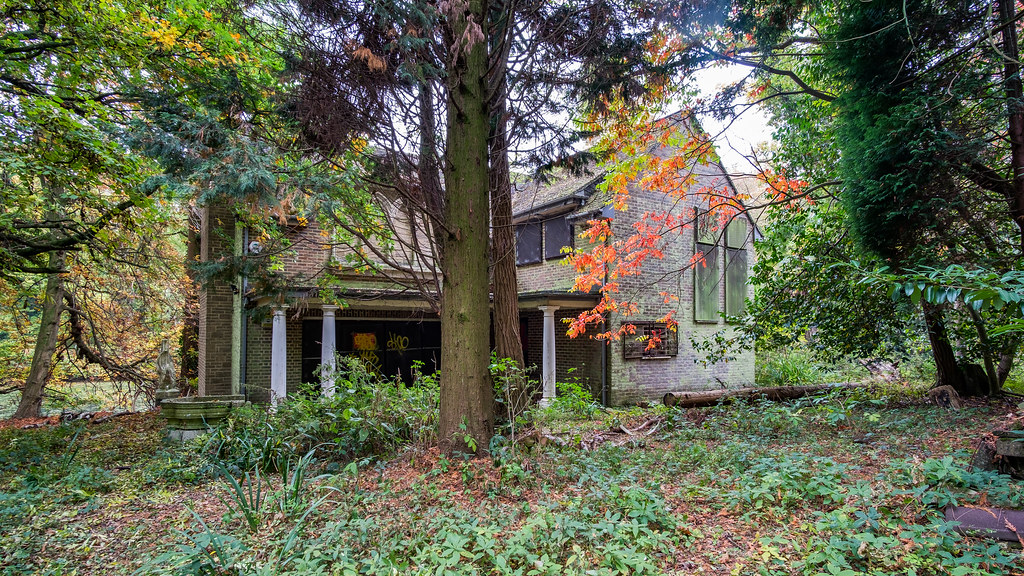 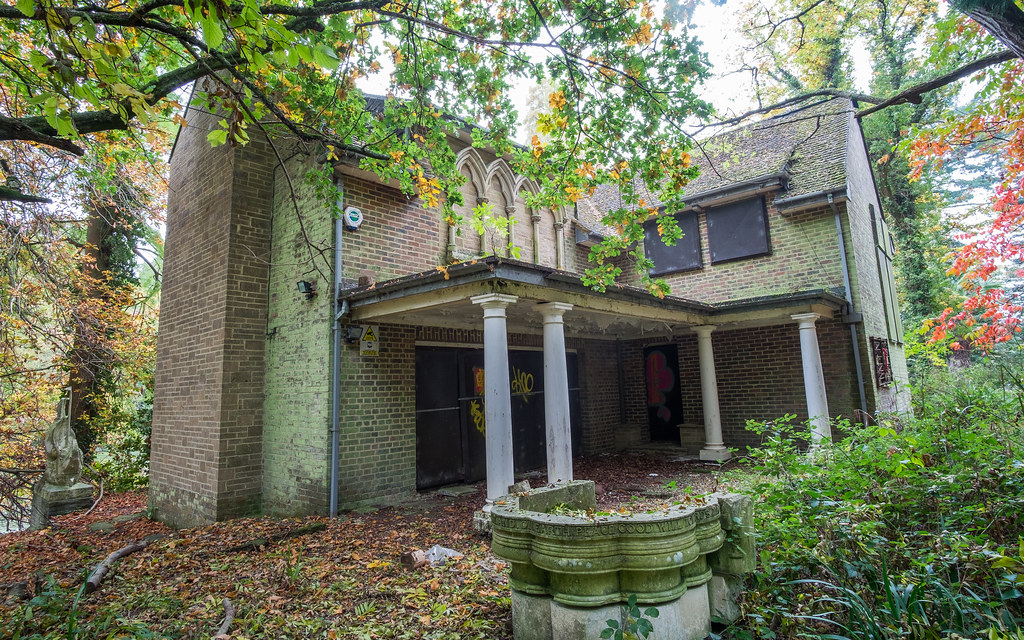 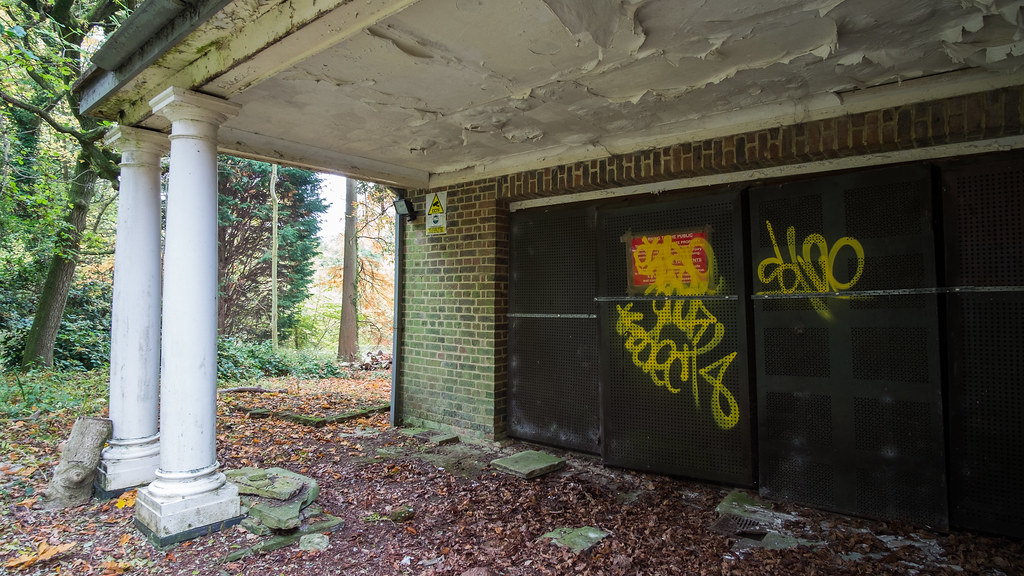 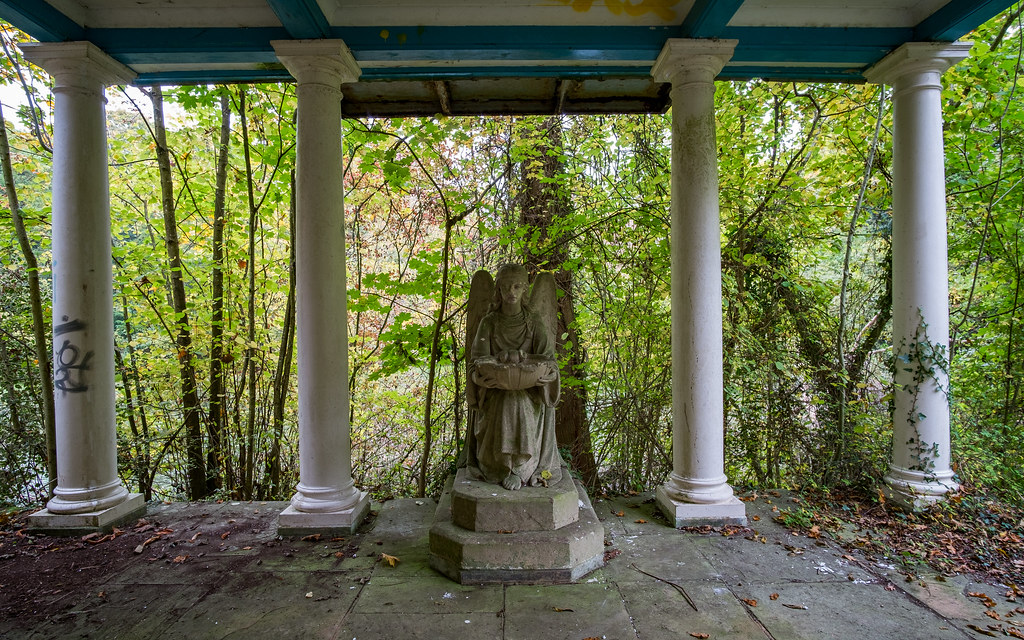 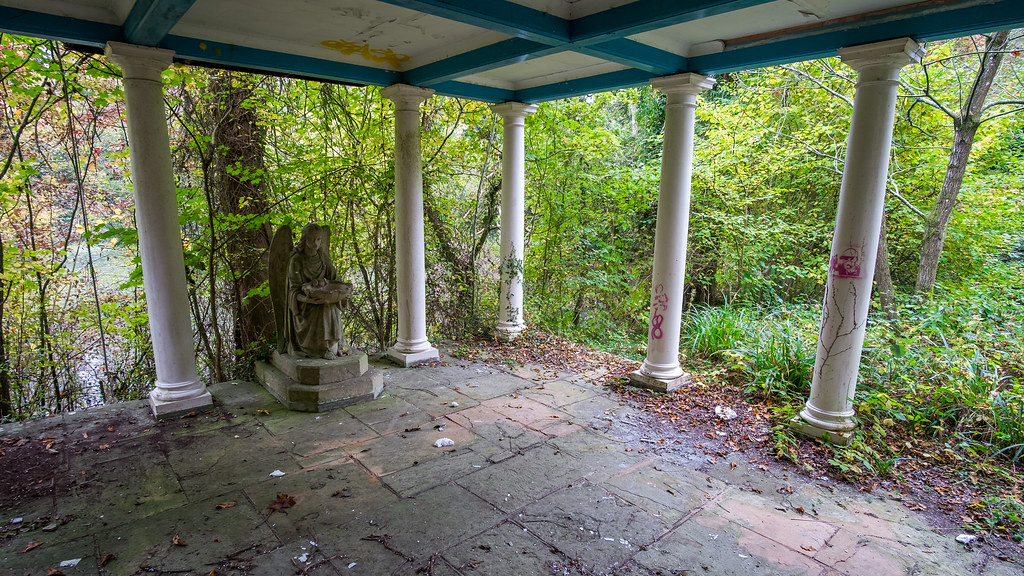 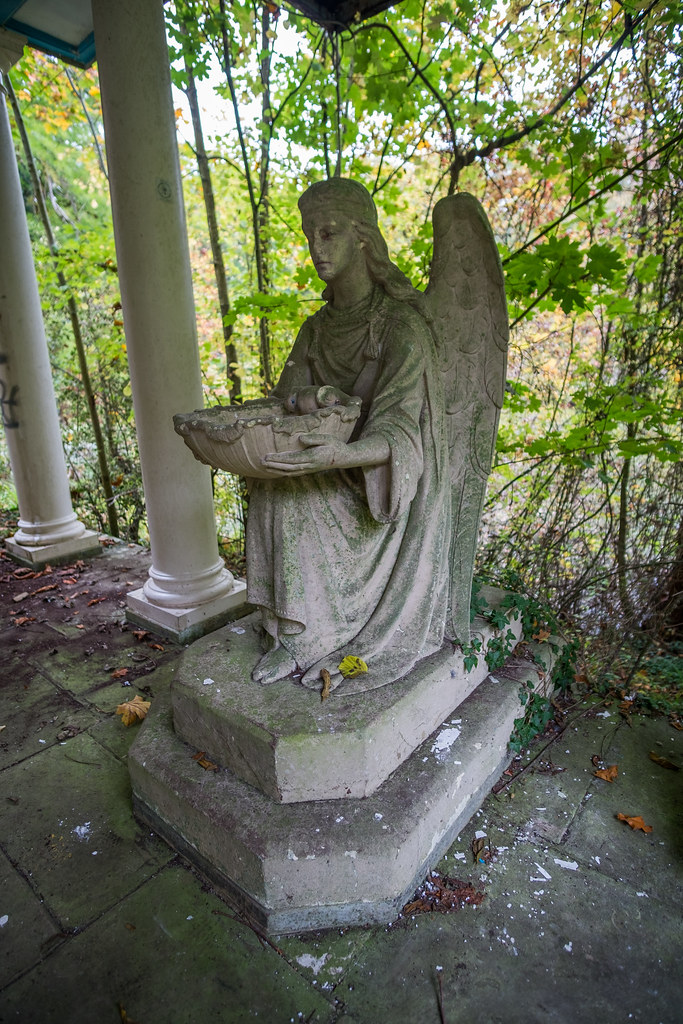 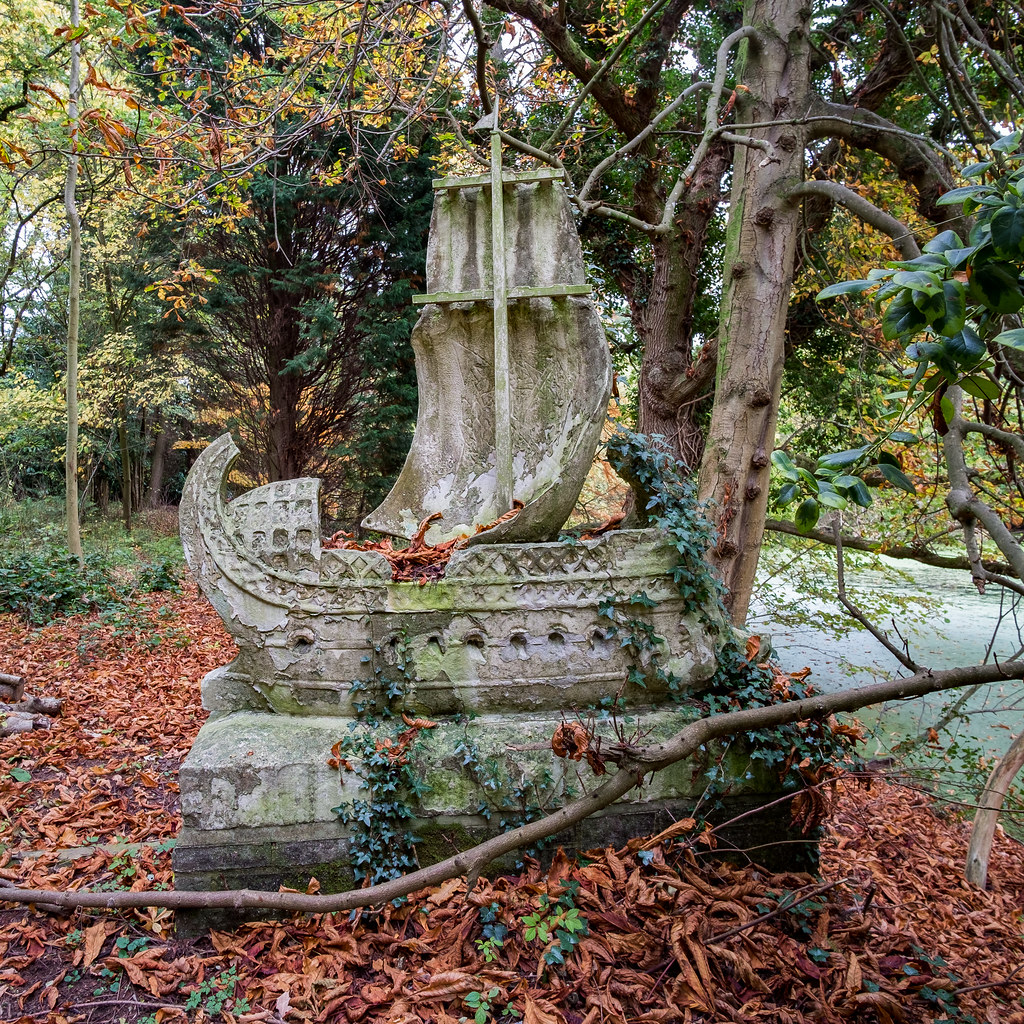 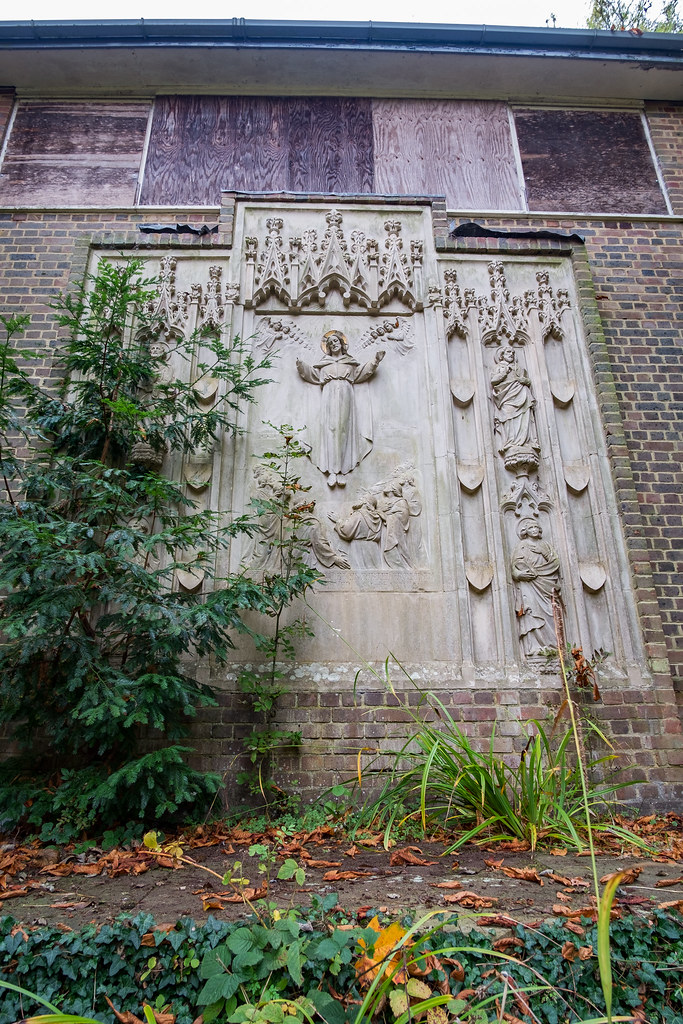 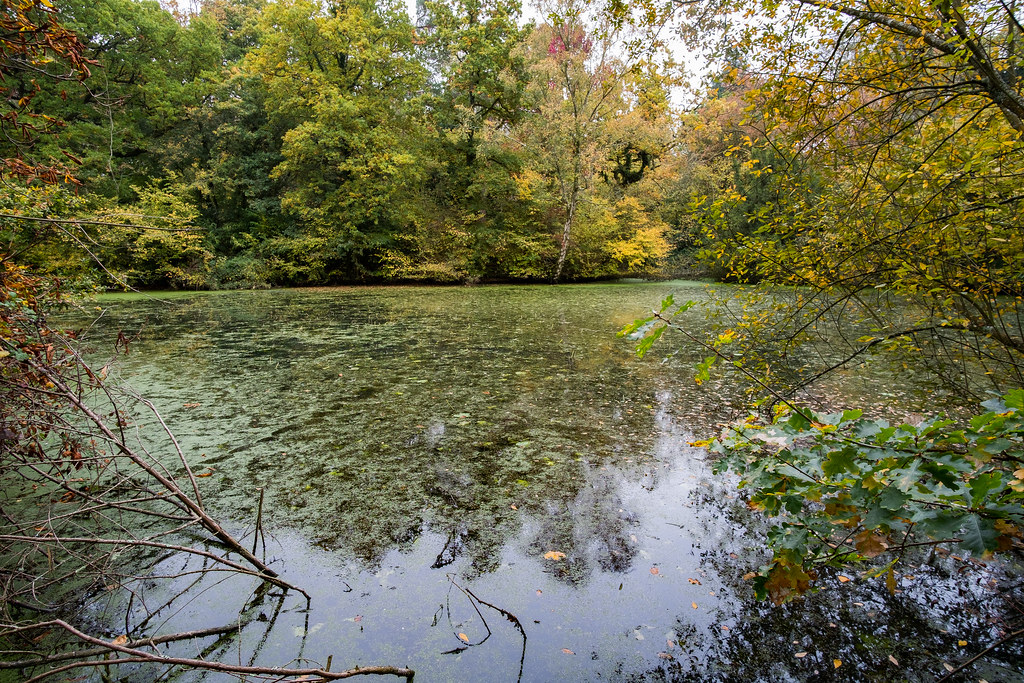 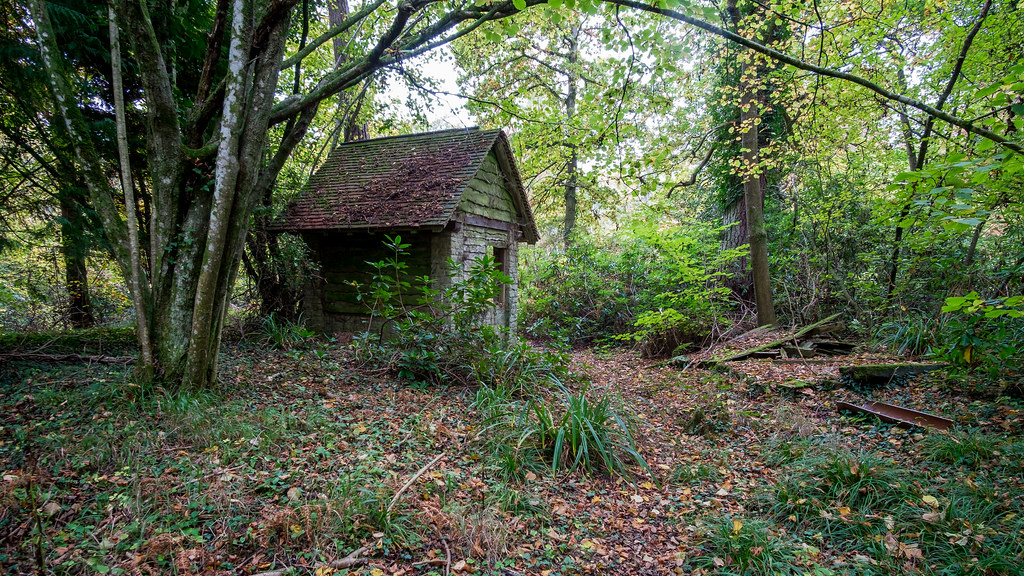 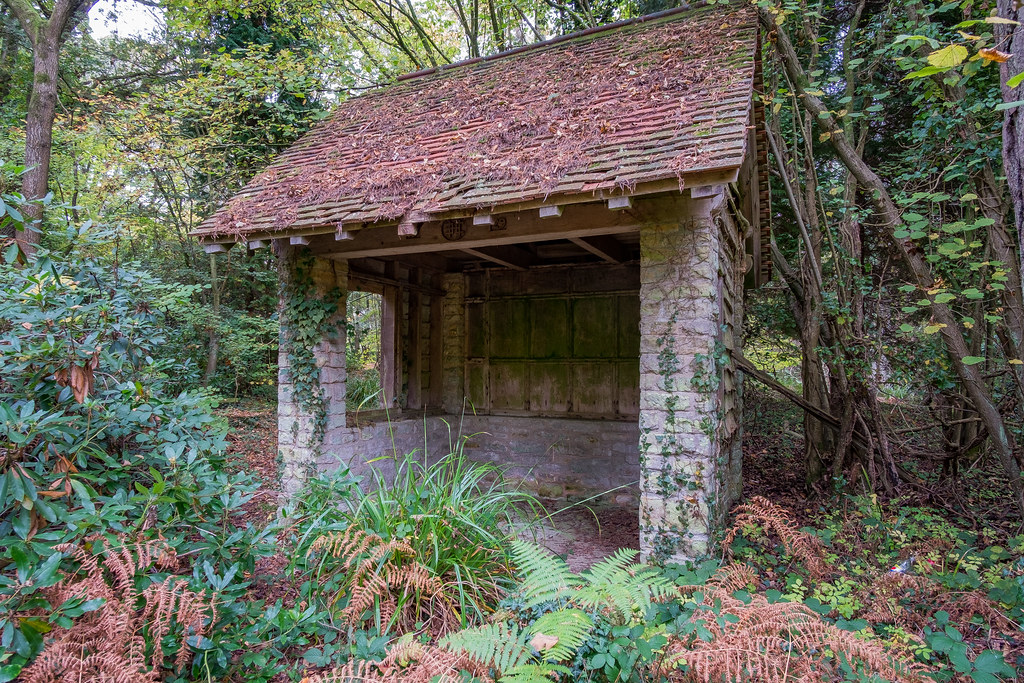 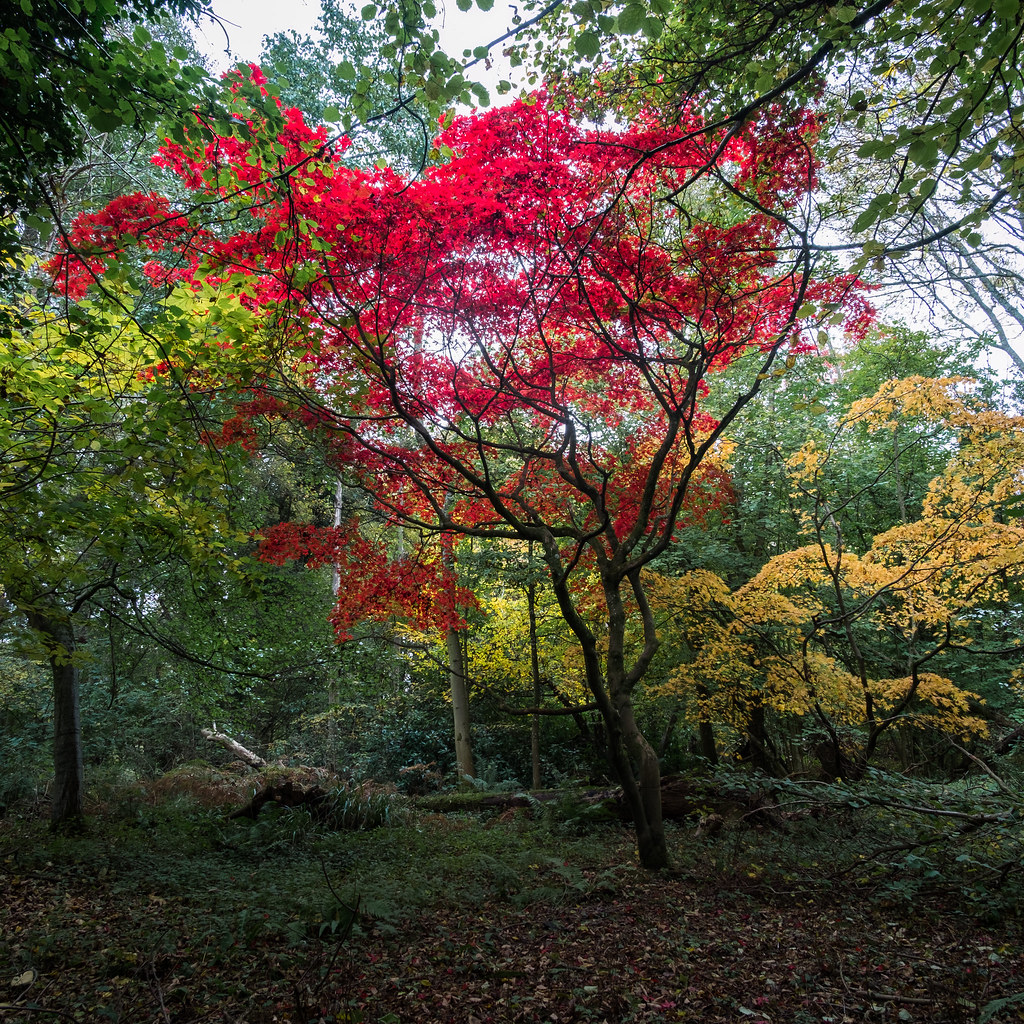 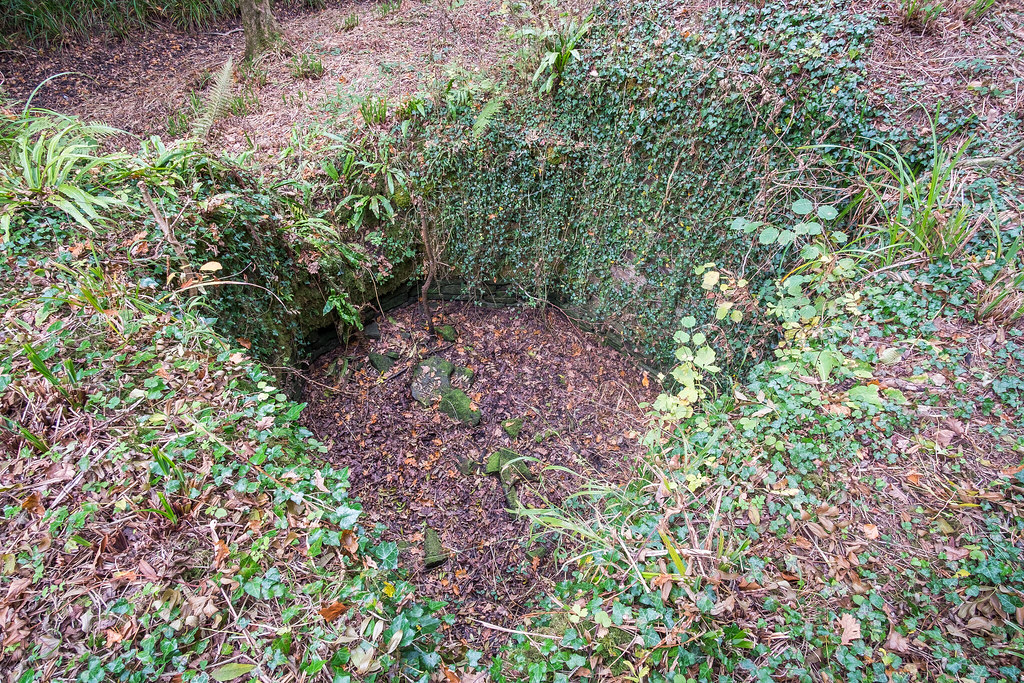 Nicely Done, I liked it, Thanks

Like that a lot. Very unique place and well-photographed.

Very nice, thank you.
B

Nice work G, glad you found it ok. Great pics as always. Looking forward to seeing your ones from the other places!

Thanks! I'll hopefully get my other reports up tonight. Got a backlog at the moment.
M

missladypink said:
Hi may i have location pls im a hobby urbexer for photographs only would love to locate this one pls
Click to expand...

I don't mean to be rude but

1 please read the forum rules about asking for locations in open chat and
2 this thread is nearly 5 years old so you are a little late to the party.

I'm based in West Sussex and did not know this existed. Definitely one to locate. Interesting thread.

I have just been advised that this has been renovated and converted into a residential property.

BDFoto said:
I have just been advised that this has been renovated and converted into a residential property.
Click to expand...

Be very interesting to see what they have done with it!

BikinGlynn said:
Be very interesting to see what they have done with it!
Click to expand...

Problem is that I still don't know where it is. A camera club contact advised me.
M

BDFoto said:
I'm based in West Sussex and did not know this existed. Definitely one to locate. Interesting thread.
Click to expand...

How do i post pics of my own explores?
W

Ayup mlp, you can either hotlink them from Flickr (my preferred option)
Or use the onboard software