Many thanks to Mookster for his little hints about this place.

This little water powered mill is absolutely stunning - Somewhere I could have quite happily spent a few hours listening to the silence and enjoying the atmosphere which surrounds it.

The site is mostly made up of two buildings joined together; a house and adjoining Mill. There is also several large garages and what appears to be an old air raid shelter on the grounds (Someone correct me if I'm wrong here?)

A few things of note which had changed since Mooks and Mikey's visits; primarily, most of the house had been locked up. We could still get into the rear 'sitting room' with fireplace, and the retro kitchen, but the rest of the interior was locked tight.
Secondly, the kitchen had been hugely cleaned.
Thirdly, the water had been diverted and was no longer running through the Mill.
Lastly, as we were leaving, we took a walk round the front of the building and found the front door keys were actually in the front door lock... weirdly! But out of respect for the place, we didn't try them.

The little bit of history we do know (stolen from Mookster, again...!);

In the mid to late 1800s it was owned and run by the Burton family and then at some point it was sold on to the Taylor family who lived in the house and worked the mill. The last occupant, Norman Taylor, died in 2011 and that's when the house became abandoned, although the mill looks to have been disused a lot longer. At some point in the past the roof of the mill was replaced, the wood beams in the roof along with the windows are a lot newer than all the other wood inside. 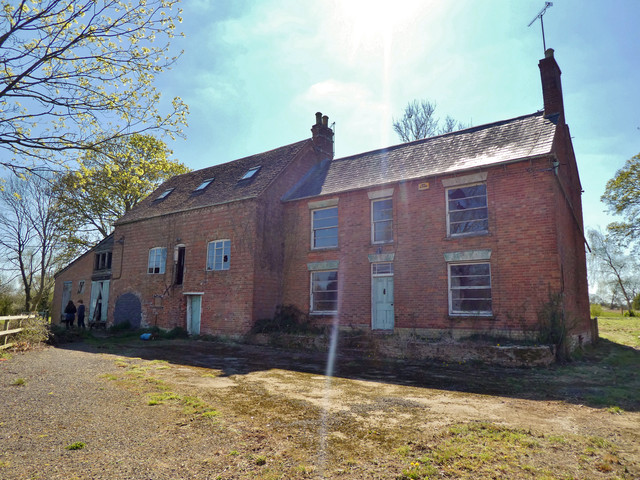 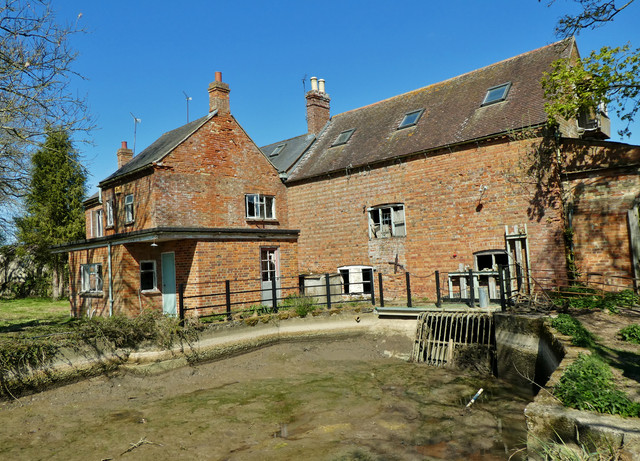 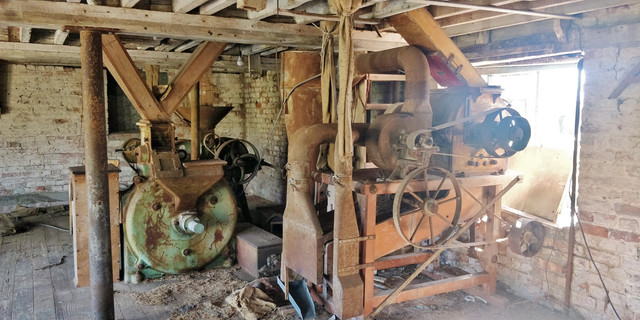 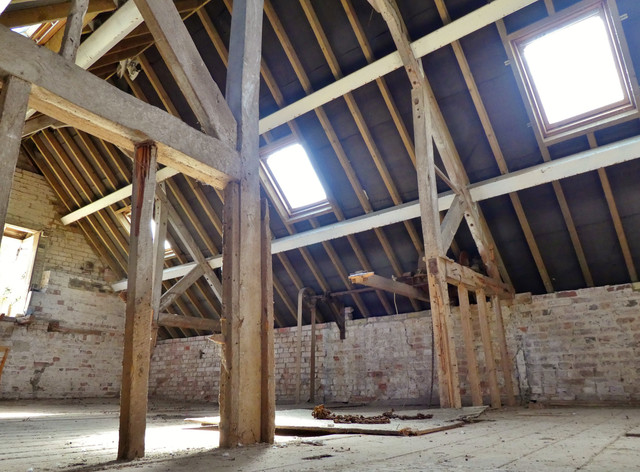 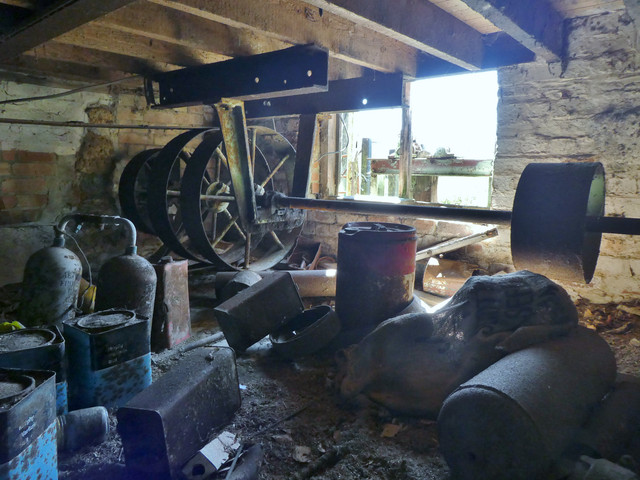 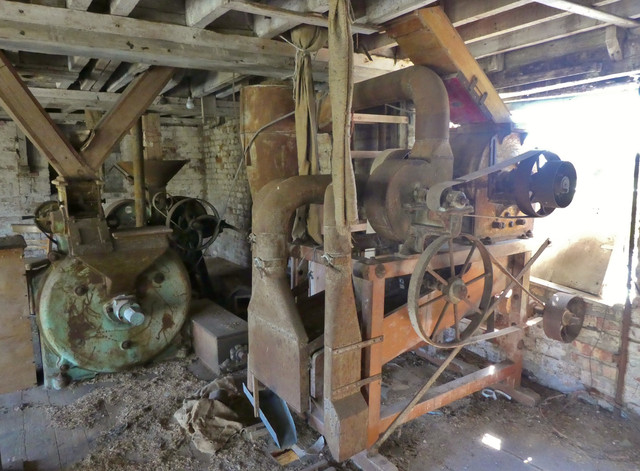 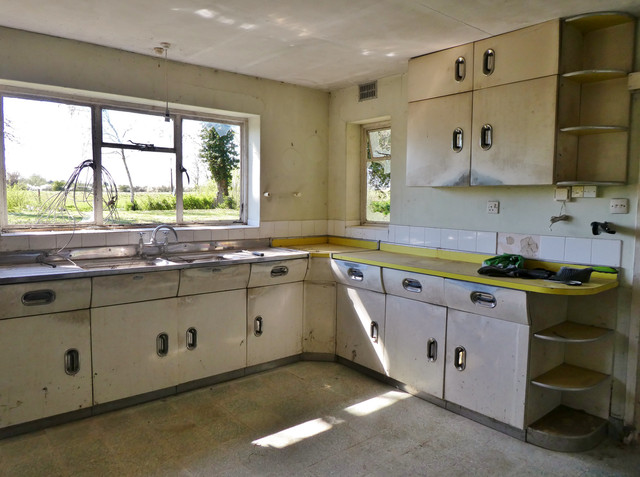 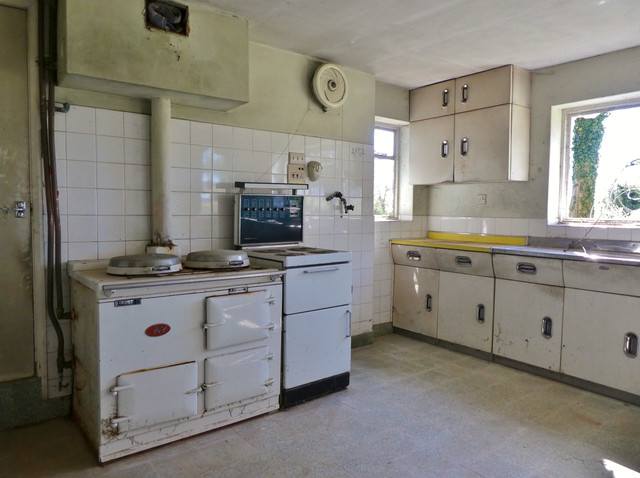 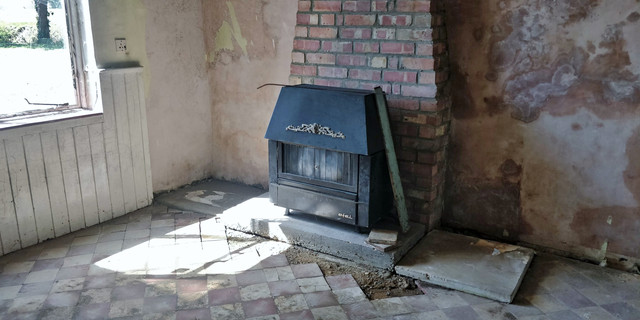 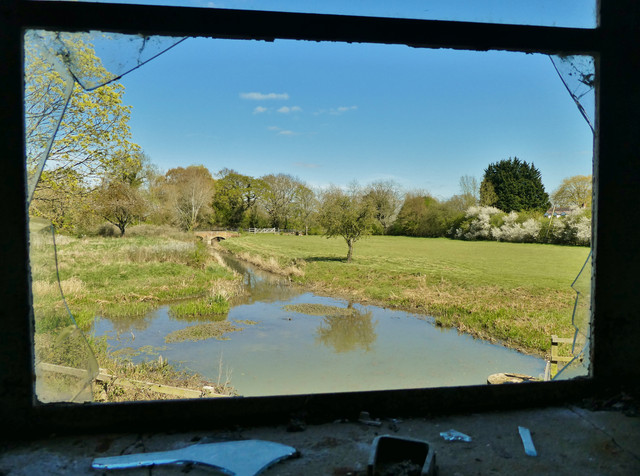