So this is one that I had wanted to do for a while. It really isn't far from where I live, and I had seen that a lot of people were going in the recent weeks, so myself and two non-explorer friends decided to make the short trip here.

After parking up, its a reasonable walk on a footpath, but it was a beautiful autumn morning so this was not a problem. We had been warned to keep an eye out for security but not to worry too much about being seen.

The site was used to store cars from The Scrappage Scheme of 2009 and 2010 (Cash 4 Clunkers to Americans); the biggest waste and most environmentally reckless thing I can think of. These seem to have gone now, and just Second Hand cars seem to be stored on the airfield side which we did not venture onto.

While inside; we heard voices and laid low for a bit, but as we thought; it was just other explorers, so we had a long chat with them and played with their adorable Husky who was the star of the show!

Thurleigh; one of 28 fields listed for use by the U.S. Eighth Air Force from 4 June 1942, was "At entatively designated station B-4", and was allocated on 10 August of that year.

The RAF had found that the initial construction of Thurleigh's runway was inadequate for the combat weight of B-24 bombers. After the RAF departed Thurleigh, its runways were lengthened, increased in thickness, and additional hardstands were constructed to Class A standards so it could accommodate a USAF heavy bomber group.

With the main construction of the site completed; the 306th Bombardment Group (Heavy)[4] deployed to Thurleigh on 7 September 1942 from Wendover AAF Utah.[5] The 306th was assigned to the 40th Combat Wing also at Thurleigh.

I believe this tower closed around 1997 going by paperwork; though calendars dated 1994.

All in all, a nice explore and a great introduction to the hobby to two non-explorers. 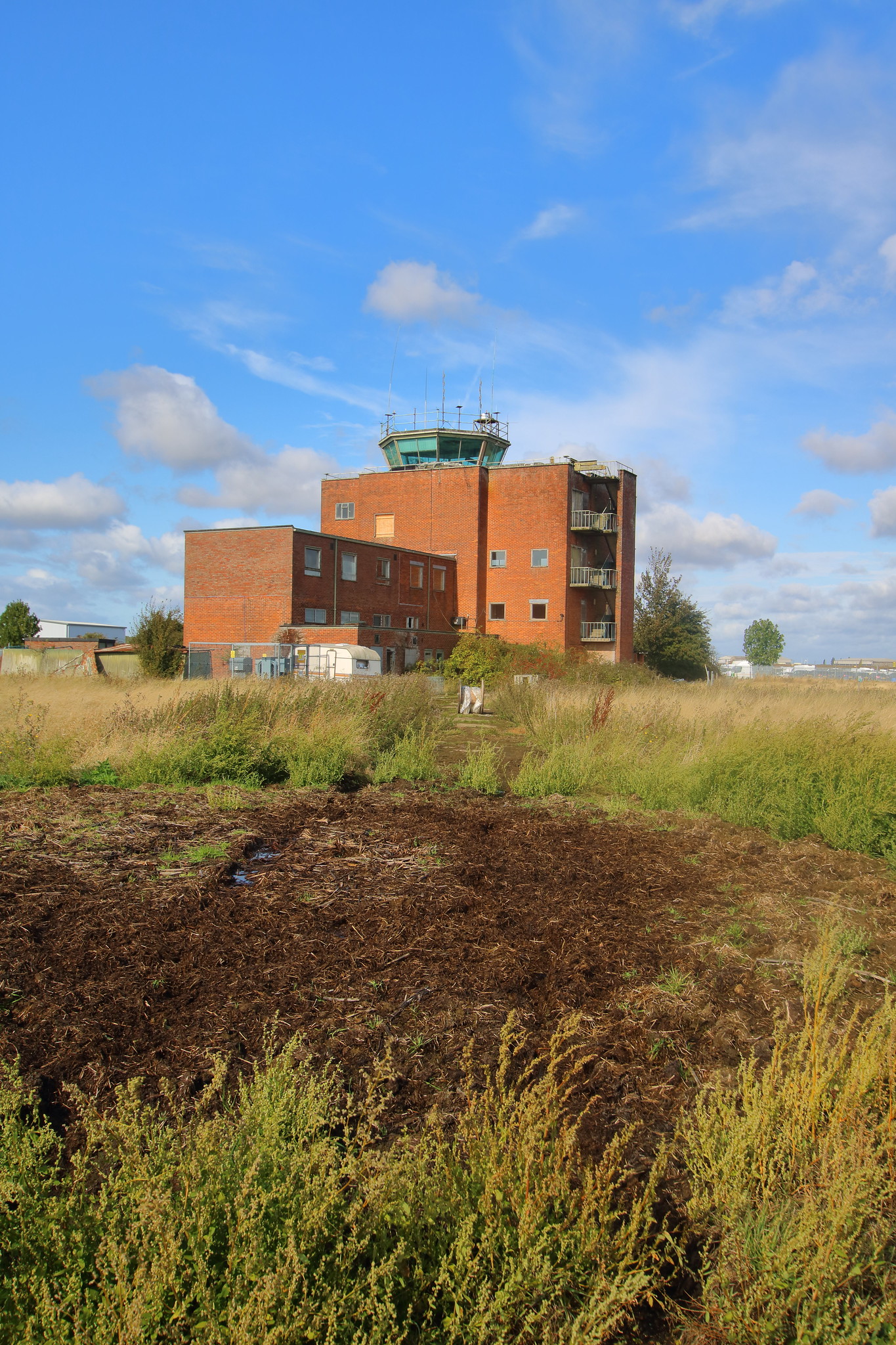 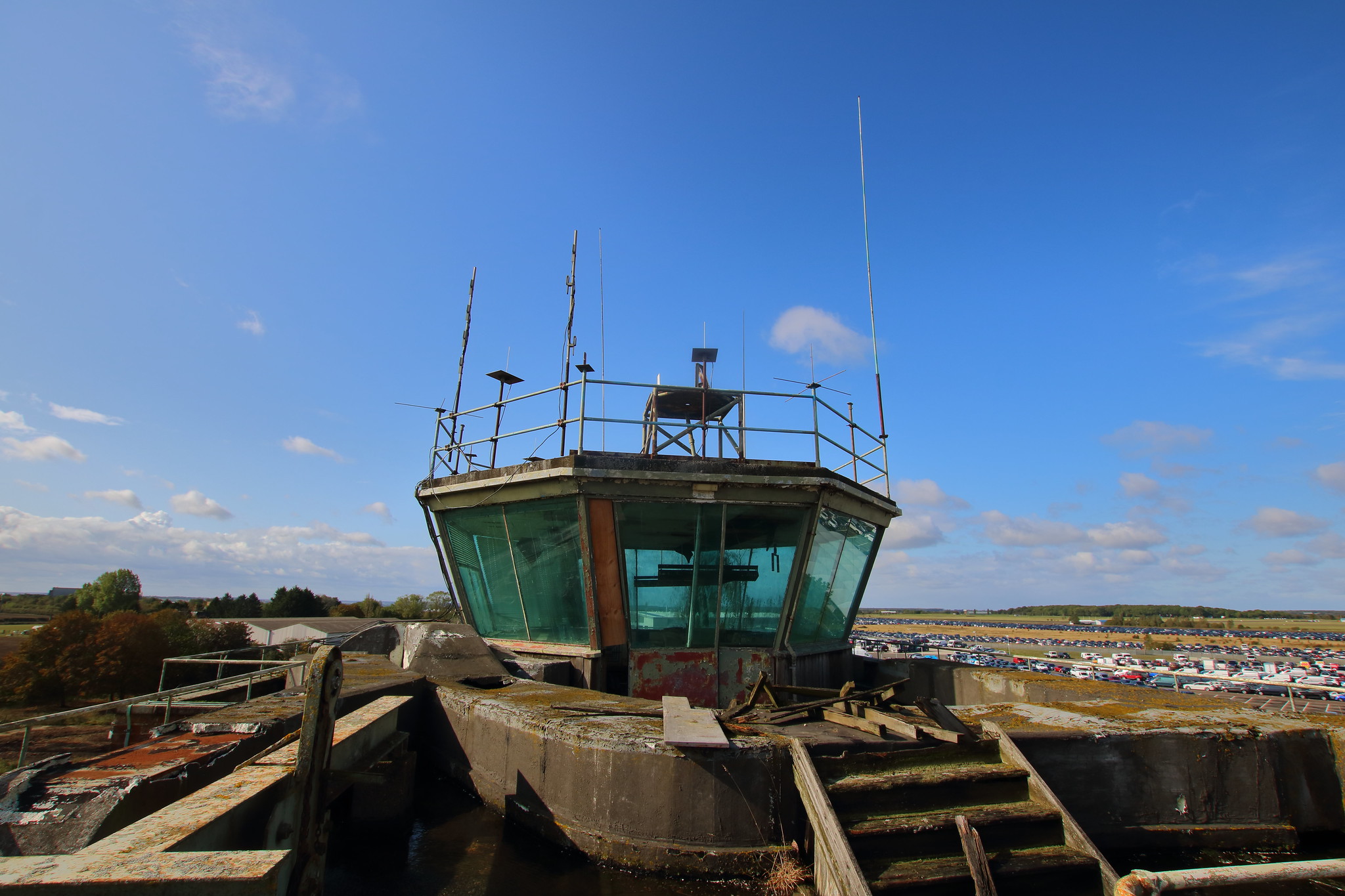 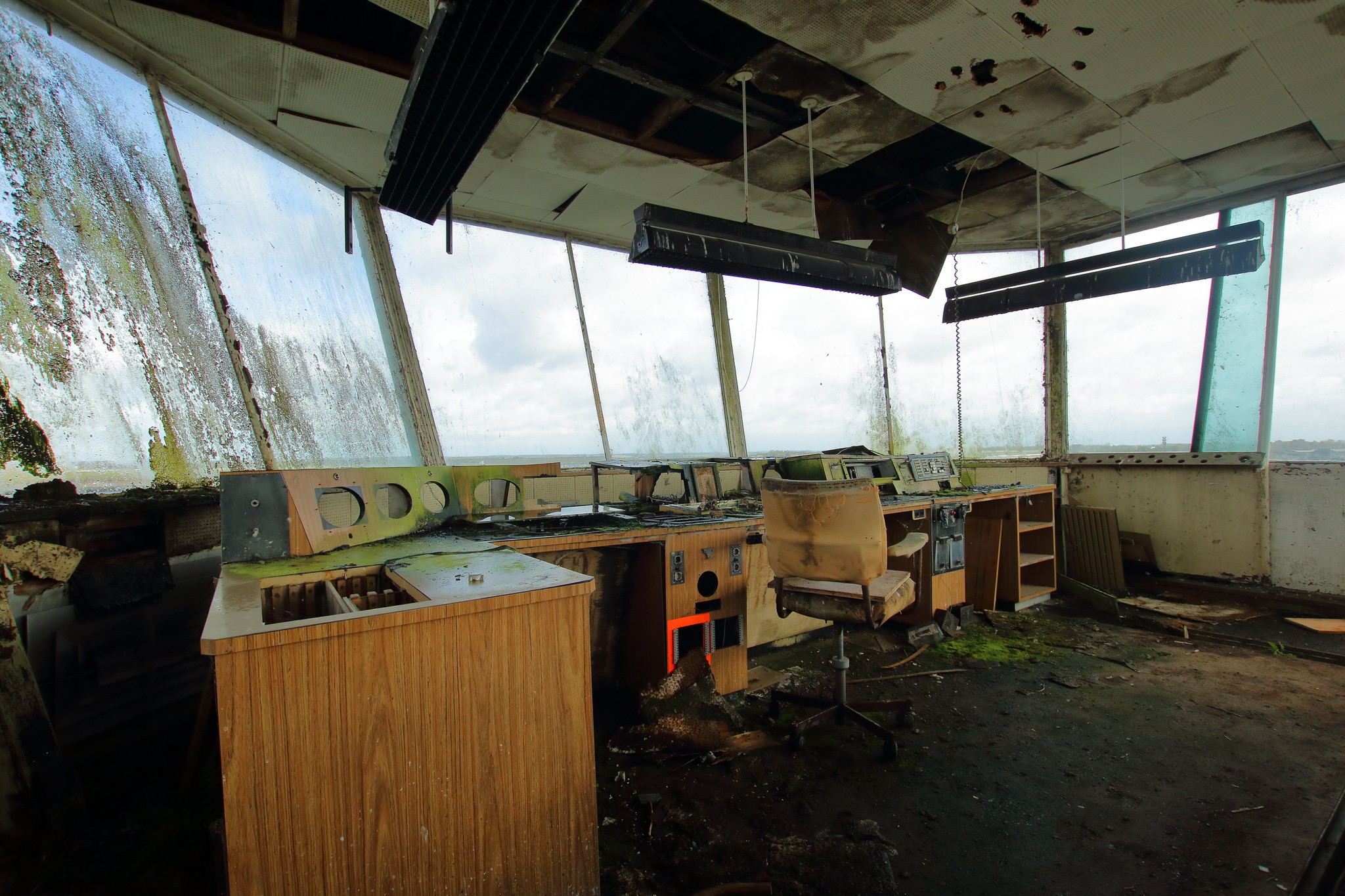 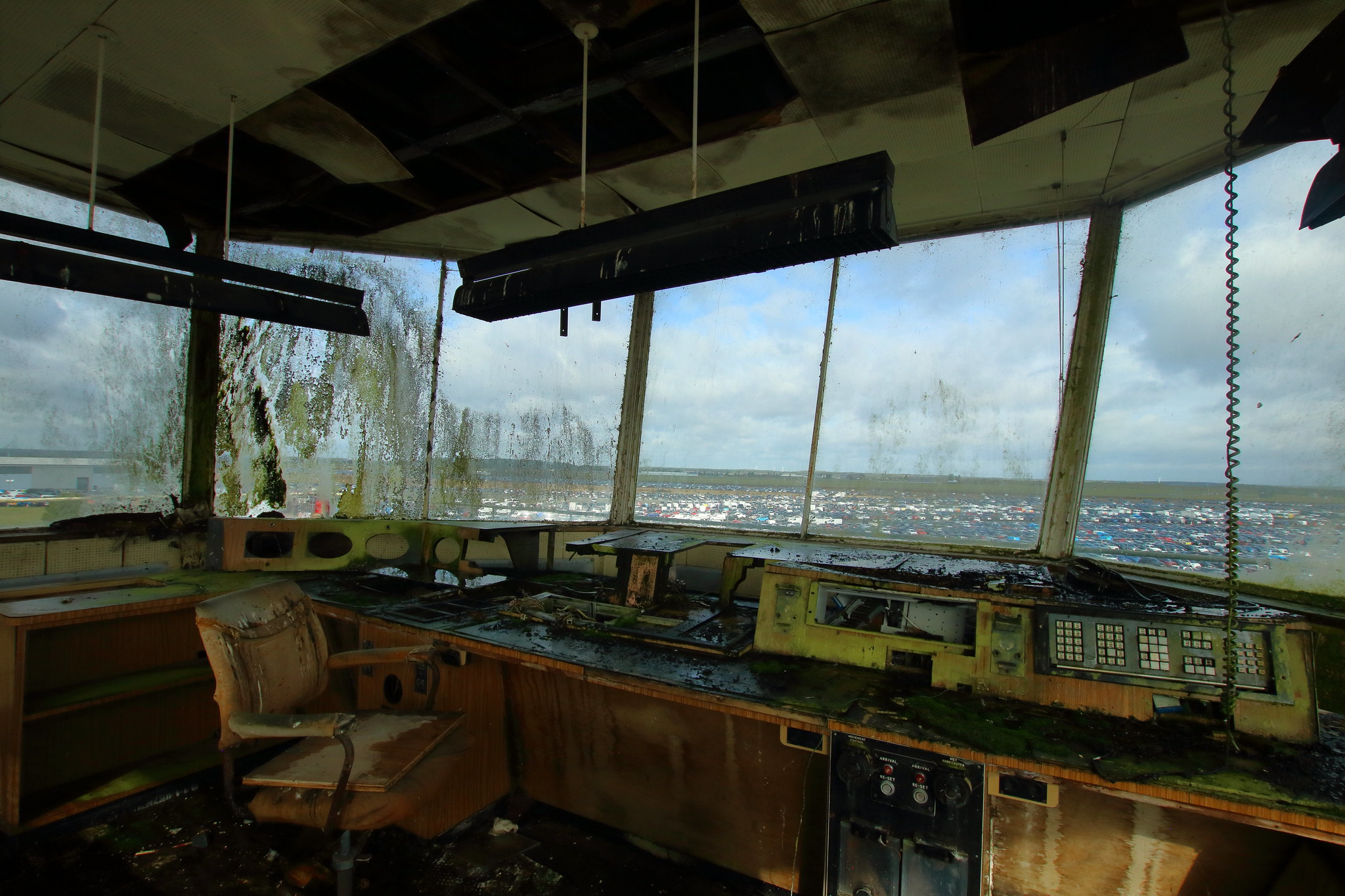 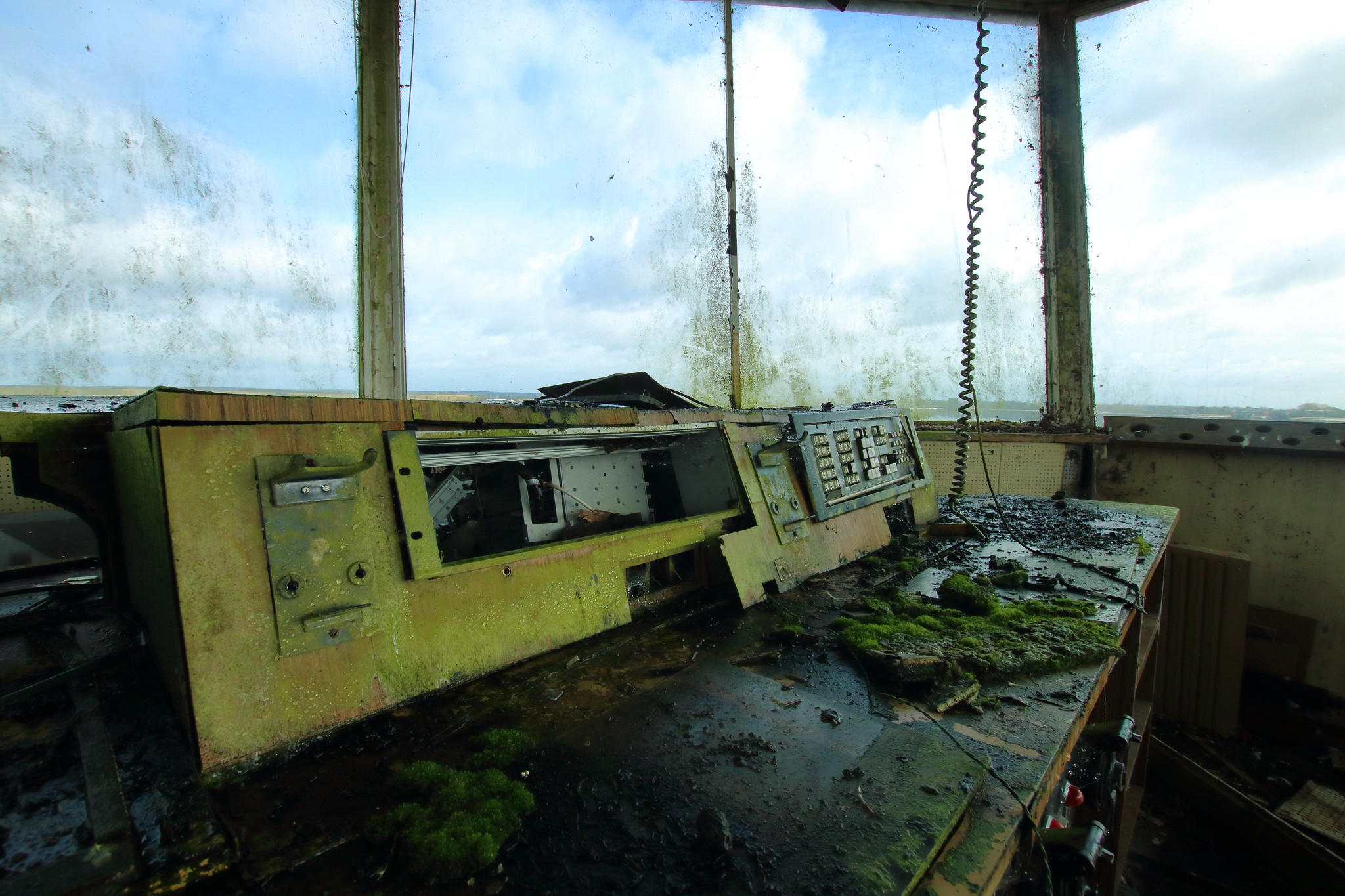 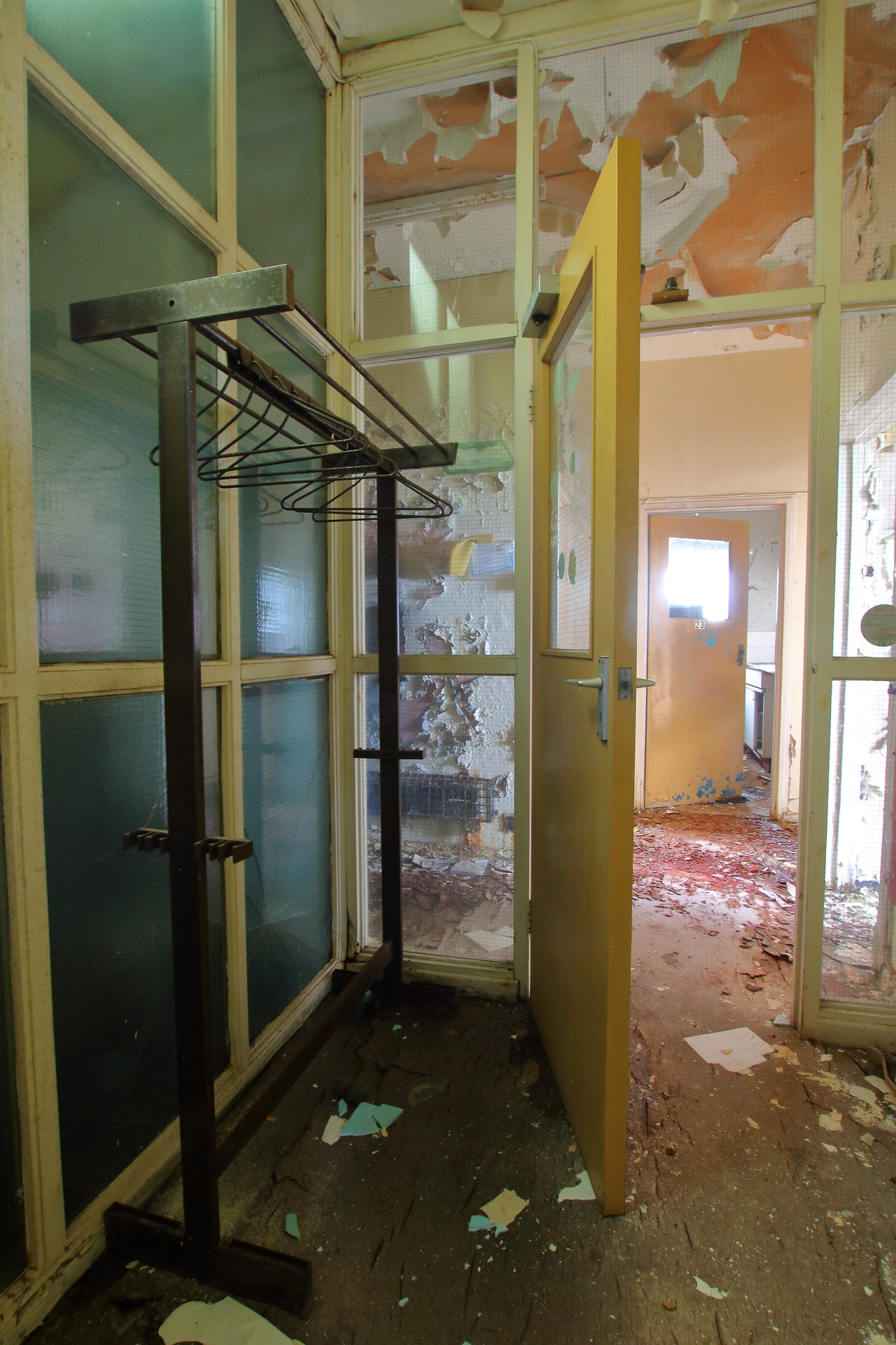 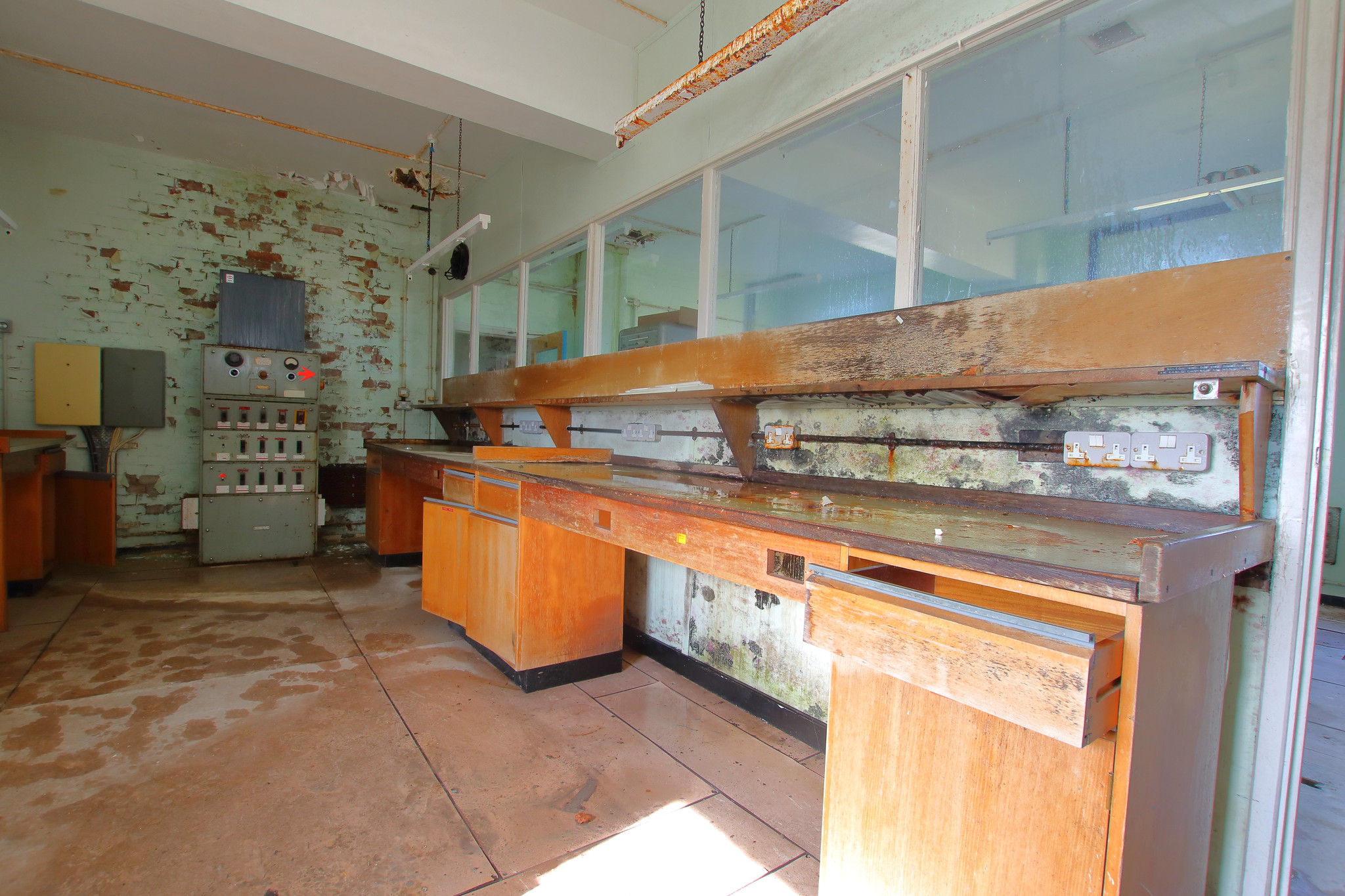 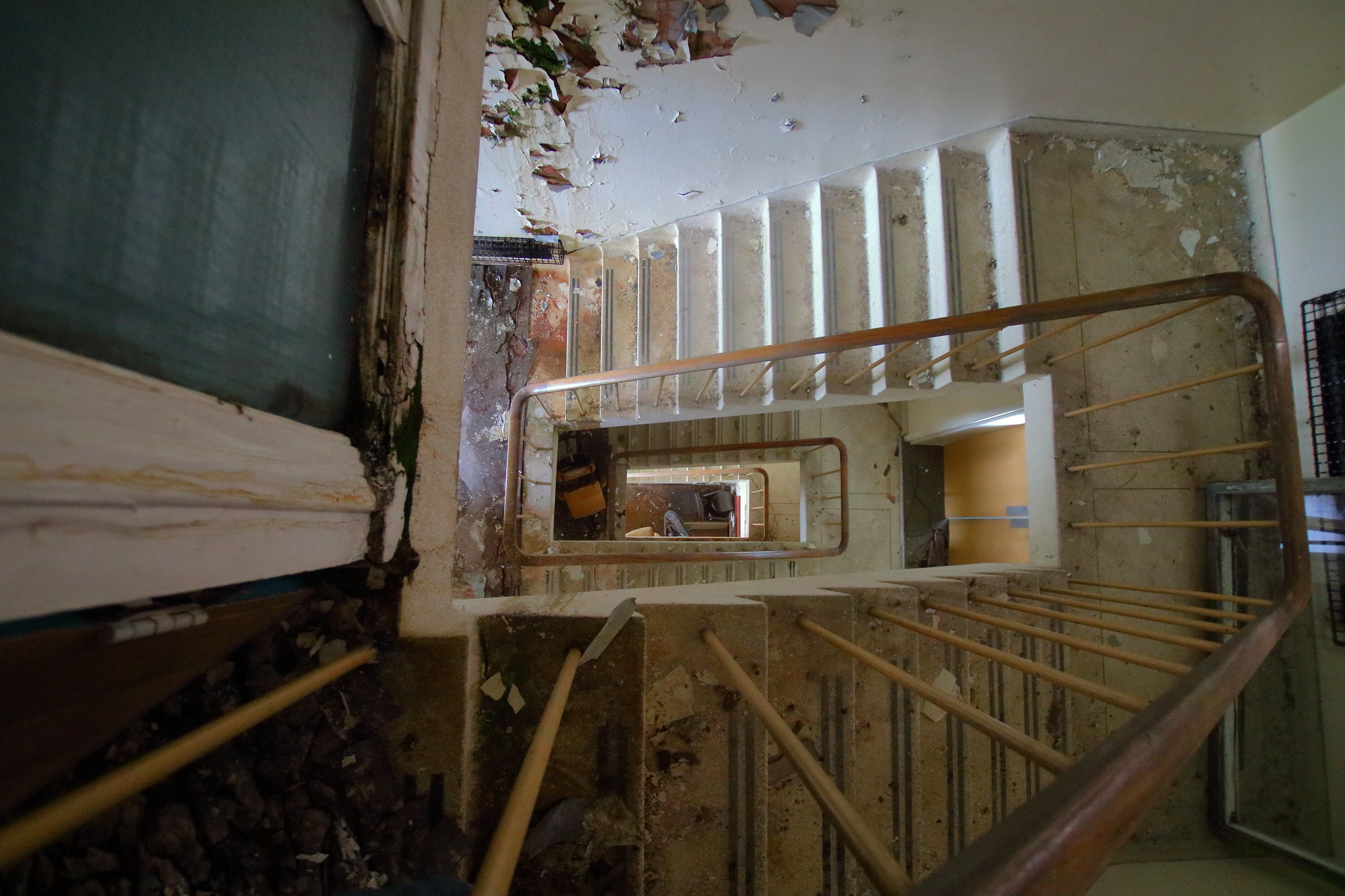 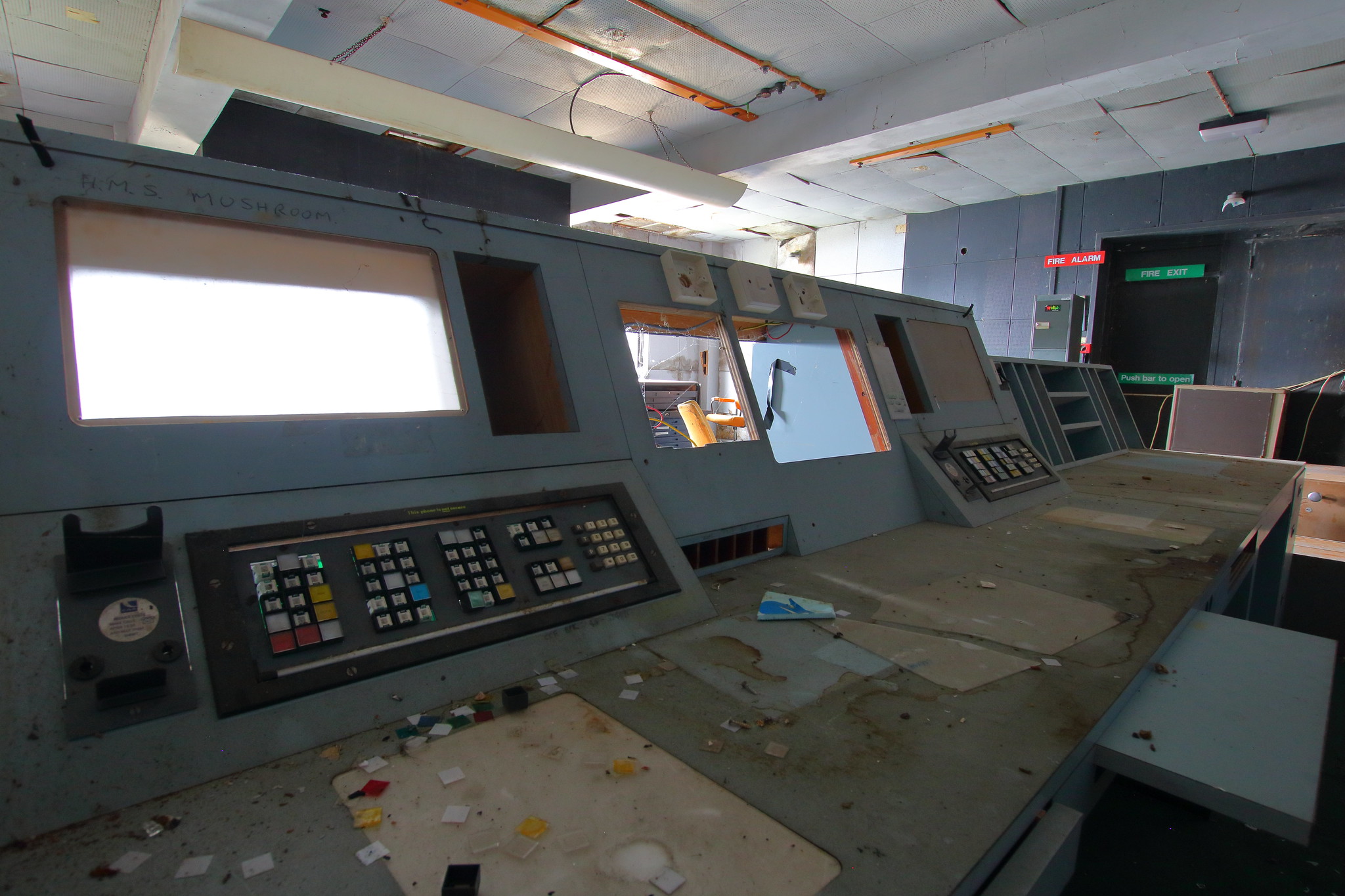 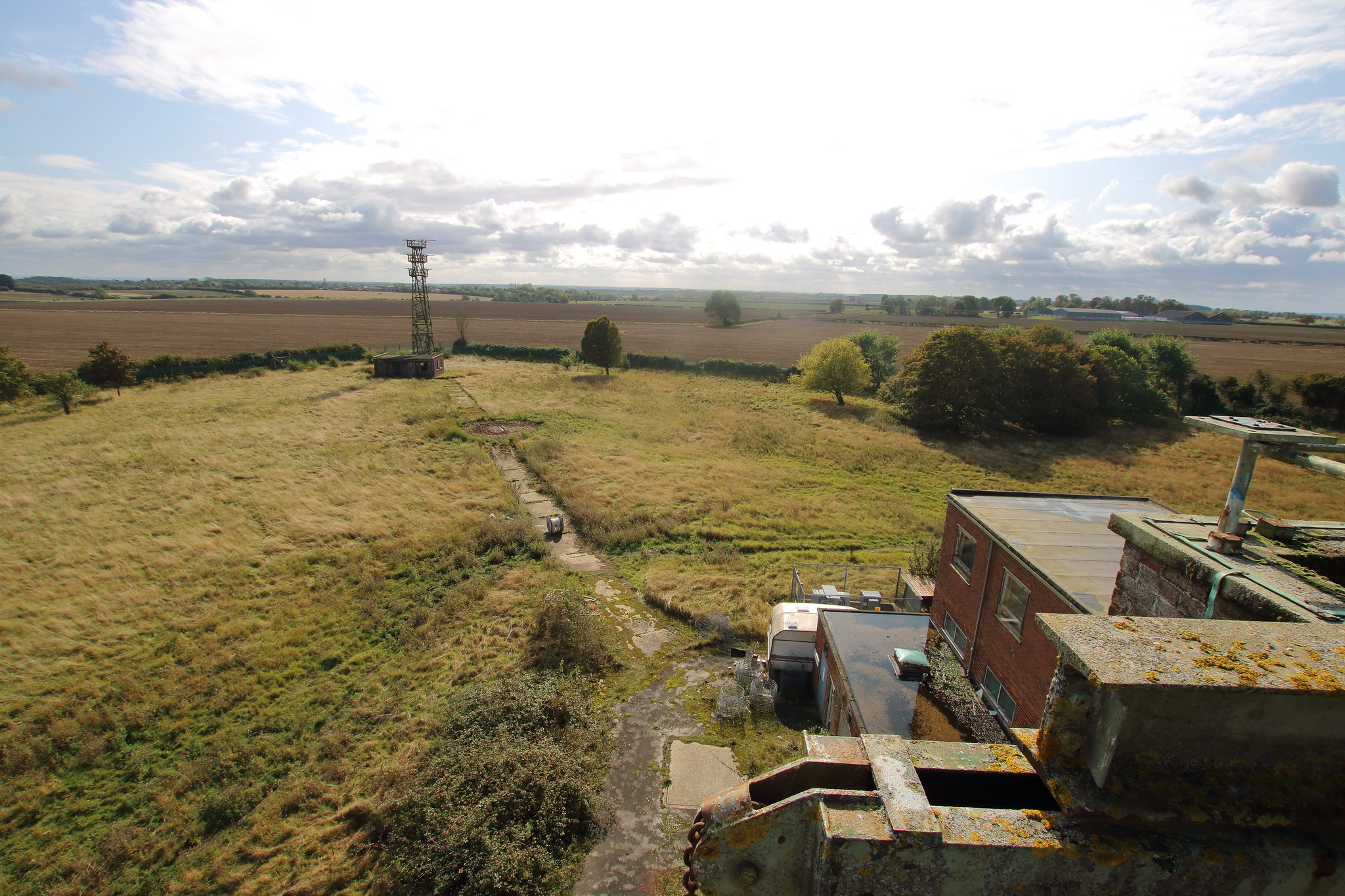 Thanks mate! Was a great morning.

A bit good that LM, Thanks

Nice one! Awesome pics too. There was someone cutting the grass round it last time I tried it!
Thanks for sharing

Thanks guys. It’s worth looking now if you had no luck before!
P

I tried once before and still haven't found the way in...YET!

Nice one! At least you had a nice day for it we had heavy winds which was rather amusing on top.

Thanks Mate. It was fairly still!
P

tried t do this last year couldn't find a way in ! damnit!
You must log in or register to reply here.