HISTORY: Once part of the Cheltenham Honeybourne Railway. Compliments of GWSR “As has been often documented, the Honeybourne Line was effectively closed in 1976 following a freight train derailment on what is now known as 'Chicken Curve' north of Winchcombe, probably because of movement in the embankment. This is a problem that has beset this location since the 1920s and in January 2011 finally collapsed, severing the line. No through trains traversed the route after that date and it was officially closed later November 1976. However, British Railways did not start lifting track until 1979”

THE EXPLORE: It was cold the morning myself and a non member (the other half of the Funky Muffin team) went here to explore. We were a bit apprehensive after reading reports of the farmer who hangs fox carcasses in a bid to deter people from entering the tracks. We found no such things and it turned out to be a stroll in the park. Besides, with a name like Hunting Butts Farm who’s gonna pass that up? The sun is harsh this time of year, not easy for photography but it seems my Chinese spy phone out performed my Nikon! A mixture of photos from both.

Sorry for so many pics and thanks for looking 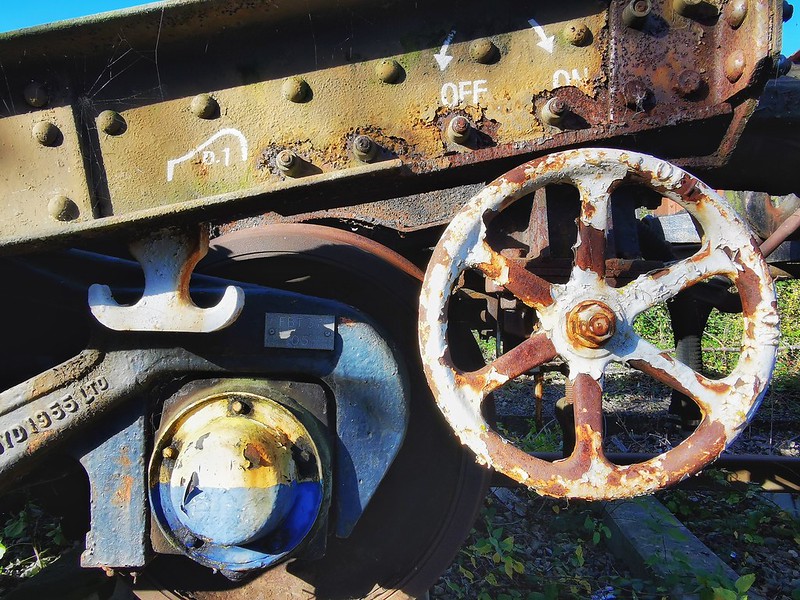 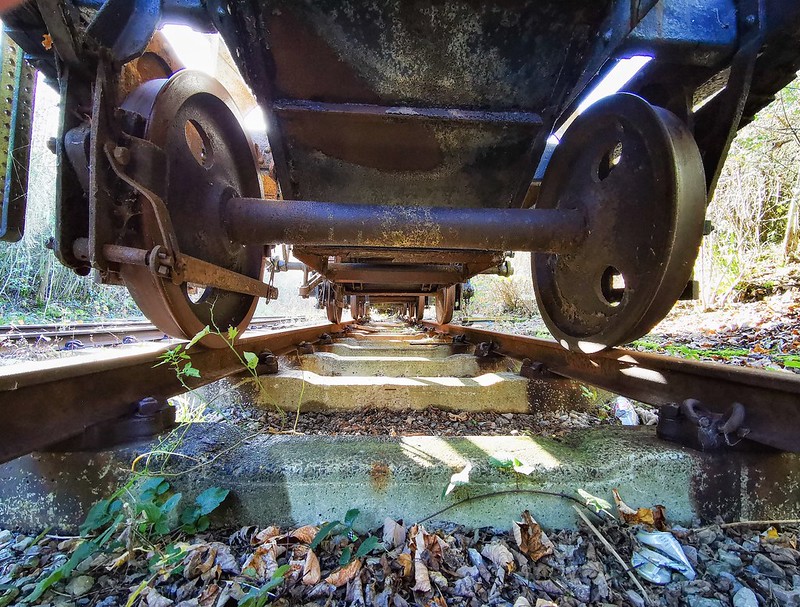 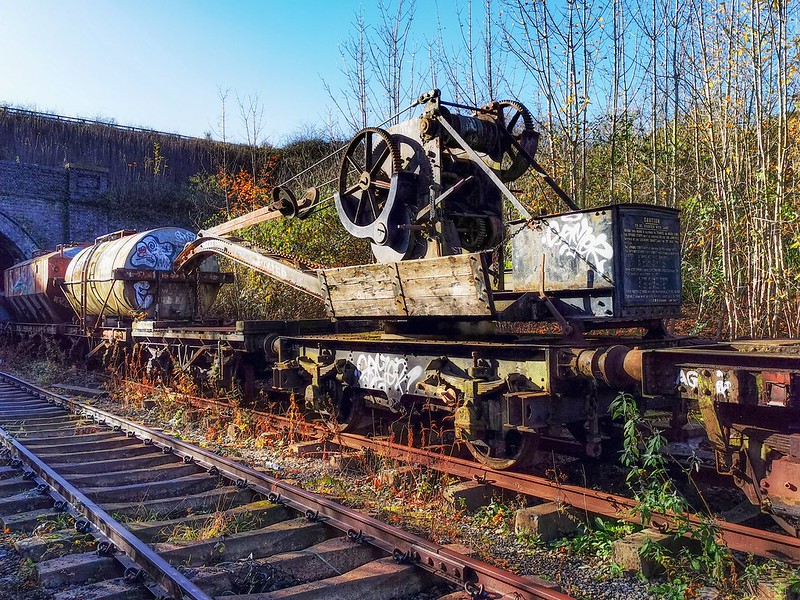 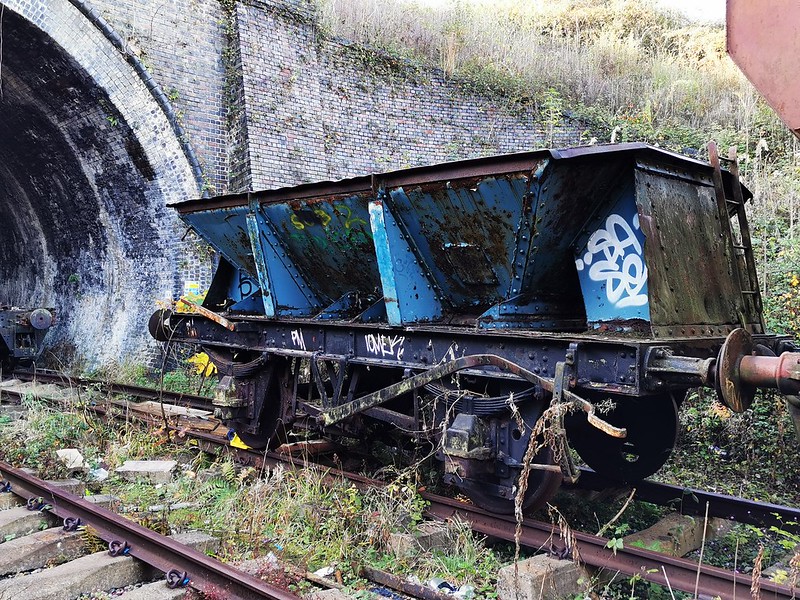 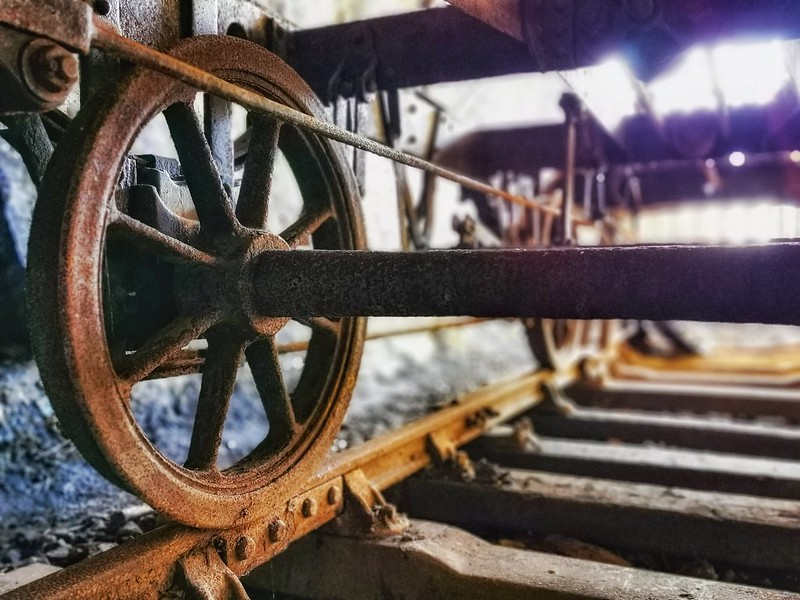 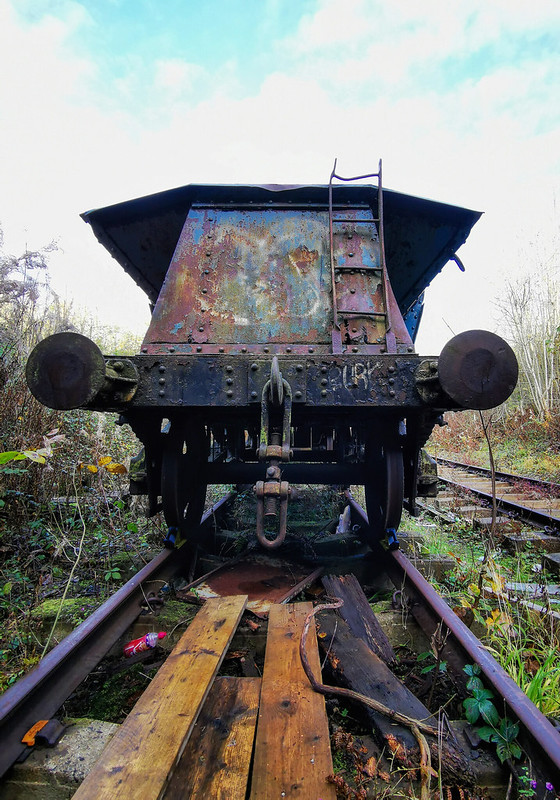 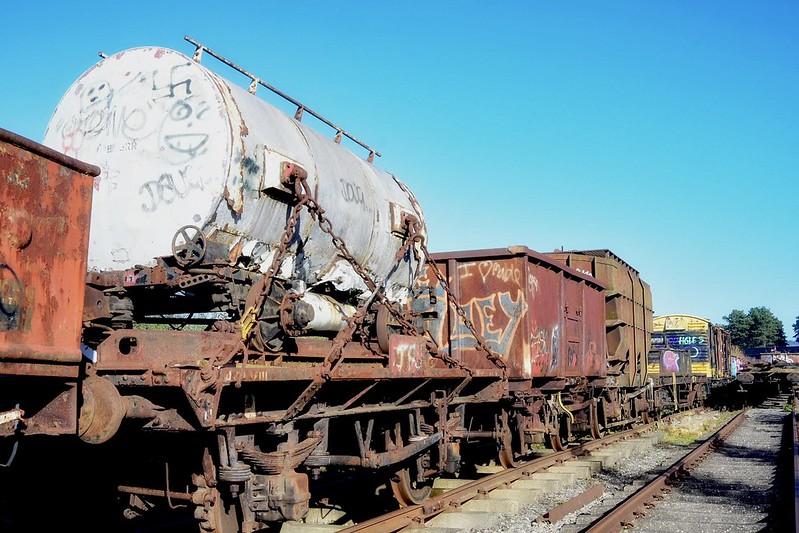 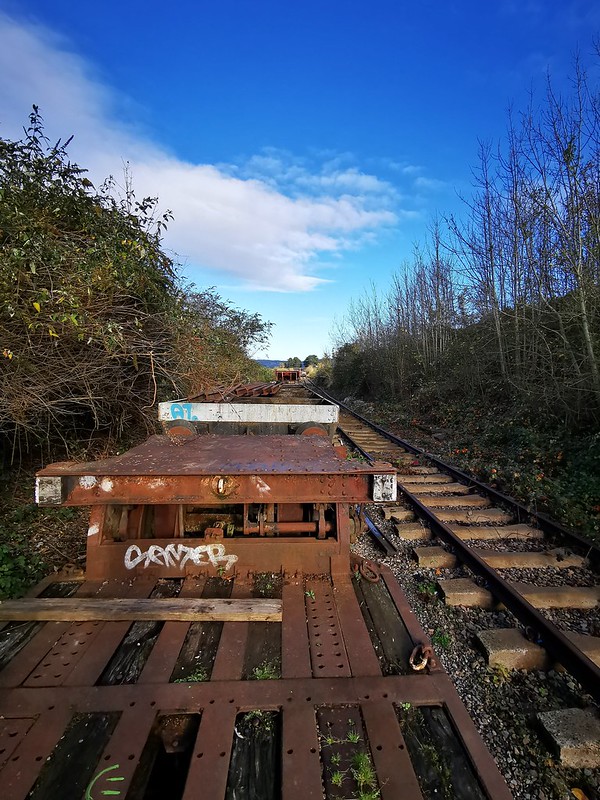 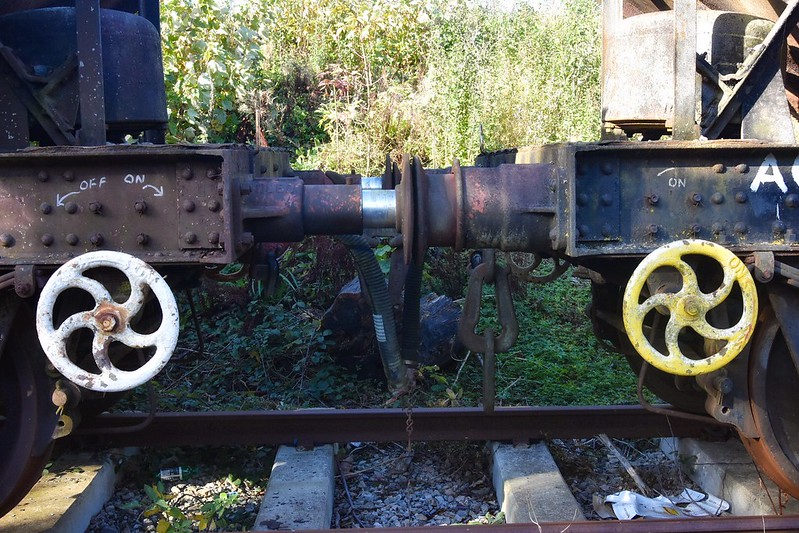 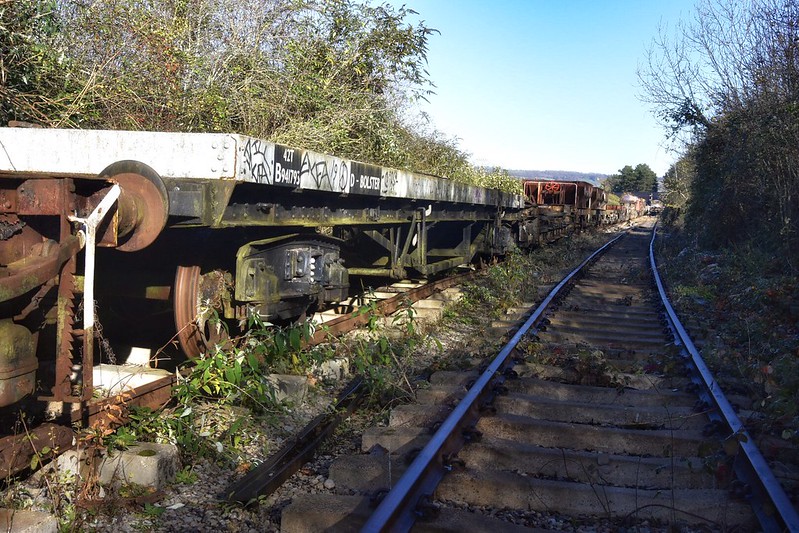 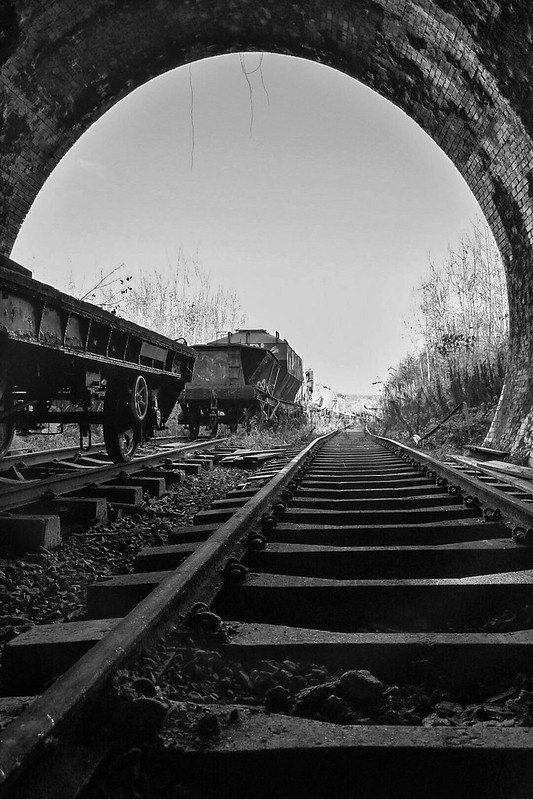 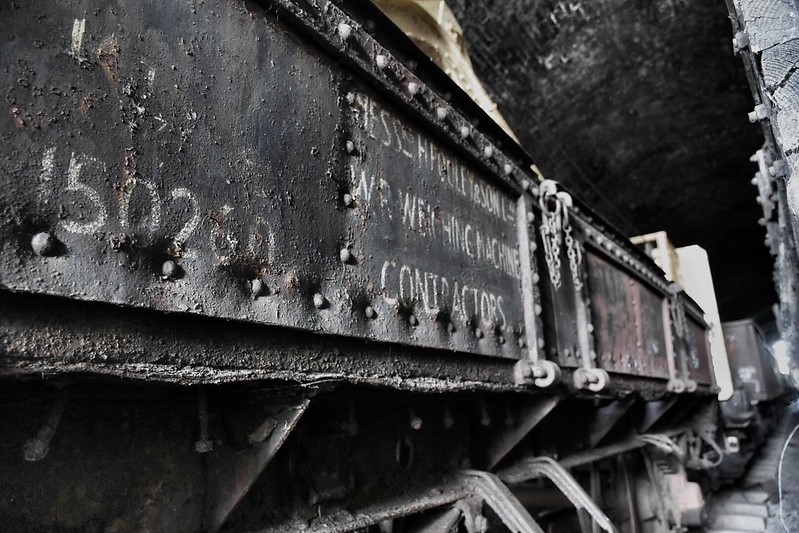 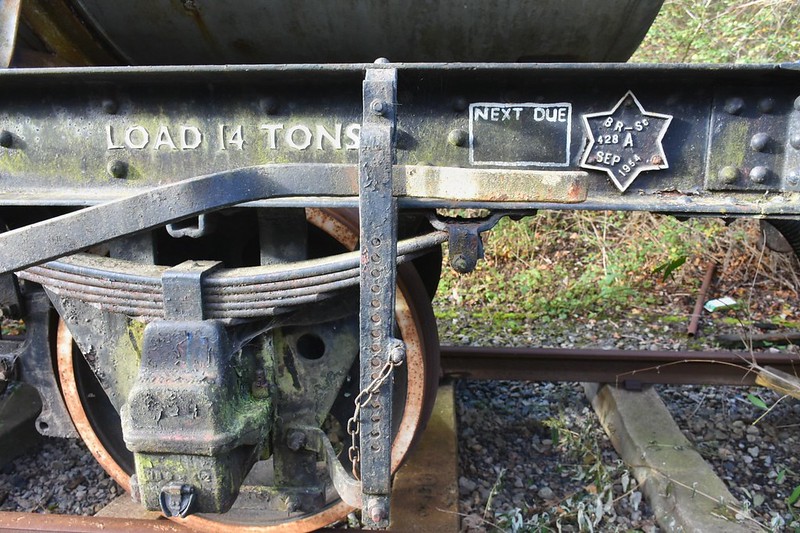 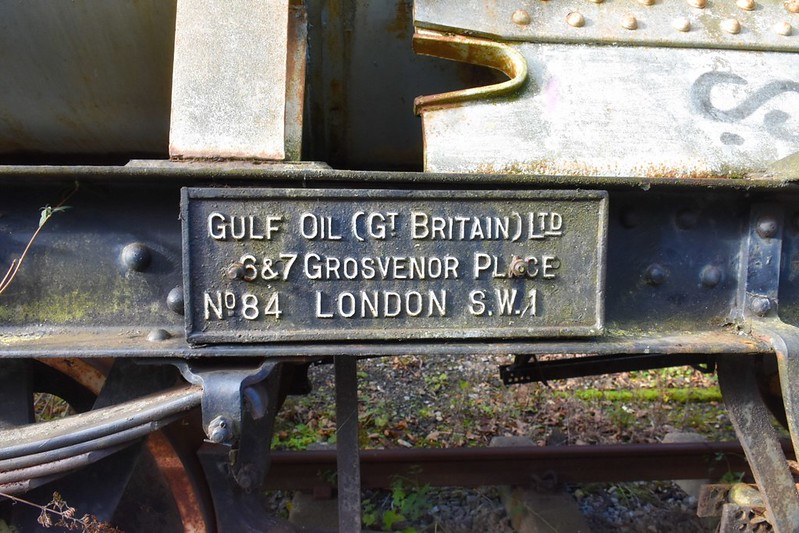 Some really great photos, thanks!
W

Some Cracking shots and looks like a good explore miss muff.....im kinda kicking myself for not stopping when I passed by earlier this year now..... Gggggrrrr.
Top work

Tbolt said:
Some Cracking shots and looks like a good explore miss muff.....im kinda kicking myself for not stopping when I passed by earlier this year now..... Gggggrrrr.
Top work
Click to expand...

Thanks Tbolt, it was a nice little place

krela said:
Some really great photos, thanks!
Click to expand...

A nice assortment of engineers wagons. Mostly dated in the 1950s.

Thanks! It was a special little place, wouldn’t mind a revisit when the lighting is much better