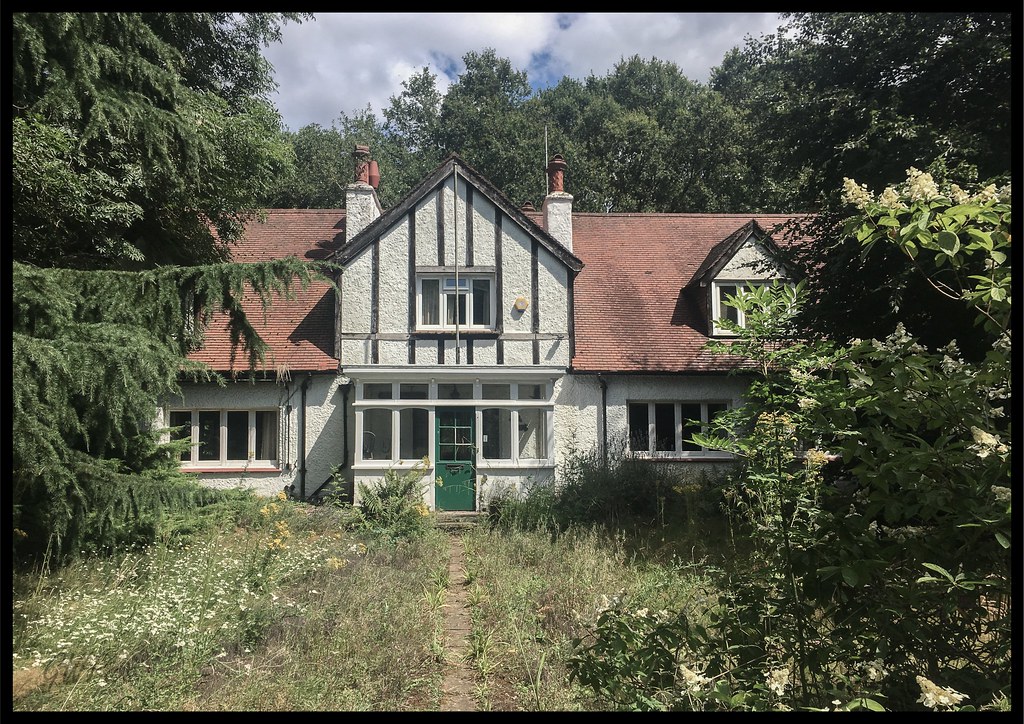 Actor Trevor Howard is best known for his role in Brief Encounters & while I wont pretend he was a name I was particularly familiar with he has appeared in an unbelievable 90+ films.

They were according to the sales blurb "known for their flamboyant parties" which may explain the rack of whips & tickling sticks we found in the corner of the room! 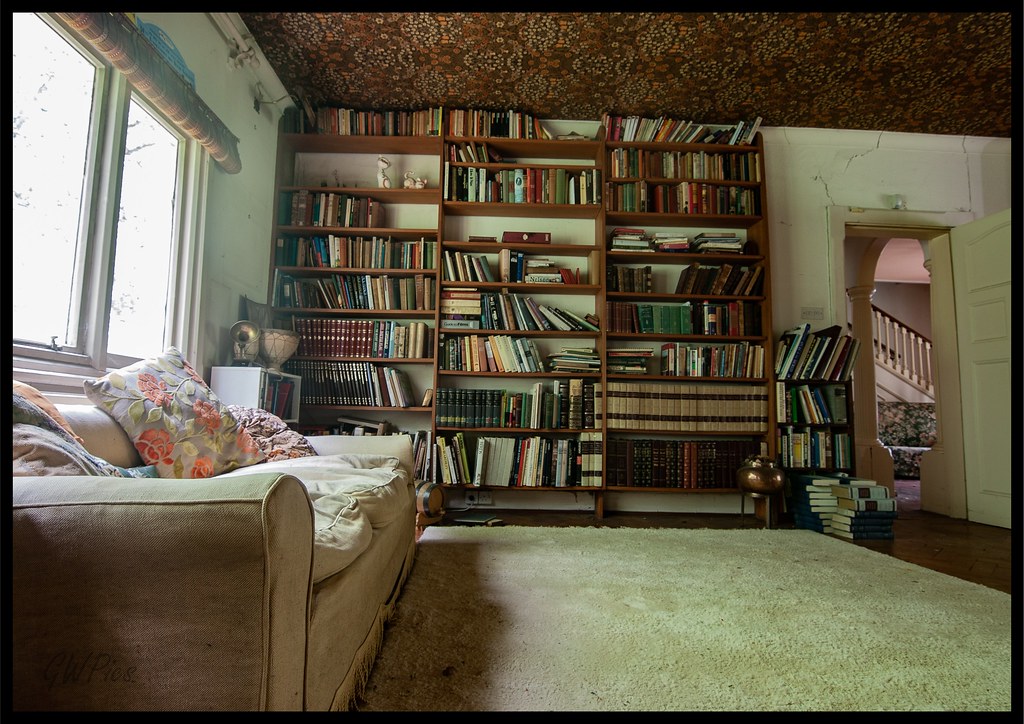 I believe the last owner was called Tim. He was clearly a avid classic car owner as there are numerous artifacts relating to "Allard" cars, pictures & Tax disks & rally motifs included.

He appeared to be an artist & we found amusing if slightly racist hand drawn cartoons.

Also between them they were well travelled people, there was some unusual antiquities in here which I found fascinating. I also found what to me is one of the most incredible things Iv found on an explore & thats not even the large wedge of foreign notes that fell out of one of the old books Im talking about (which would of been a youtubers clickbait dream) 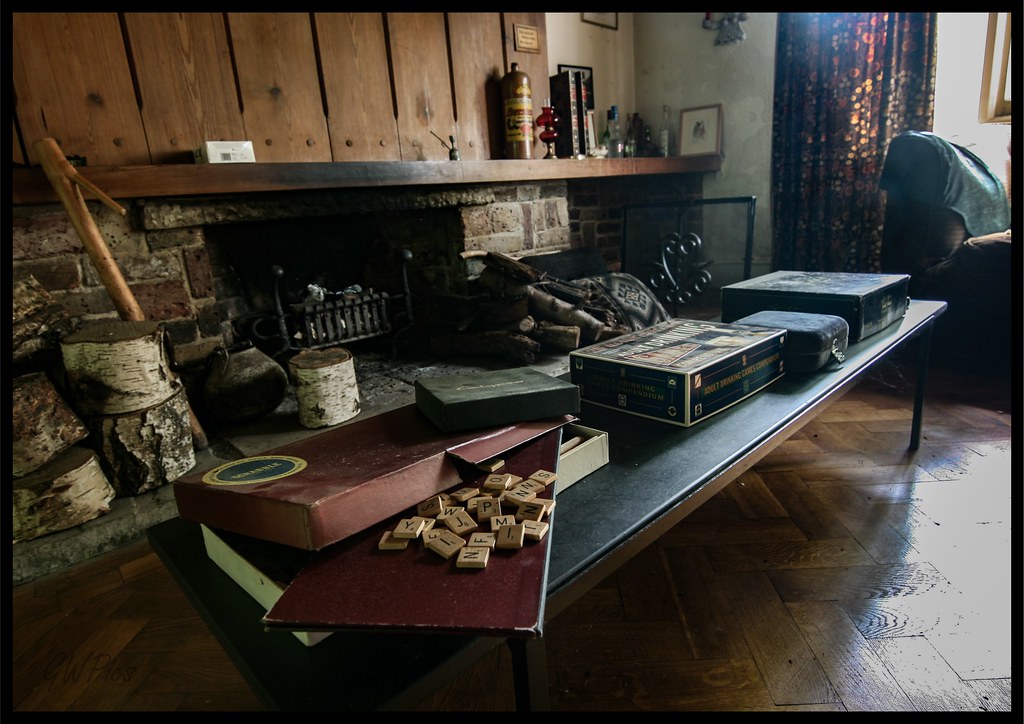 This one left me with a bit of a problem, mainly the 90 pics I ended up with after editing so difficult to know where to start.

At first glance you would think someone could move in tomorrow, but on closer inspection there was gaps through the walls large enough to fit a hand in & unfortunately demolition is the houses only future if it has not already met this fate!

The other reason I have a lot of pics is I ended up doing 2 visits here in close succession as it was going in on my first fateful visit that I managed to leak coke through my 1300D rendering it fit for the scrap heap. My first visit then was all phone pics, but I quickly returned with my lads camera a few days later so apologies none of the pics are the best!

I know a few of you made it here but this place was fortunate enough to miss the tourbus!

Anyway this is pic heavy but is just a small portion of what was there. Plenty more on my Flickr 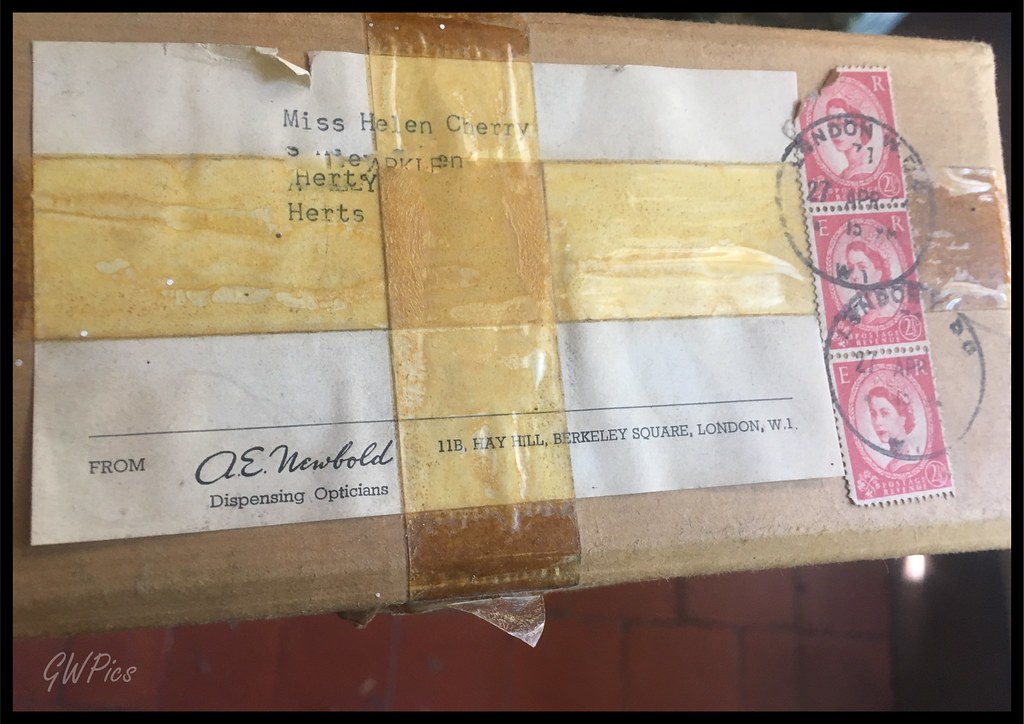 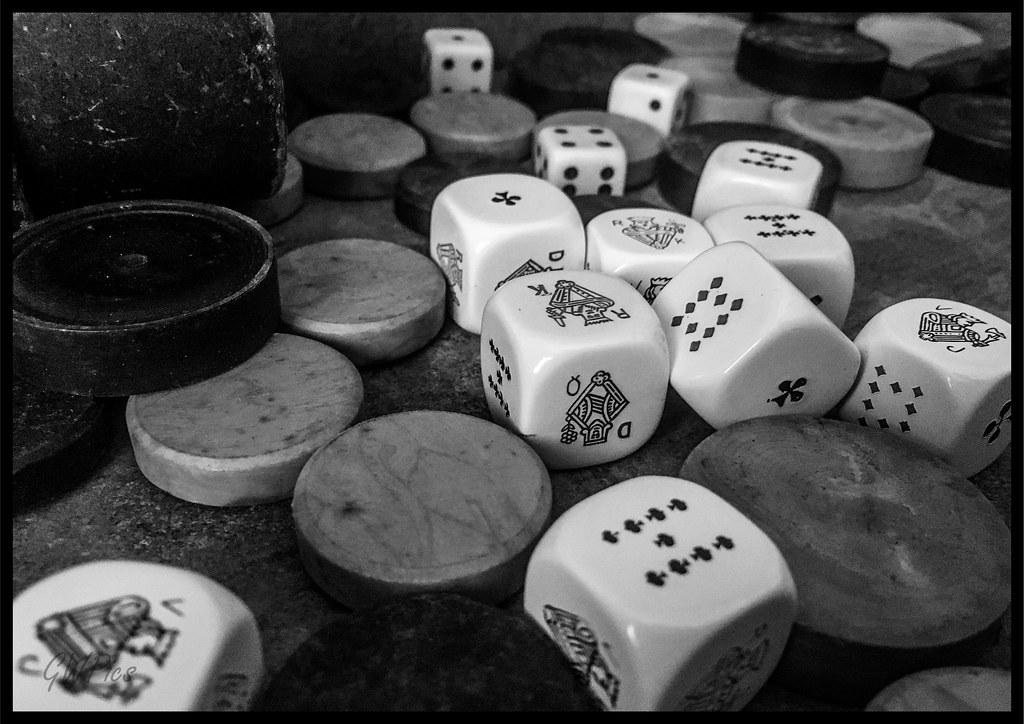 Plenty of games on hand 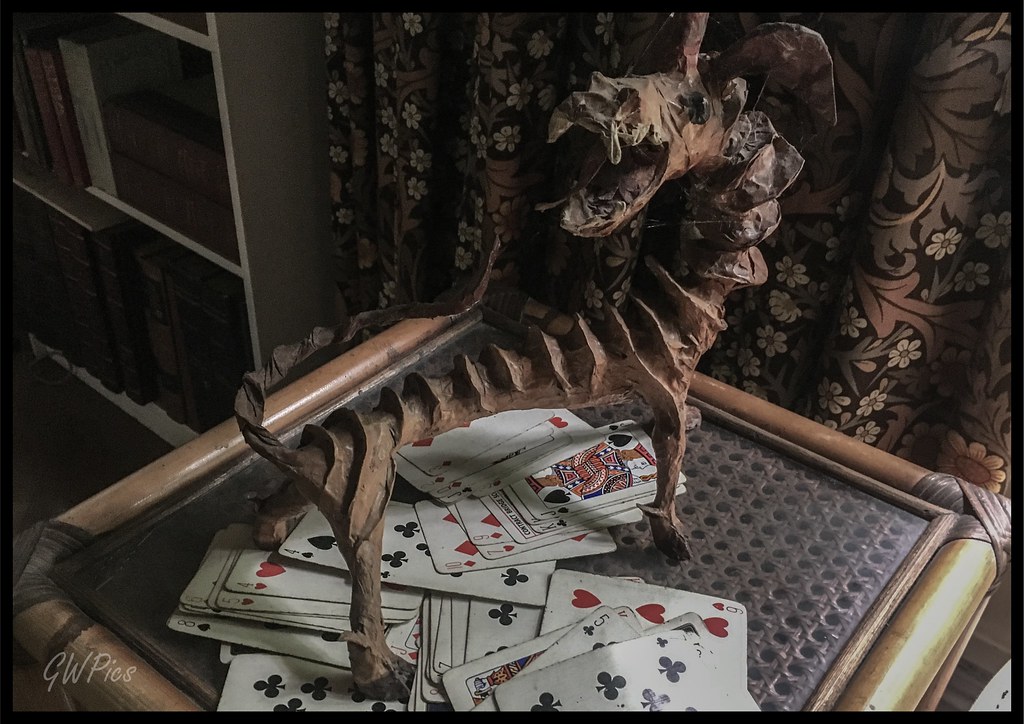 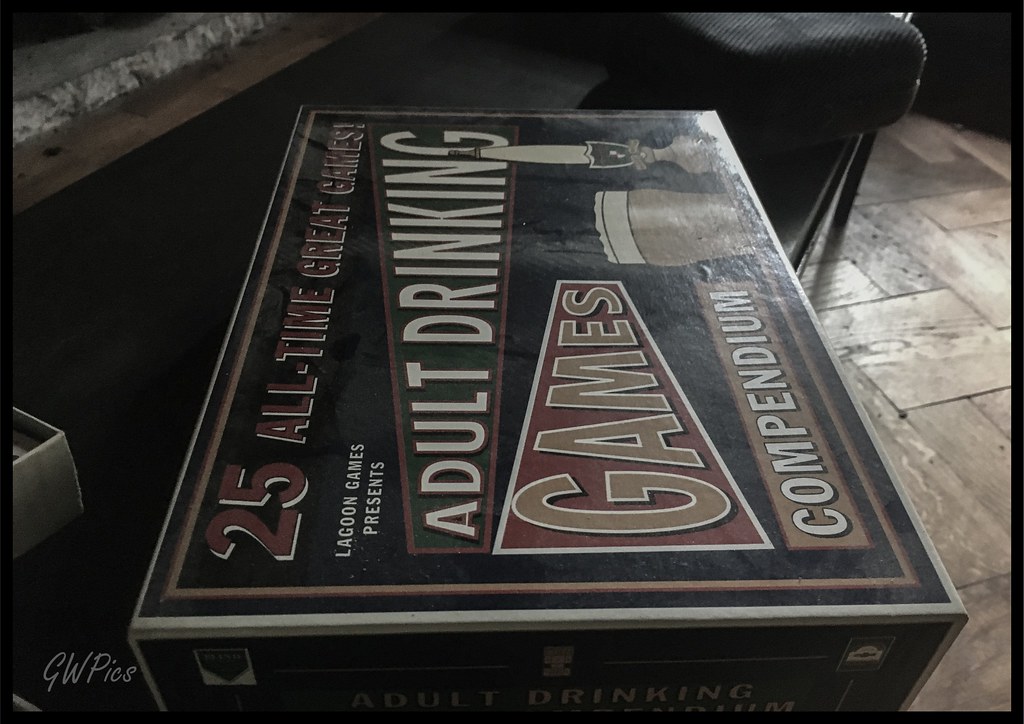 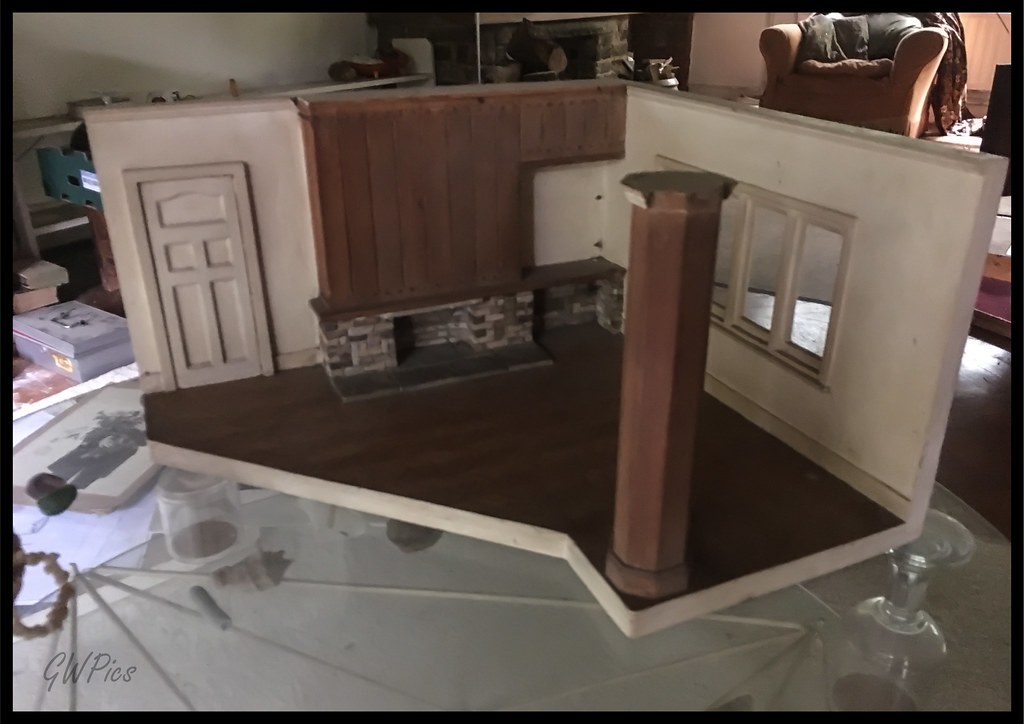 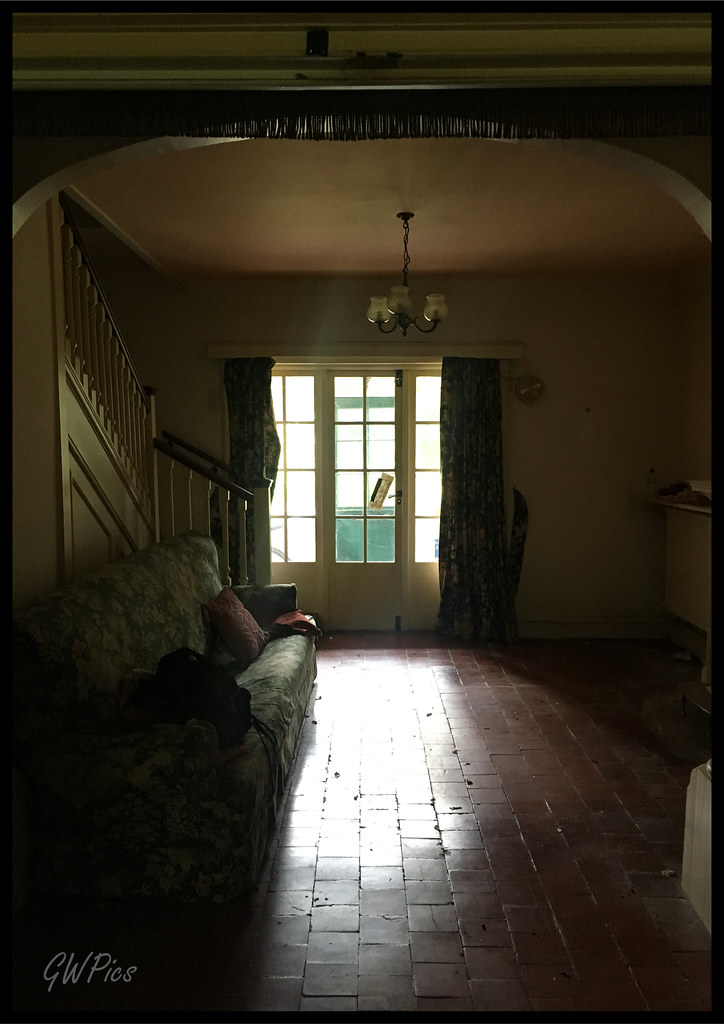 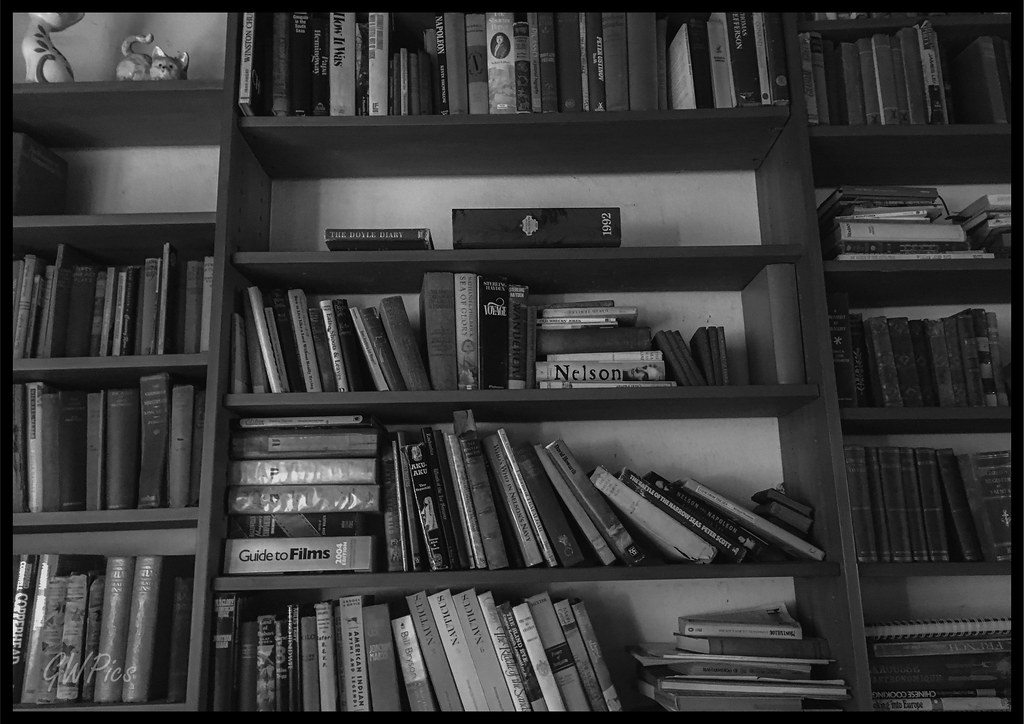 Some of his impressive artwork 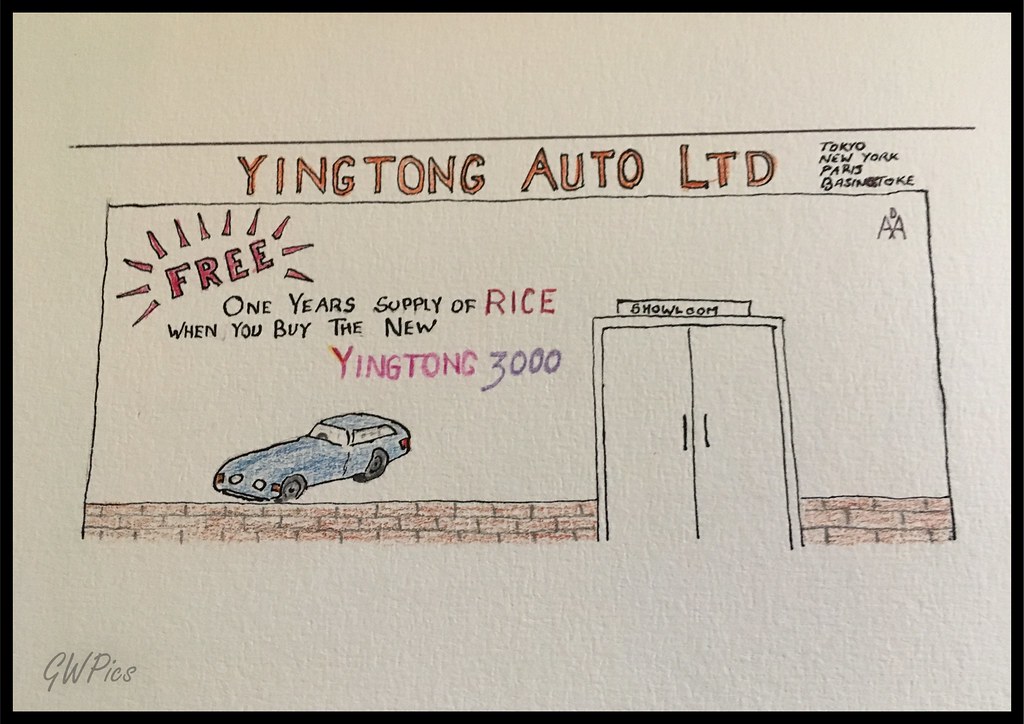 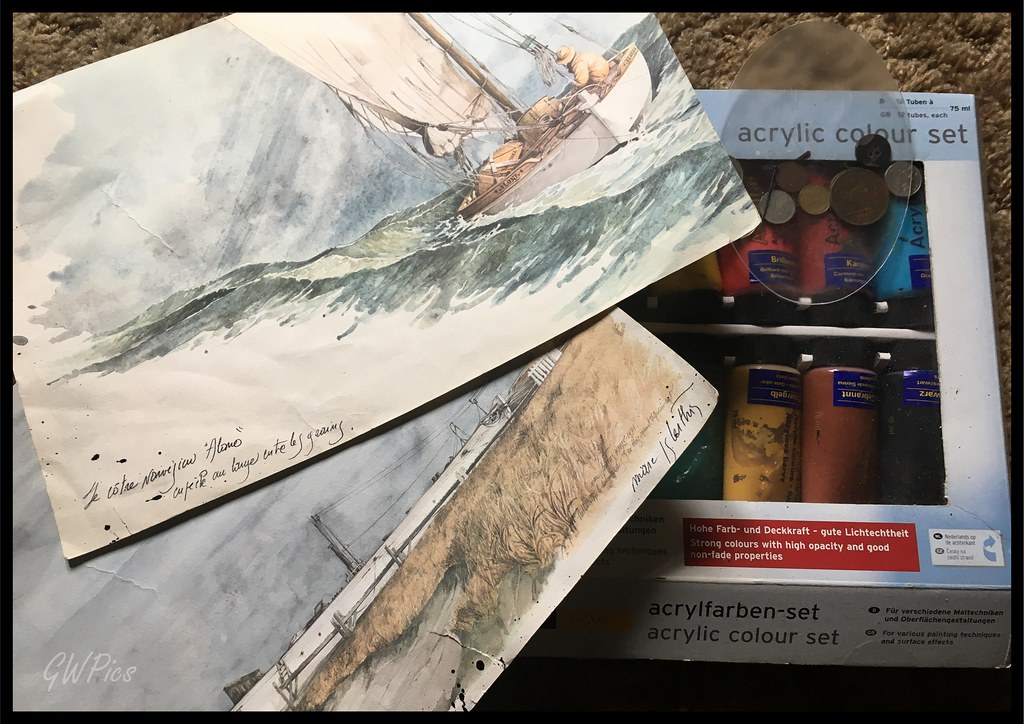 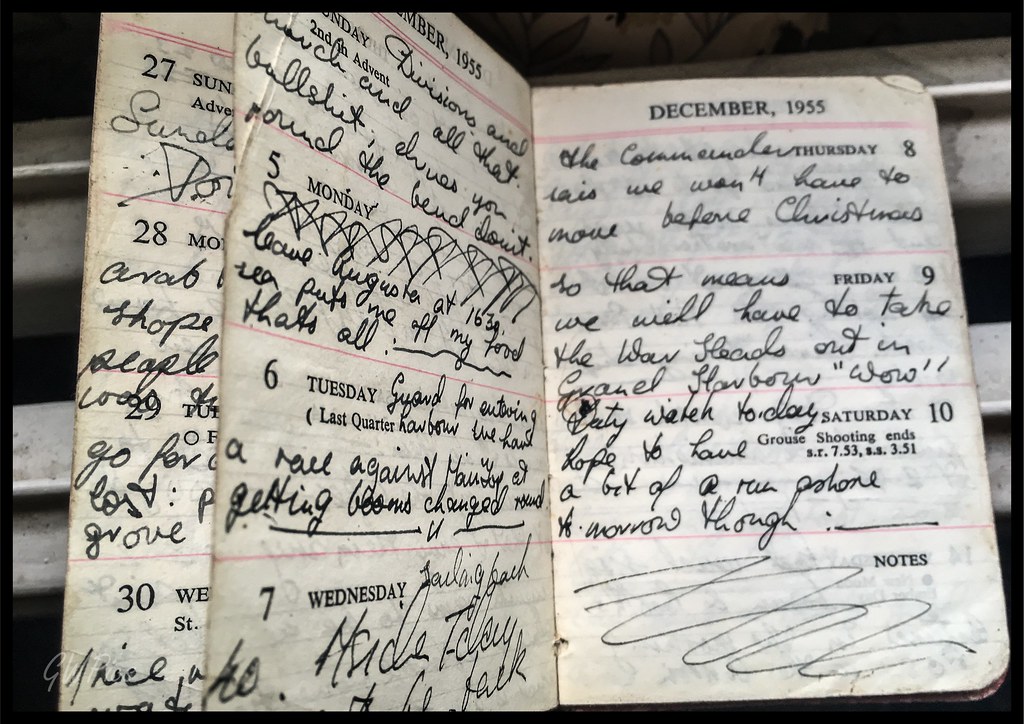 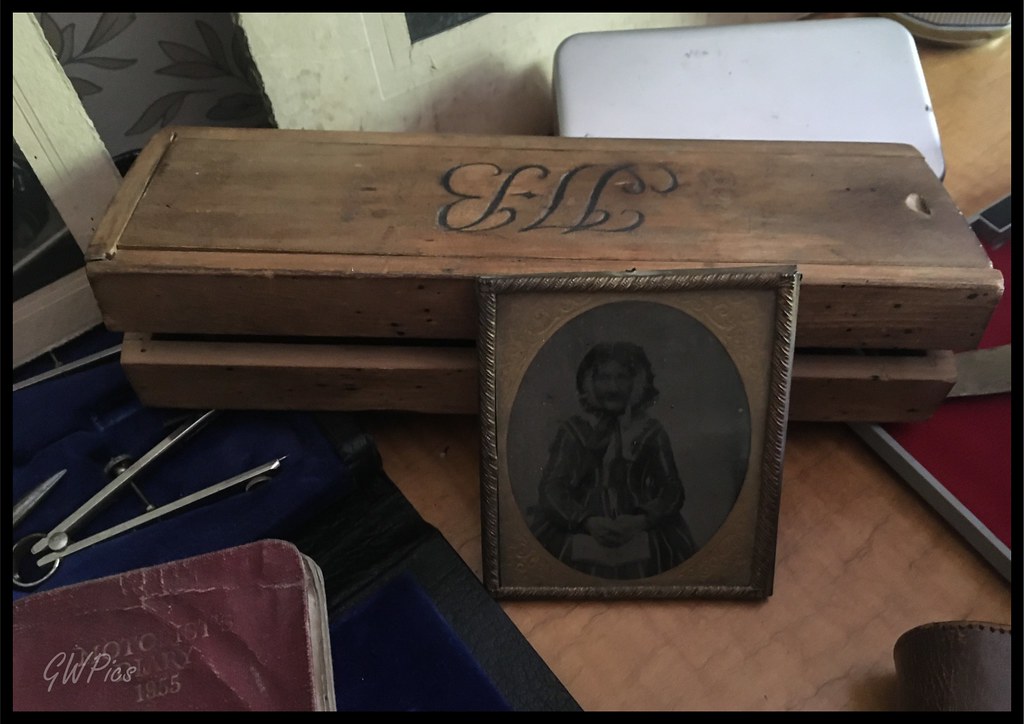 So here it is, one of my favorite explore finds ever, its a 2" piece of card. Im fairly sure its genuine & I found it quite extraordinary. 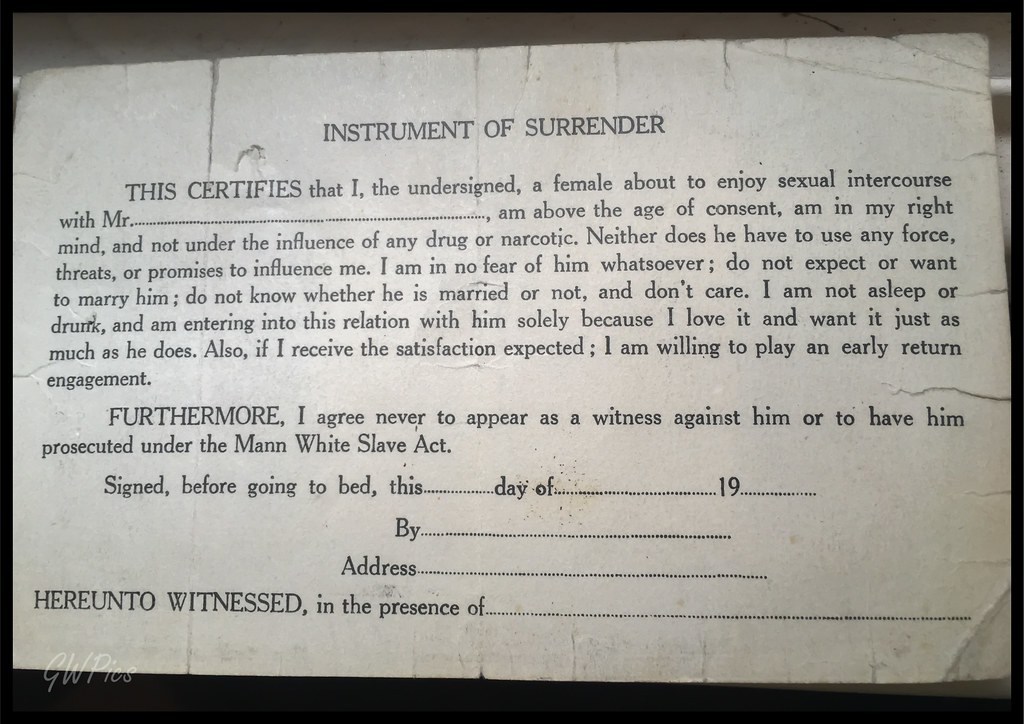 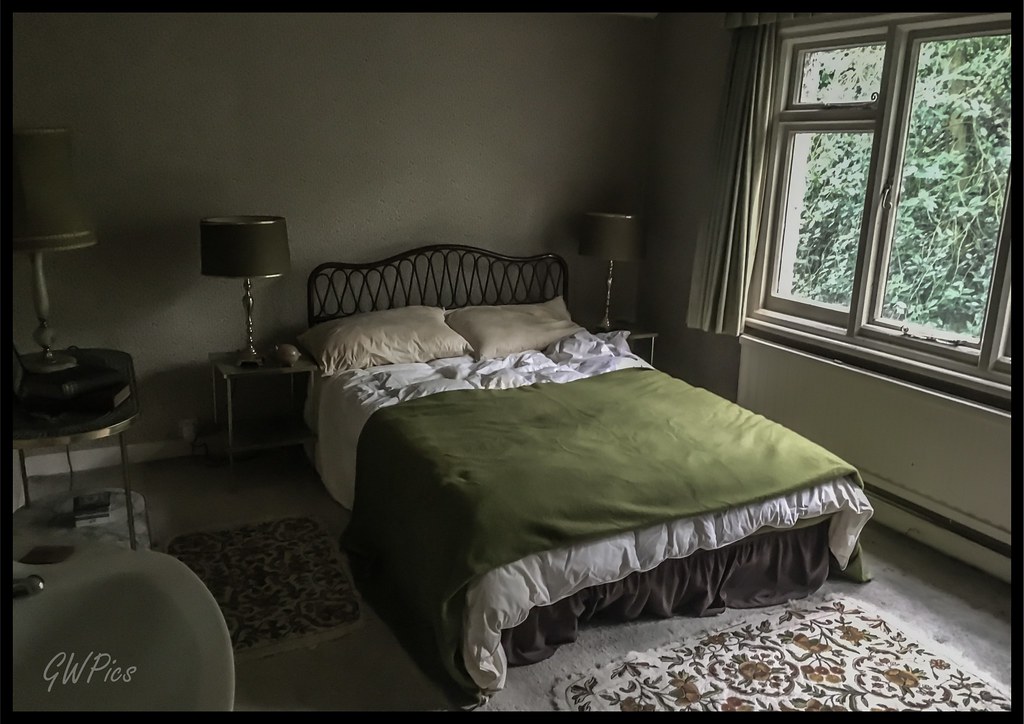 There was lots of yachting magazines too. 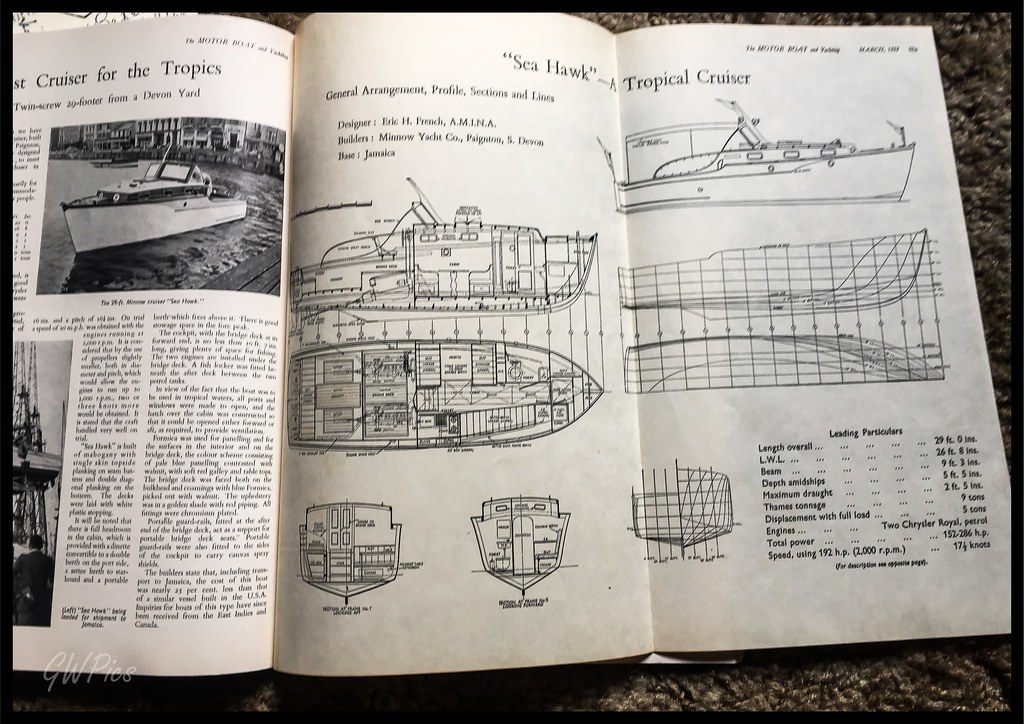 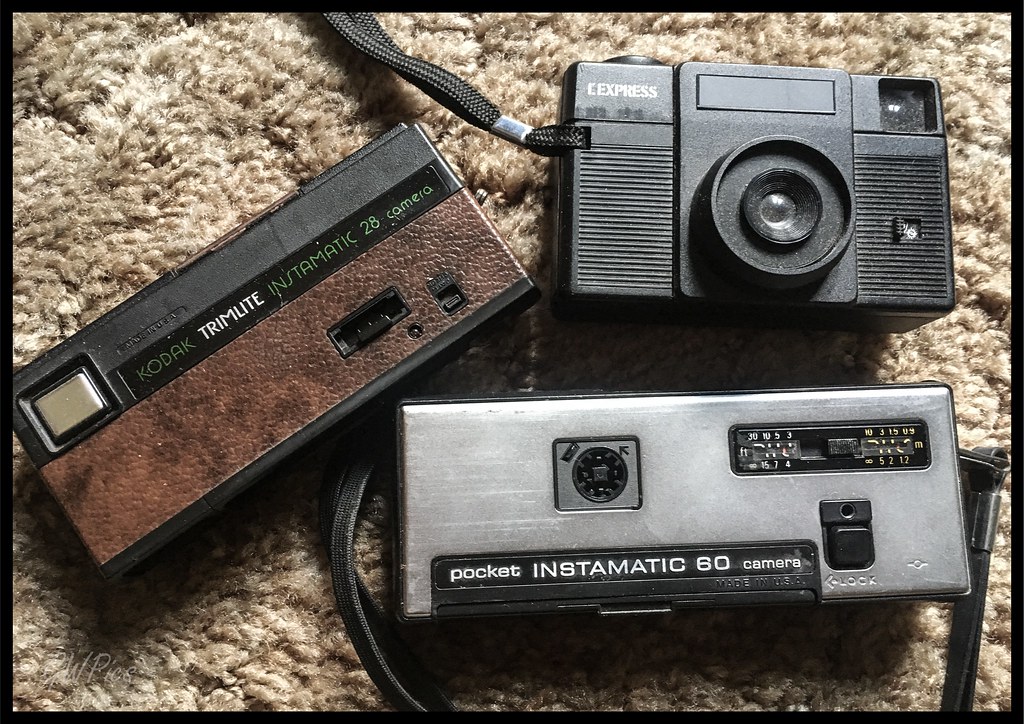 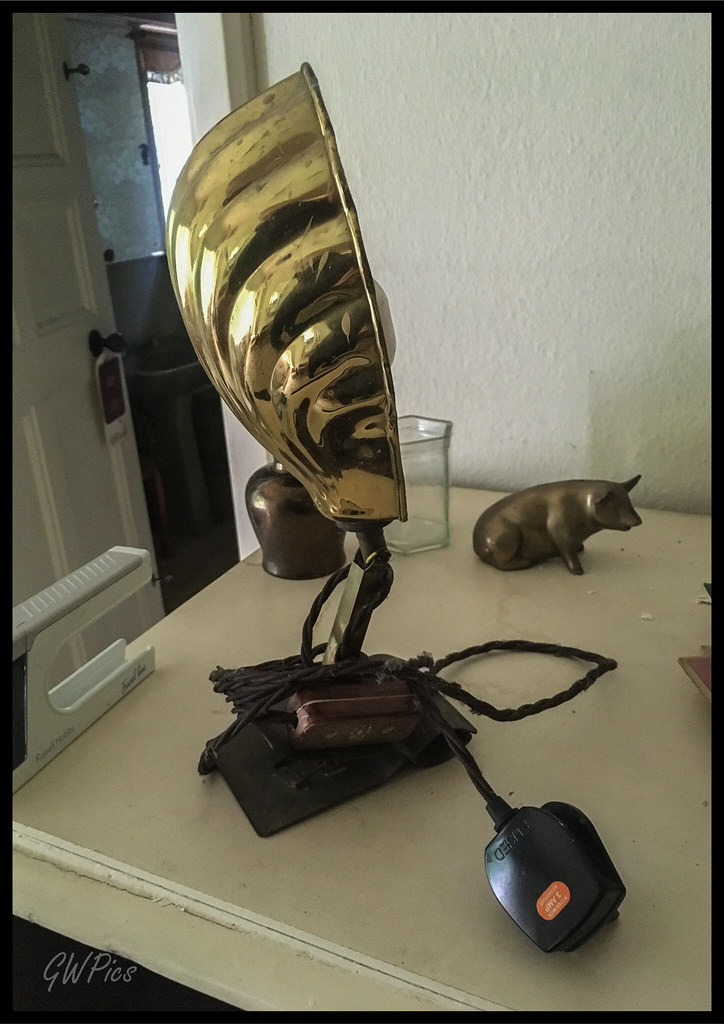 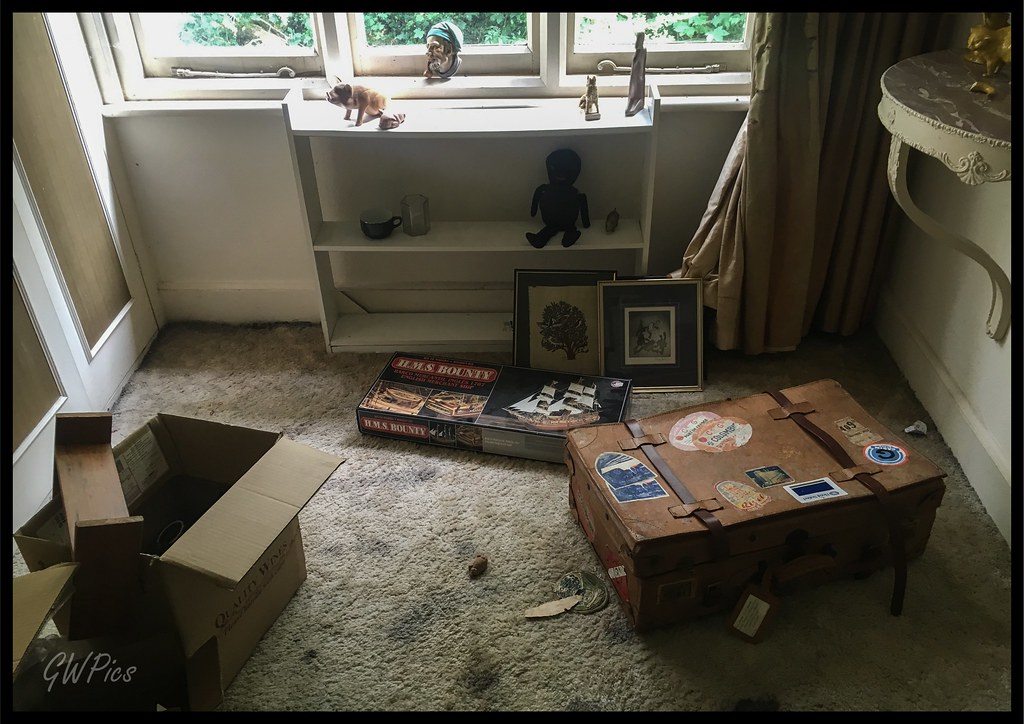 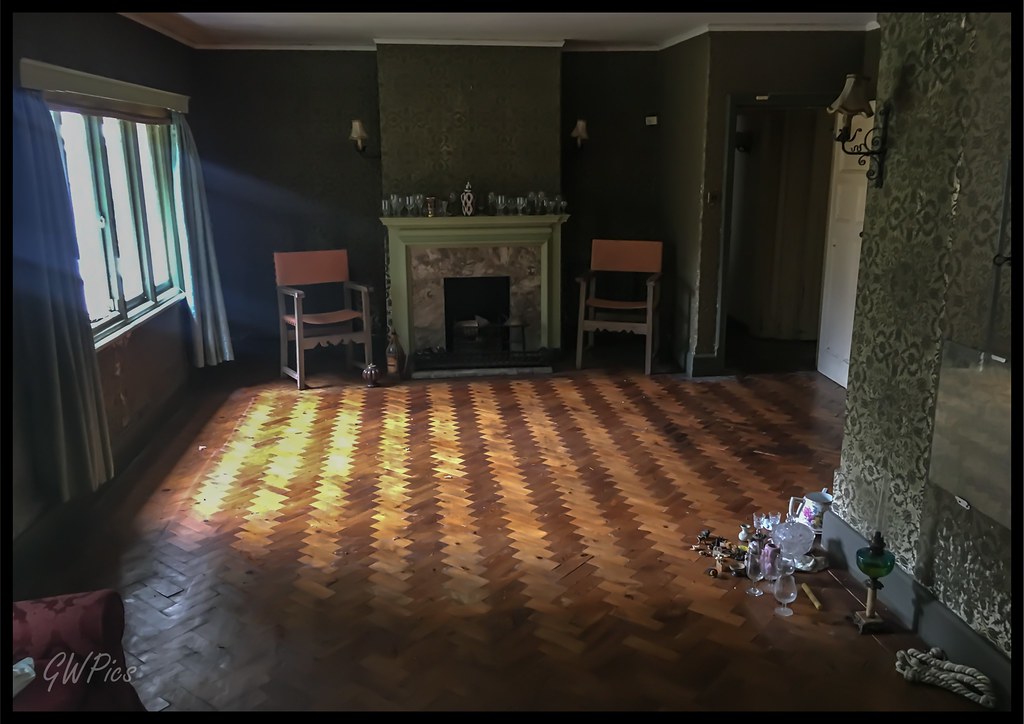 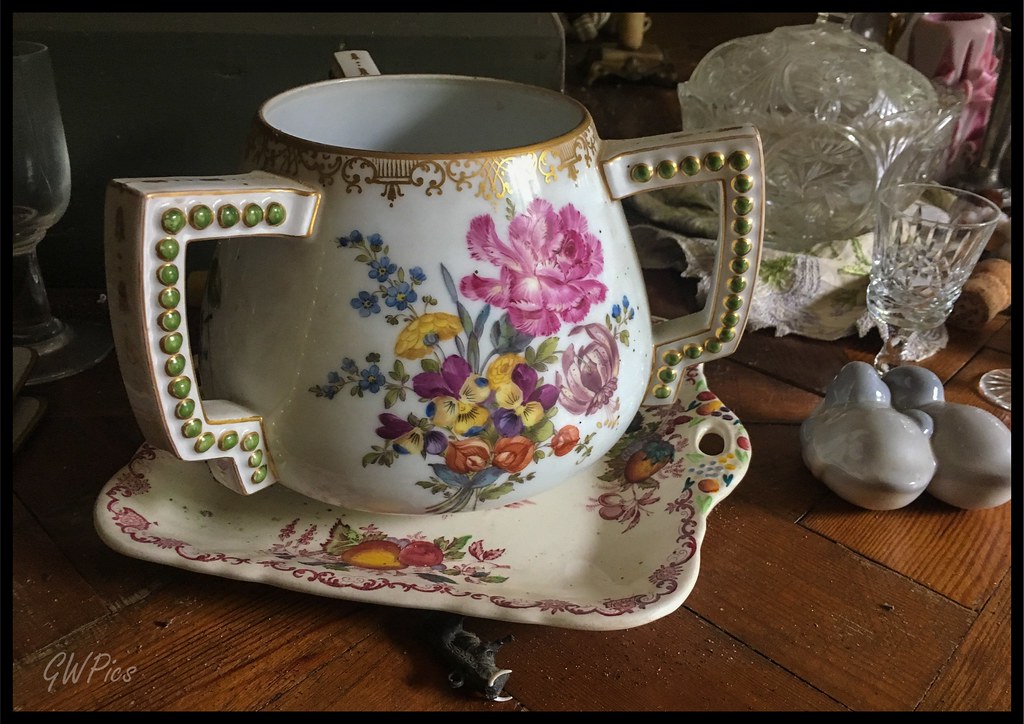 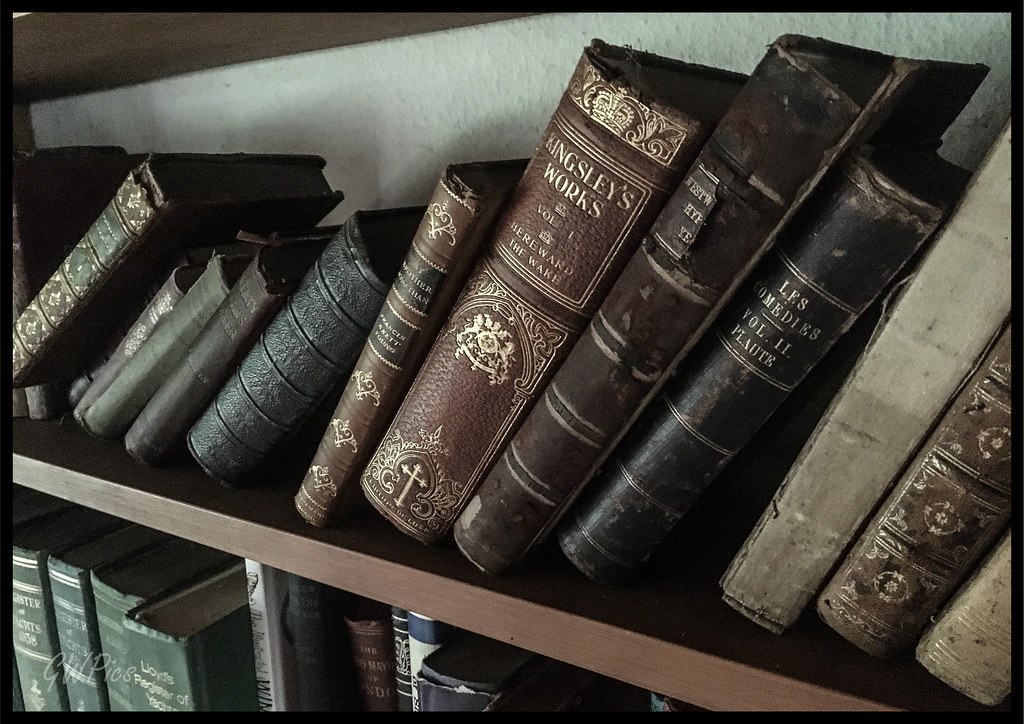 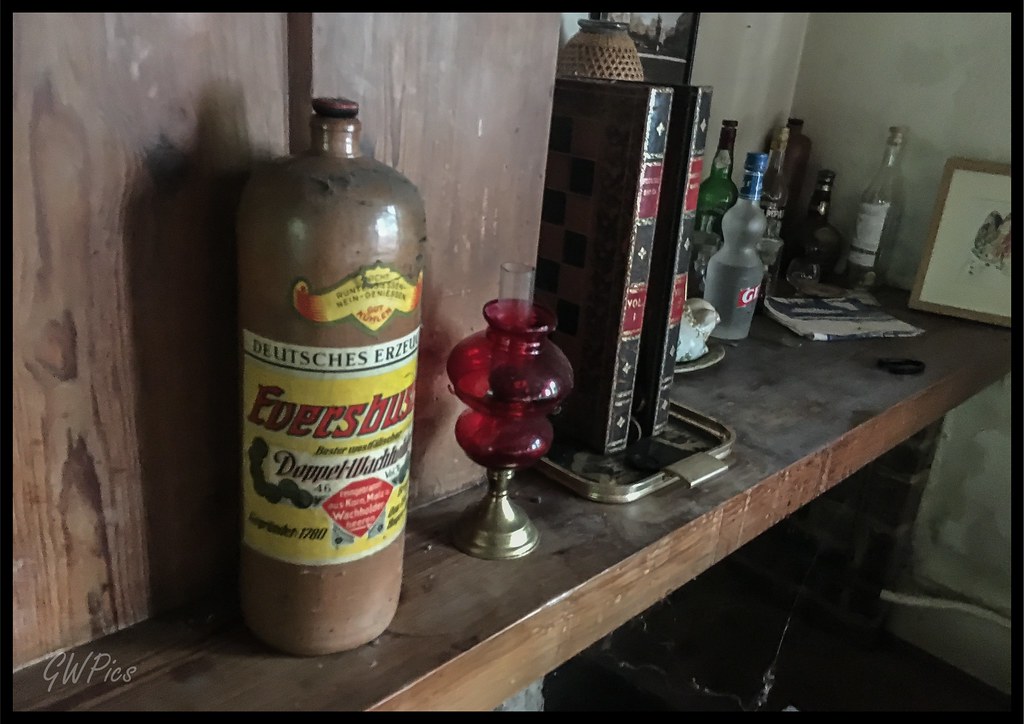 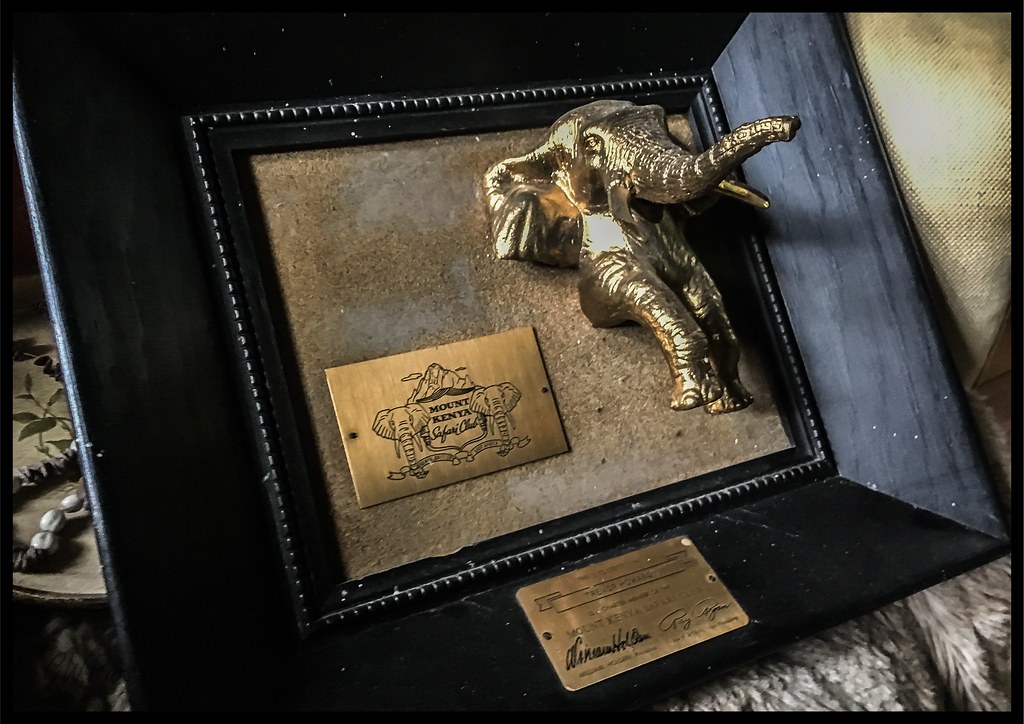 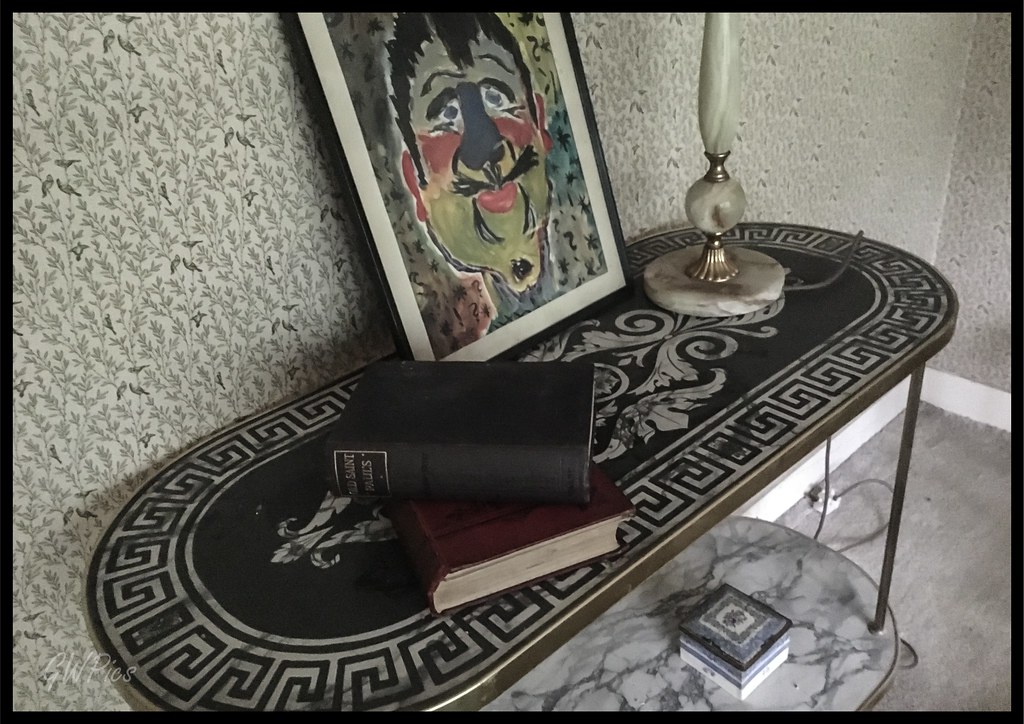 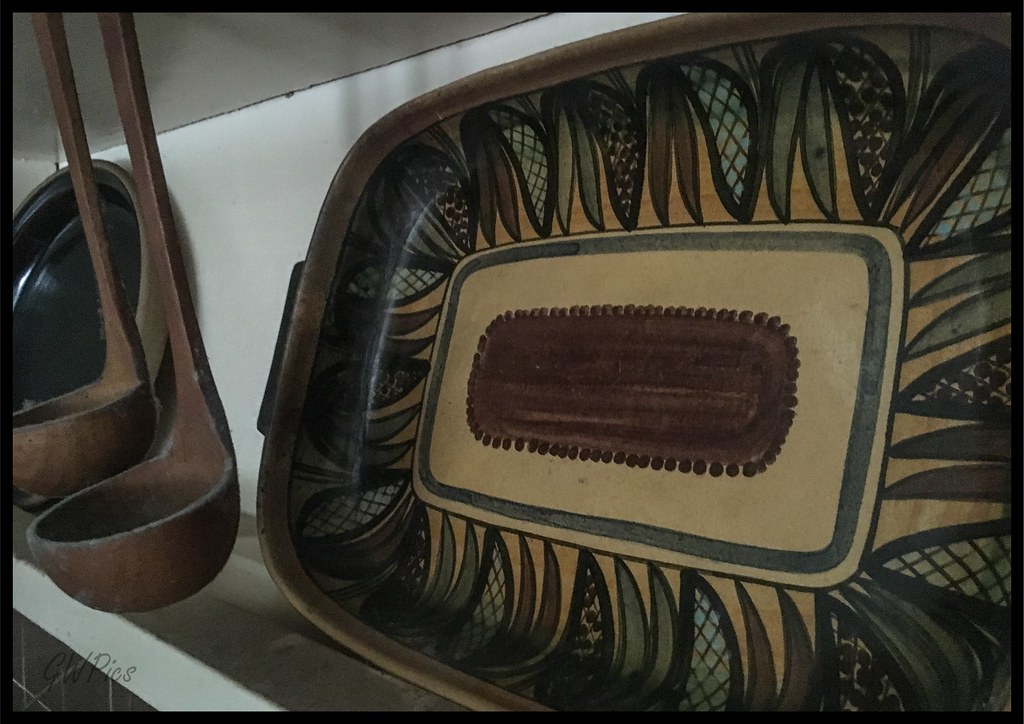 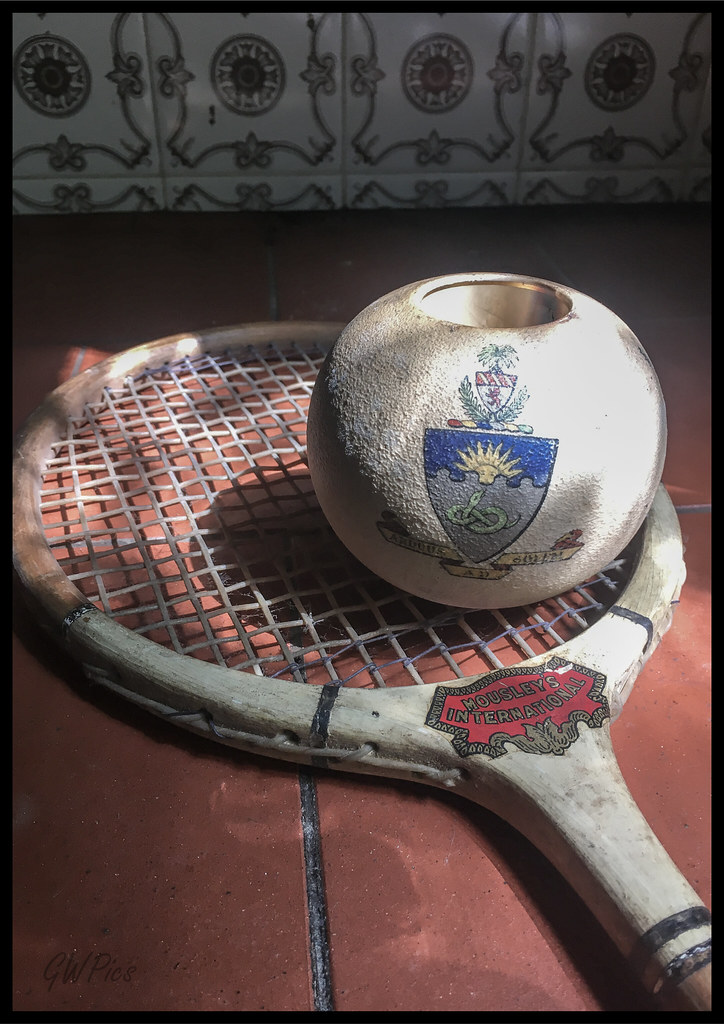 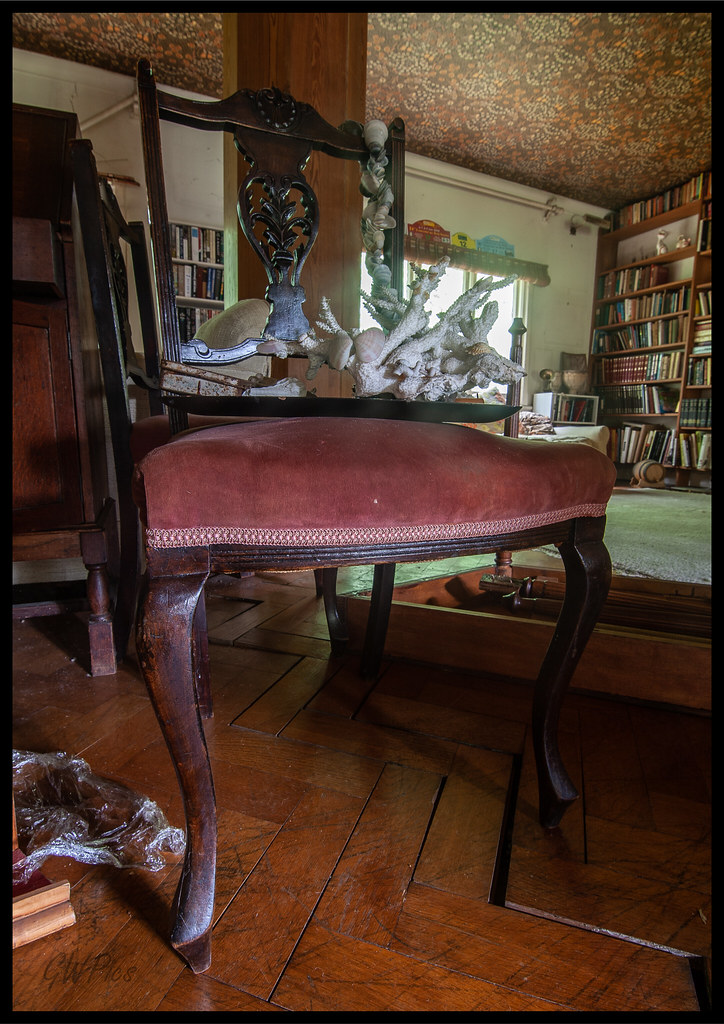 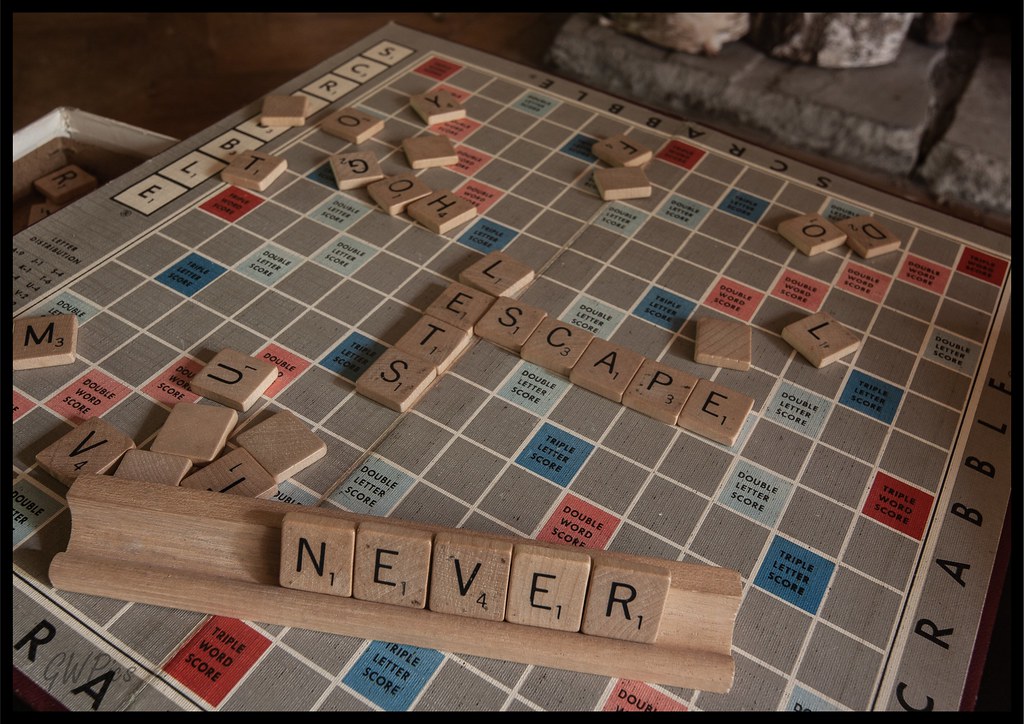 That's really nicely shot sir.
Top marks.
I believe its sealed and alarmed now and under new ownership but not sure if its true or not.

thats a really good report/ those little watercolours are excellent, like the sex certificate as well. where can I get one.
D

The 'Instrument of Surrender' is just one of a number of similar 'In Jokes' around at that time in the US and UK! In my old home town, the local purveyor of all things rubber was known as the 'Trick Shop' - it sold silly card tricks and the like, as well as Jonnies and other sexual niceties. Purchase your requirements for the weekend and a similar card was placed in the card wallet. However; if you had visited your barbers on Friday, you would have already been offered - 'Something for the weekend Sir? as he remover the covering off your shoulders!

It was sold when I was there in Aug last year & was deff boarded just a week after.
Ill be surprised if its still standing & even more so if its not cleared out now.

It is alarmed as the police were called out the day before our visit!... they cancelled the alarm & left it off, there was a call out sheet on the table lol

theartist said:
thats a really good report/ those little watercolours are excellent, like the sex certificate as well. where can I get one.
Click to expand...

Nice one that and was watching an old film yesterday with Trevor Howard in it!

A little check online shows the house Chancellors Estate agents had it up for sale at 1.2 million but how it SSTC but you can still see a few more pics here:https://www.chancellors.co.uk/properties/barnet-property/detached-4-bedroom-house-for-sale/3065506/rowley-green-house-arkley-en5