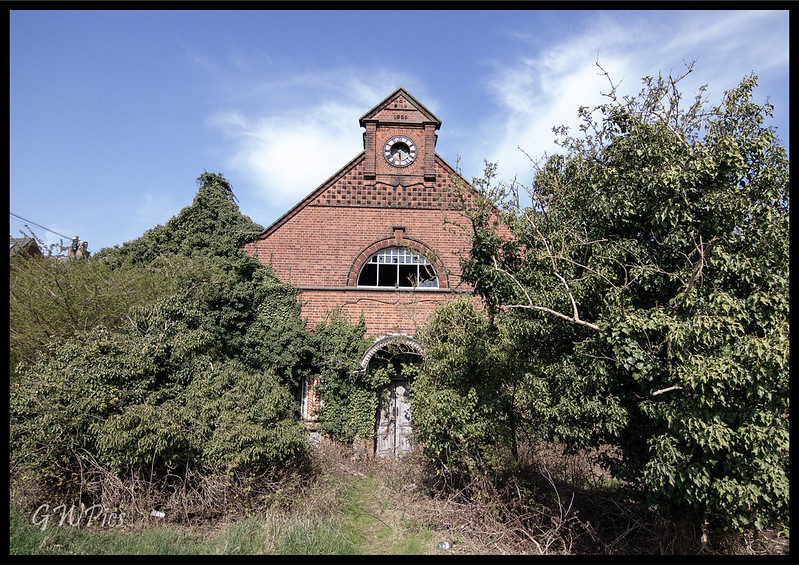 The tall red and black brick building known as Trowse Pumping Station lays within City of Norwich. Constructed 1865-1871 by Bazalgette to pump sewage from the North and South Interceptor Sewers to Whitlingham Sewage farm or into adjacent river using three beam engines which are now unfortunately long gone! 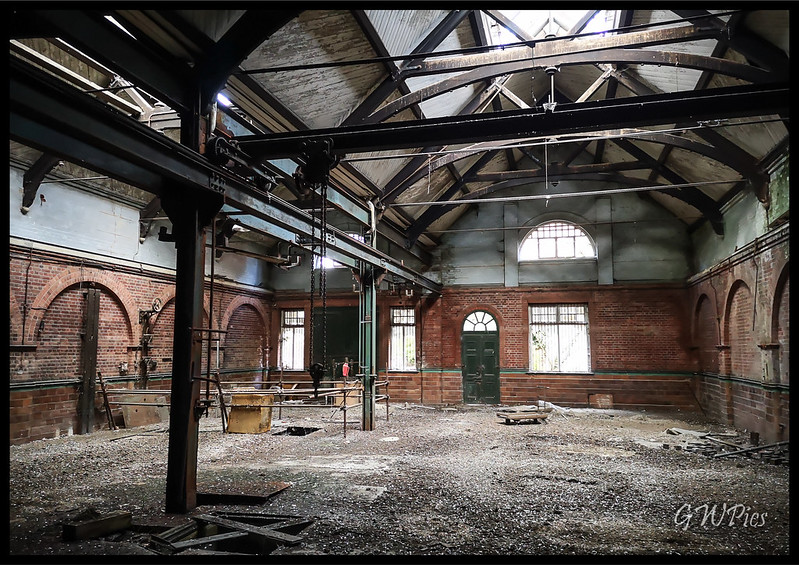 Sewers fed into works by gravity and pumps were used for ejection only. System abandoned when New Mills Station open 1899. Trowse station was modernised 1910 when Whitlingham sewage works replaced sewage farm. It was Modernised again 1961. 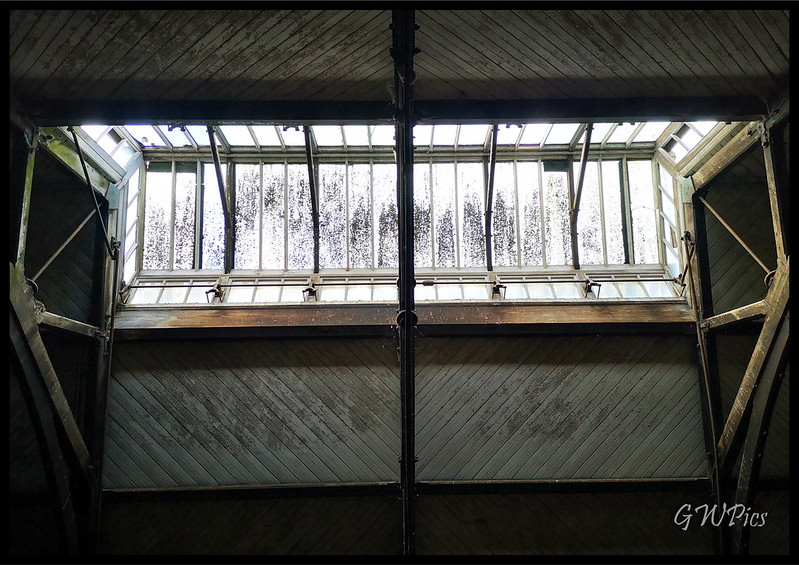 This one is not open very often tbh so was quite lucky to have 2 close visits here.
It all started with my Trowse Mill visit. We looked at the pump house & though it was sealed it looked like someone had been having a go at a door with a crowbar!
I vowed to have a look next time I was in the area which was some months later but as suspected an opening had been made!
There is nothing much actually inside but some lovely Victorian architecture. 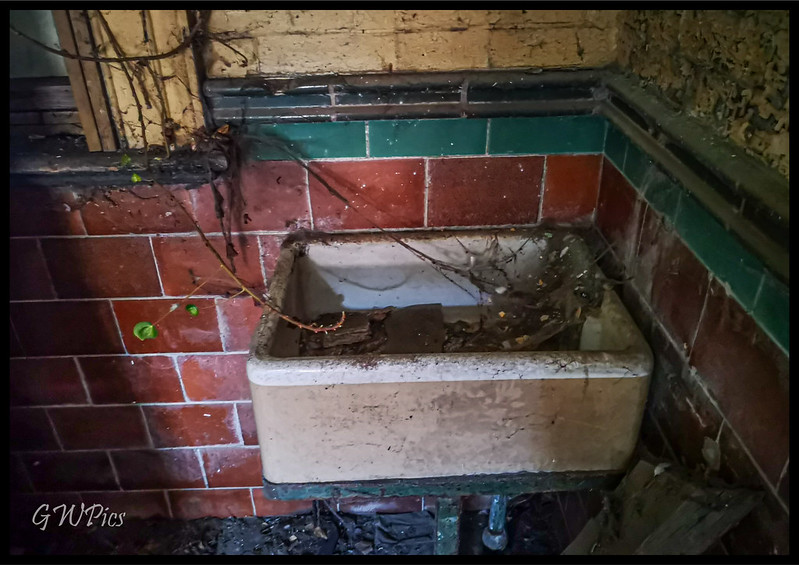 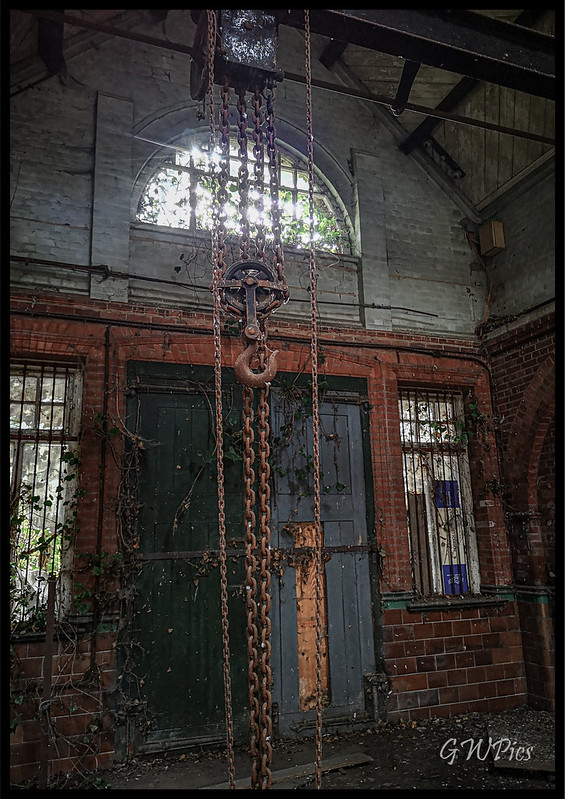 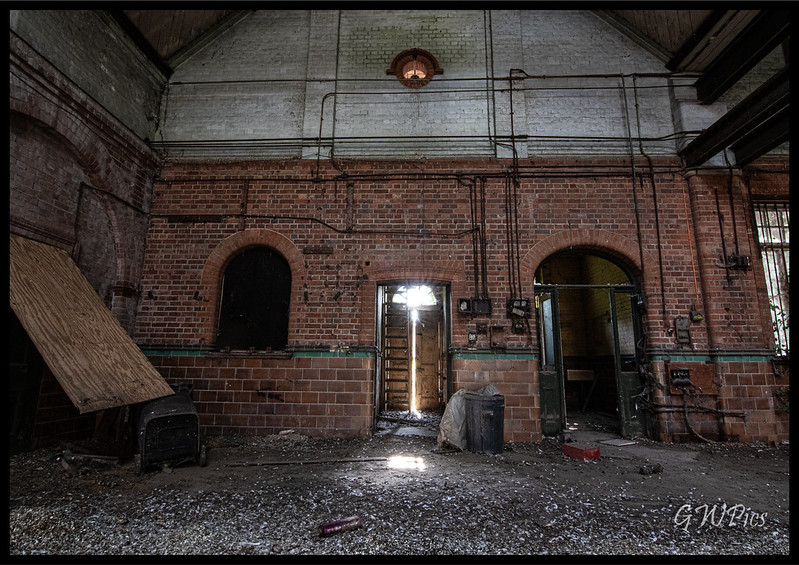 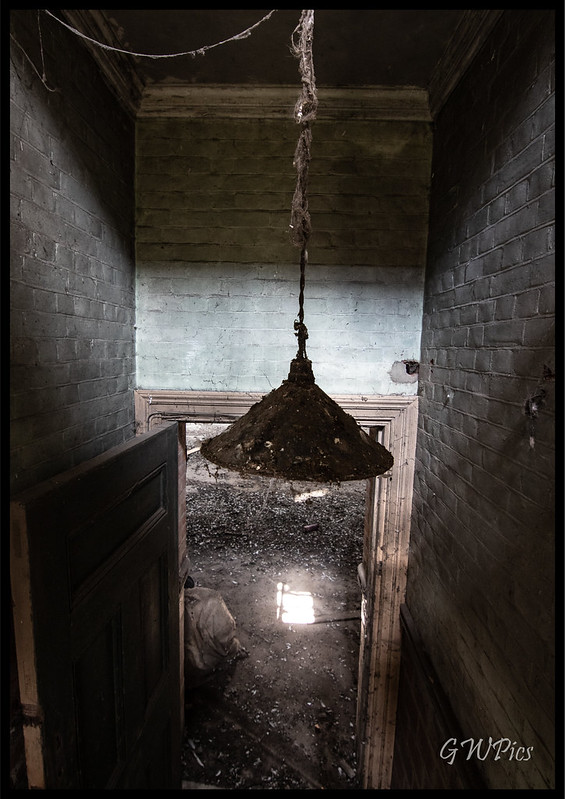 Up to the mezzanine & clock mechanism 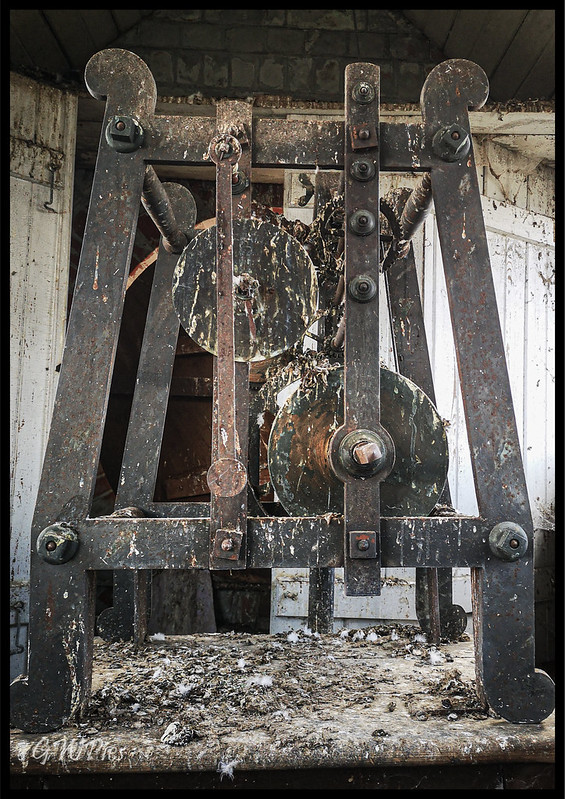 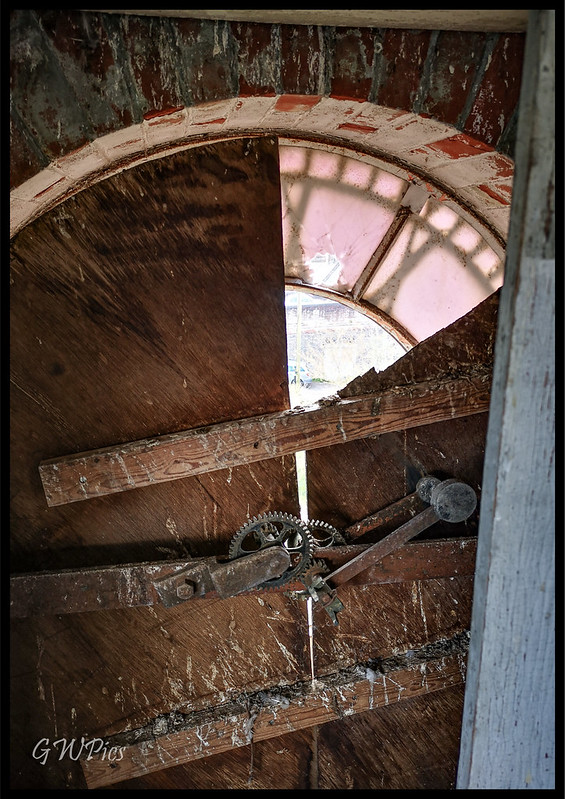 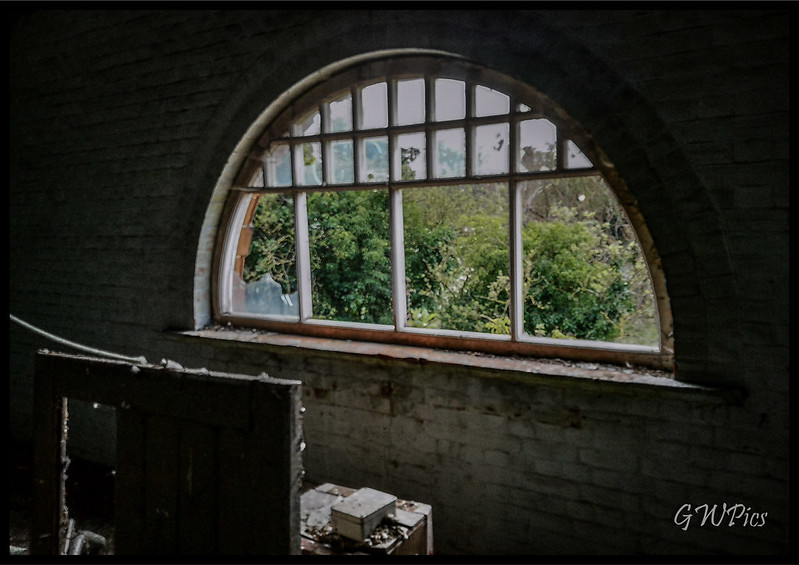 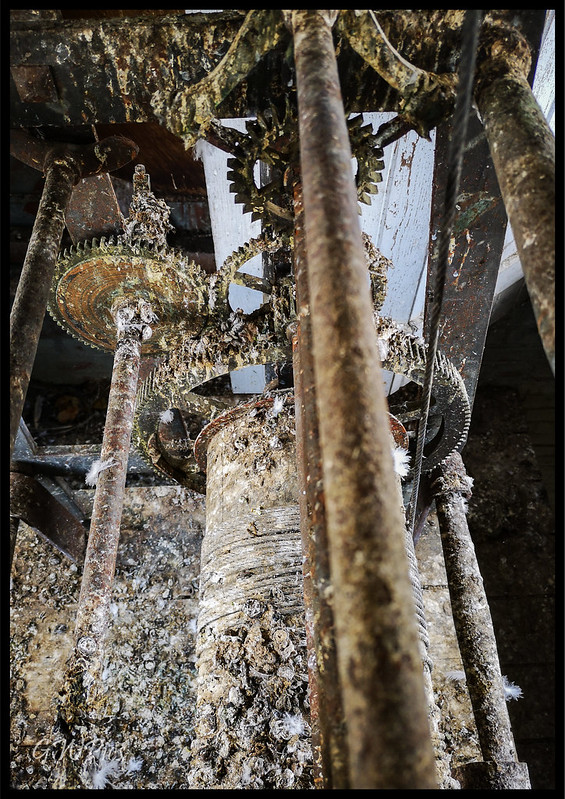 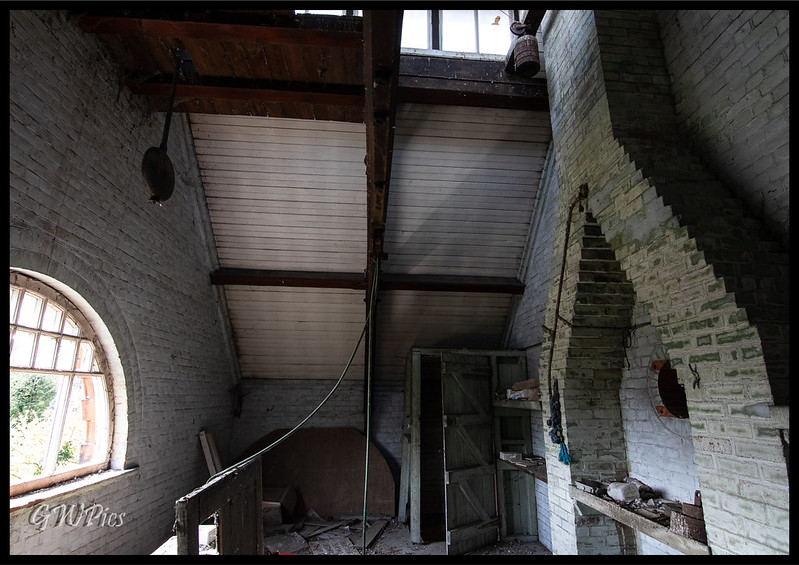 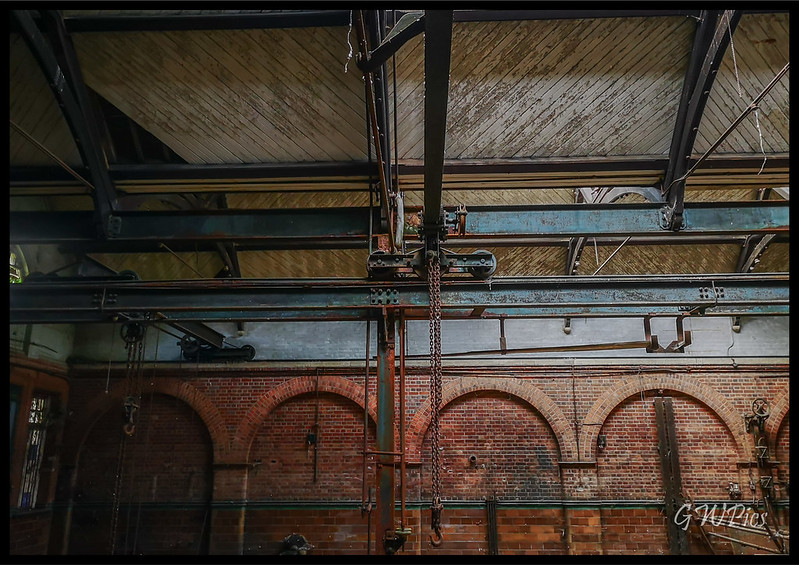 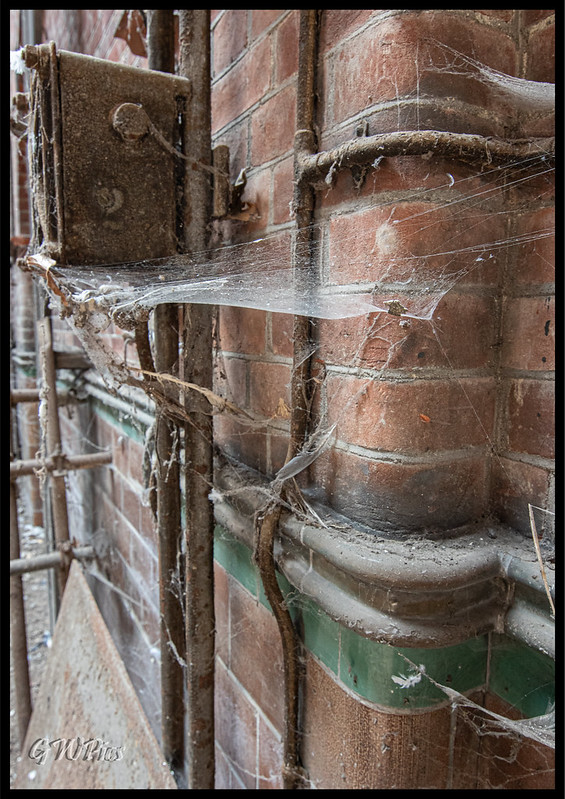 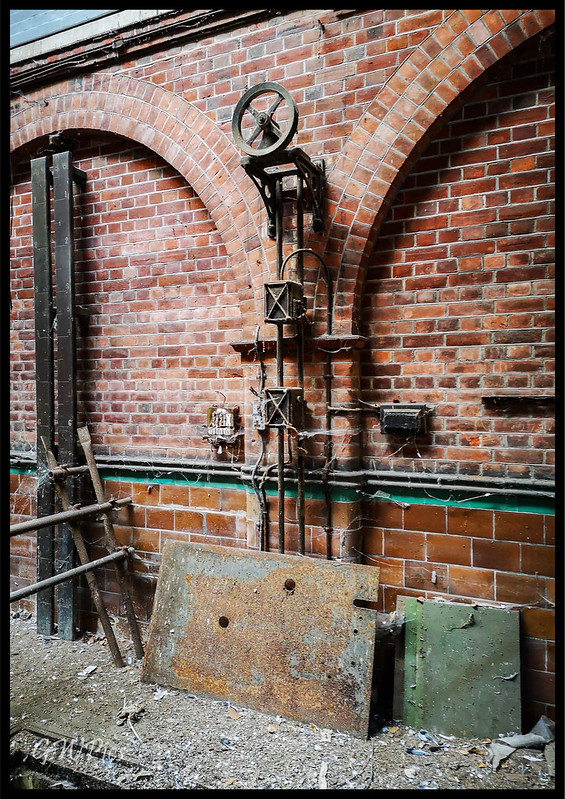 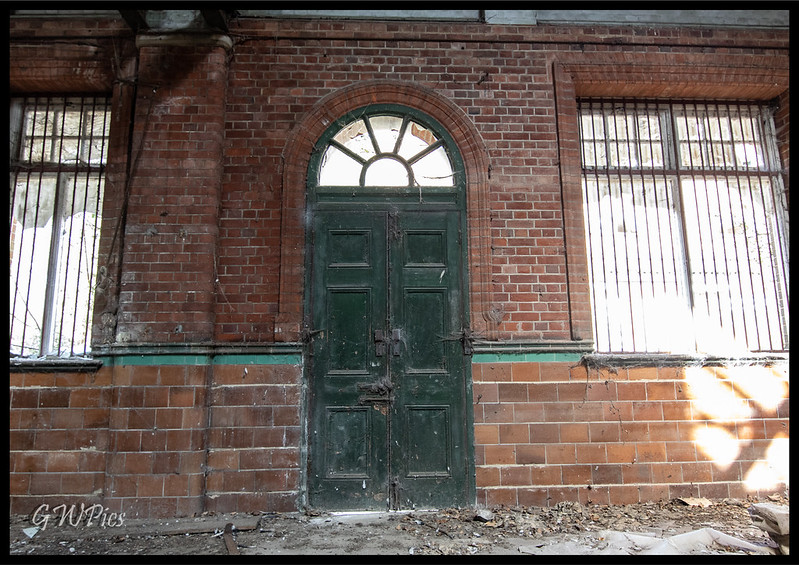 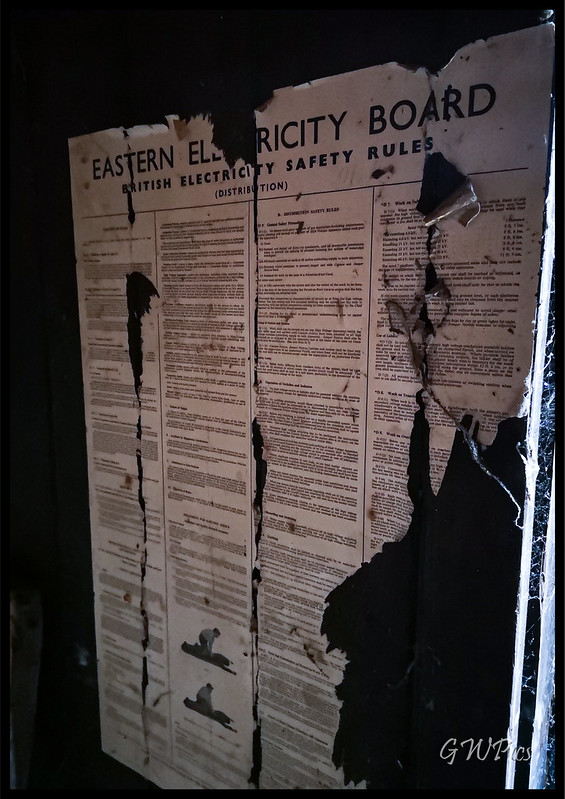 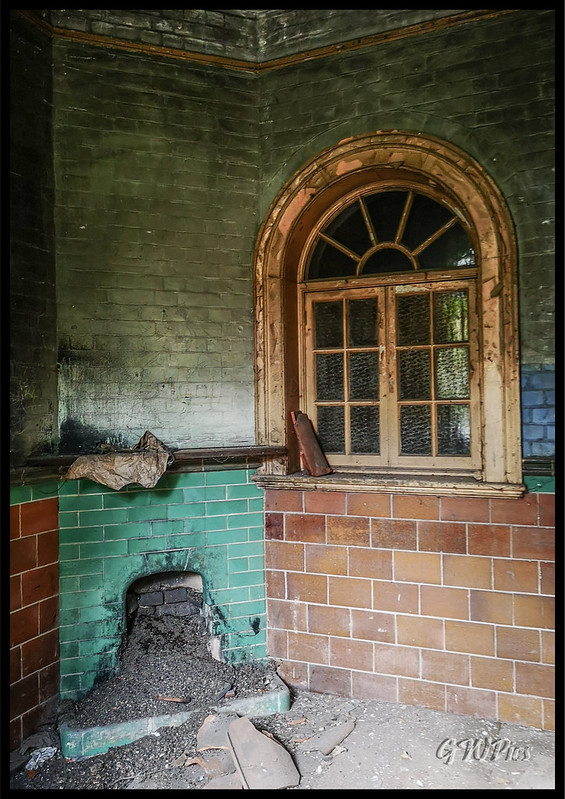 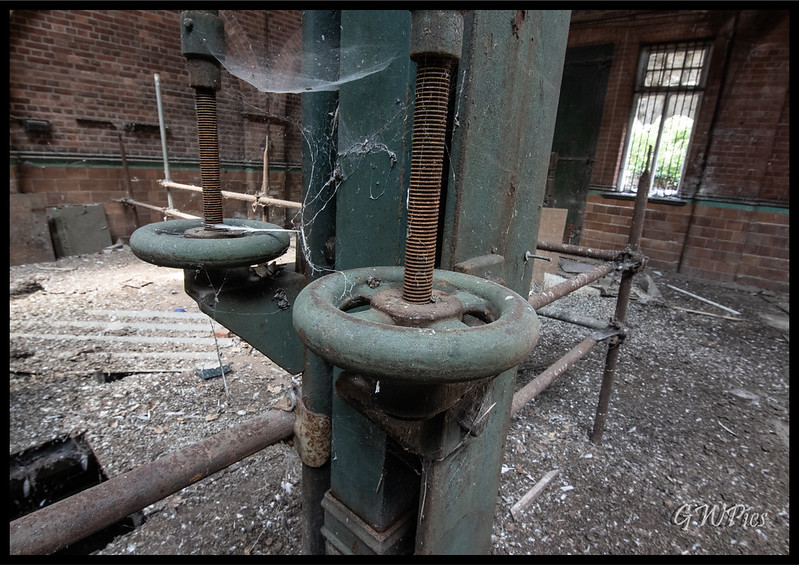 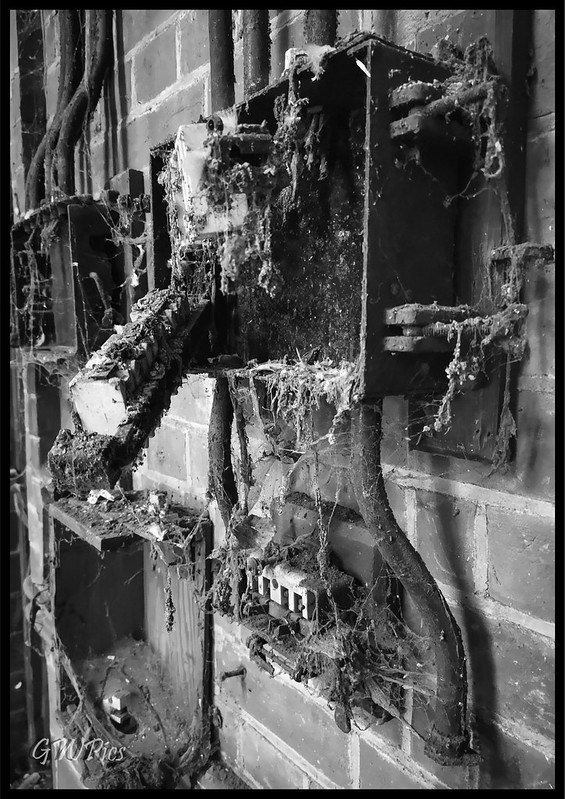 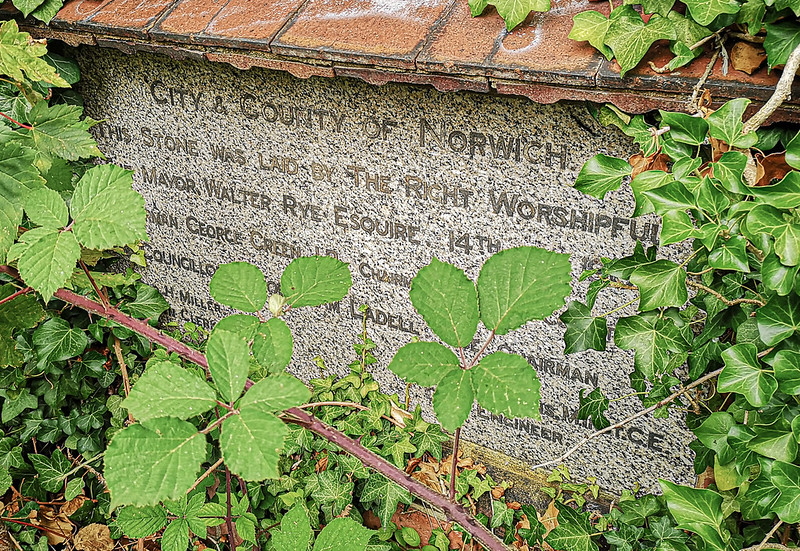 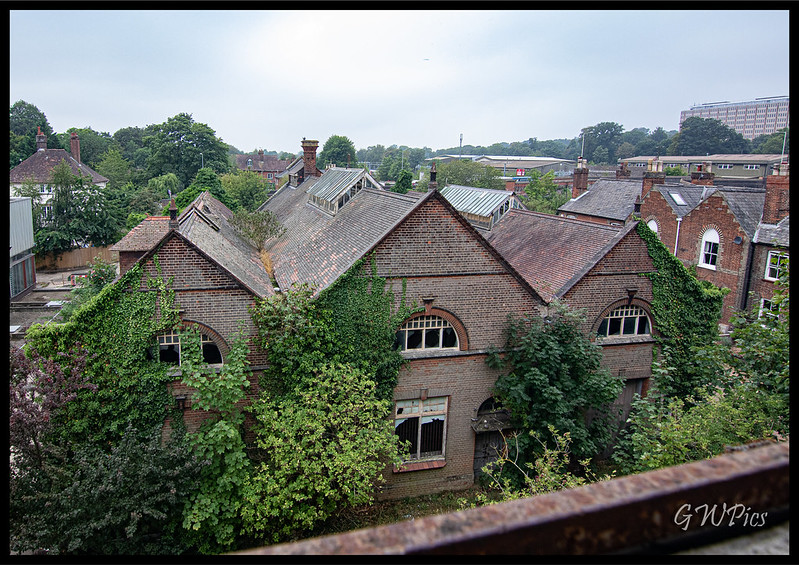 Particularly love the fireplace erupting with soot and that clock really needs a rescue mission. There is a working similar sort of sewage pumping station at Claymills near Burton on Trent which has open days - well worth a visit too.
H

Another property that looks substantially sound, and suitable to be turned into offices, a warehouse, or even living accommodation. The travelling crane seems to be completely hand operated; in the 1860s it would have been. Good to know that Bazalgette's work outside of London still exists; I imagine his sewers under Norwich are still fully functional.

That's really lovely. I love the crane and the clock mechanisms. Great building and photos.

Sweet, you really captured the atmosphere of the place