This is one which a Non-Explorer mate of mine told me about and we went to check it out one evening last week. There is little of interest left here, but still a few photogenic bits left about, and some nice old fashioned Cargo Boxes amongst all the modern stuff.

There isn't much online about it really, but it is believed to have involved "Bustone International Removers" at some stage, who transported furniture to and from Italy, and also a car restorers seem to have used the property at some point. Whoever was here seems to have bought lorries and vans in the past and cut them up for their cargo boxes and subsequently used these as storage for furniture and other stuff.

Bustone International closed in January 2010, but I am unsure what the site has been used for before or since, but the date seems about right for the amount of decay here. 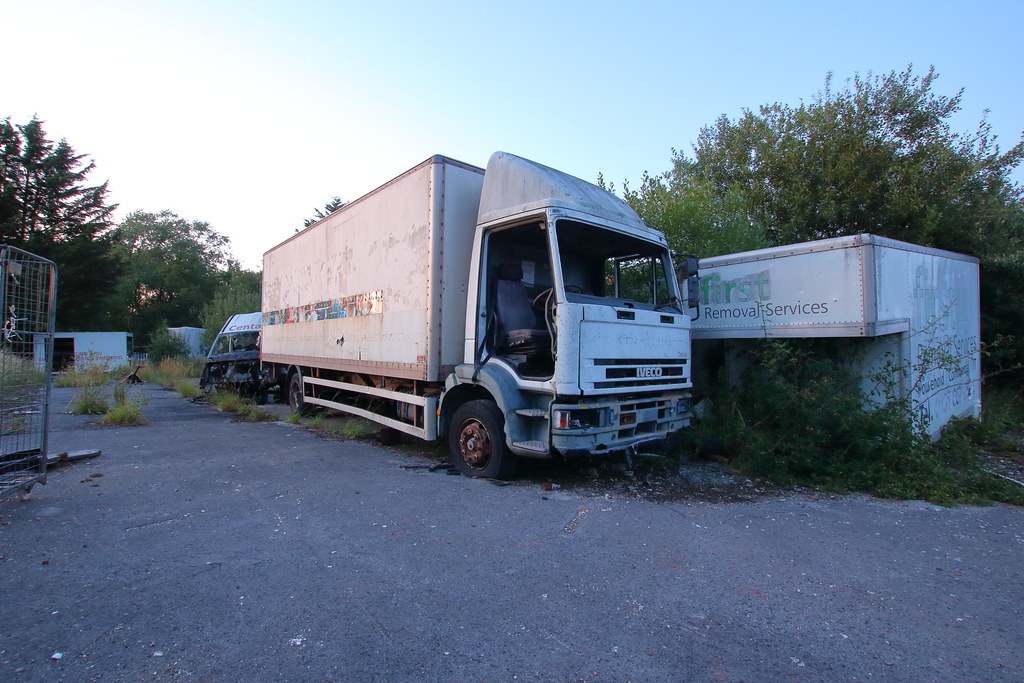 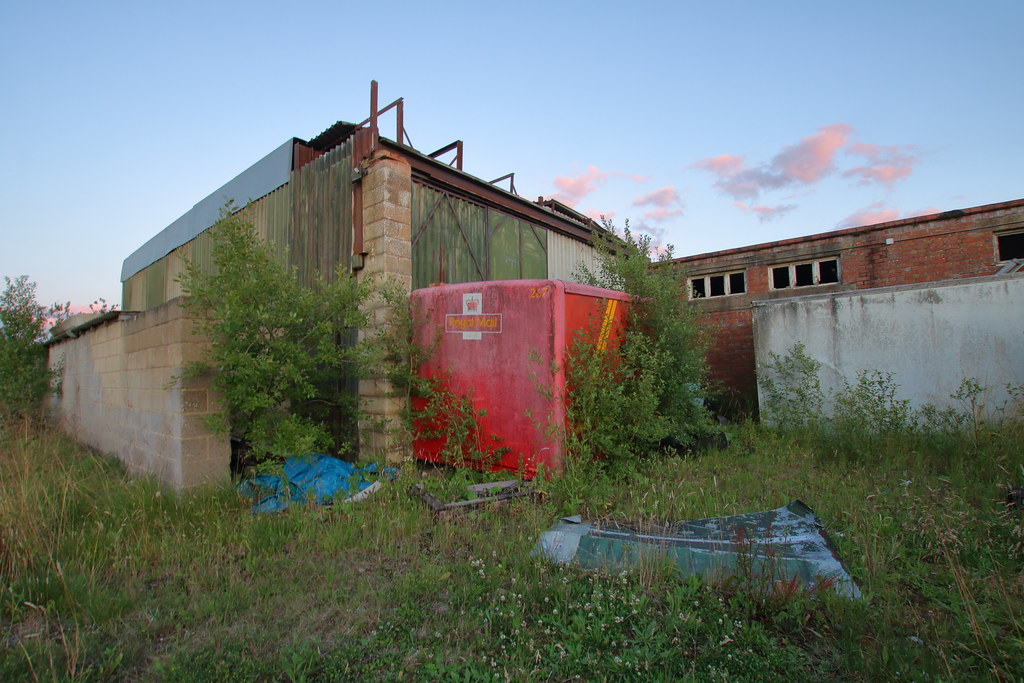 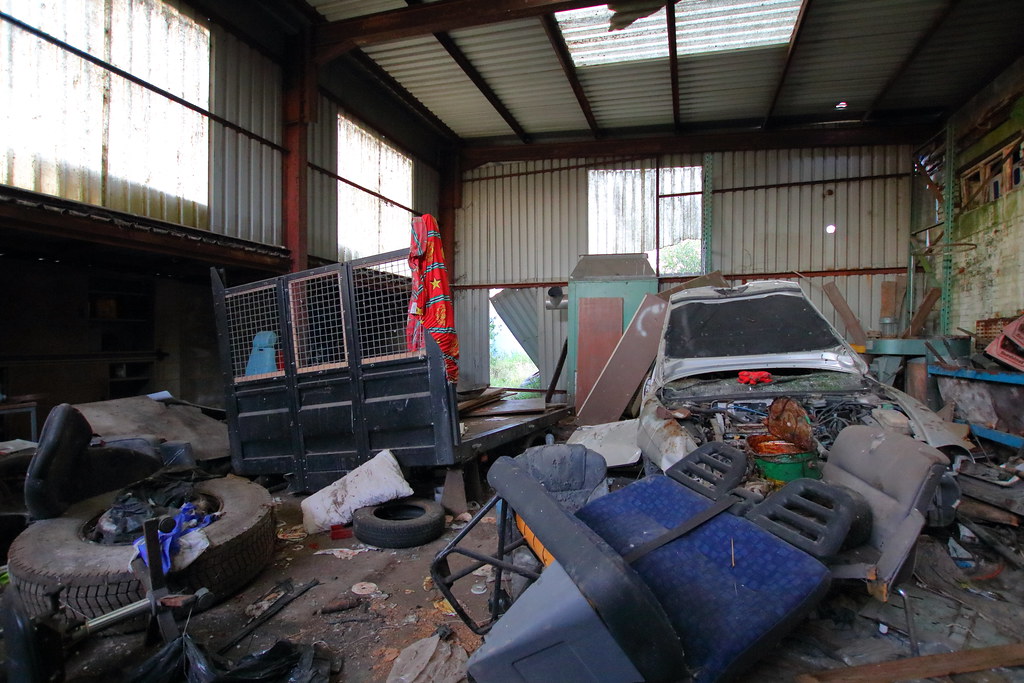 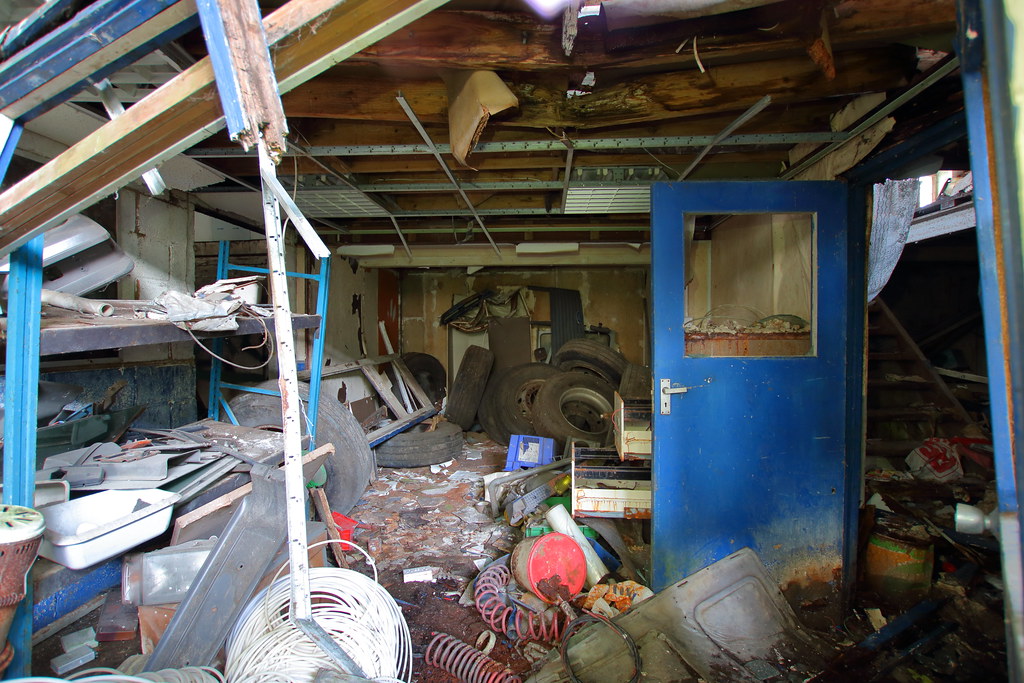 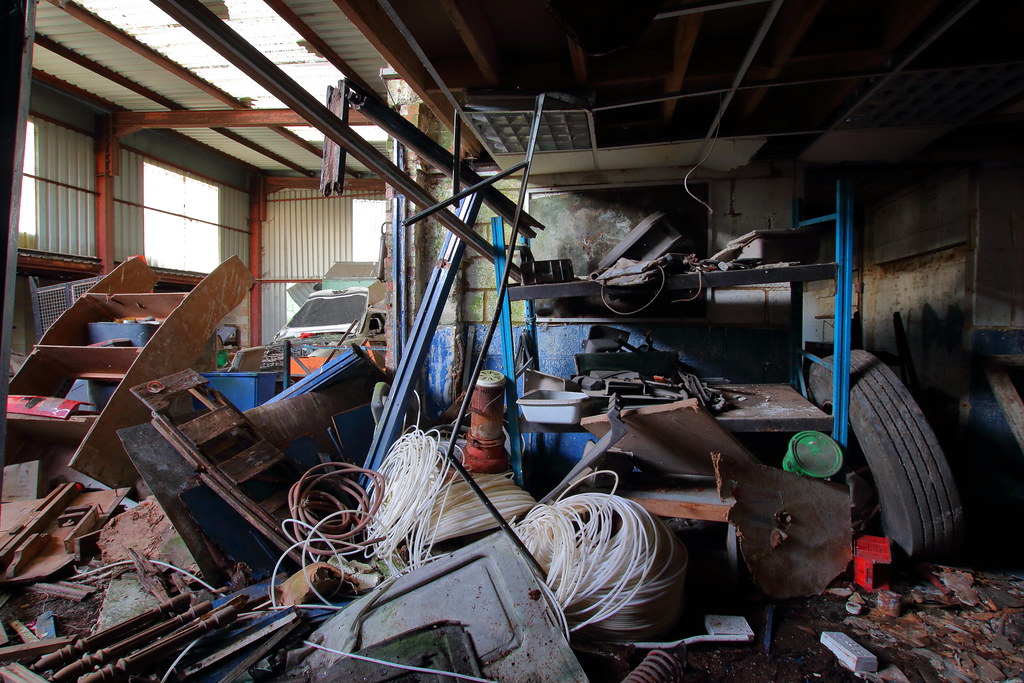 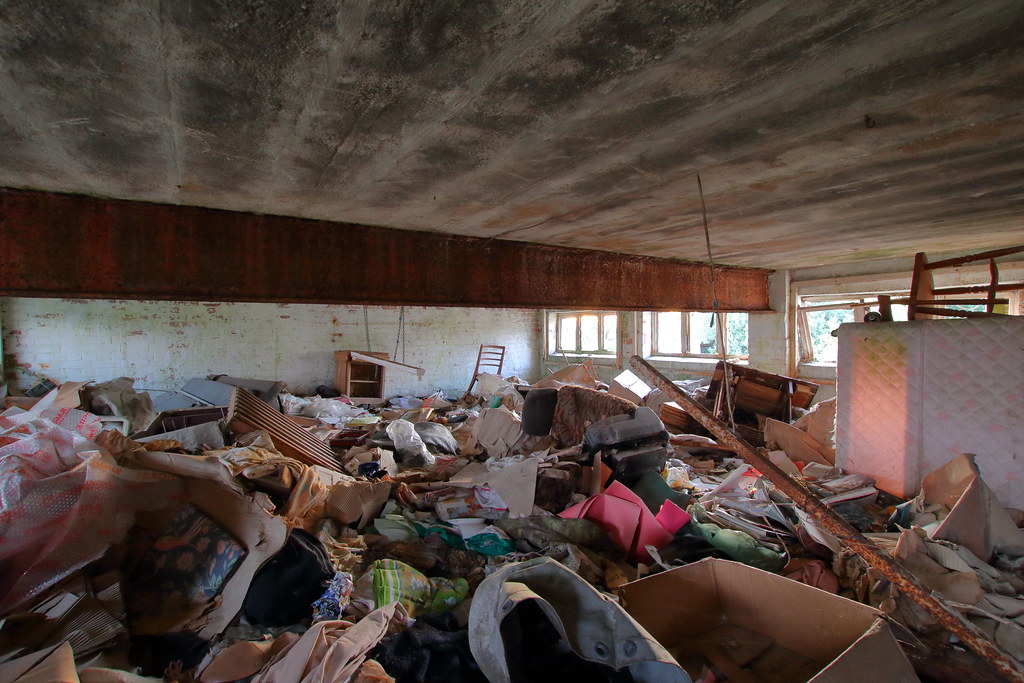 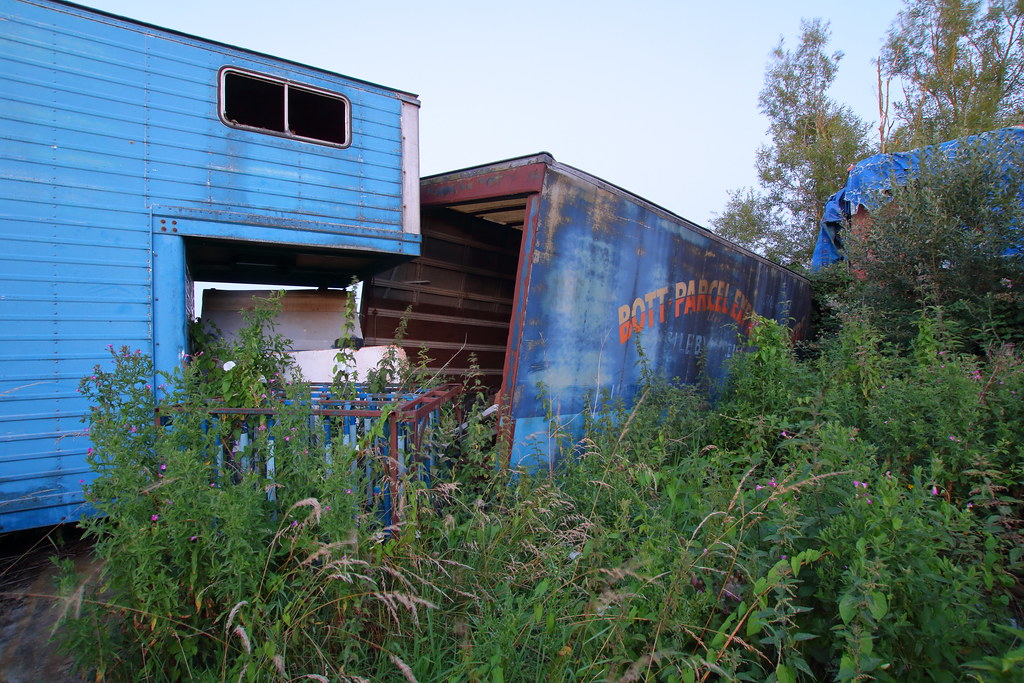 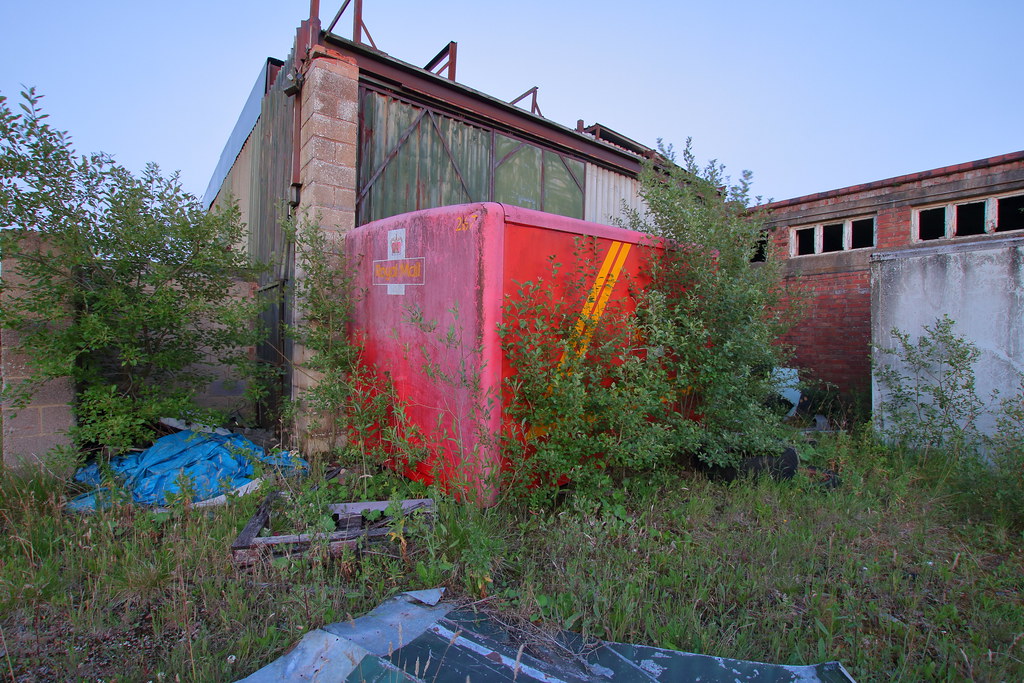 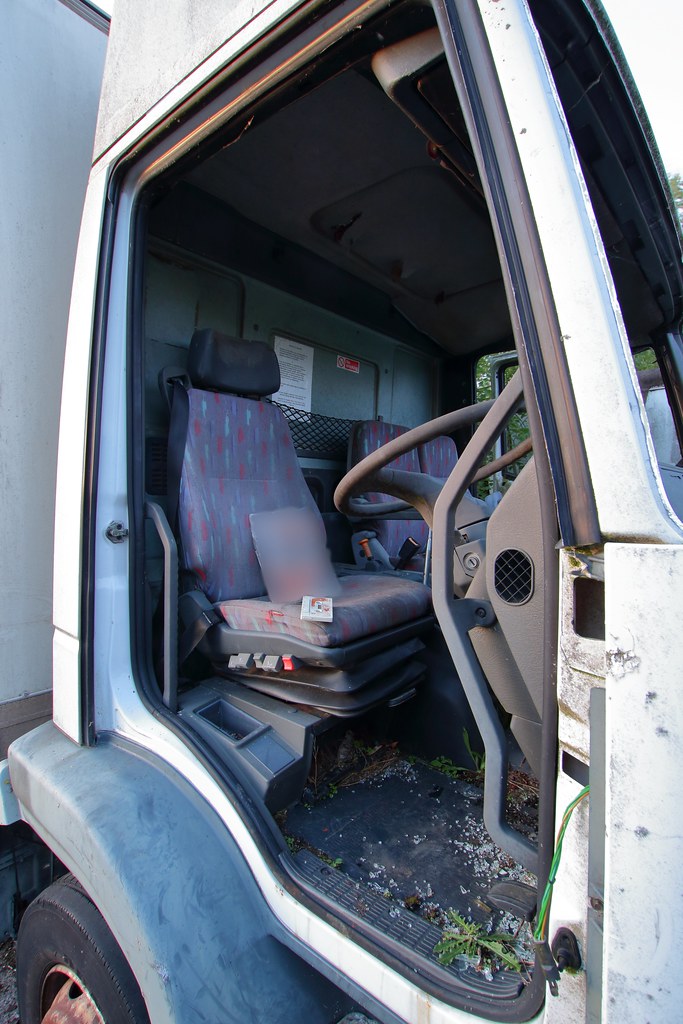 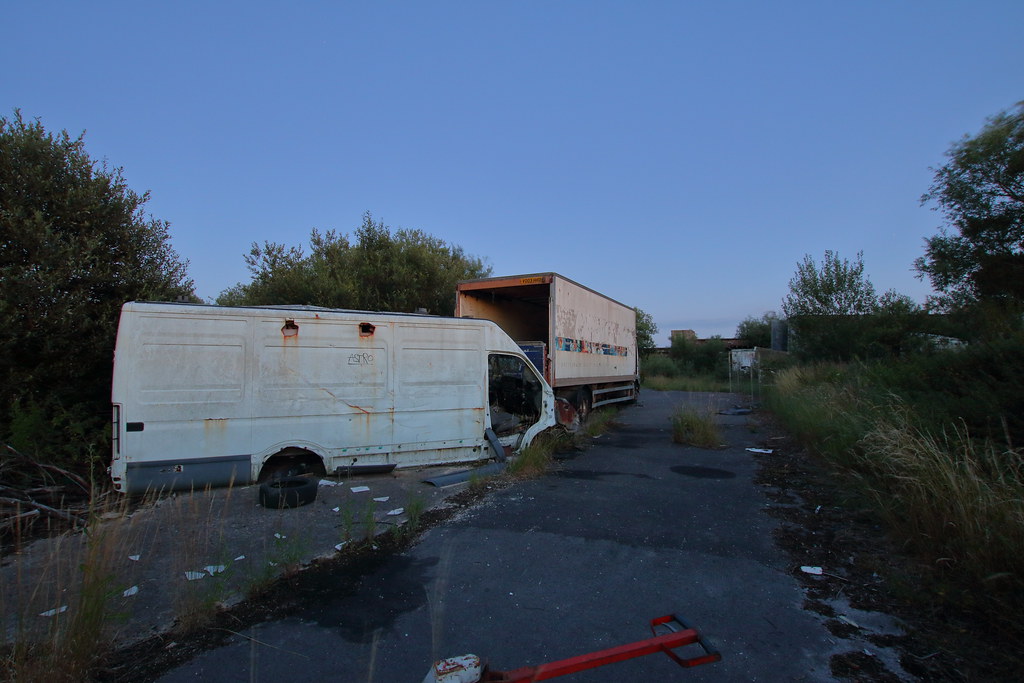