The first shot looks like fun, Nice One DJ, Thanks

UrbanX said:
Once again Jigsaw.... you win!
Click to expand...

Mint Stateside stuff, DJ. Good to see you got down Dover way too!

SlimJim said:
Mint Stateside stuff, DJ. Good to see you got down Dover way too!
Click to expand...

Cheers man Yeah, I had a good day in Dover when I went, got into 3 different shelters

Alone in the shadows 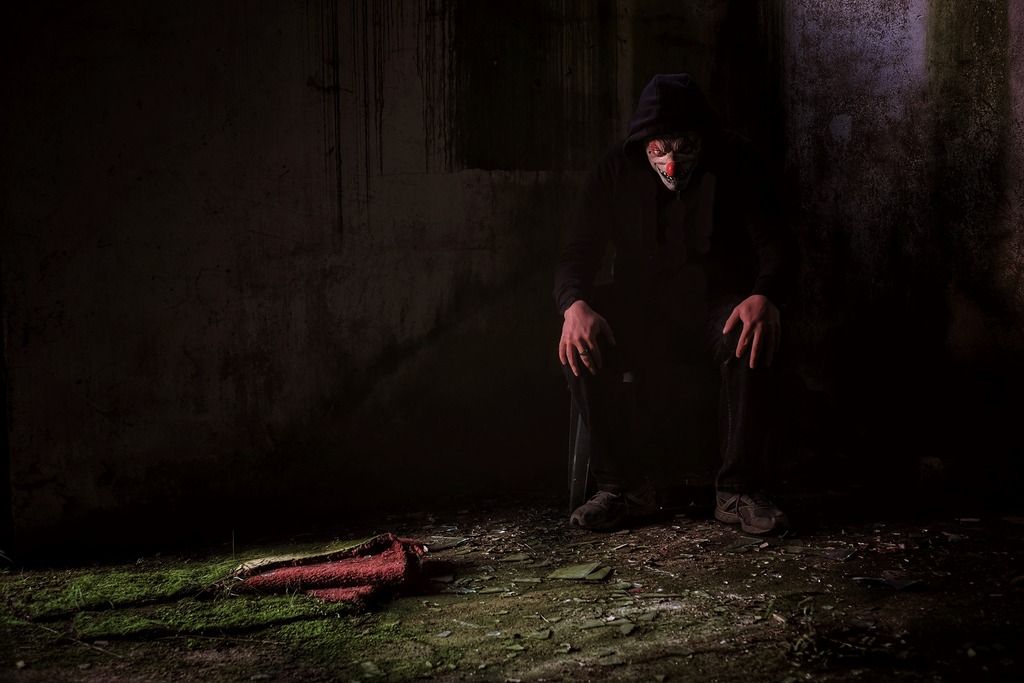 Who's a pretty boy then move
F

Out with Mini-X today. Wish I'd started exploring when I was 1! 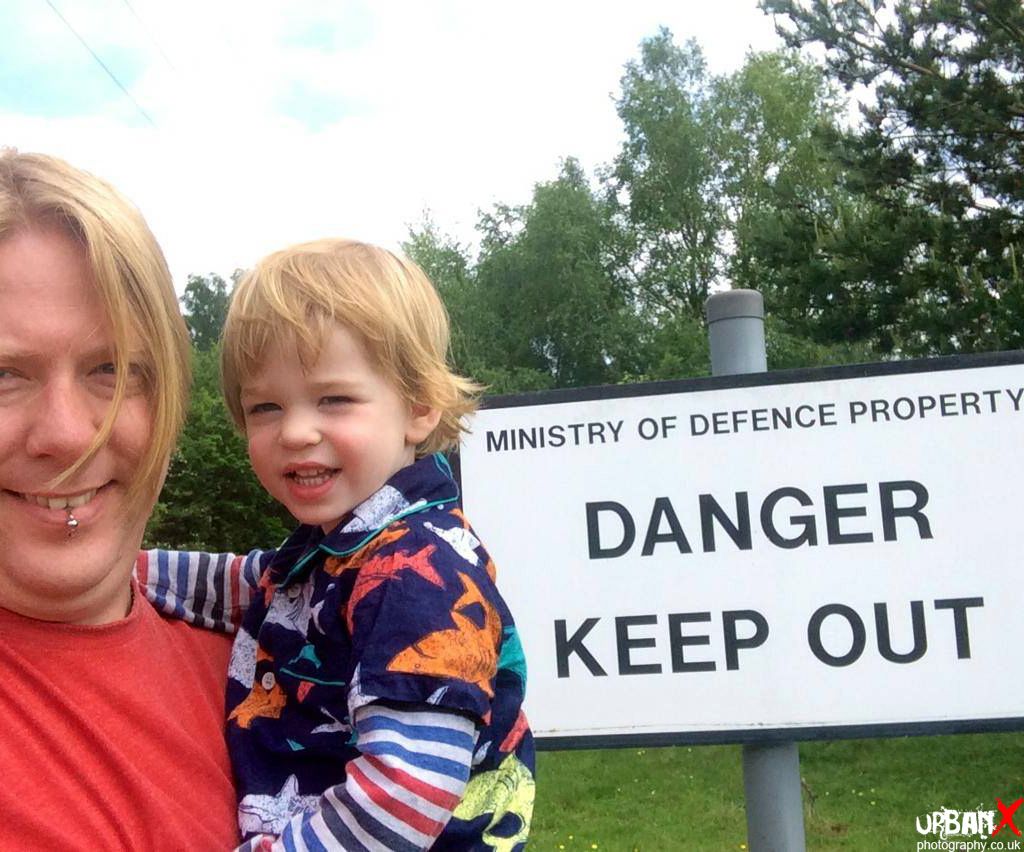 Cuban bloodhound on the first night 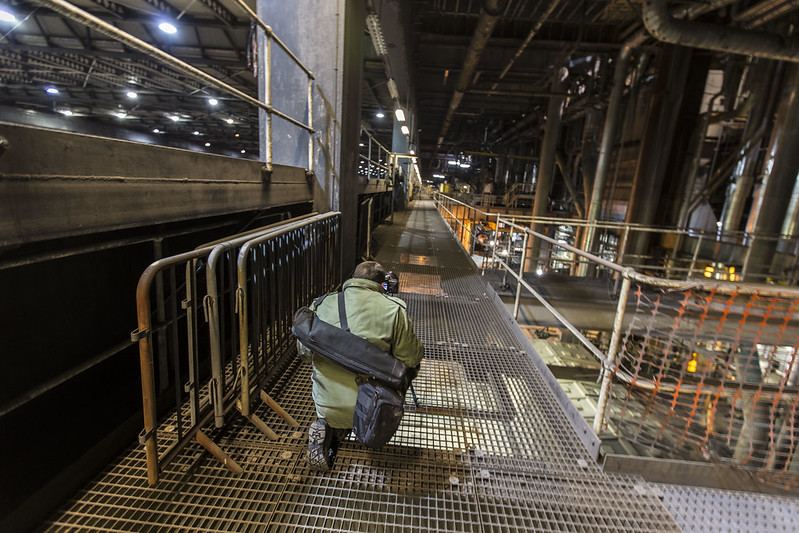 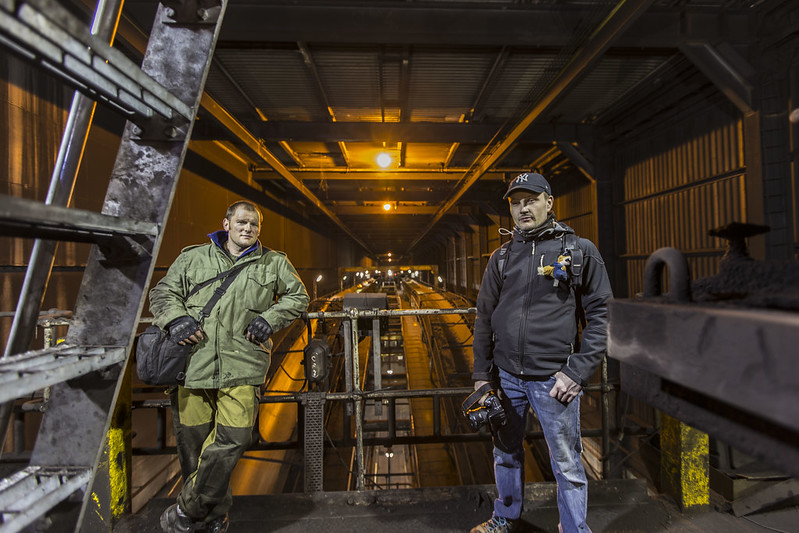 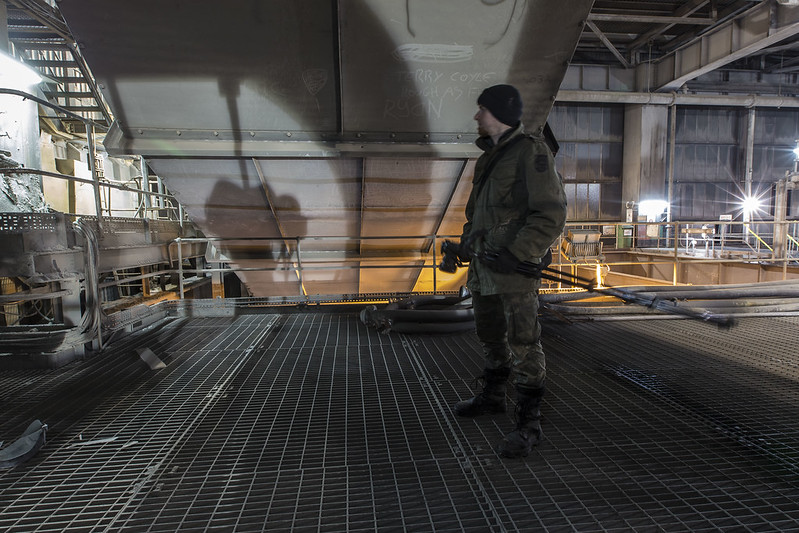 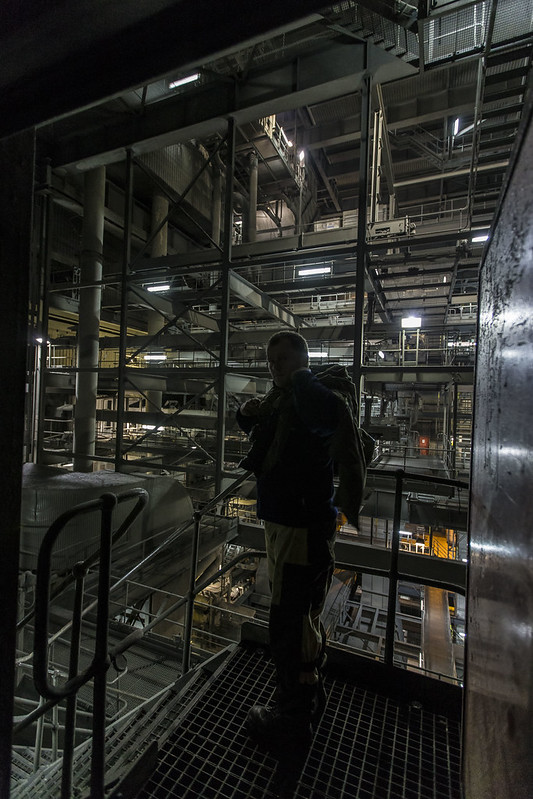 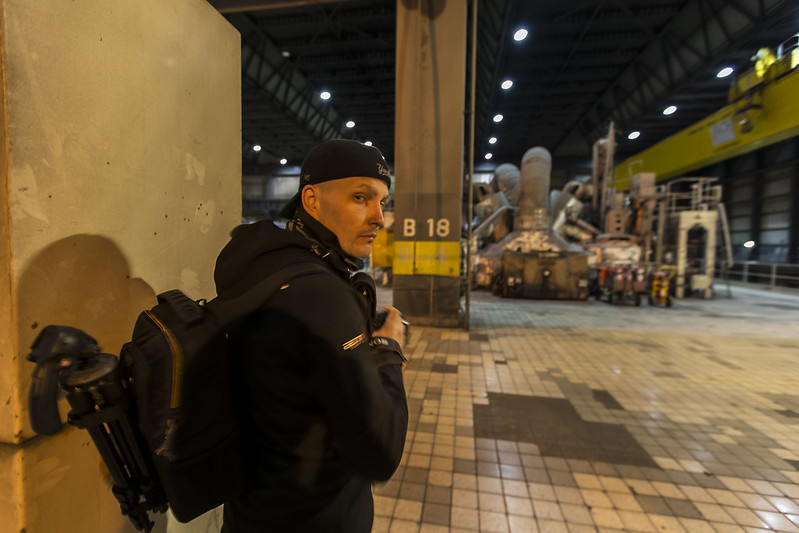 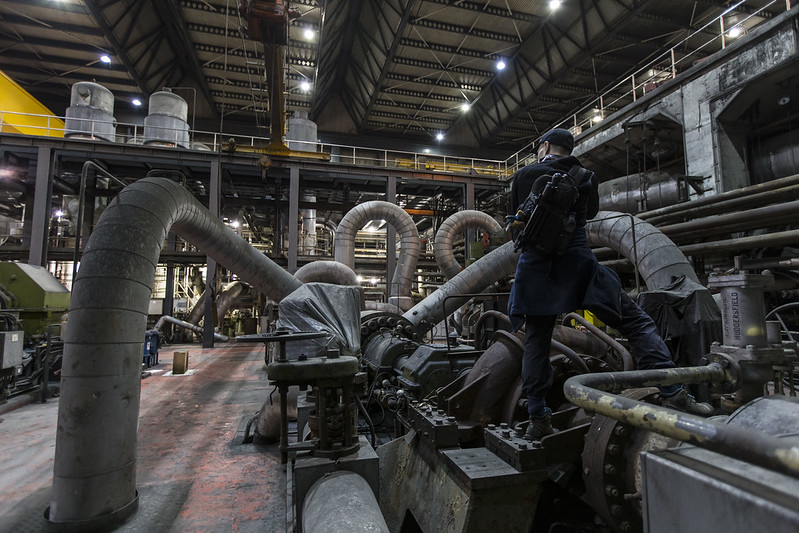 Me taking in the view from the top 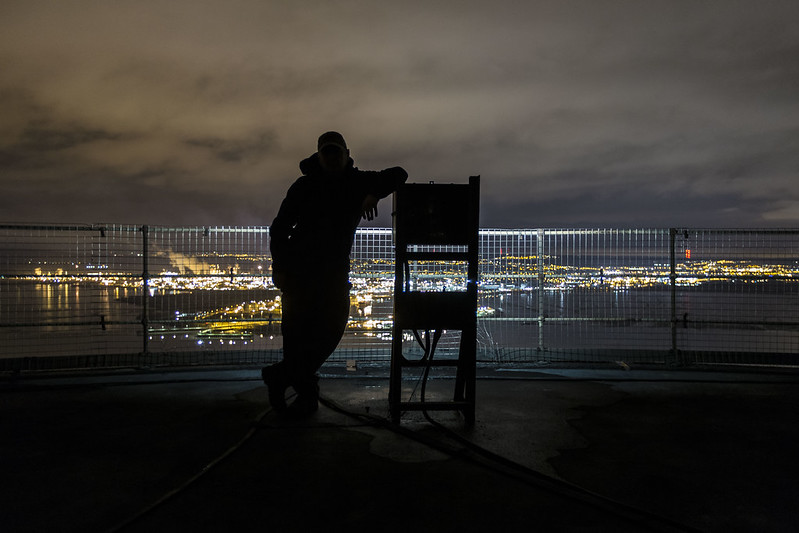 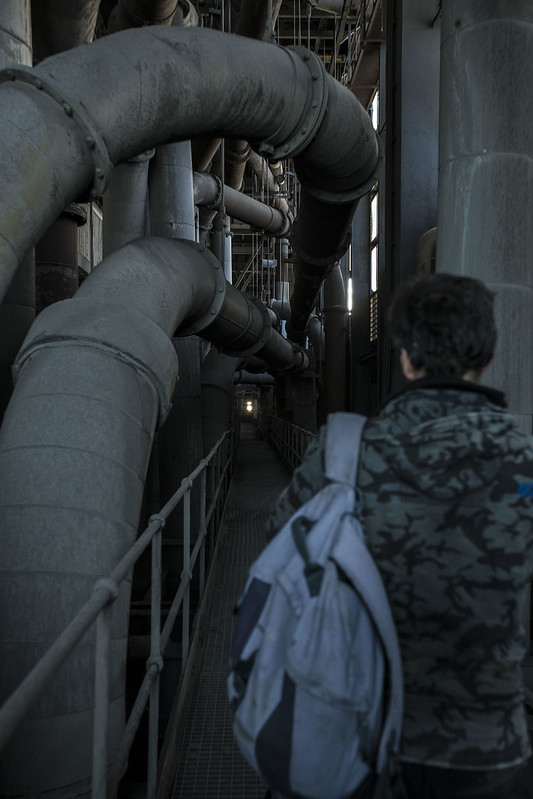 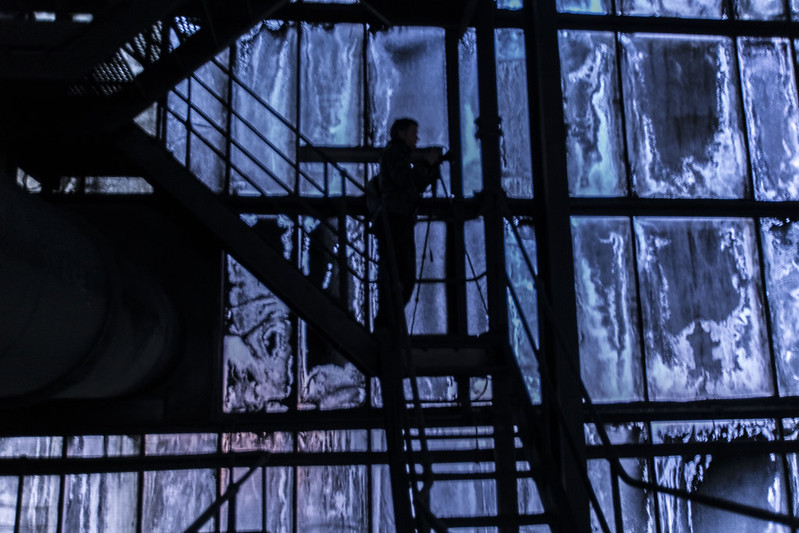 scattergun in the evening sun 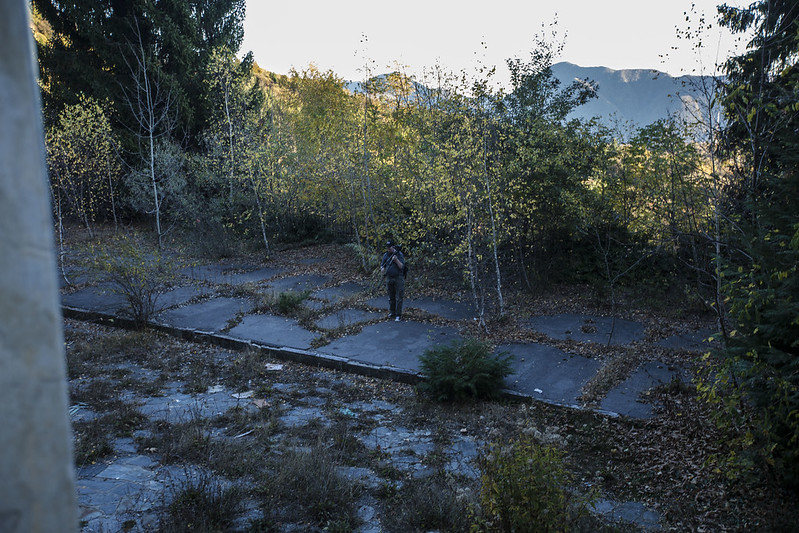 Man, he handles that tripod well 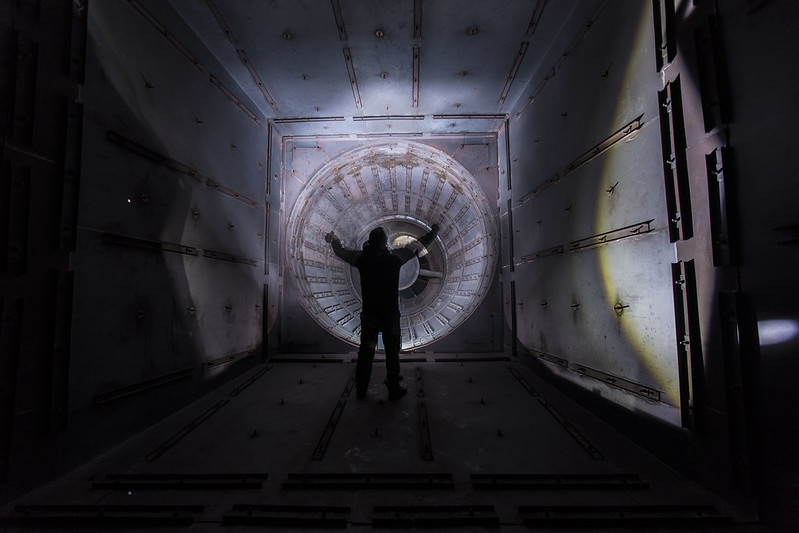 p.s. Memo to the donkey explorer who left their kit behind go back and collect it you idiot(guess they got chased !)

Urbexing the fuck out of an old mine:

It seems to me that there's a lot of pictures on here of me with a camera yet very little of my pictures. Anyone would think I just carry it about for the craic. So here's some more people shots and general 'behind the scenes' shit. (If I've posted any of these before it's because I can't be arsed scanning back through the pages to check. Sod it). 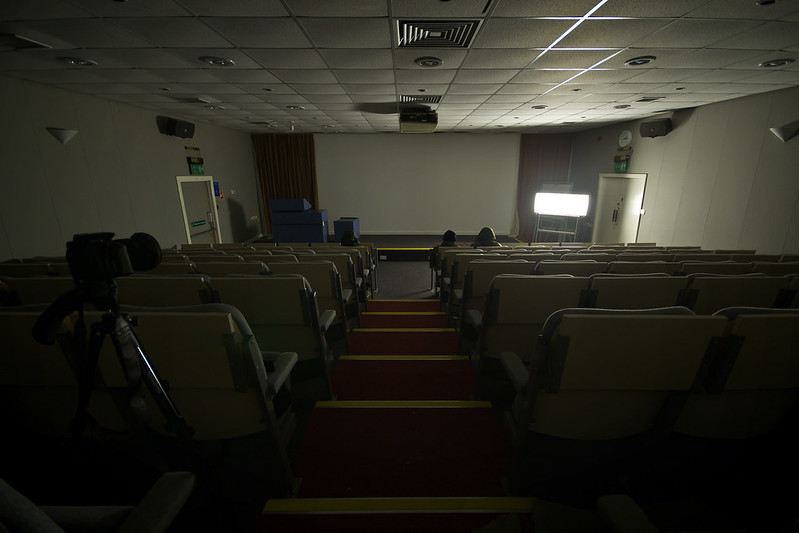 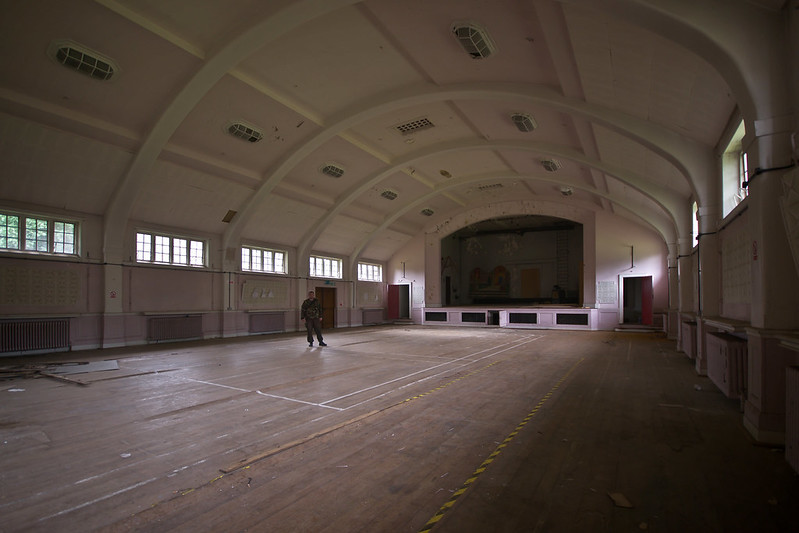 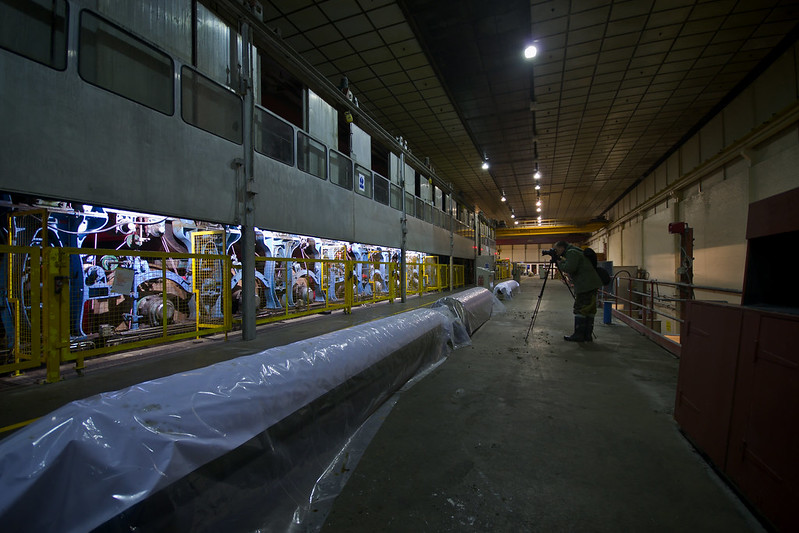 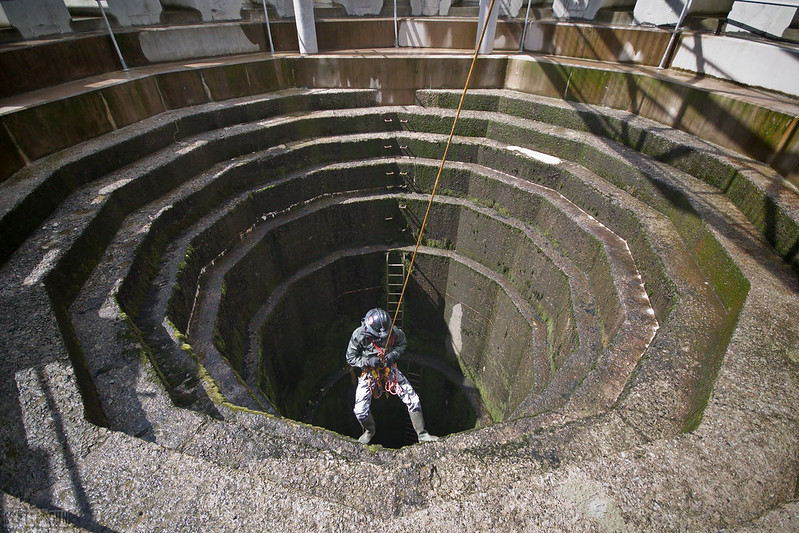 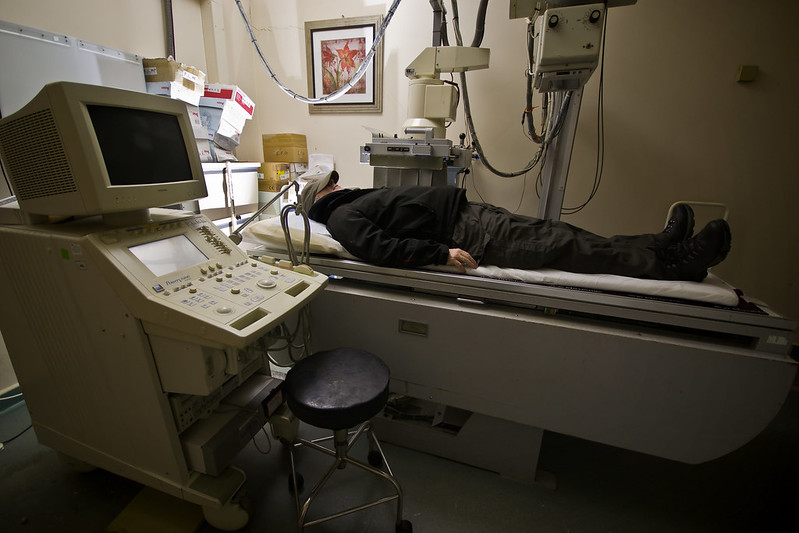 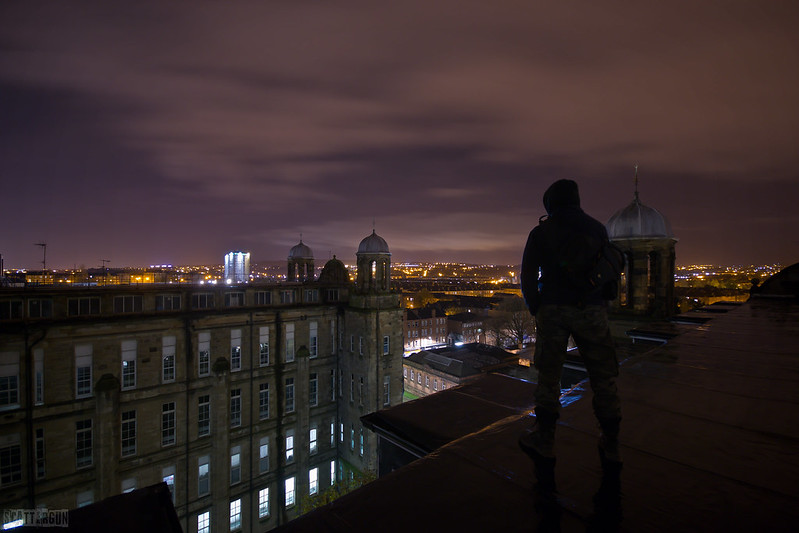 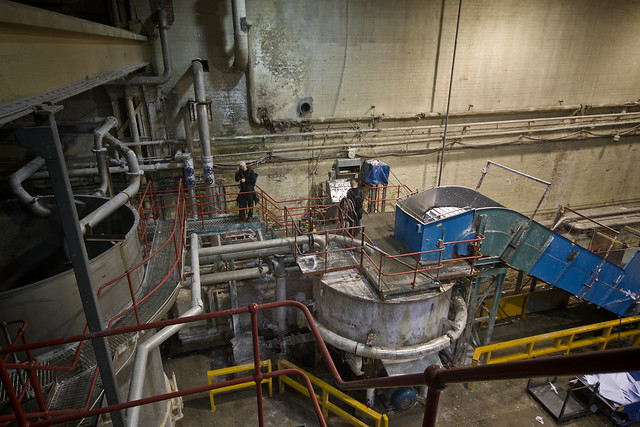 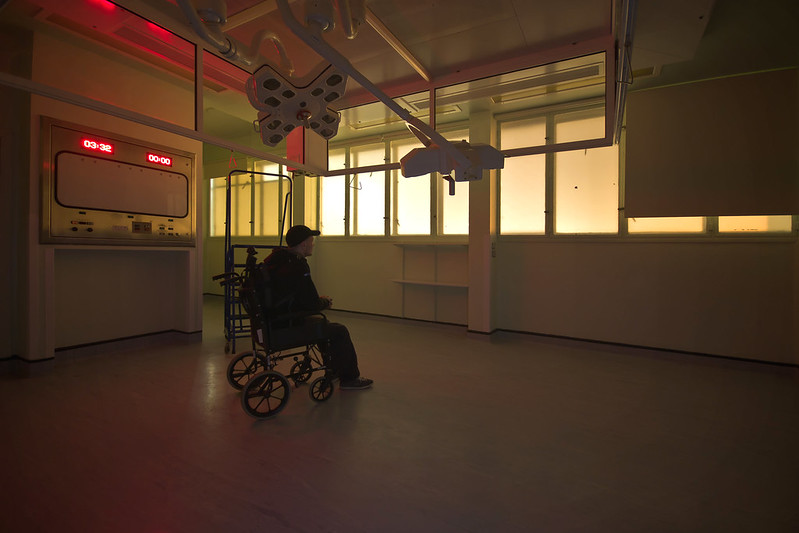 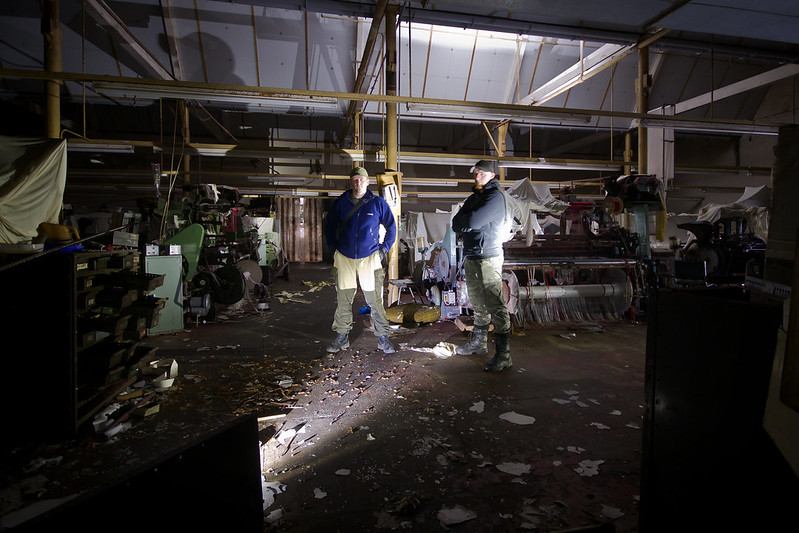 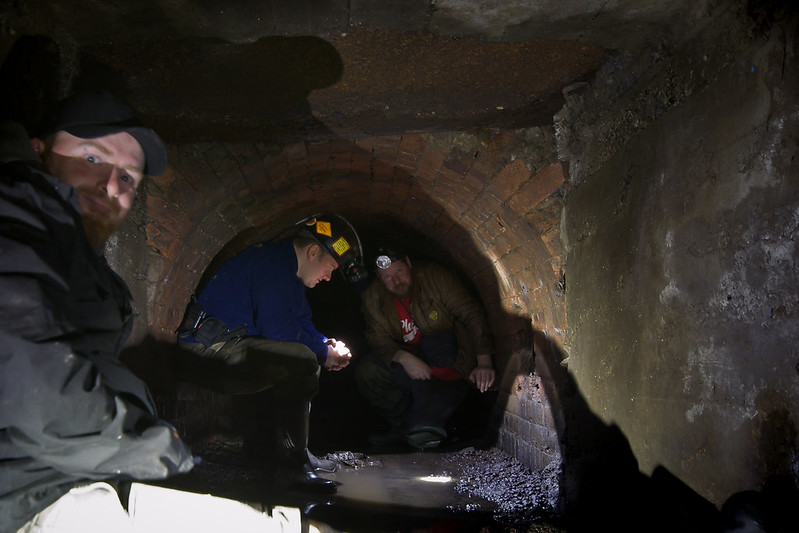 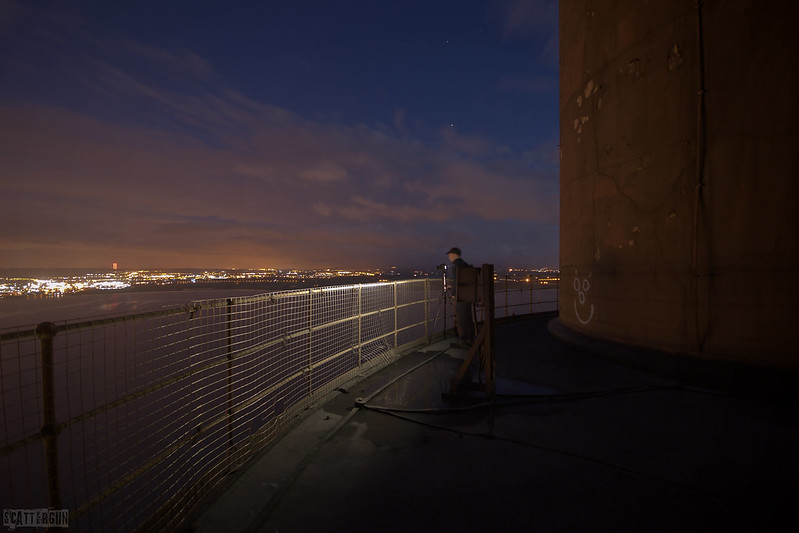 That is some serious urbexin'. Would that be Guardbrig in the seventh pic down?

Down a coal tunnel

Keith Pratt, Our Joe, Owd Scrawpster, Owd Davey Boy and Rumpelstiltskin down a German coal mine

Scattergun, crawling around a coal mine

Pincheck, looking handsome as ever in a coal tunnel

Busted! By a PIR down the pan

The Struggle, with Pyroninja & the Doc

Rumplestiltskin down a German coal mine

Young Davey T. down a coal mine

Scattergun & Ka Wing sailing down a coal mine

A
How to Use the New Software

U
Portraits in WW2 Air Raid Shelter - May 19