History:
I couldn't tell you much in relation to the history of this building. What I do know is that it was a furniture and carpet warehouse as the name suggests but there were other uses of the building also. It is believed that the upper floor of the building was used as a martial arts gym at one stage. It is also believed that it was used as a kitchen appliances shop called "Discount Domestics" until about 2007 according to a newspaper article about this place being demolished and replaced by flats. Items found in the building such as a poster and old drink cans suggest that the building was last used in 1995. I can not give you any solid evidence about the history or uses of this building besides what I've already said.

The Explore:
I was curious about this building for over a year prior to gaining access. The windows were all intact and textured and so there was no way of knowing what was inside and so it was a mystery. Earlier this year a friend showed me an opening to the building and I knew that it wasn't going to be long before it was blocked off so I decided to take the opportunity to take a look at what was inside while I had the chance. When I got inside I was amazed about the amount of decay! There was one section of the building that had rooms that looked like prison cells and another part of the building with strange wooden pens that I couldn't tell you about what they were. I went onto the top floor and there was part of the roof that was missing and all the floor was green and mossy. I walked towards it and I started sinking through the floor. If you've ever done floristry you'll know what floral foam is, its that weird foamy stuff that you can crush with your fingers. The floor felt exactly like that and I could feel myself going through to which I moved and the new spot was the same. I eventually moved away and got to safety and was okay in the end. This building is outrageously dangerous and it's a good thing that this deathtrap has now been sealed up!

Here is an older picture of the building that I found taken in 1988 by Preston Digital Archives on Flickr: 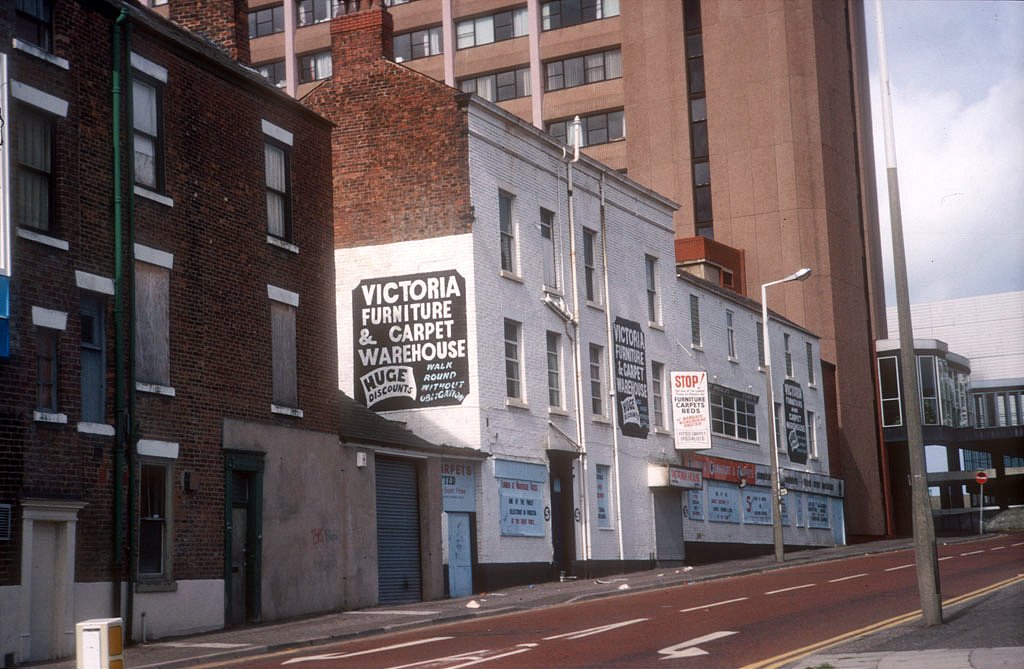 This is an external shot of the building 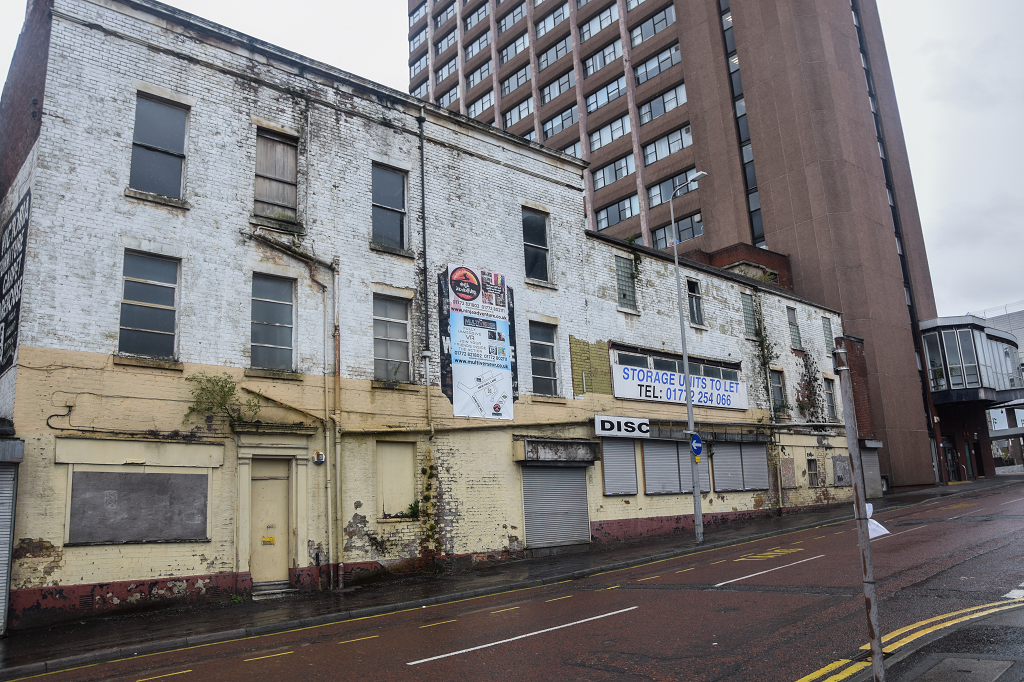 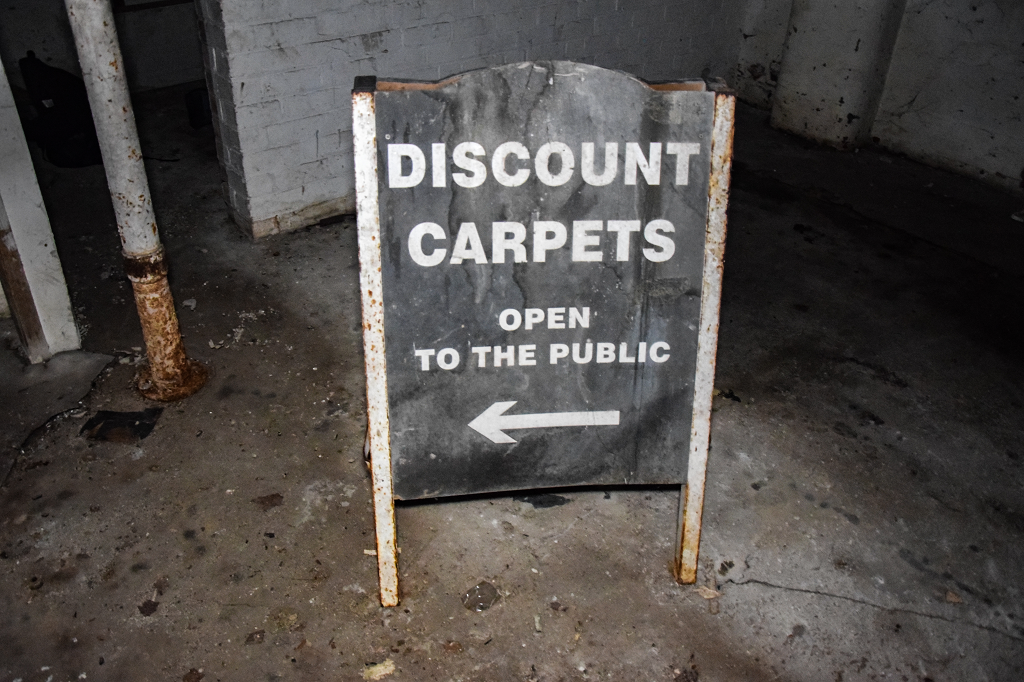 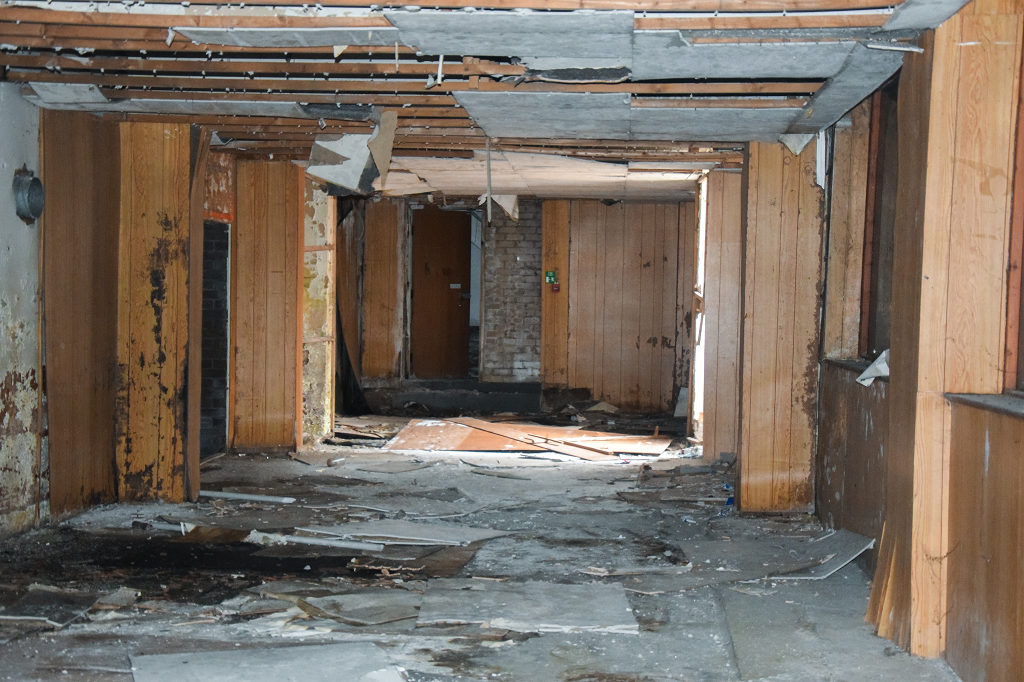 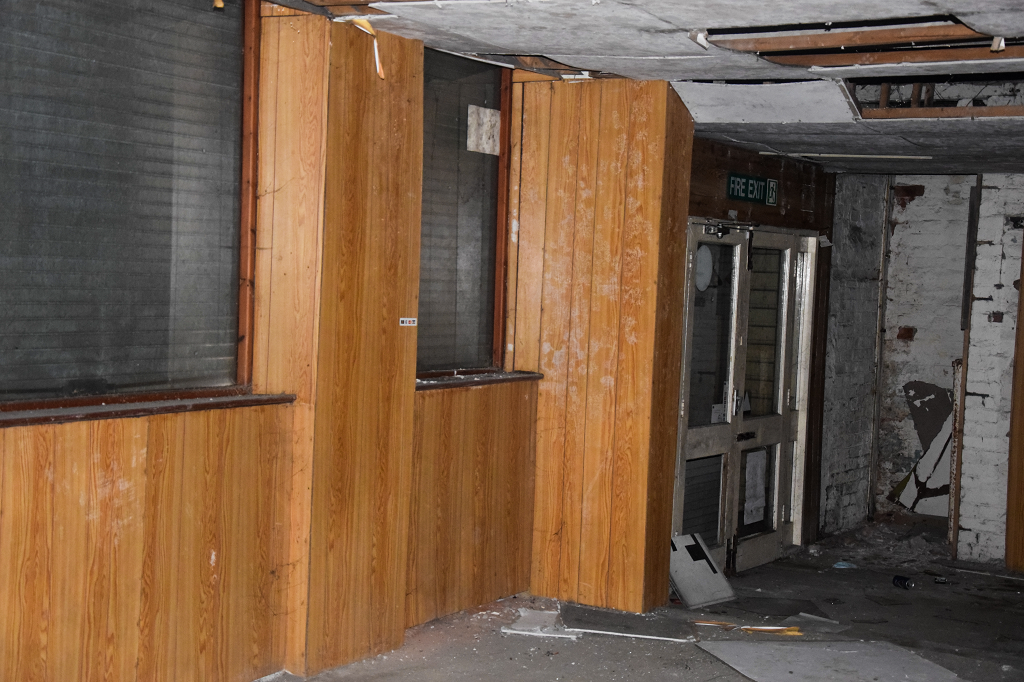 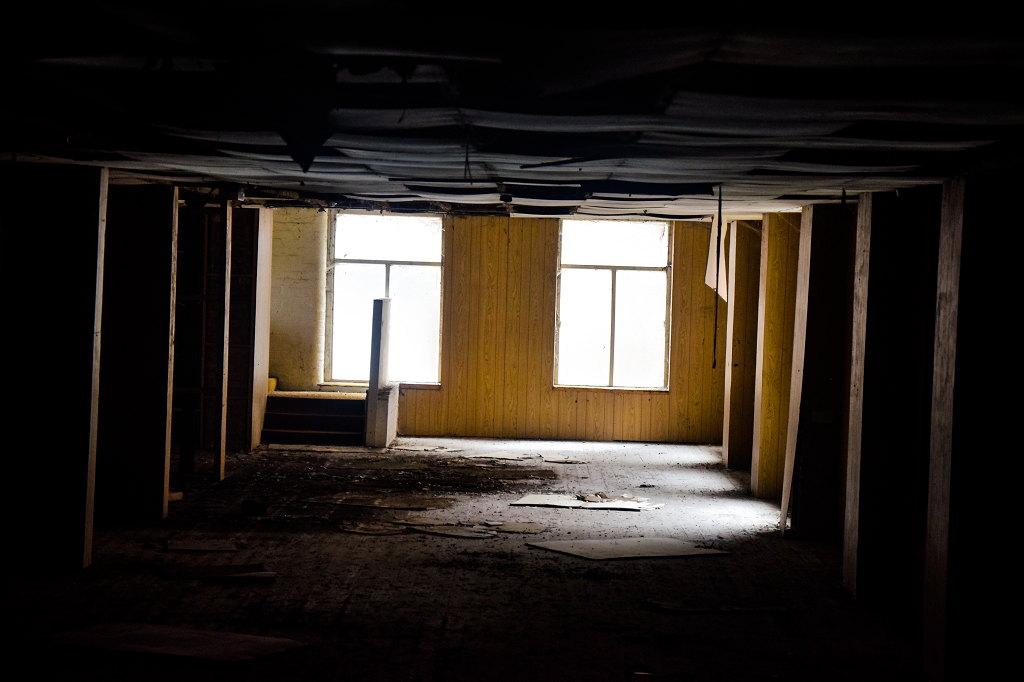 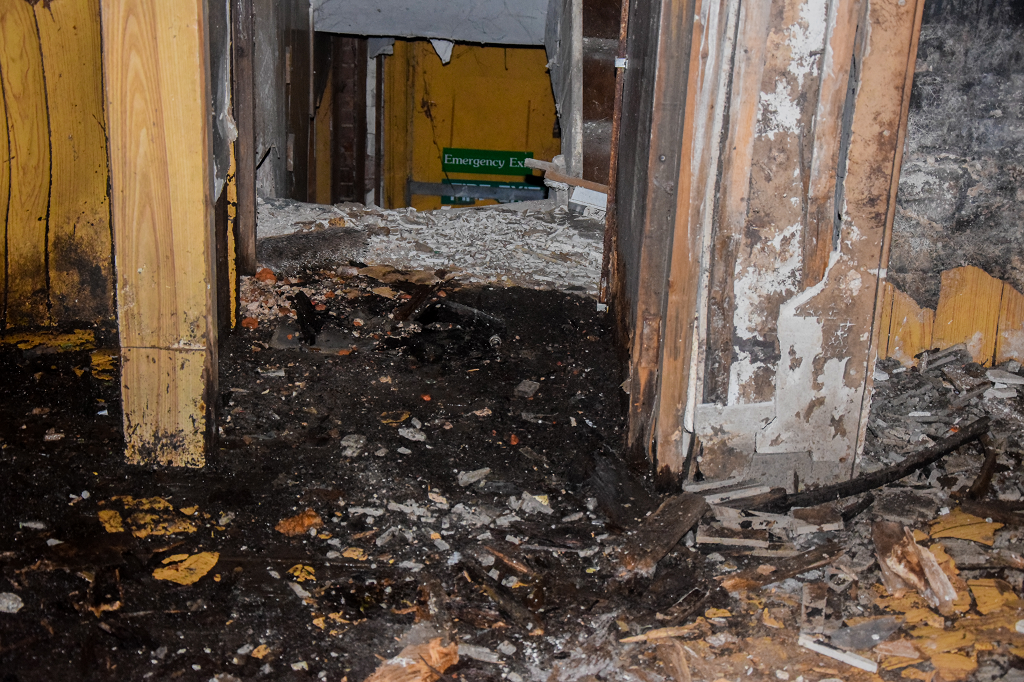 Here are the prison cell like things that I mentioned 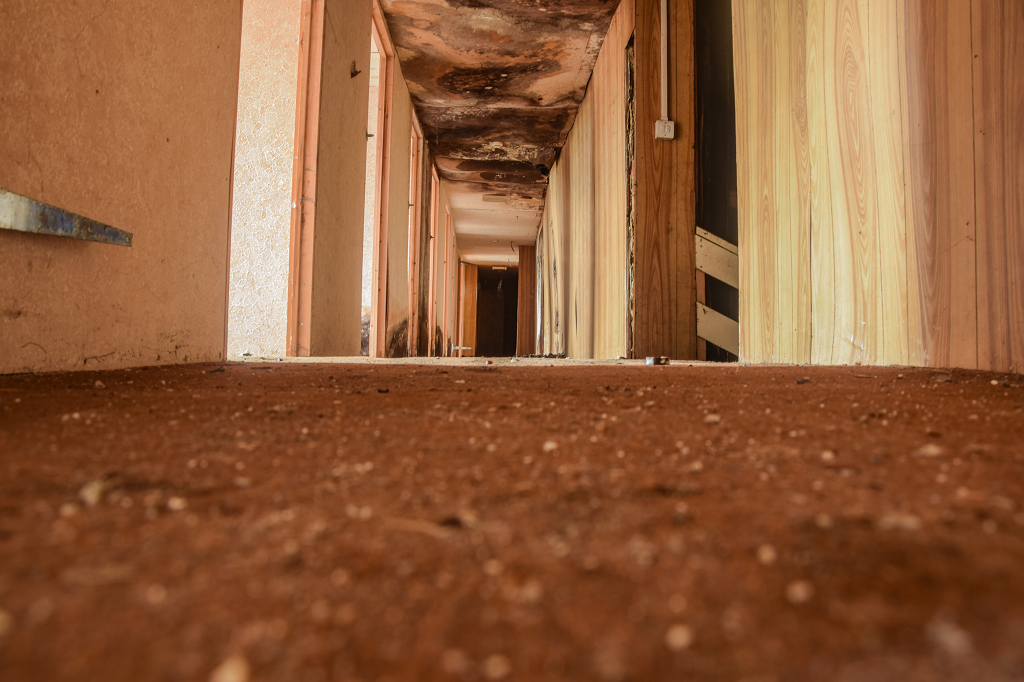 Here are the wooden pens that I mentioned 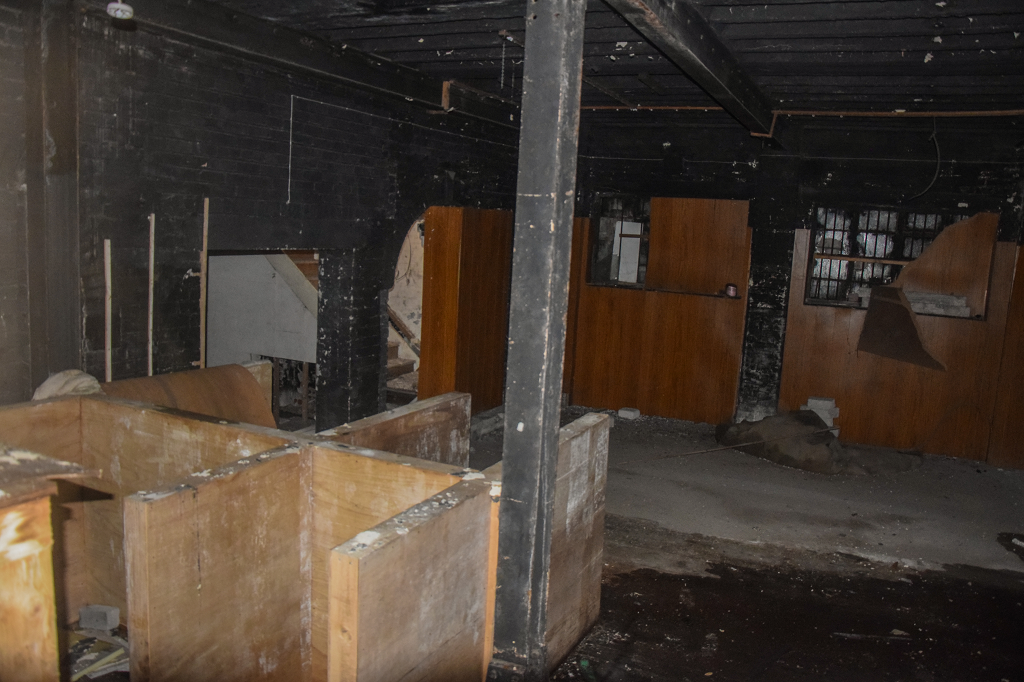 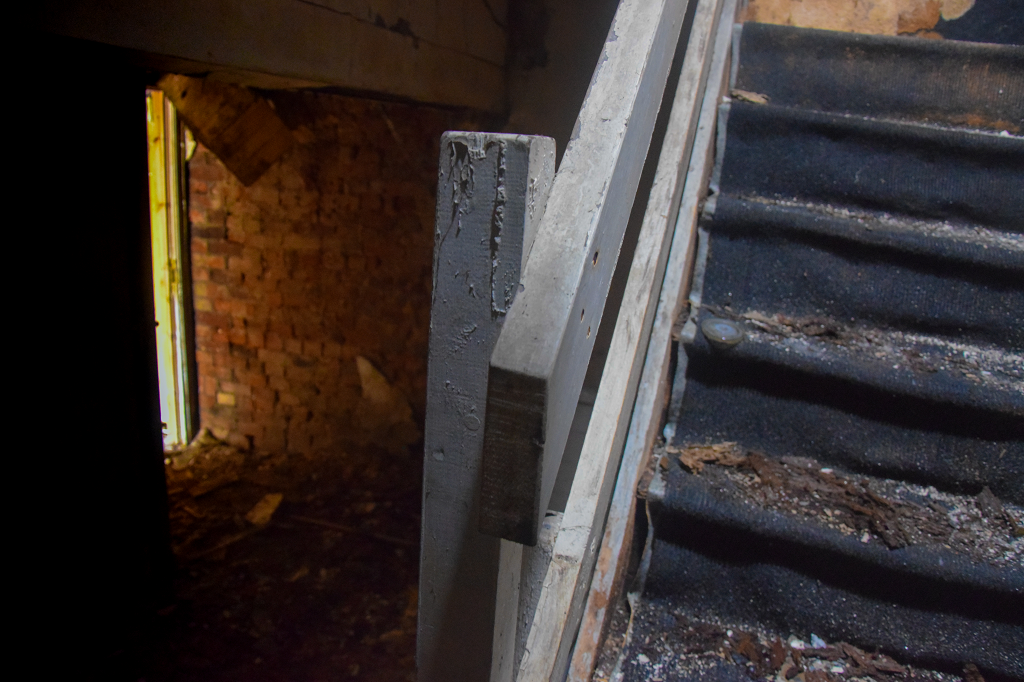 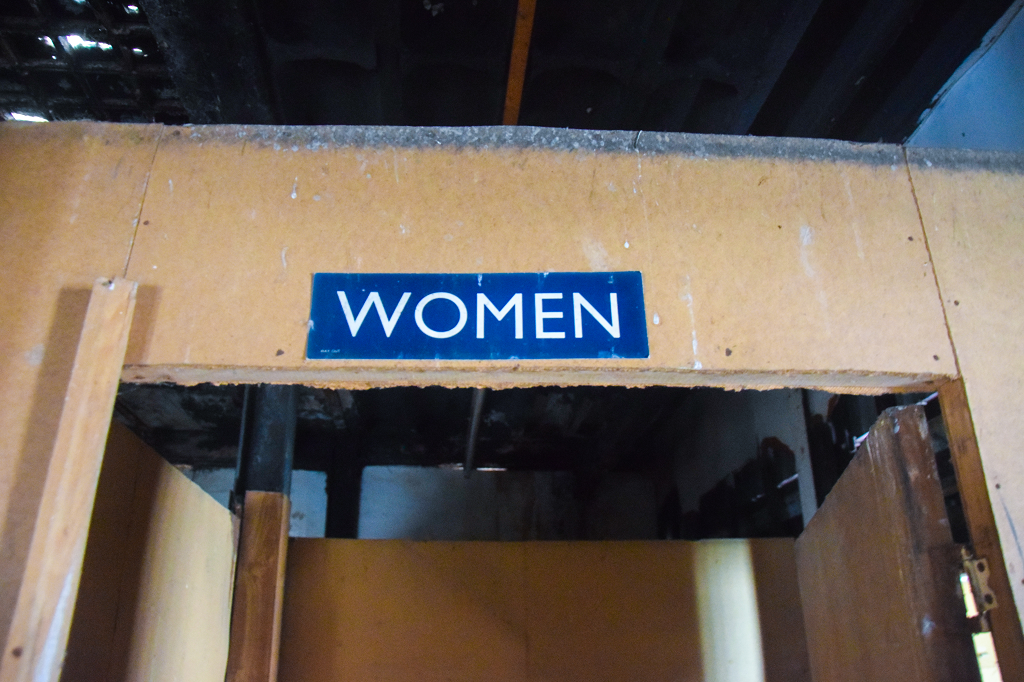 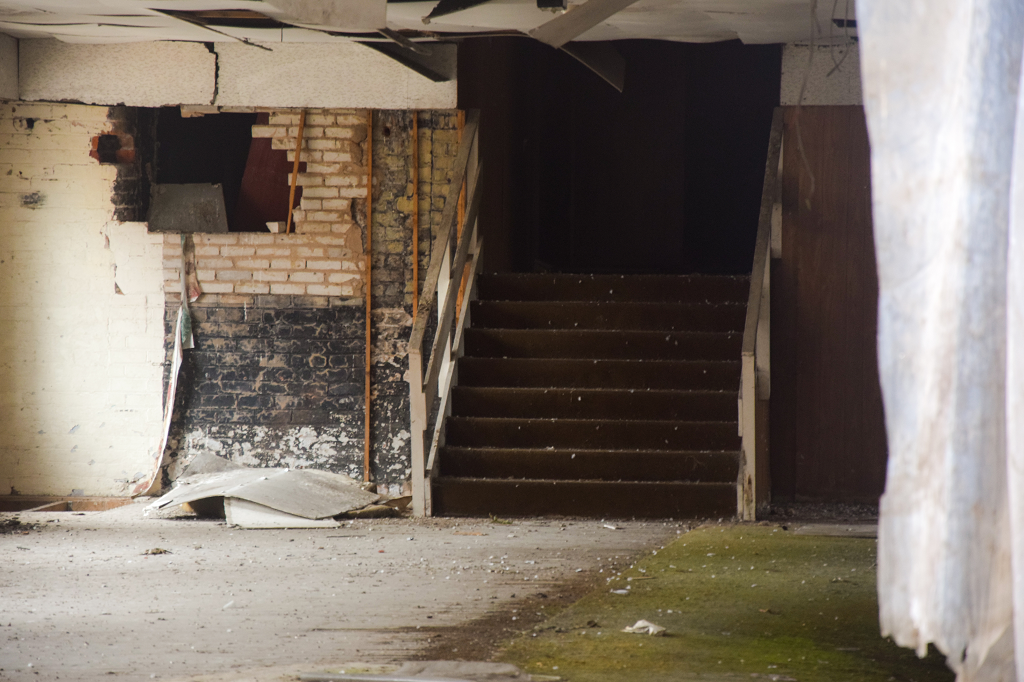 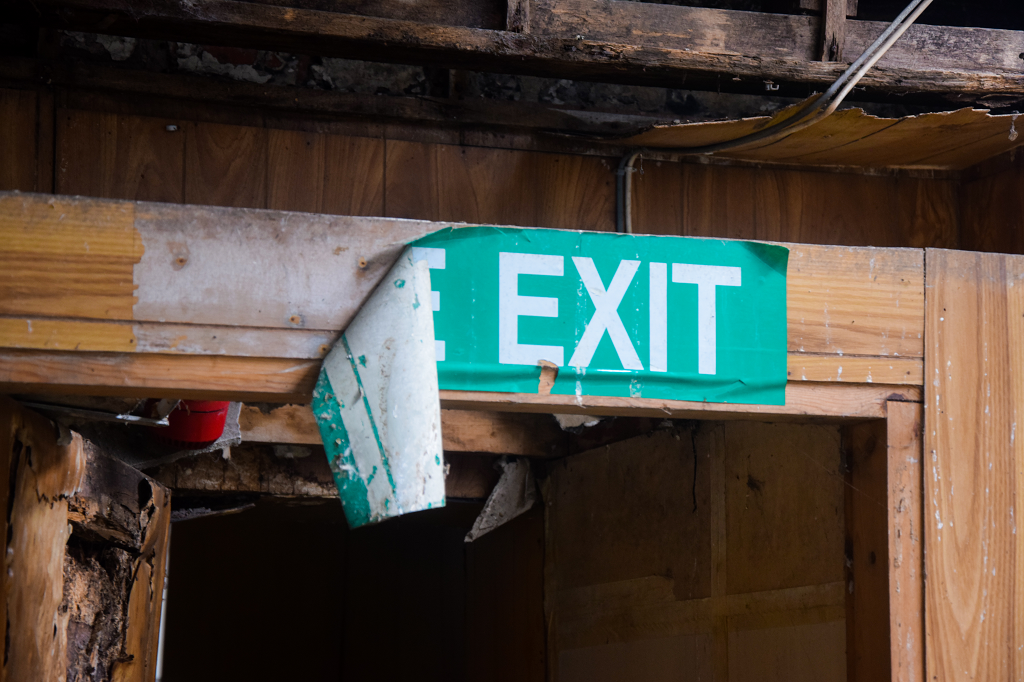 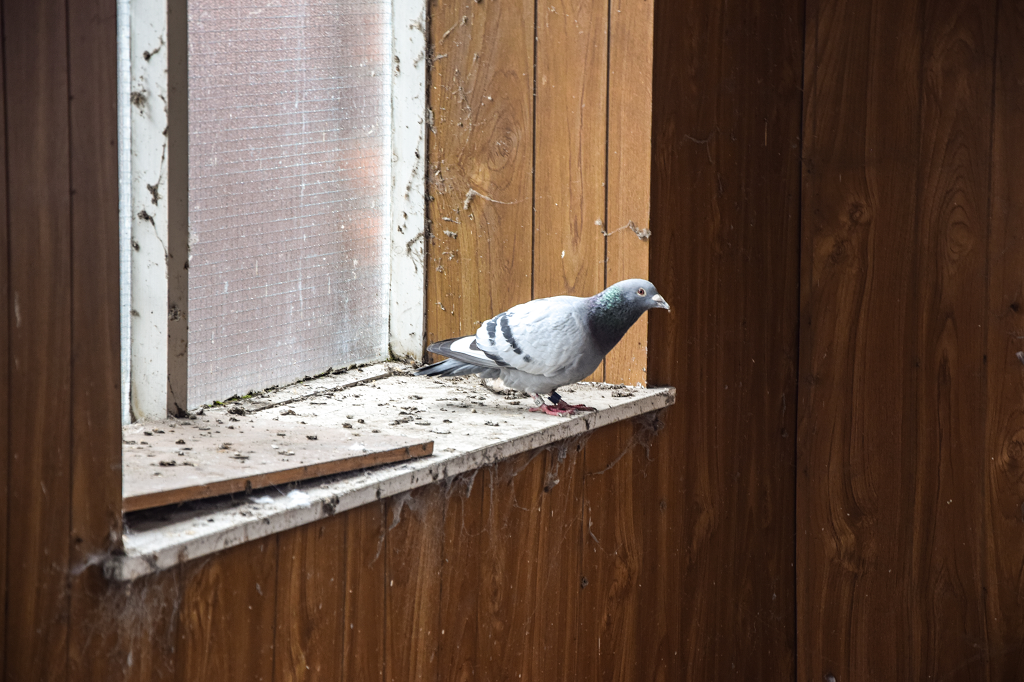 This is the part where I almost fell through the floor! 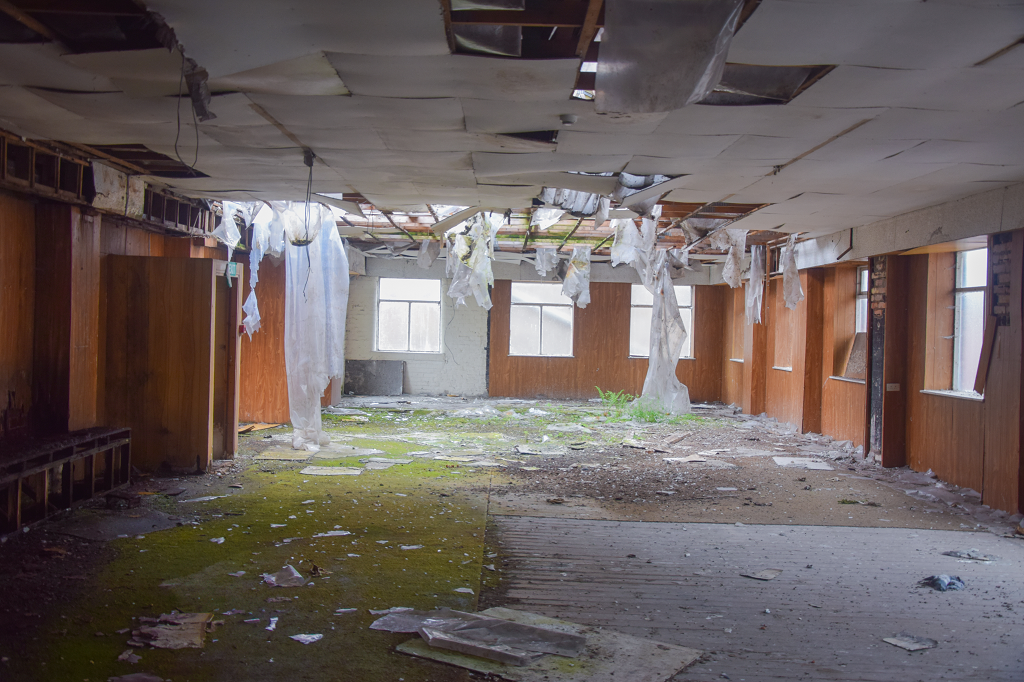 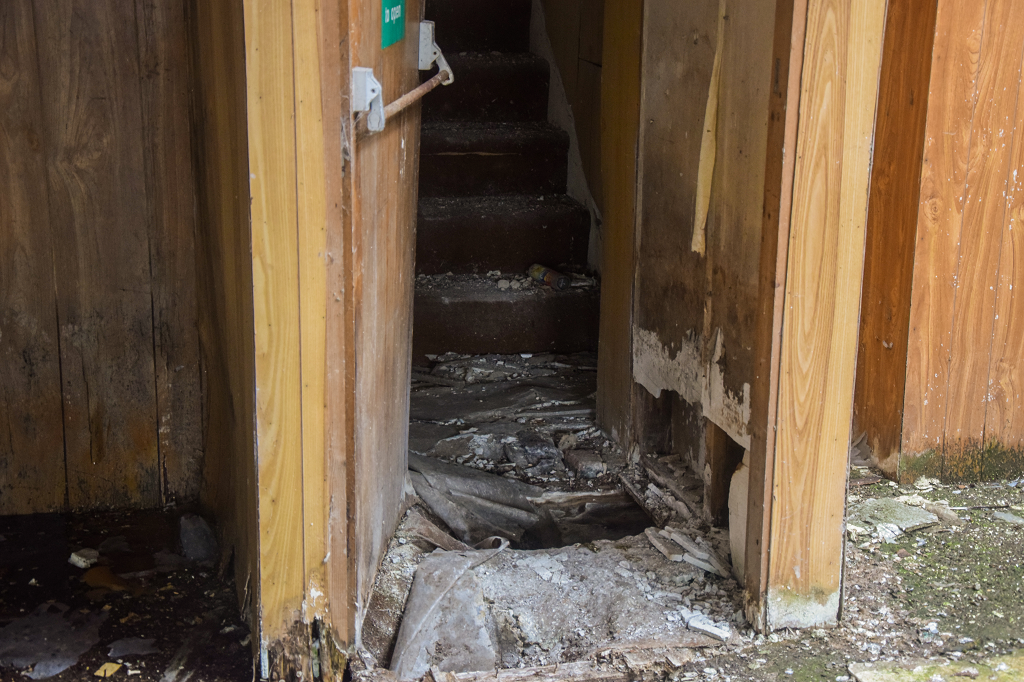 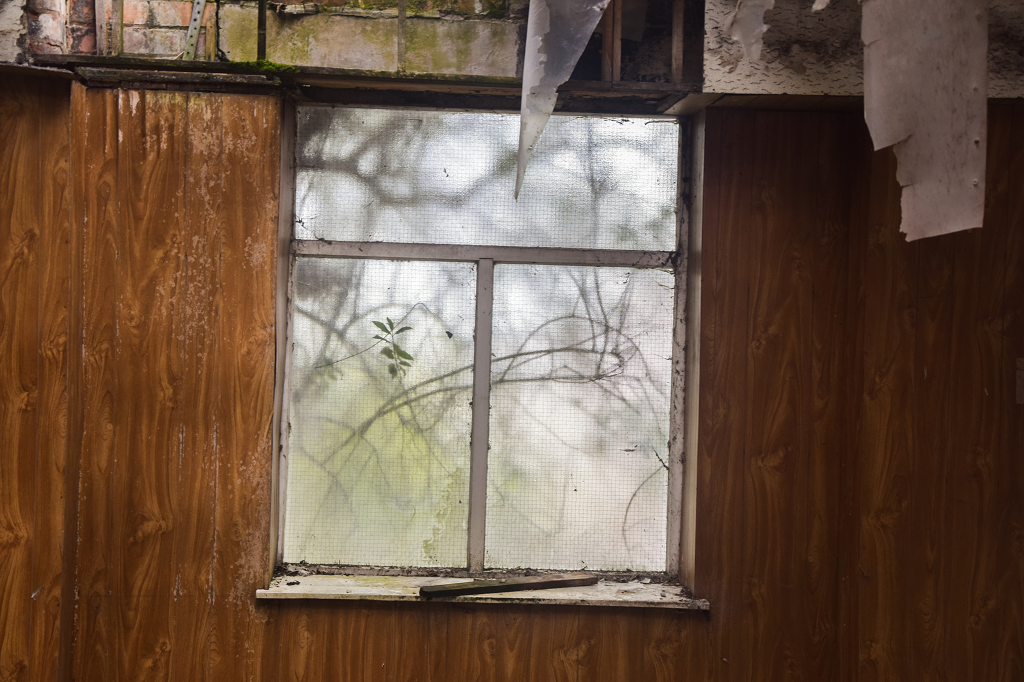 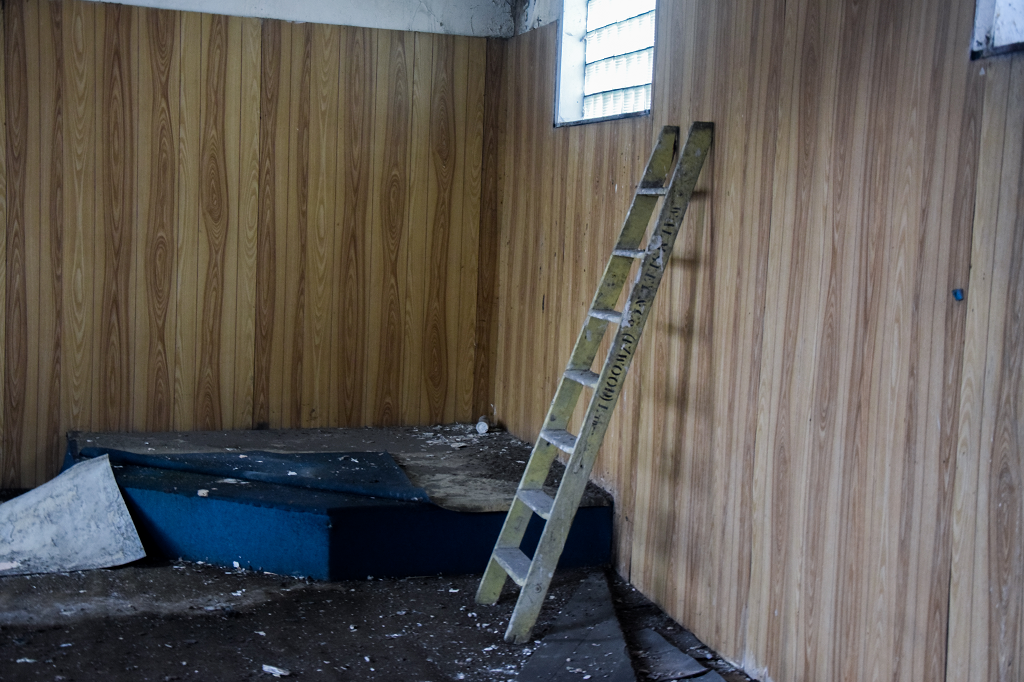 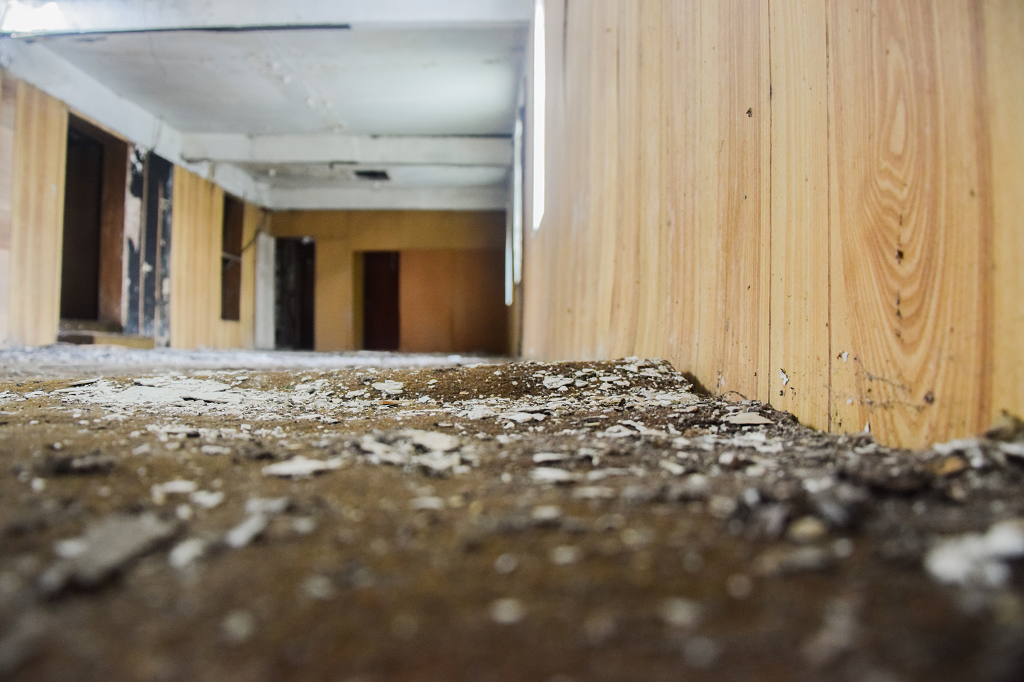 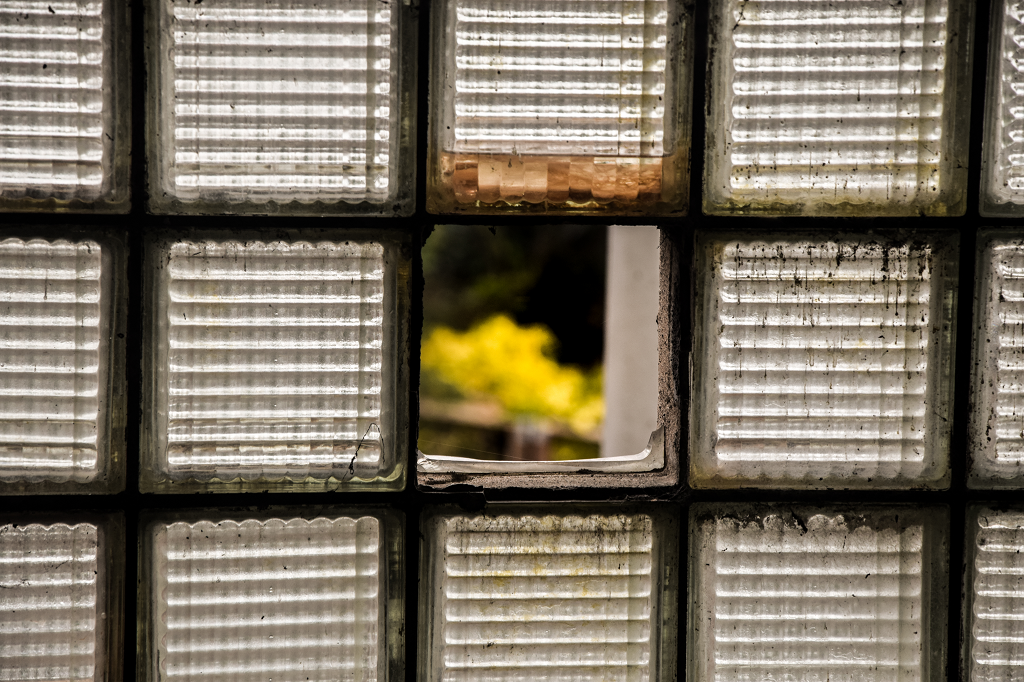 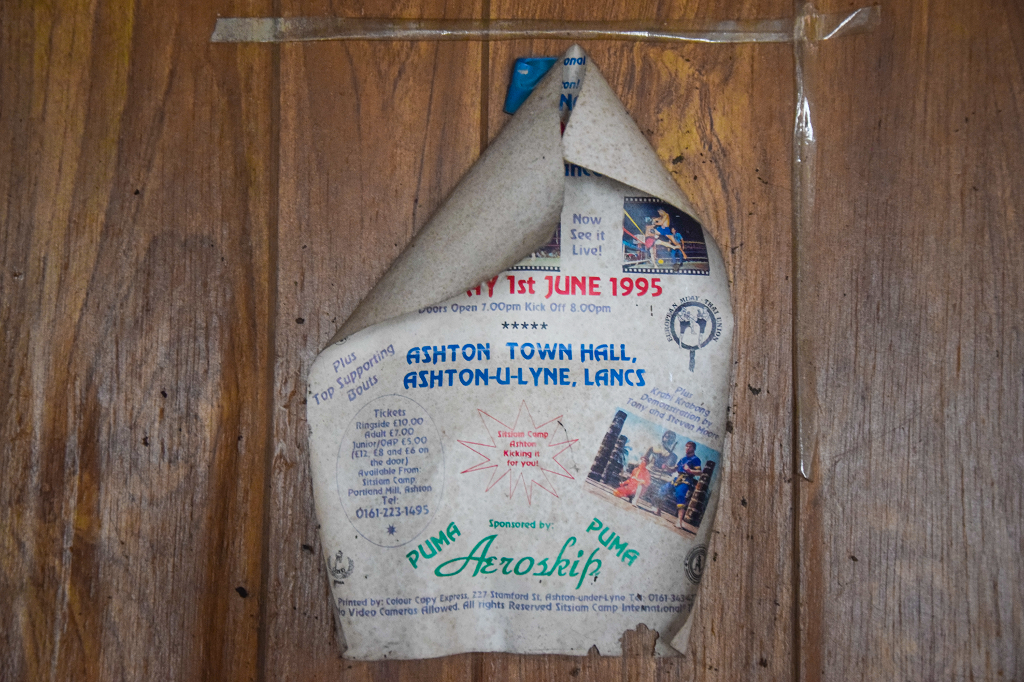 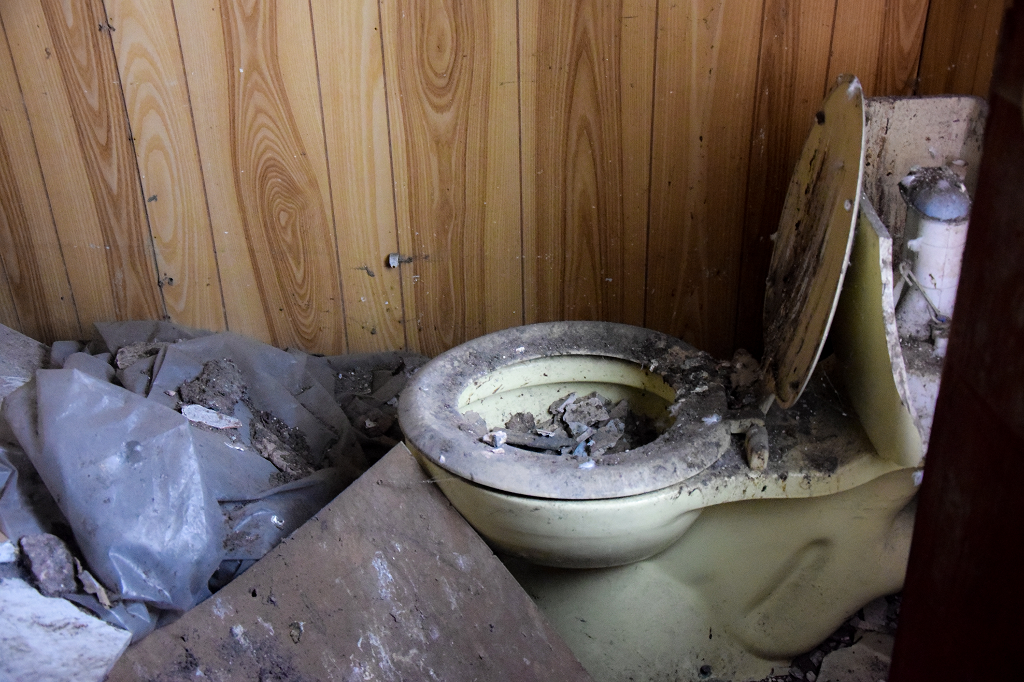 A nice report and a good history but looks very dodgy to explore. Maybe the cubicles were like todays office complex which have dividers for privacy when office employees are working. Was there room in the cubicle for a typist to work in?
J

Hugh Jorgan said:
A nice report and a good history but looks very dodgy to explore. Maybe the cubicles were like todays office complex which have dividers for privacy when office employees are working. Was there room in the cubicle for a typist to work in?
Click to expand...

I've seen those pens or cubicles at a carpet warehouse before, with rolled rugs stood upright on their ends. The pens helped keep them together and upright with a little chain hooked across the front to stop them from falling over. Hope this helps unravel the mystery!