The marvelous art-deco design of this building with lots of decay and peeling paint make this very photogenic. The rich and important history of this company is something that should not be forgotten.

William Thomas Henley was born in 1814 in Sussex and was a pioneer in producing and laying undersea cables. His work in this field was the first steps in enabling international electronic communications and paved the way for the age of modern communications. 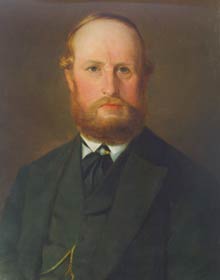 Henley took a interest in new technology and went on to develop the first ever machine to cover wire cables.
In 1859 he set up his cableworks in Northfleet. He was involved in laying the first undersea cable across the North Atlantic Sea.
After his death in 1882 his business continued to grow quickly and in 1906 they moved to a bigger site next to the Thames in Northfleet. In 1959 AEI took over W T Henley company.
In 1967 AEI was bought by GEC who went on to sell the cable operations to T T Electronics in 1997 who were the final owners before the Northfleet site was closed down.

Sadly the W T Henley office building is all that is left of the once vast cable production site as everything else has long been demolished.

Another explore with Brewtal, and a good one too! I see my fair share of trashed and ruined buildings, and some have really not held up well to years of abuse and vandalism. I would say though that the W T Henley building is certainly one of the most photogenic trashed buildings I've explored.
The lovely art deco design cues still look fantastic.
It was mostly stripped out with lots of big empty rooms and half the pigeon population of Gravesend. The stairs are probably the best part of it.

We spent a couple hours mooching up and down the building, including taking in the view from roof at the tallest section at the front. 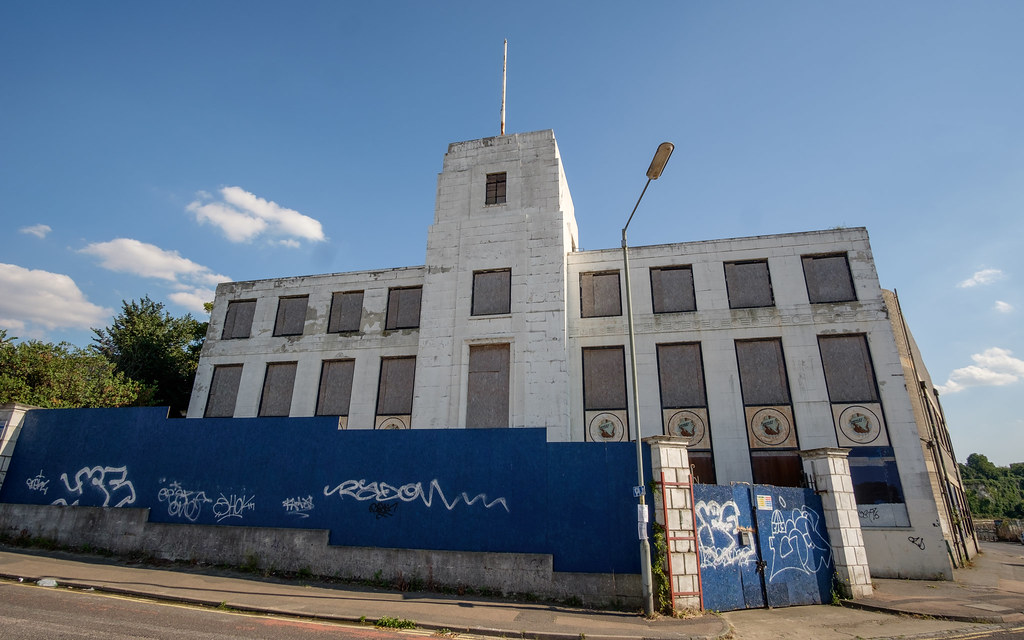 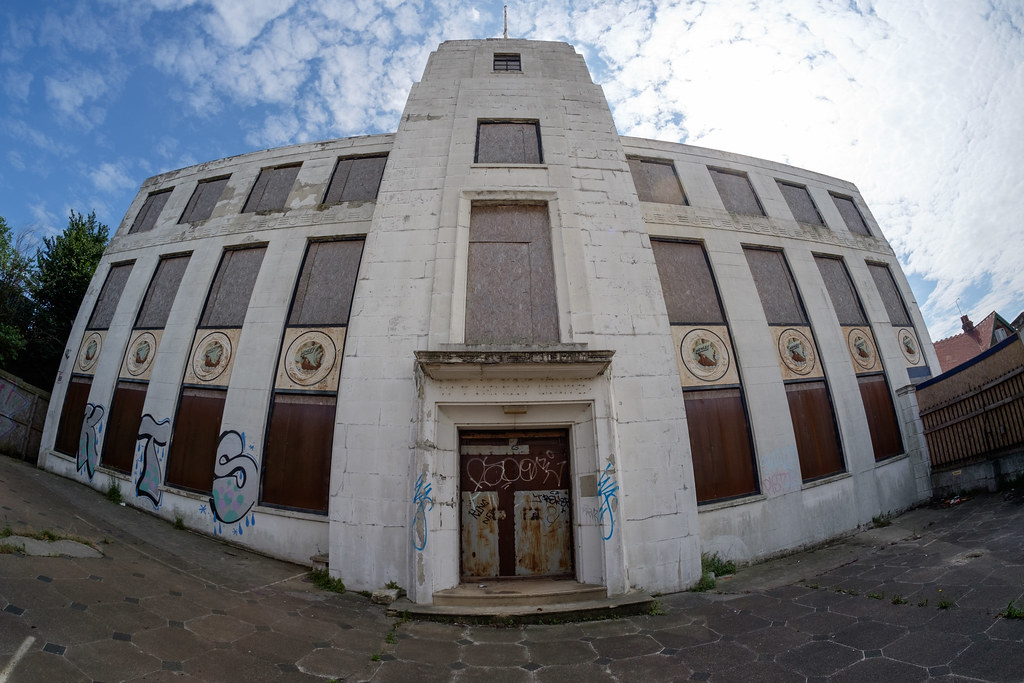 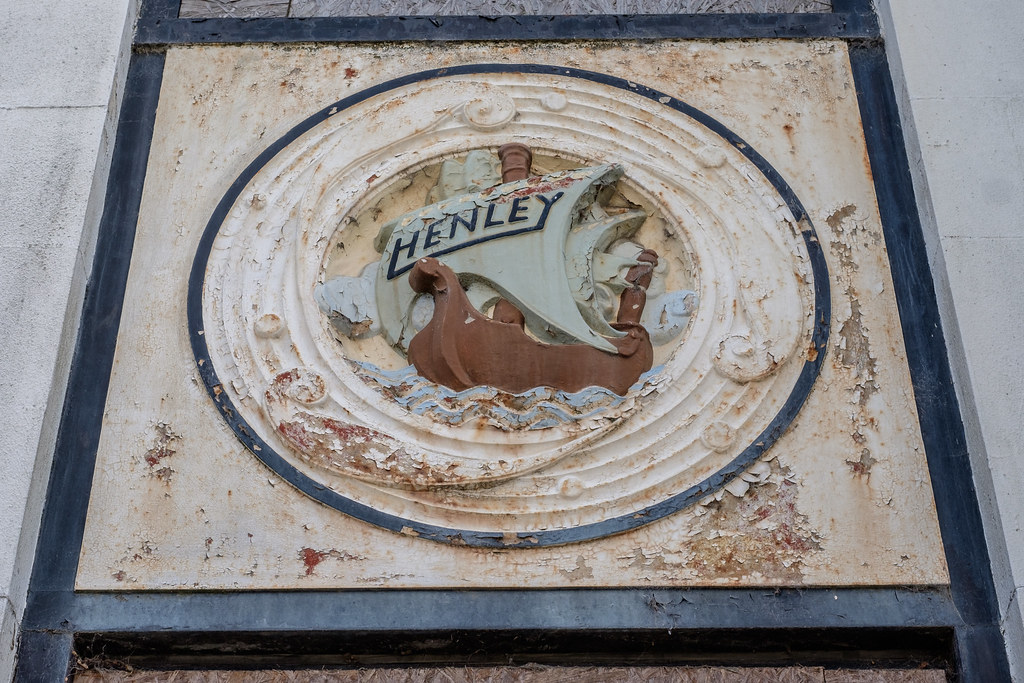 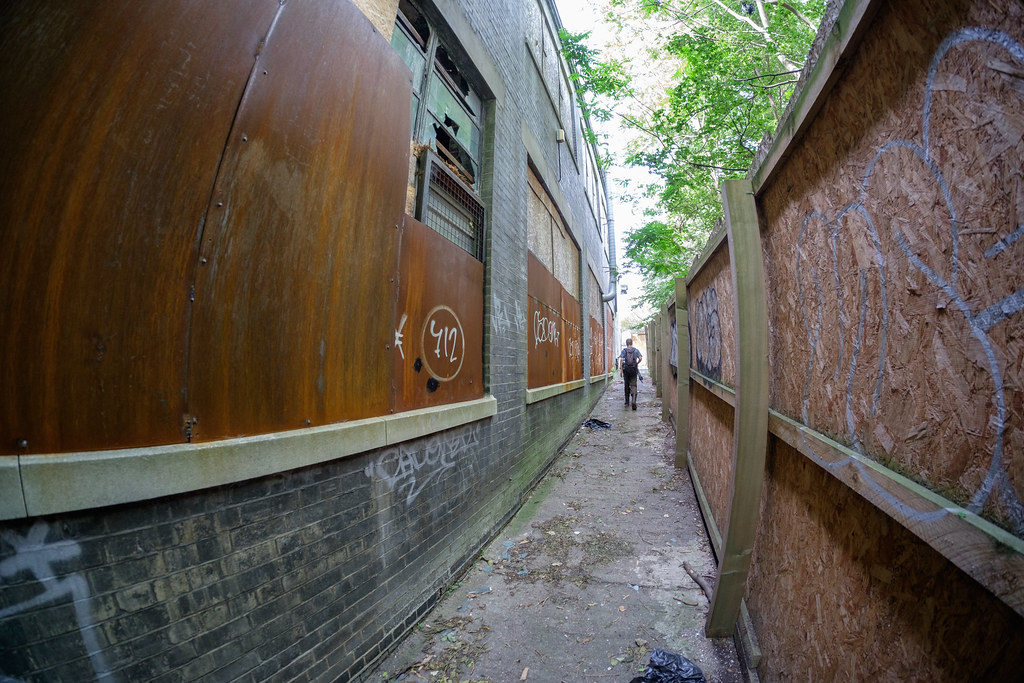 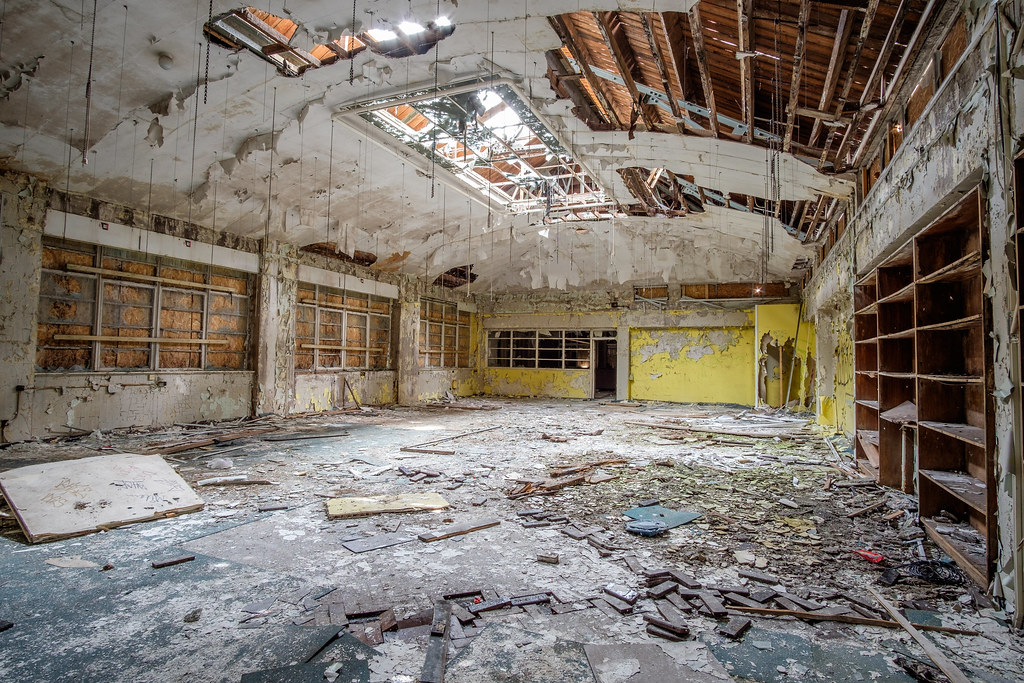 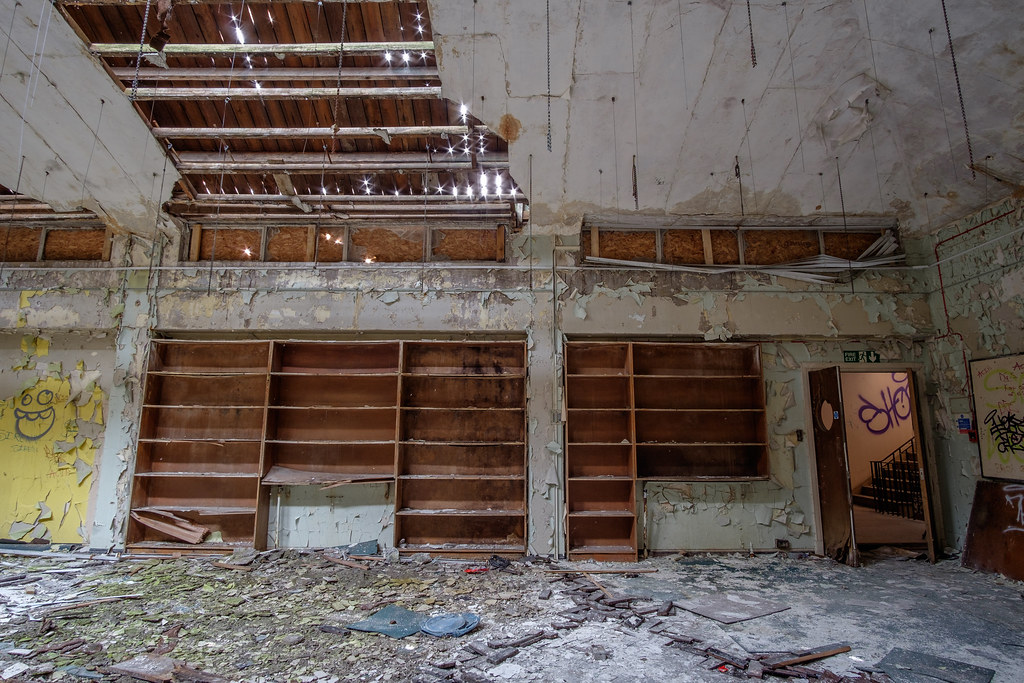 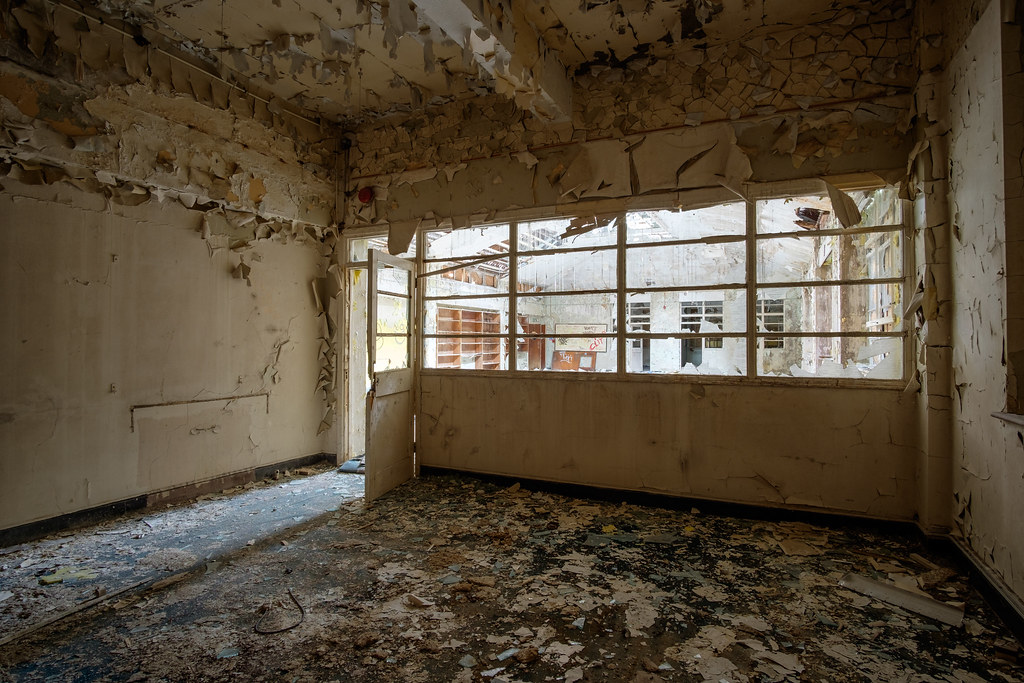 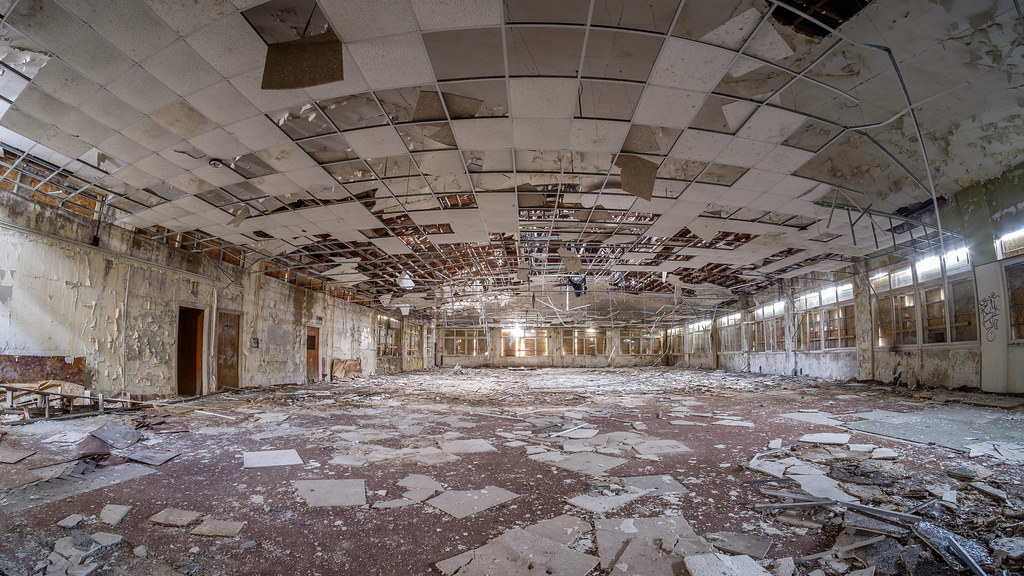 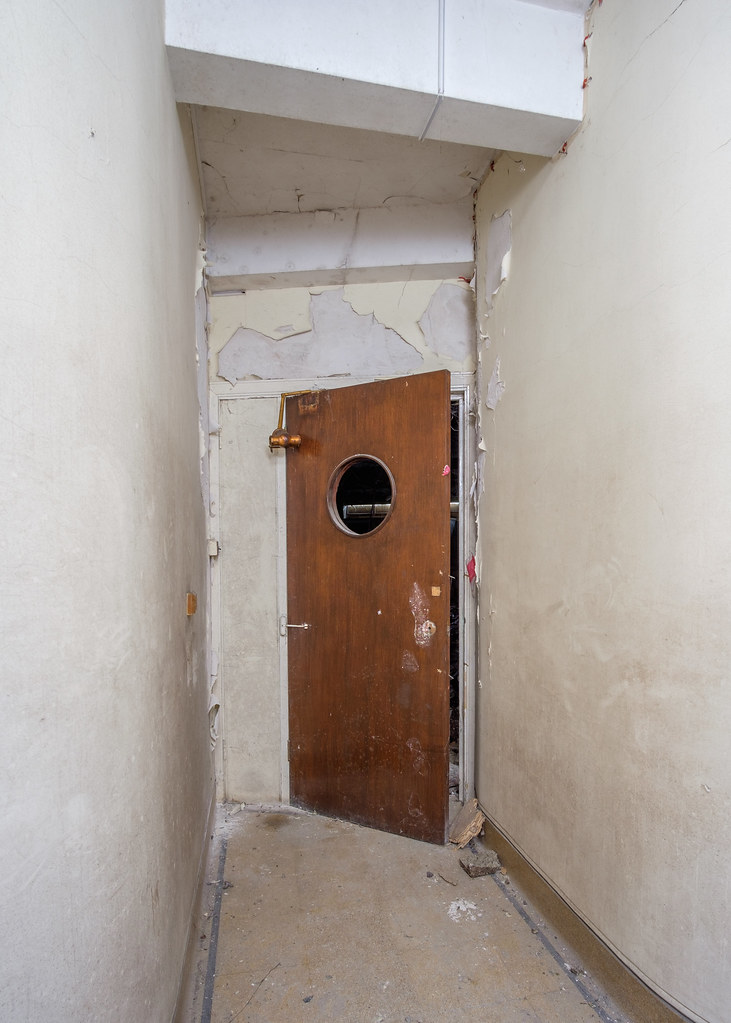 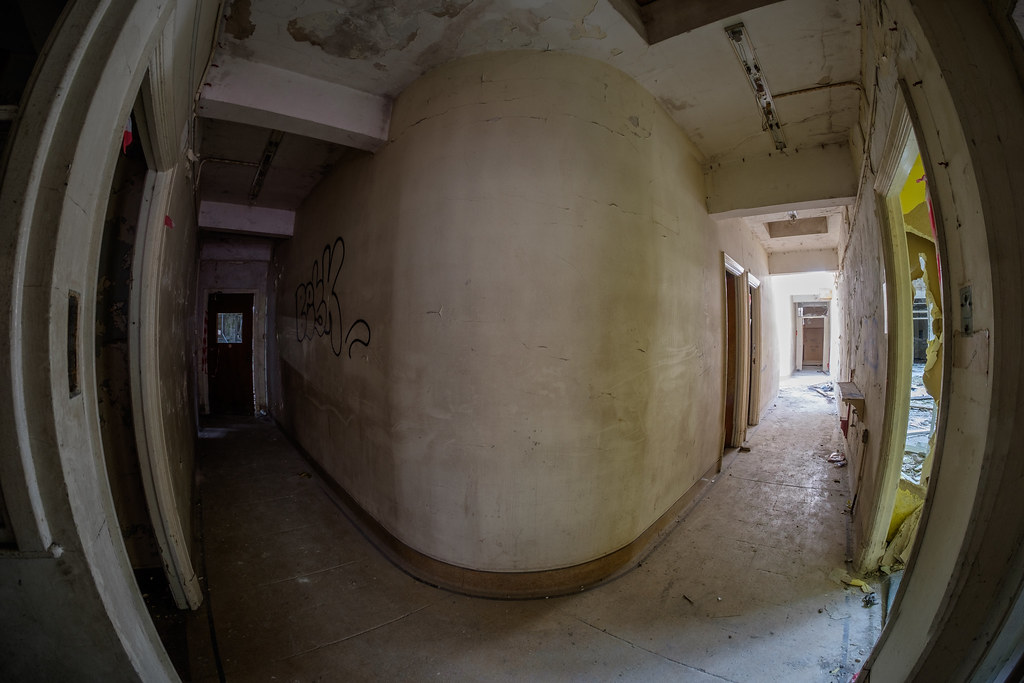 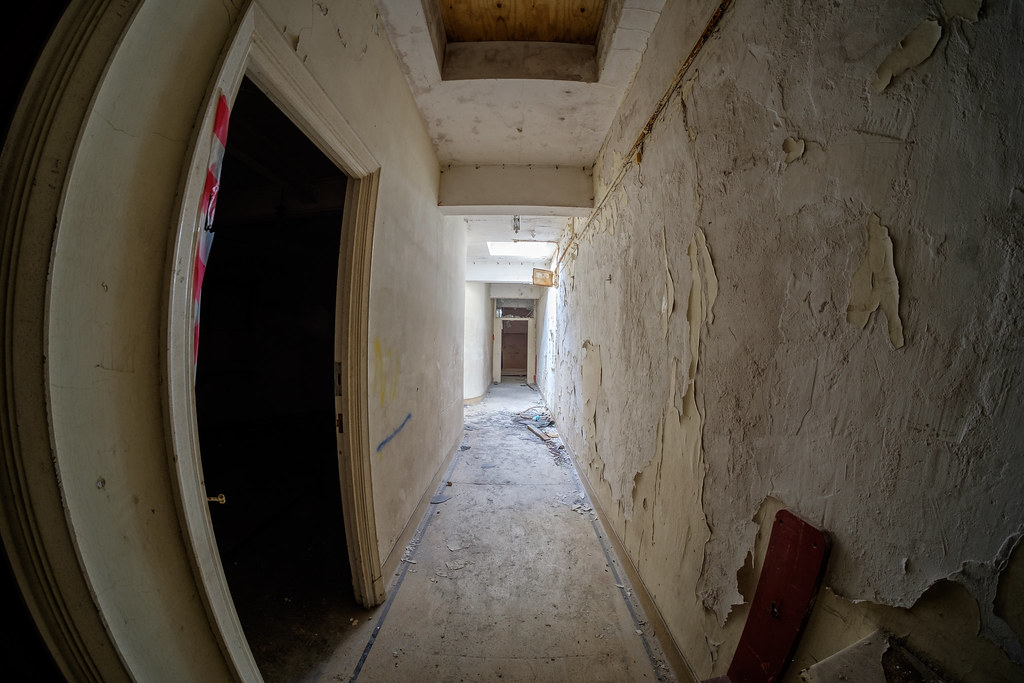 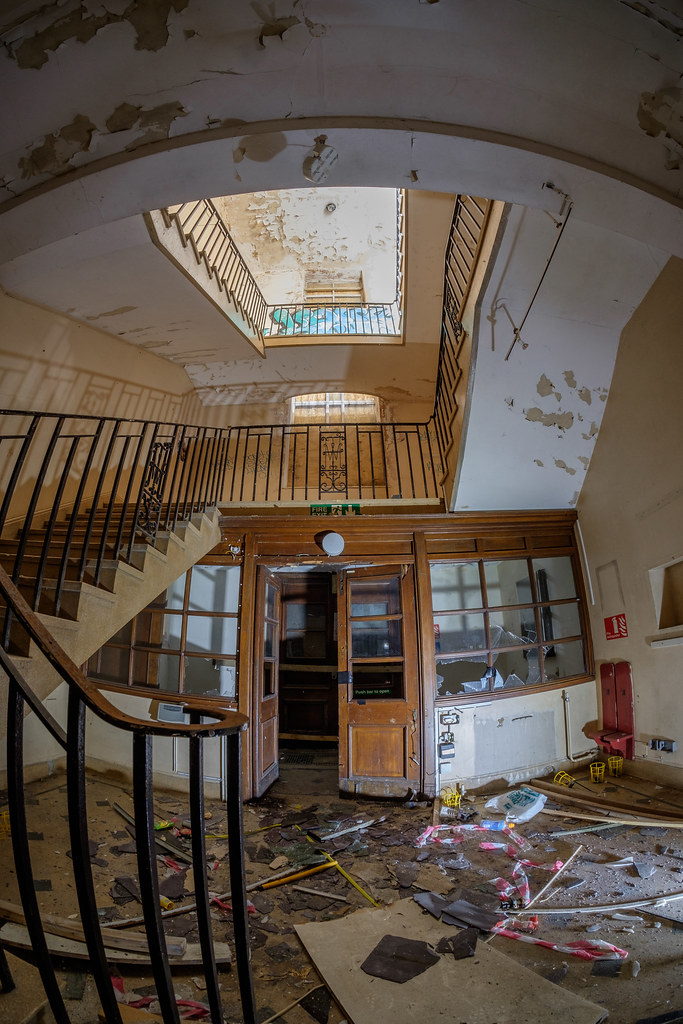 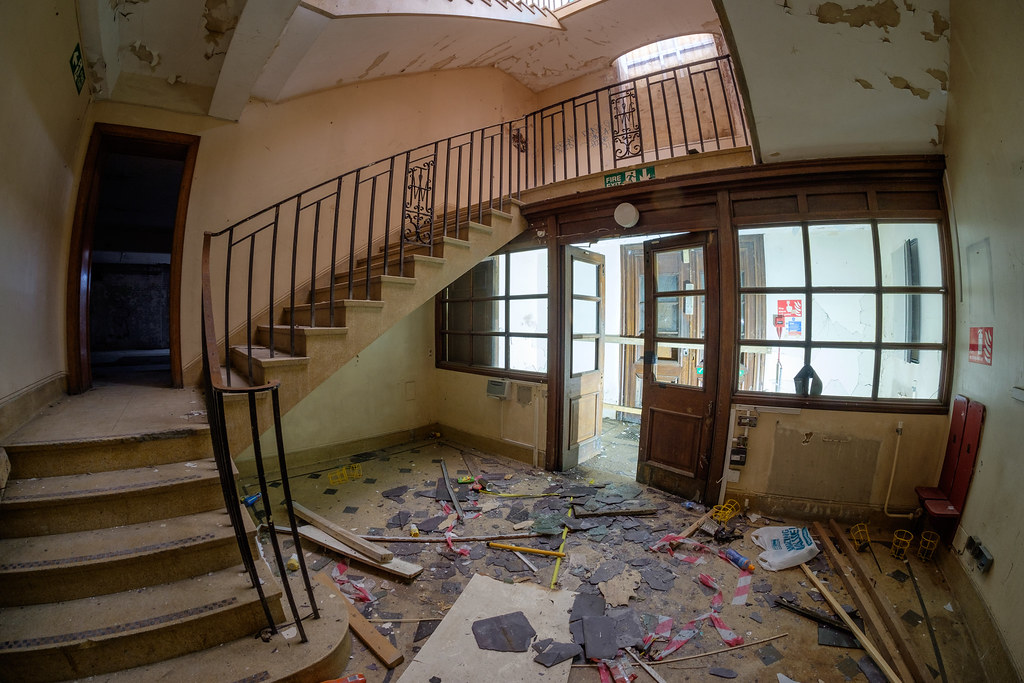 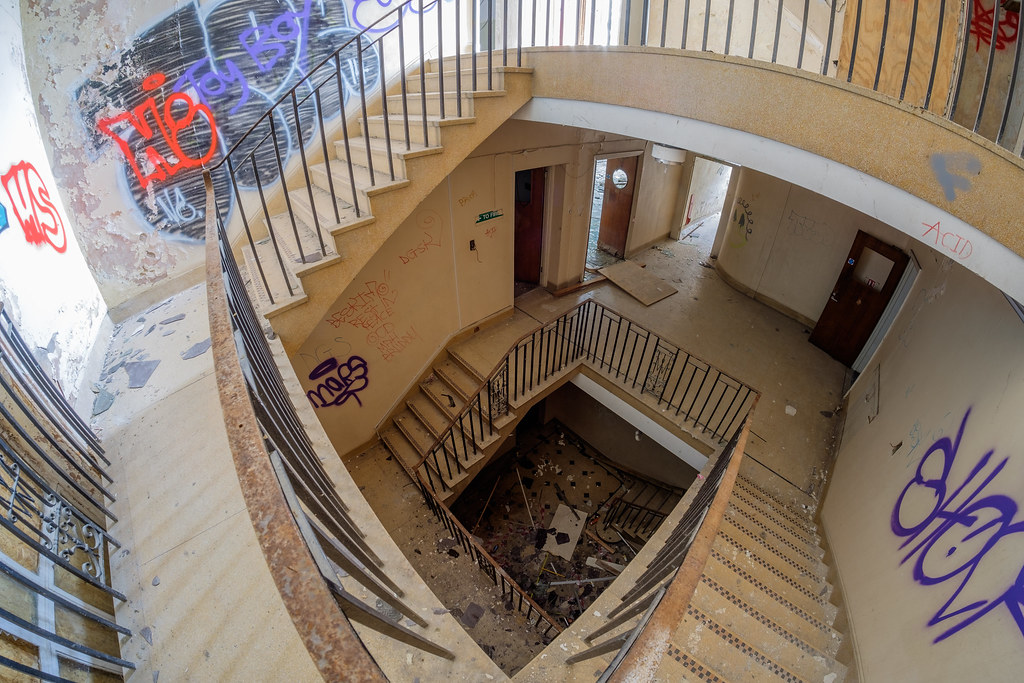 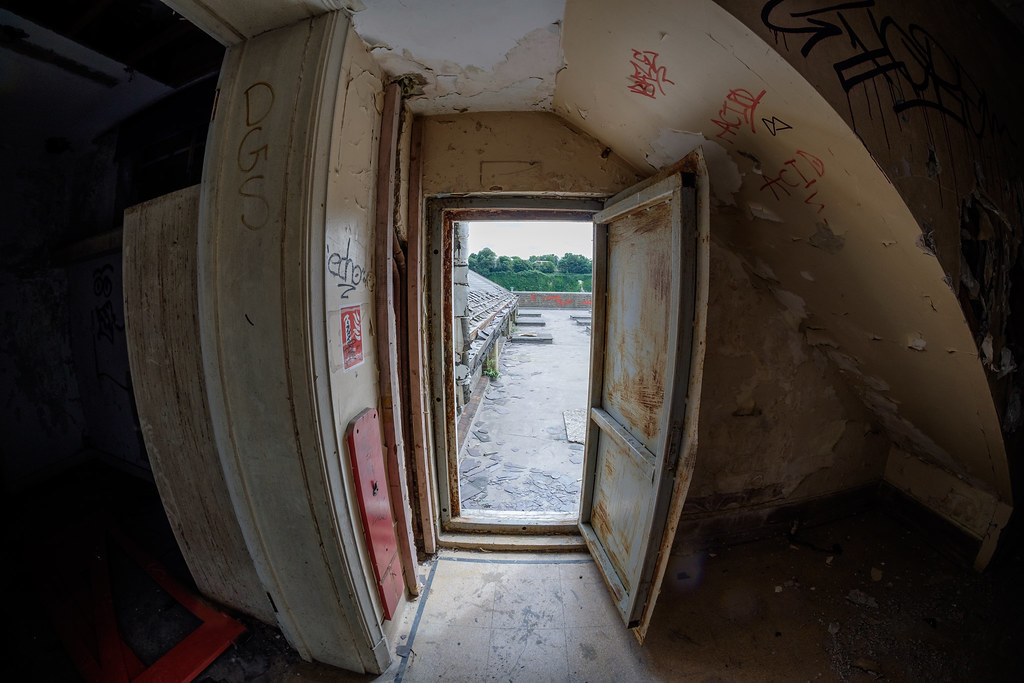 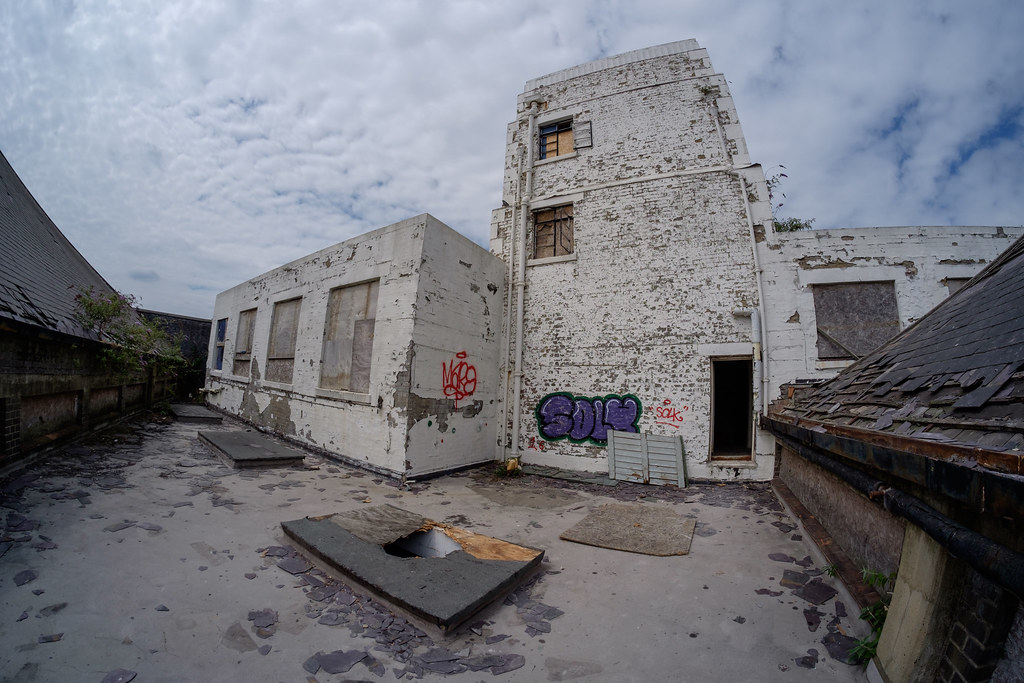 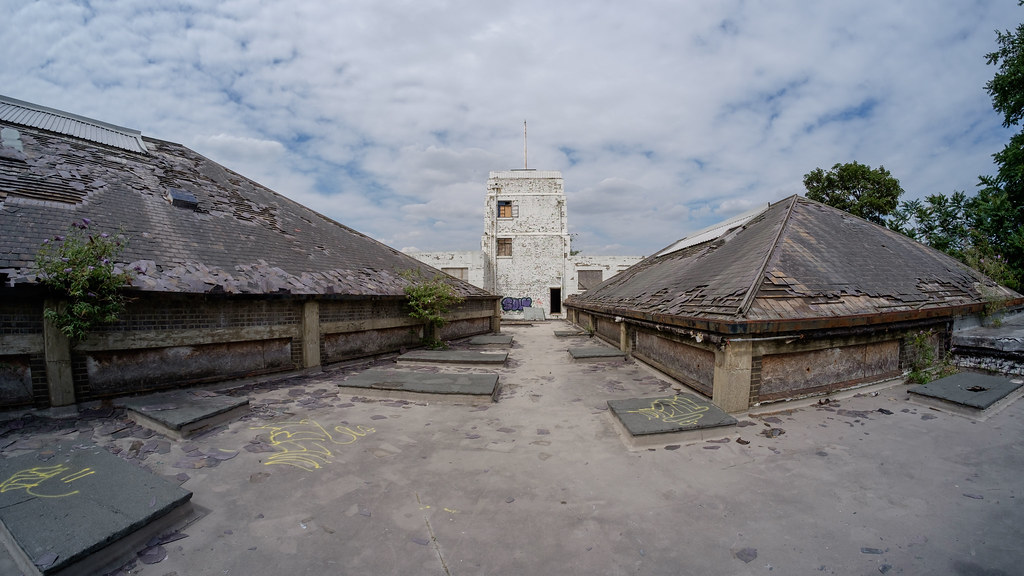 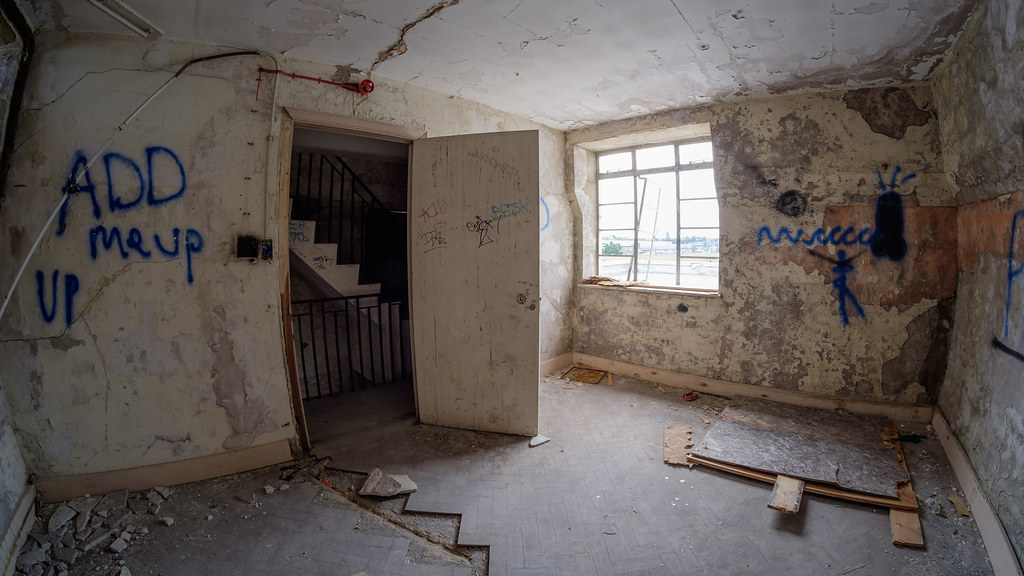 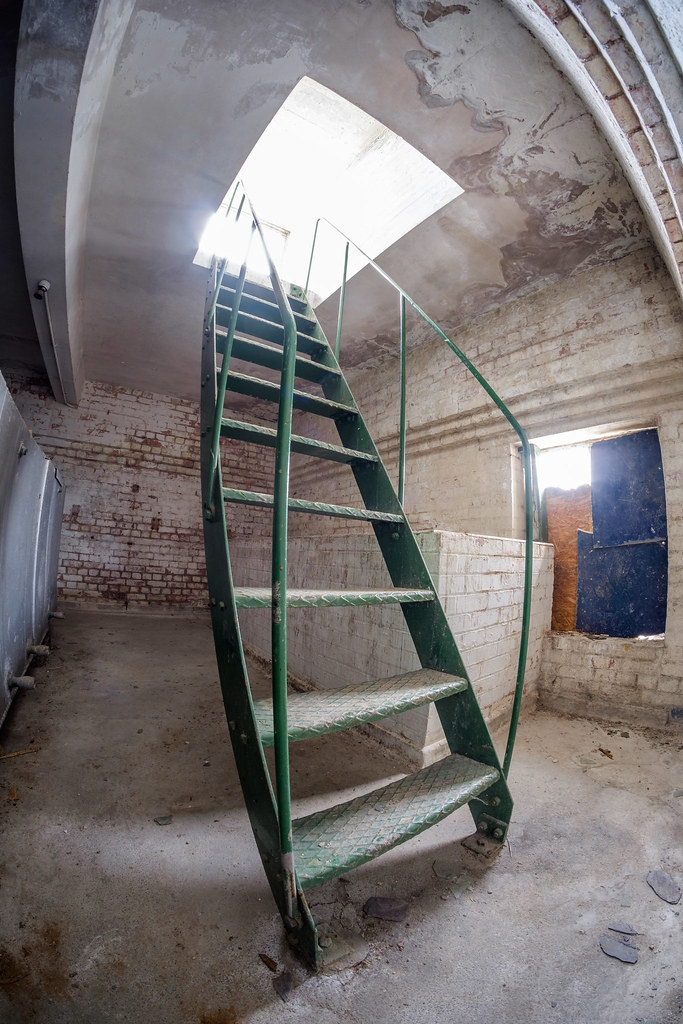 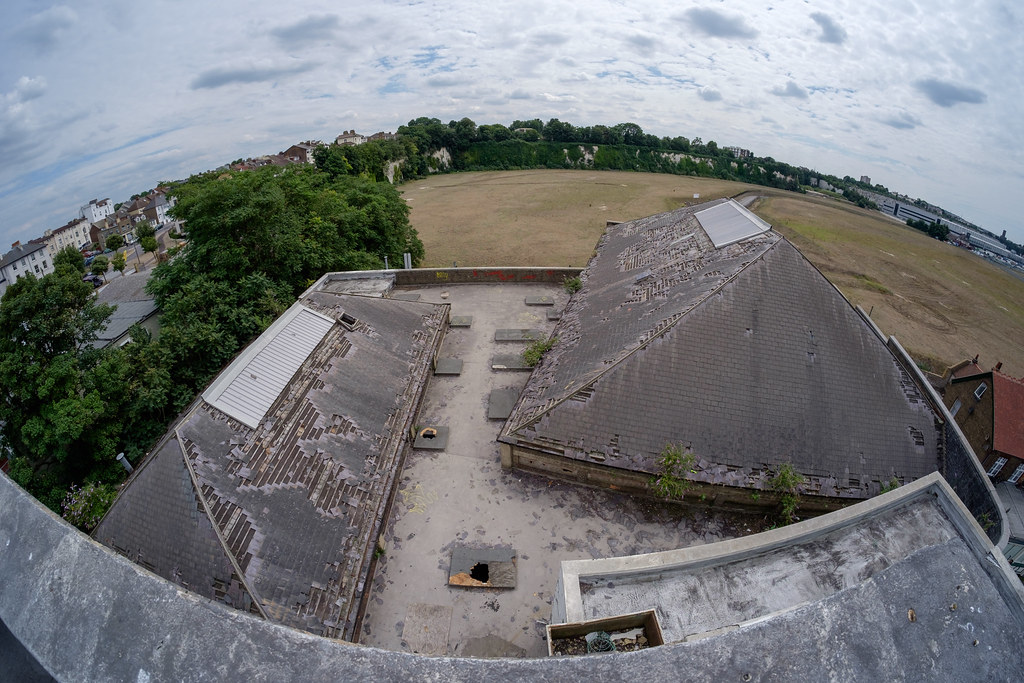 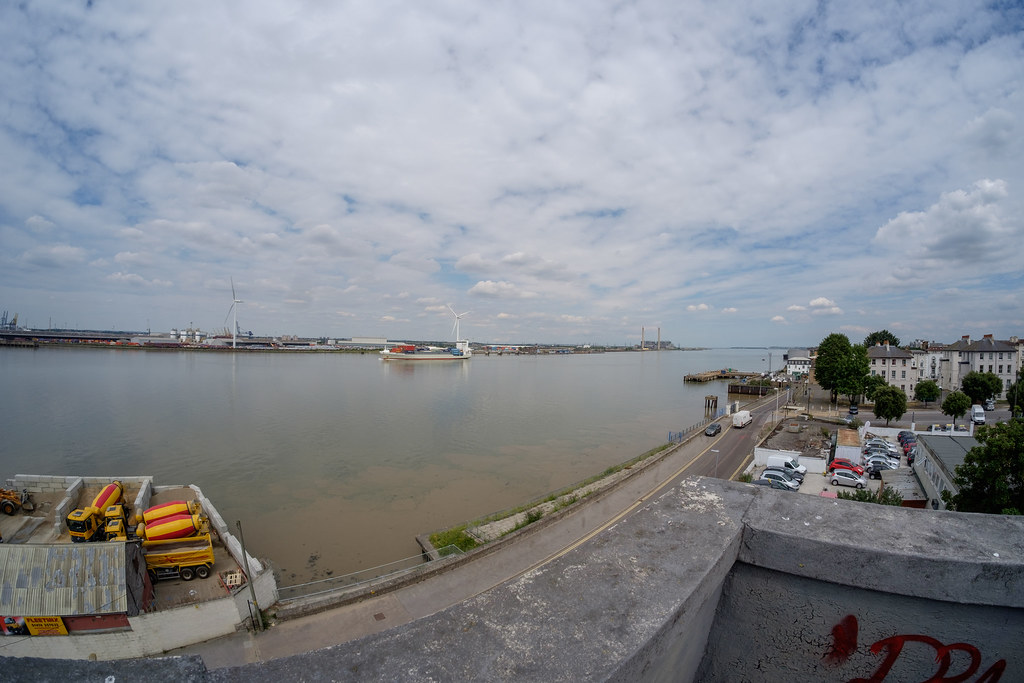 Lovely Building, much too good for a pigeon loft, Thanks Grom
B

Quality day out! Will get my pics from the tunnels up now! Great pics mate!

I love art deco industrial buildings like this, such a shame they're so difficult to repurpose. Thanks for posting it up.

The Klinger building in Sidcup is being redeveloped at that moment as different warehouse units. They are keeping the art deco front because it's grade 2 listed. It can be done but it must be expensive and add complications.

Frontage is better than nothing I suppose.

A place local to me has just been demolished, such a shame.

Nicely done. The staircase and the frontage are about the best bits of this building.

Great report, especially with the tunnels. You have lite them up really well.

Just love industrial Art Deco they always have such strong designs, looks a fab building even though its kinda trashed your pics show it still has huge character and hopefully there is a future for it if the other parts have been demolished and this is the sole survivor?