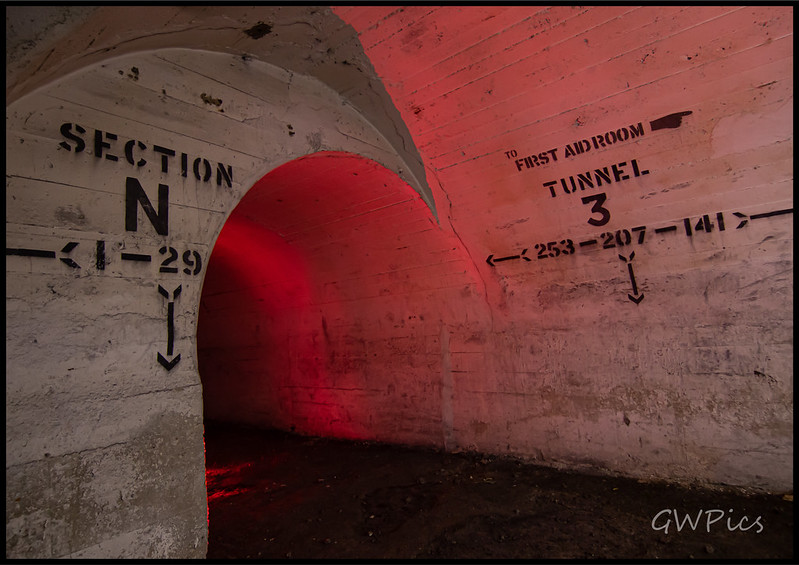 William Thomas Henley was born in Midhurst, Sussex in 1814 and started his working life as a porter and docker working in London. Through force of character, hard work and by educating himself in the sciences, Henley was later able to found his own business.

He took an active interest in new technologies of the era which included telegraphic cable. He developed the first machine to cover wire cables. His machine is displayed at the Science Museum in London 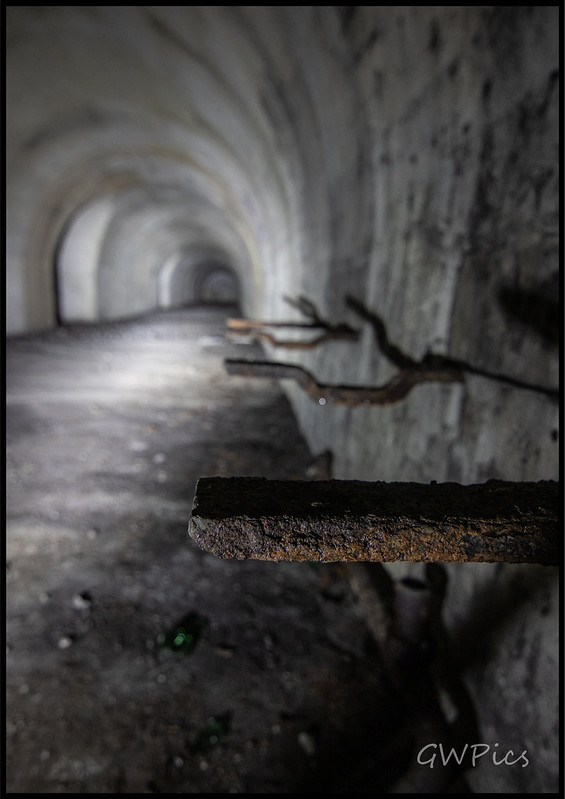 Business grew rapidly and in 1859 he set up his cable works at North Woolwich. Henley was an early pioneer of submarine cable manufacture and was involved in many prestigious projects including the first cable across the North Atlantic. The company operated their own cable laying ships. Not bad for a man who started as a docker.

In 1906 a bigger site was needed and the cable works next to the Thames in Northfleet was established. In 1959, W T Henley & Co was taken over by the AEI conglomerate. AEI was in turn taken over by industrial giant GEC in 1967. Finally in 1997 the cable operations were divested to T T Electronics. 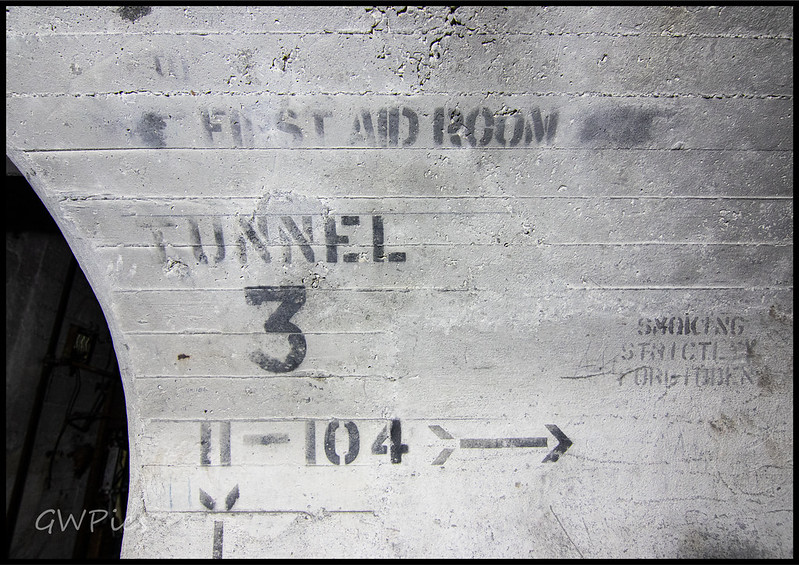 During the second world war, Henleys were involved in several important military projects. They manufactured degaussing equipment for ships to counteract the threat of German magnetic mines and submarine indicator loops. They made components for PLUTO (pipeline under the ocean) that was used to pump fuel from England to France after the D-Day landings in 1944.

The factory at Northfleet is long gone the the deep shelter built into the cliff face to protect the workforce still remains.

Immediately as lockdown ended I was assigned to a job in Gravesend & my boss was good enough to get us a B & B literally standing on top of the shelters. Would of been rude not to so a quick solo evening eplore was undertaken. 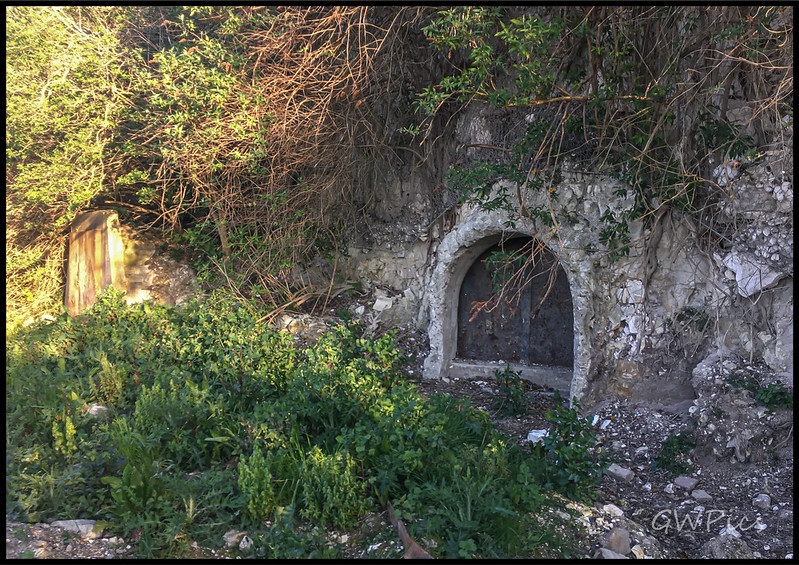 This has been covered many times I know & the pics are a bit "samey" but Ill just go with it. 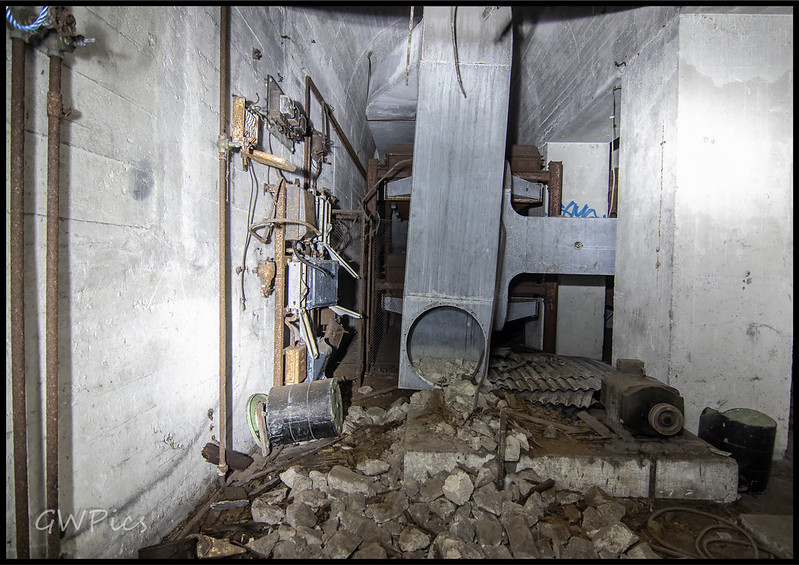 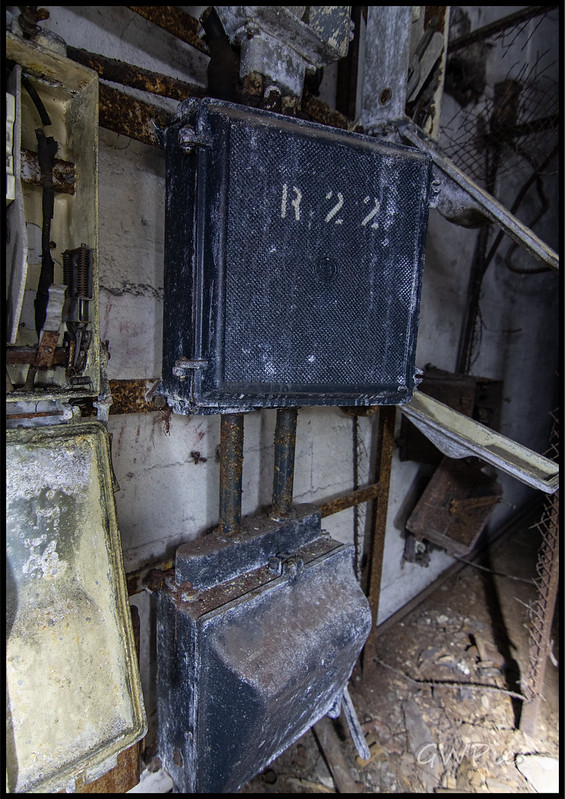 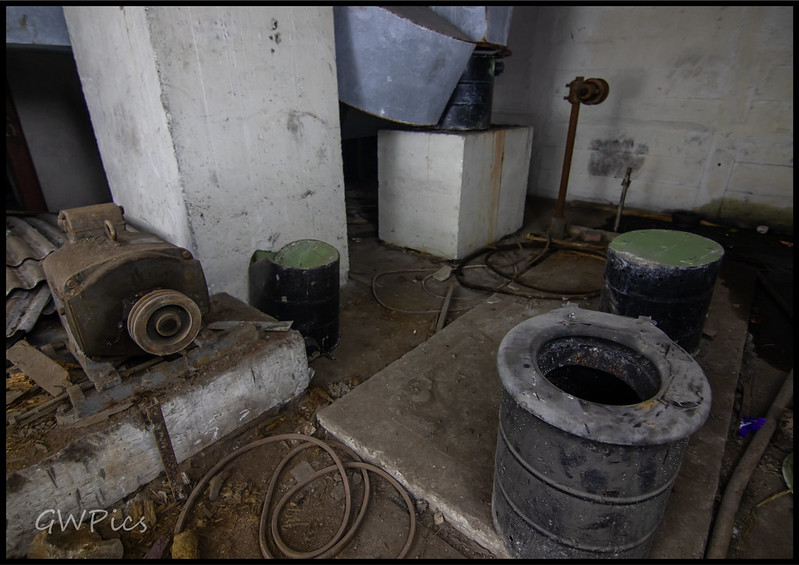 An alarming amount of chemical toilets, if anyone is looking for one for a ROC restoration there is a few to choose from 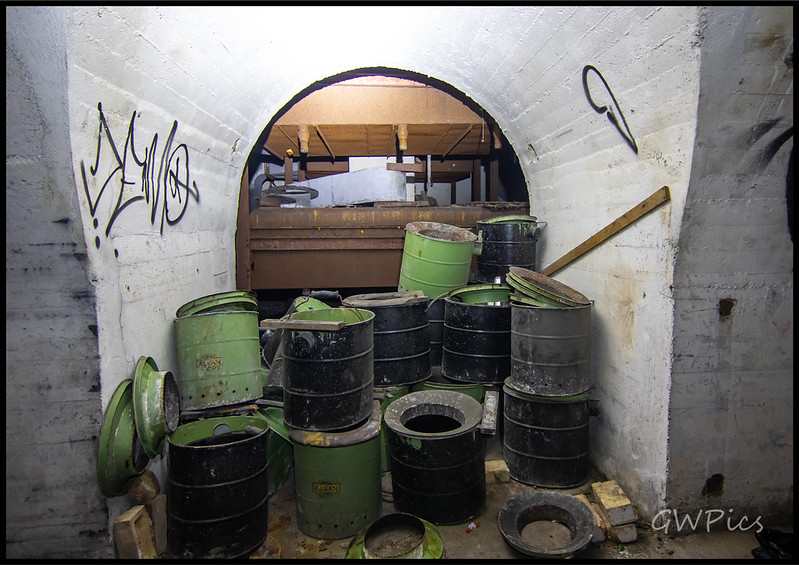 The place is huge but repetitive, the seat numbers are testament to the amount of people the bunker would of protected 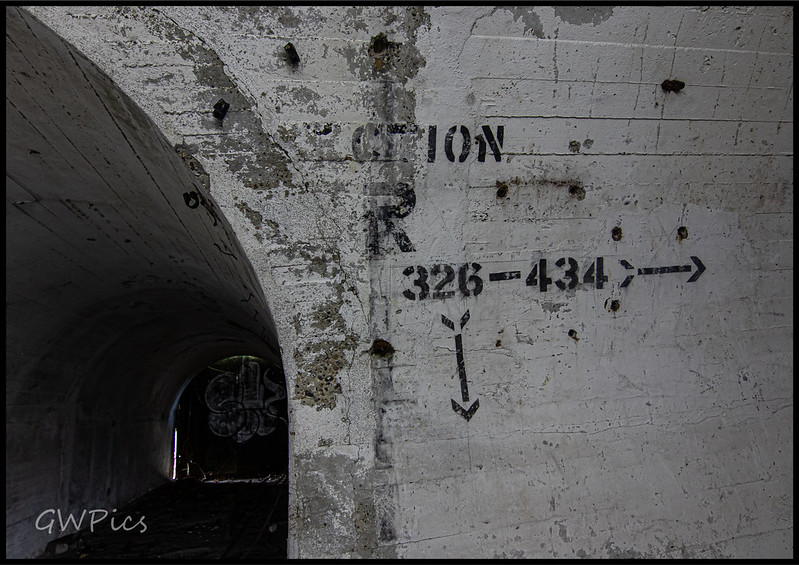 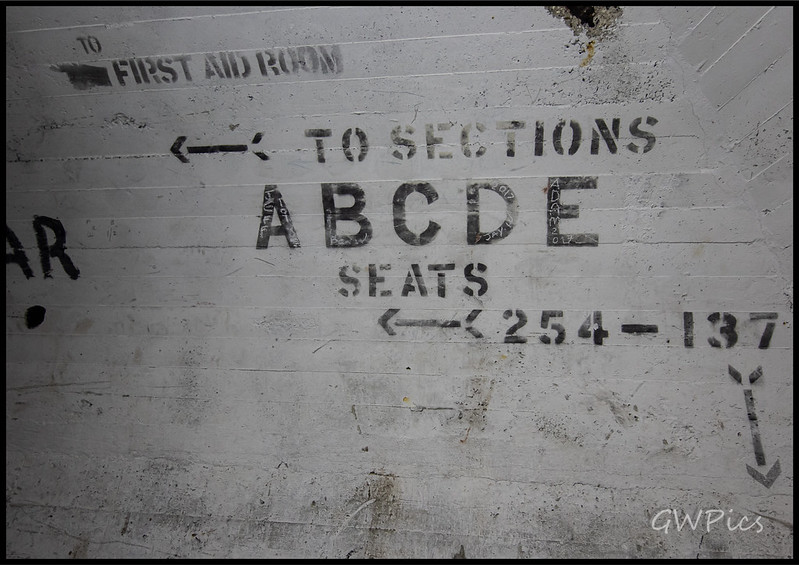 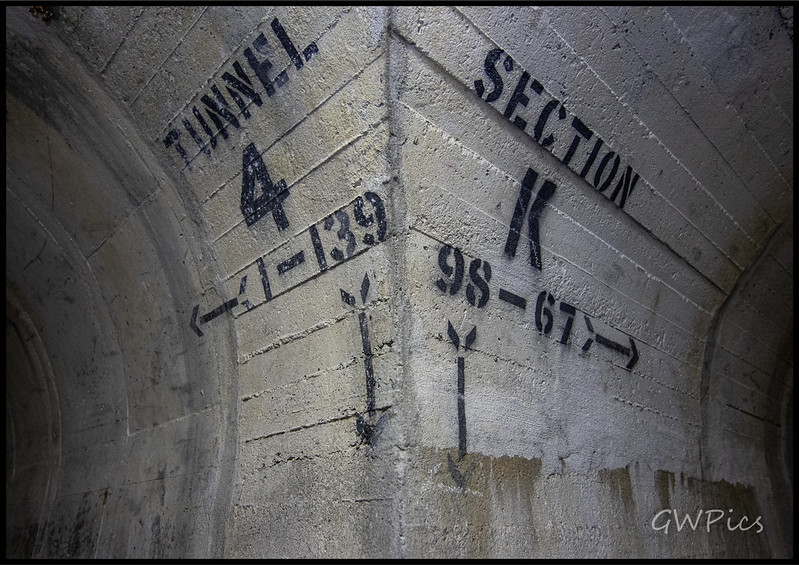 It is a struggle to get a shot without graffiti in these days though ;-( 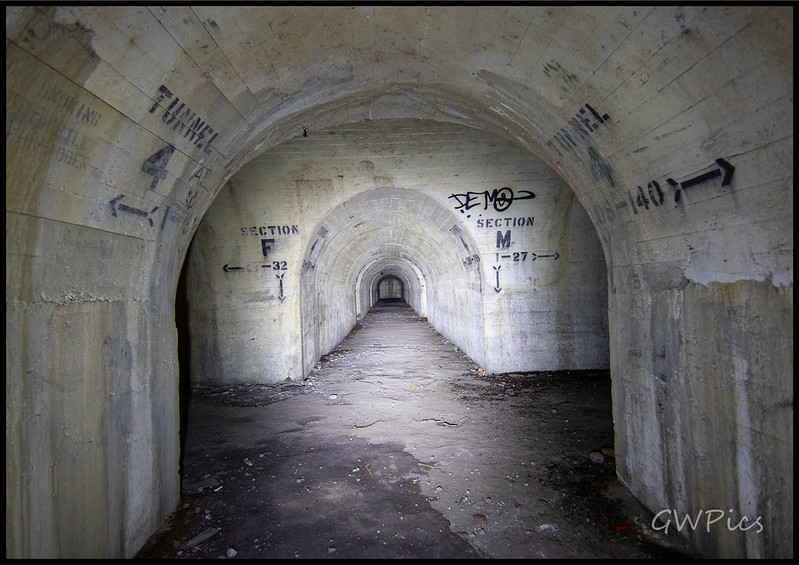 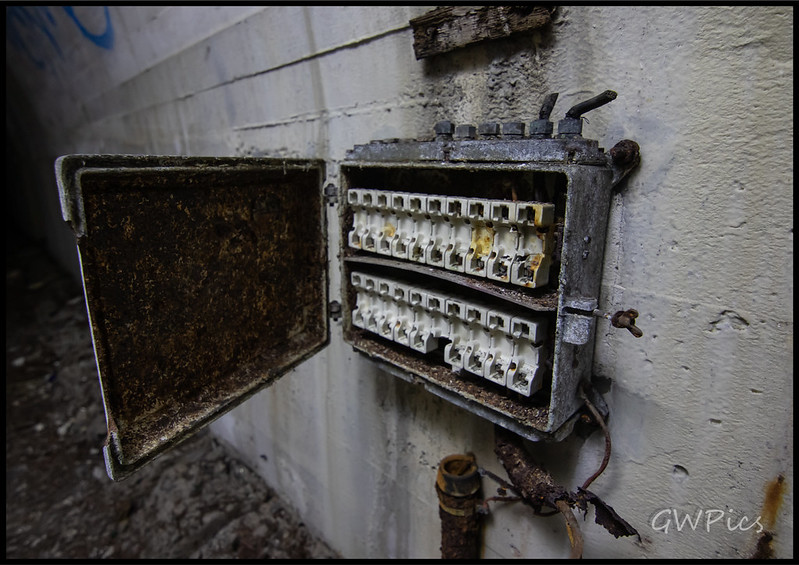 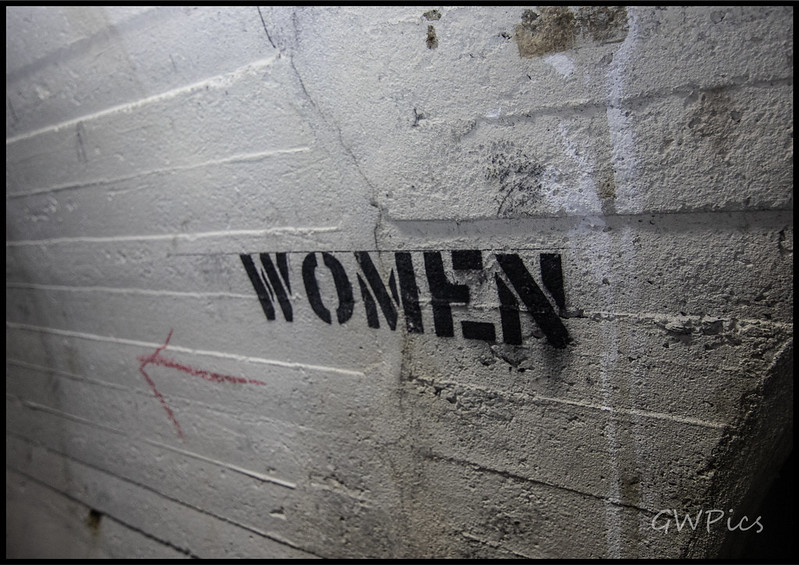 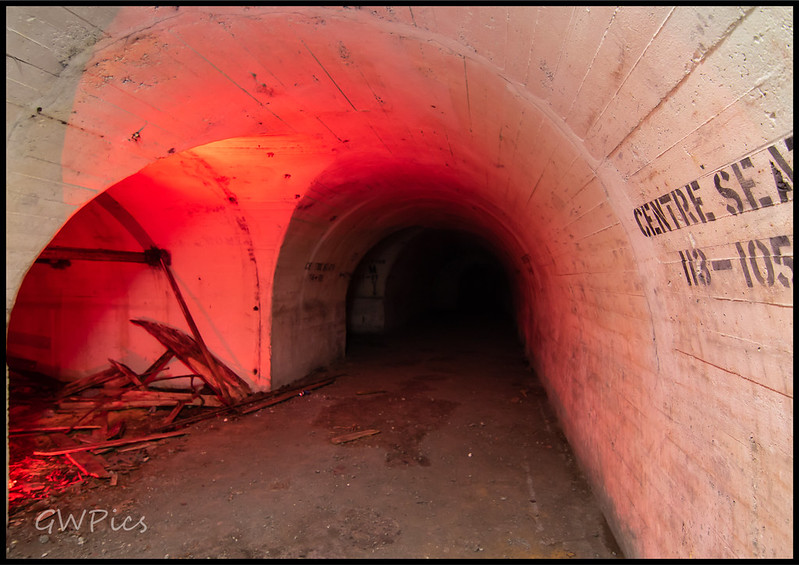 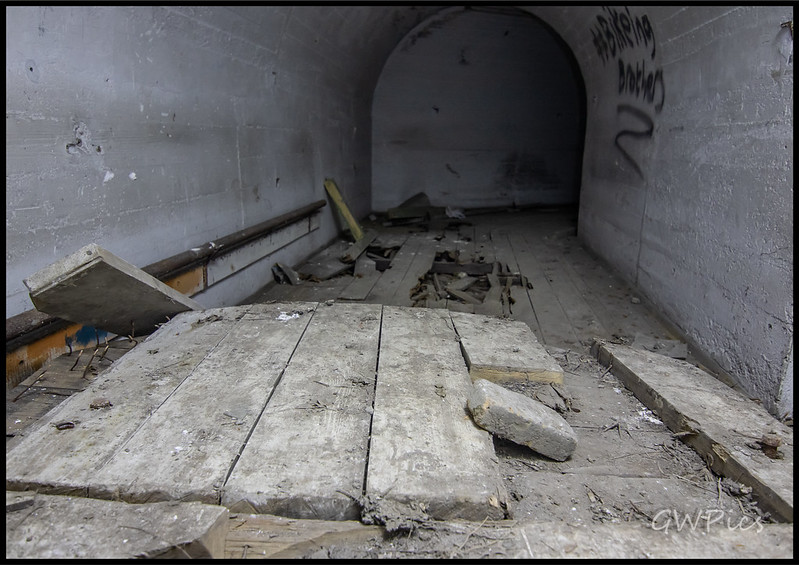 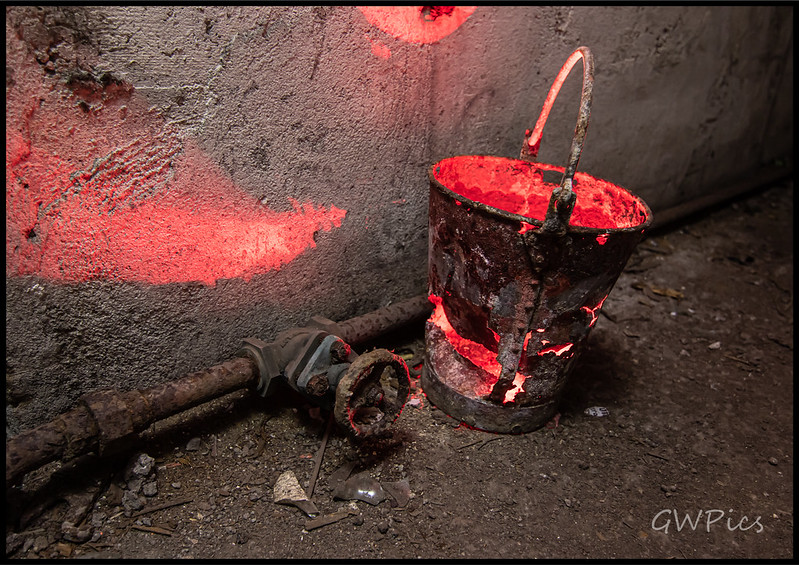 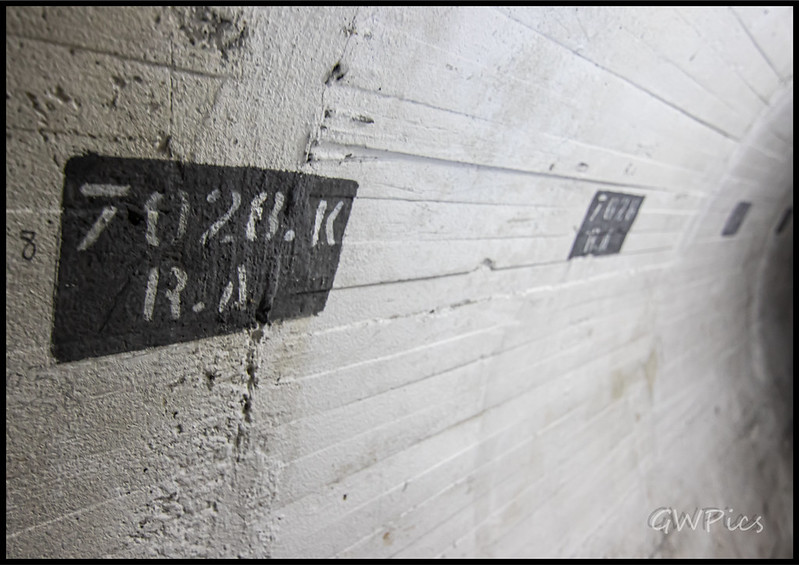 & a nice bit of art on the way out 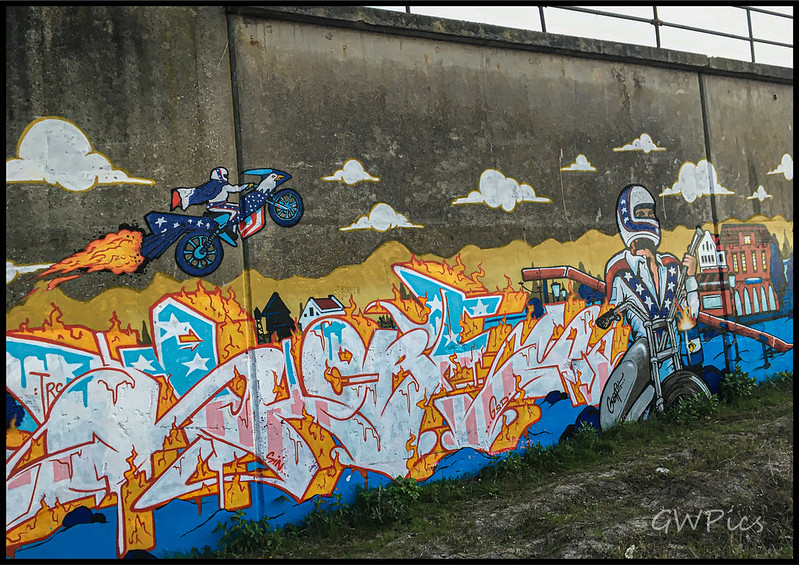 Thanks For Looking
K

Nice one, wouldn't mind a wander around there misen