History
Wakefield and Pontefract Magistrates court closed on 30 September 2016.But the building hadnt always been a court building
infact it used to be the first police station as referanced here Wakefield City Police

The Wakefield Borough Police came into being in September 1848 after the Borough Council were tasked with forming a 'constabulary force' for the newly formed borough. The first police station was located in King Street and still stands today - the building immediately to the south was a Fire Engine House - the building originally being the 'Police and Vagrant Office' in 1829. The building consisted of two cells and a short time afterwards, a female detention was built on the first floor. In 1876 the police station moved to half of a renovated building known as the 'Tammy Hall', which had been constructed in 1778 and when the southern half had been demolished to make way for the Town Hall, the northernmost part of the building was refurbished to form a new police and fire station. New buildings were added to the refurbished Tammy Hall, to the north (Chief Constable's Office and Charge Office); the west on King Street (Chief Constable's house) and the south (Fire Station). The ground floor housed 20 cells with an underground passage linking the cells in the police station to the cells below the Court Room in the Town Hall. This building is now the Wakefield and Pontefract Magistrates' Court.

Rumour has it that there was a tunnel from wood street police station to the court but this was not true the only tunnel is the one from the now former magistrates court to the now town hall.

Visit
I had to do this not only for the history but for the hours ive spent in the holding cells back when i was a naughty boy. Obvously not recently as now you have to make your way back from Leeds unless your lucky enough to go to Armley or Leeds prison i think its called now. It was that long ago ive actualy forgot the name of it lol
Not an easy one by any means, and if it hadnt been so important to me i would have given up a long time ago. 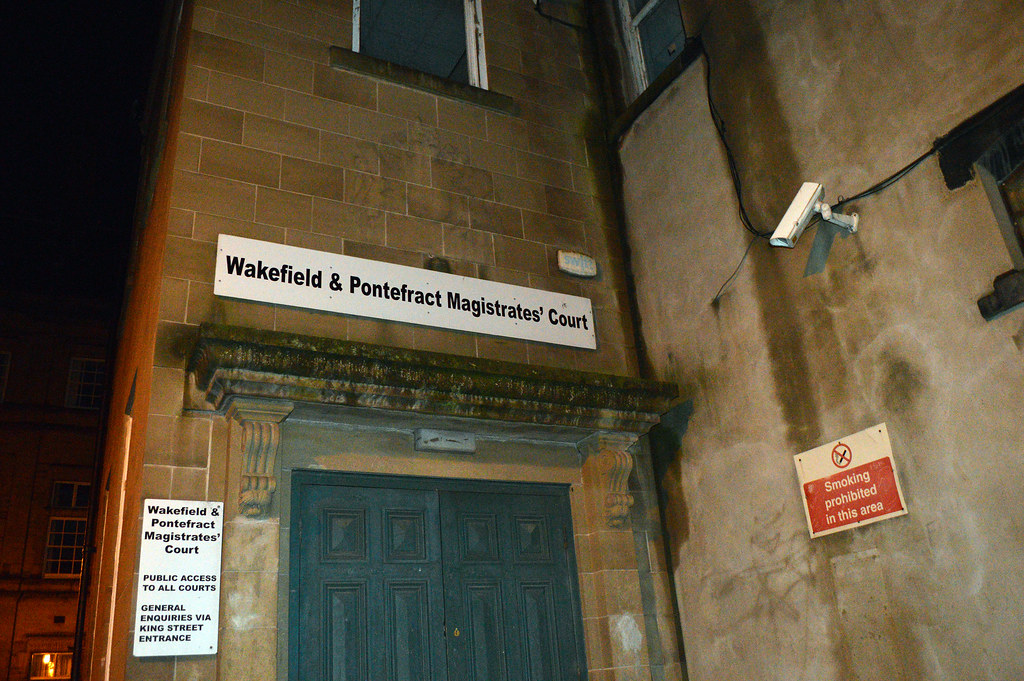 Stone Police man over other door 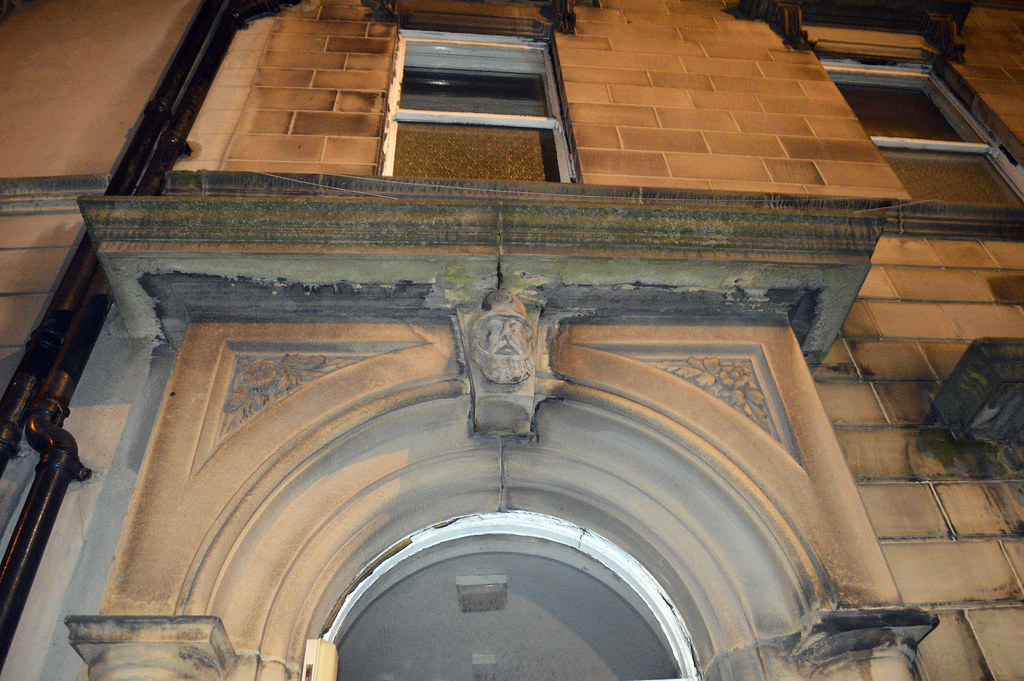 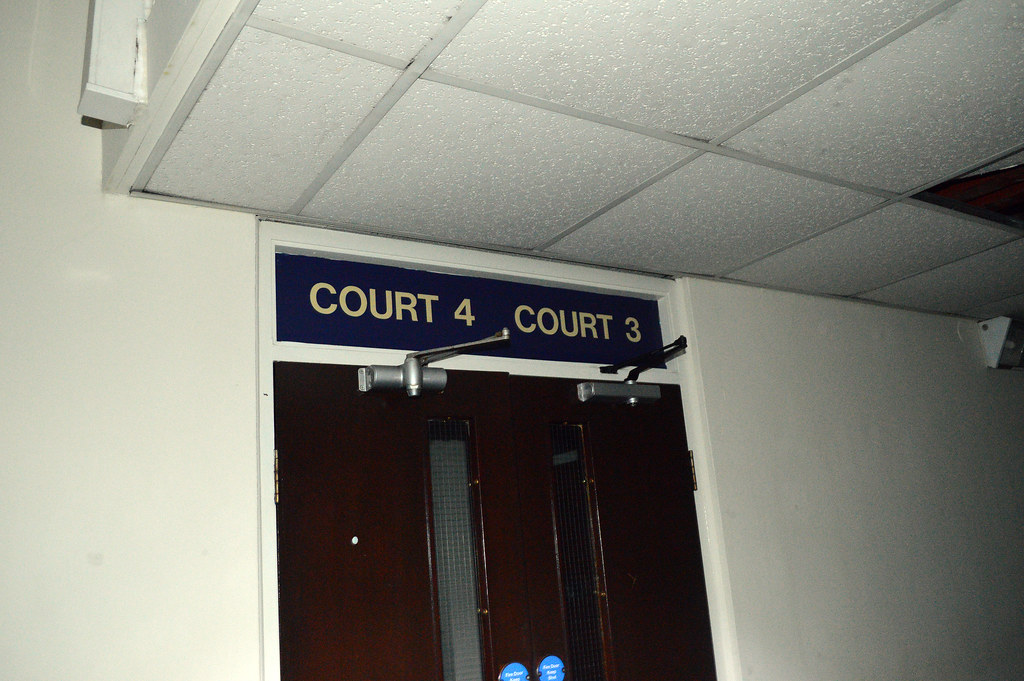 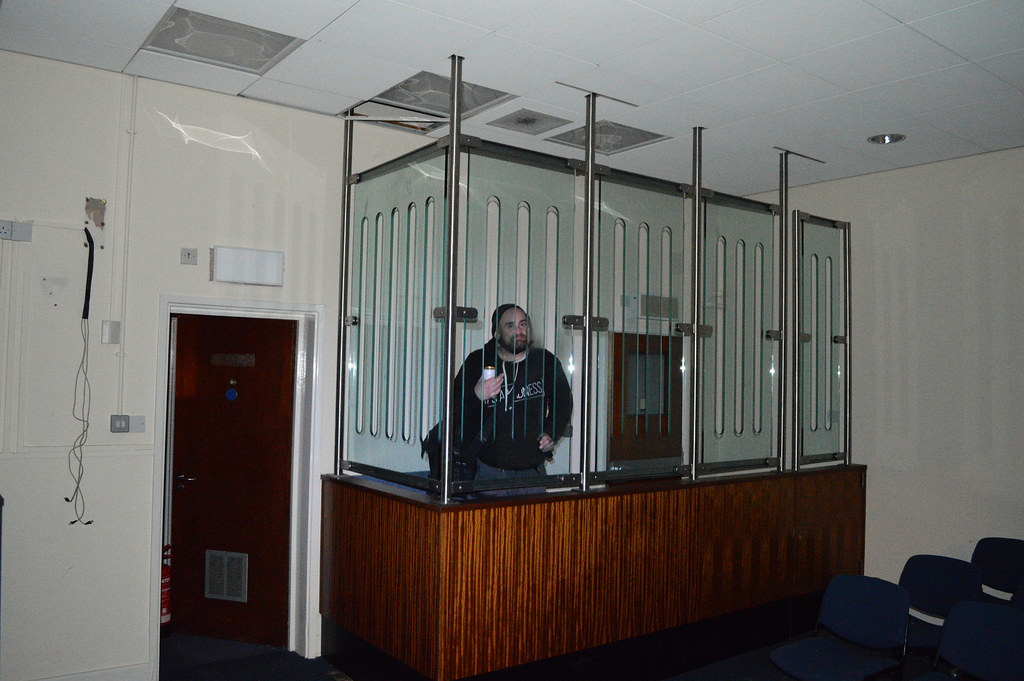 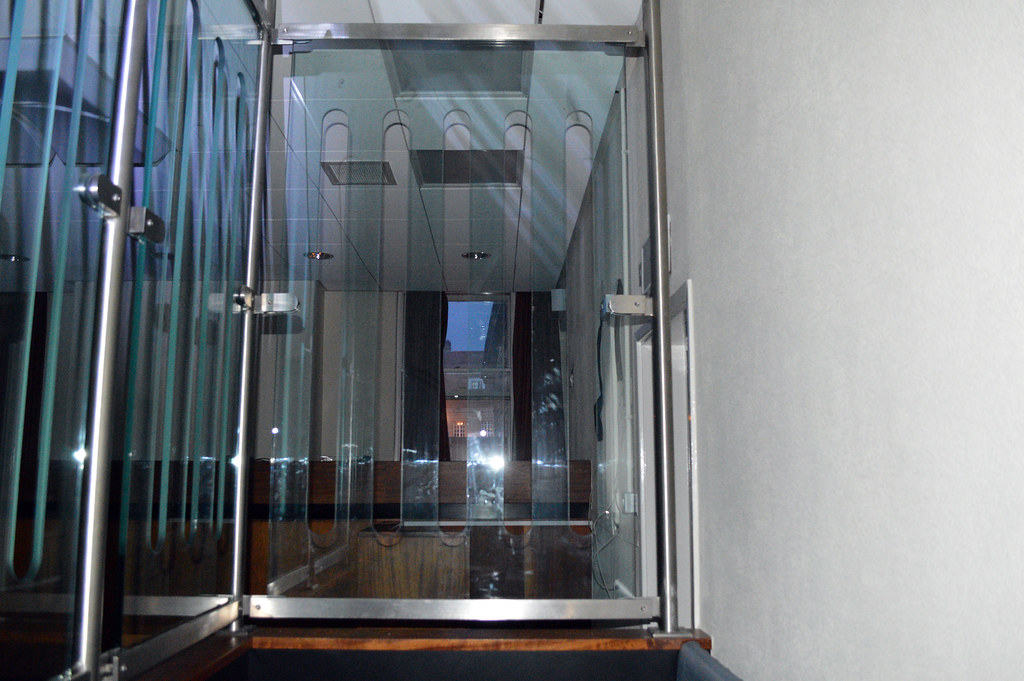 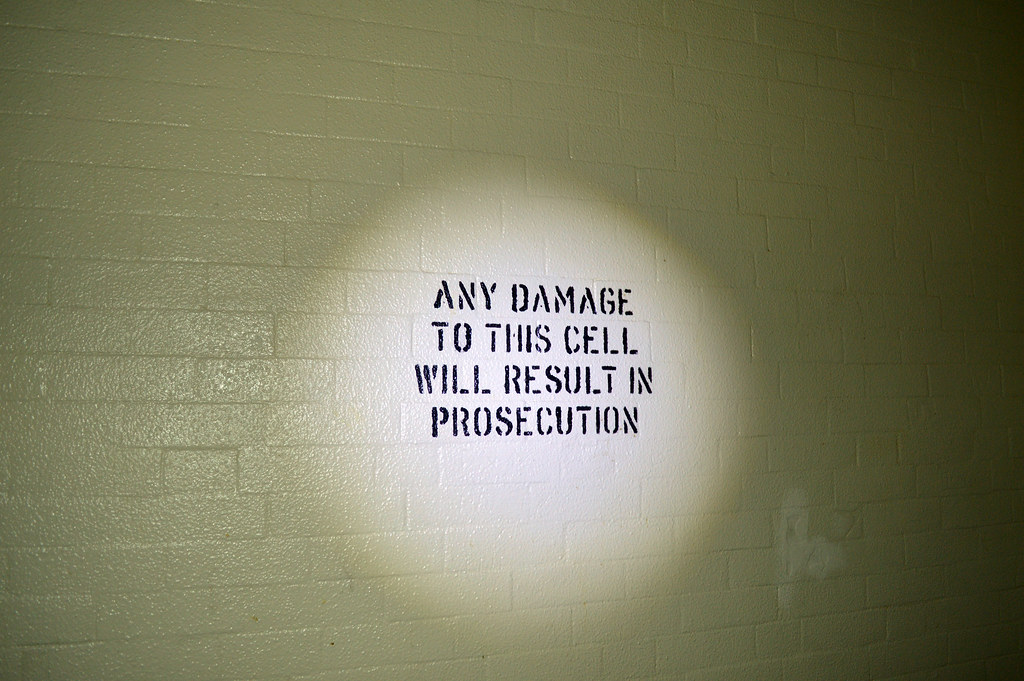 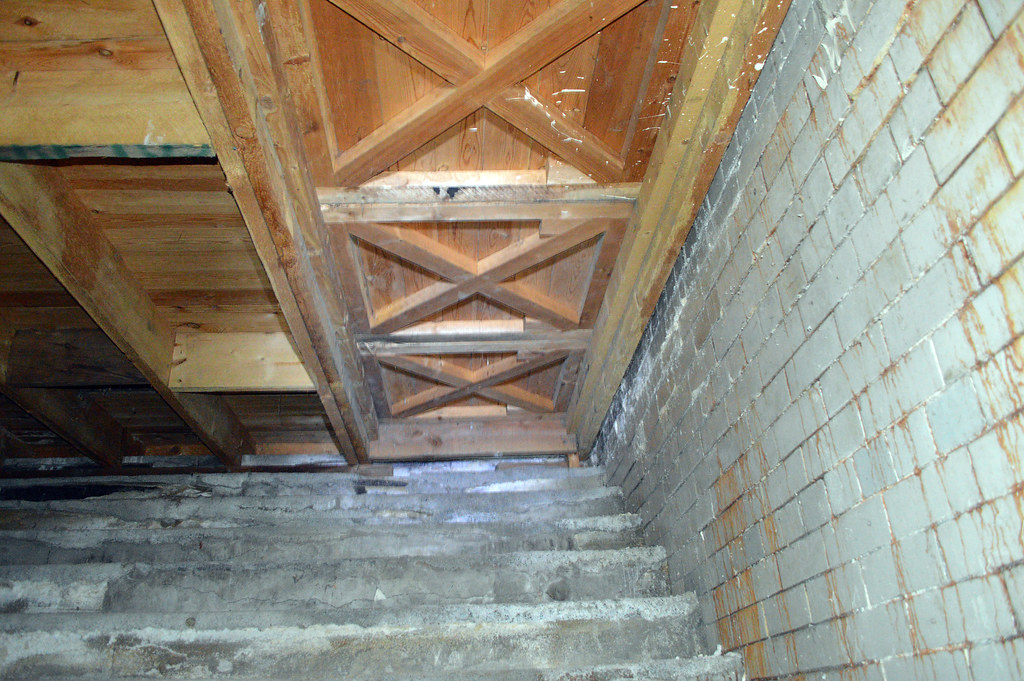 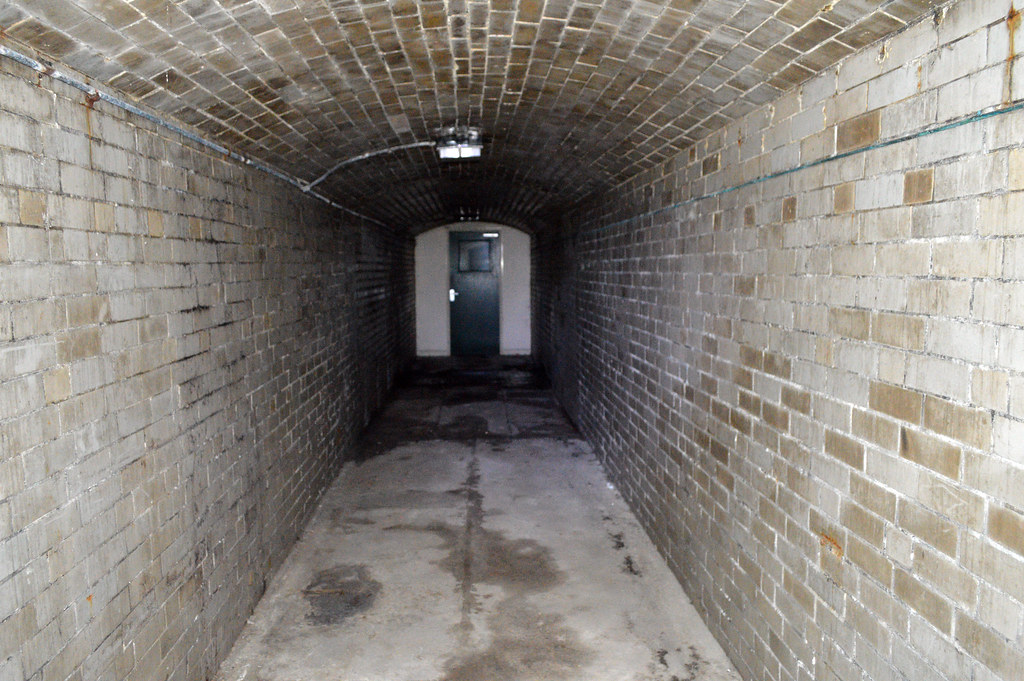 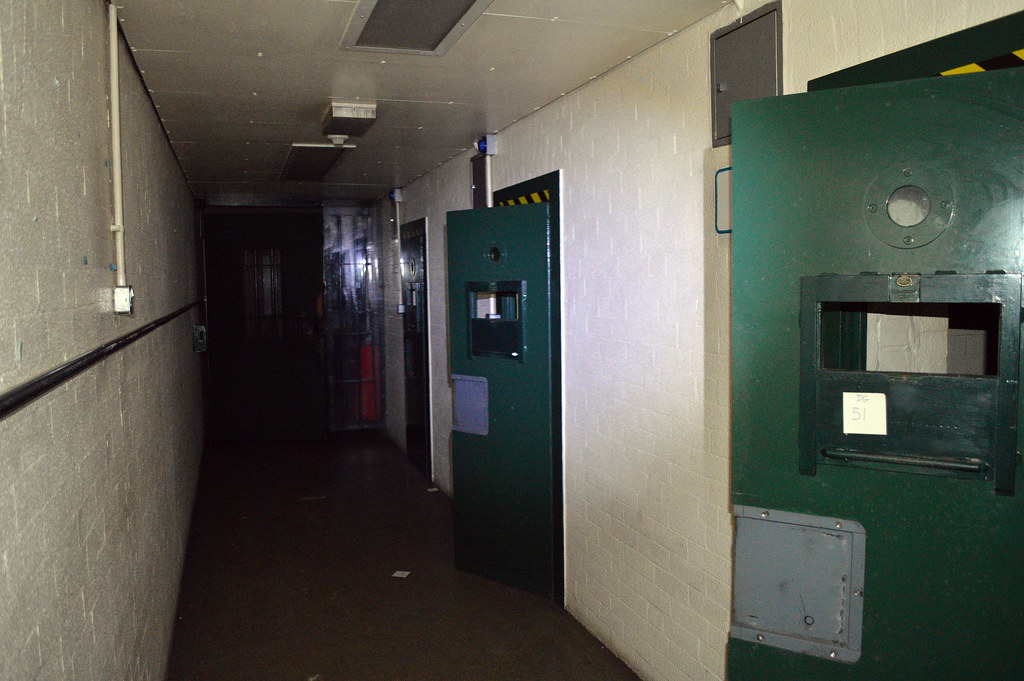 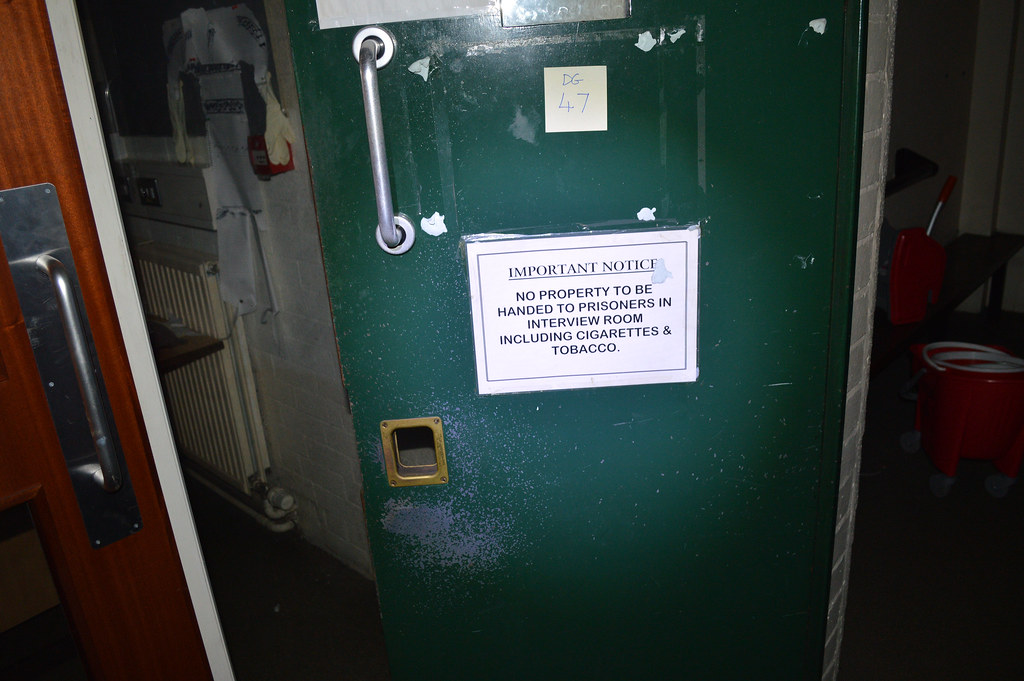 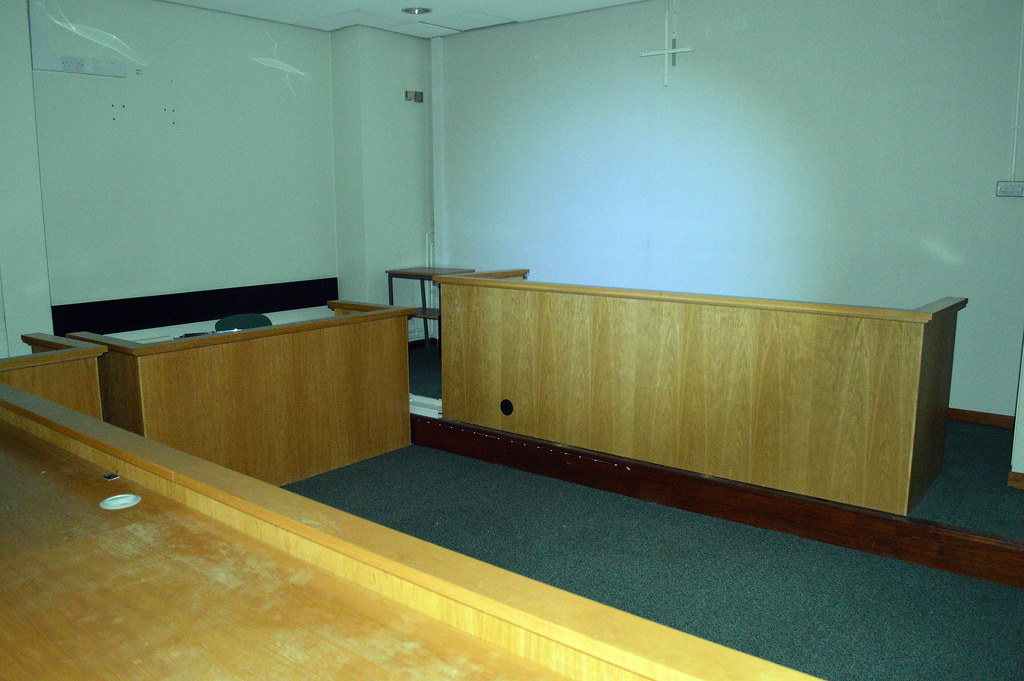 Nice one, cool place! Thanks for sharing!
V

thanks - I like the exterior curved doorway and lintel, and stone policeman, probably meant to indicate a 'serious' civic building when it was constructed.
Pity it has split.

Just caught to right - it can't be long before it either gets turned into something else or it gets forgotten and deteriorates.

Roderick said:
Just caught to right - it can't be long before it either gets turned into something else or it gets forgotten and deteriorates.
Click to expand...

Managed to get a quick look in here myself before it's gone and unfortunately building work has begun and most of the interior is now a shell!