Explore
This has been on my list for aslong as i can remember and honestly thought it had gone along time ago.So soon as i heard about access that was it i was off
After one hell of a strange enterance i was more than happy with what was left as i didnt expect much to be honest but it kept me busy a few hours so its all good.

History
The former Crown Court Building is a grade II* listed building and the oldest civic building in Wood Street. It was built in 1810 although was later extended. It was in use as a court building until its closure in 1992 and was sold by the HM Courts to the private sector in 1994. Despite plans to restore and convert the premises by the previous owners, little work was undertaken, resulting in the building continuing to deteriorate.

The severe deterioration of the building resulted in it being placed on the Historic England's "at risk" register in July 2013. The Council acquired the property, made it safe and after assessing the severity of damage has been able to finally begin the essential repair work.

A £1million project got underway 25 June 2018 to repair the structural damage after years of neglect under private ownership.

Contractors have repaired its shell to make sure it is waterproof and weather tight. Renovation work will also take place inside to make the interior safe. 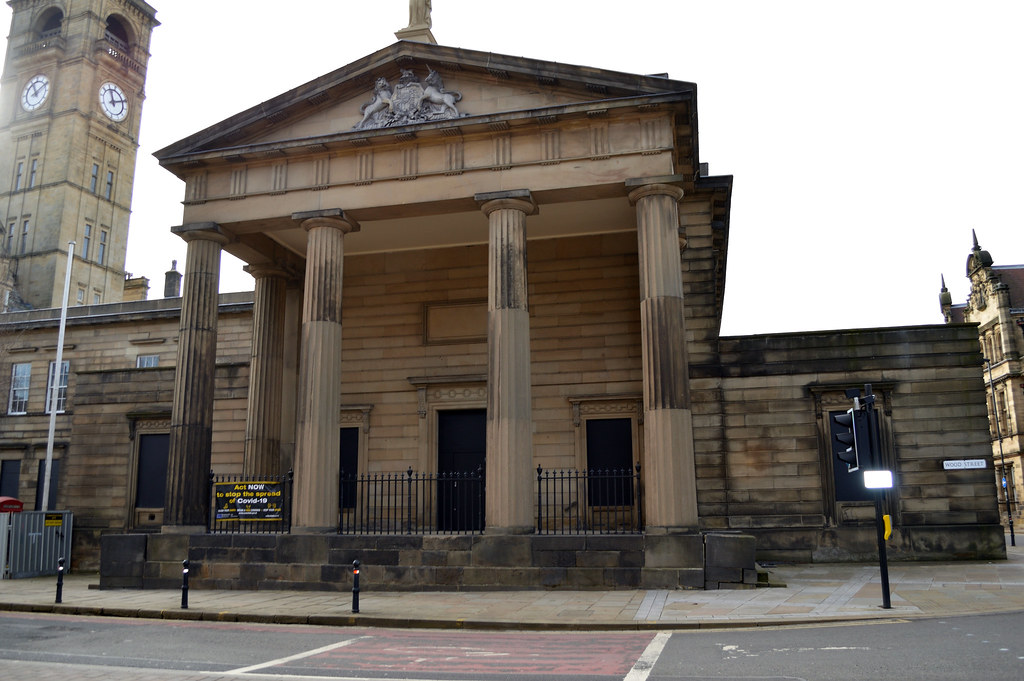 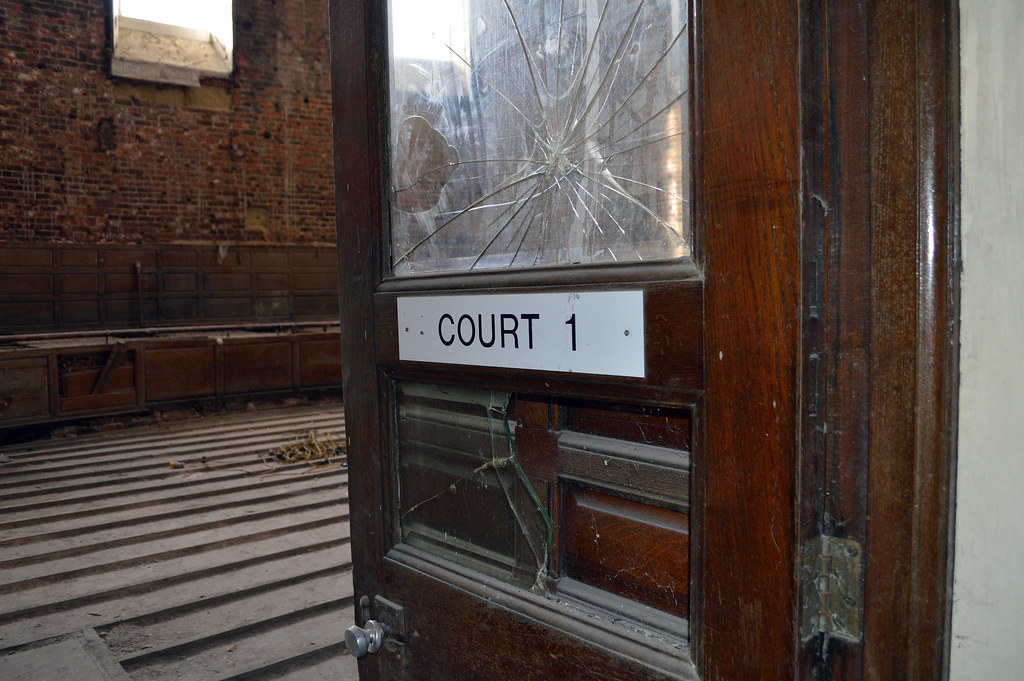 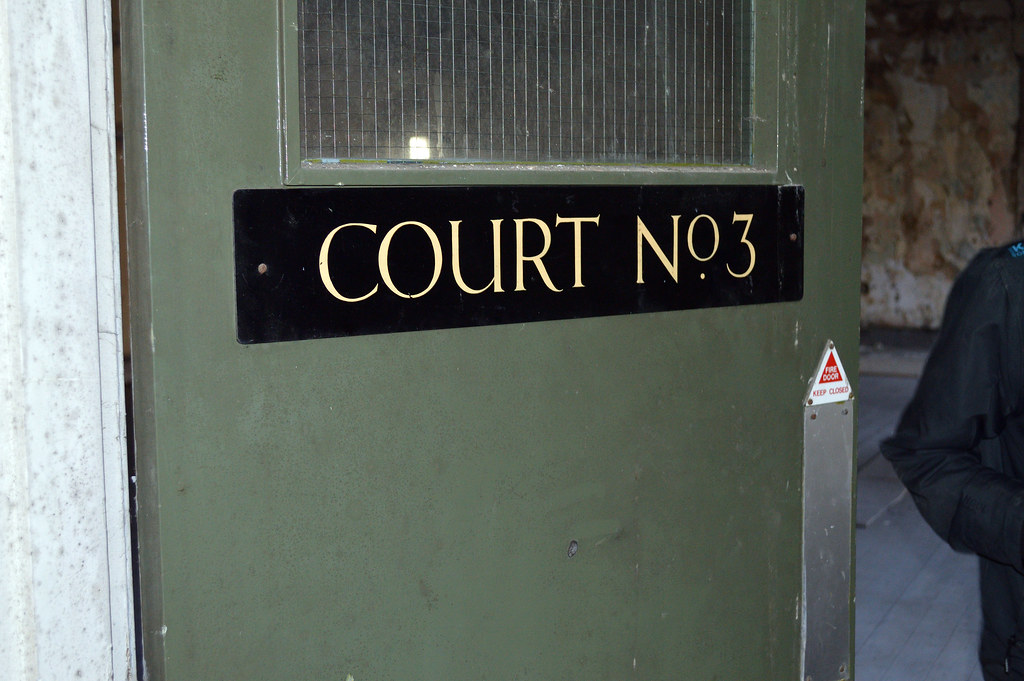 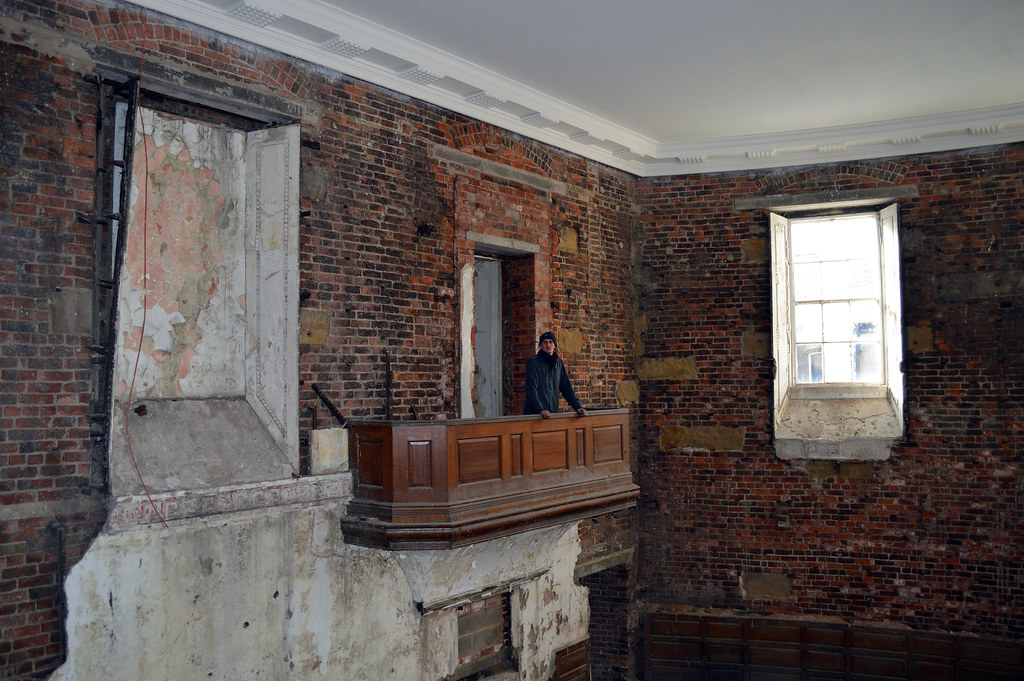 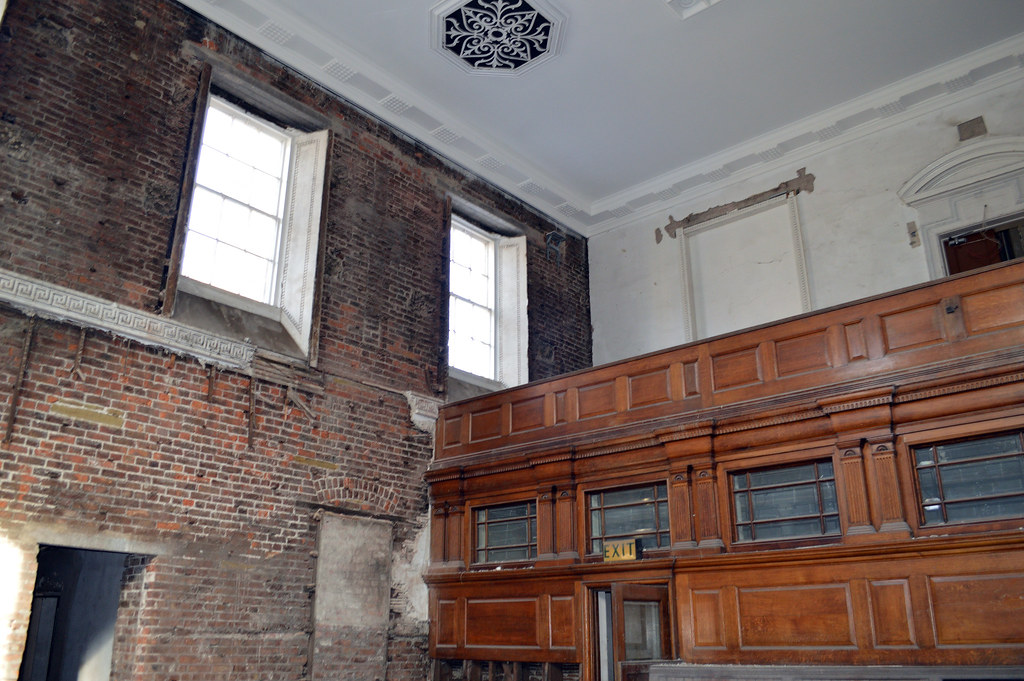 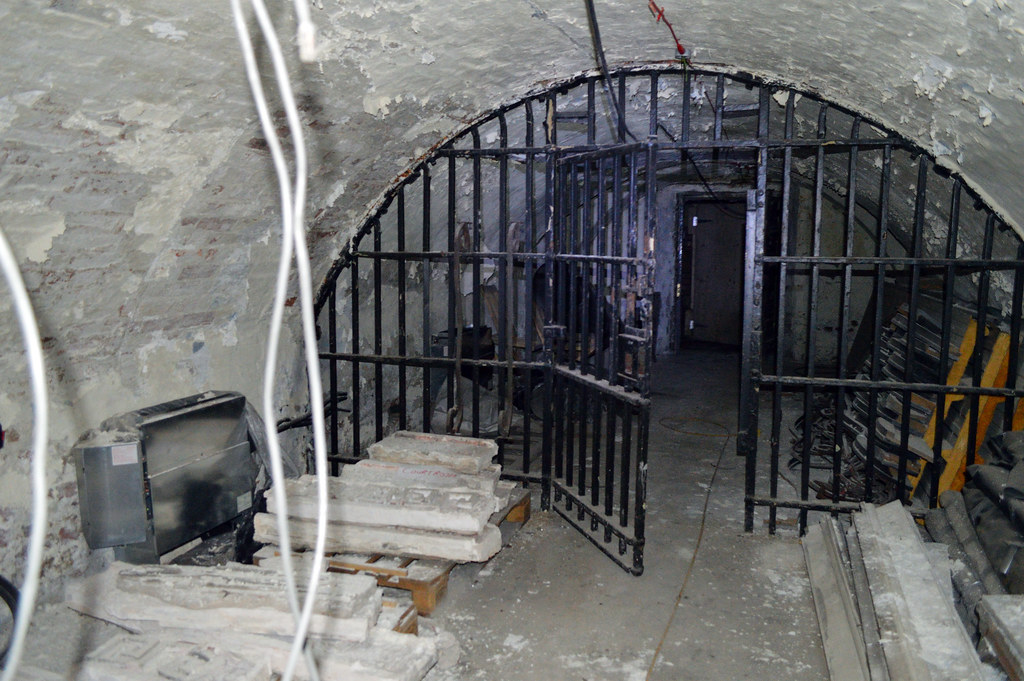 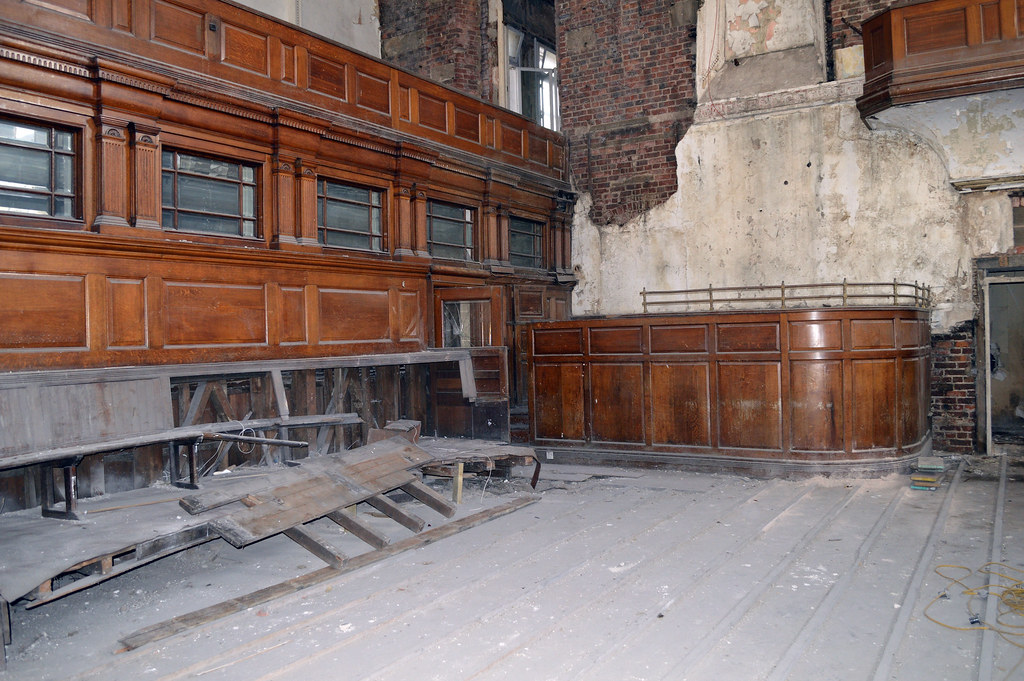 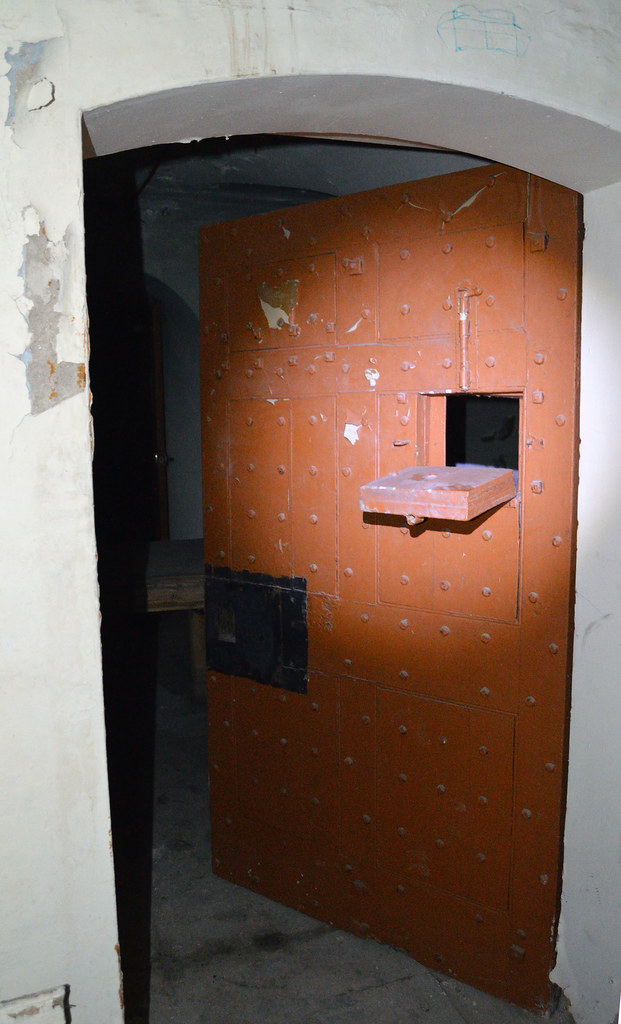 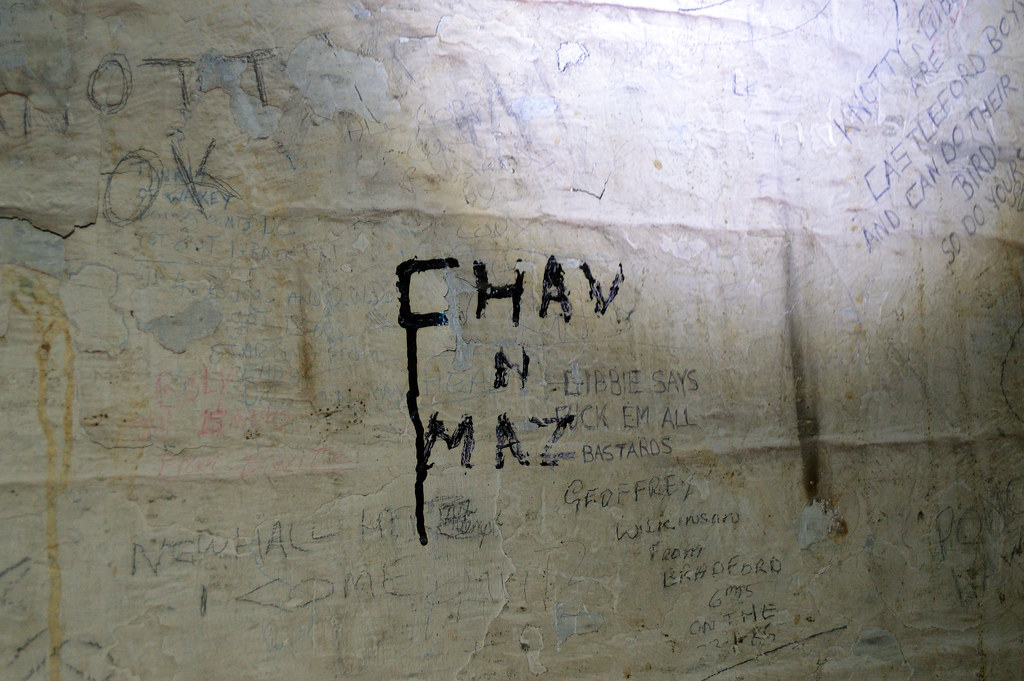 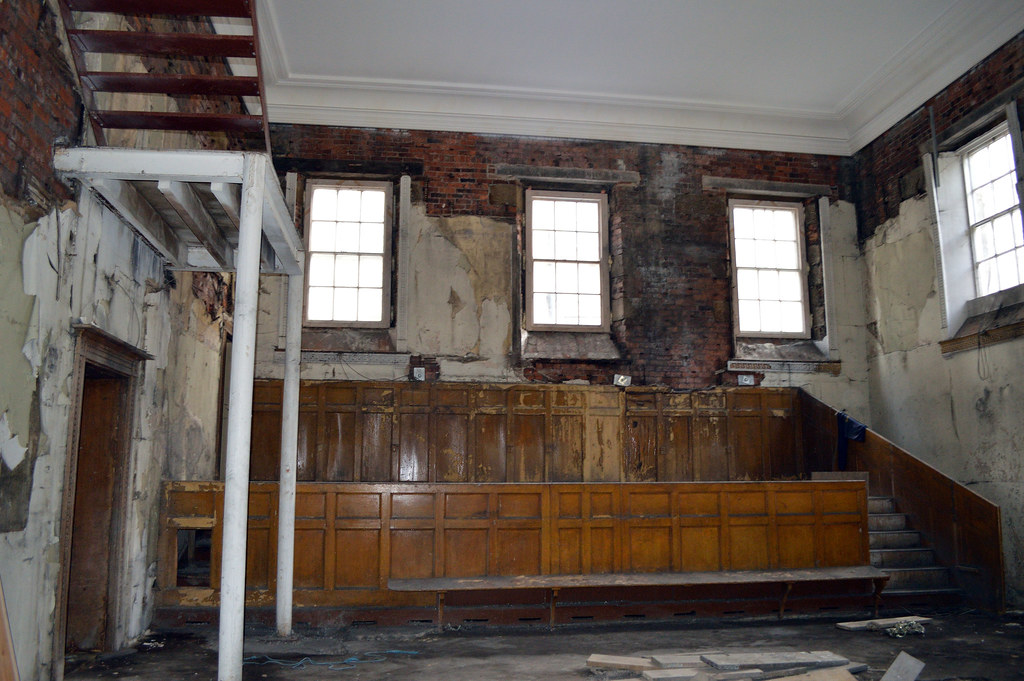 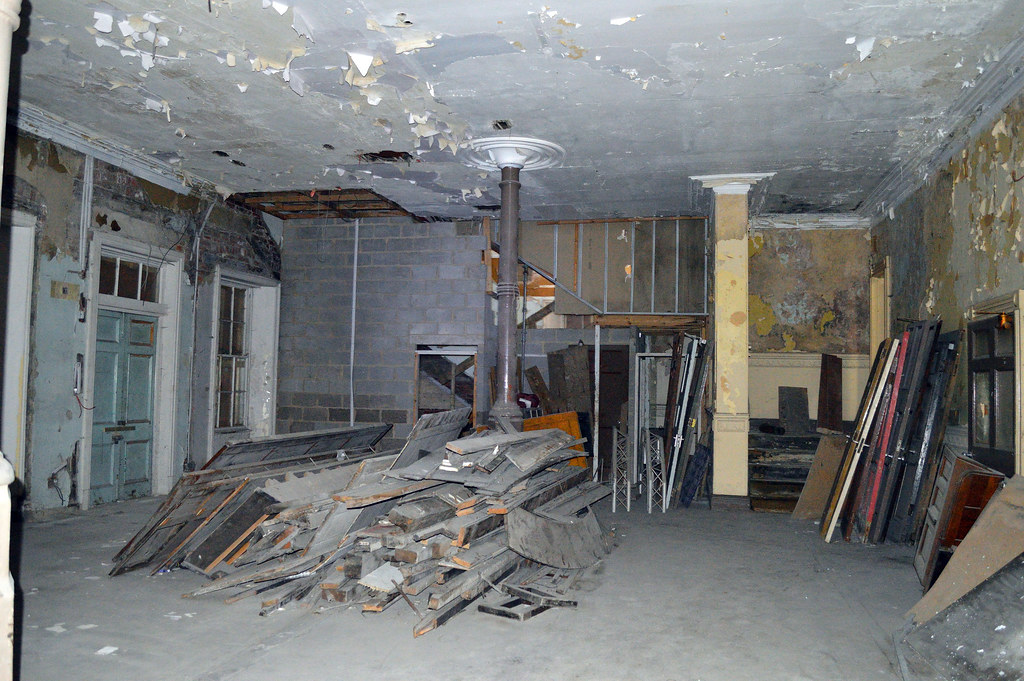 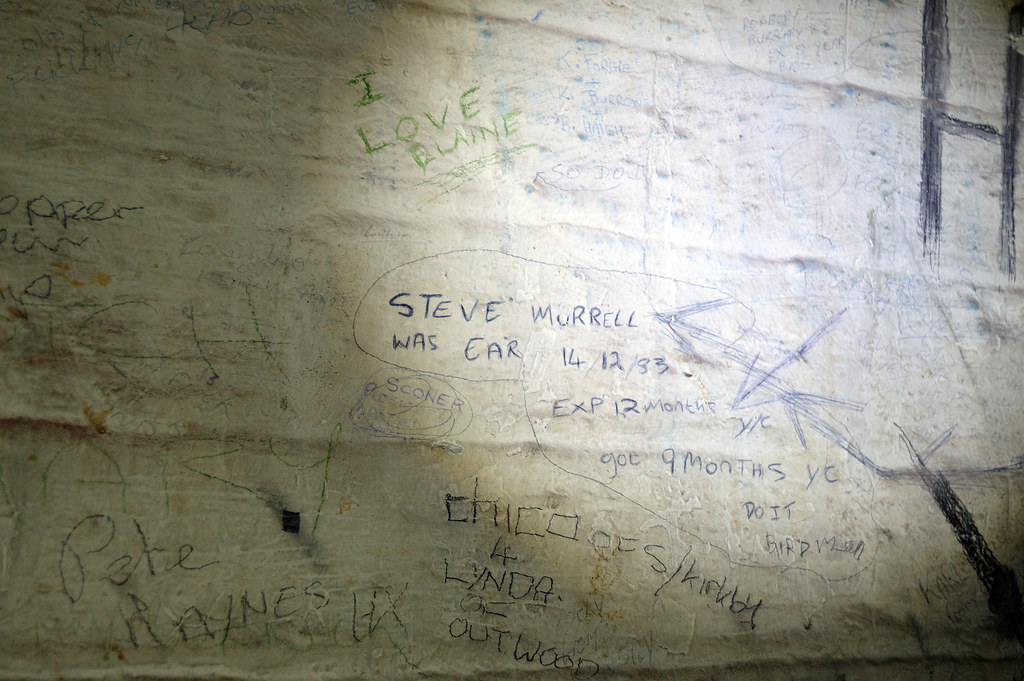 Great report! How has that ceiling survived perfectly intact when all the plaster has fallen off the walls?

Roderick said:
Great report! How has that ceiling survived perfectly intact when all the plaster has fallen off the walls?
Click to expand...

not sure i know they put a new roof on but i dunno how some bits seem to have lasted and others not so good.