There's always plenty to see in Warrington and so it proved on my recent excursion to the town. One of the highlights was the transporter bridge at Crosfield's works.

The Warrington Transporter Bridge has been out of use since 1964 and is deteriorating quite quickly even though it is listed Grade II* and is also a Scheduled Ancient Monument. It was opened across the tidal River Mersey in 1916, at a cost of £34,000, to conect parts of the Joseph Crosfield and Son Ltd soap and chemical works. Initially it carried railway trucks up to 18 tons in weight but was converted for road vehicles in 1940 and upgraded to 30 ton weight limit in 1953. The double steel cantilevers on each tower support a central 200ft span of riveted mild steel plates and angles. The overall length of the structure is 339ft and it provides 76ft clearance at high water. It was designed by William Henry Hunter, and built by contractor Sir William Arrol. It is now owned by Warrington Borough Council, which may not augur too well for its future. 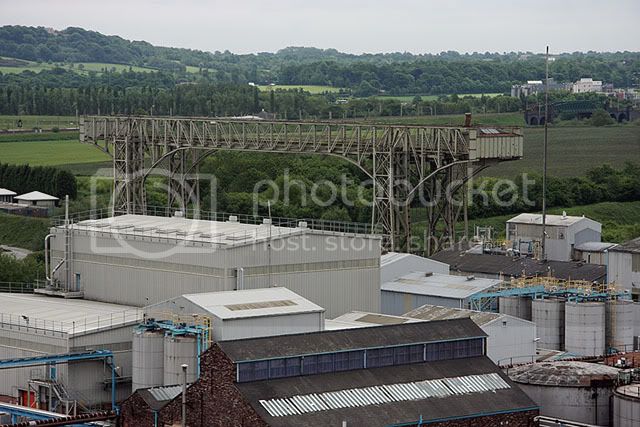 The bridge is quite hidden away amidst the chemical works and almost invisible from the roads. 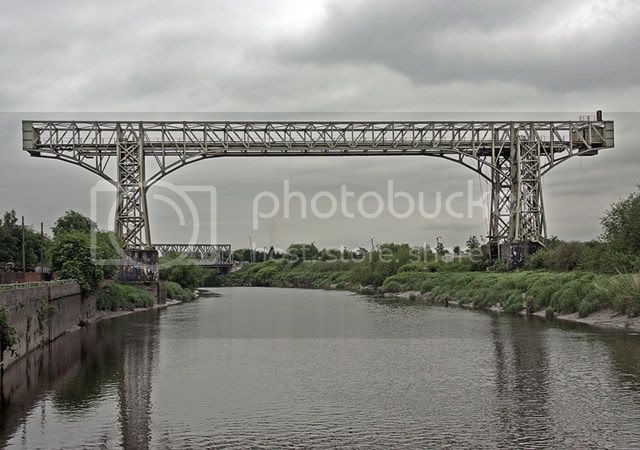 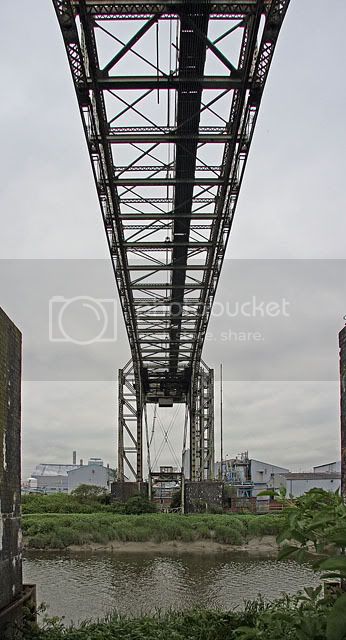 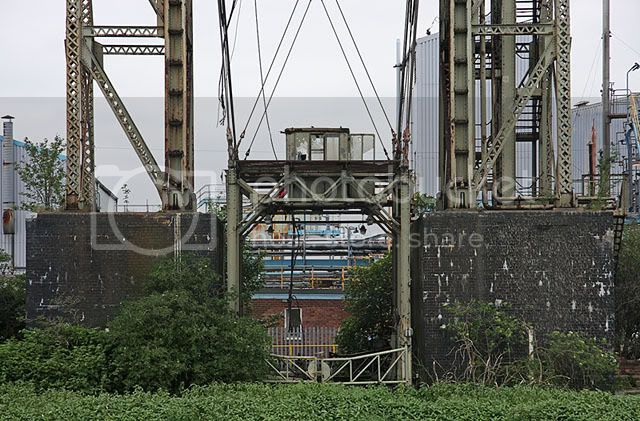 The platform does not look to be in good shape. 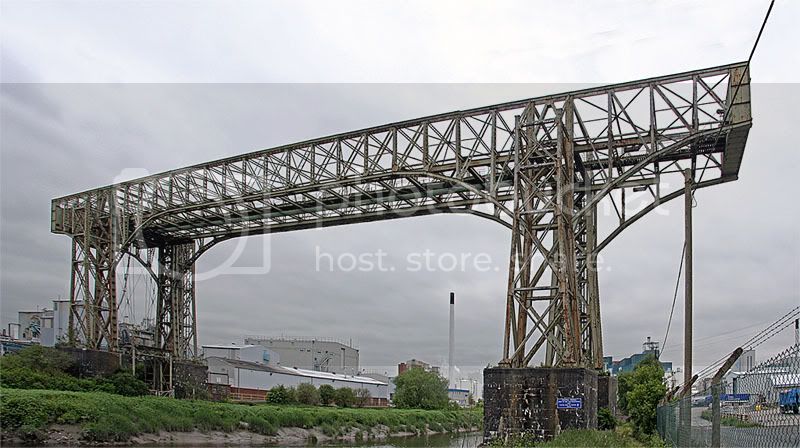 Shame it's in such a neglected state but at least it hasn't been scrapped yet!

Lawrence did this earlier this year, he said it was in a shocking state:

Thanks for the link Gibbo. Some great pics there too!

I trust you enjoyed the hospitality offered by Ineos Silicas too, TB, nice one.

TnM
You must log in or register to reply here.