Just looking at a backlog & this place hasnt come up for a while so just thought I would share.

The Freemasons Province of Warwickshire became 275 years old in 2003. A banquet was held at the headquarters of the Province in Birmingham on 22 April 2003 to celebrate this most significant event 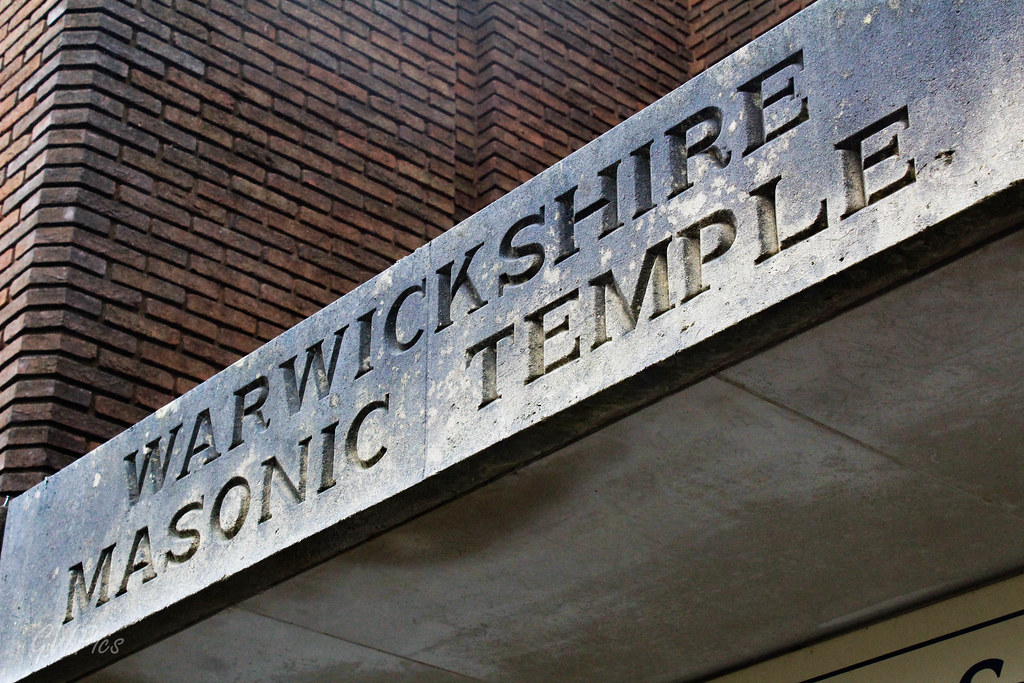 Following the resignation of Michael Clarke, Sir Stanley Harley took over the leadership of the Province and was installed on 30 November 1965 by the Grand Master.

On 28 October 1969 the Provincial Grand Master laid the foundation stone of the new Temple at Clarendon Road, Edgbaston (now more familiarly known as Stirling Road). The Temple was dedicated by the Earl Cadogan on 1 December 1971 at a meeting held under the banner of St Paul's Lodge. 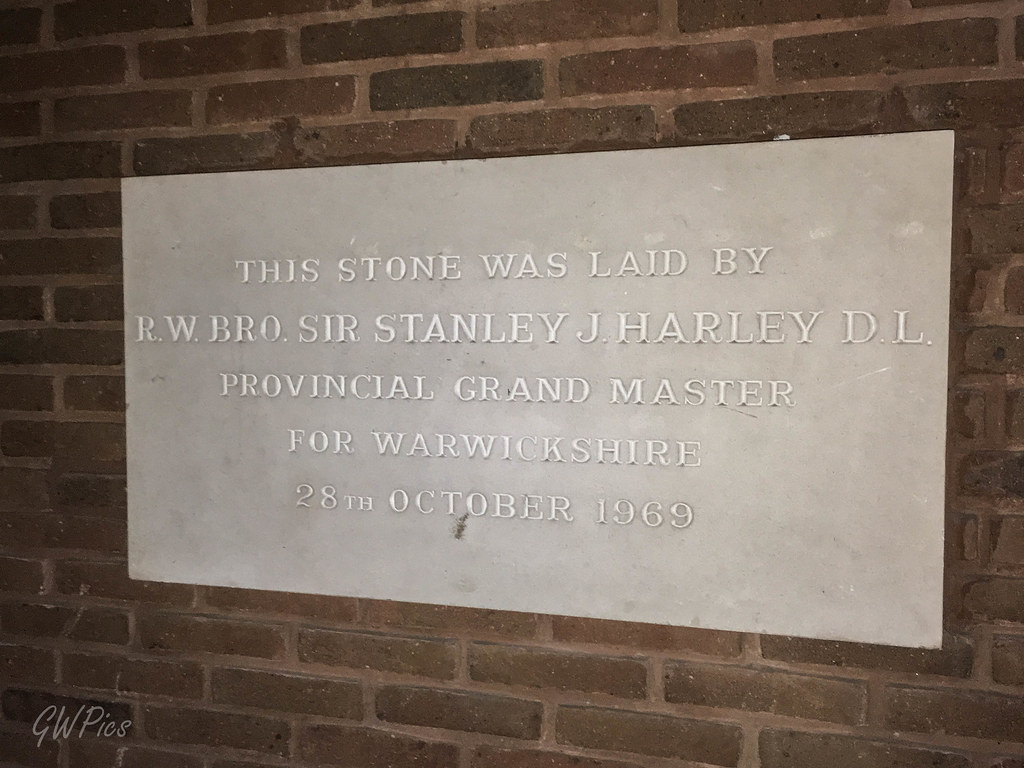 Once again, on 14 May 1978, the Annual Service was held at the Church of St Mary Warwick, 250 years after that first meeting of the Lodge at The Woolpack Inn. 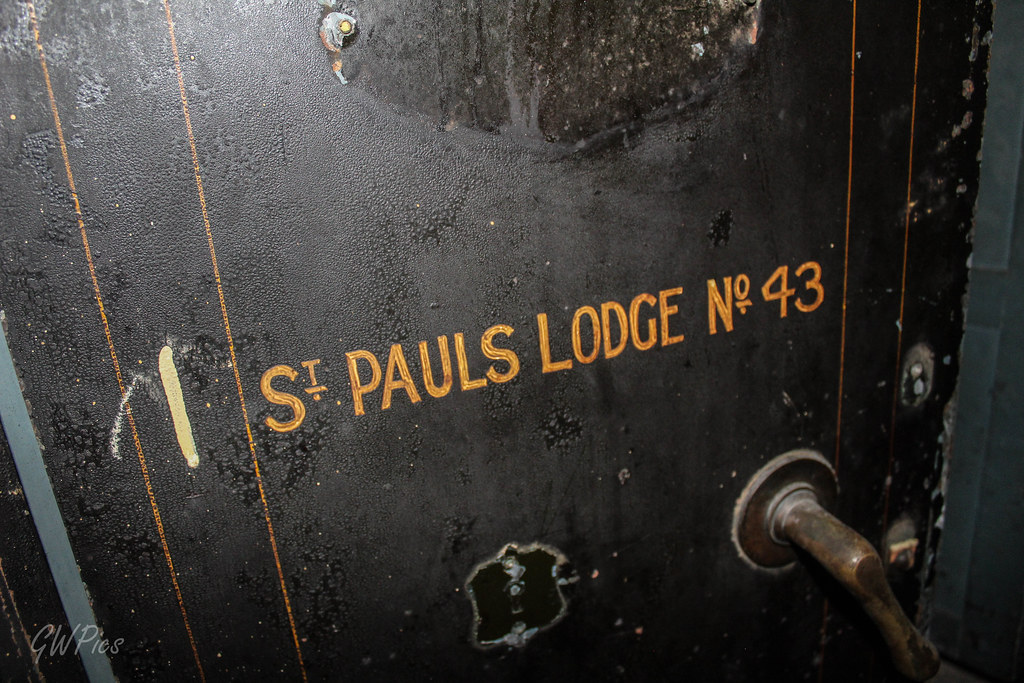 The building was Designed by locally famous architect John Madin, the Warwickshire Masonic Temple is regarded as a bit of a local landmark.

From the outside its what we now may regard as a hideous 70's design, but is quite an extraordinary design internally with the main feature being a large central atrium.

There is leather padded doors & "gentleman's" meeting rooms, along with penthouse suits, kitchens & a rather alarming amount of bars!

I havent returned but believe this is still there but have heard its in a bad state with a lot of flooding & homeless taking up residence! 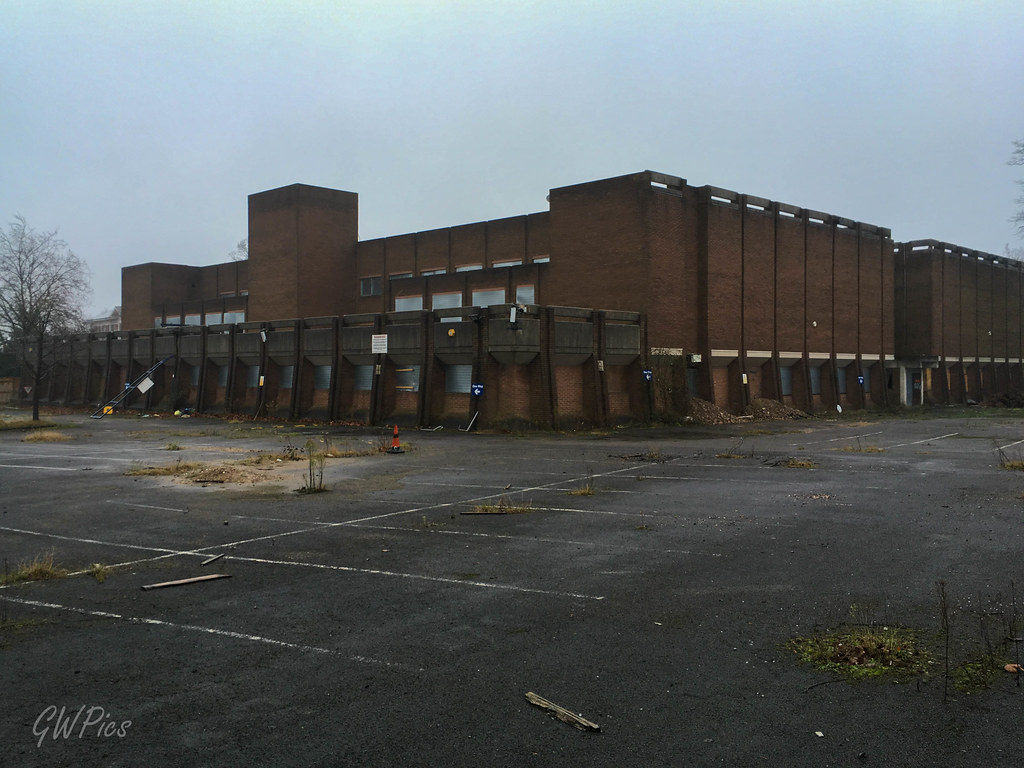 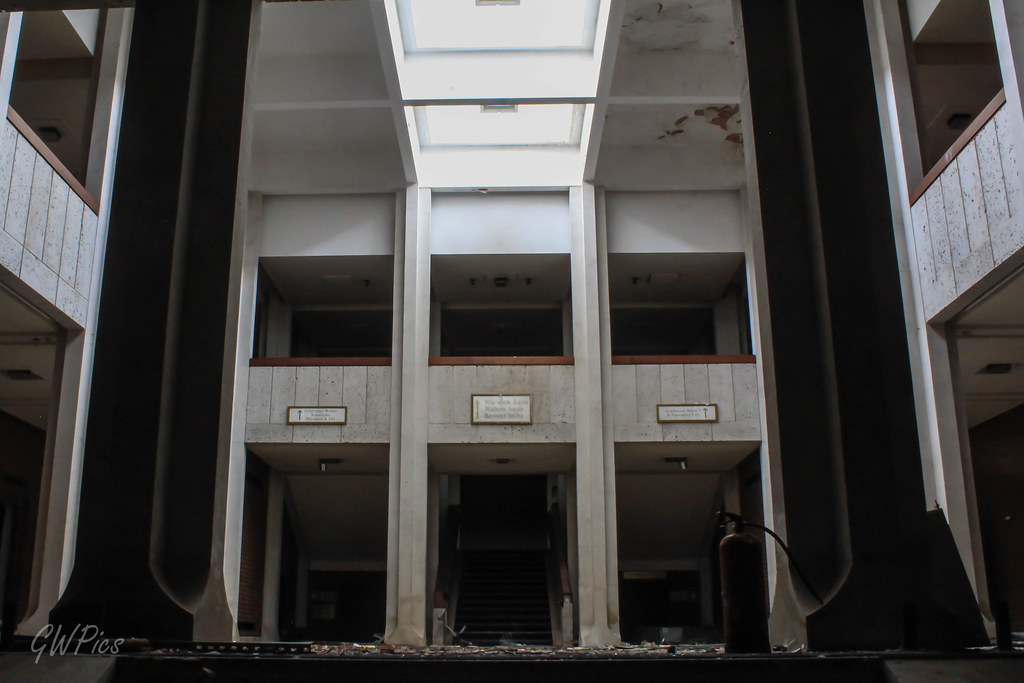 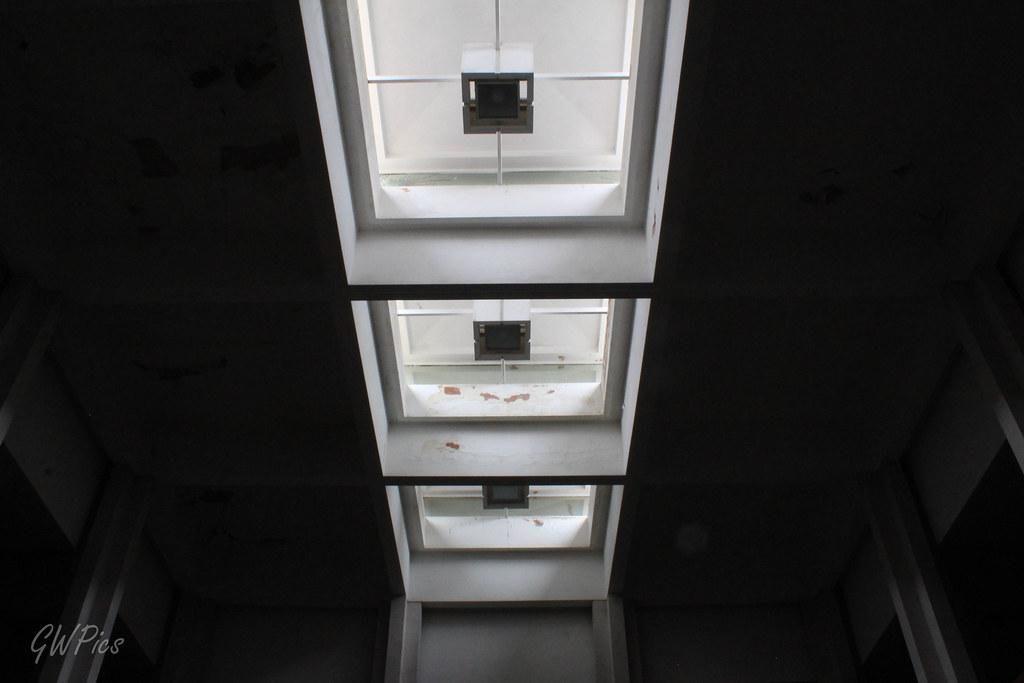 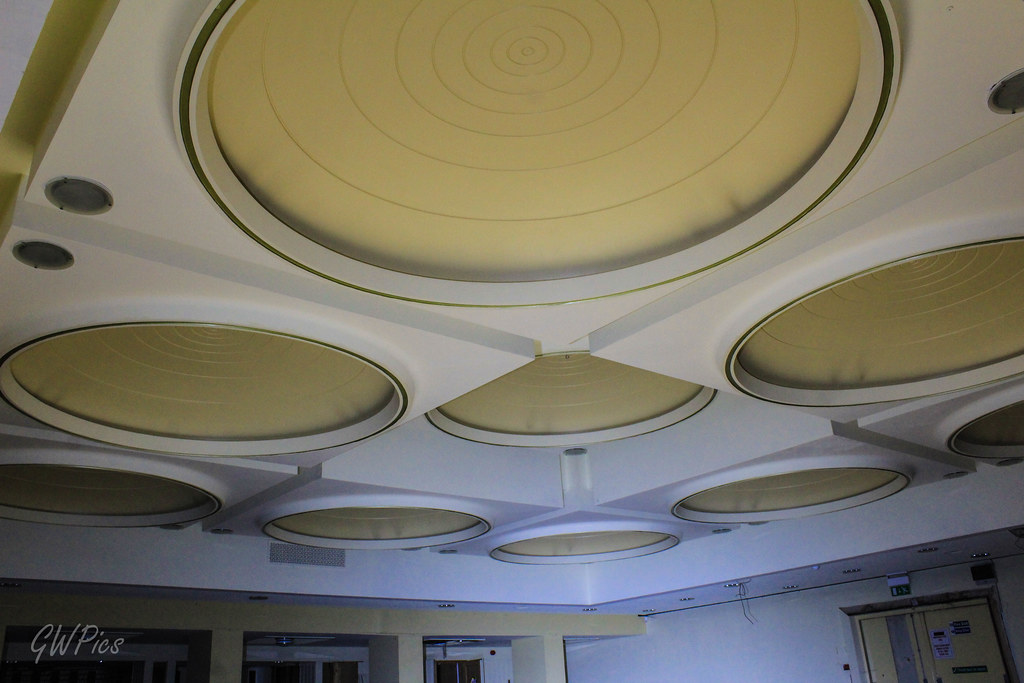 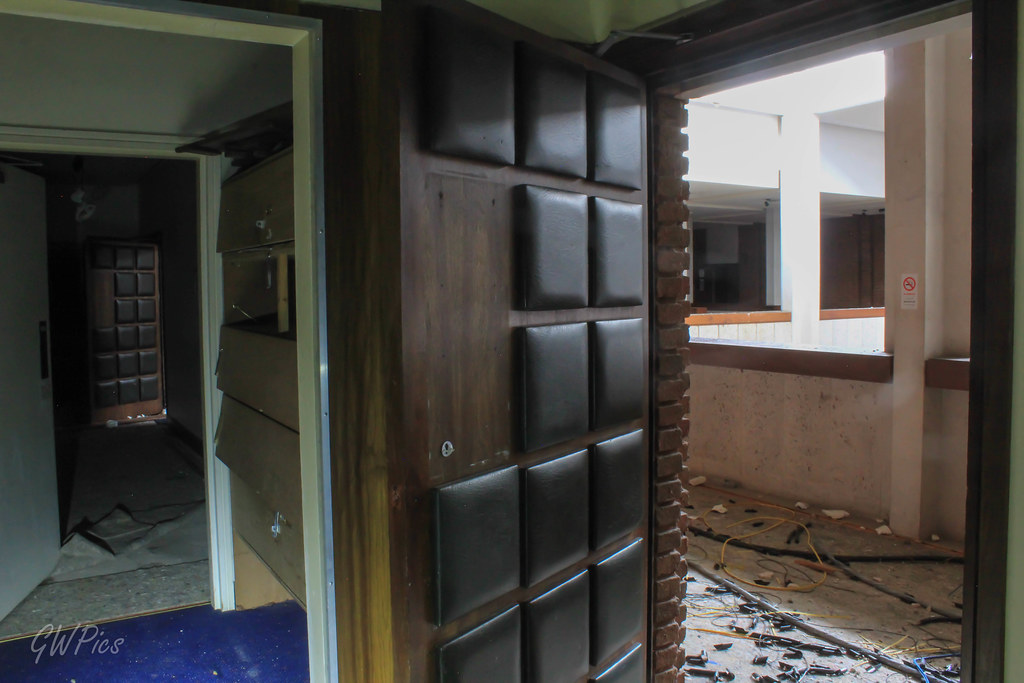 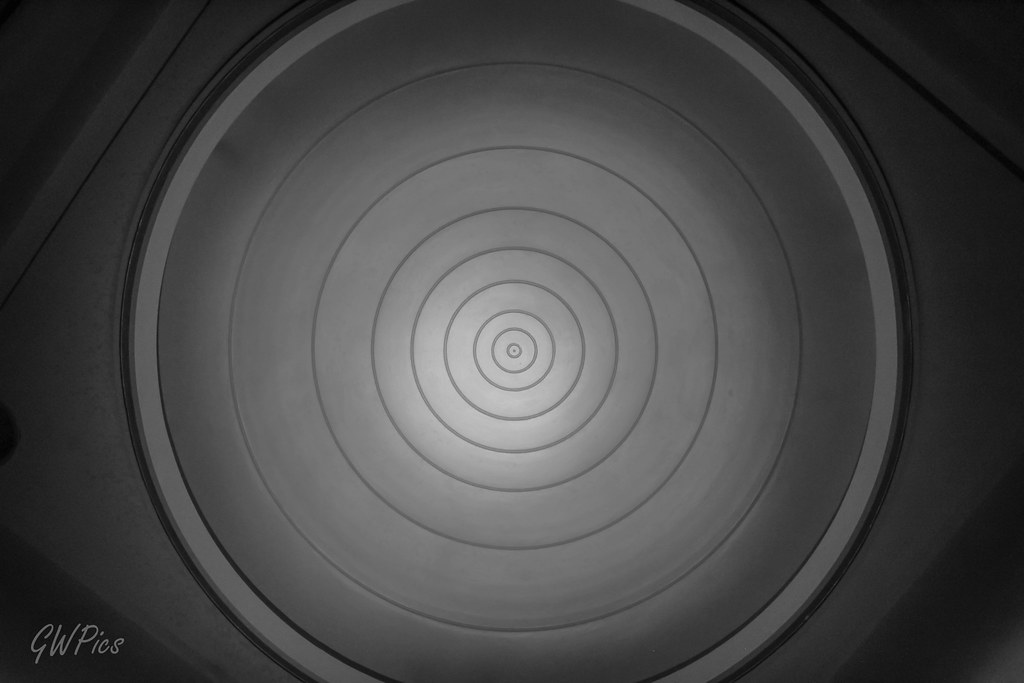 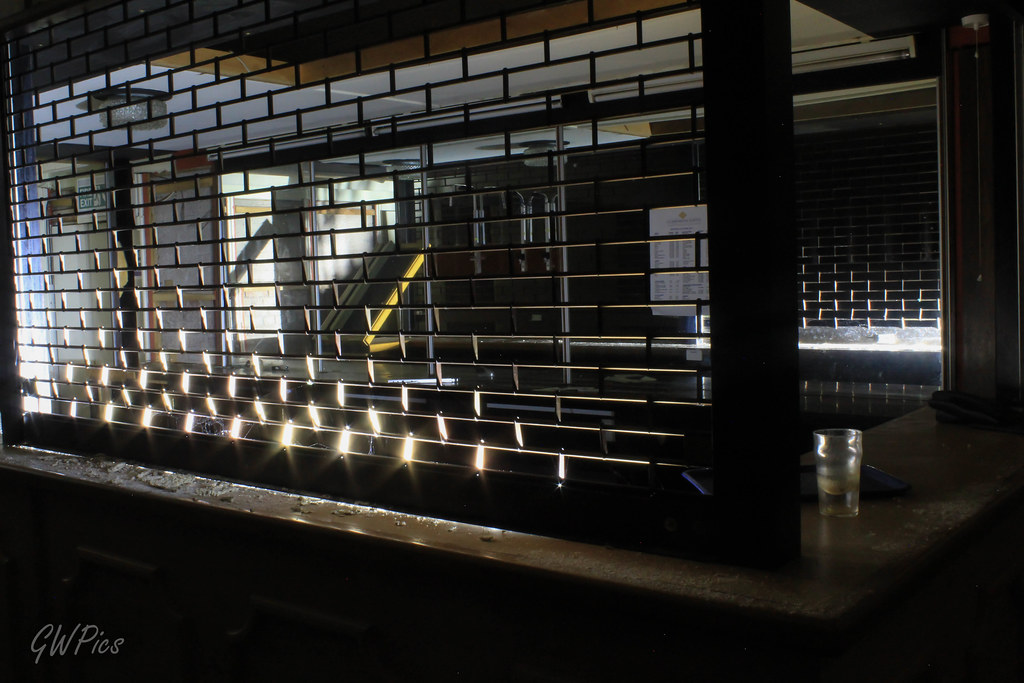 I was amazed at the amount of paperwork laying around, I thought these things were supposed to be secret! 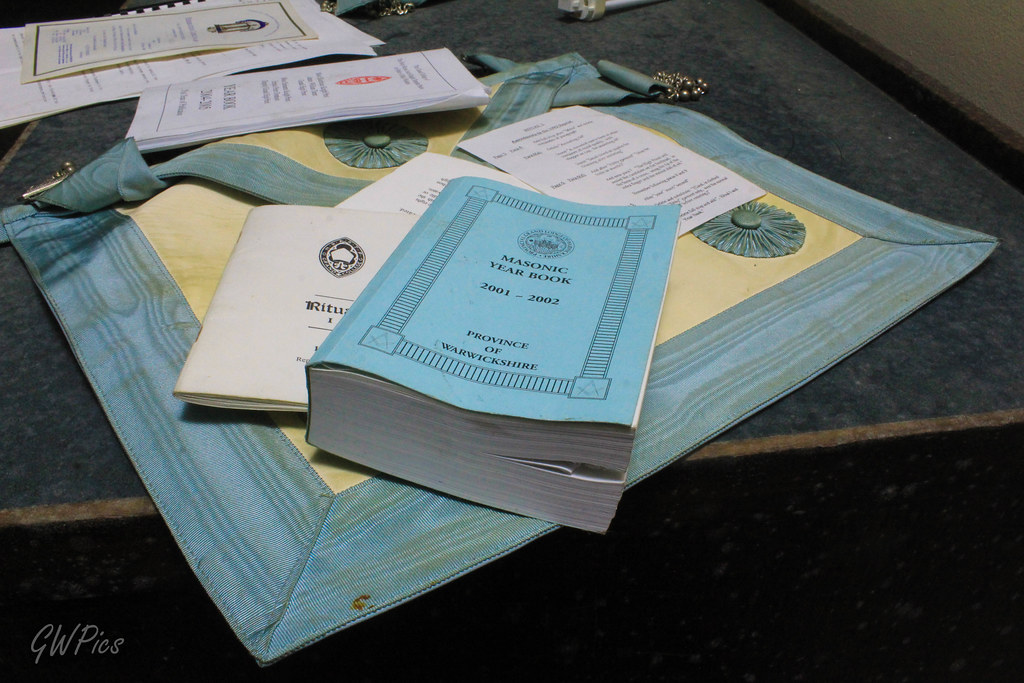 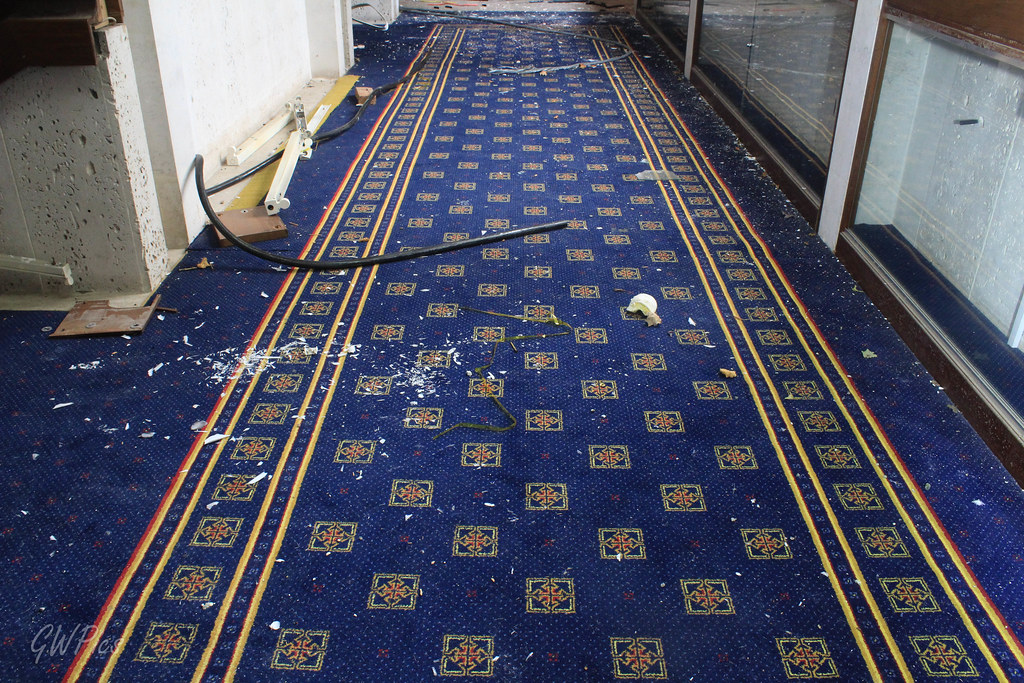 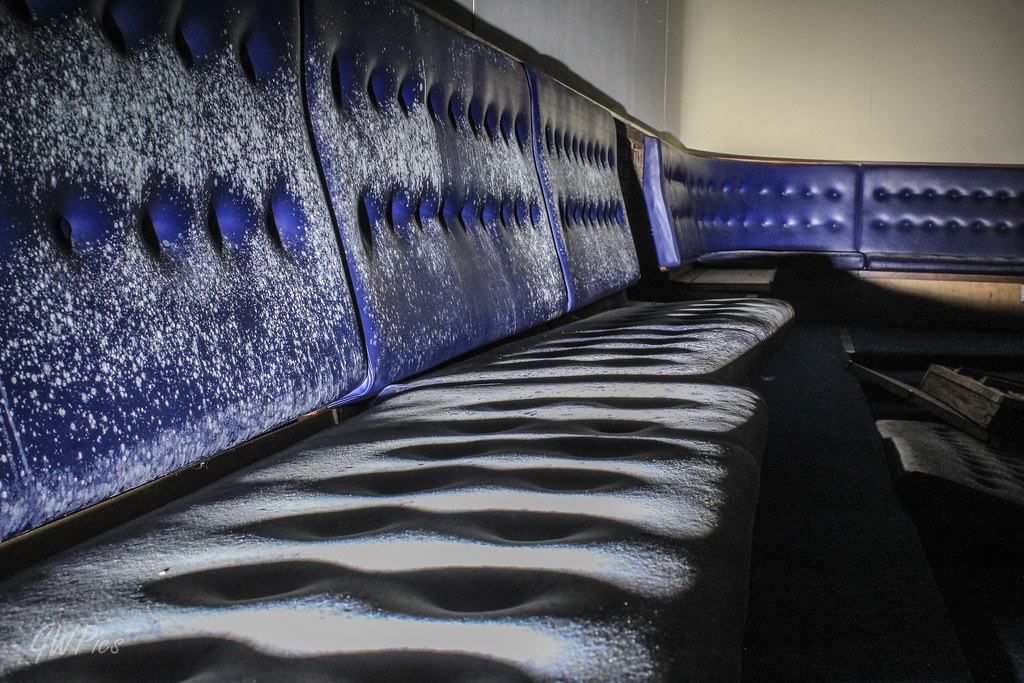 Finally we had a look at the penthouses. 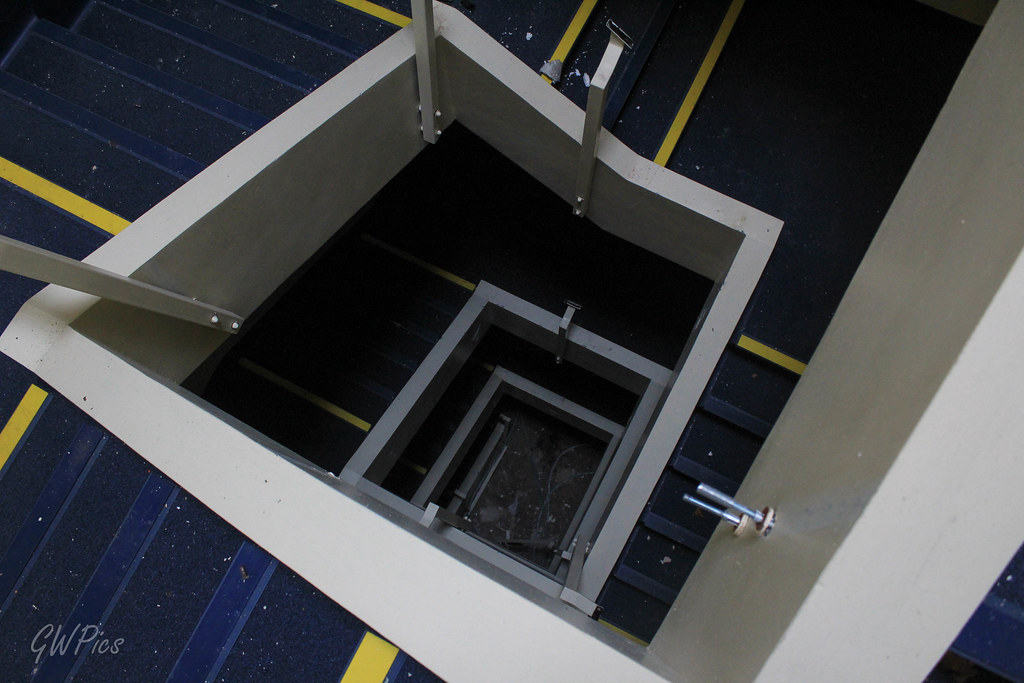 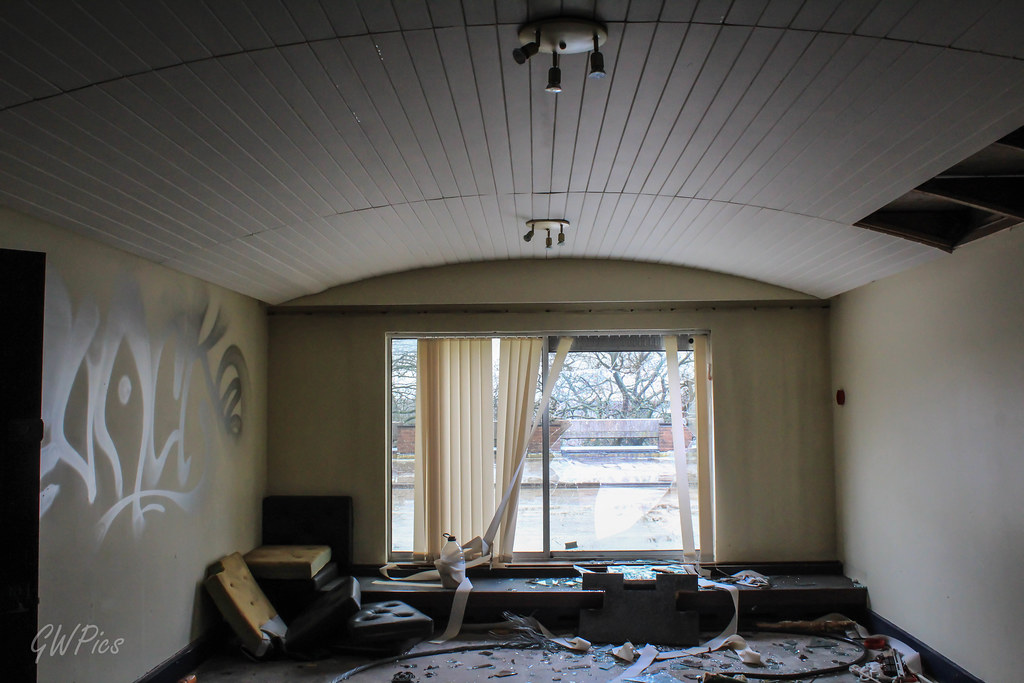 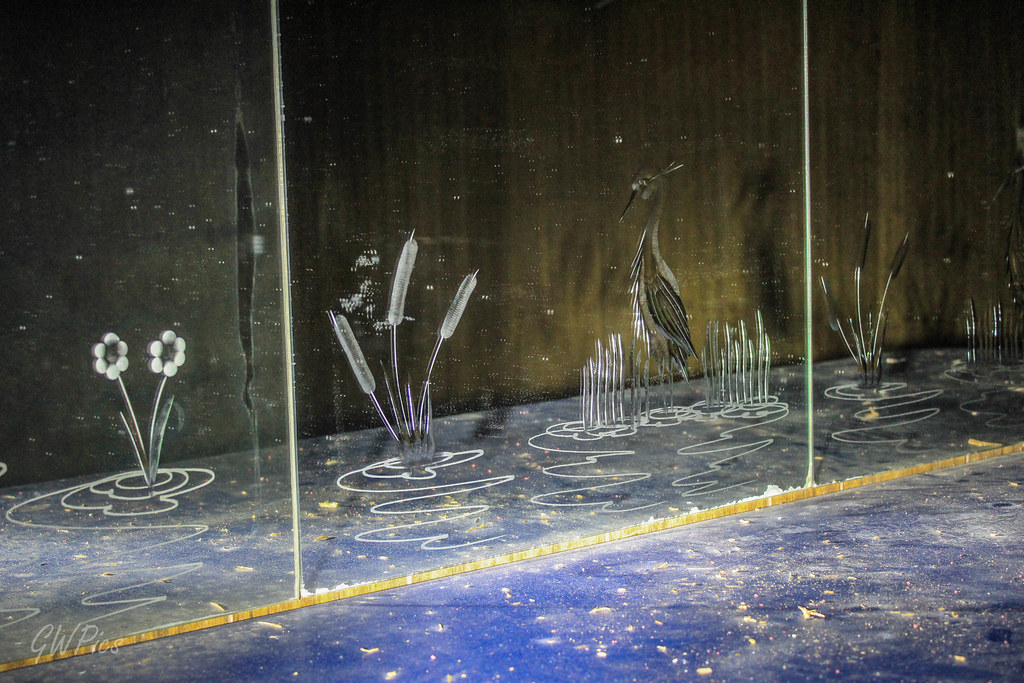 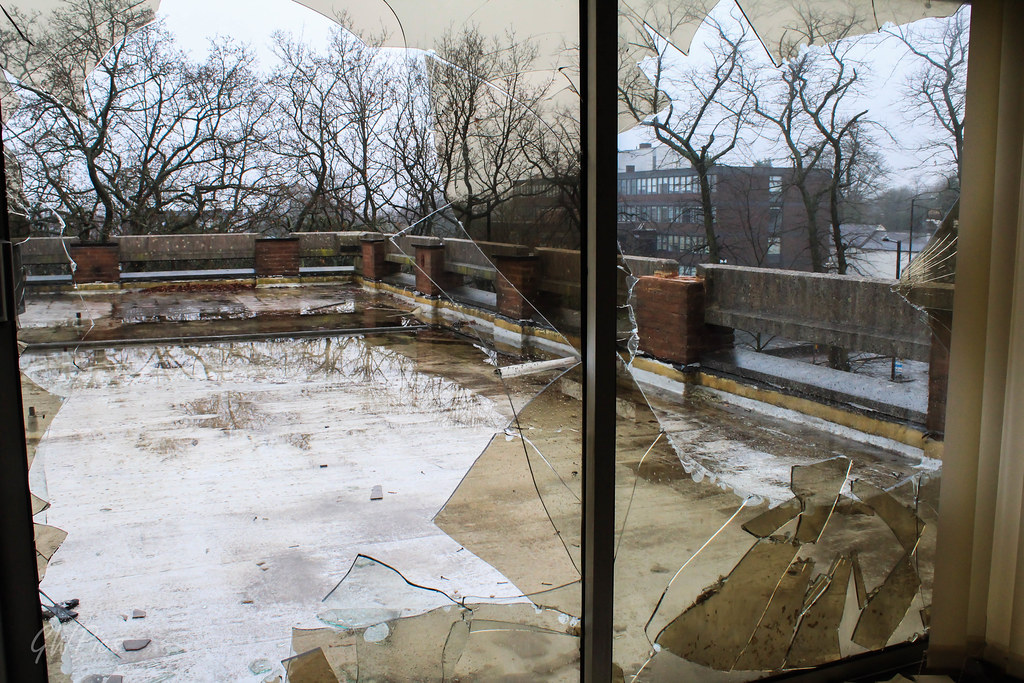 Oh & just before we go it would of been rude not to really! 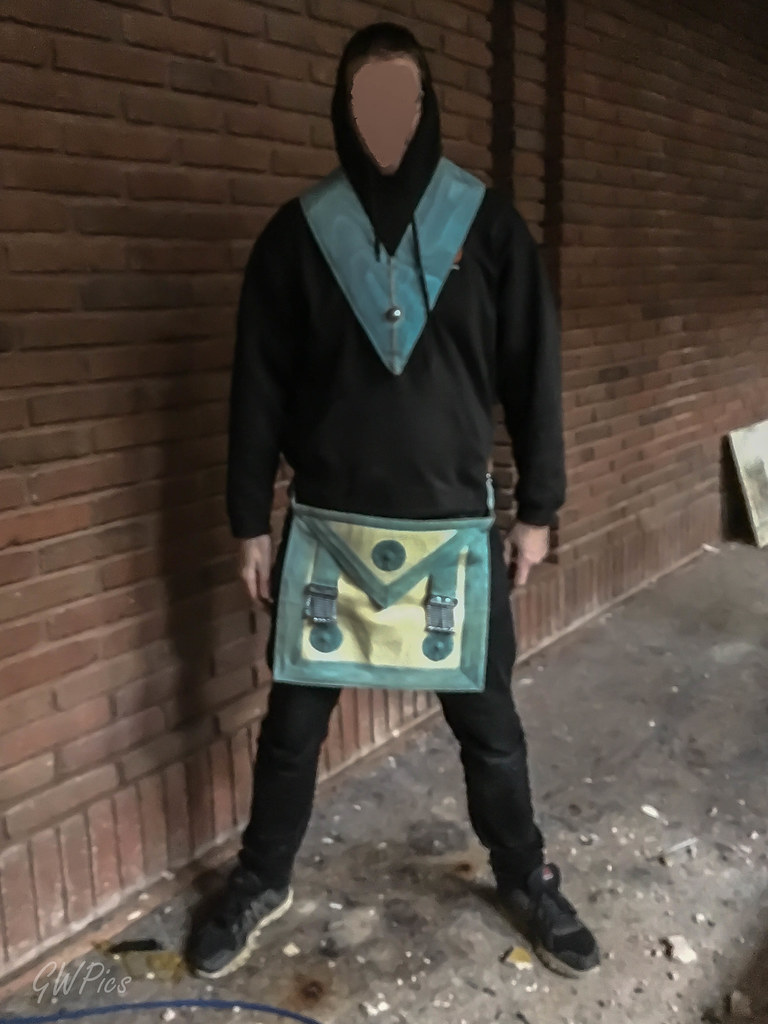 That's proper good that mate.
You must log in or register to reply here.