hi ,left all the usual exploring stuff at home and just went for a walk,with sandwiches and lashings of ginger beer.and found all this ...been unable to find any history,alough many other mills along this river are all well documented.sorry this is a bit pic heavy but it just got better and better... 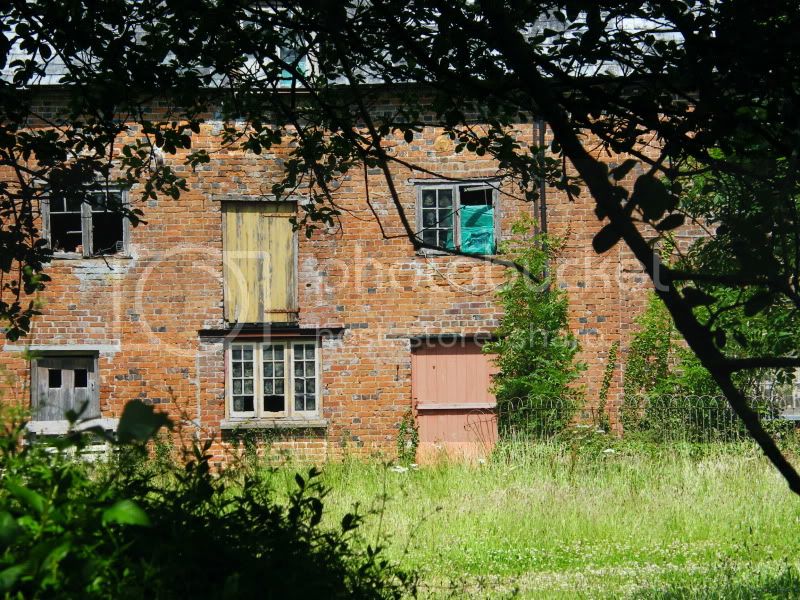 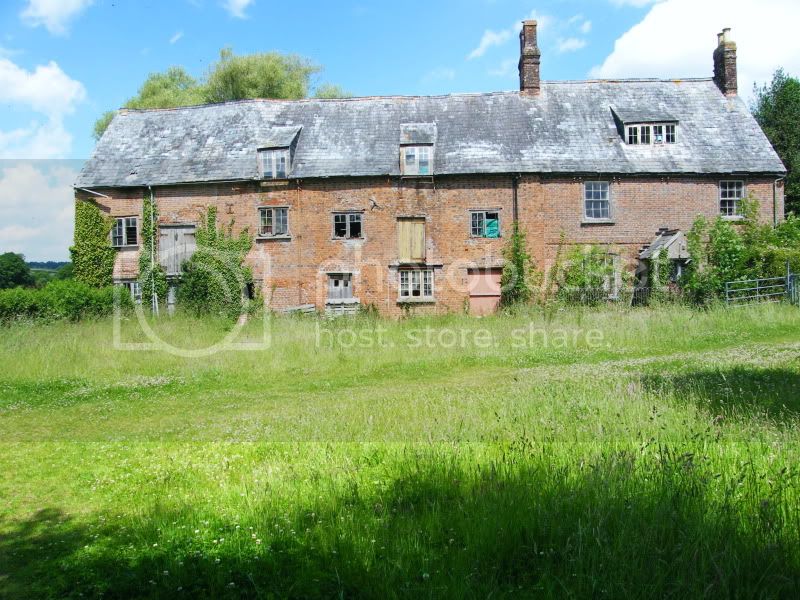 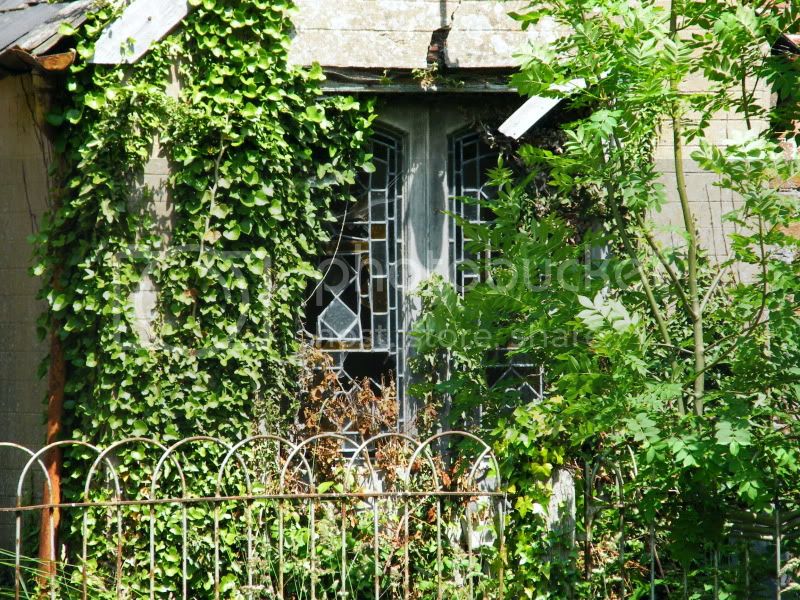 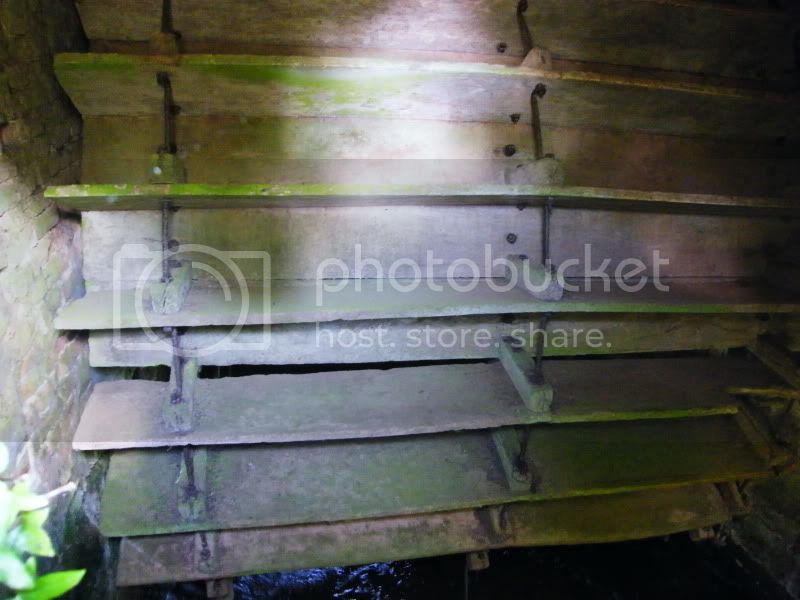 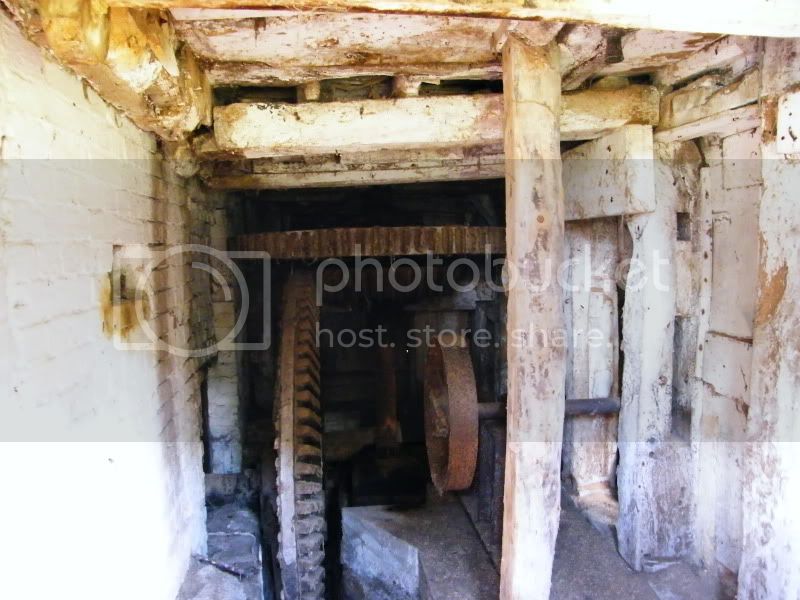 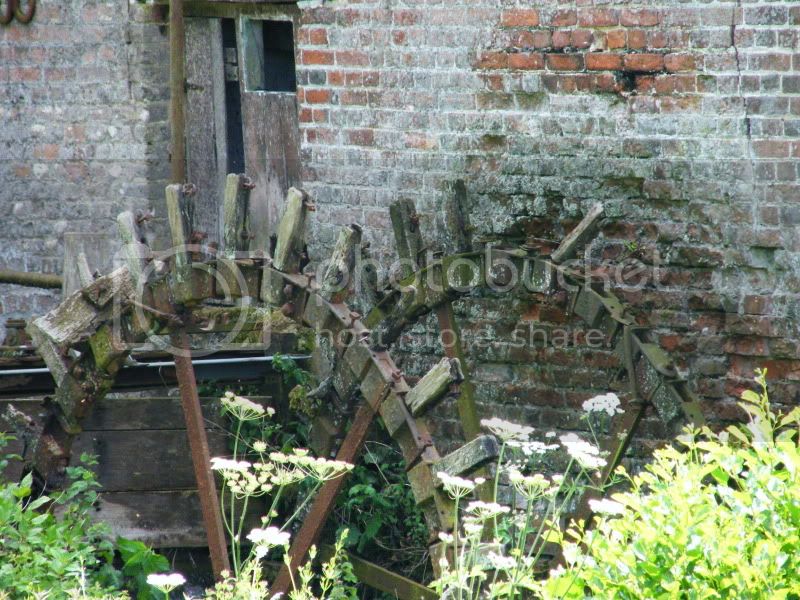 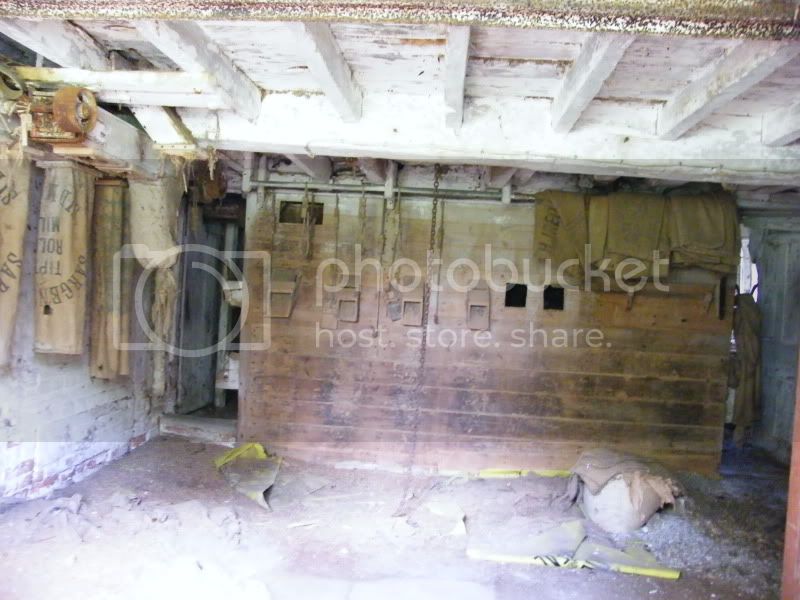 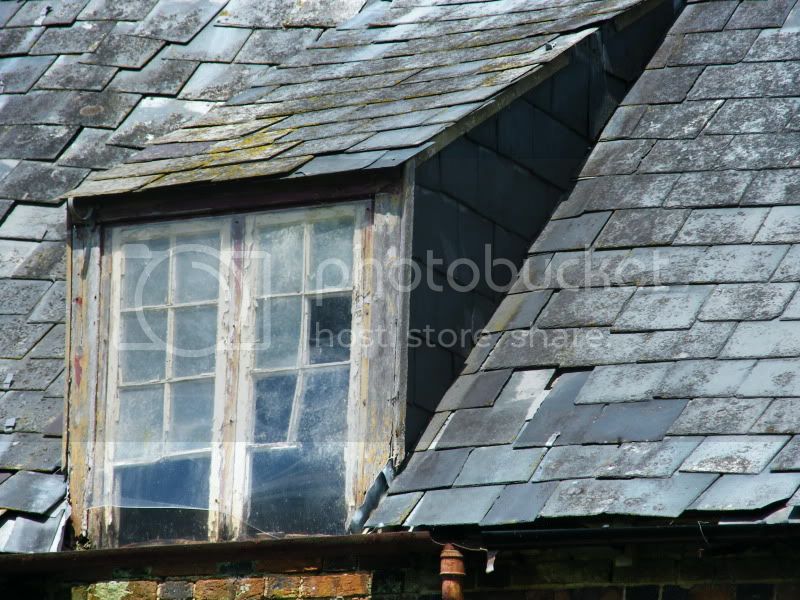 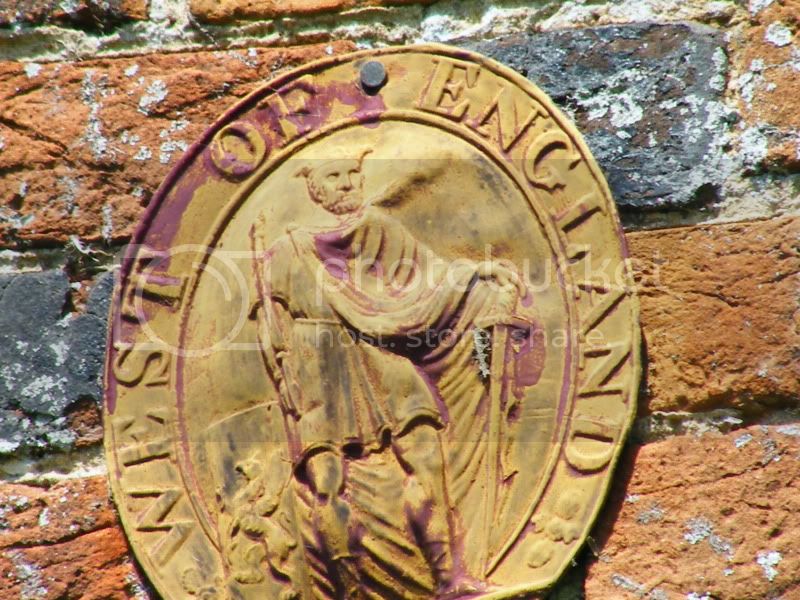 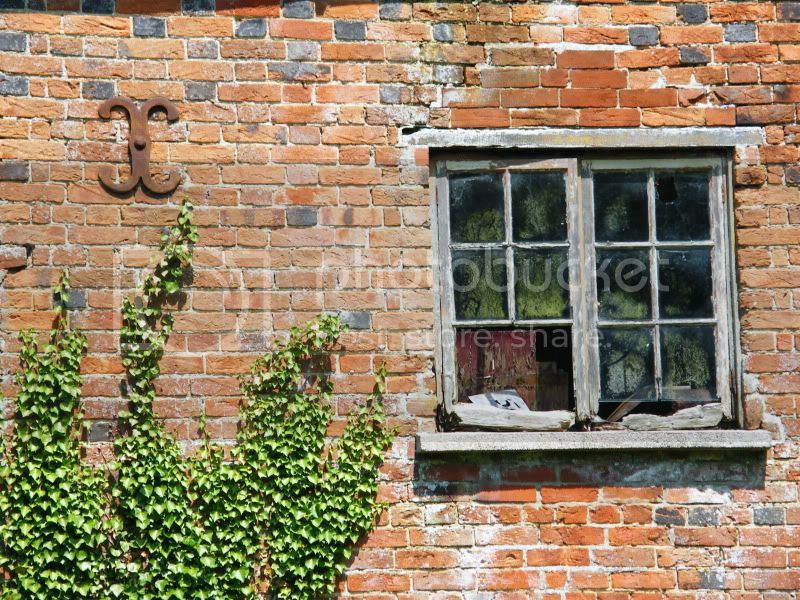 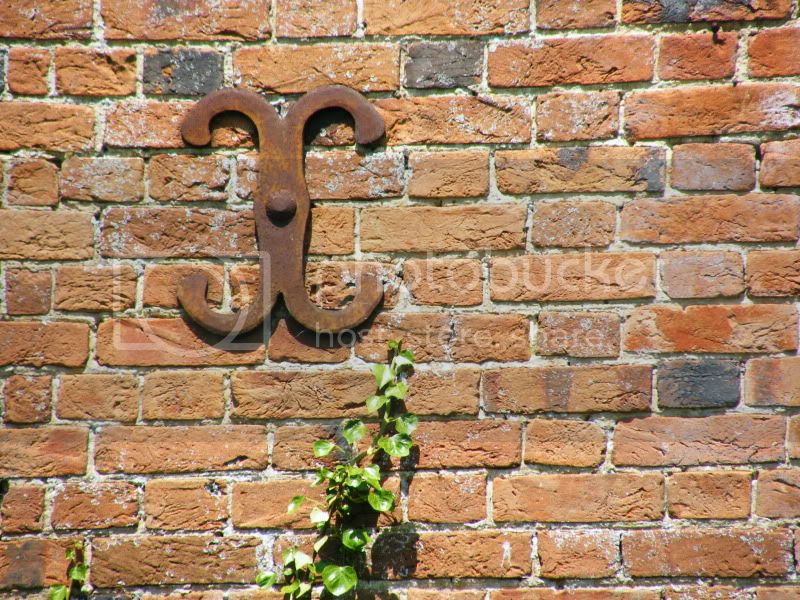 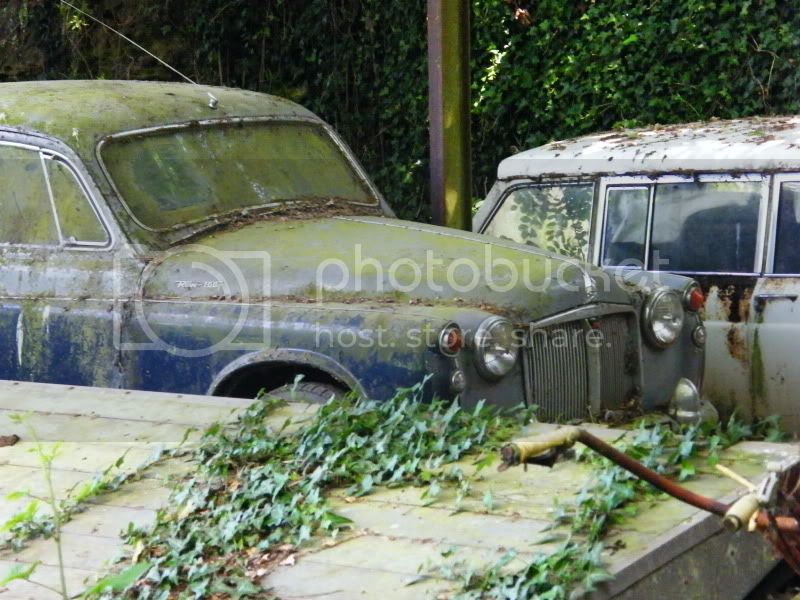 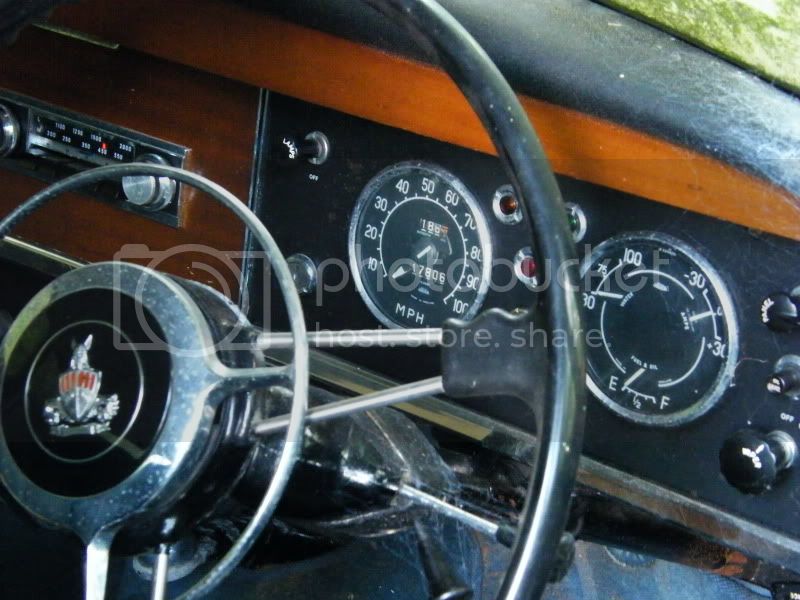 loads of other random stuff all over the place 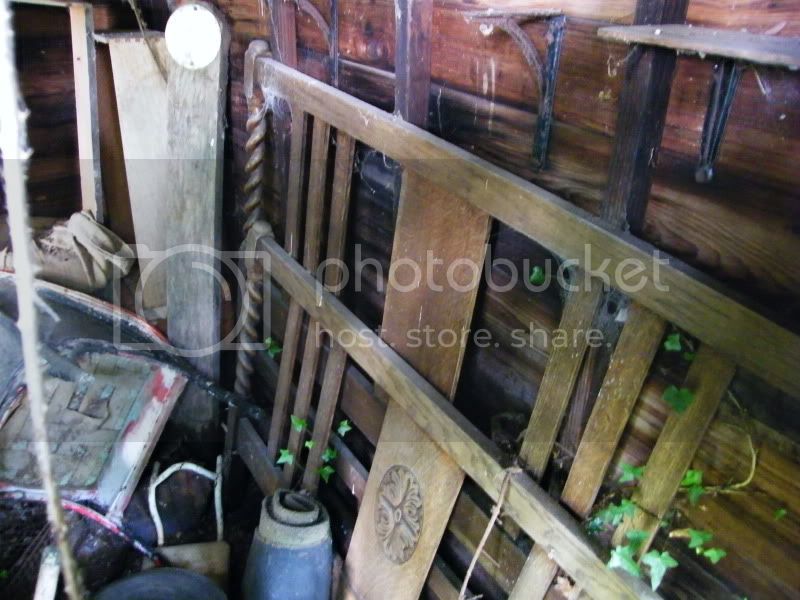 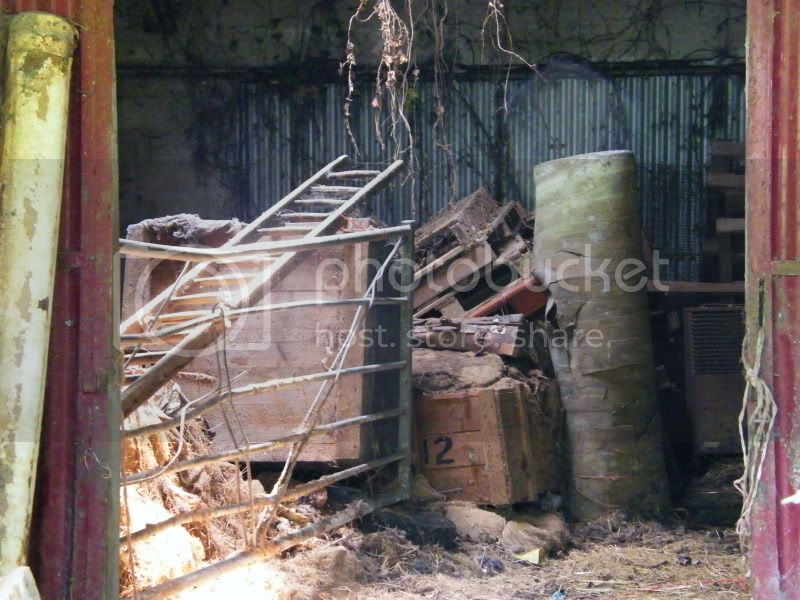 and in the fields around loads of old machines. 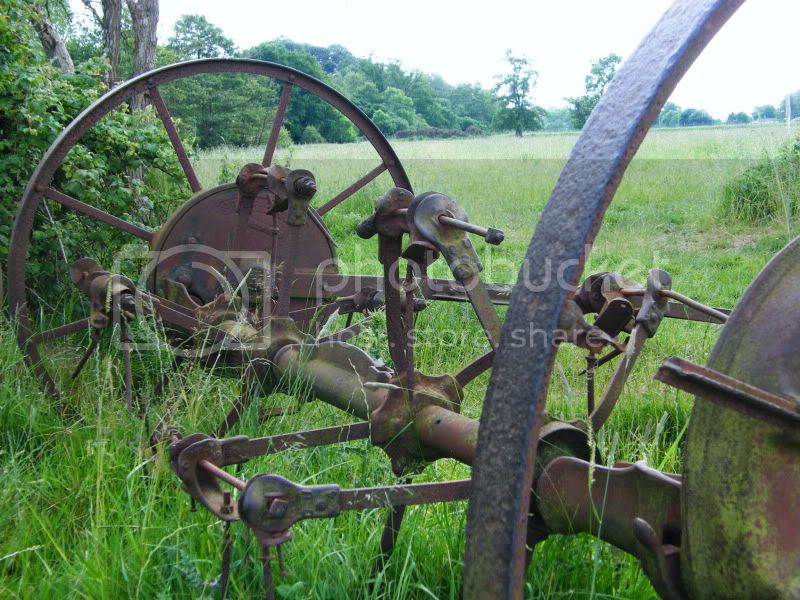 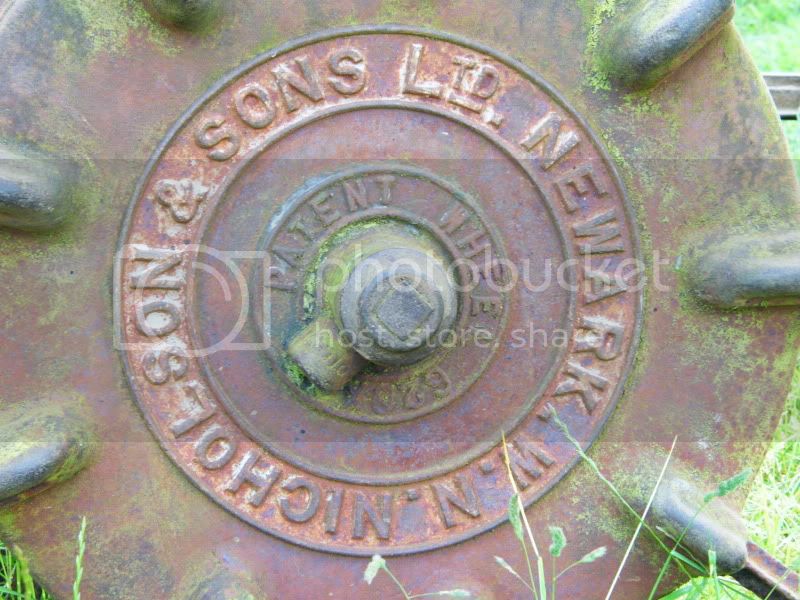 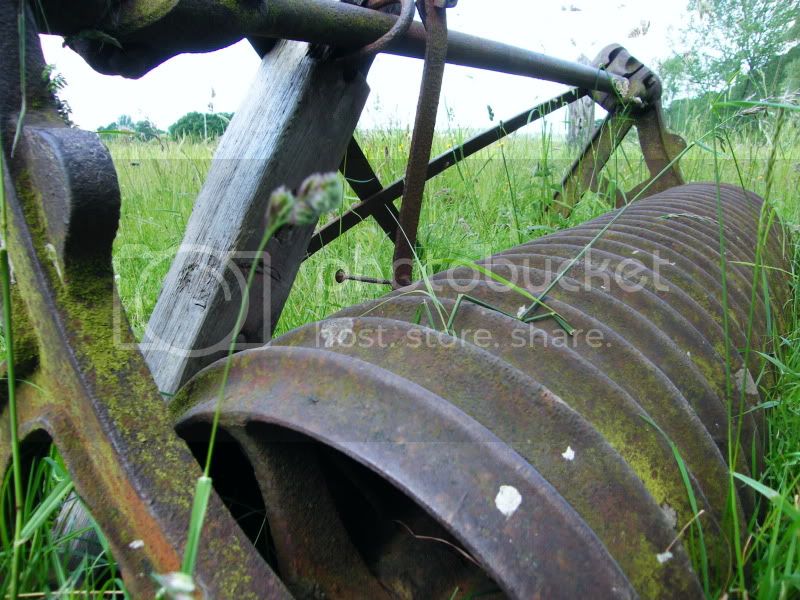 oh yes there is also a disused railway close by and some pill boxes..phew.hope this was ok as it is my first try..

Some great details and remains there.
Whereabouts in Devon is this...roughly...and which river is it on?
Excellent find and pics, Spaceinvader.
S

hi foxy lady, i think from reading some of your posts it is near you.down the hill from exeter to the village that the bears greet you.walk up the river,past the next village,via the red lion,and its just up stream.

Ah, this might be one of the mills I've been looking for! Do you mean in the Exwick area? There were several there at one time and from research, I discovered that one was demolished and some were either converted or still in use.
Good work.
S

ah.no,next river east.been also exploring the exeter ones.tis a bit complicated in exeter.cricklepit mill is restored and working.only a few hundreds of meters from my girlfriends house but she only found it after living here for 10 years lol.a good place for exeter history i found is http://www.exeterbeerglass.com/
general history but with a hoppy side..cheers

I know where you mean now.

I couldn't understand the 'bears' reference, then it suddenly clicked!

Cheers for the link. The one below that I've been using is also very useful...great for history and places to look for stuff.

Where is it? Wouldn't mind visiting next time I'm down if I have the time
C

I love watermills, when I've got time I'm planning on building a working scale model of one (probably powered by a hose running down an old piece of plastic gutter), mostly as an exercise in gear ratios

Nice one all those Classic Cars and farm Machinery as well. I would adore a site like that. Good shots.
S

Where in Devon is this please?
W

grahamdawlish said:
Where in Devon is this please?
Click to expand...

This report is over 11 years old, there is a very good chance its not like this anymore

I wonder if it's worth another visit after all that time? Would be interesting to compare.
H

Anyone interested in watermills should visit The Old Water Mill, Hellingly, Sussex. It is a private residence, so treat it as such. But it can be viewed from the road. My maternal grandparents had it as a guest house and tea gardens in the 1930s. The Domesday Book allegedly records there being a mill on the same site when it was compiled, in 1086. Other owners of the property have been 'angry young man' playwright John Osborne and the founder of the British Engineerium at Brighton Jonathan Minns. Jonathan fitted a new waterwheel. When my grandfather had the place, he connected an electricity generator to the 1930s wheel. The generator charged batteries which provided lighting for the tea gardens. There was no mains electricity to Hellingly at the time.

When his parents' gravestone was going to be moved away from the grave at the cemetery in Surrey, I arranged for it to be brought to the watermill, and set against one of its walls. His father had emigrated from Germany to England in the 1880s; the wax and tallow business he set up in east London is still functioning, and still bears his name and his partner's. He was Poth of Poth & Hille.
Last edited: Jan 8, 2021

I do wonder if this place still stands

You reurected a post from 2009 so you could try looking

I am going to give it a go.

Today's mystery in the countryside near New Mills.