Been meaning to go to wells factory for a while now but for some reason just didn’t, The drive up to it not that far from me so it okay for a semi-local mooch

Before you ask where “well fireworks factory “ is - it a landmark on google now! I assume so many people have been there over the year

Once we outside the old fireworks factory, we walk right in with no issue at all first was greeted by a very run-down building, that pretty much fallen apart, as we keep walking around, Most of the huts was taken over by Mother Nature the brambles was so high

As the sun was setting the place started to get more spooky! Defo a place I won’t be going back in a hurry

history : The amazing past of fireworks firm
Kent lighterman Joseph Wells founded the explosives firm in 1837 and it operated from multiple premises before settling in Joyce Green Lane in 1938. 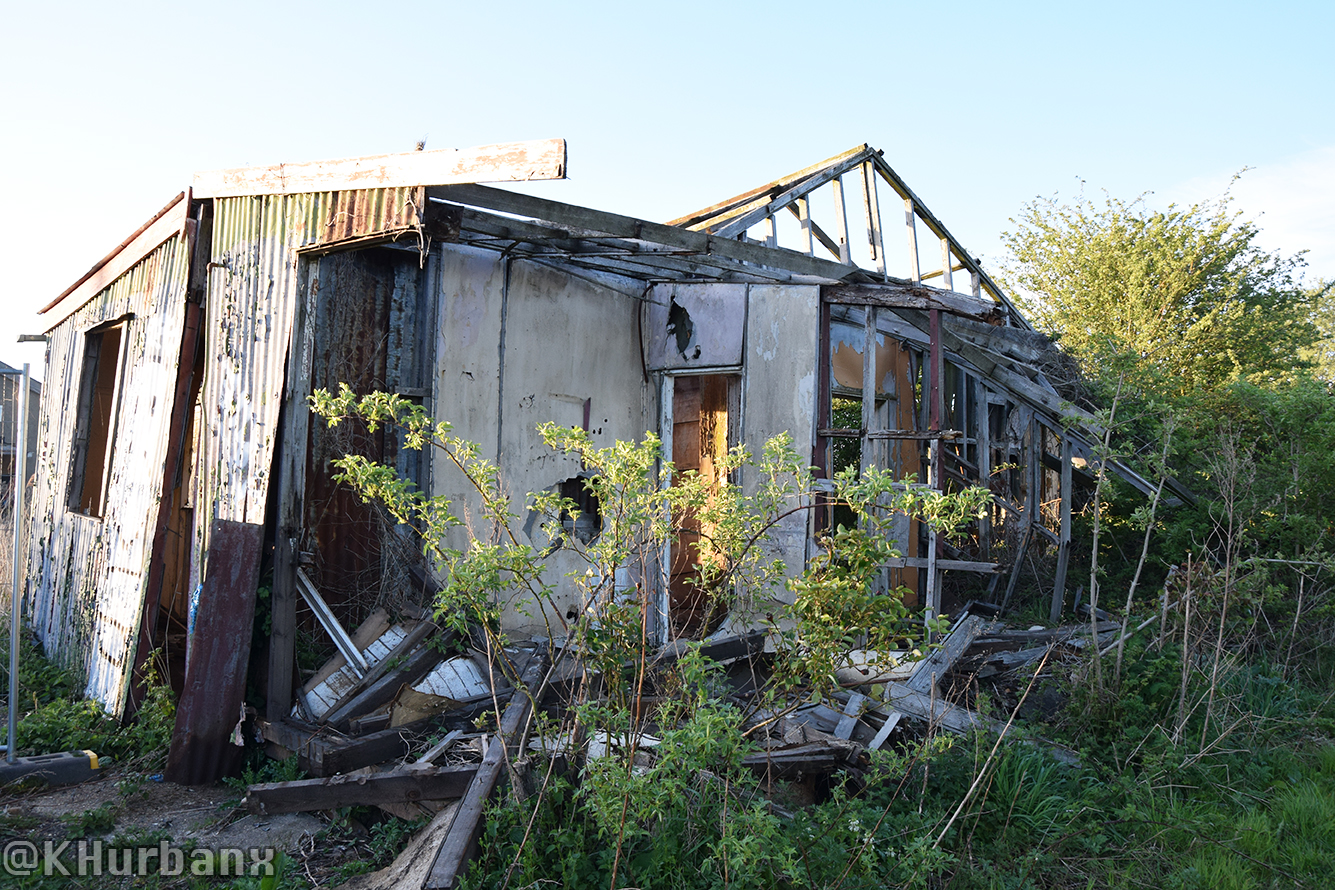 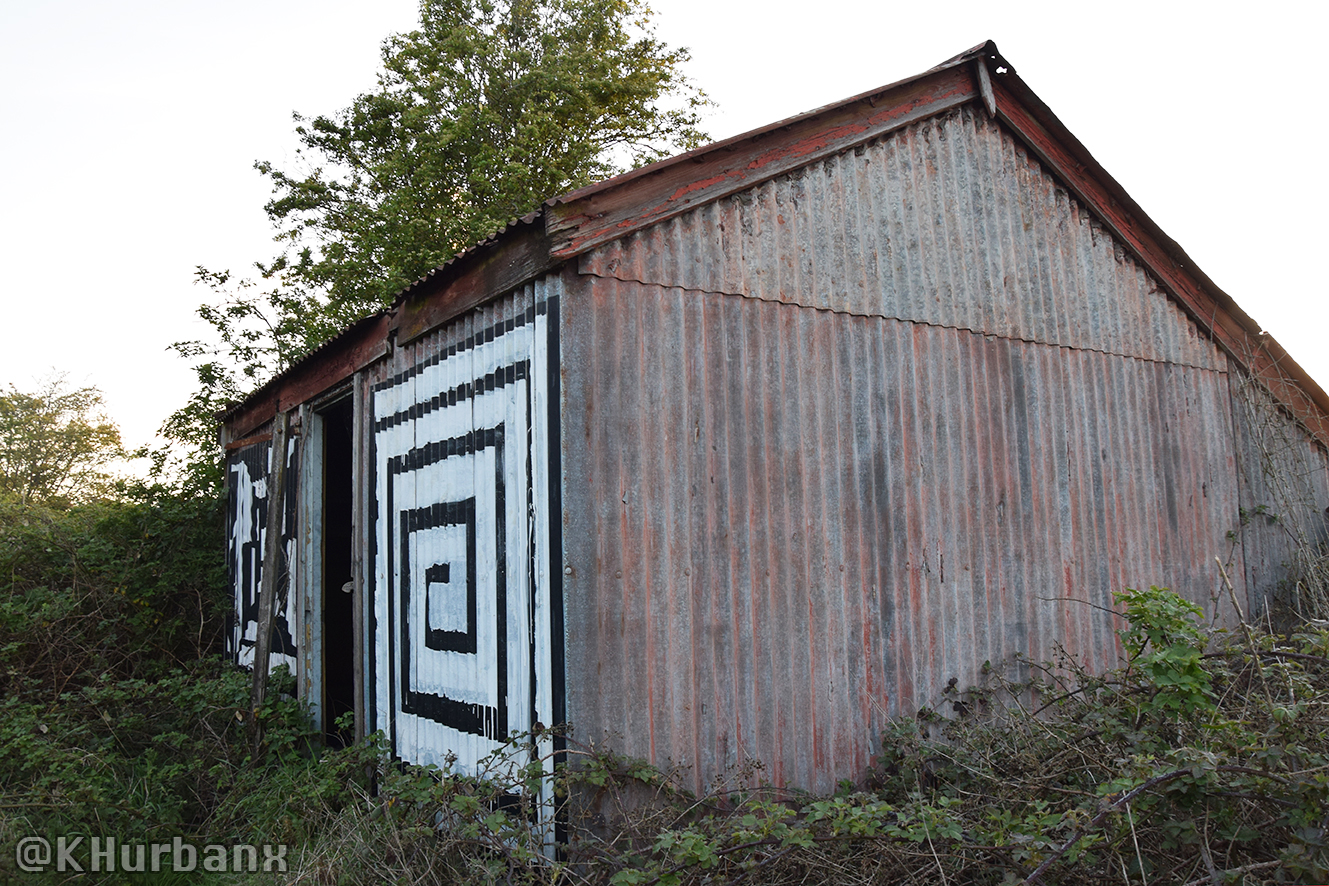 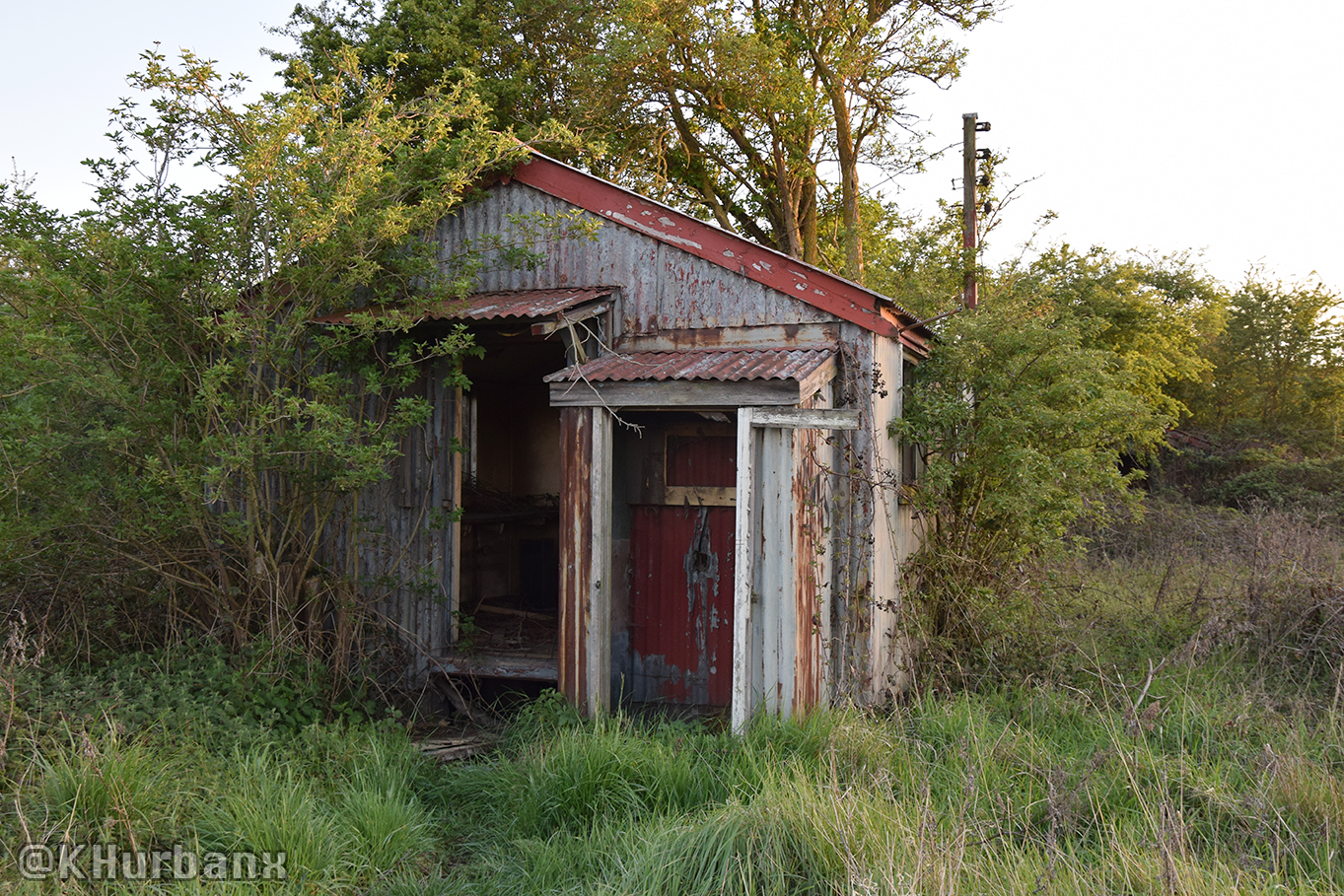 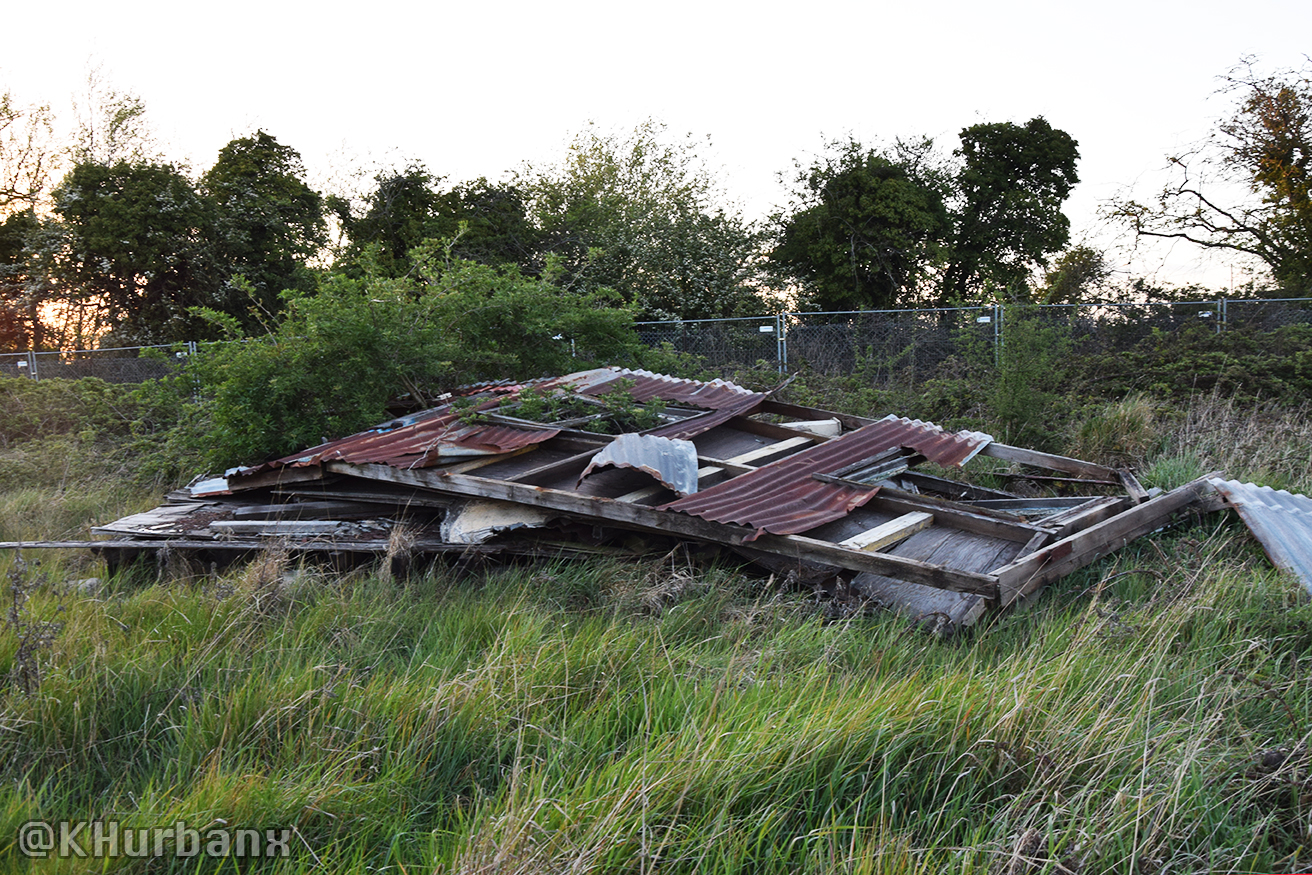 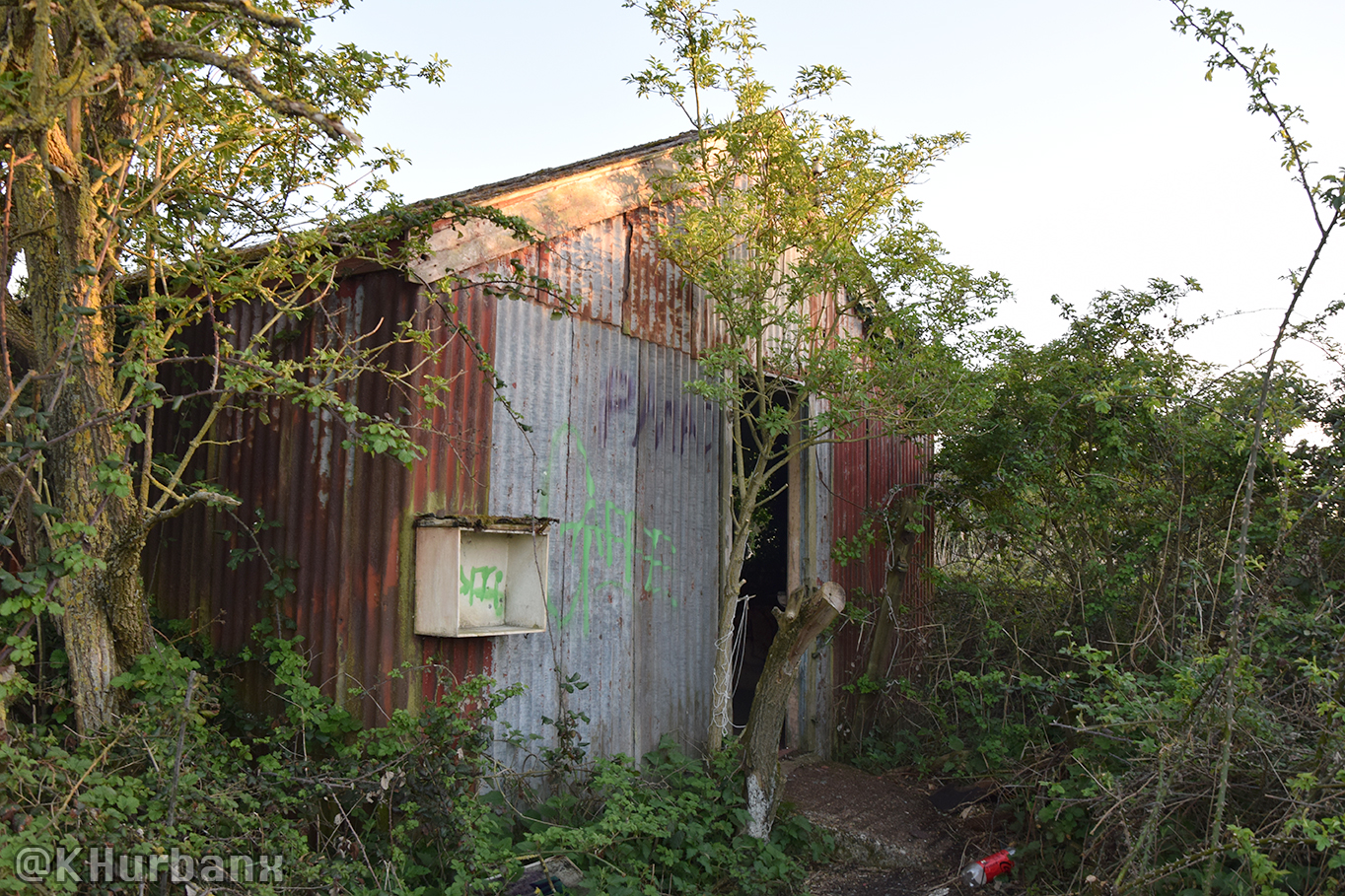 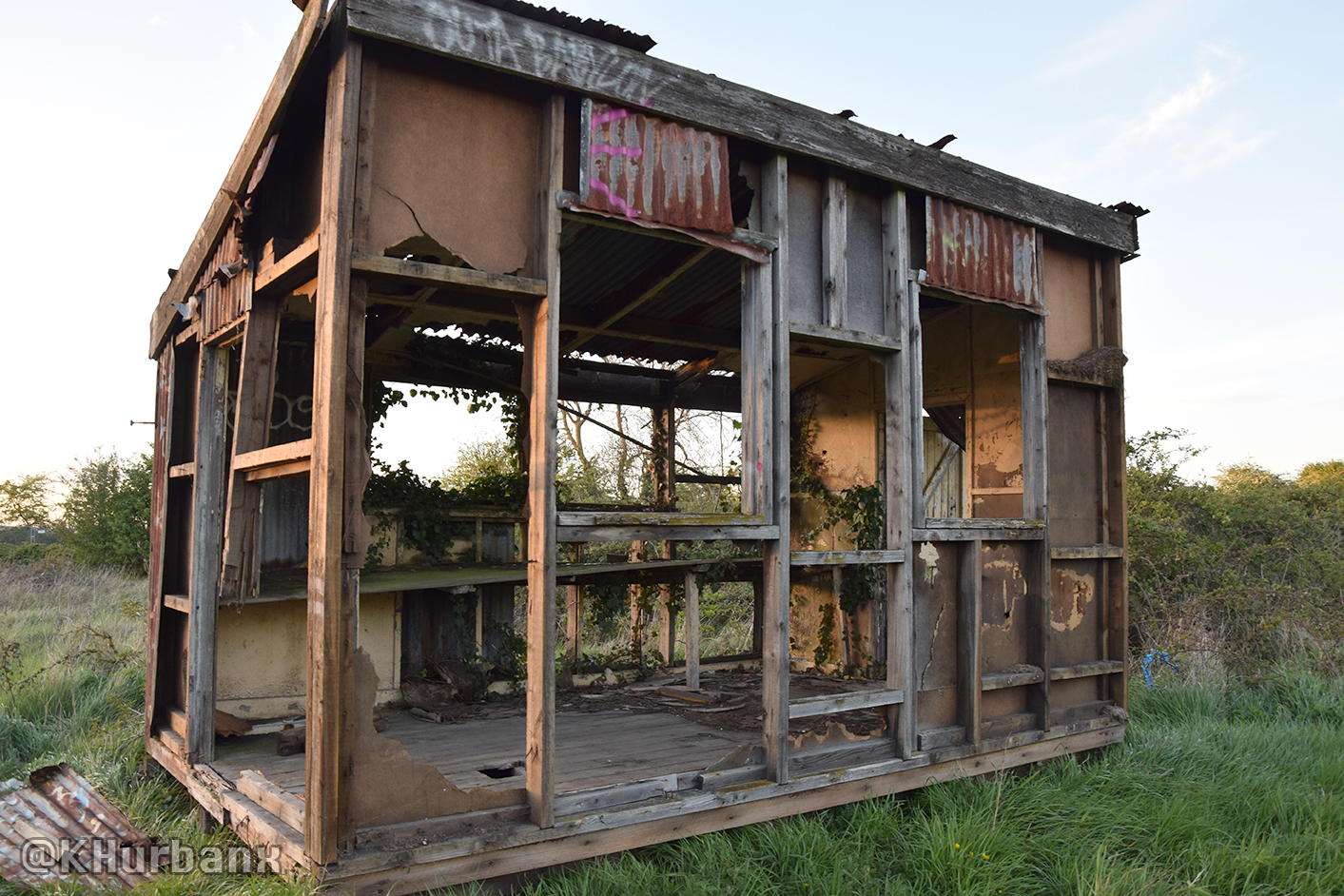 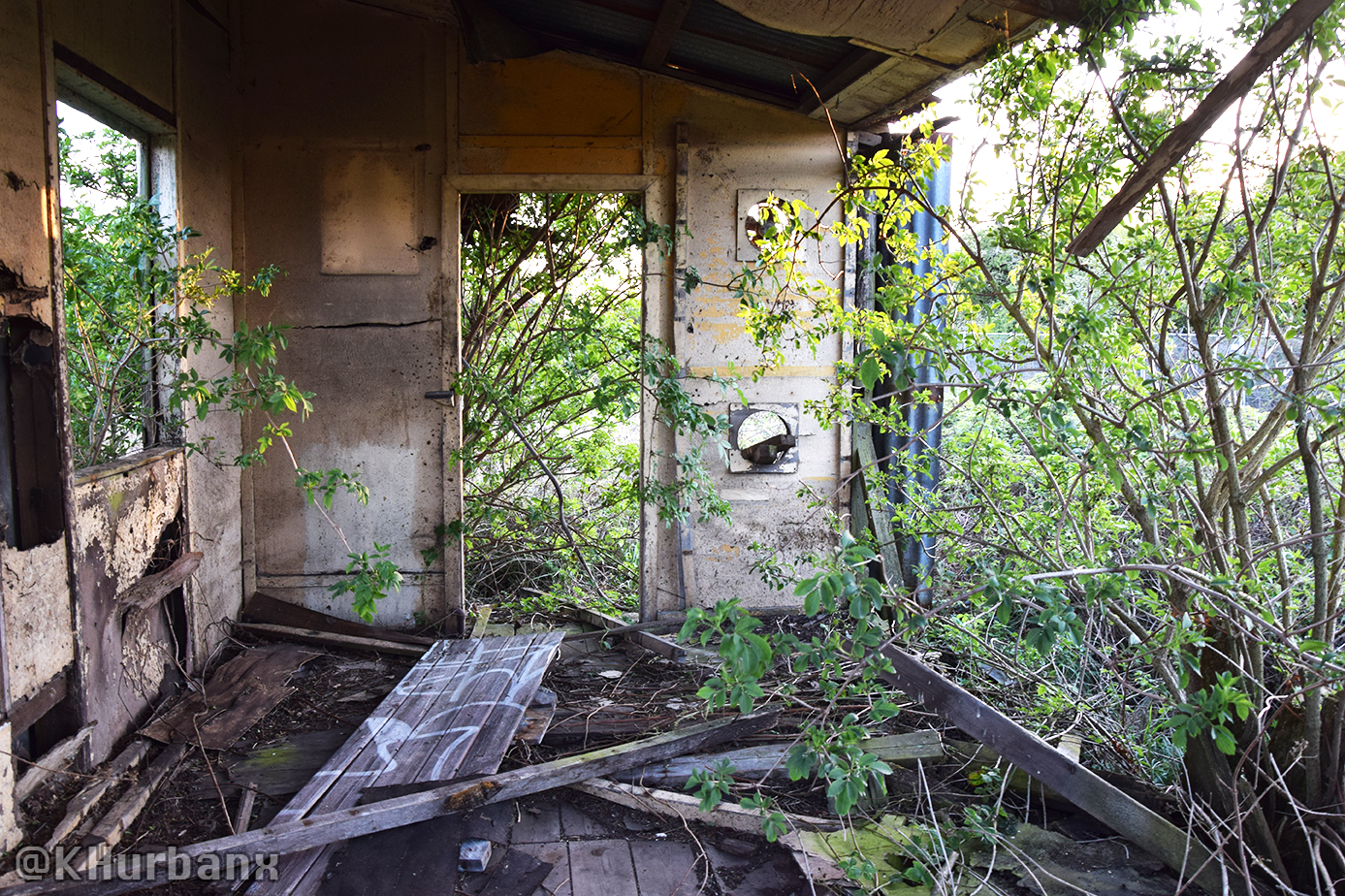 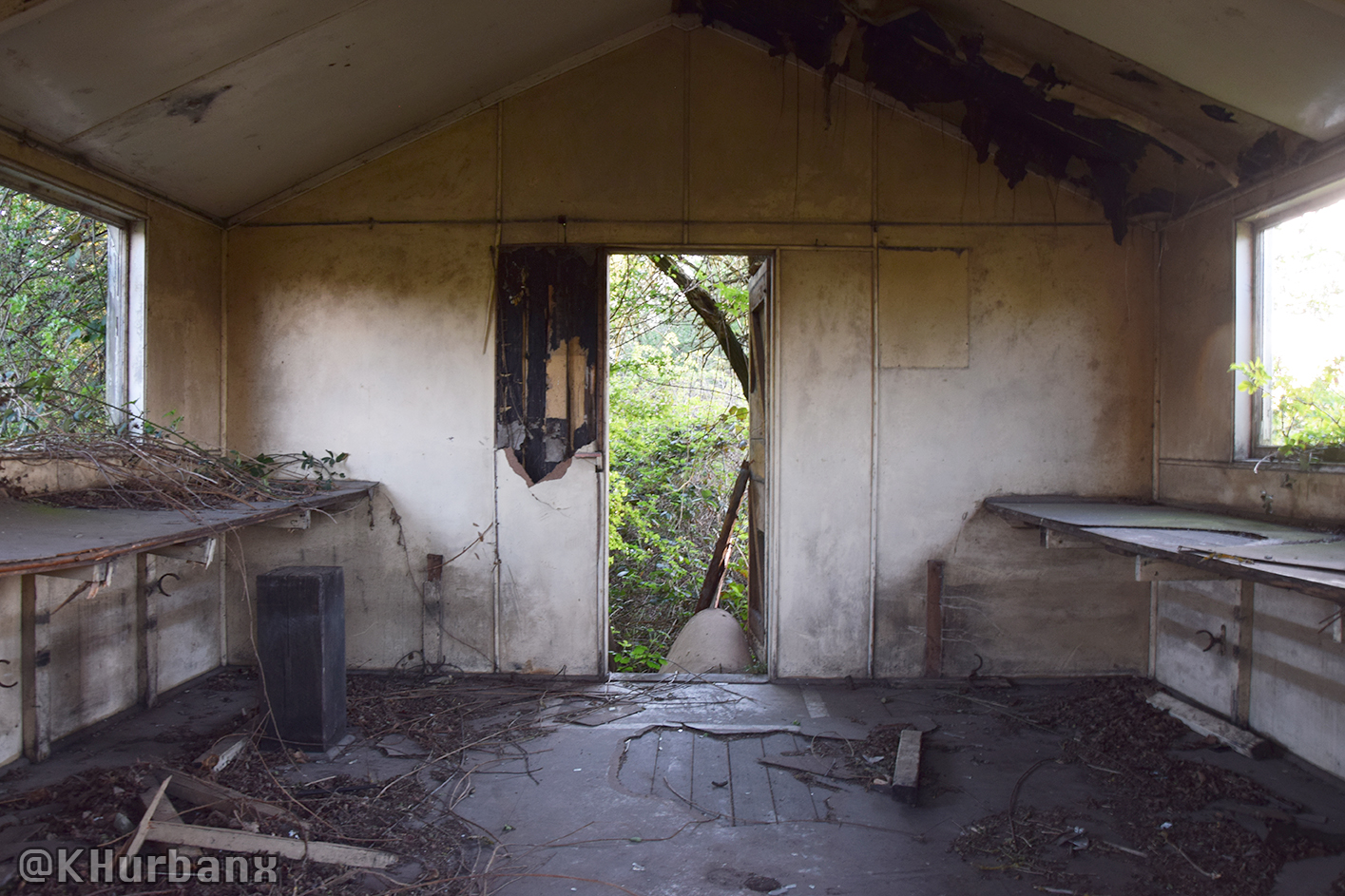 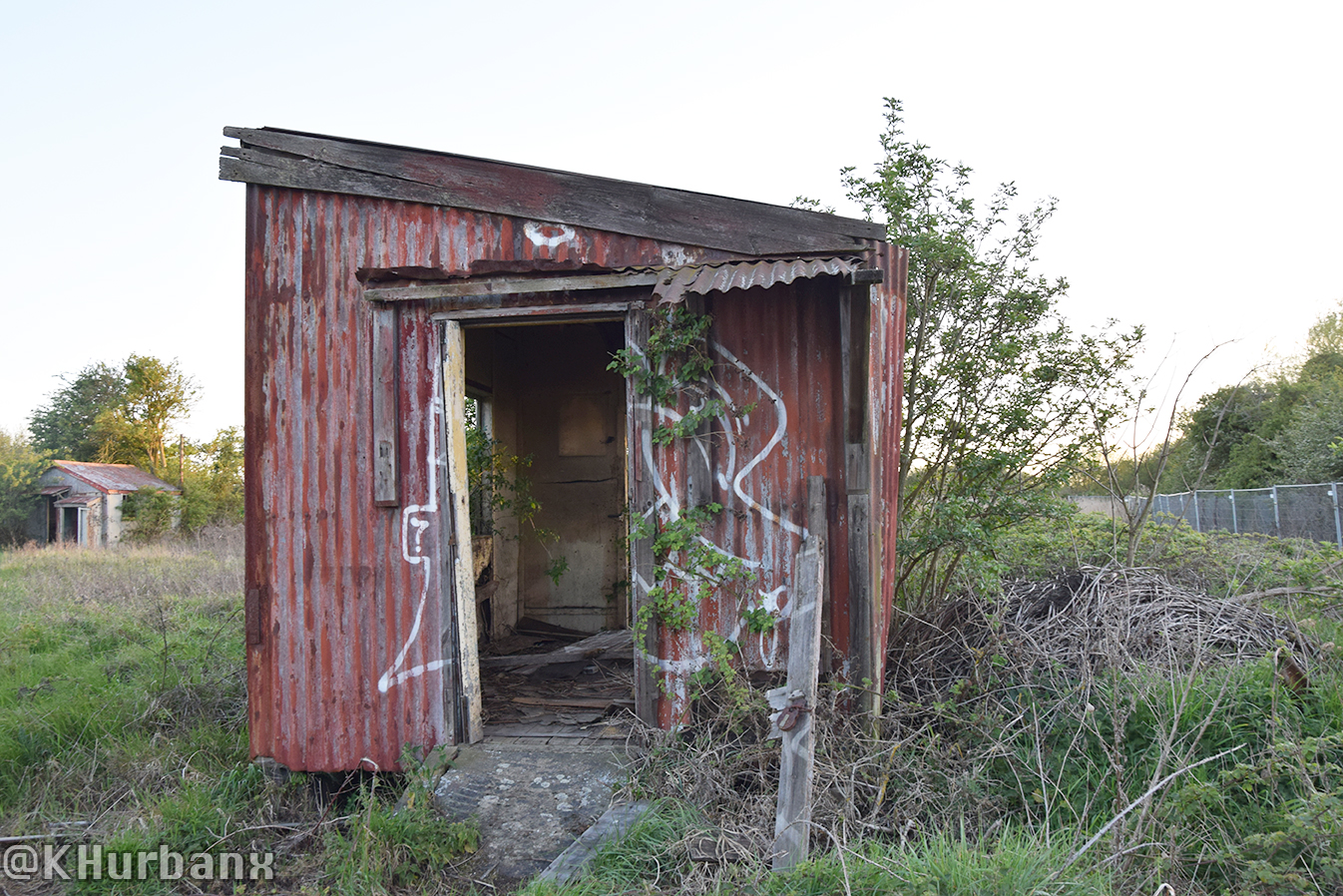 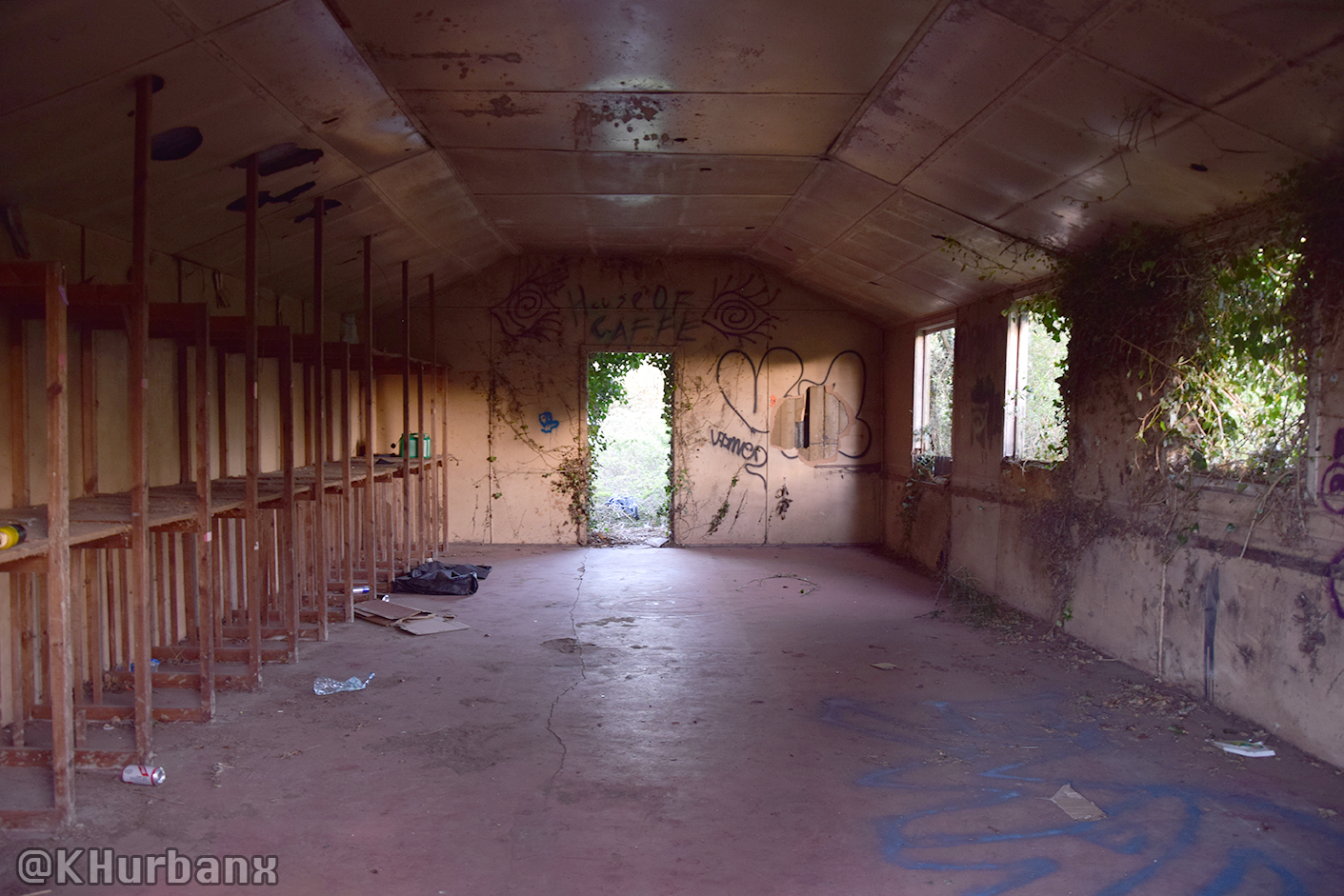 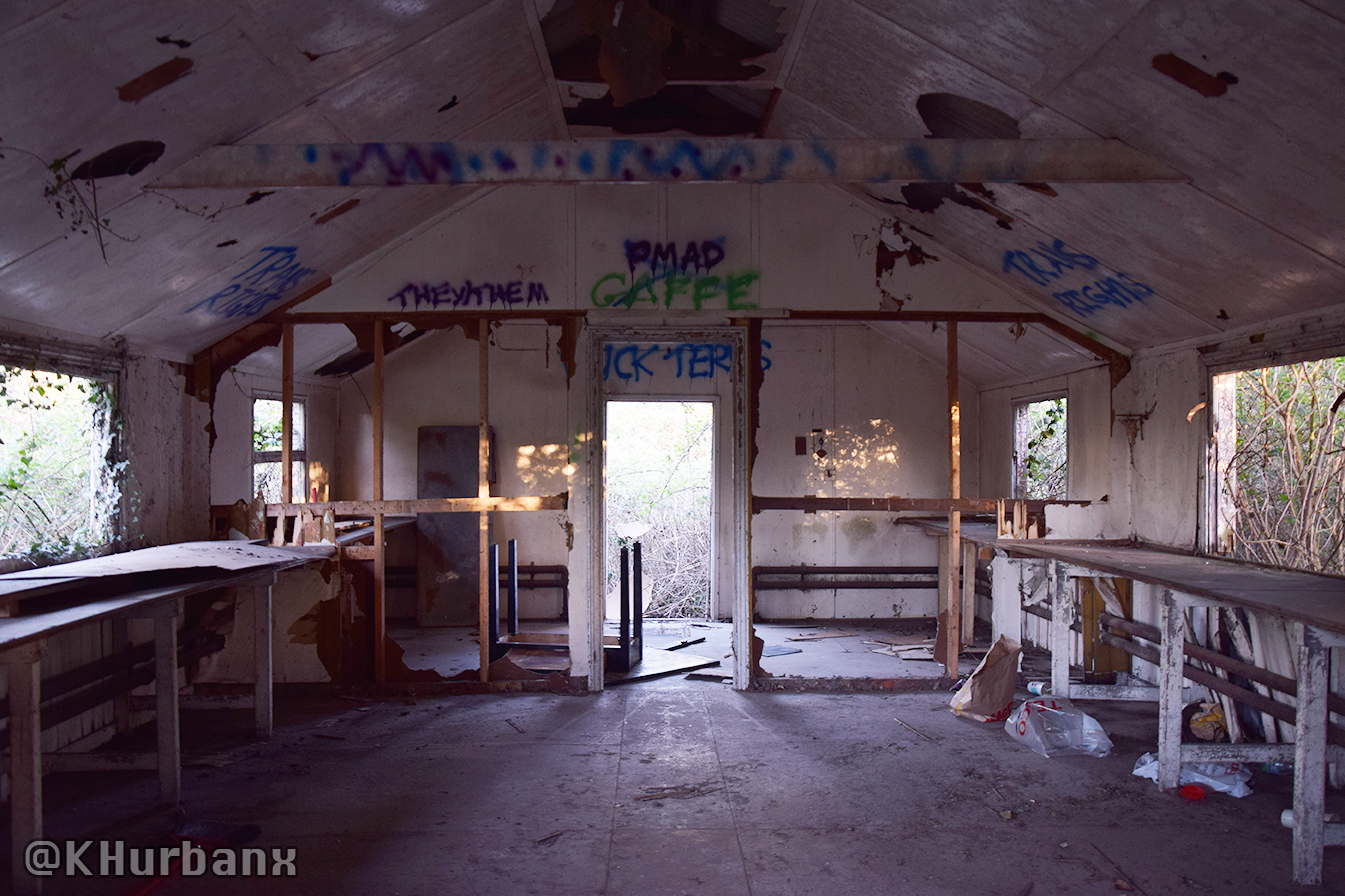 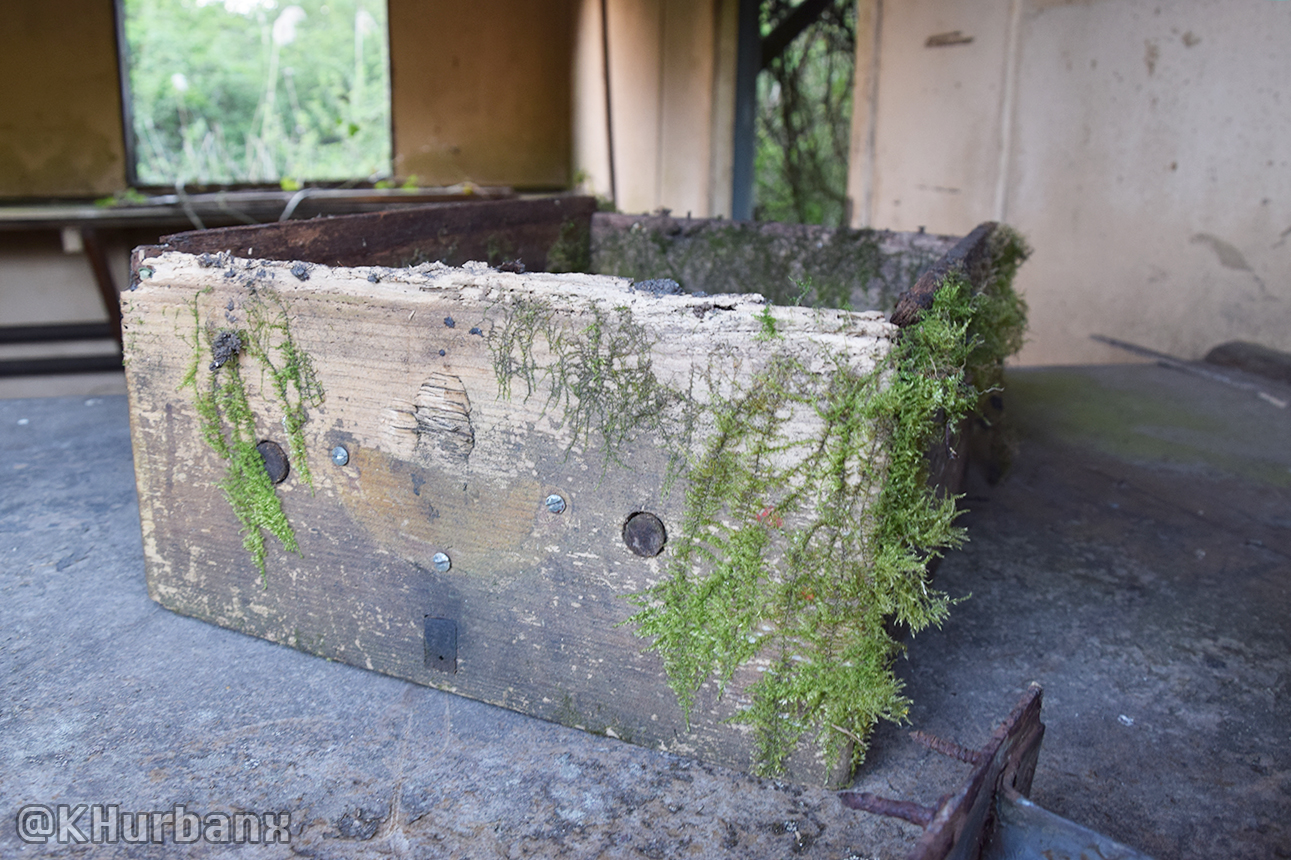 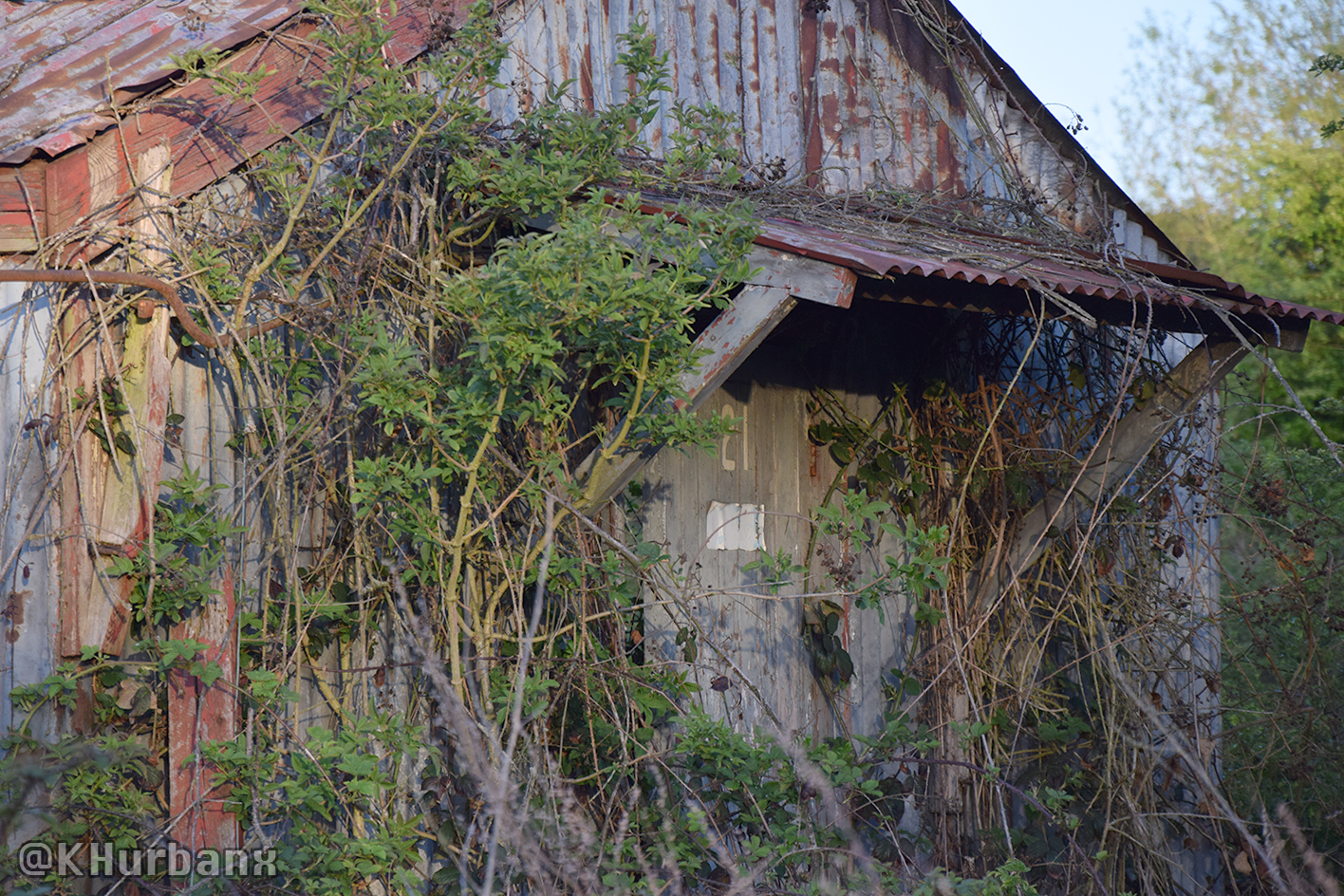 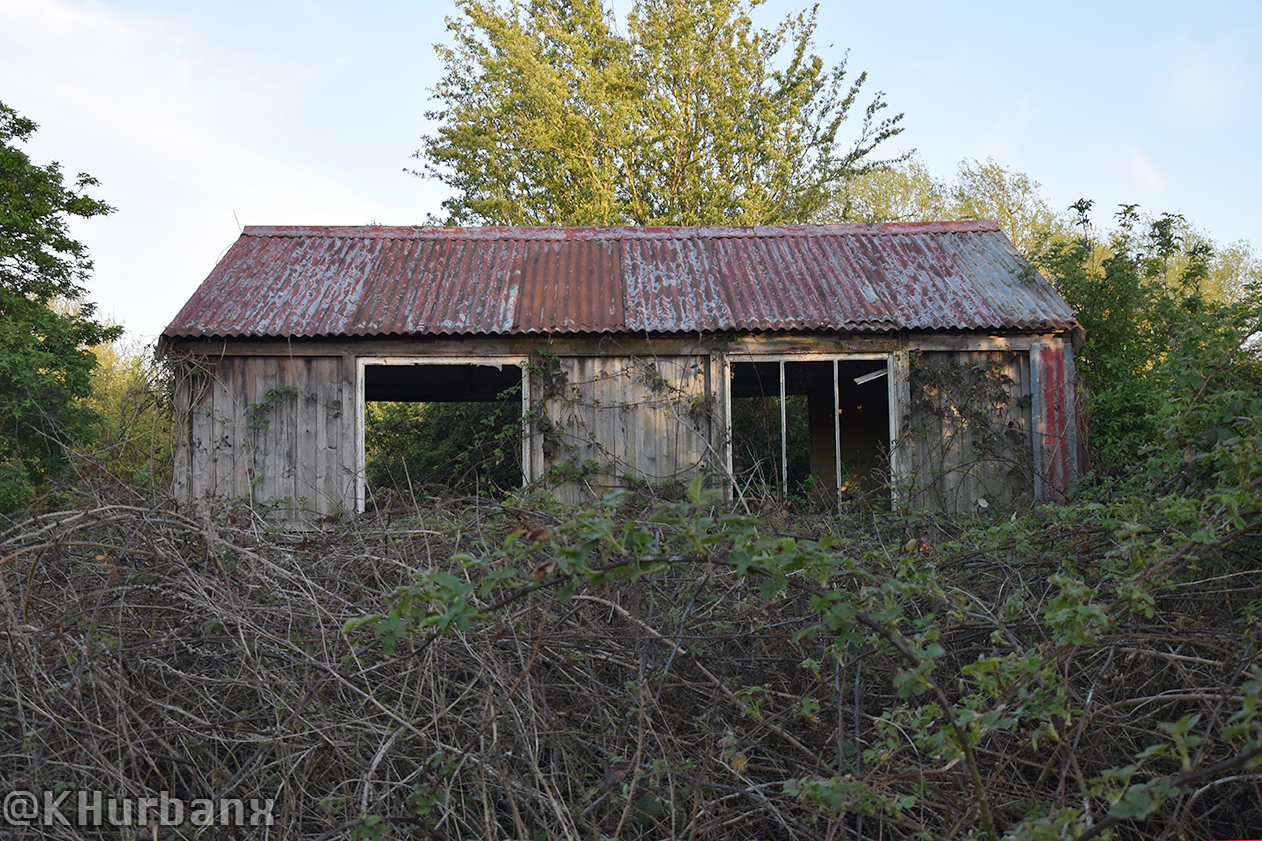 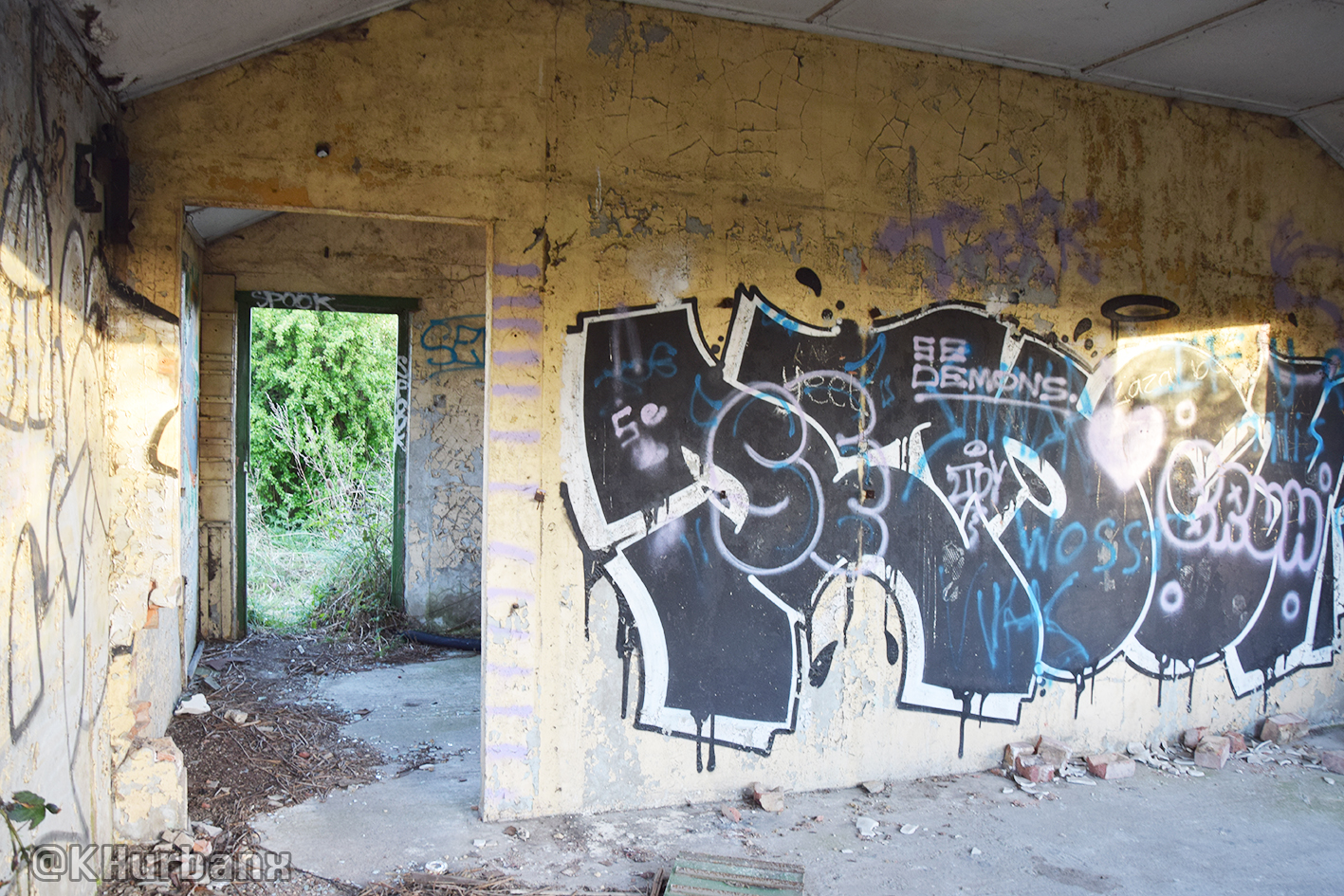 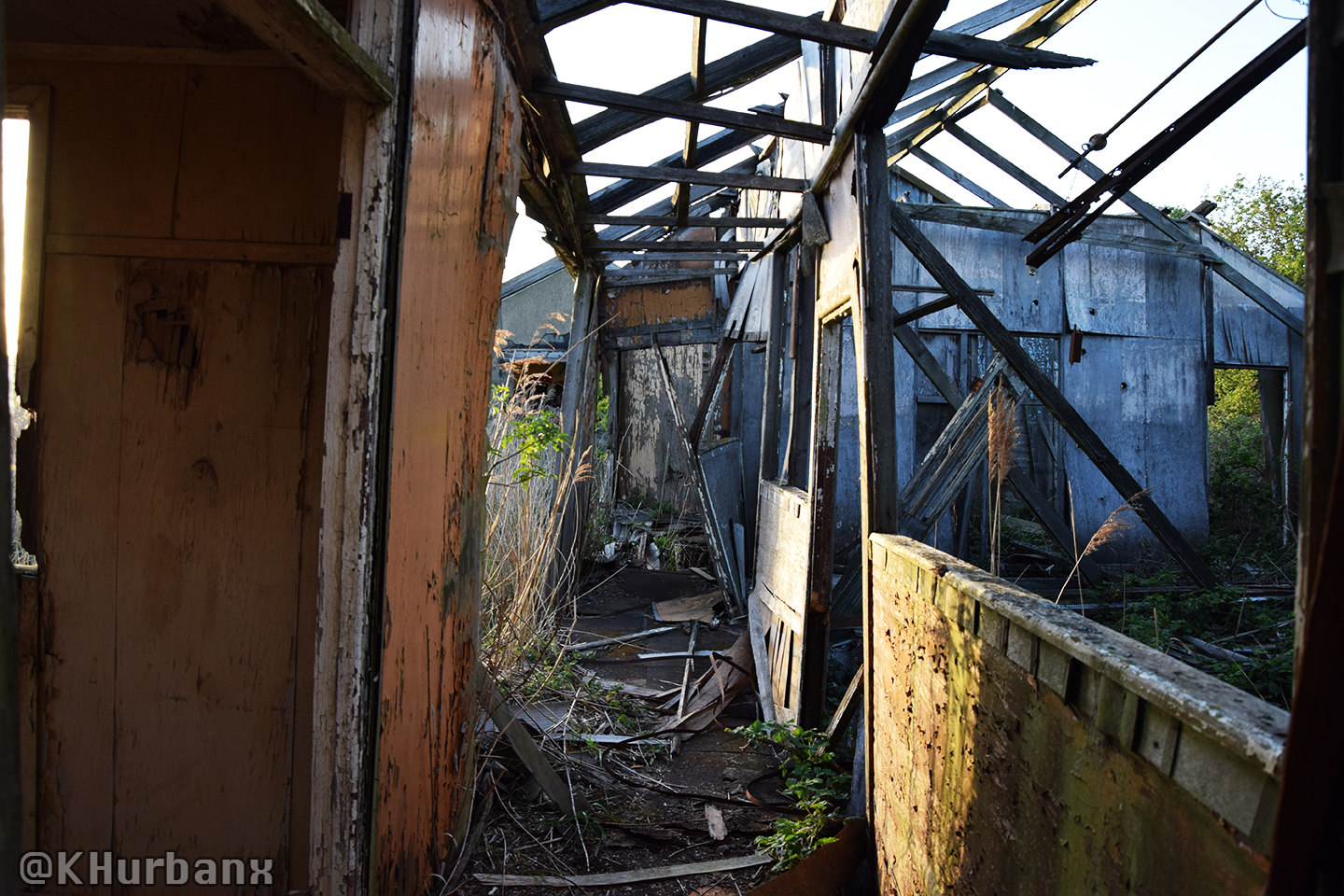 That box with the green on is a cracker

BikinGlynn said:
That box with the green on is a cracker
Click to expand...

I see what you did there sir

Nice lil' report looks a bit fooked that.
Never seen this, thanks for sharing