so on a cold + wet Friday afternoon, we took a drive down to Epson cause we had the time off work to go and visit Scott's house - for a little ward with stuff left in it not gonna lie was pretty impressed.

we also did do the Hollywood house too... But that for another blog/report.

Although sometimes called an 'asylum' by urban explorers and the media,West Park was never officially termed as such, having opened as West Park Mental Hospital in 1923.The term had largely fallen out of favour by the 1920s and was made obsolete in law by the Mental Treatment Act 1930.

When complete the hospital could cater for around 2,000 patients of mixed class
The hospital was slowly run down from the mid-1990s, and by 2003 most of the hospital was closed and derelict
In November 2010, demolition began of the former hospital buildings. As of April 2011, most of the central buildings had been cleared with only a limited number of wards, the water tower and administration building being retained for conversion to apartments 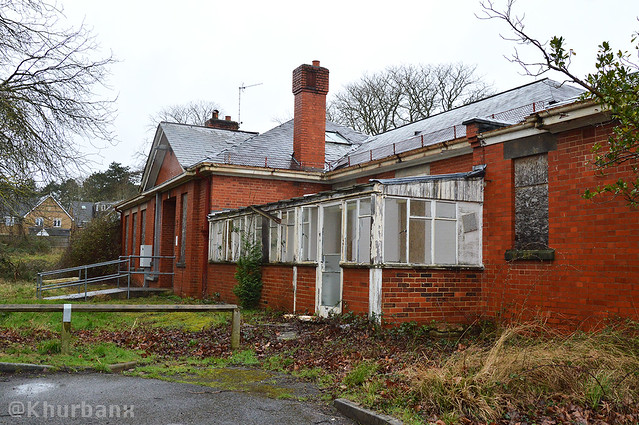 Some of the inside in no older 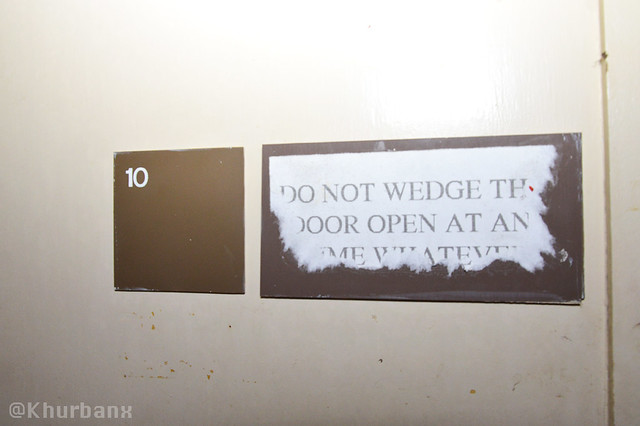 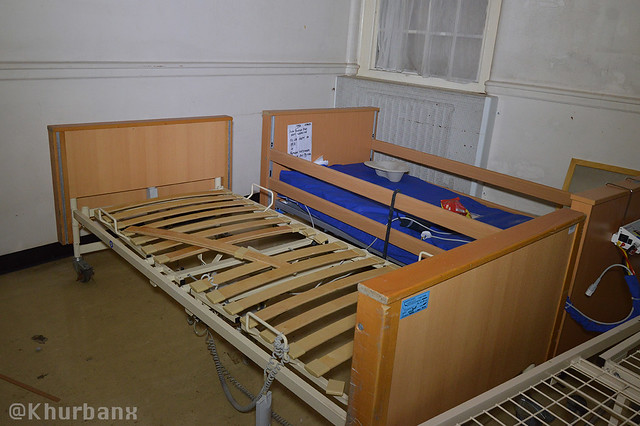 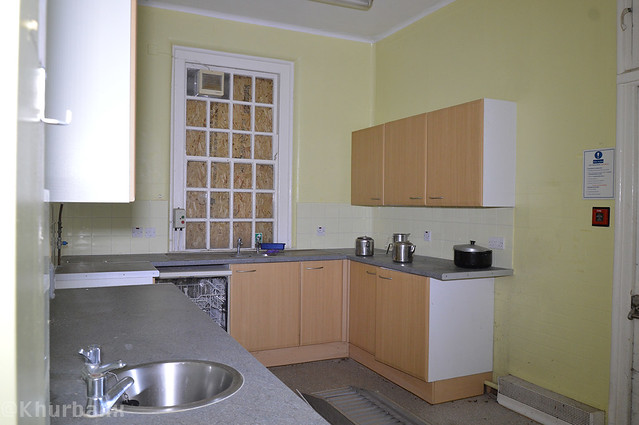 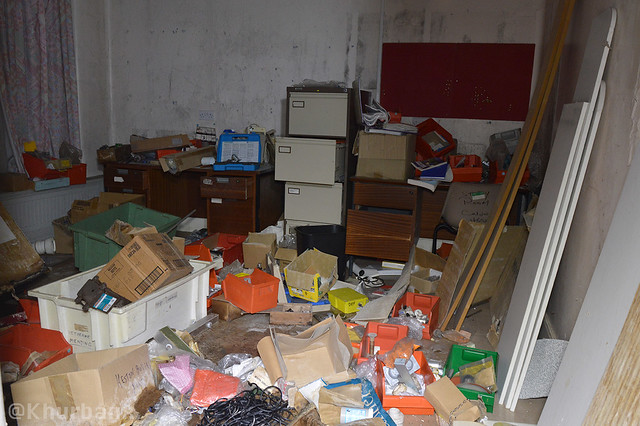 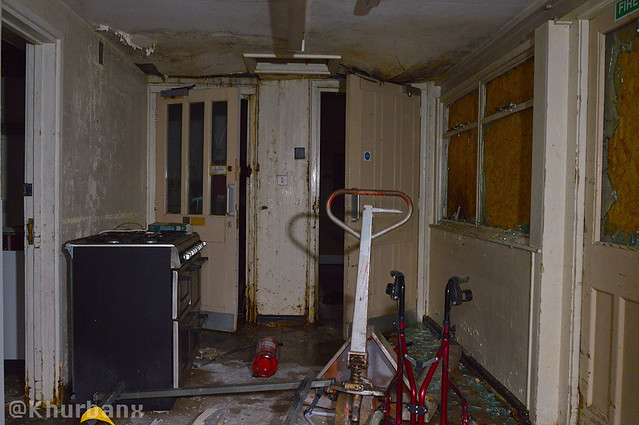 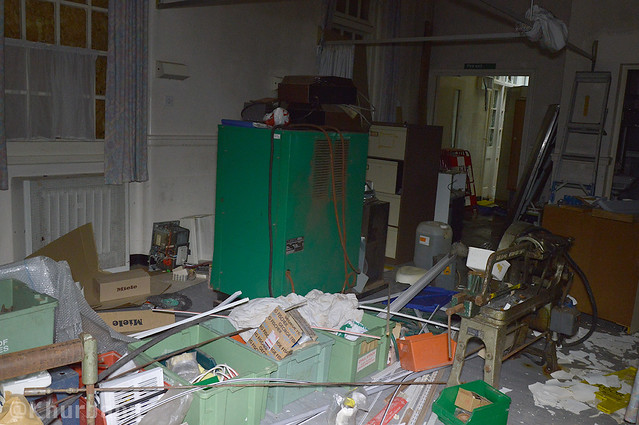 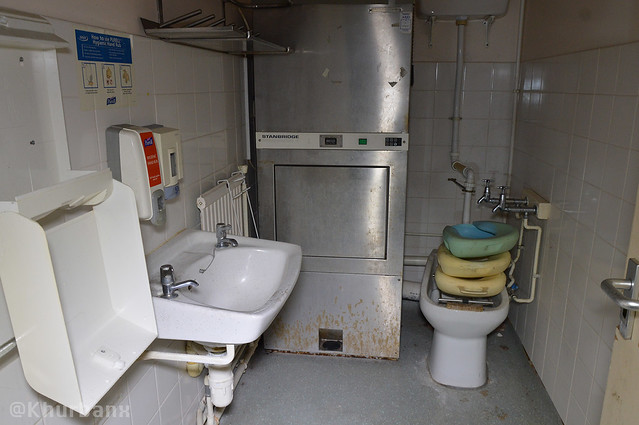 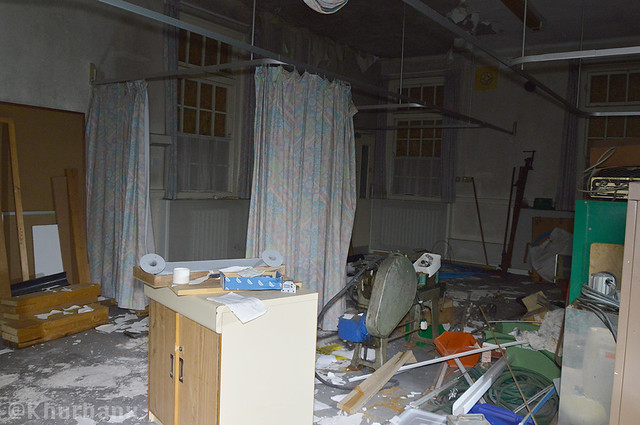 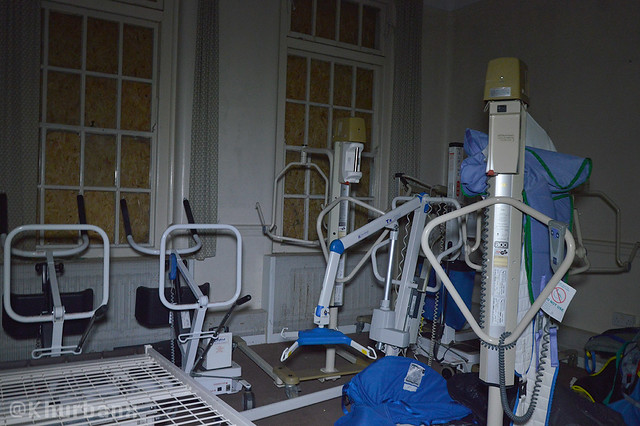 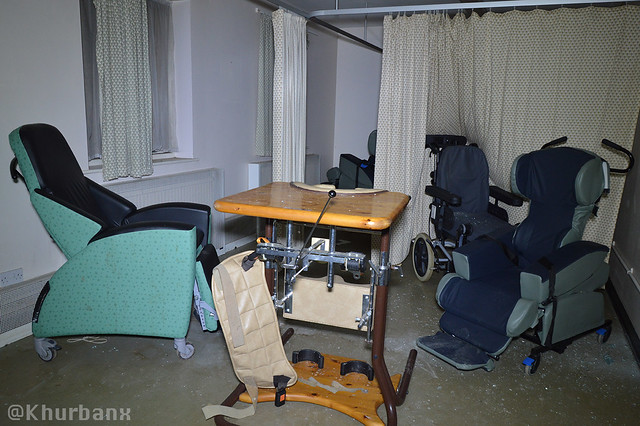 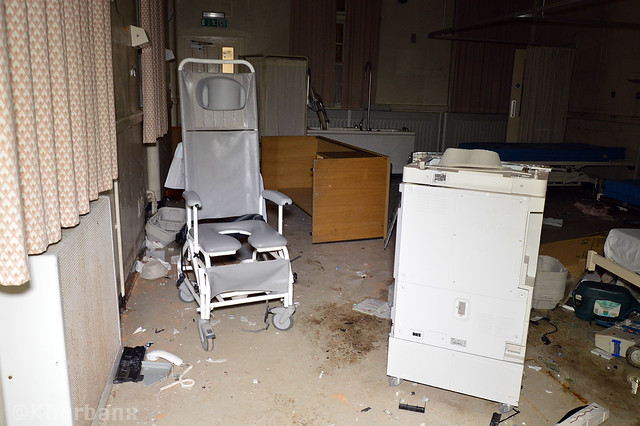 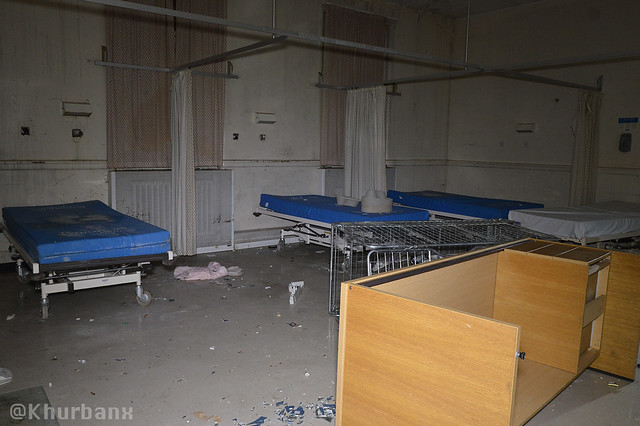 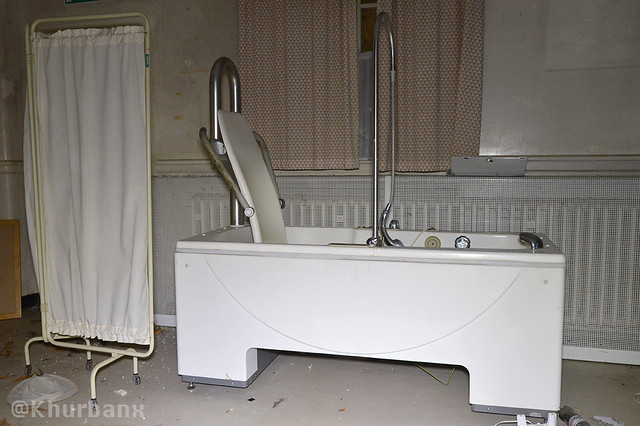 Nicely done. There are a few items here that could be repurposed the chairs for the disabled and the beds could go to a hostel for the homeless. But we hear of news reports that patients are put into corridors because there's no beds.

that looks worth visiting still.
thanks for sharing