White Rocks was built in 1960 by the British forces and known as St. Patrick’s Officers Married Quarters. The accommodation was of high quality in a mix of 4 bedroom houses and 3 bedroom flats. All of them were provided with telephone and garage.
When the military personnel left Malta the complex was gradually converted into a holiday complex. The complex was last run by the Secretariat for Tourism and was providing accommodation for language students during the summer months until 1995.
Its been abandoned for quite some years and has fallen into disrepair. Recently the road leading down to the former holiday complex has been blocked of due to the fact that some of the remaining buildings were considered dangerous.
Development of the former White Rocks holiday complex, an area between Pembroke and Magħtab had been announced on two previous occasions – in the 1990s and 2000s, but the plans had fallen through both times.
The place is fab with views to die for and its vast, so very vast. We didnt manage half of the buildings due to the size and the heat. Missed the pool altogether, if its still there....on with the pics. 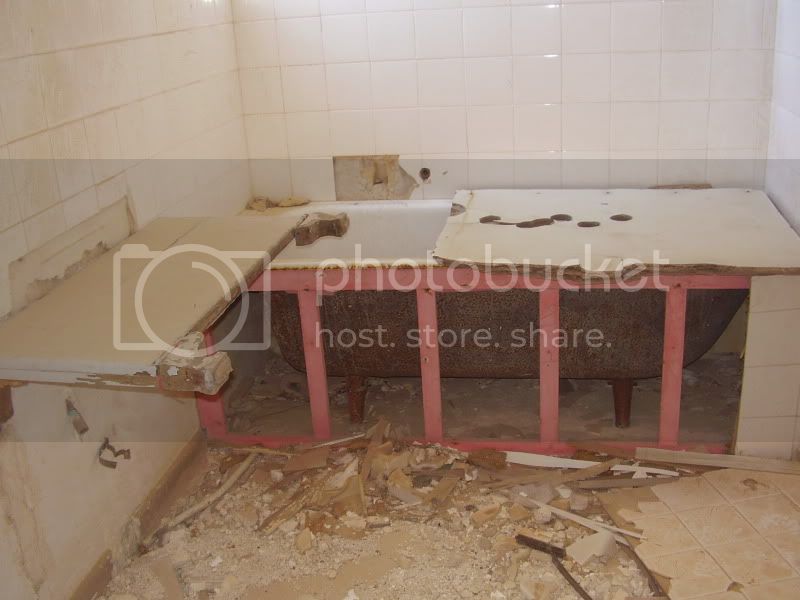 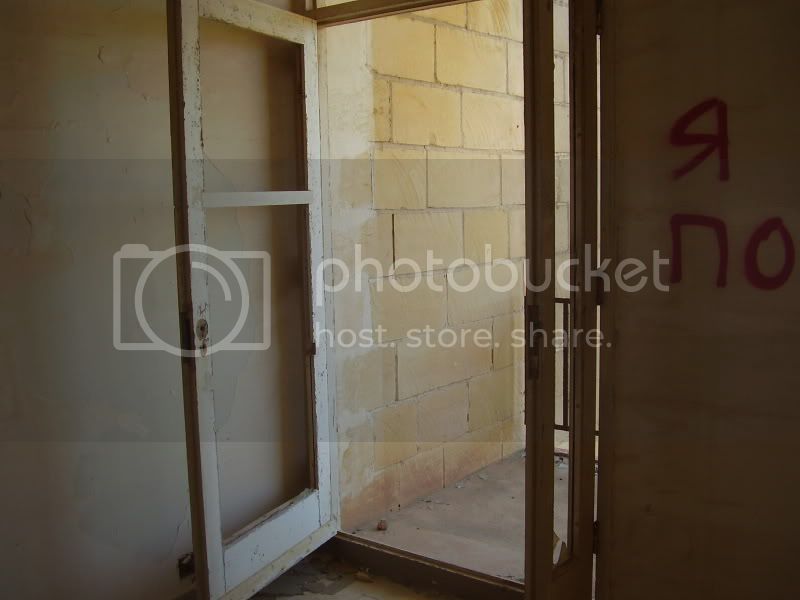 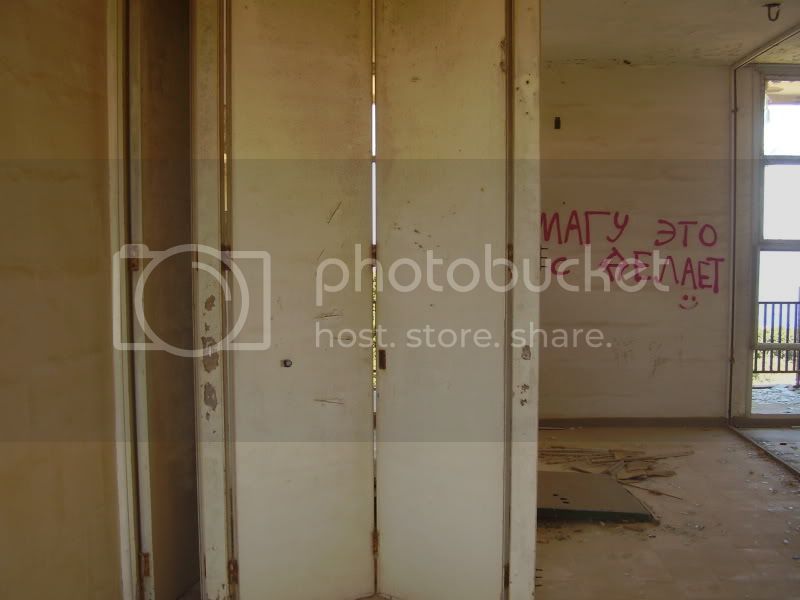 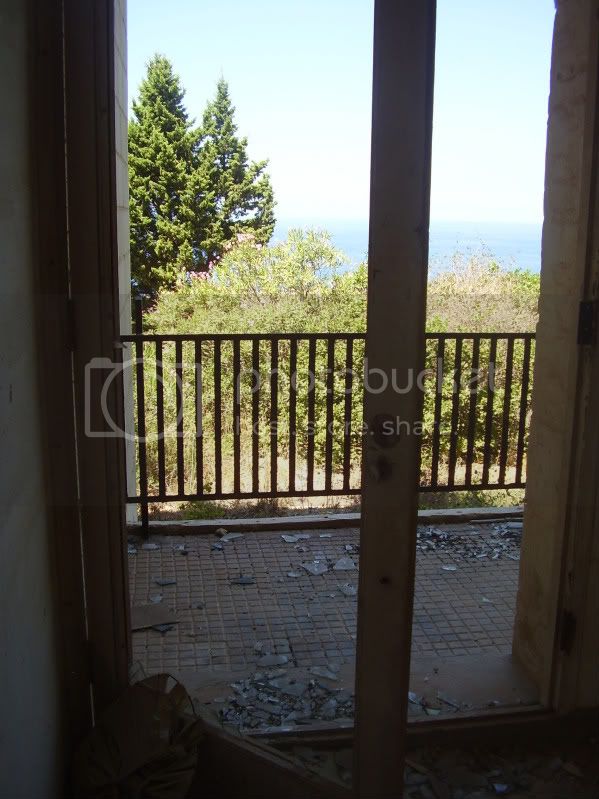 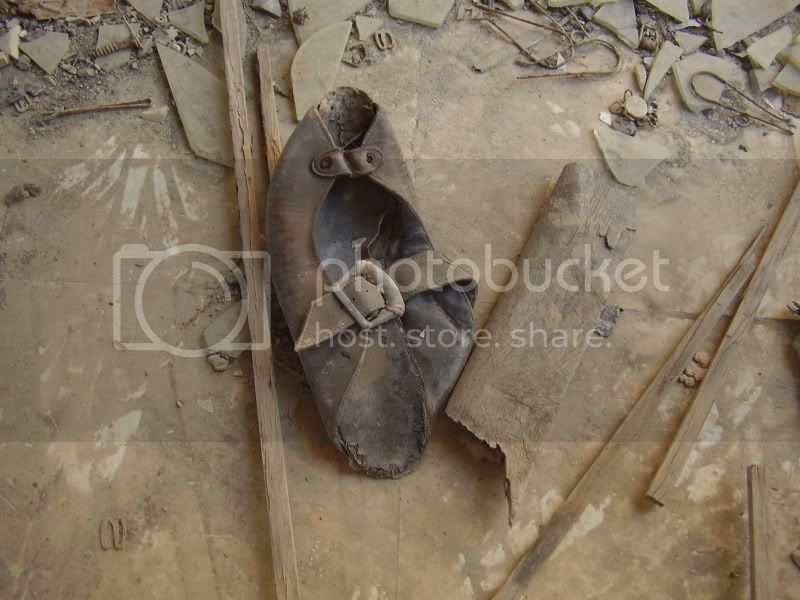 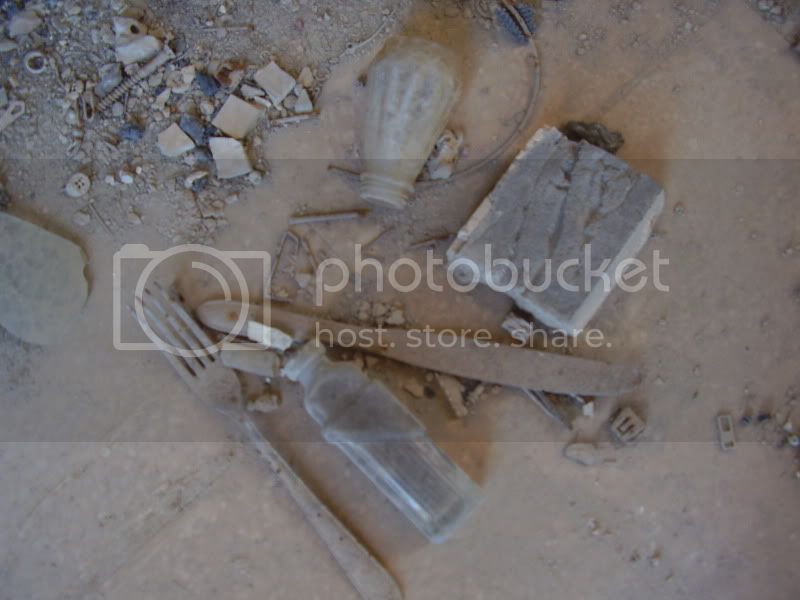 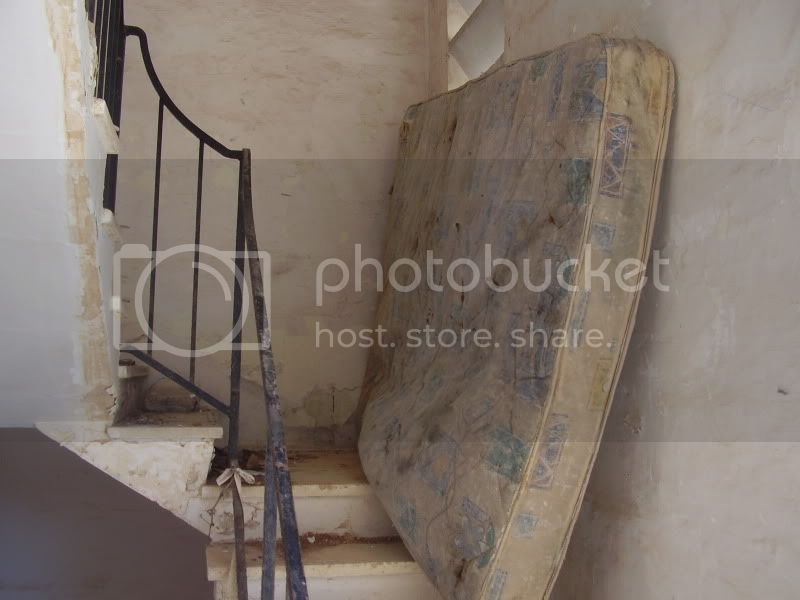 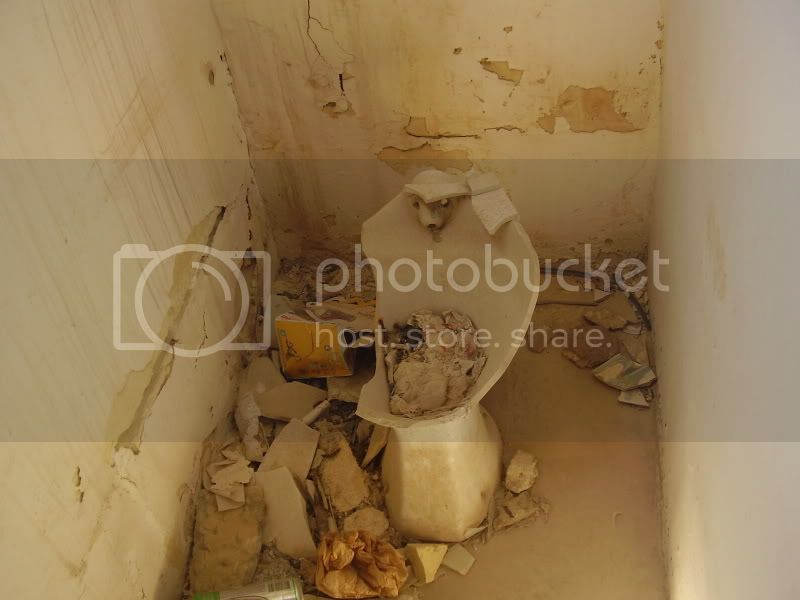 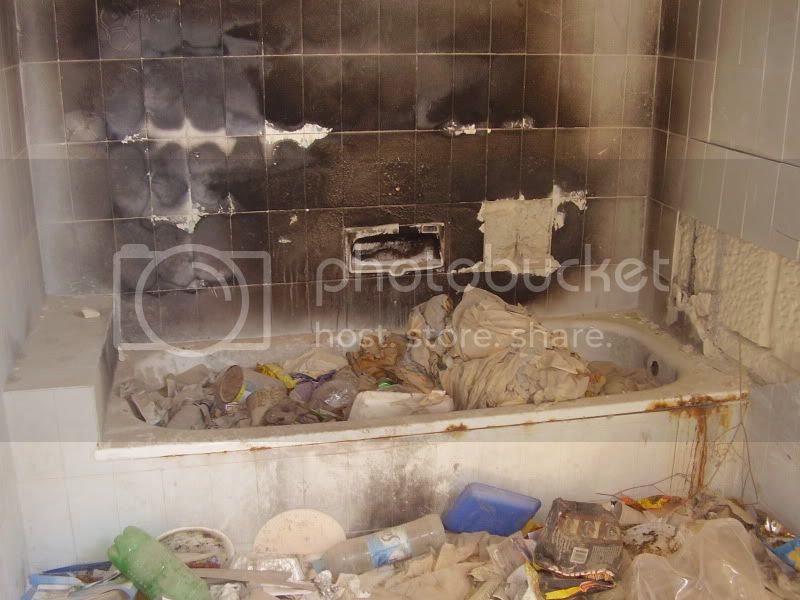 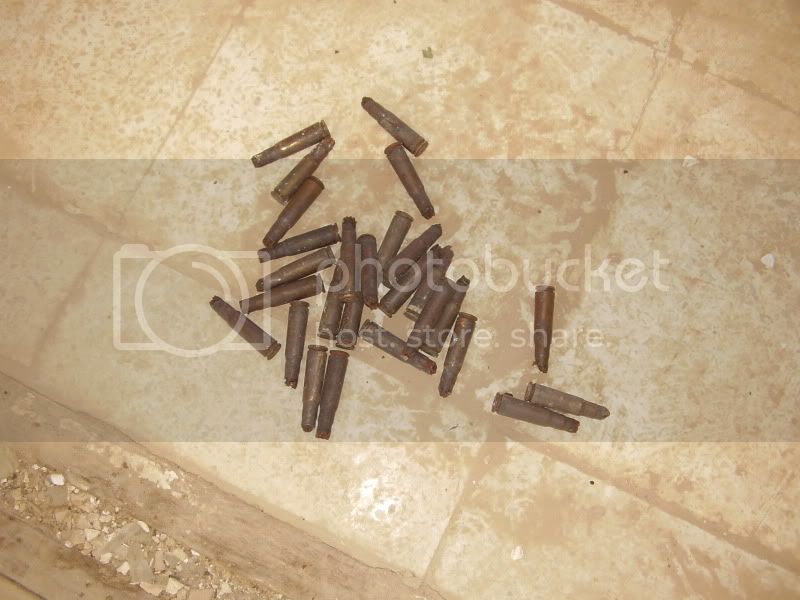 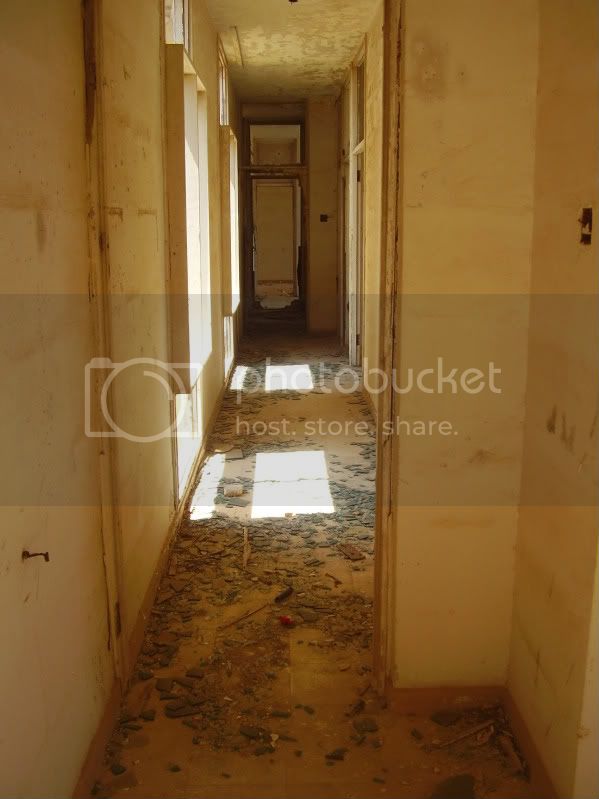 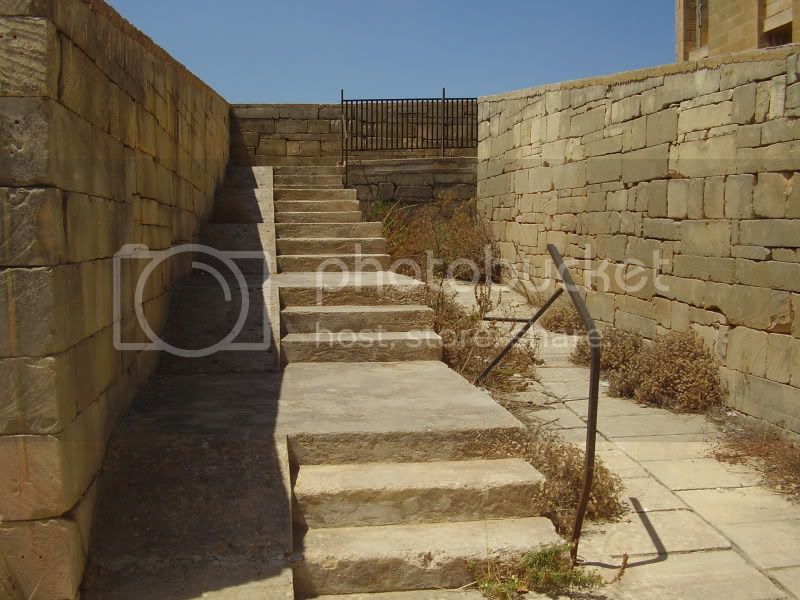 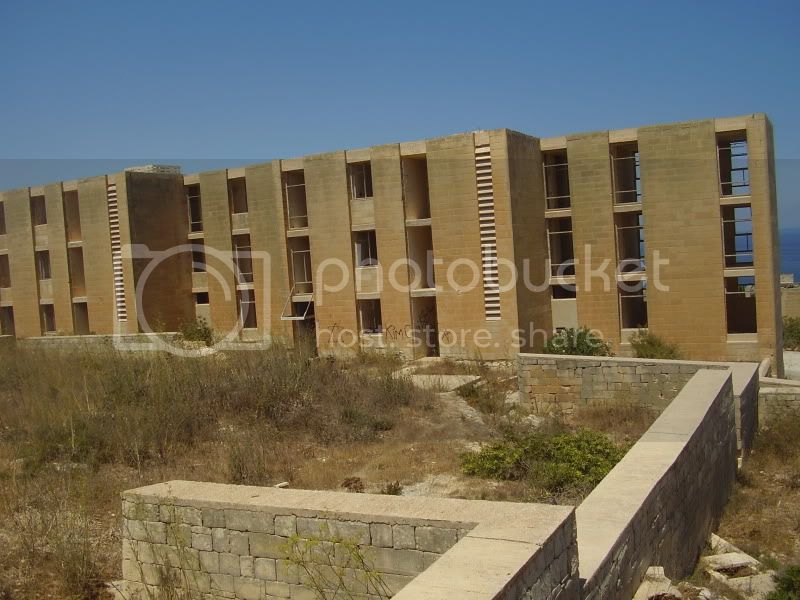 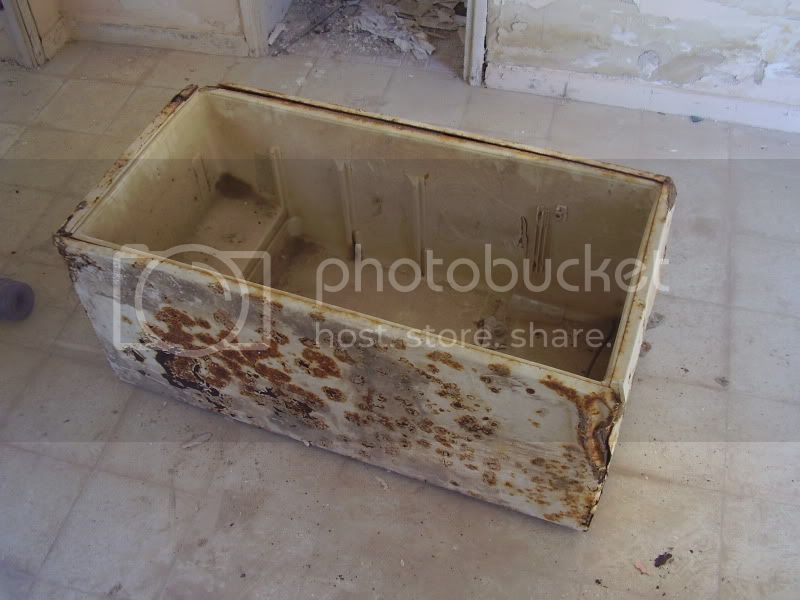 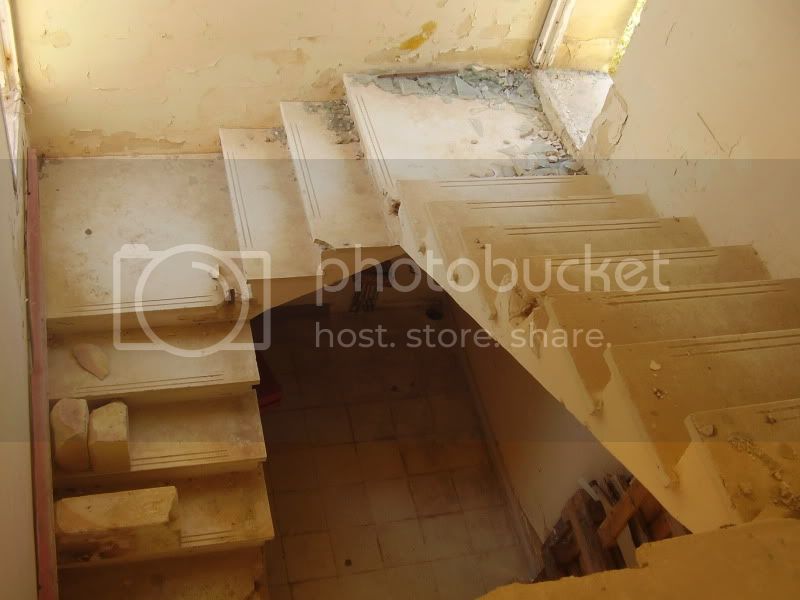 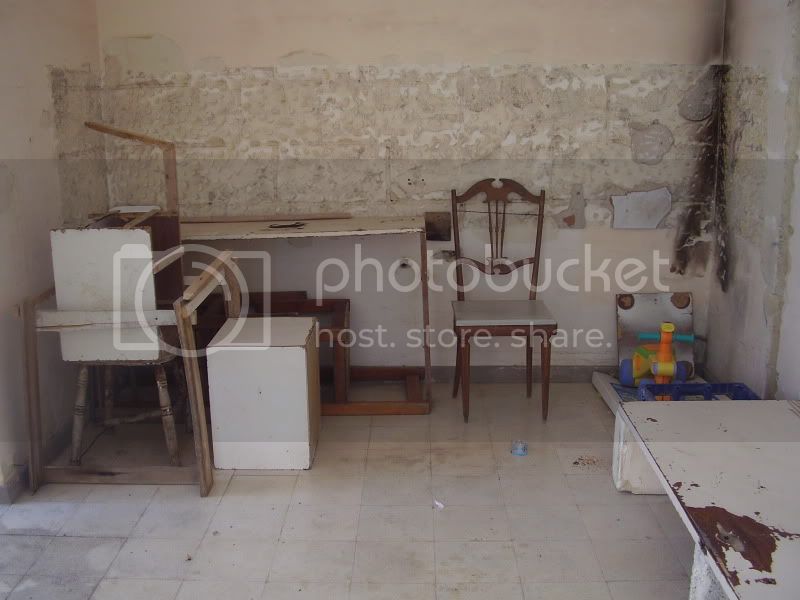 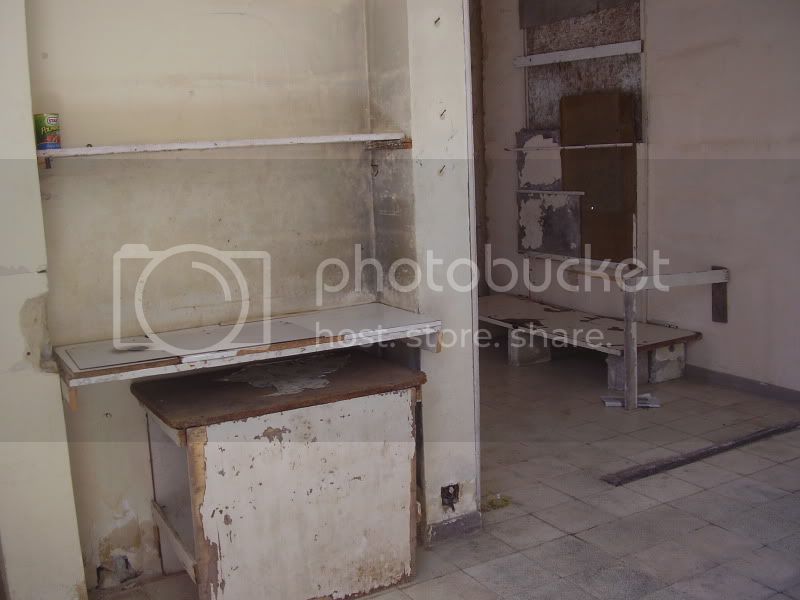 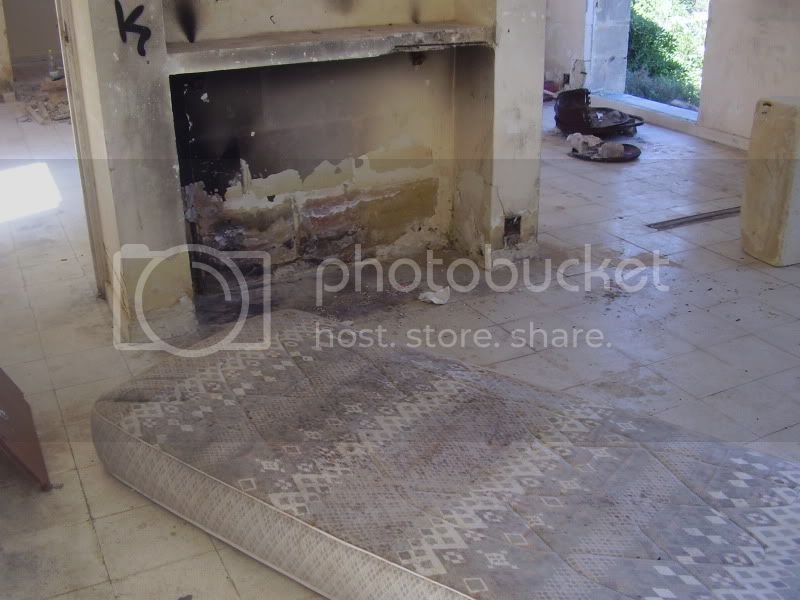 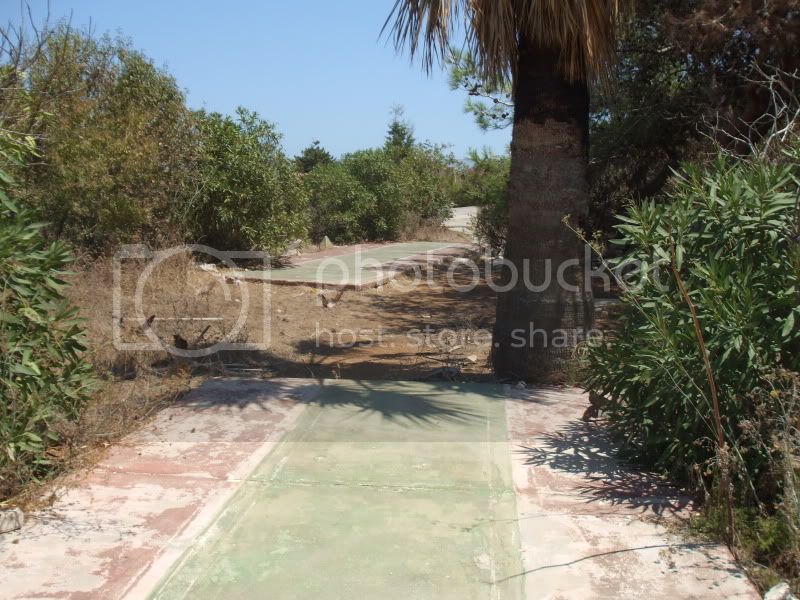 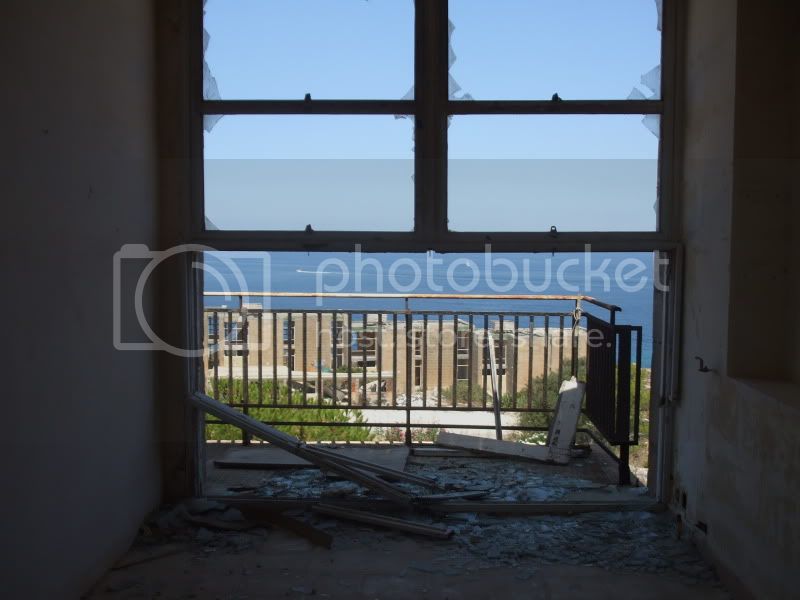 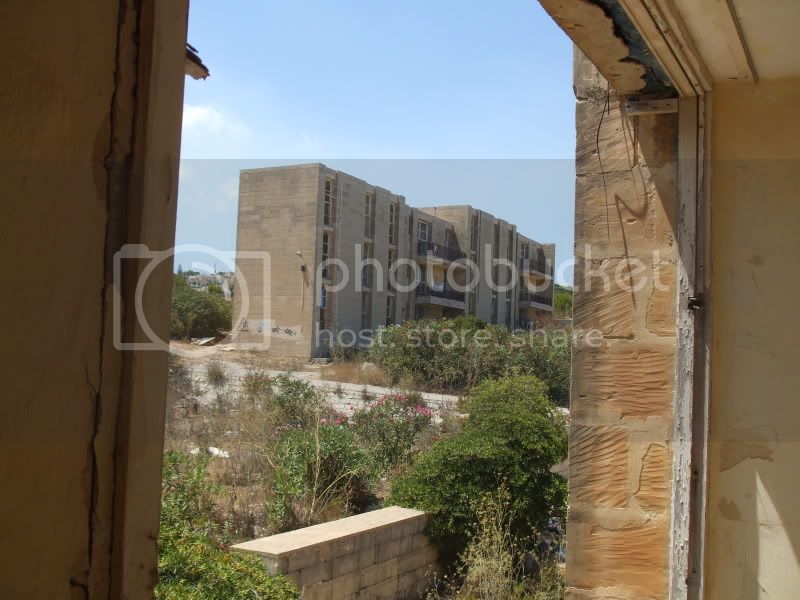 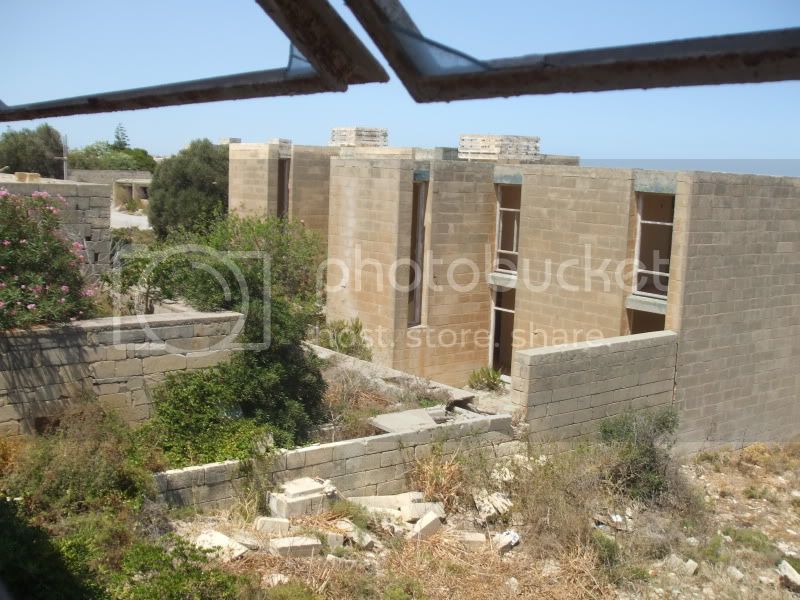 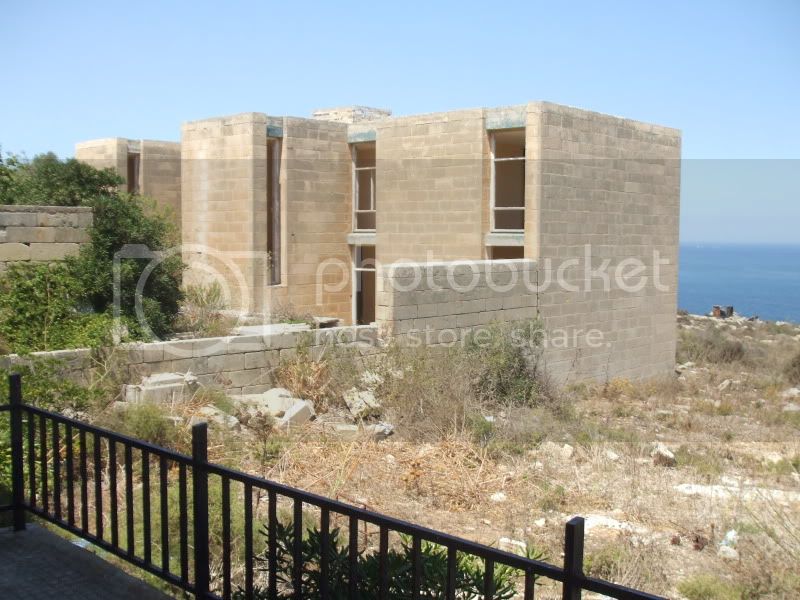 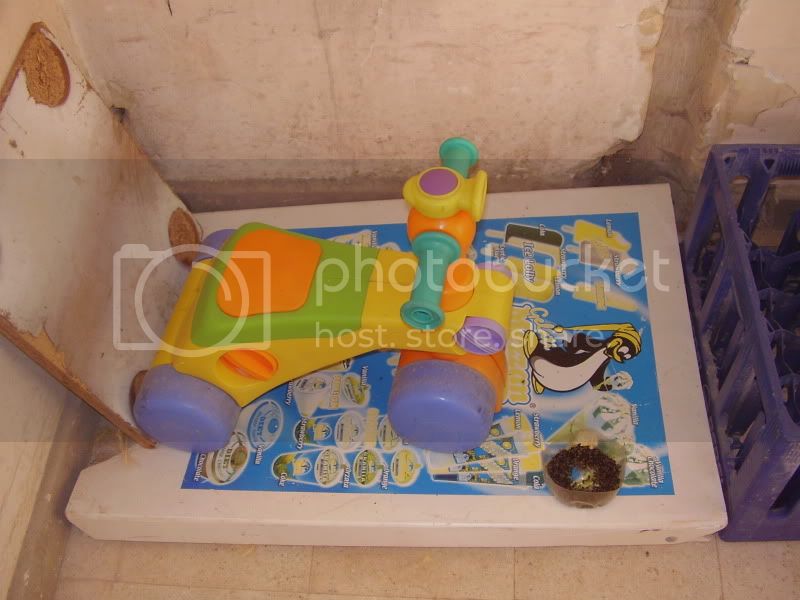 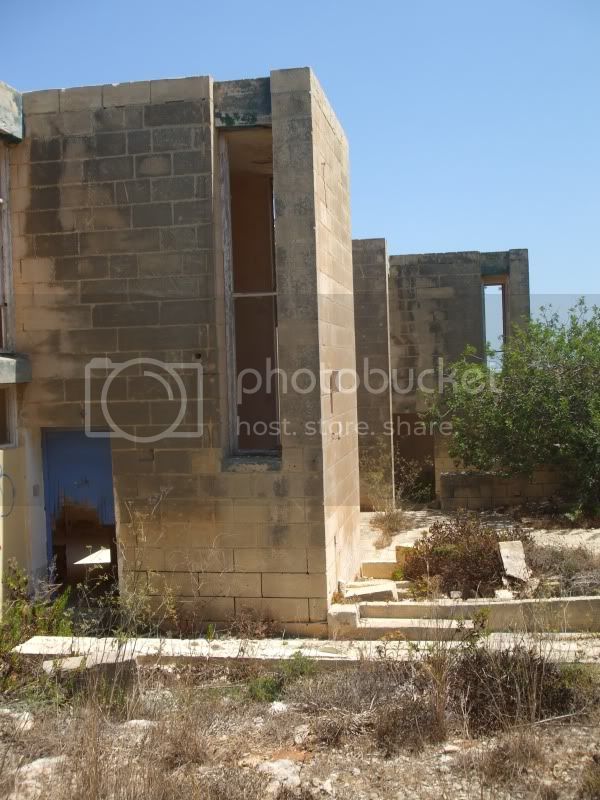 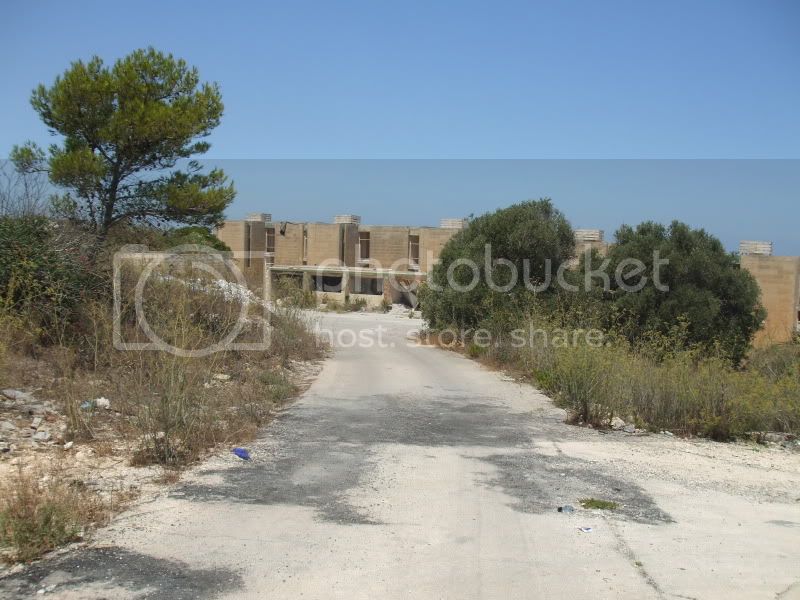 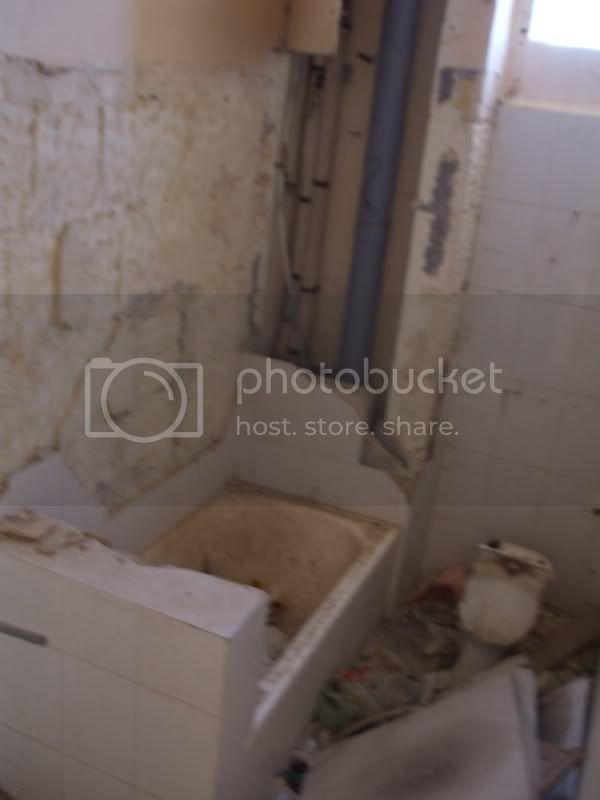 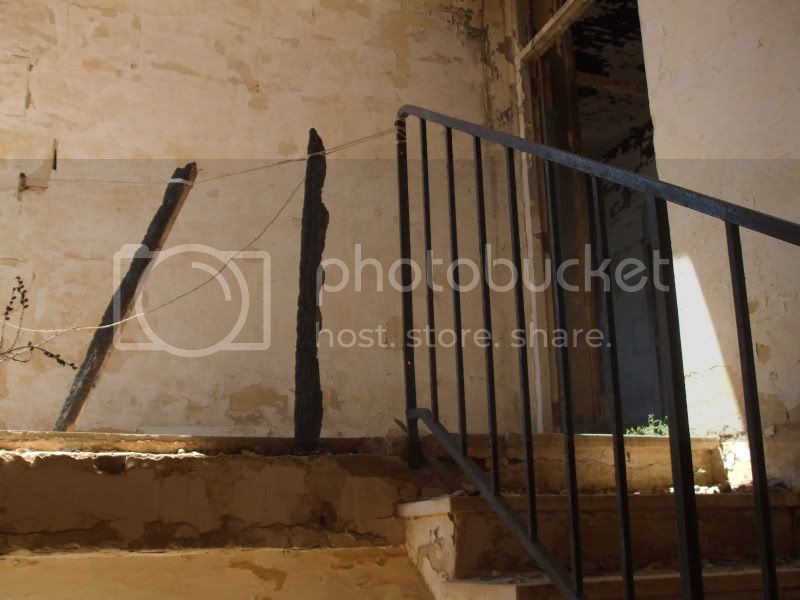 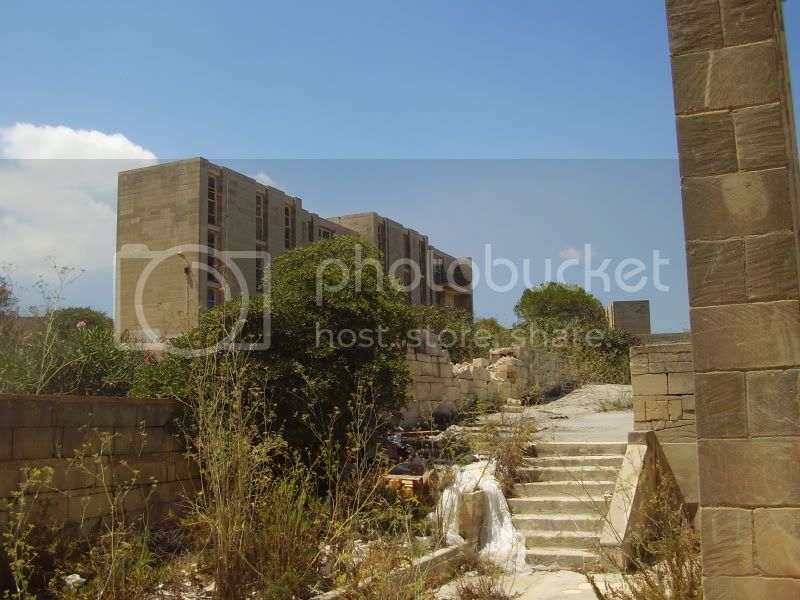 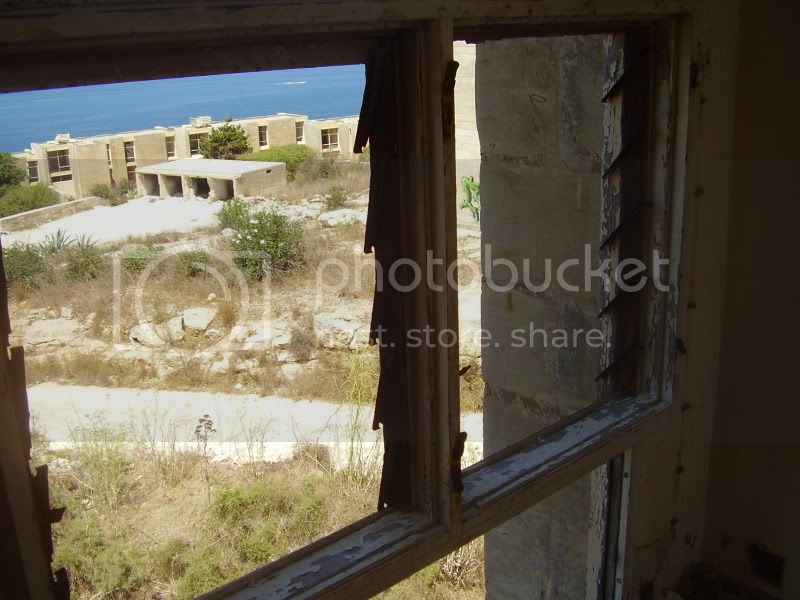 Amazing pictures. Love the size of the site, can imagine wandering round there all day in the sun