Visited with Kook back in September, just thought I'd give you chaps a further insight into our visit that day.

This has to be my favourite of our Asylum visits, sprawling, full of lovely details and unashamedly... derelict

On with the story...

An early one was planned to get to Whittingham and spend the morning exploring the vast damp expanse that is this ex-asylum.

SO…after trying a full frontal assault via the edge of the cricket pitch we thought the game was up when the Secutity Fiesta came trundling into view... after a few minutes in the bushes we beat a hasty retreat back to the car to attempt rear entry, which after trekking for what seemed like miles and getting covered in ceiling tile mush, we were in…

I know this has been done many a time but thought it would make a nice report of a very worthwhile Sunday morning explore nonetheless.

History has been done I'm sure but here are some words lifted from Wikipedia:

Whittingham Hospital, whose grounds adjoin the village of Goosnargh, grew to be the largest mental hospital in the country, and pioneered the use of electroencephalograms (EEGs). During its time it had its own church, farms, railway, telephone exchange, post office, reservoirs, gas works, brewery, orchestra, brass band, ballroom and butchers.

In 1866, the three Lancashire lunatic asylums at Prestwich, Rainhill and Lancaster were deemed to be full. The building of Whittingham Asylum began in 1869, originally to accommodate 1000 patients. It was built from brick made from clay dug on site from a pit which later became a fish pond.

The hospital officially opened on 1 April 1873. The large site included an Anglican church, a Catholic chapel, a recreation hall (also used as a ballroom) and several farms.

The Whittingham Hospital Railway was a two-mile private branch to Grimsargh, built in 1887, to provide coal and other goods. It also provided free transport for staff and passengers. It eventually closed in on 30 June 1957.

In the early years there was a brewery on the site. At the end of the first World War, a part of the hospital (later known as “St Margaret’s Division”) was used as a military hospital.] It was again used for this purpose during the second World War.

The Mental Health Act of 1960 deemed large institutions like Whittingham to be out of favour. Allegations of cruelty to patients led to a public inquiry.

During the 1970s and 1980s, new drugs and therapies were introduced. Long-stay patients were returned to the community or dispersed to smaller units around Preston. The hospital eventually closed in 1995.
The site subsequently became known as “Guild Park”. In 1999, Guild Lodge was opened on the edge of Guild Park, supplying secure mental services, followed the next year by rehabilitation cottages close by.
It is planned to build 650 new homes on the site and to preserve some of the hospital buildings as apartments. However, the plan will not proceed until a date for the construction of the Broughton bypass is known. but in the mean time some of the smaller outer buildings are currently be ripped down.

A lot of the buildings have started to degrade very quickly due to the ingress of water either from the breaking of glass roofing in the corridors or general damage to the slate roofs allowing torrents of rainwater to cascade through floors and walls alike. As documented previously, the constant dampness of timbers have made some of the floors very dangerous to stand on.

All in all an excellent explore, the highlight being the breathtaking experience of accidentally wandering through a doorway straight into the ballroom (which I’d forgotten existed!)

Afterwards we tried St Joseph’s Orphanage in Preston but were foxed by constant passers by, not wanting to draw attention to ourselves we headed off towards Wigan and St Joseph’s Seminary… Again, tight security and the fear of capture drove us back to the car and back over the hills, definitely one for another day. 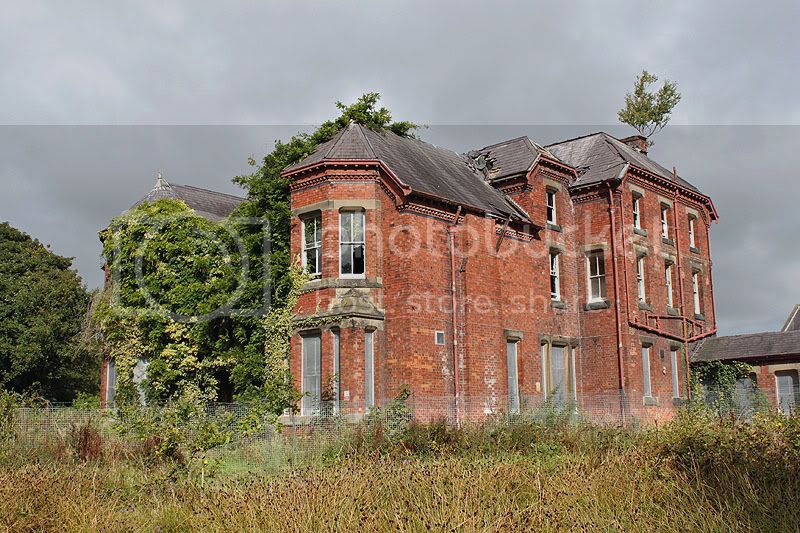 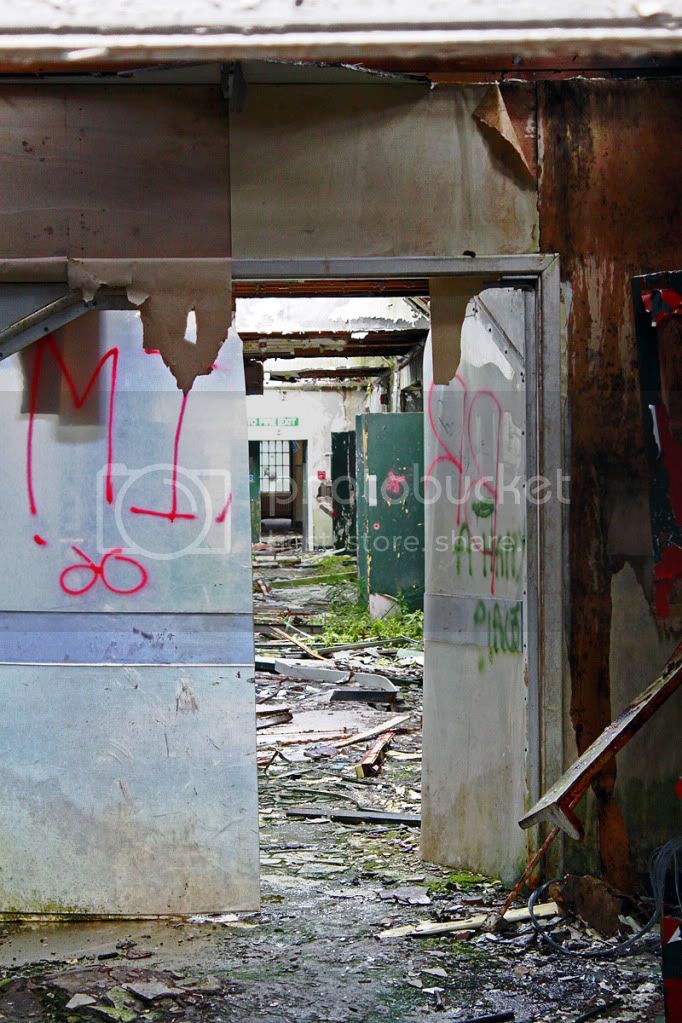 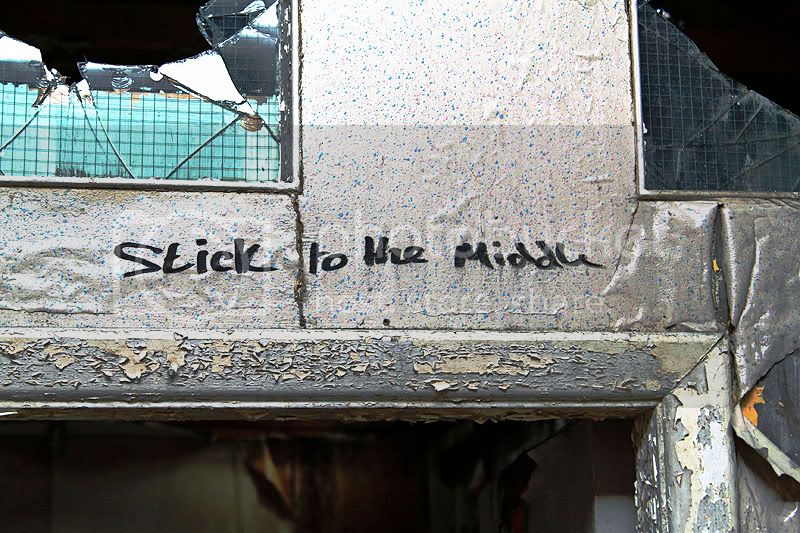 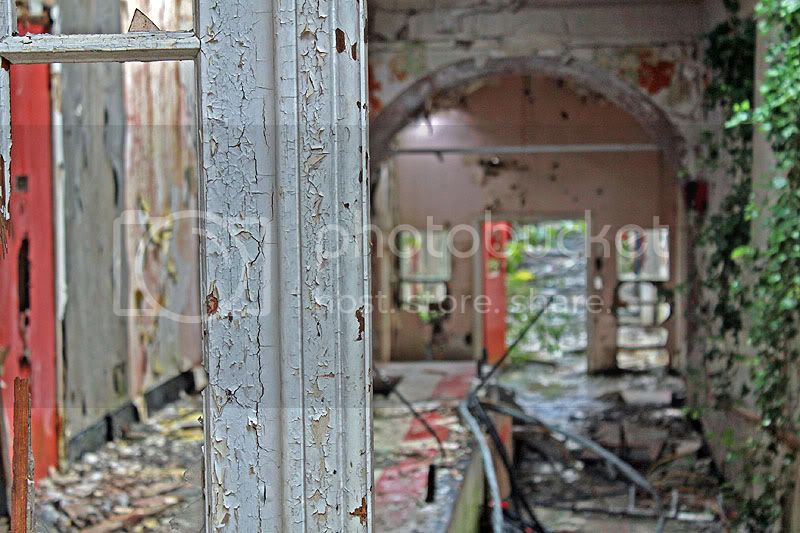 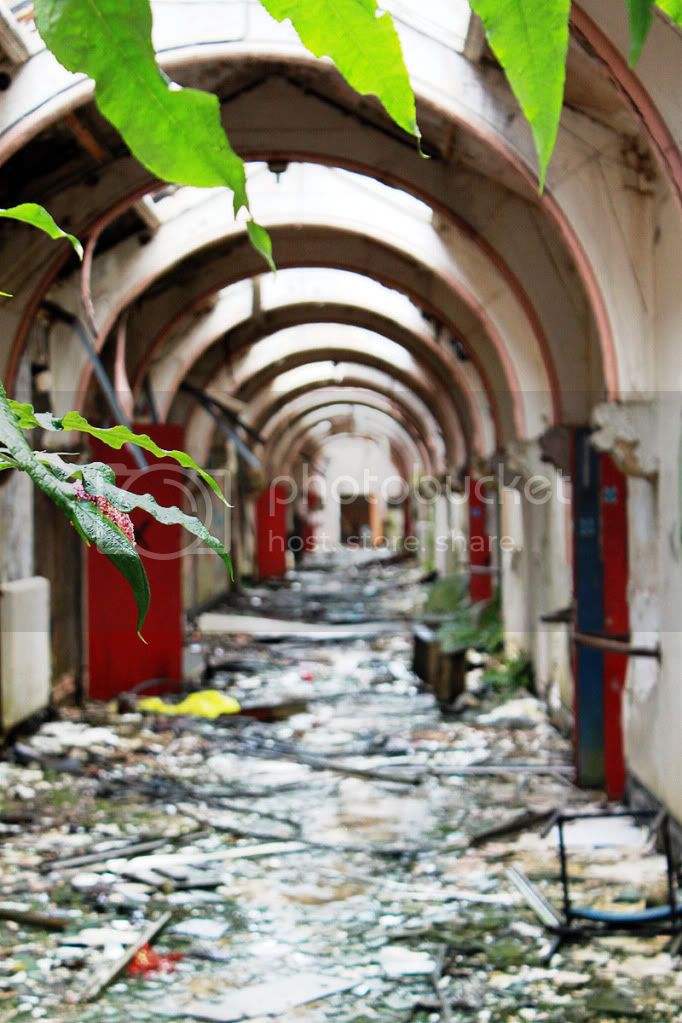 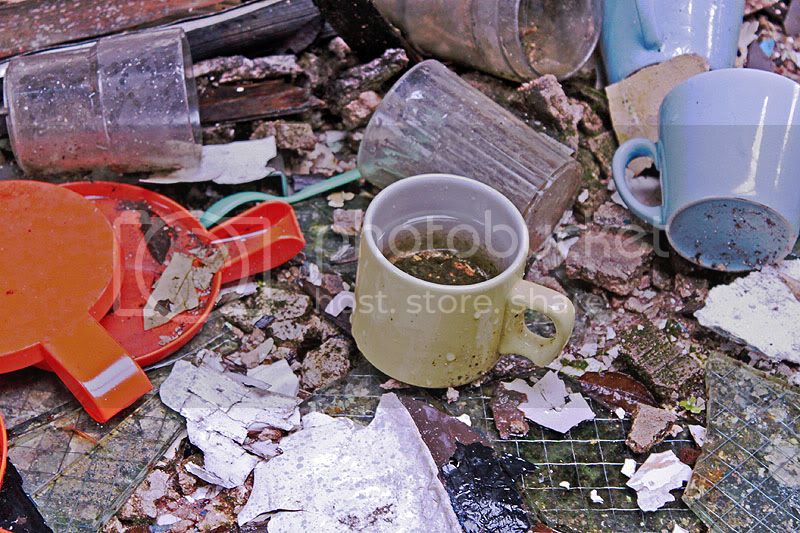 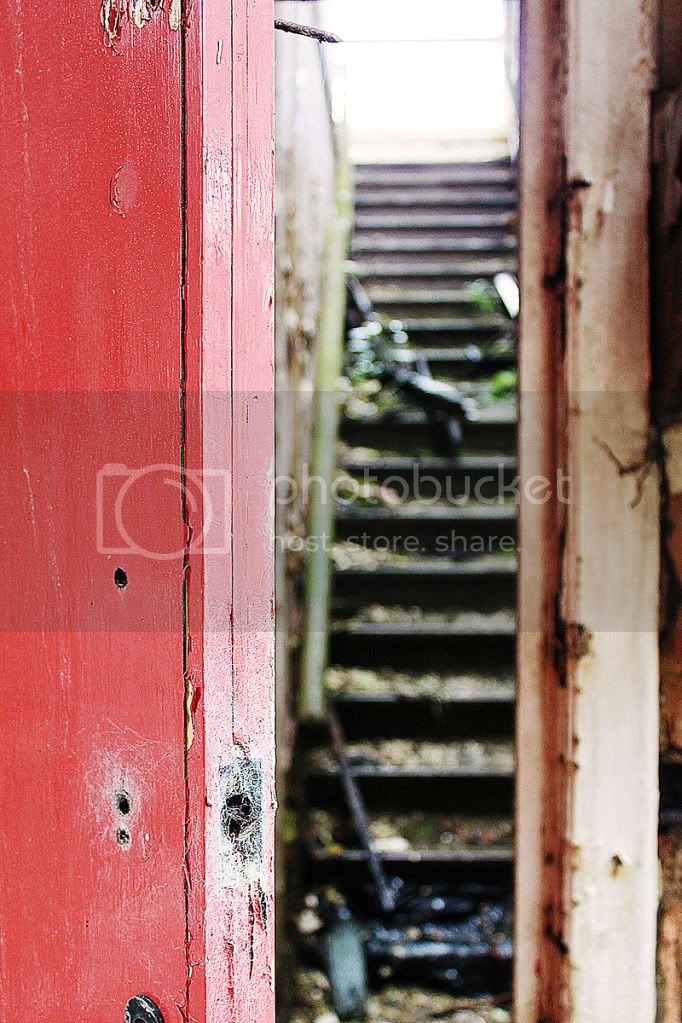 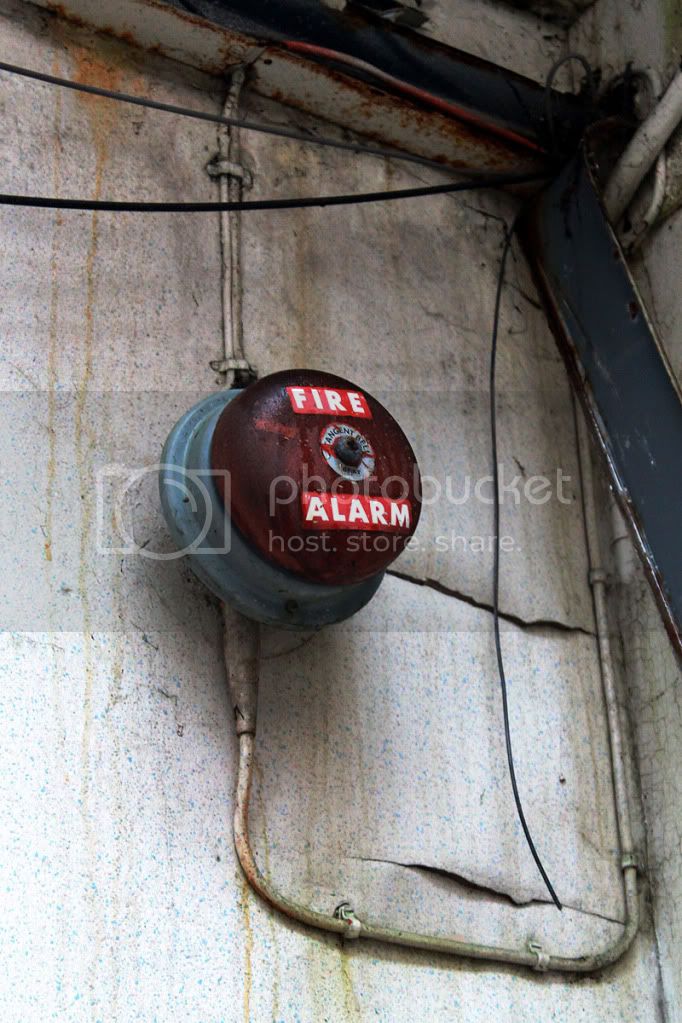 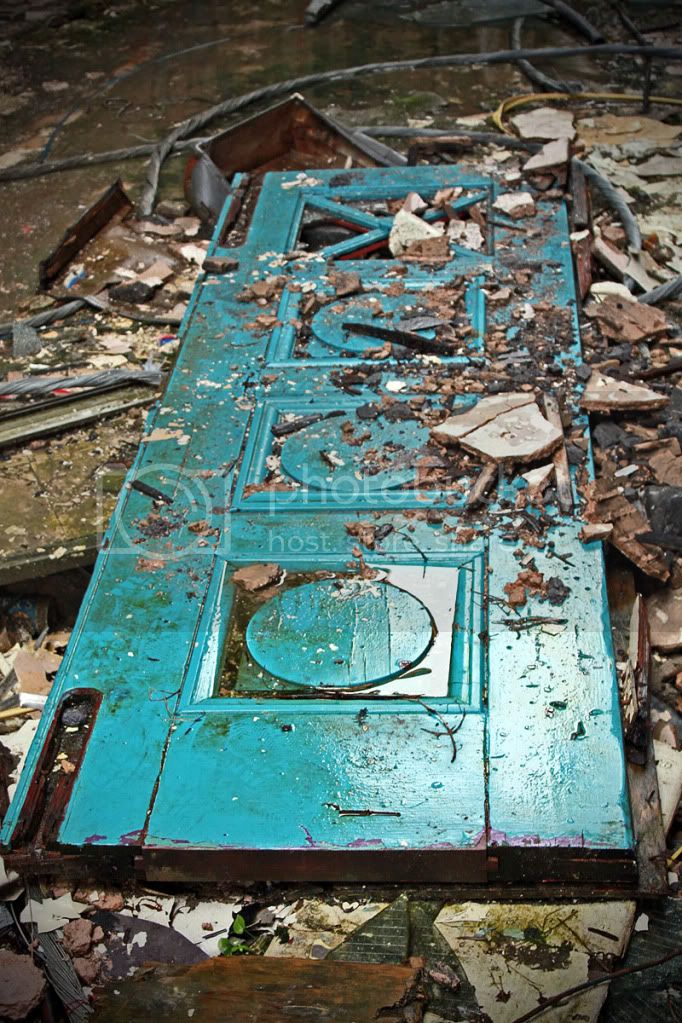 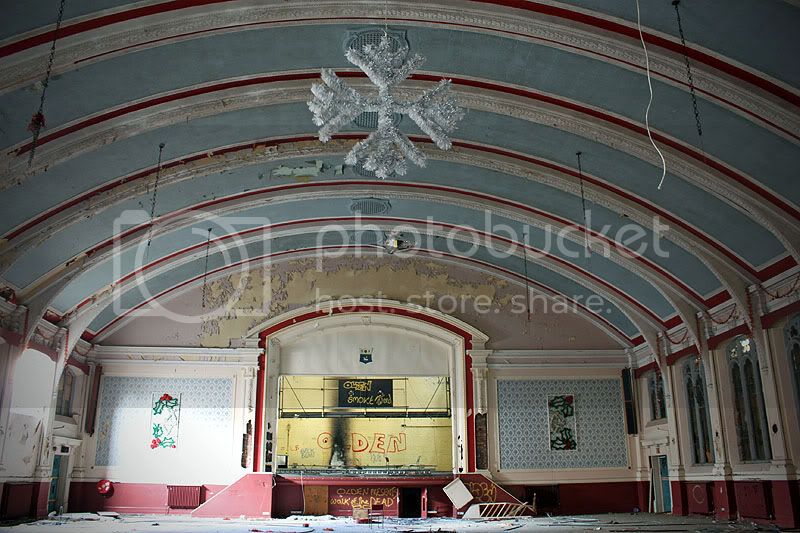 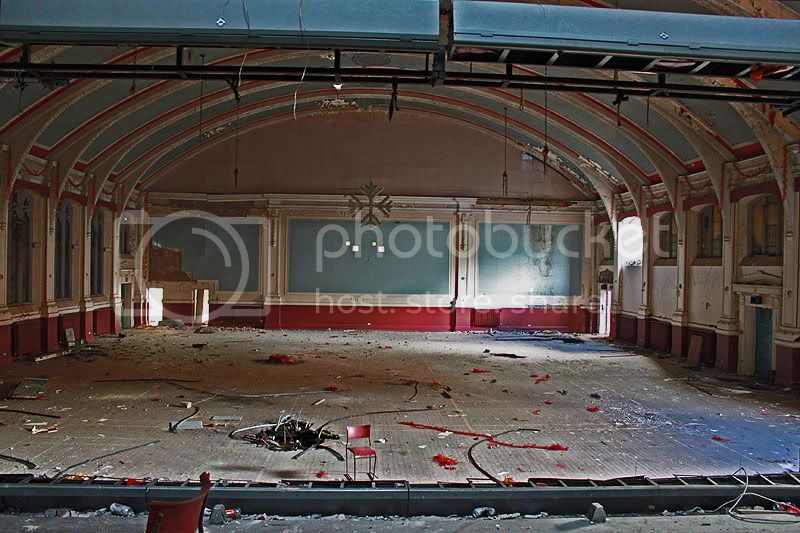 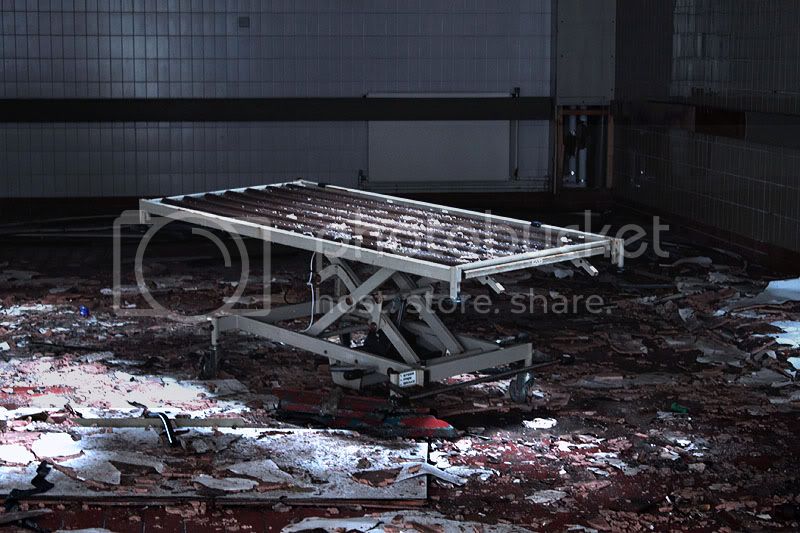 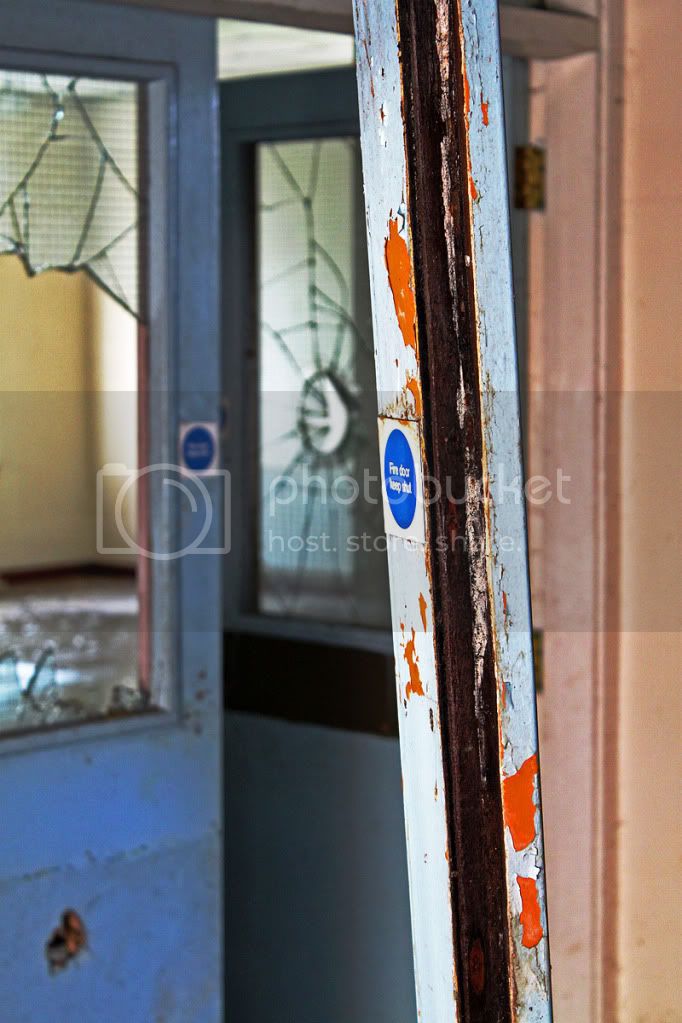 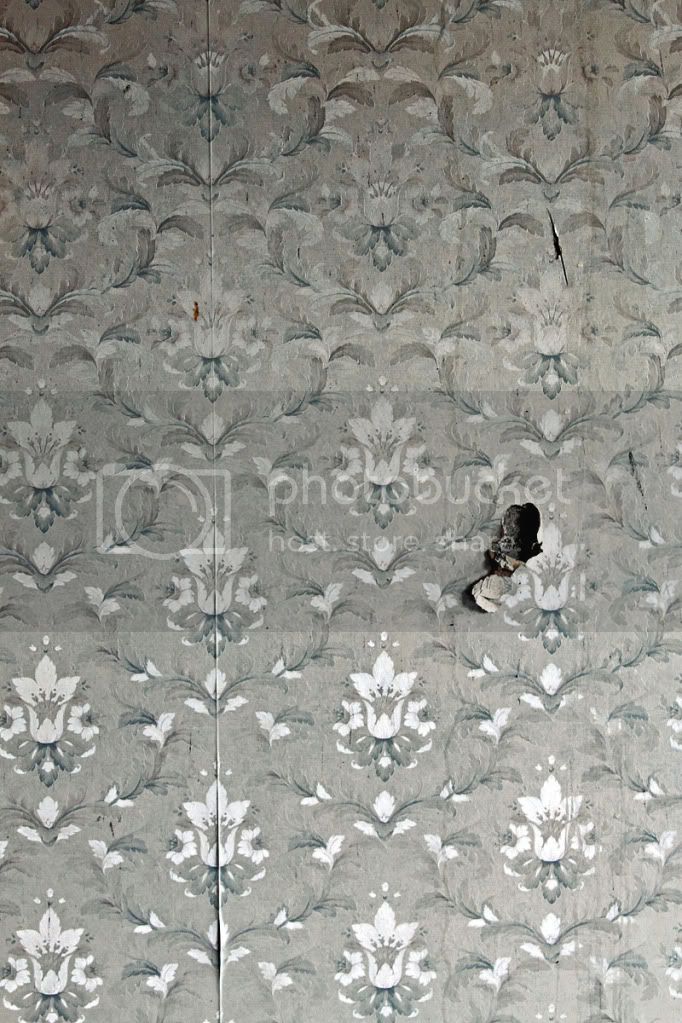 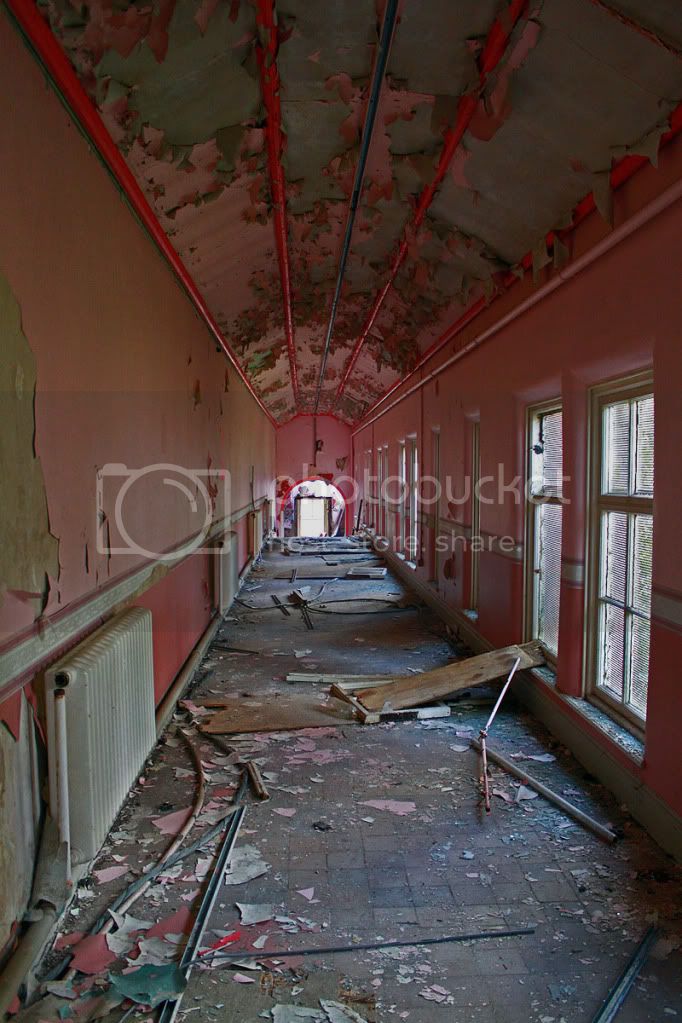 Thanks for looking in, if you are planning to go then see it while you still can.
​

I love the corridor of pink and the hall very much,many thanx for the update.Stuee has never done this but just might make the effort now

klempner69 said:
I love the corridor of pink and the hall very much,many thanx for the update.Stuee has never done this but just might make the effort now

That's quite alright, I thought it would be suitable to post up photos that give a different angle to our visits, KooK loves to shoot dark moody shots whereas I like to brighten the places up... Yay... Wooo.

I would suggest a visit soon as the poor old hospital is fading fast. Water literally cascades through a greater percentage of the buildings on site as we found out when arriving in a downpour.

it reflects the darkness within my soul.

KooK. said:
it reflects the darkness within my soul.
Click to expand...

You are starting to worry me now!
R

KooK. said:
it reflects the darkness within my soul.
Click to expand...

Have you tried Brasso?

I was gonna put this little video of me on self-portraits, but didn't want to scare the children

Hi my great grandfather died there and buried there. Have you any idea if can visit the grave area where buried. I know the hospital is no longer there but would hope burial area still there. Died think 1928/29. Thank you for sharing info.x
H

RichardH said:
Have you tried Brasso?
Click to expand...

Surely, it's Silvo for the soul?

pinkstar said:
Hi my great grandfather died there and buried there. Have you any idea if can visit the grave area where buried. I know the hospital is no longer there but would hope burial area still there. Died think 1928/29. Thank you for sharing info.x
Click to expand...

Hi @pinkstar , stumbled upon this video, hope it can give you some hope.
B

I wish I'd got into here, too many let downs and lame friends!